Sarcasm.co
Home Celebrity Then Vs Now – Know What Your Favourite American Pie Stars Are...

With a cast of mostly unknowns and debutants, American Pie debuted in summer 1999. With risqué teen drama and comedy as its genre, no one back then ever imagined that the show will scale heights of popularity and will add eight more sequels to its name. The show which was just a gamble for producers became legendary with time. The franchise that earned more than $235 million dollars at the time of its first step launched many unknown faces into the tinsel town stratosphere. Many of which disappeared right back to the darkness they came from but many made sure they stay in limelight for years to come.
Let us take you down the memory lane and show what the cast looked and what they are up to now. 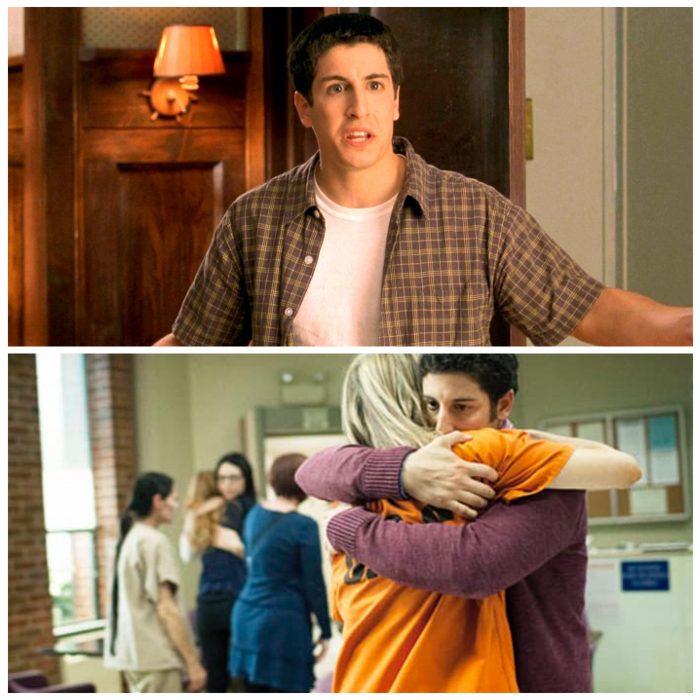 Currently, Jason stars in Orange Is The New Black, one of the most popular shows on Netflix. 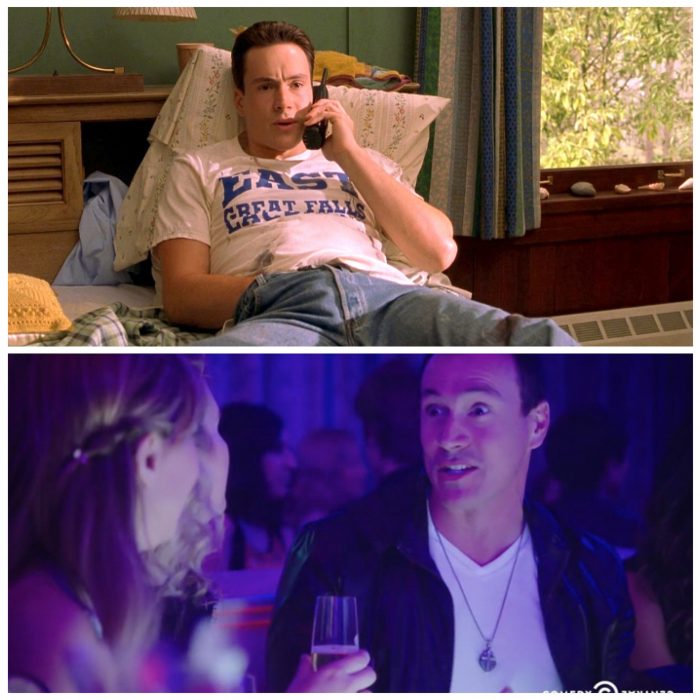 Post-American Pie, Klein has featured in FX’s Wilfred and Comedy Central’s Idiotsitter. He struggled with alcoholism for a while. 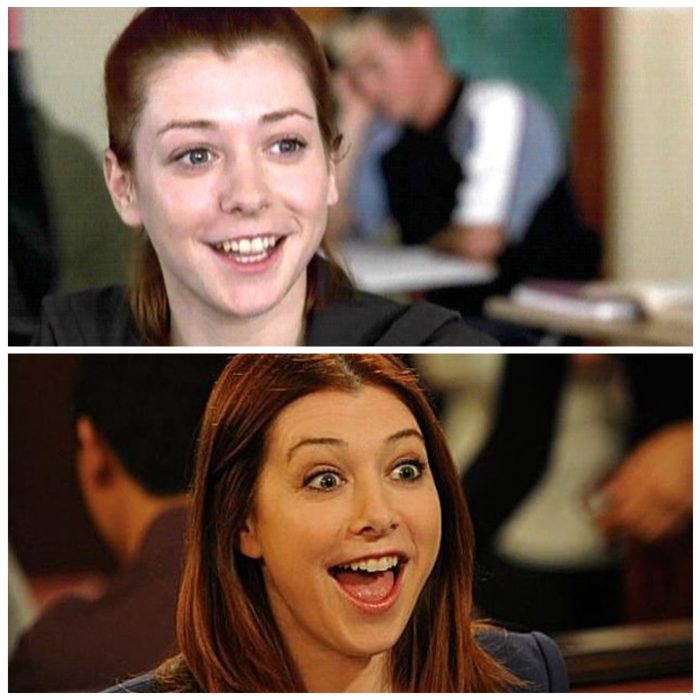 The most successful Pie alum till date, Alyson has seven seasons of Buffy and nine seasons of How I Met Your Mother in her kitty to boast her portfolio. 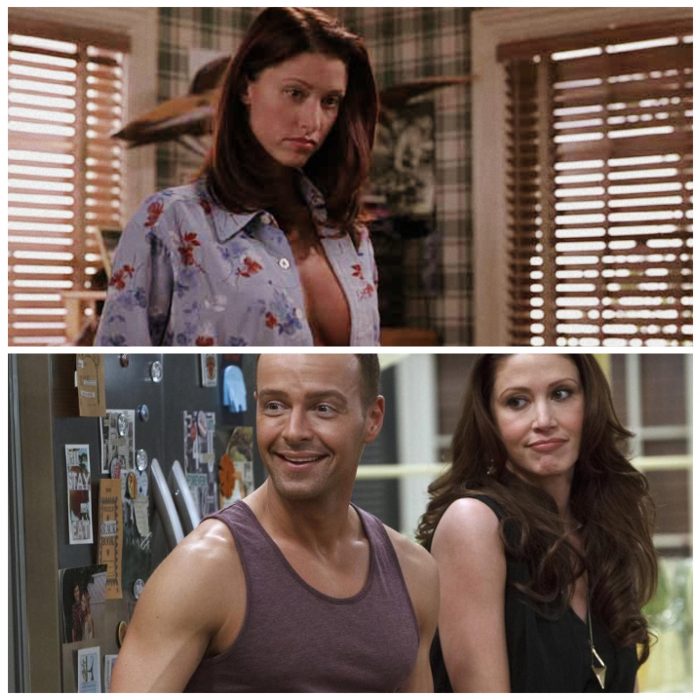 Shannon did several movies post American Pie – Scary Movie, Jay and Silent Bob, Strike Back and Thir13en Ghosts, In The Dark and A Green Story to name a few. 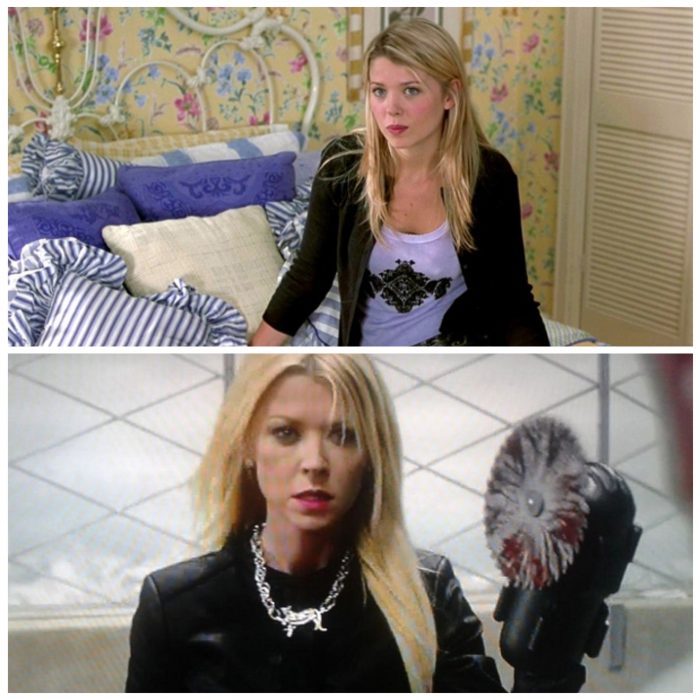 Tara has got featured in the Sharknado films and The Hungover Games movie. 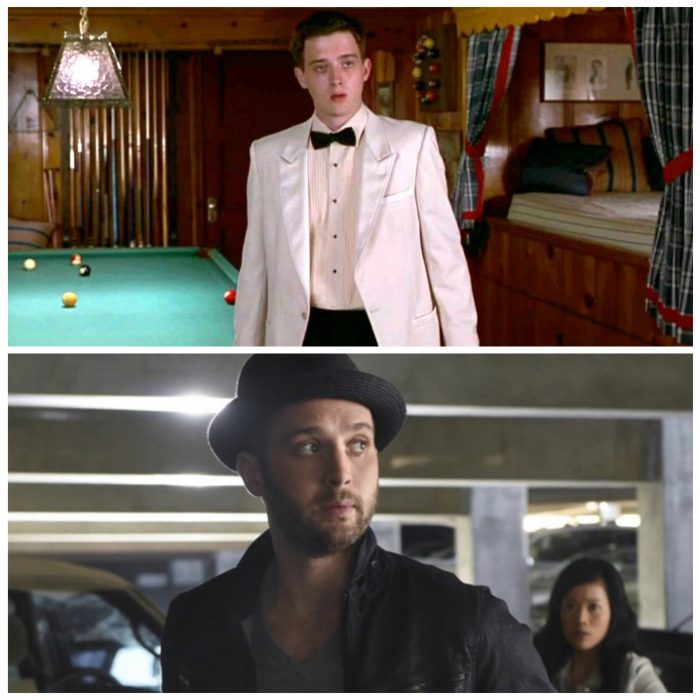 These days Eddie can be seen starring in CBS Show Scorpion. 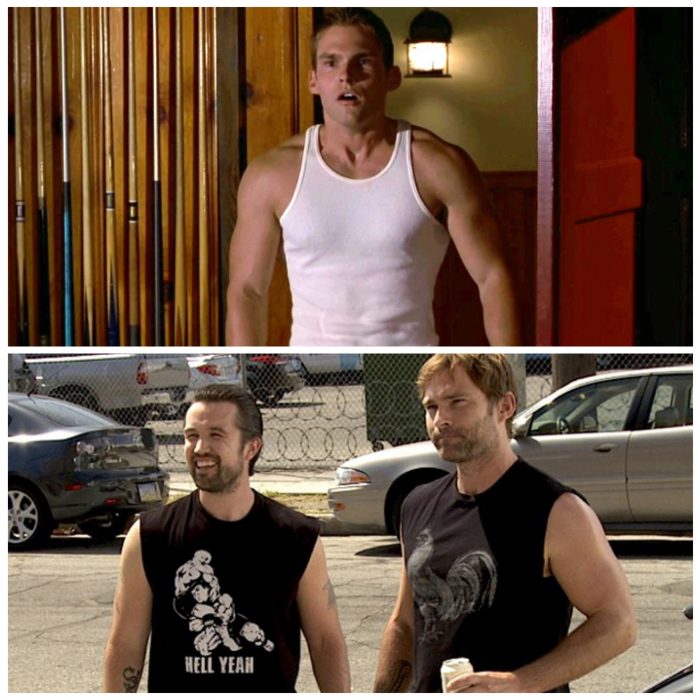 After getting out of rehab, off latest, Seann can be seen in classic episodes of It’s Always Sunny in Philadelphia! 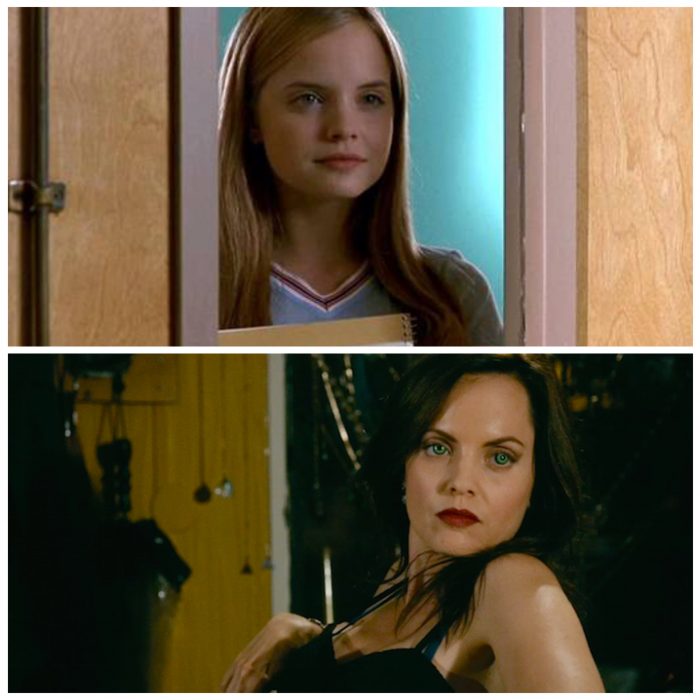 Mena did guest appearances in many shows including Six Feet Under and American Horror Story. 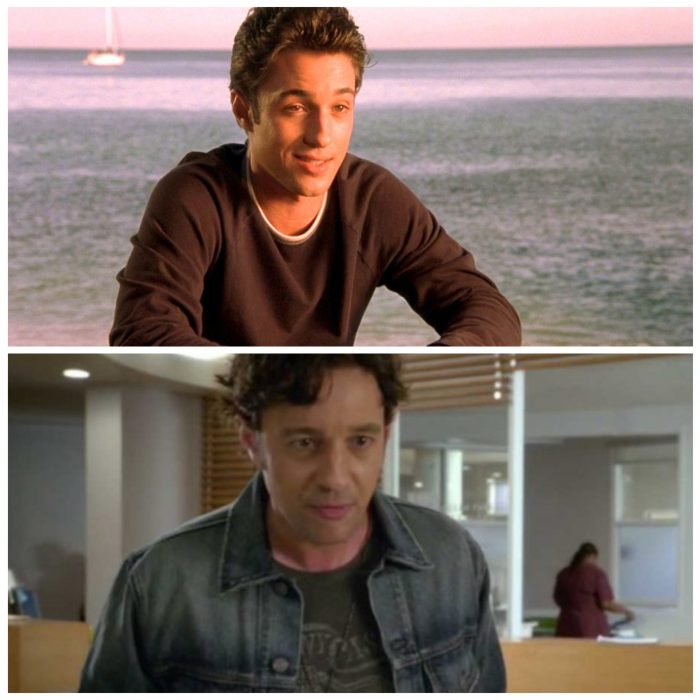 Ian played Abbie Hoffman in The Chicago 8 and had appeared as guest characters on mega-hits like Grey’s Anatomy and Party of Five. 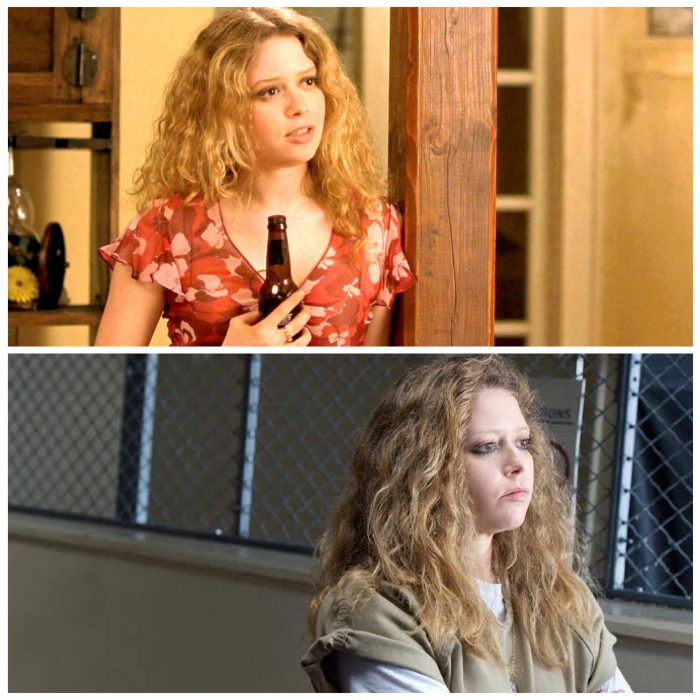 Royal Women Around The World