Sarcasm.co
Home Crazy These Are Some Of Most Heart Warming And Surprising Proposals Ever!

Marriage proposals are the best moment in any couples life. It is a ungives lots of excitement and is a heartwarming moment in anyone’s life. A perfect proposal requires a lot of planning. Scroll down, to see the unusual and surprising plans.

Who can say no Ice cream?. Luke Munsterteiger used personalized ice cream to propose her girlfriend. 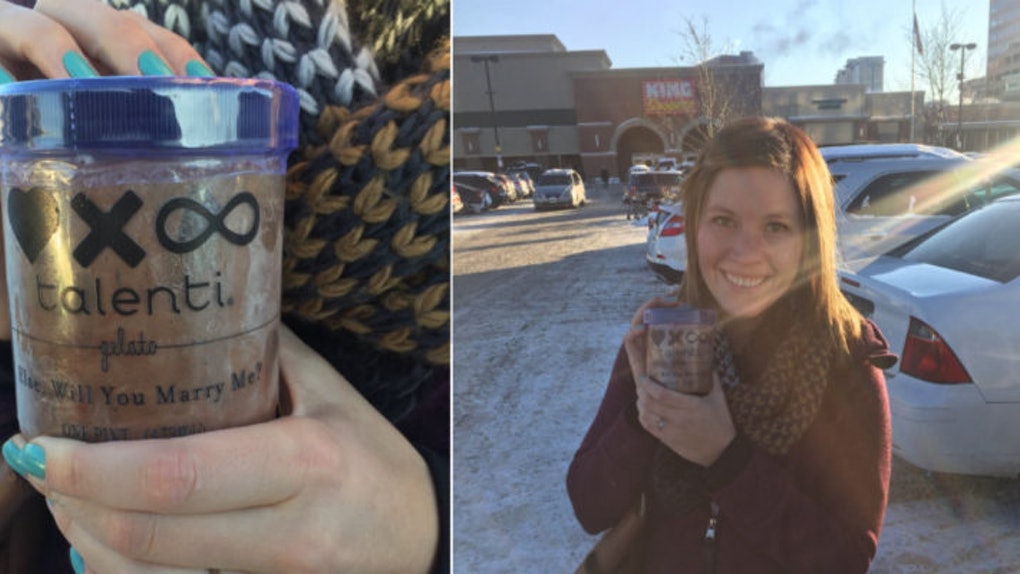 Avid runner Ben Chudley runs miles to create a GPS tracker proposal. He sent his girlfriend Olivia “Will You Marry Me?” tracker with a wedding ring. 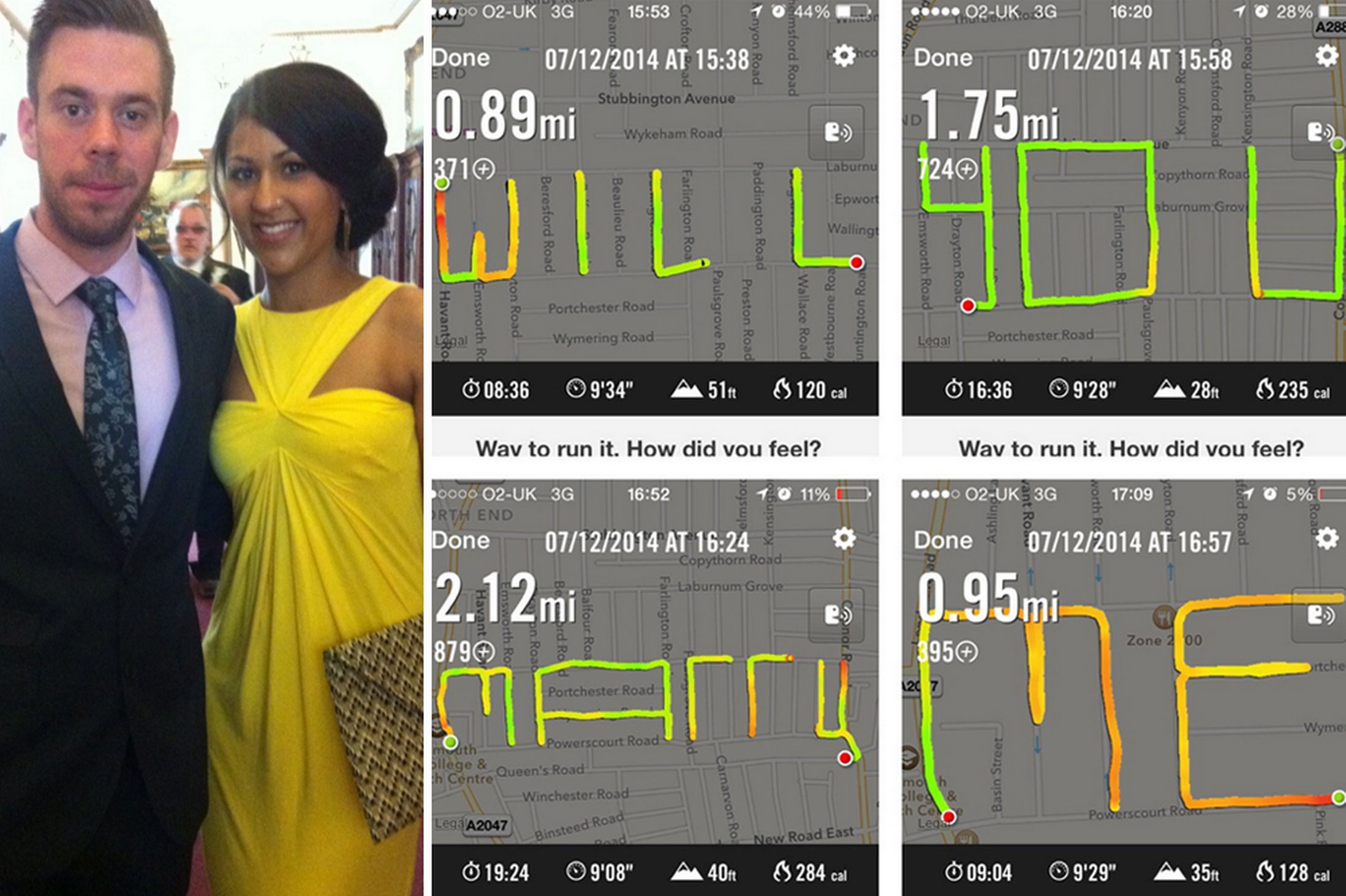 Austin Mann and Esther Haven meet each other very rarely. They used to send messages to each other on Starbucks at Amsterdam airport. Once Esther received a message followed by the proposal. 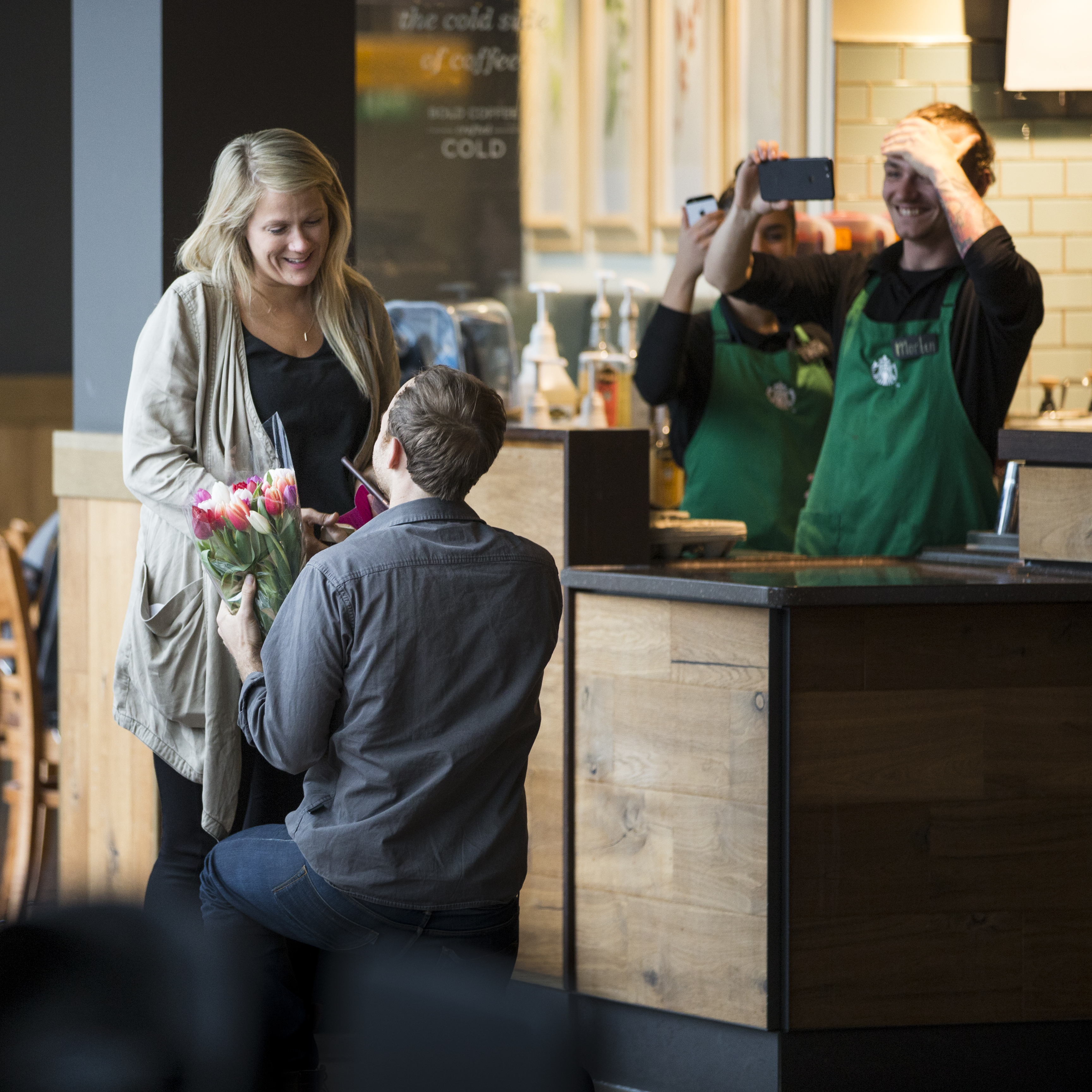 This man is so creative. He proposed his girlfriend while playing the board game. She didn’t realize it until she took a ring to propose.

This man used his field to propose her girlfriend. He plows the filed to make it a masterpiece. 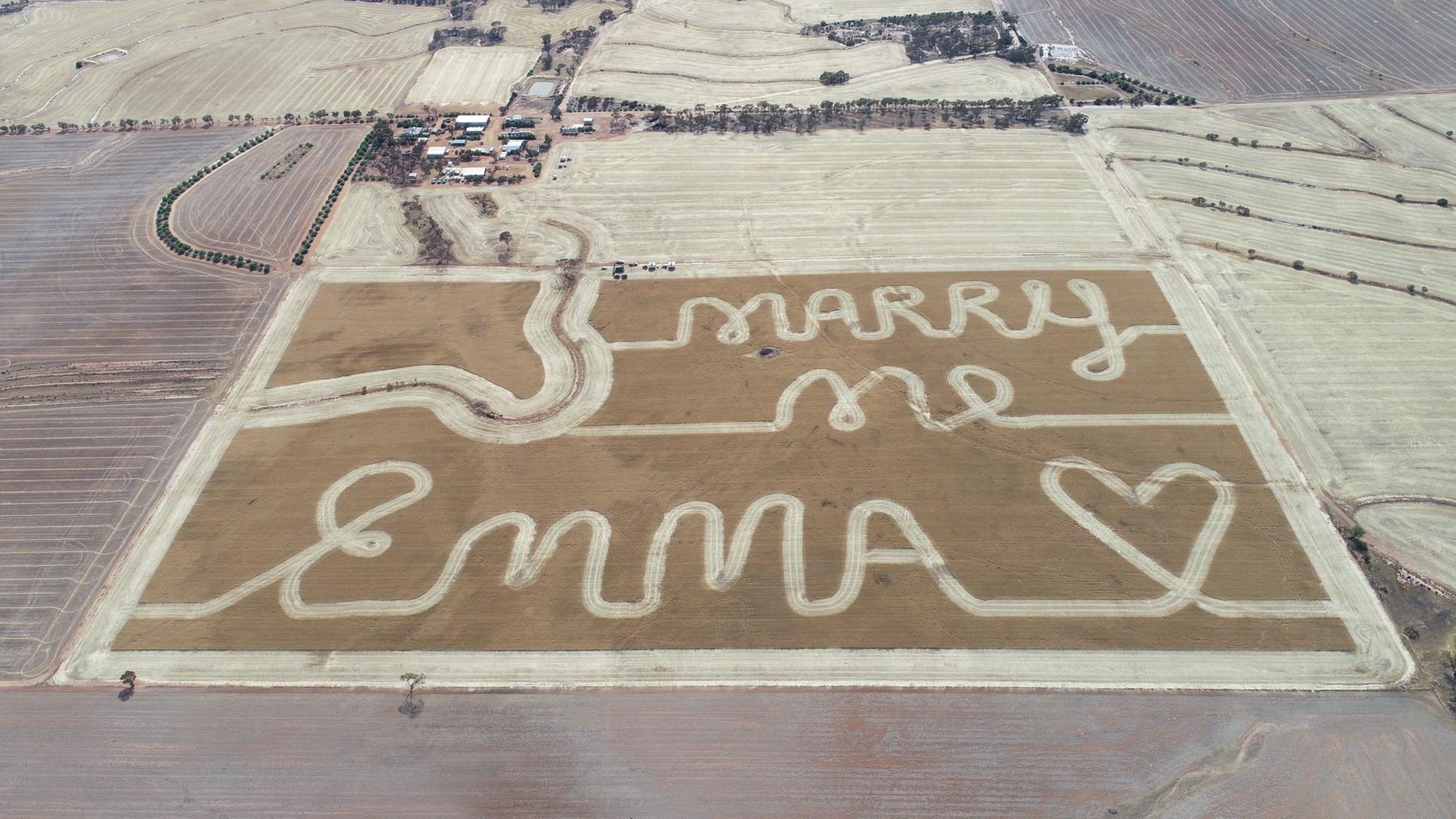 Garrett Belmont built his message to propose his girlfriend, Kirsten. 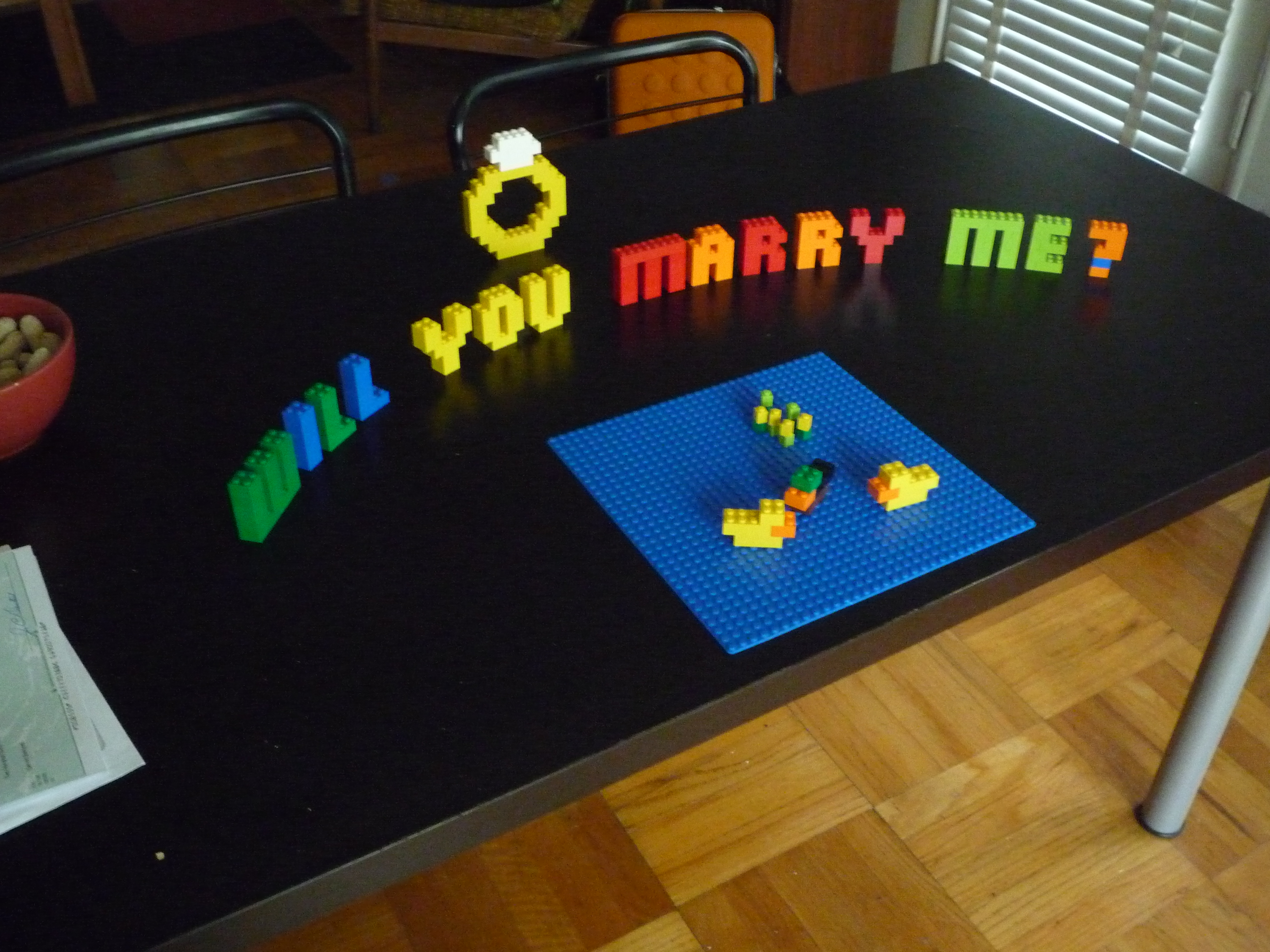 Another beautiful proposal is a sandy proposal. This sandy structure is so beautiful and is the best proposal on the beach side. 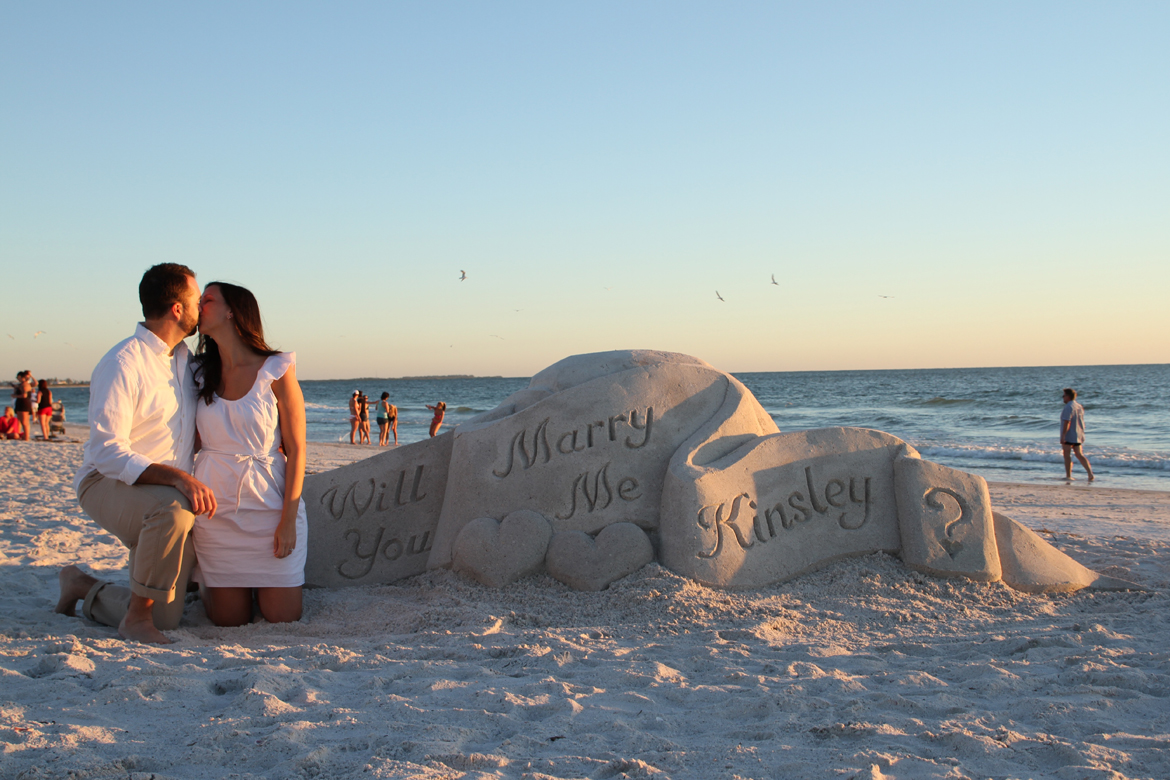 Matthew Dick hides his proposal in the Times newspaper to propose his girlfriend, Delyth Hughes. 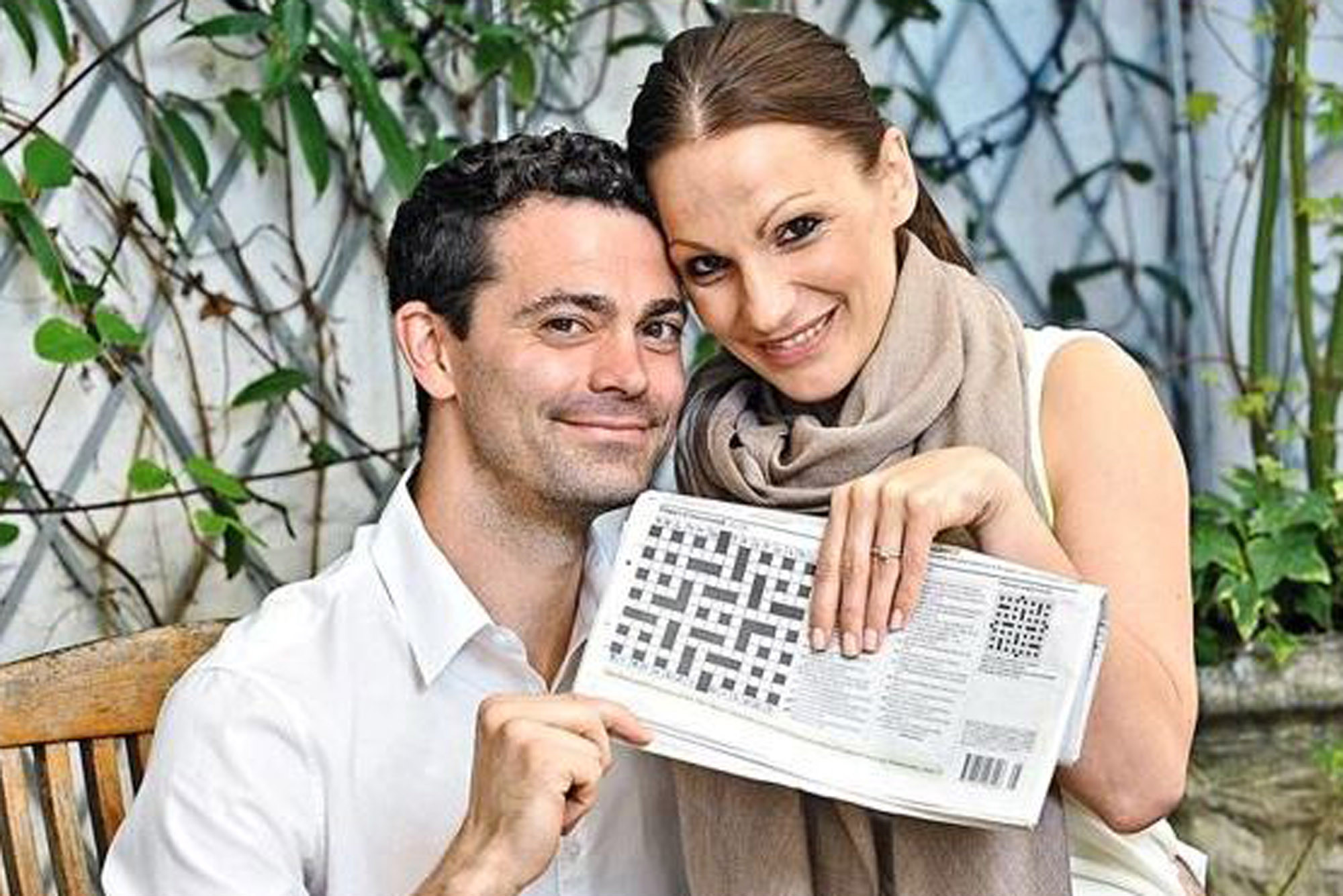 Vinny Capaldo-Smith is a tattoo artist by profession and proposed his girl with ink on his skin. Brooke Wodark inked yes on his boyfriend’s skin. 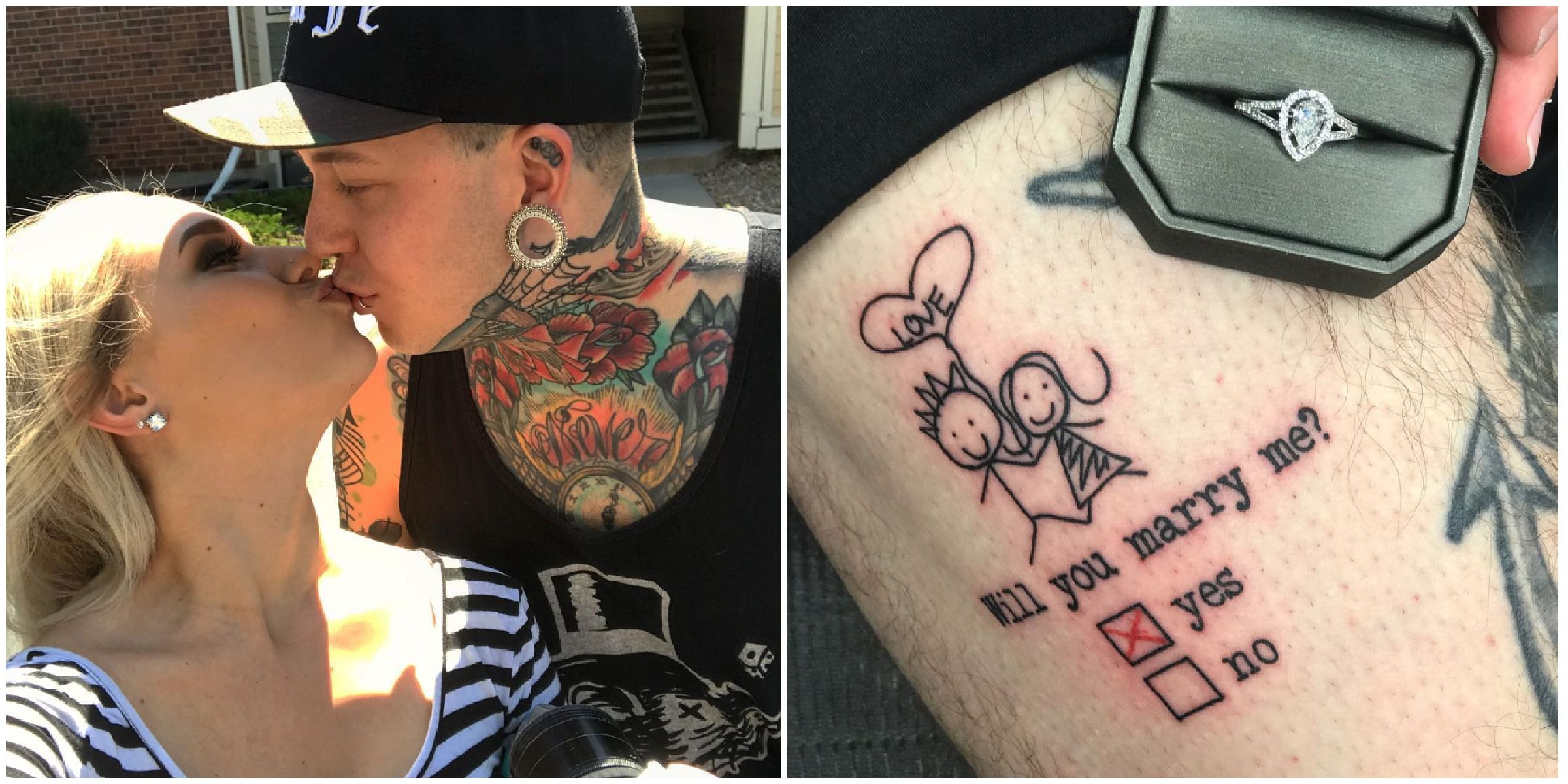 This is a splashing proposal. He rented a Beluga Whale tank and kept his message in this mouth. This way, he proposed her girl and made her his wife now. 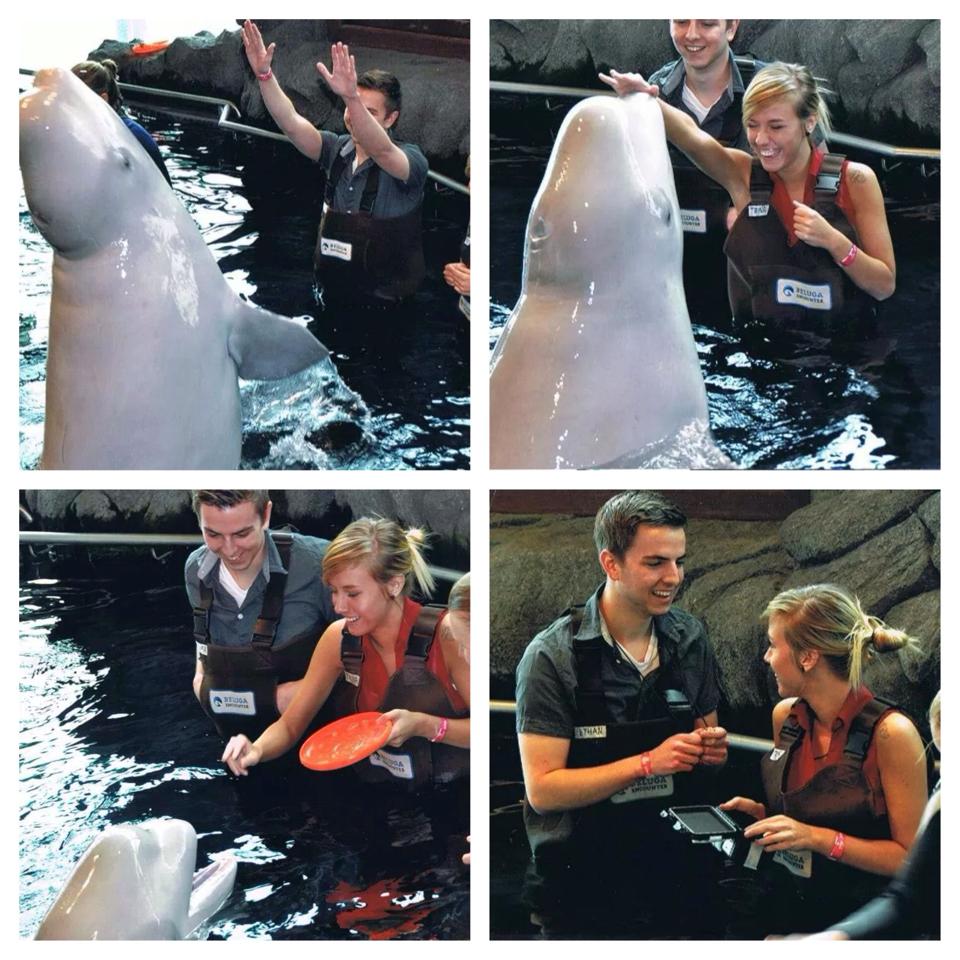 Do let me know how you proposed your loved ones. Also, share this article to your friends, which might help them to plan their proposal.

Here Are 8 Most Subtle Ways Google Engage In Playing The...