Sarcasm.co
Home WOW These Are The Richest Kids In The World

Kids nowadays are reaching places and attaining new heights. Every kid is unique and wants to do something really exceptional. The world has become a better place because of this. Some kids have goals that they achieve in the future while some just start at a very young age. The ones that start at a young age are the most successful ones in general, and they definitely have a lot of money. The richest kids are either rich because of their hard work or extremely rich parents and they are what we all want our lives to be.

Below are the richest children in the world: 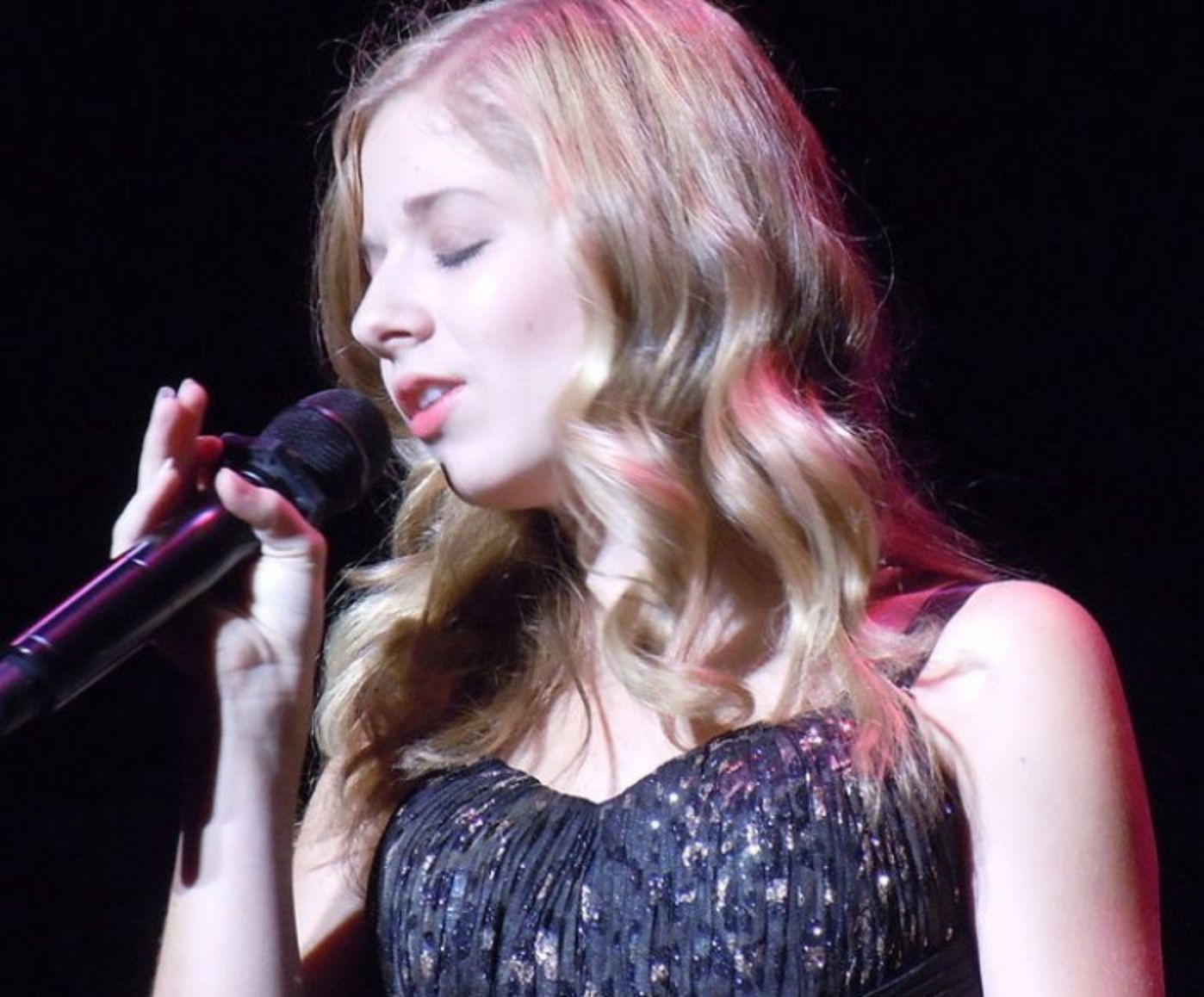 The 18-year-old has been singing since she was 8 and currently holds a net worth of approximately $2.5 million. 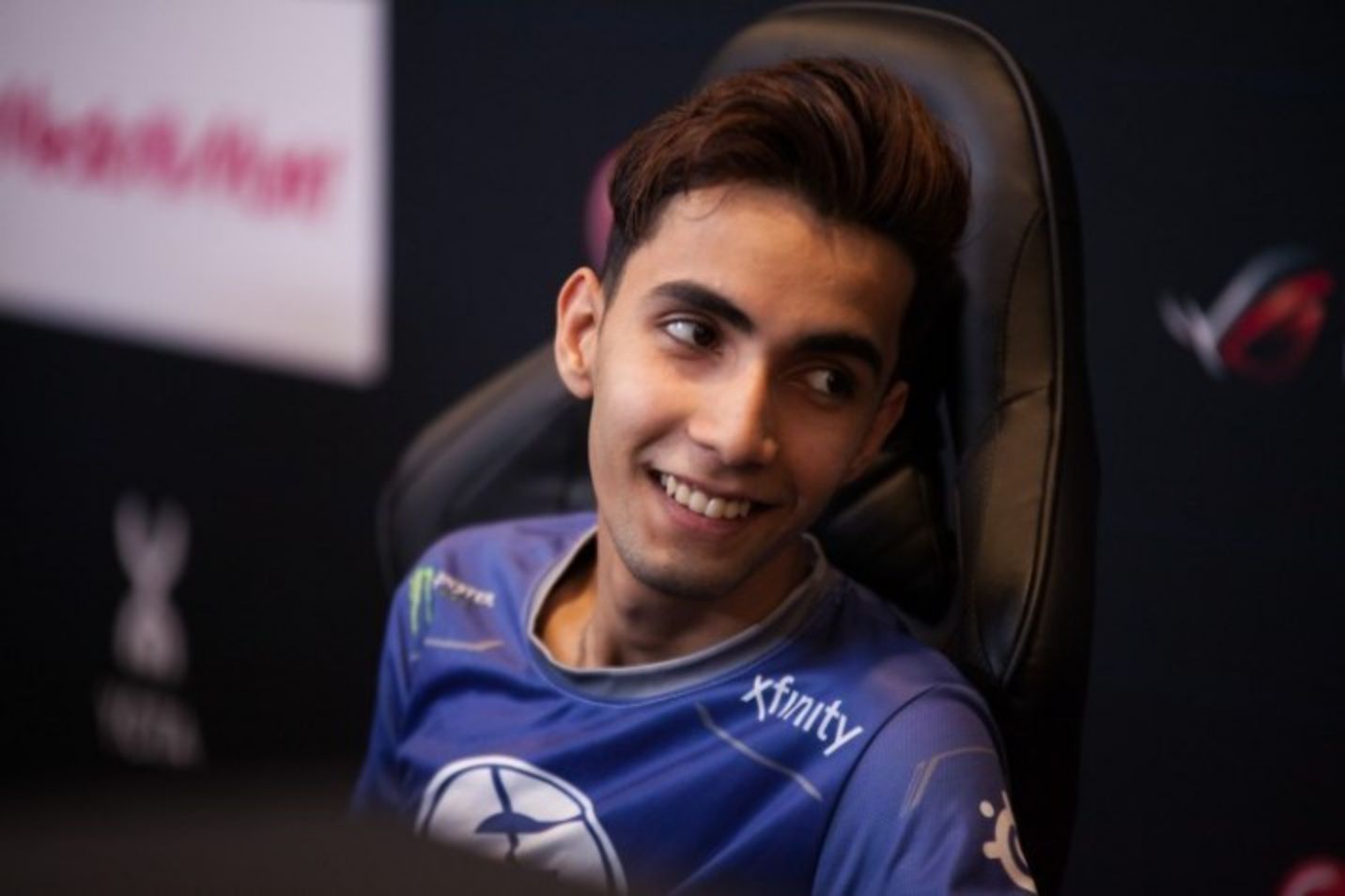 ‘SumaiL’ as he is generally known by DOTA 2 fans. He’s 19 and is the first ever person to win more than $1 million in any gaming (esports) tournament. He is estimated to have something around $3 million. 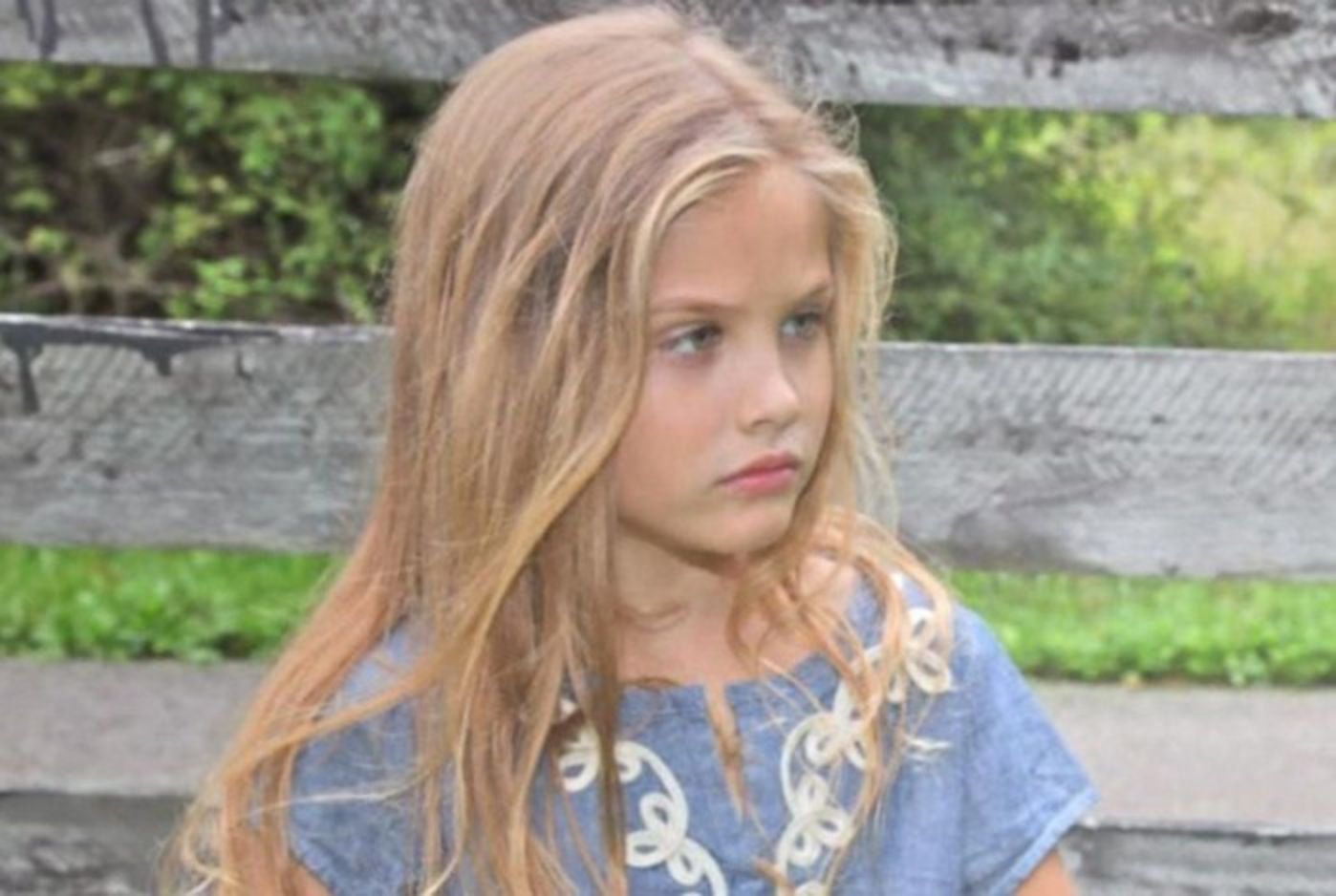 Anna Nicole Smith is the mother of Dannielynn who’s 12 years old. Her father was never revealed so, in 2013 there was a DNA test that confirmed Larry Birkhead as her father. Two years after her mother’s death, she was declared the sole heir to Smith’s worth i.e. $10 million. 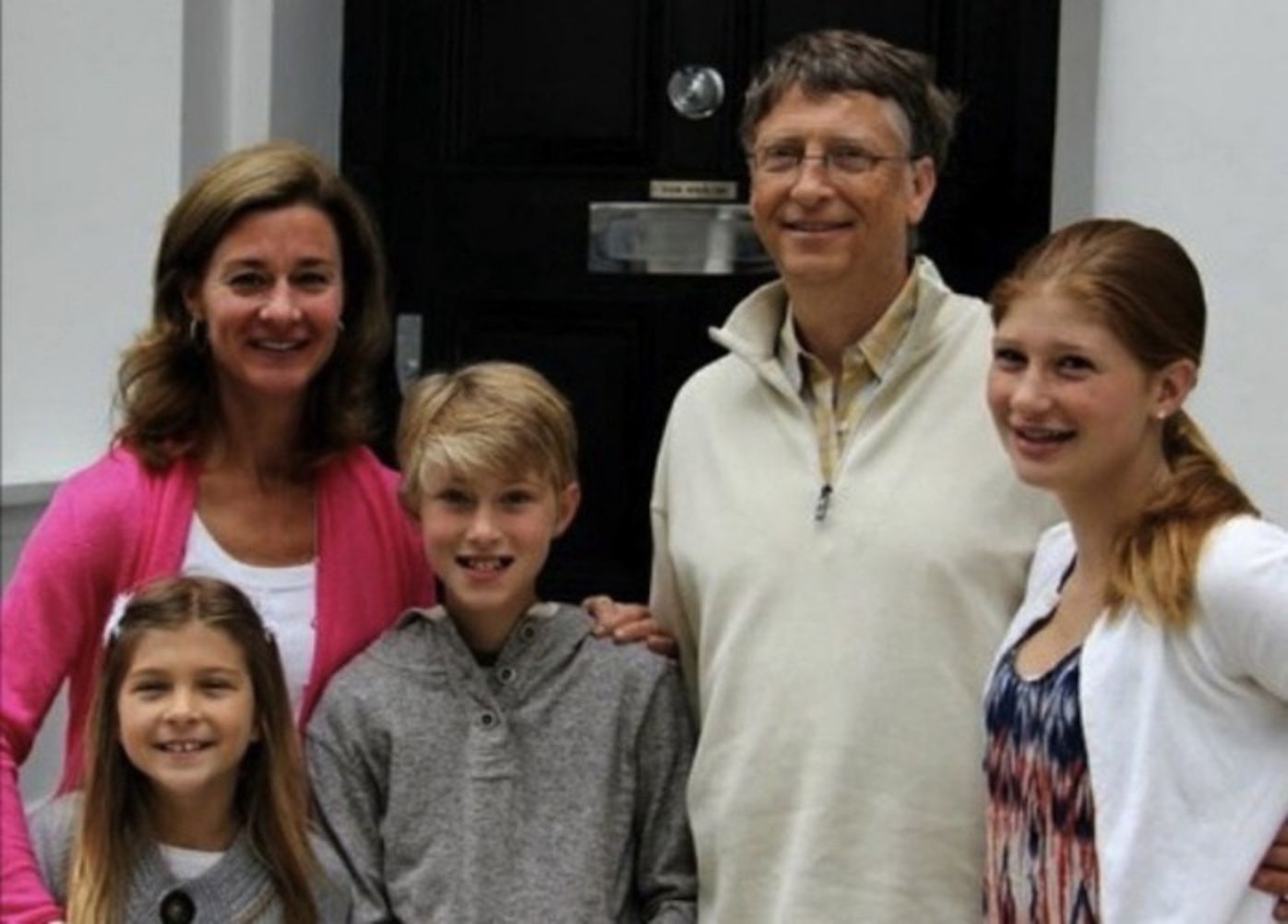 Hmmm… Well, obviously, these kids are the spawns of the ex – world’s Richest Man and being at number 2 now even doesn’t hurt after all. Three of his children will receive $10 million each which is obviously a small portion of his wealth. Rest of it would go to charities as he wants his children to do something of their own. 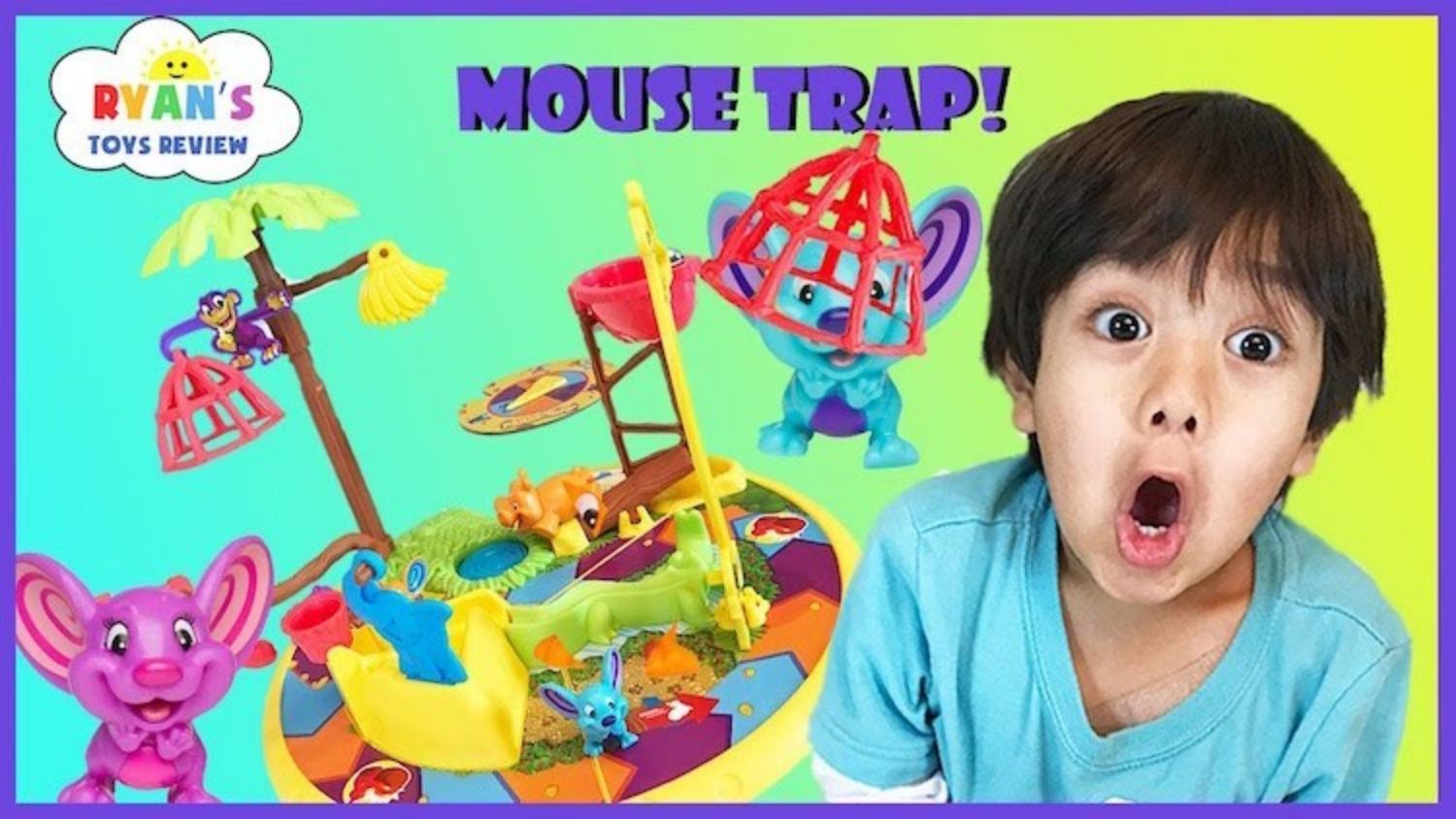 Yes, that YouTube kid! This 7-year-old is the highest paid YouTube celebrity and gained around $11 million from his channel. 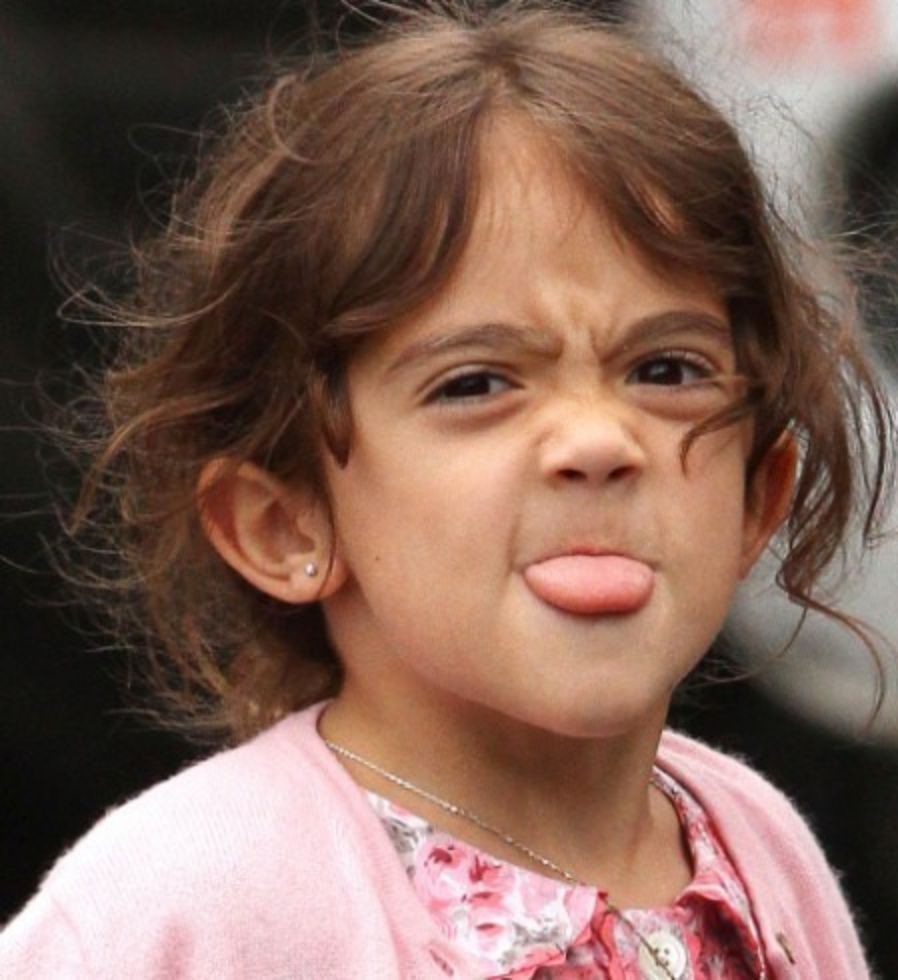 The daughter of Salma Hayek and billionaire CEO of the fashion company Kering, François-Henri Pinault will inherit $12 million which gives her a lot of wealth in the future. 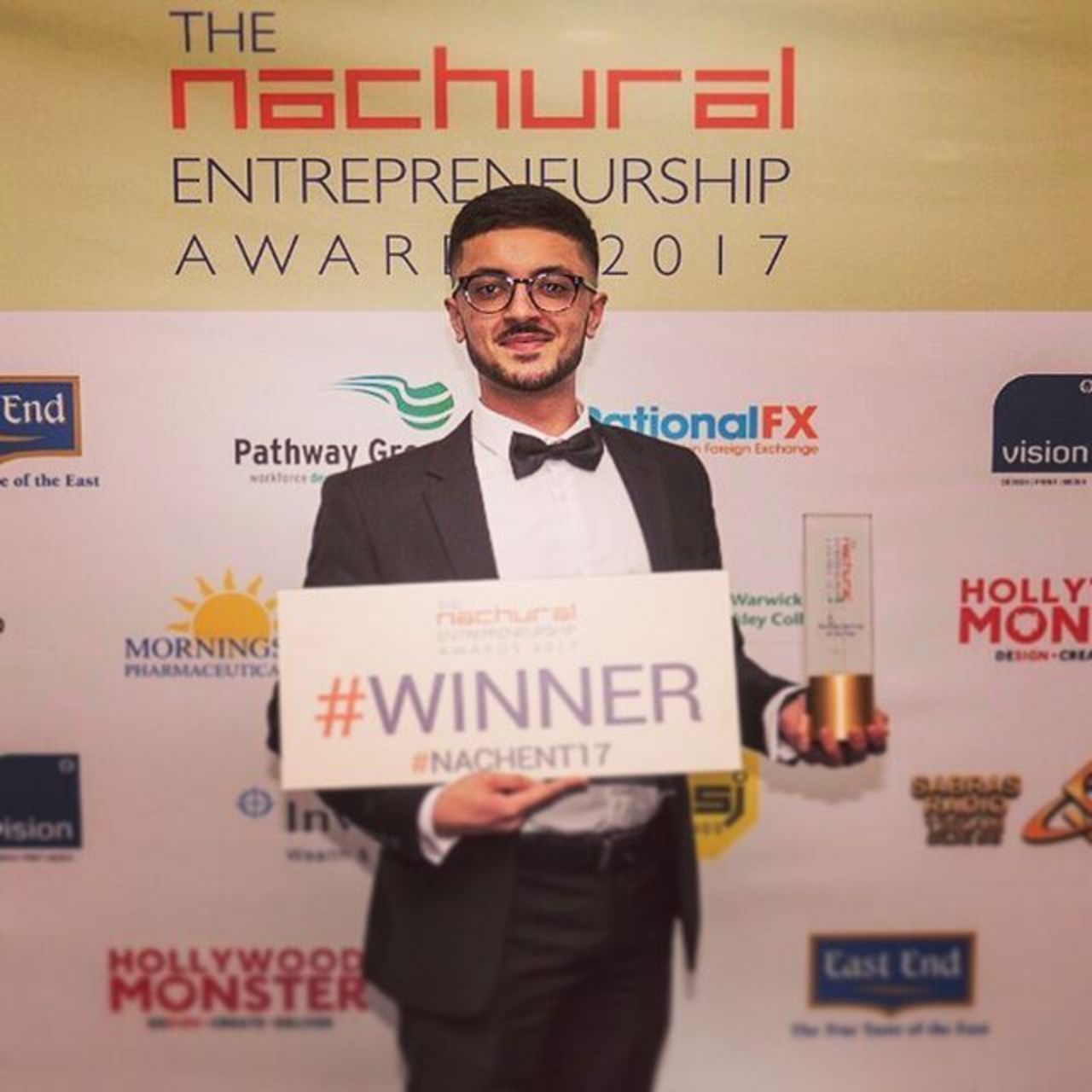 Akshay is a self-made man who made an online estate agency which turned out to be a multi-million-pound business. He has a net worth of $15 million. 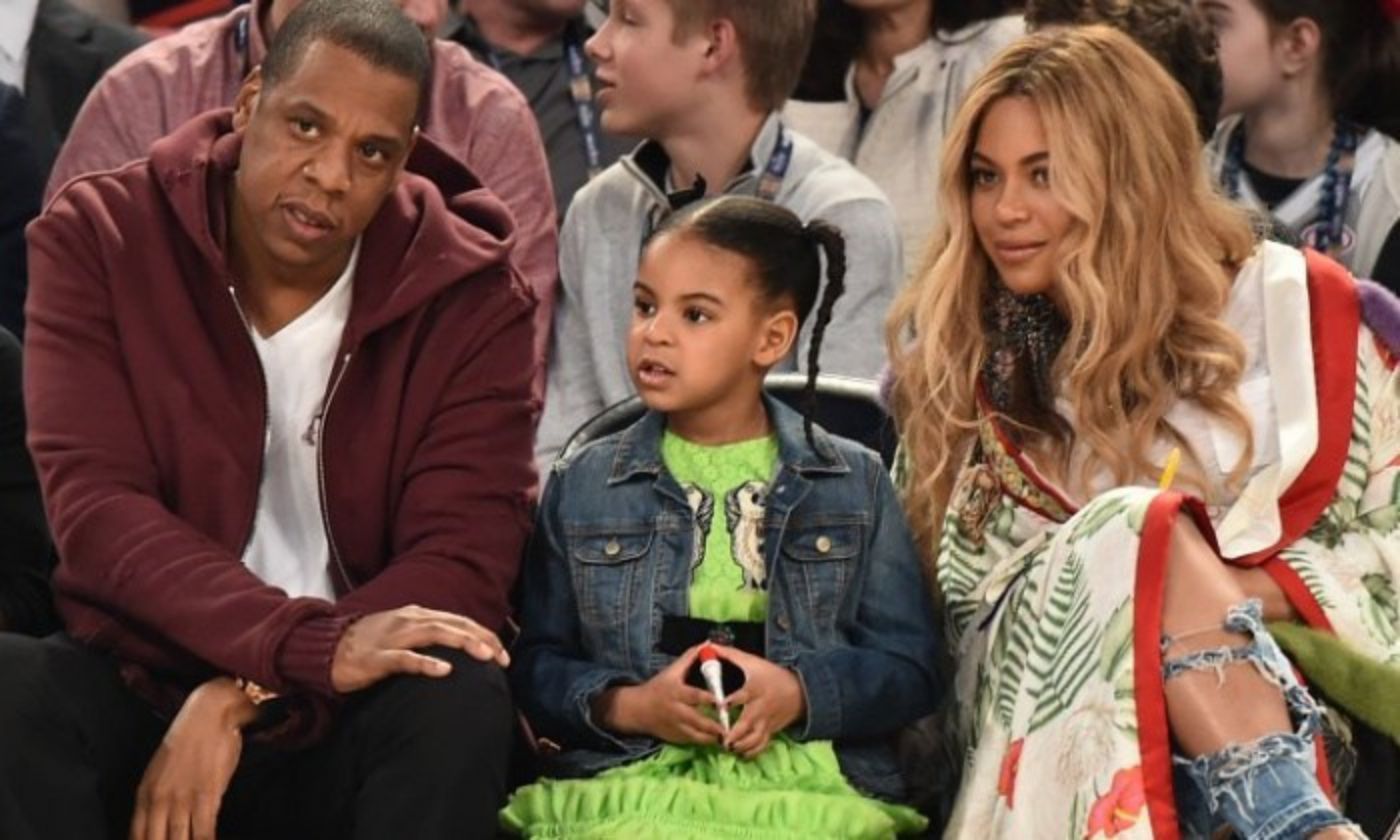 The kid of Jay-Z and Beyoncé will leave their first-born $1 billion! 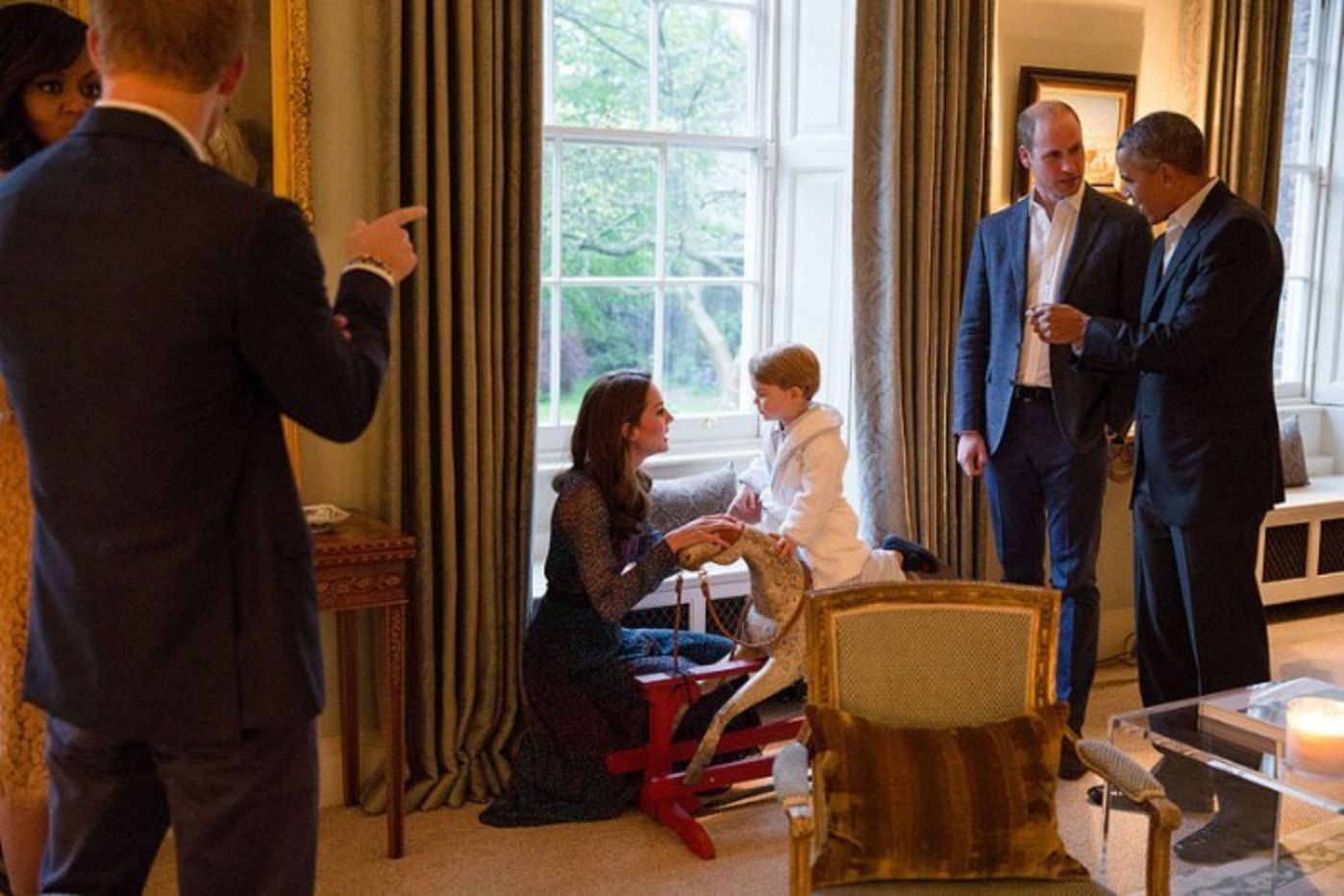 The 5-year-old has a net worth of $3 billion. Credits to his birth in the royal family. He was the richest in the list until his sister took birth. 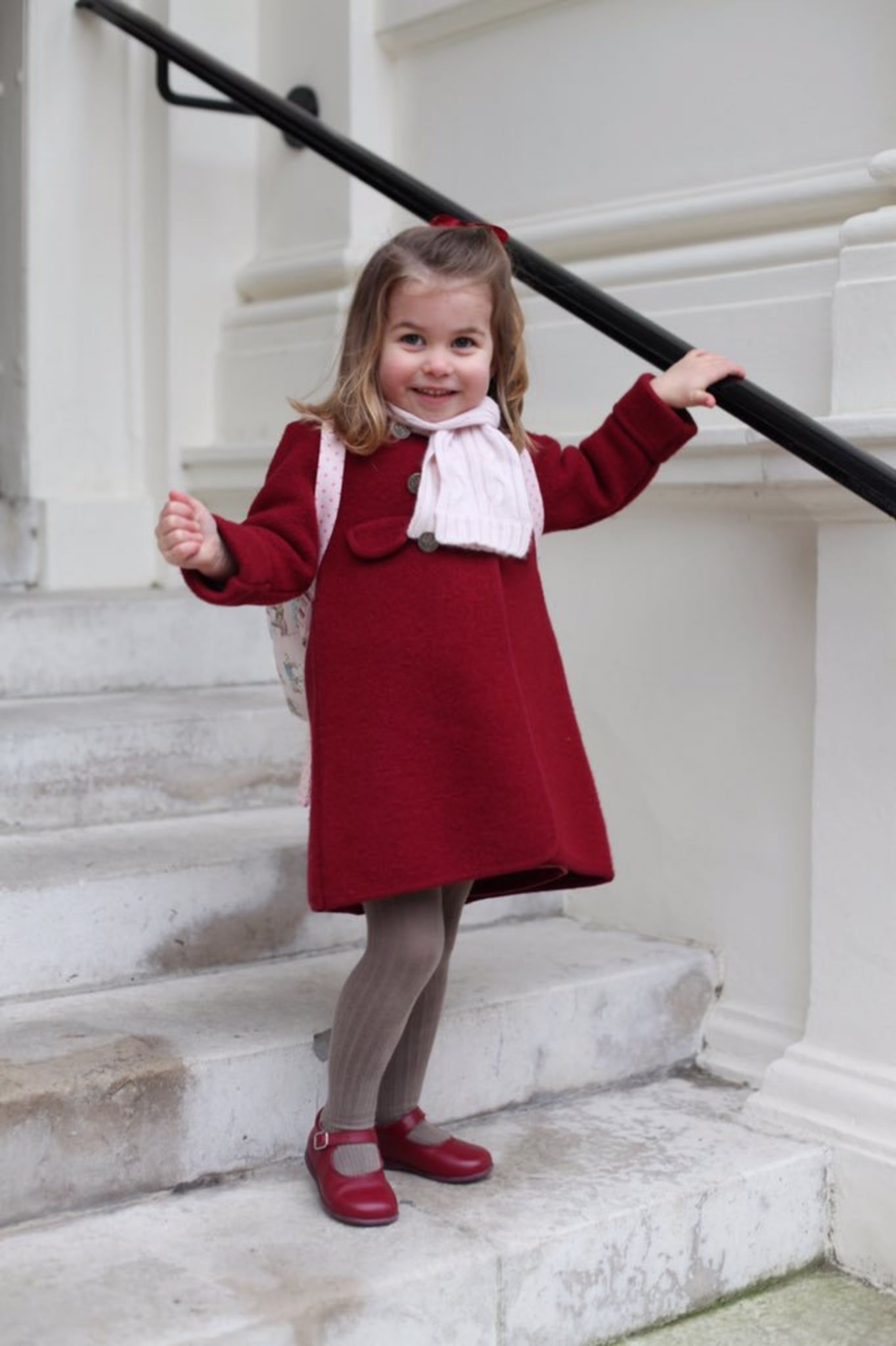 Ever since she took birth, Prince Charles’s popularity has been decreasing. She is going to have $5 billion and that’s because of her being an influence in the fashion industry.

Here’s How You Can Get Single Digit Body Fat, Safely!

This Pharmacist Combines Drawings With Reality And It’s Awesome!