Sarcasm.co
Home Celebrity These Athletes Women Are As Gorgeous As Top Models

We have a false belief that women in sports look masculine. Who said women in sports are not exciting to watch, I bet you will start staring them for these hot female athletes after reading this article. These women are not only the sexiest but also at the extreme level of fitness and make a living playing different sports.

She is an American Professional Golfer and a social media personality. This golf beauty always proves with her Instagram pics that she is the sexiest athlete fans ever had. 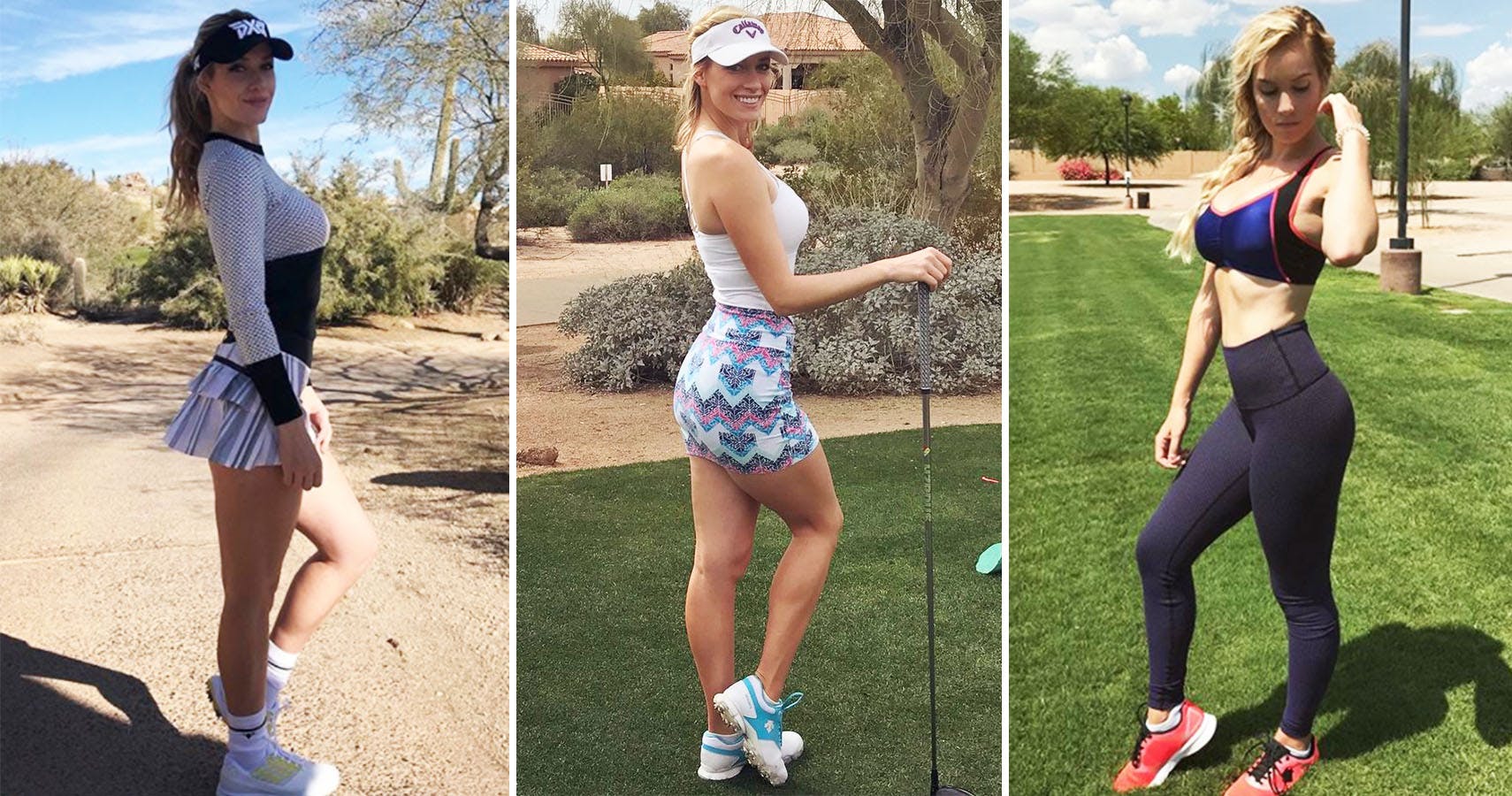 American ring girl and a model. In 2012, she featured on the March issue of Playboy, and the same year she was awarded the Ring Card Girl of the Year. 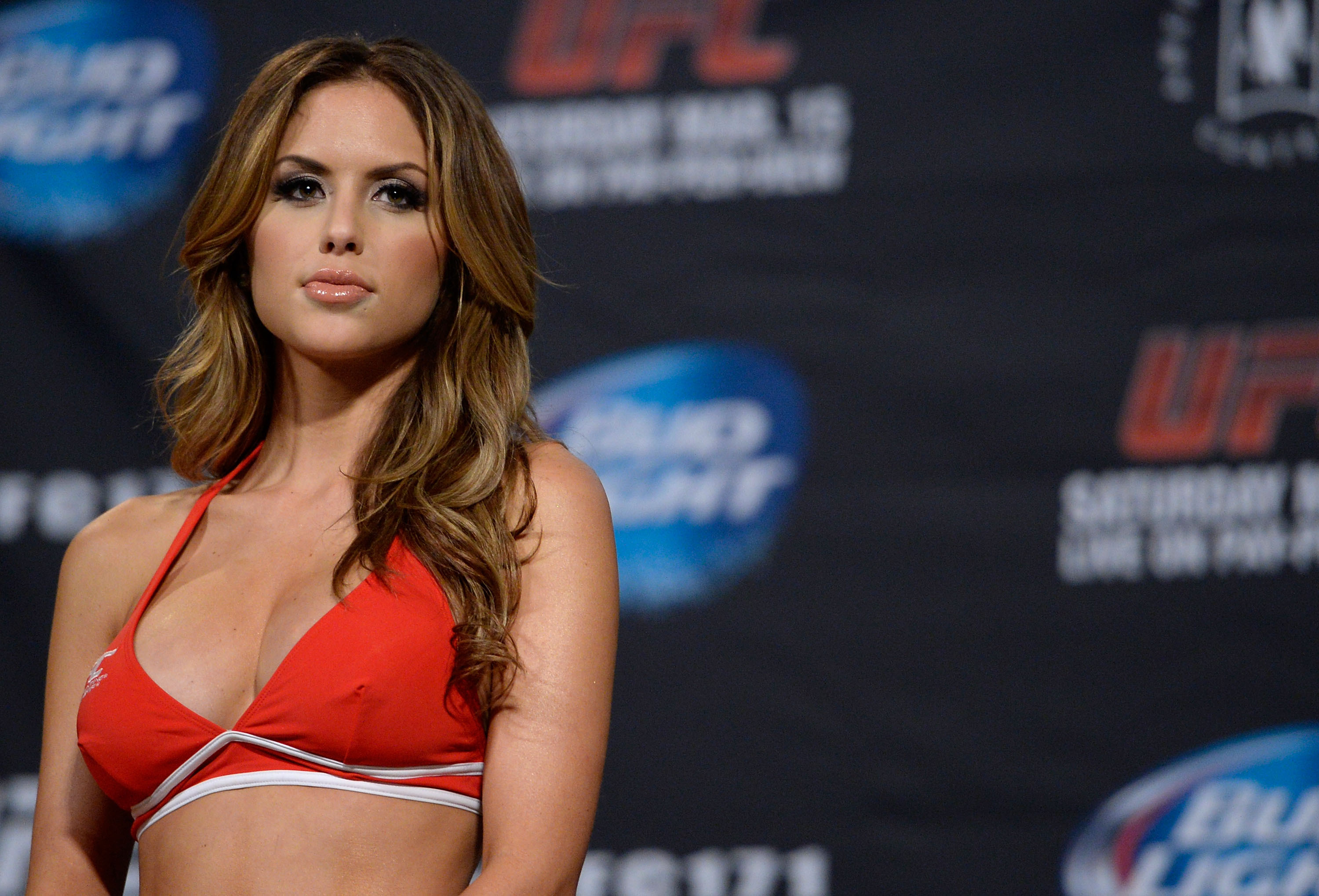 Canadian professional CrossFit Games athlete and she is the female winner of the 2014 CrossFit games. Besides CrossFit games she also plays soccer, volleyball, etc.  she has got stunning looks with fitness at the peak level and cannot be ignored in the list of beautiful female athletes. 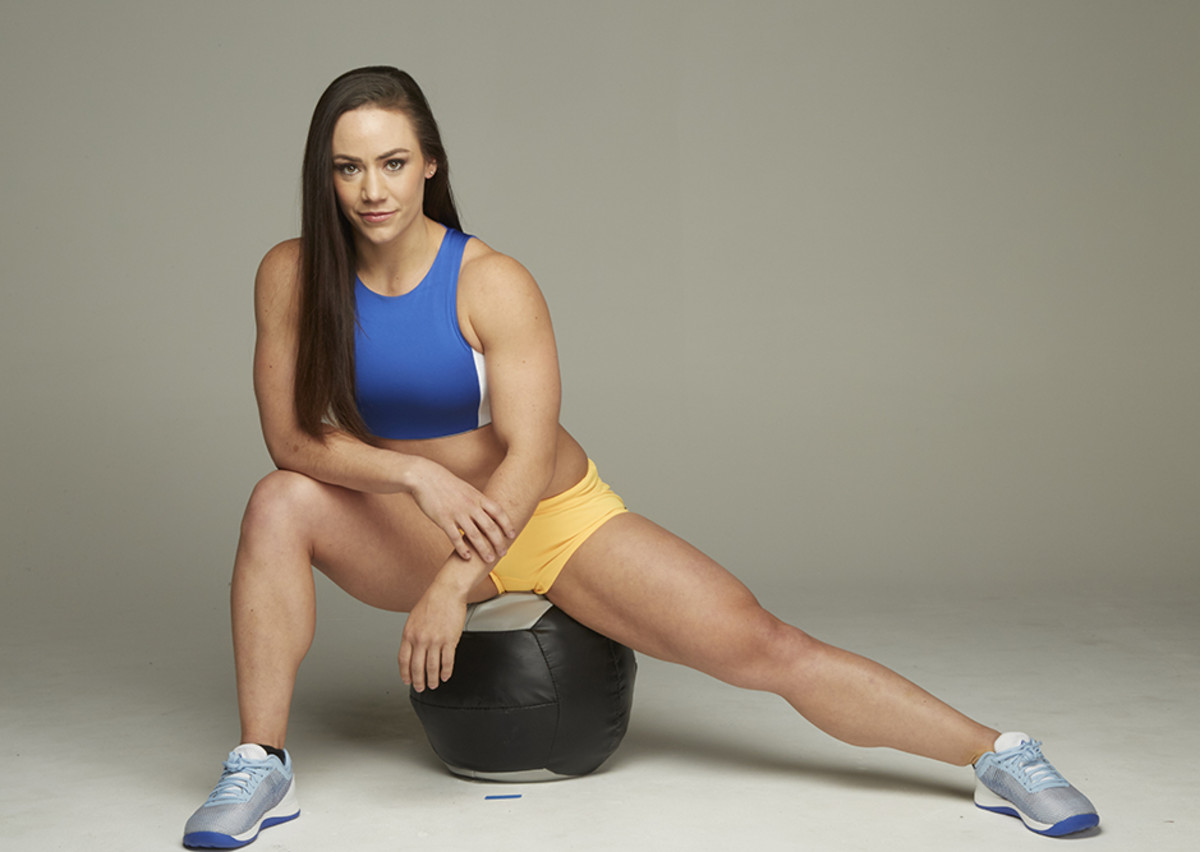 Professional rock climber from the USA who likes to travel around the world to participate in different rock climbing events. She is not only one of the rock climbers that the USA has but also the hottest. 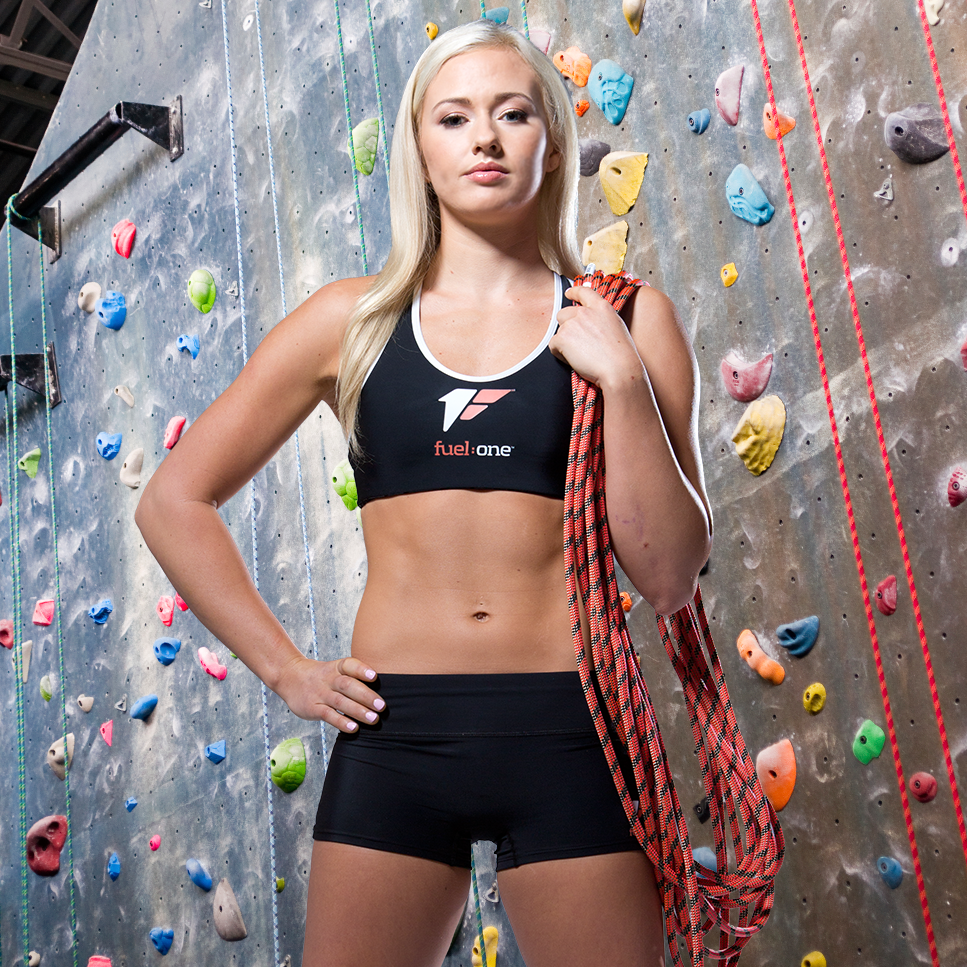 American former professional snowboarder and also an Environmental Scientist. She is one of the sexiest and hottest female athletes in the world which made her pose for Sports Illustrated Swimsuit Edition. 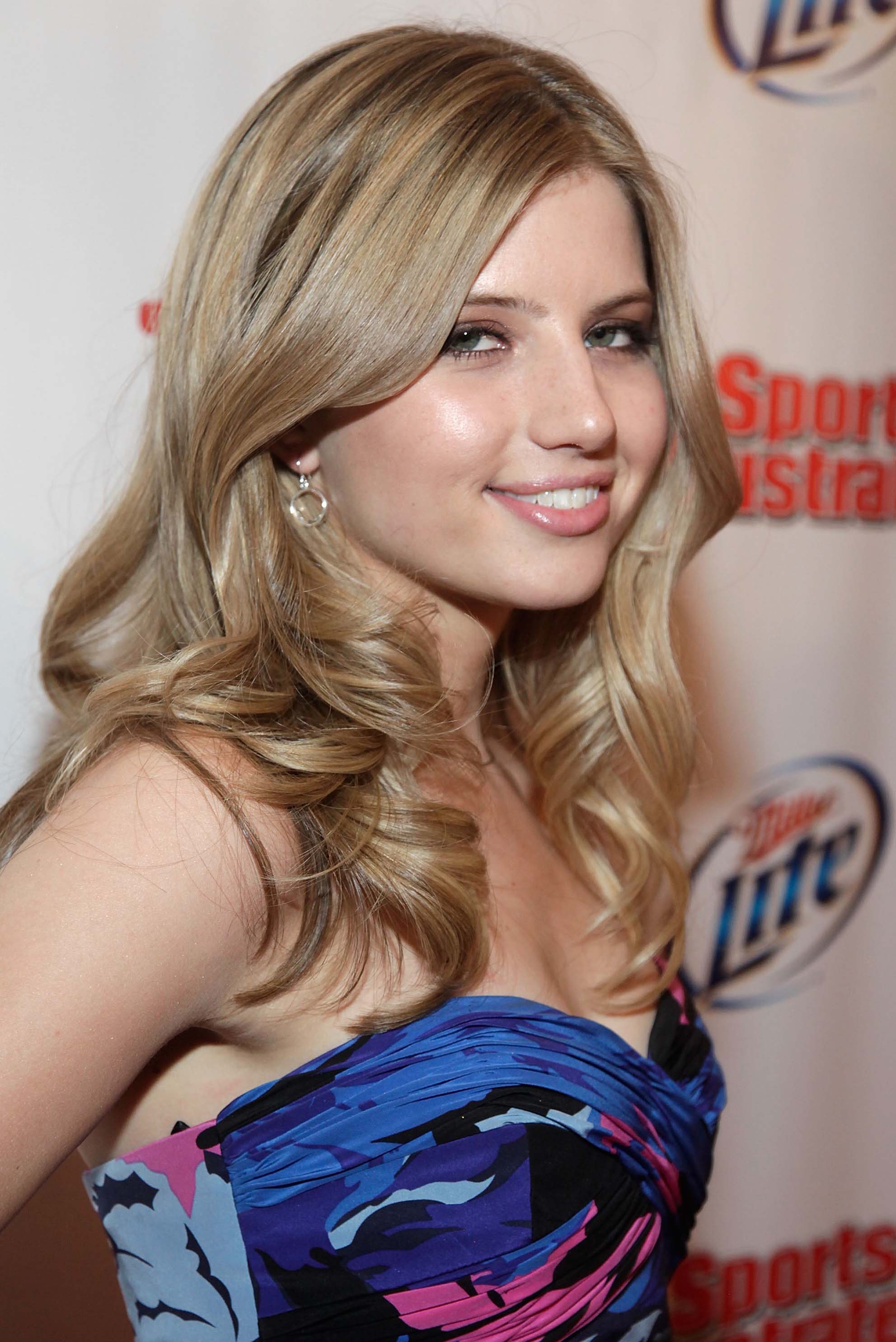 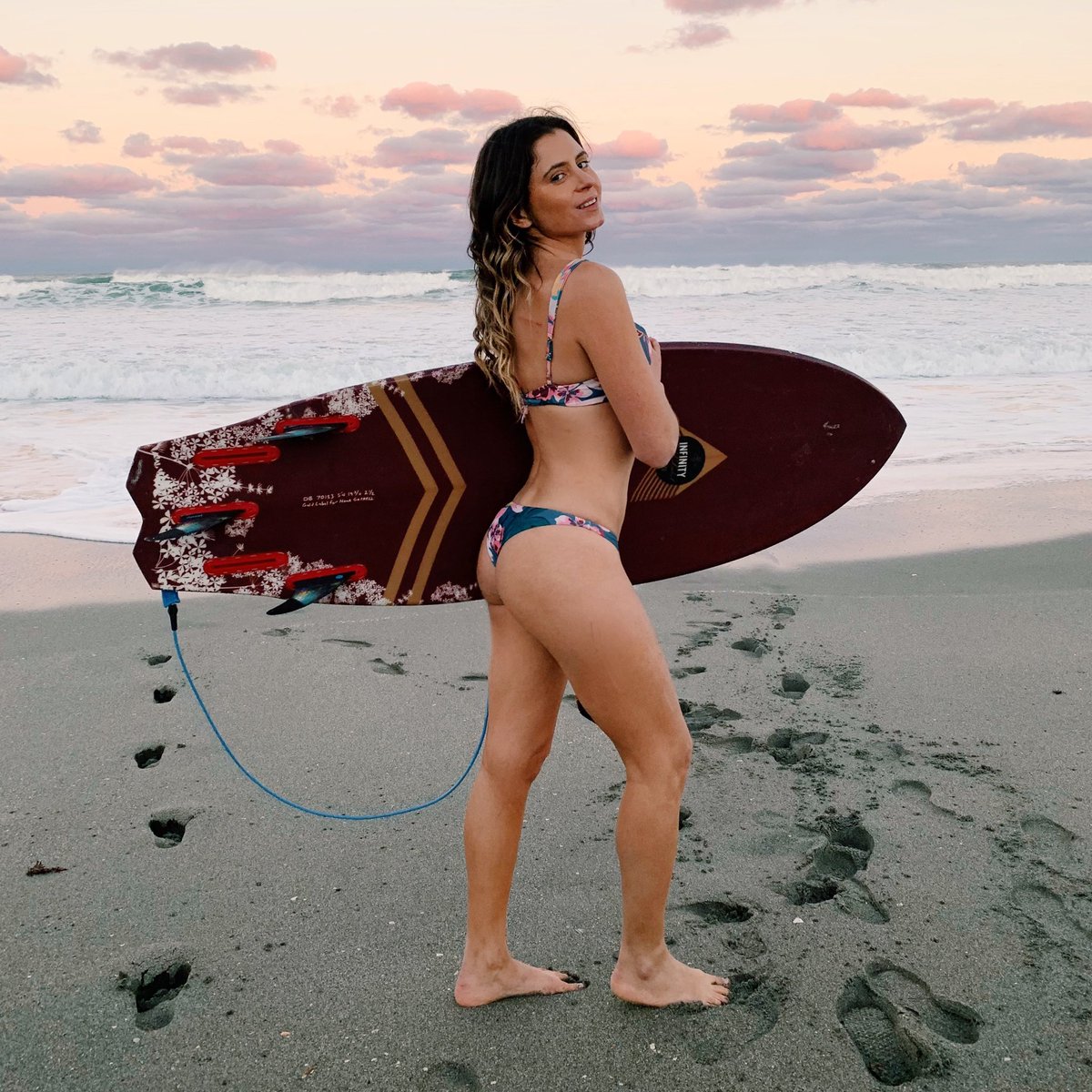 Former American World Cup alpine ski racer on the US Ski Team. With her gorgeous looks and stunning fitness, she has stolen many hearts. 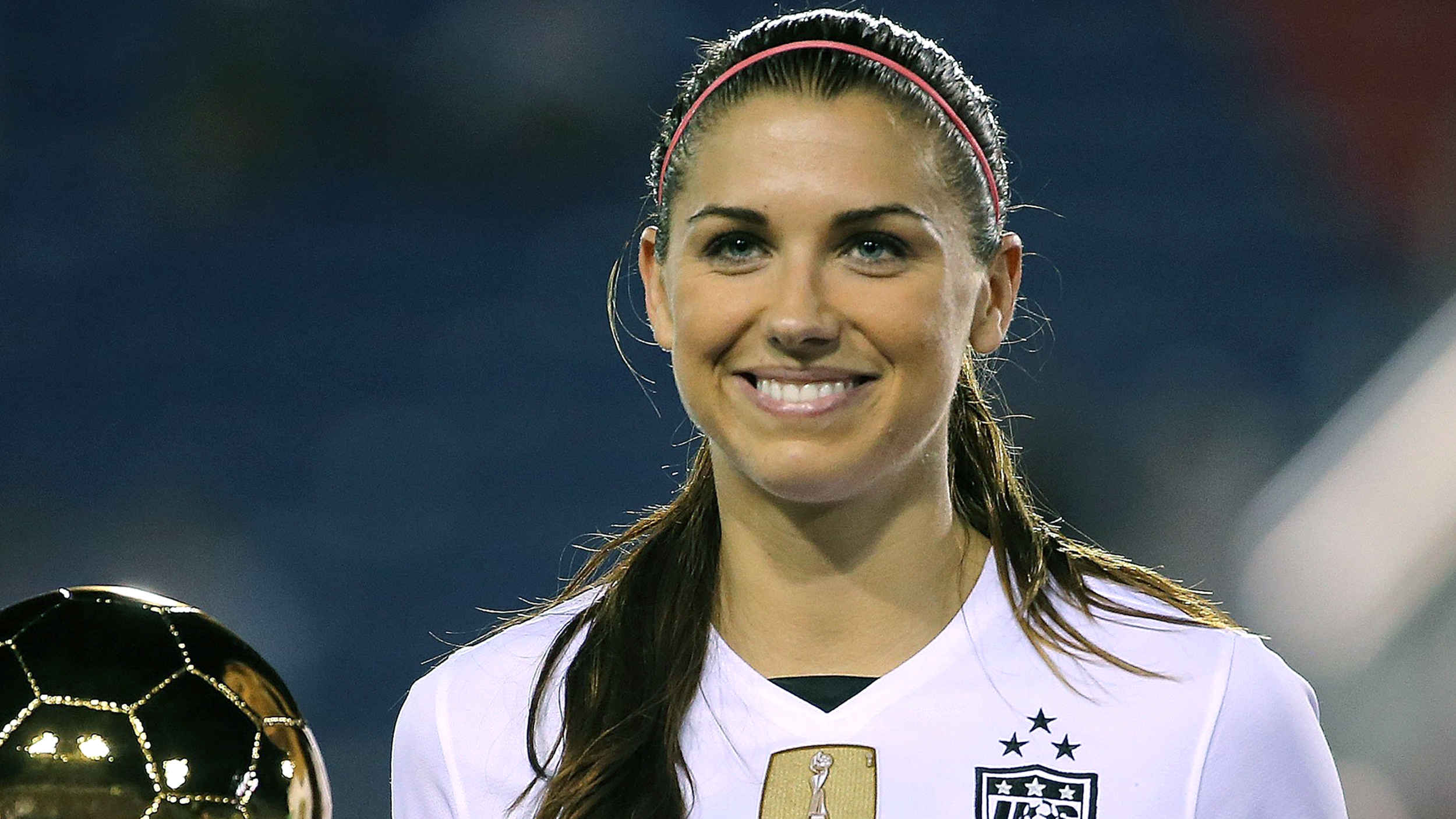 Ana Ivanovic Schweinsteiger, Serbian retired professional tennis player. One of the most stunning tennis players in the world, ranked No. 1 in the world in 2008. Besides she has stolen many hearts with her cuteness in the tennis court. 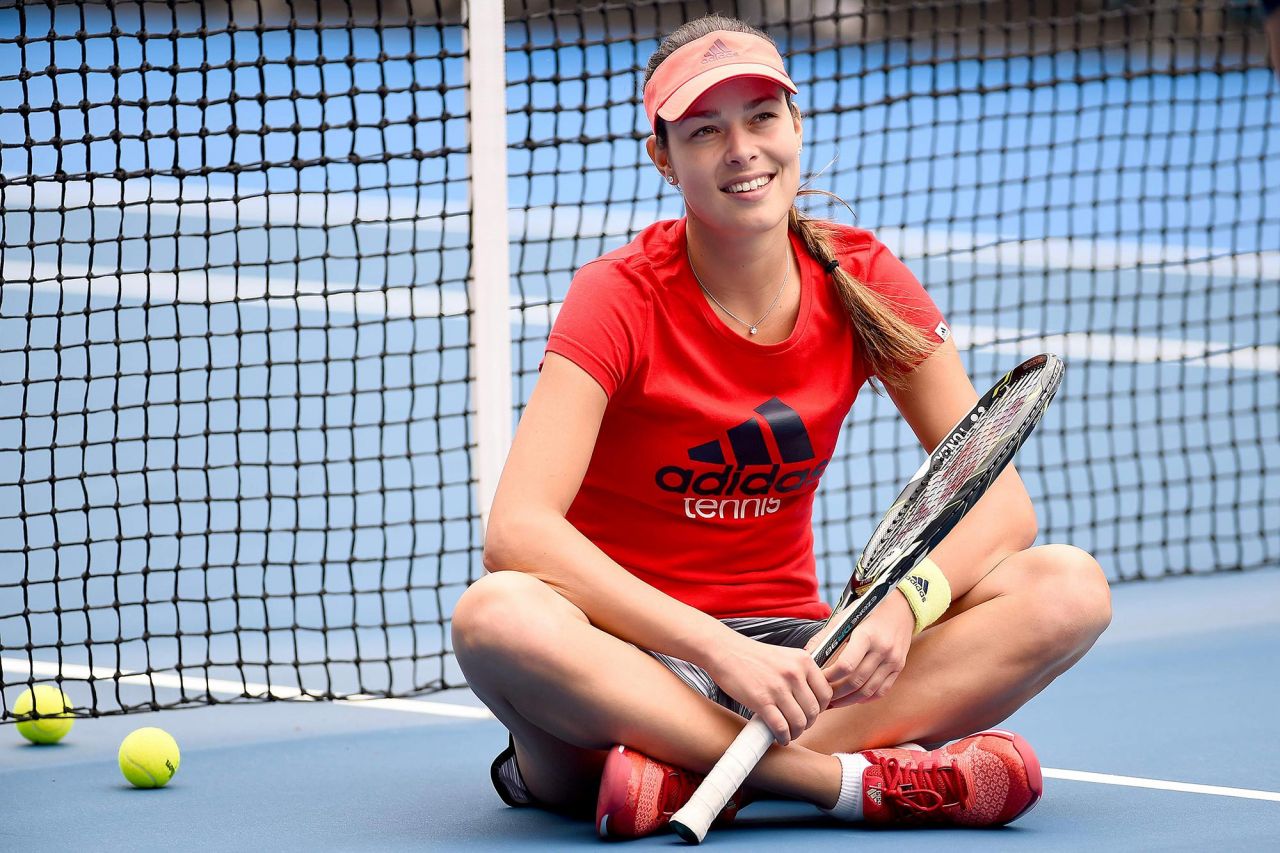 You Wouldn’t Believe That These Unexpected Pairs Of Celebs Are Related!

The Future Is Women – The Net Worth Of These Hollywood...