Movie making can be quite interesting, and at times makers and cast need to adjust to situations that may crop up during shooting. There are many such facts about movies, both onscreen and off screen, that can give rise to a series of acts that can make you smile and adore the characters responsible for these acts. Here are some of them. 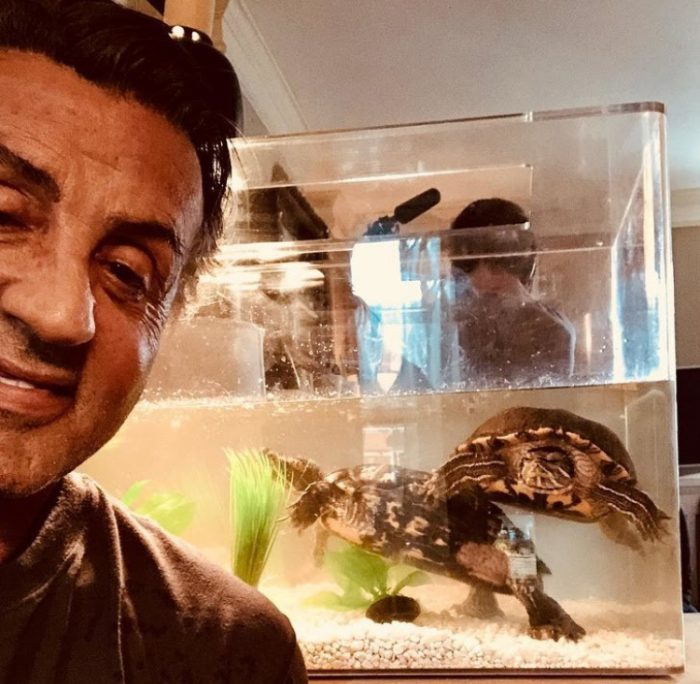 Sylvester Stallone had taken home 2 turtles from the set of Rocky, and they are thriving in his home now. 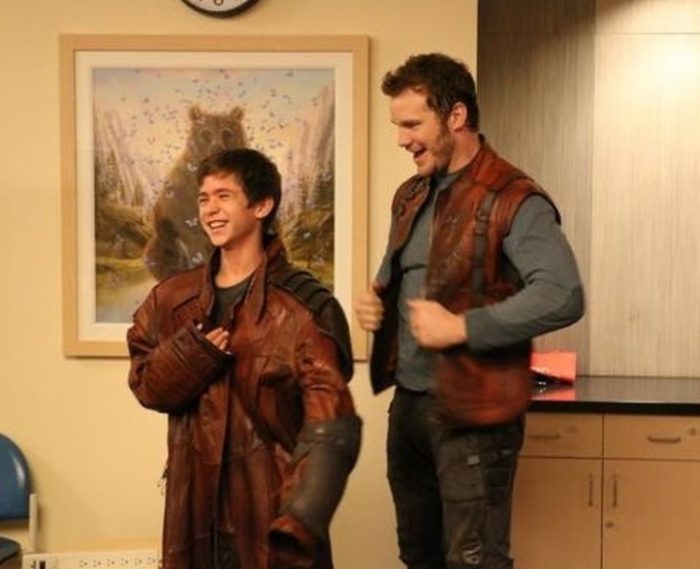 Christ Pratt had taken home the Star-Lord costume that he wore in Guardians Of The Galaxy. The reason? He wanted to share the costume with sick kids while visiting them in hospital 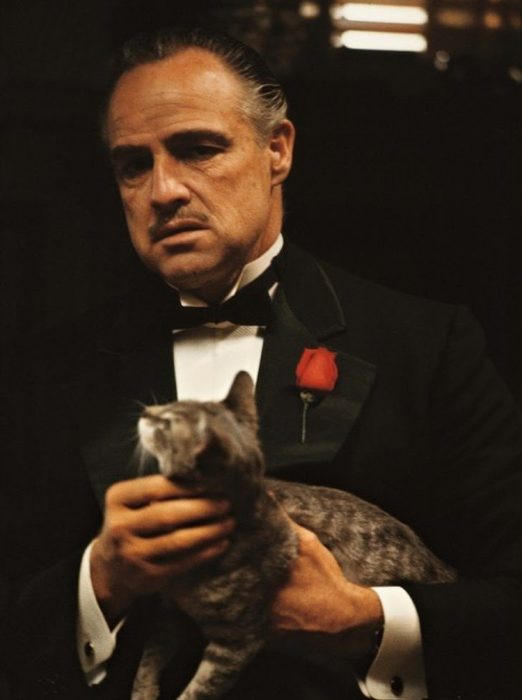 The cat in the set of The Godfather was not a part of the original script. It just strayed into the set and got casted. 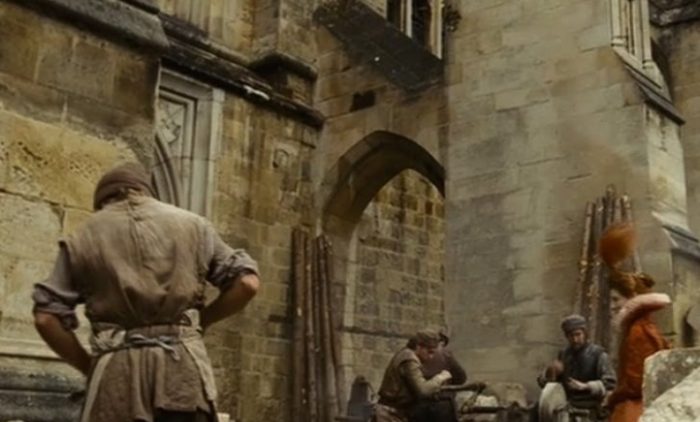 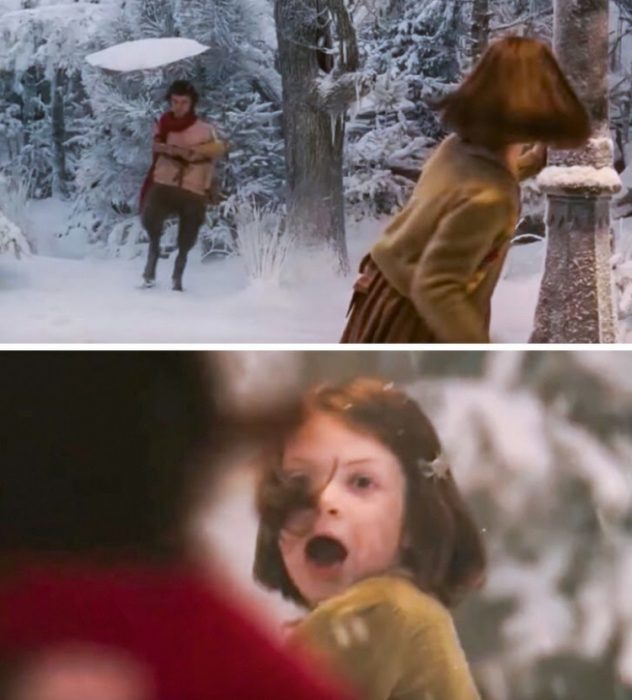 The Chronicles Of Narnia: The Lion, The Witch And The Wardrobe / Disney

Georgie Henly had worn a blindfold to the set of The Chronicles Of Narnia: The Lion, The Witch and The Wardrobe as he wanted to evoke a genuine reaction of seeing Mr. Tumnus for the first time. 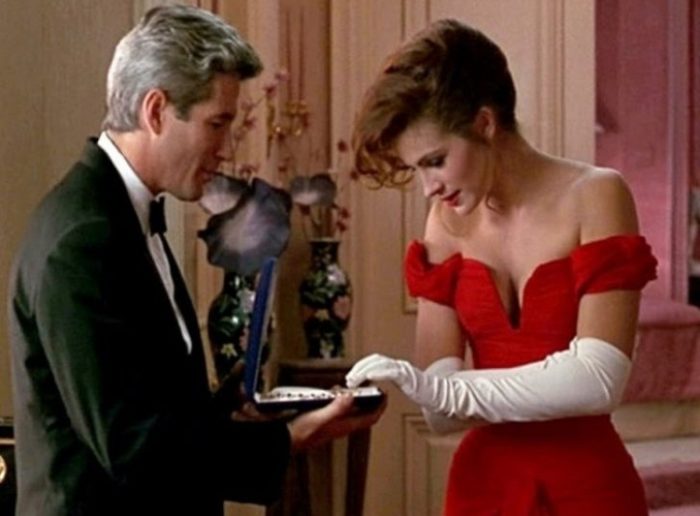 Closing the necklace case on the fingers of Julia Roberts on the set of Pretty Woman was originally meant to be done for the film’s gag reel. The cast played a joke and did it on Julia Roberts. 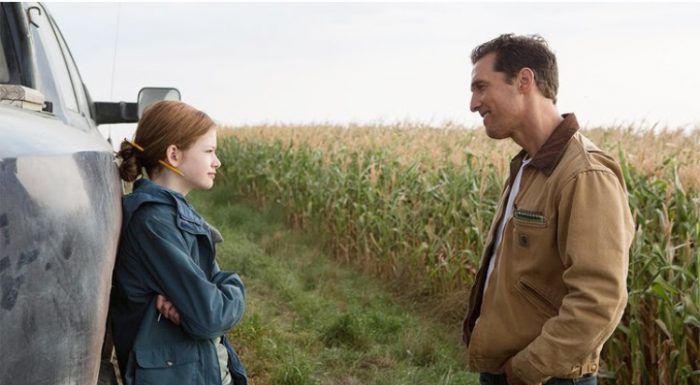 The filmmakers On the sets of Interstellar grew corn on an area of around 500 acres and later sold it for some profit. 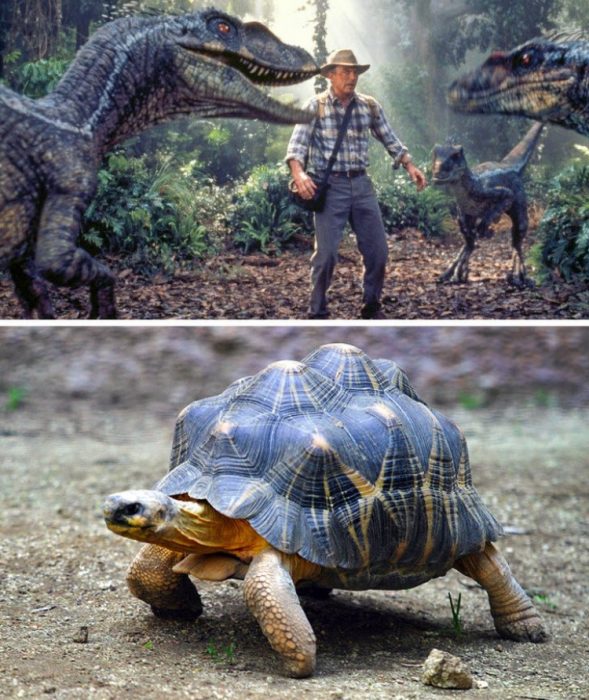 The sound of velociraptors in Jurassic Park was actually done by some tortoises. 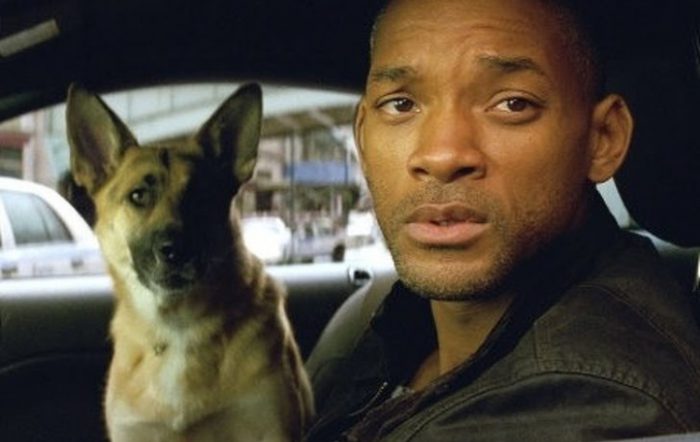 © I Am Legend / Warner Bros. Pictures

Will Smith tried to adopt Abbey, the dog, his co-star on the set of I Am Legend, but the trainer wasn’t willing to part with her. 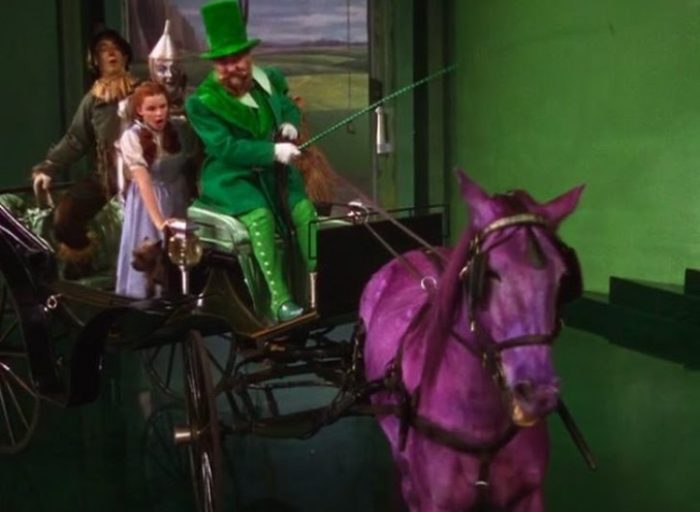 © The Wizard of Oz / Warner Brothers

On the sets of The Wizards Of Oz gelatine was used to color the horses. It was filmed quickly as the horses were trying to lick off the gelatin.

20 Unexpected Christmas Traditions Of Families You Would Absolutely Want To...

Look Twice! These Hilariously Misleading Things Might Want To Talk To...