Sarcasm.co
Home Celebrity These Broke Celebrities Probably Have Lesser Money Than What’s In Your Account!

Fame doesn’t last forever and if you keep spending more than what you earn you’ll end up in a really bad situation. Money can exhaust if there is nothing to keep up the savings, these broke celebrities are probably much poorer than you are, and some of the names are really shocking indeed!

These broke celebrities will make you feel much better about your wallet! 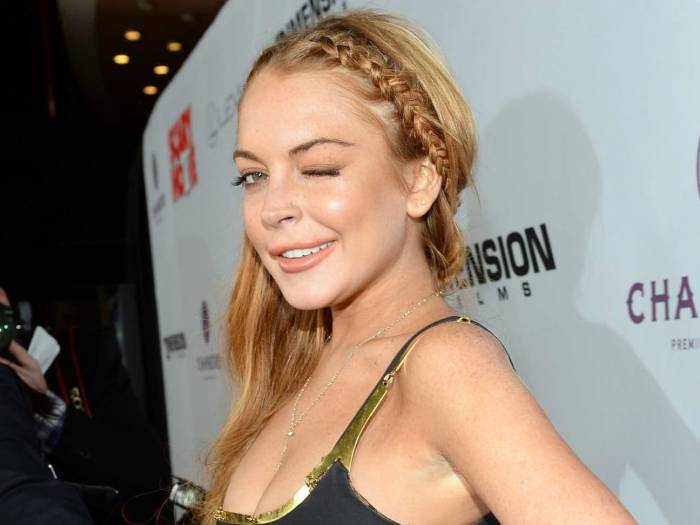 Lindsay Lohan’s journey in Hollywood has been really a roller coaster ride. The actress who used to rule the box office once upon a time is now broke. She got addicted to drugs and alcohol and spent all her life savings on useless expensive things. She is so broke that now she has to ask money from others to pay her rent. 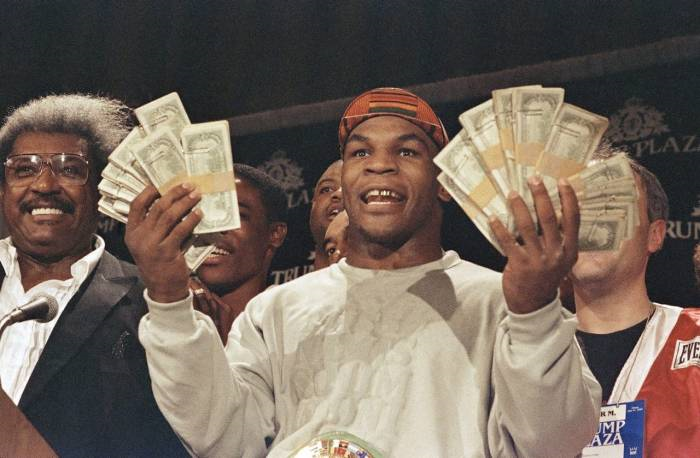 Staying focussed is the key, I guess we can all agree to that. Once the richest boxer with a net worth of over $300 million, Tyson was much famous for his extravagant lifestyle, anger issues, and crimes. It wasn’t much later that he went broke. 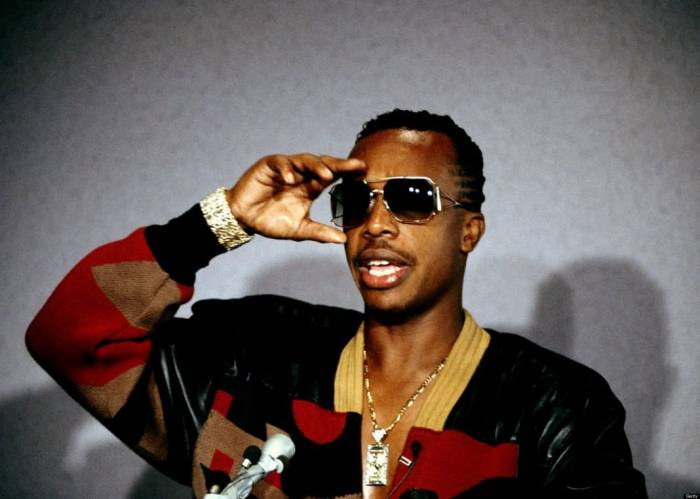 You can’t touch this, definitely shot this 90s star to fame but handling money and fame isn’t everyone’s cup of tea and soon his career crumbled. He got involved in drugs and spent all his money on expensive homes and jewelry. 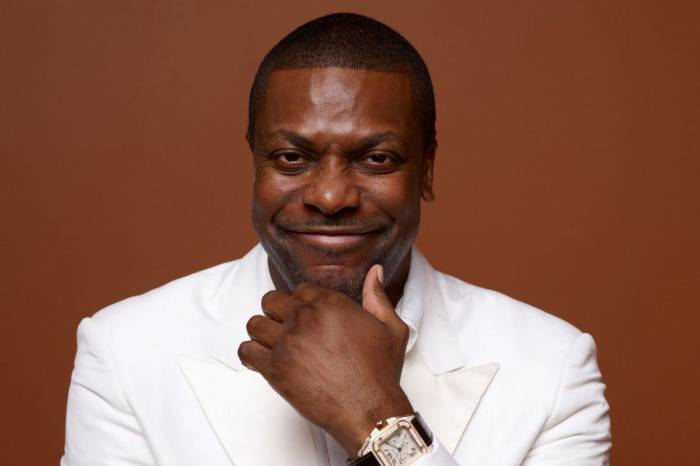 Famous stand-up comedian and the Rush Hour star beside Jackie Chan lost all his money in clearing off his tax payments. It summed up to nearly $14 million. 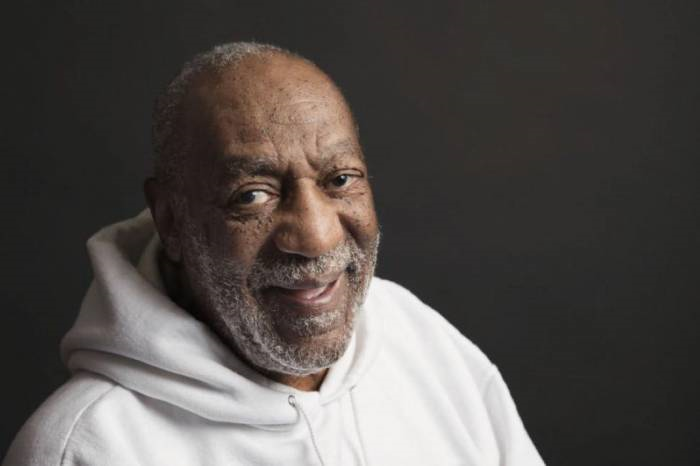 The comedian lost all his money when accusations of sexual assaults surfaced against him. It wasn’t long before he lost all his fame in the industry and money. 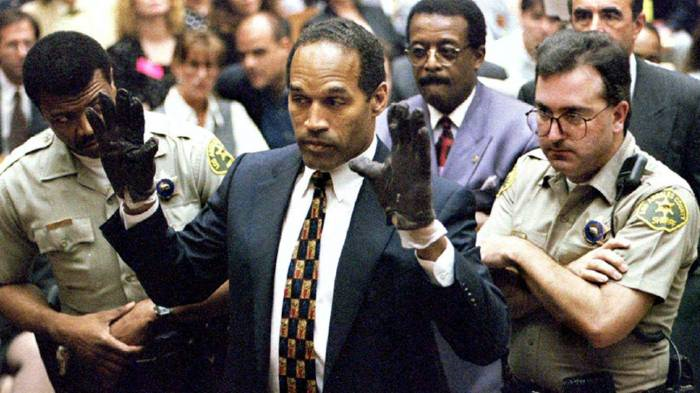 When athletes lose their focus they tend to lose their jobs as well. Well, sadly on Simpson’s part he lost his mind too. Simpson was arrested for his wife’s murder and was put on a trial. Upon his release in 1995, he had to pay a huge sum of $33.5 million dollars to his wife’s family. 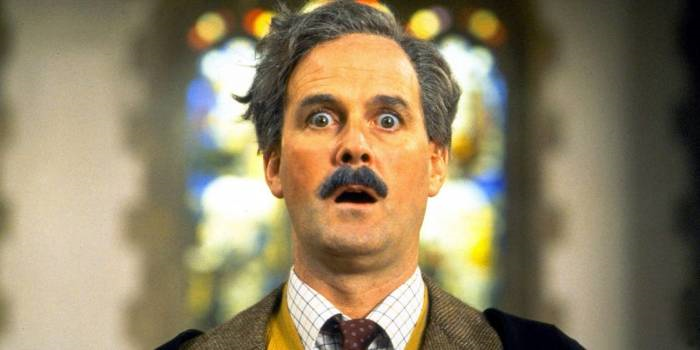 Popular comic legend John Cleese was one of the best when it comes to a comedian. The actor, scriptwriter, and a solo performer. All was going fine for Cleese before his ex-wives decided to sue him for alimony after divorce. 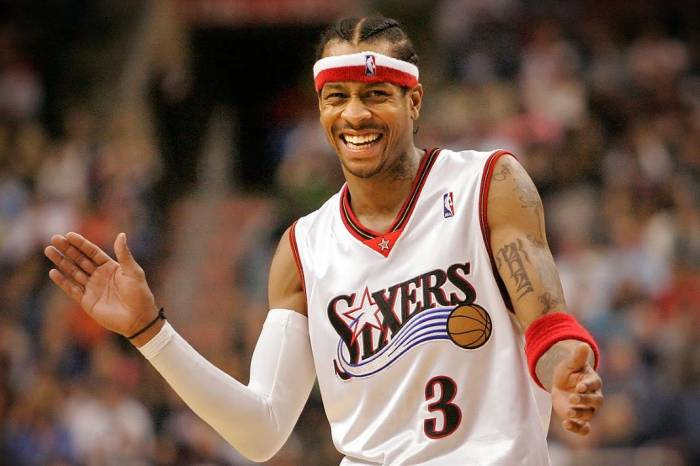 People should learn to be ground even if they are sitting on a load of money. Iverson spent money like water and soon he went broke, the once athlete whose net worth was more than $200 million is now left to live off scraps. 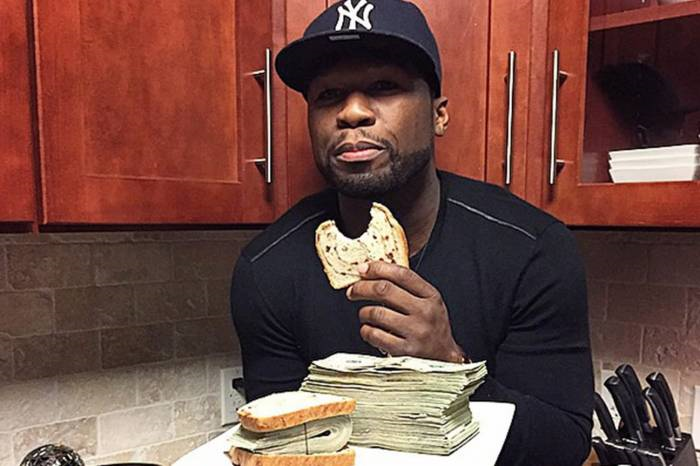 read also: Man Goes To His Girlfriend’s House And Realizes That He Has…

Celebrity Hair Transformations That Will Make Your Jaw Drop