Sarcasm.co
Home Celebrity These Celebrities Have Agreed To Open Marriage

There are a lot of restrictions and responsibilities that come with marriage. There are a lot of rumours of extramarital affairs with coworkers and many other allegations which affect their personal as well as professional images. So these celebrities decided to keep an open marriage. 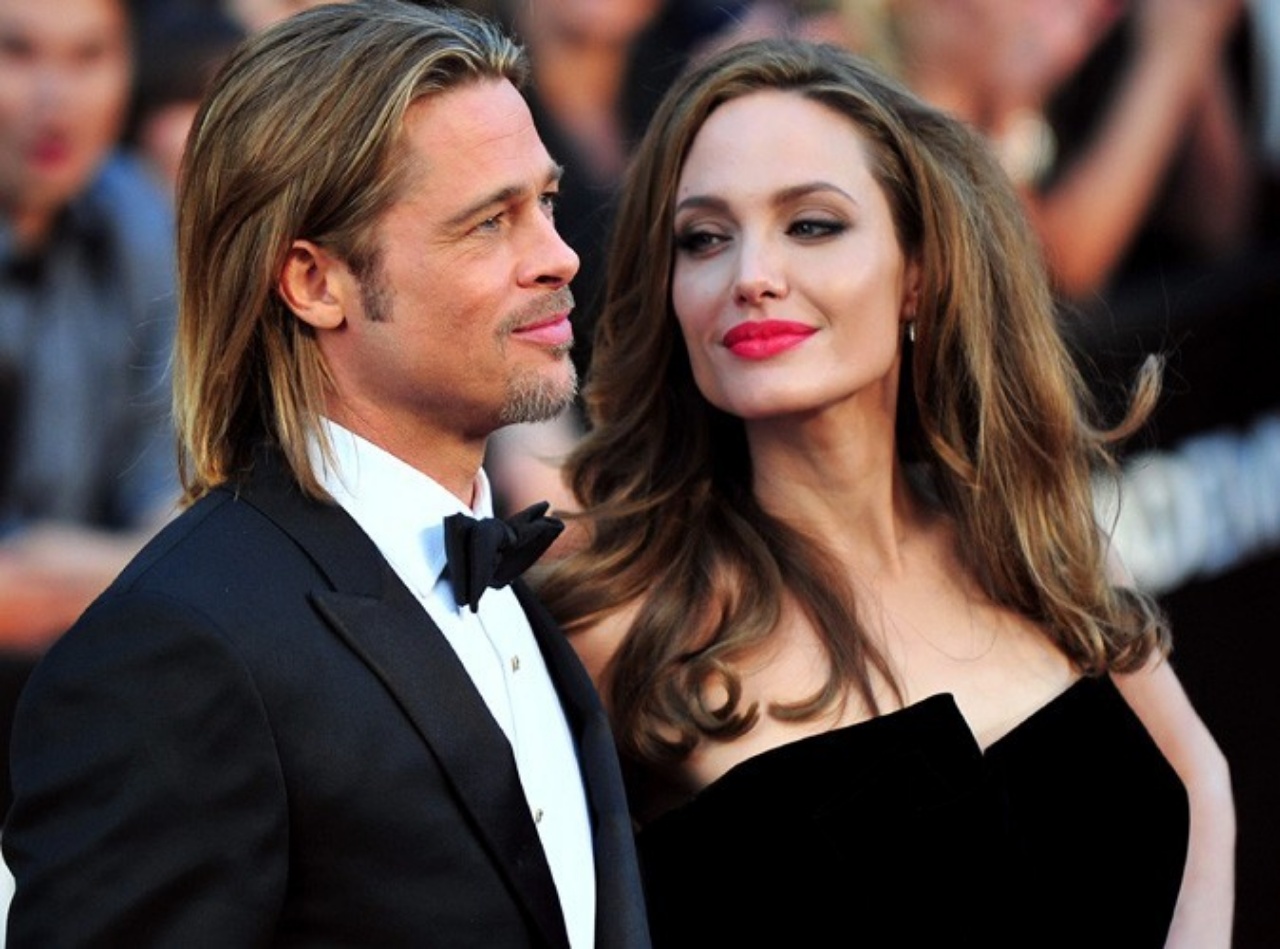 Before their divorce, they had tried the concept of open marriage. Angelina even went on record to say that just because they are together doesn’t mean that they have to be chained to each other. 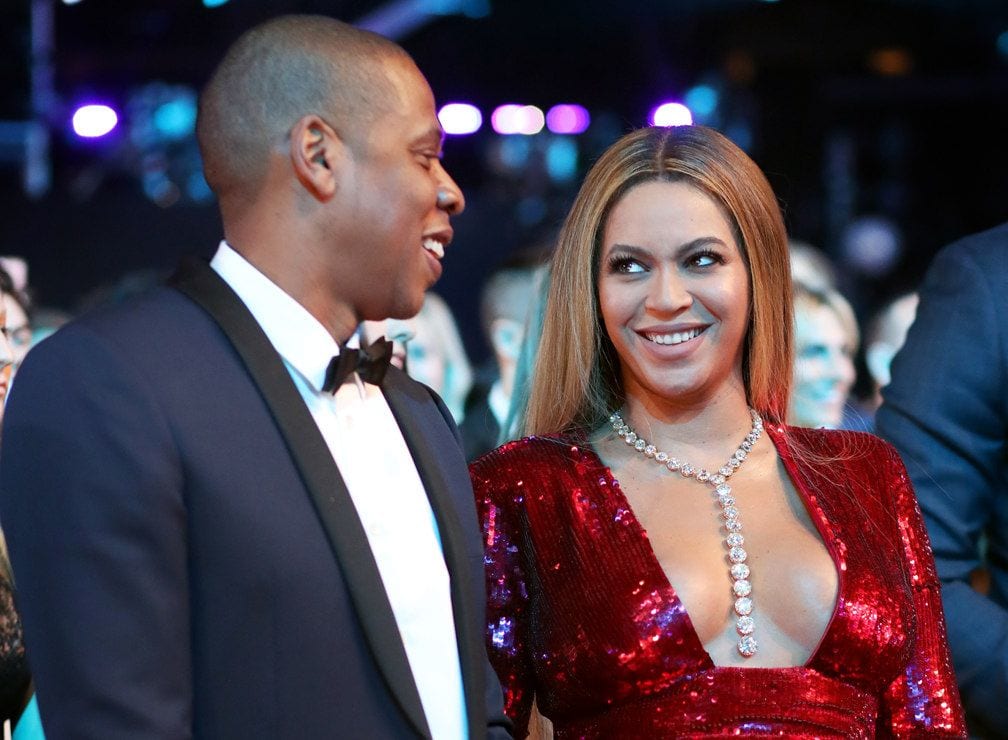 Rumours are that they want to try a trio fun sometime or maybe they already have. Although married to Beyonce, Jay Z is known to have flings with many women in showbiz including Rihanna.

3. Will Smith and Jada Pinkett Smith 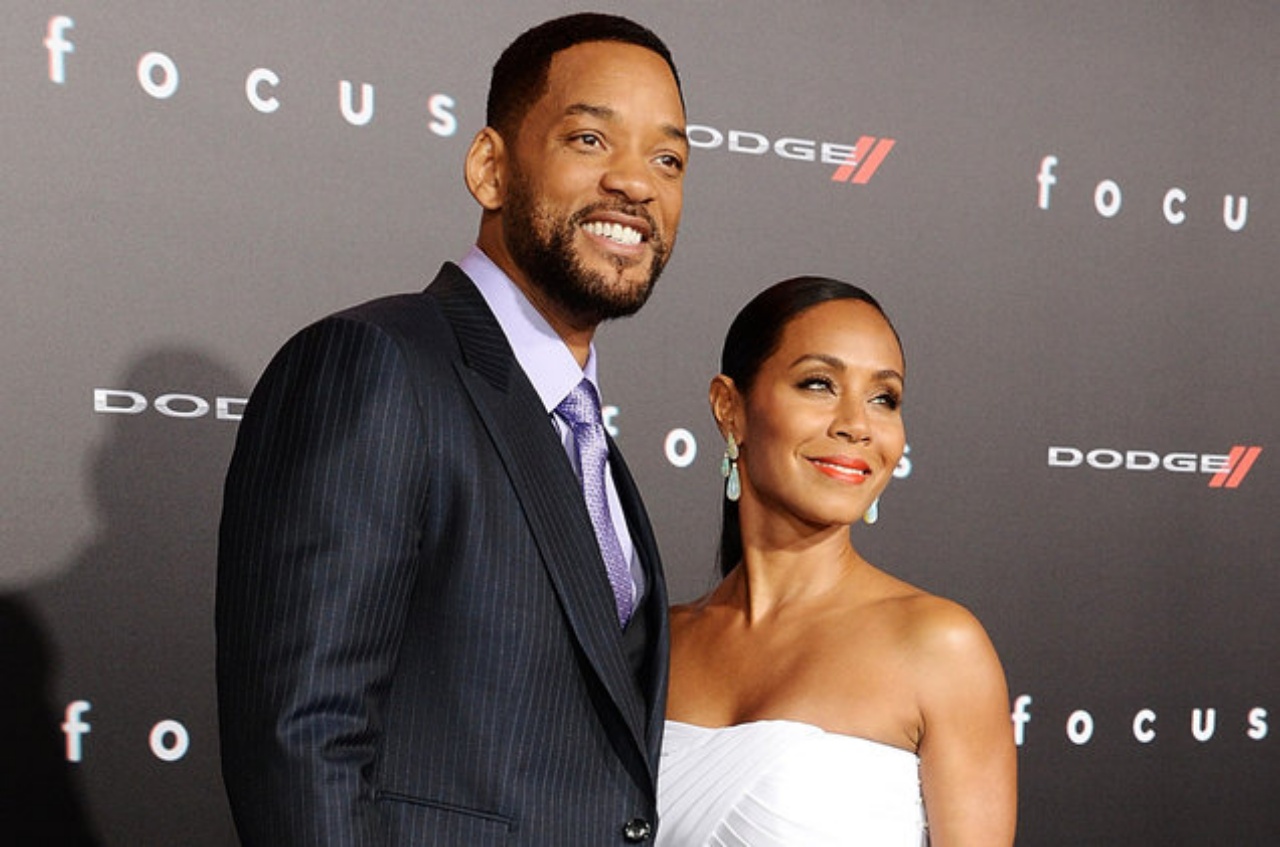 They are in an open marriage doesn’t mean they have the pass to sleep around with anyone. It means that they trust each other to take decisions which won’t harm the other. 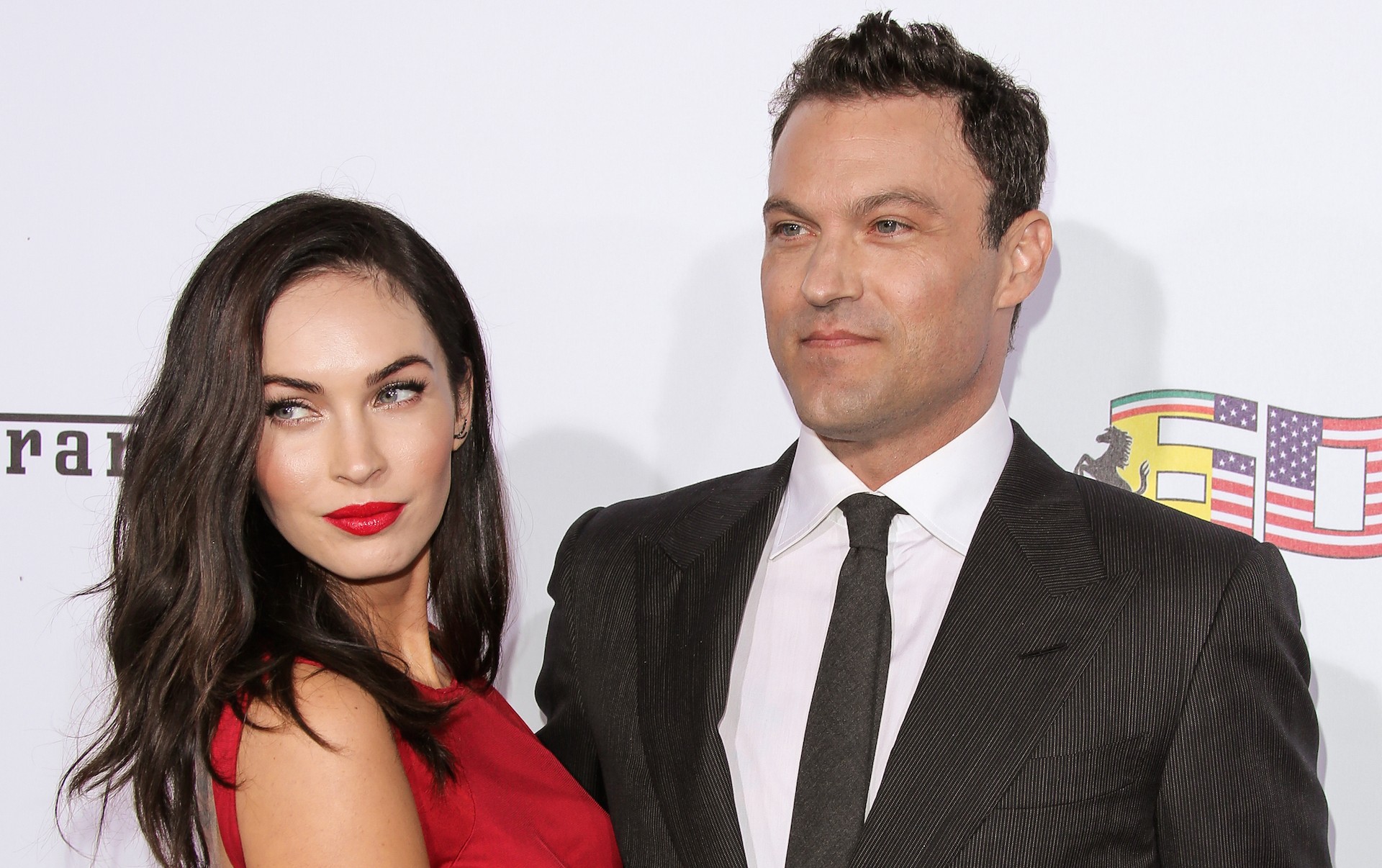 Sources have revealed that they are in an open marriage where Megan is a free woman but Brian cannot touch other women. 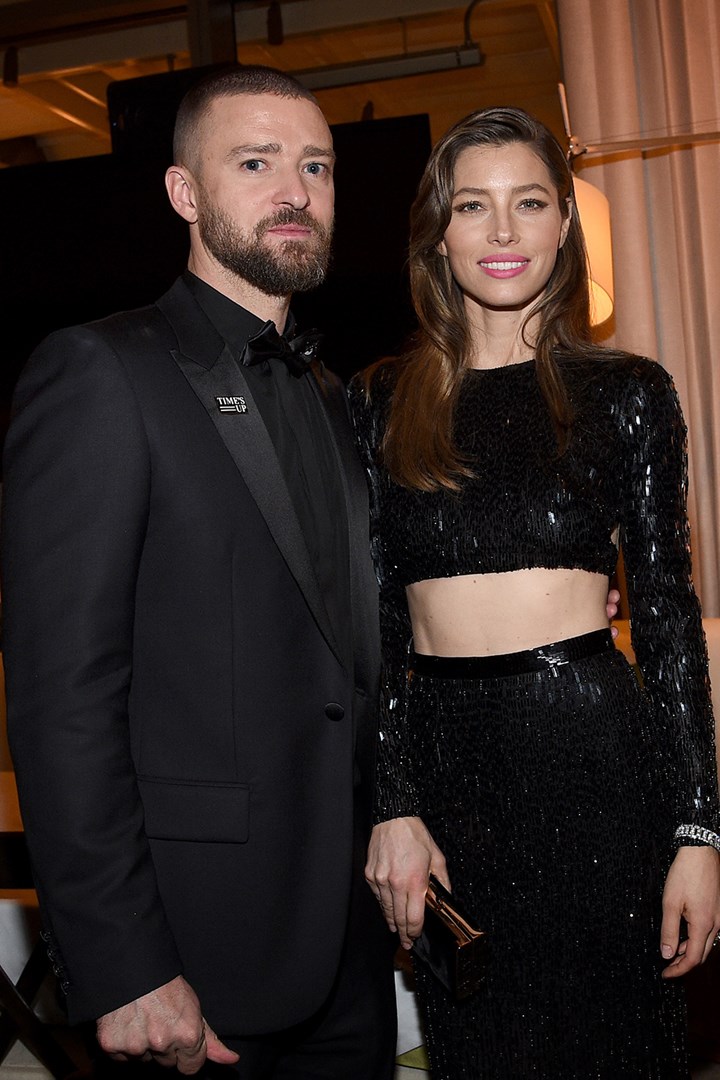 Before their marriage and baby together both of them did not want to be in a serious relationship. They were friends with benefit for a long time. 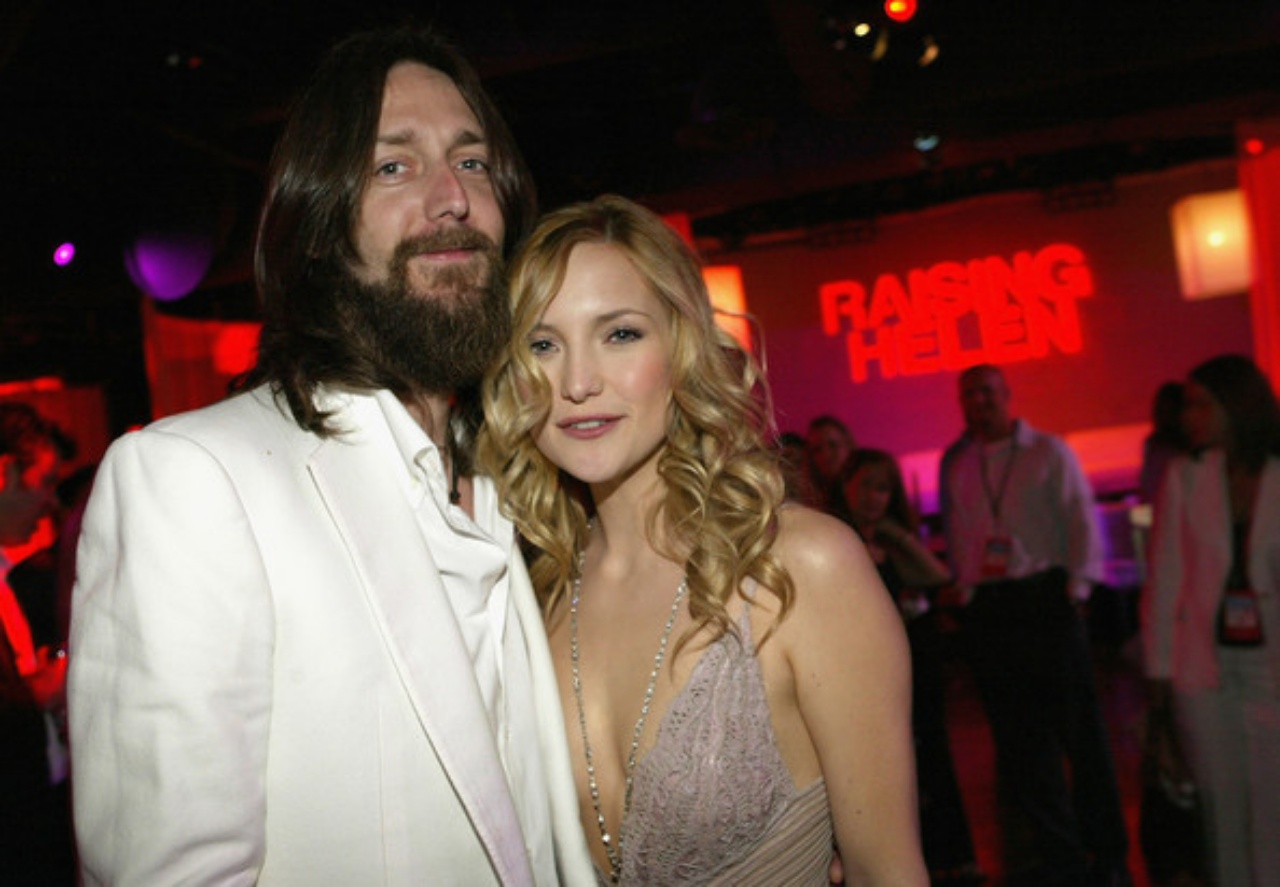 Open marriage has never been an issue in the Hudson family. Even Kate’s mother was very vocal about her preferences. The problem began when Chris got too attached to someone else. 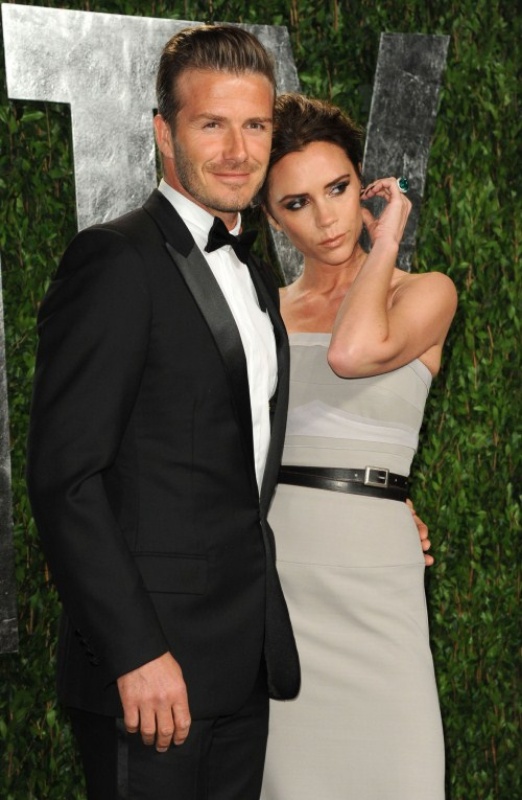 We know the rumours about his relationship with Imra Nici in 2007 and was caught cheating in 2010. If this is the case then Victoria seriously has agreed to an open relationship. 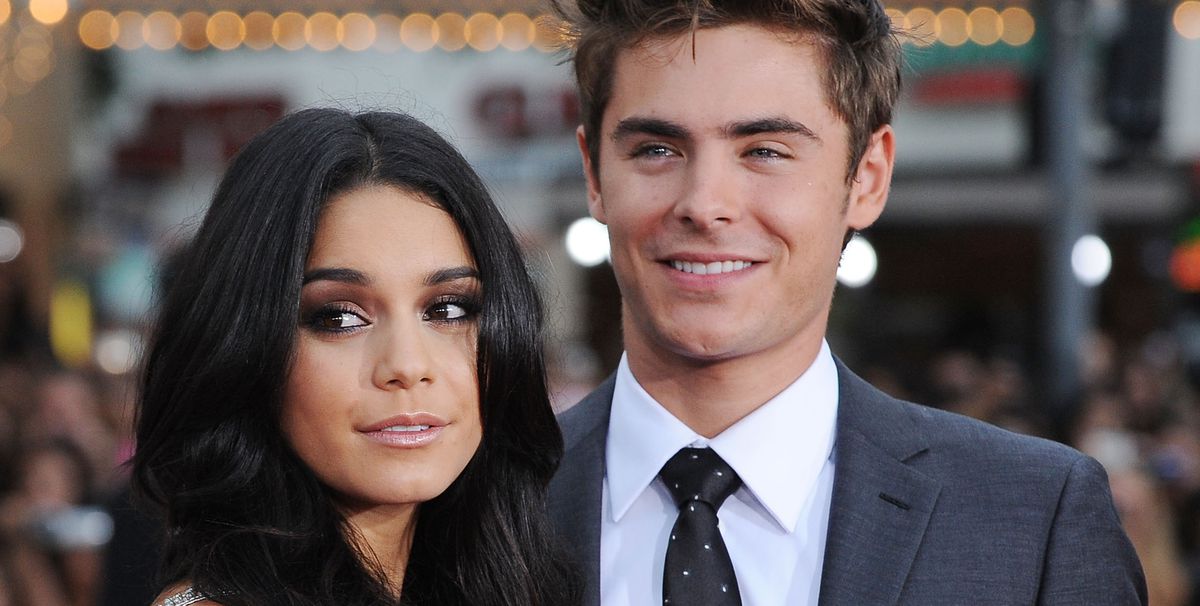 After Zac had made it pretty clear that he would not settle down until 40, Vanessa suggested that they continue an open relationship. Unfortunately, that did not work out in the long run. 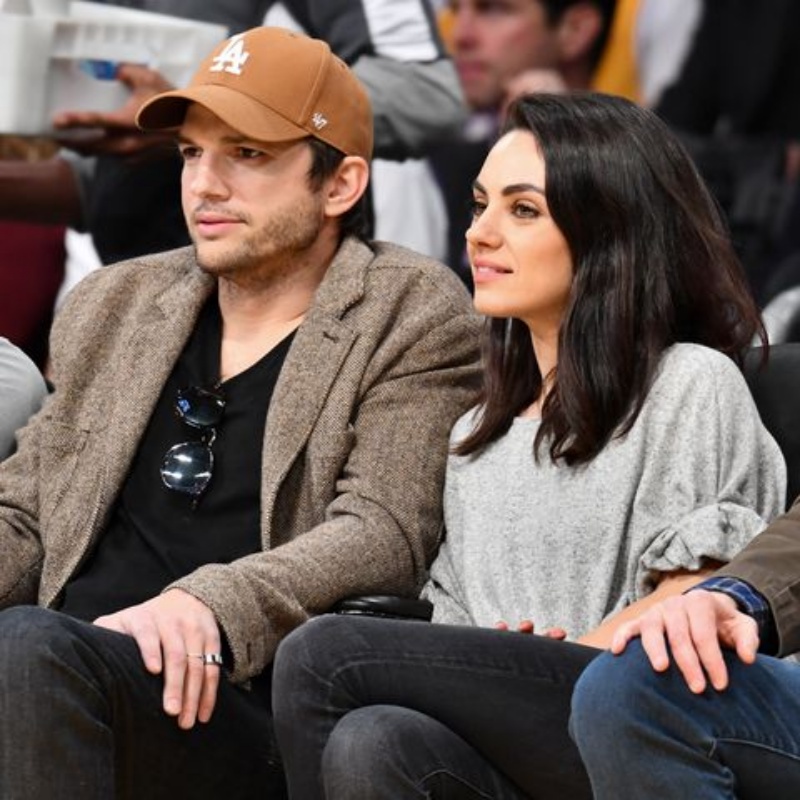 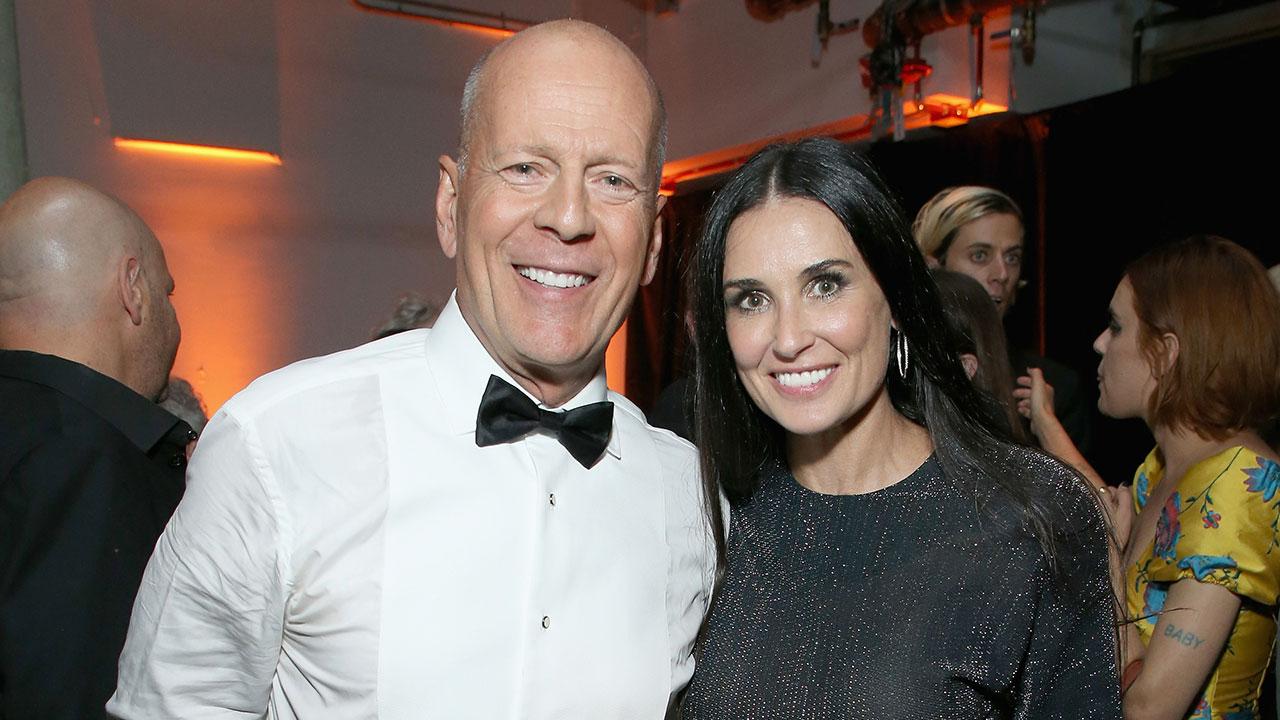 After Demi was clicked by media with another man she confessed that she and Bruce have an open relationship. 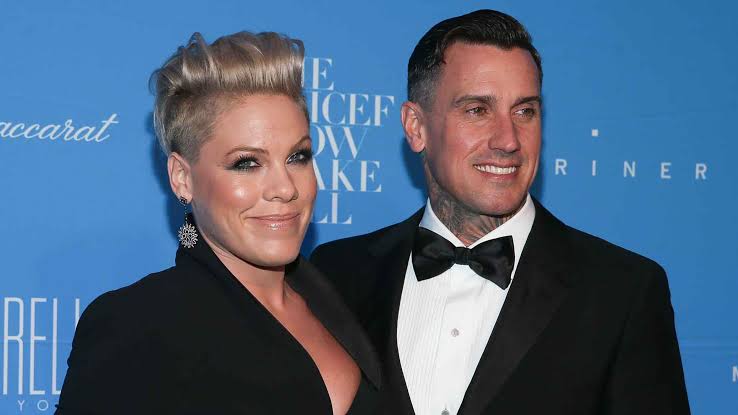 They had a very unique policy of ‘don’t ask, don’t tell.’ But when Hart was seen in public with a blonde, their marriage fell apart. 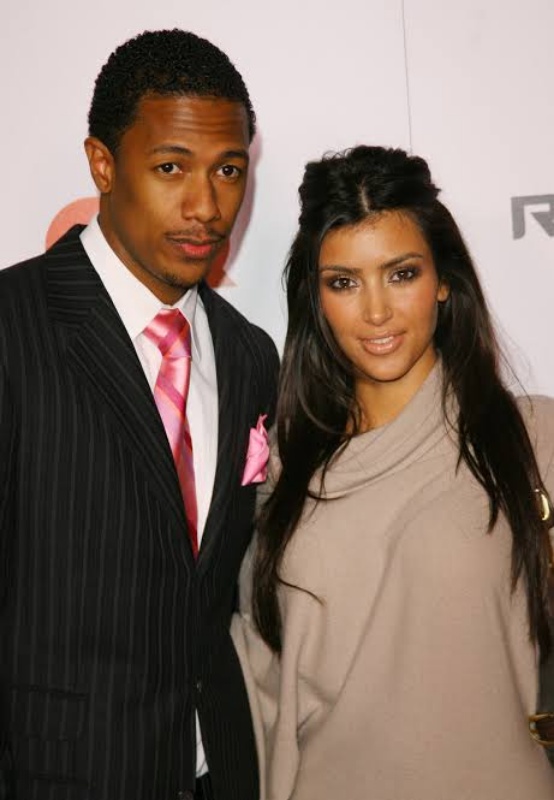 They were both in an open relationship but that did not work out very well.

Then And Now Celebrities Families: Amazing Throw Back Pics