Sarcasm.co
Home Celebrity These Celebrities Seem To Be Drinking From The Fountain Of Youth!

Age doesn’t seem to spare anyone, whether you’re rich or poor, commoner or a celebrity. In the age does catch up and you’re longer the gorgeous beauty you once used to be. But, not when it comes to these celebrities, they seem to have taken a vow to never get old. Well, if the fountain of youth like Jack Sparrow said really does exists then they are definitely drinking from it!

1. Yasmin Le Bon who is 54 now, with her daughter, they look like sisters rather than mother and daughter. 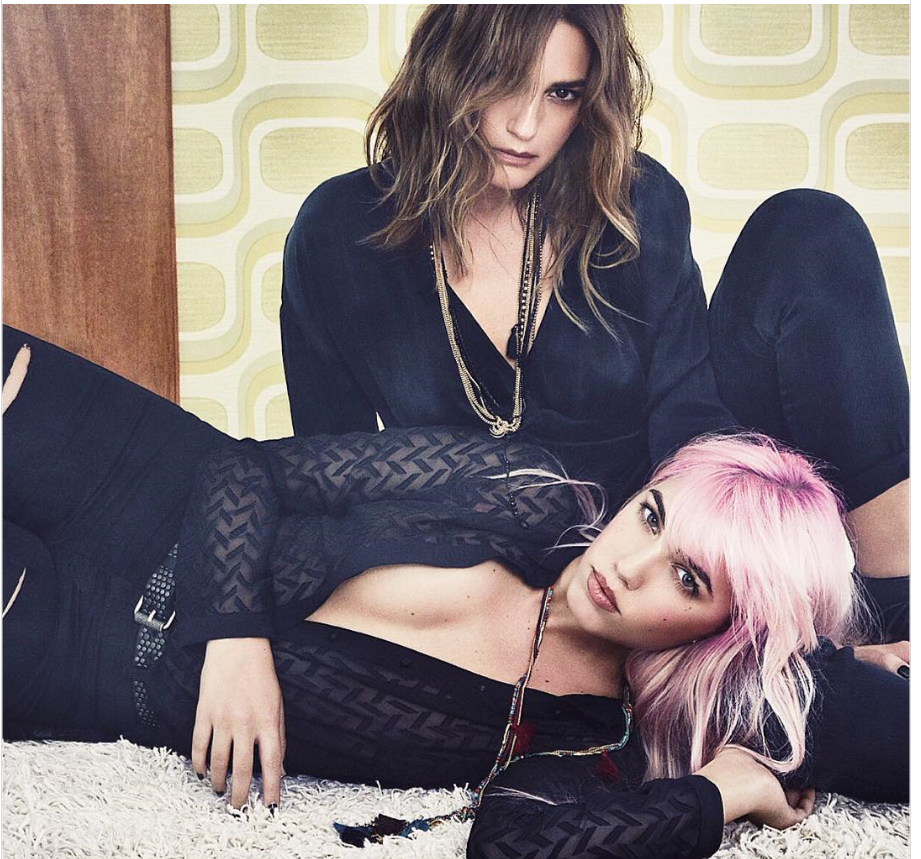 2. Take a guess who is the mother and who is the daughter? Well, the lady on the right is actress Polina Maximova with her mother. They look like twins though, don’t they? 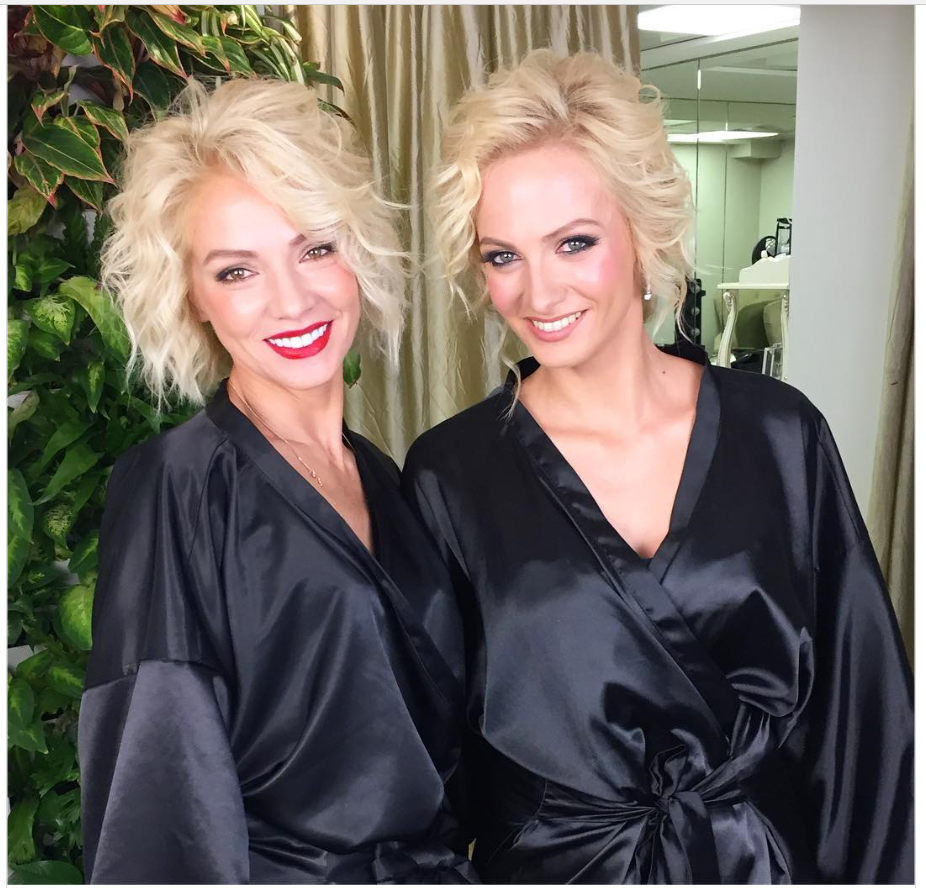 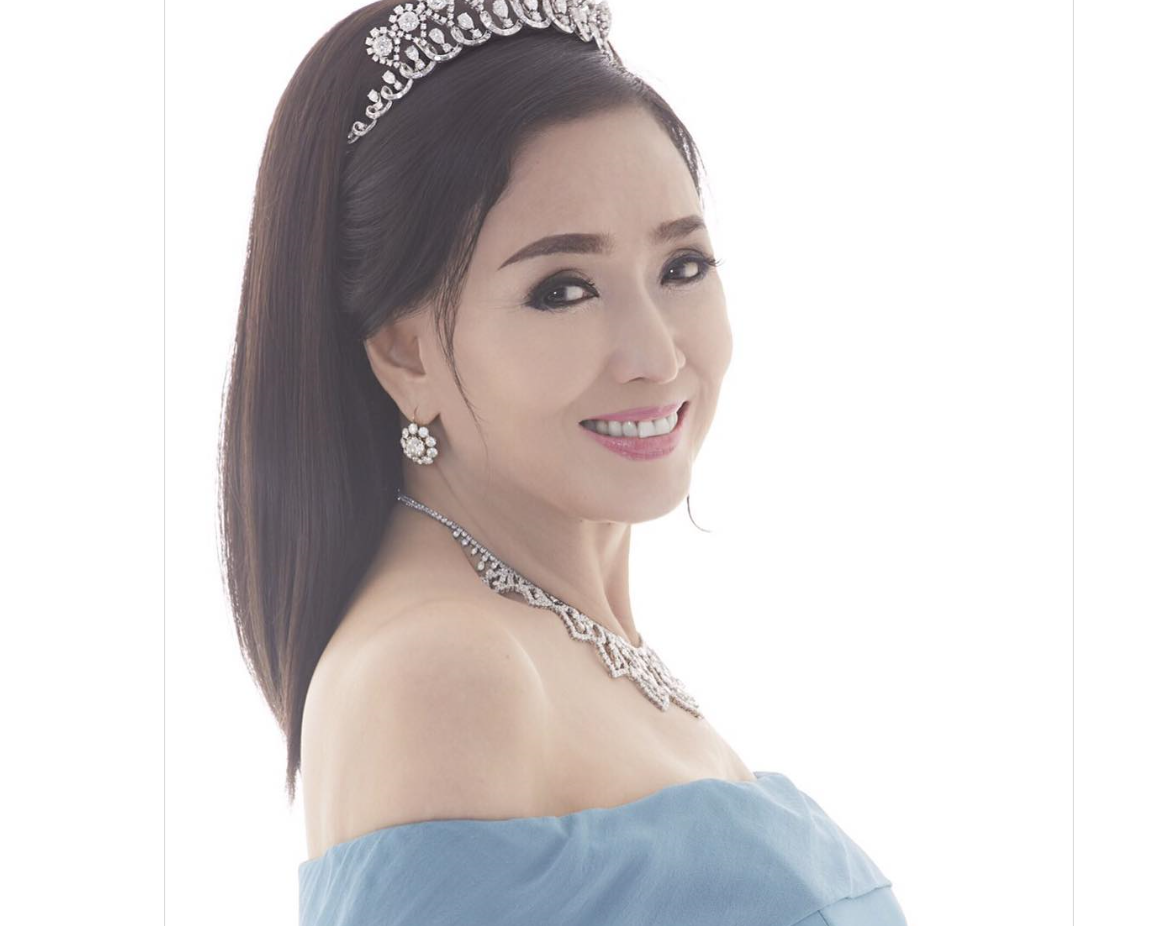 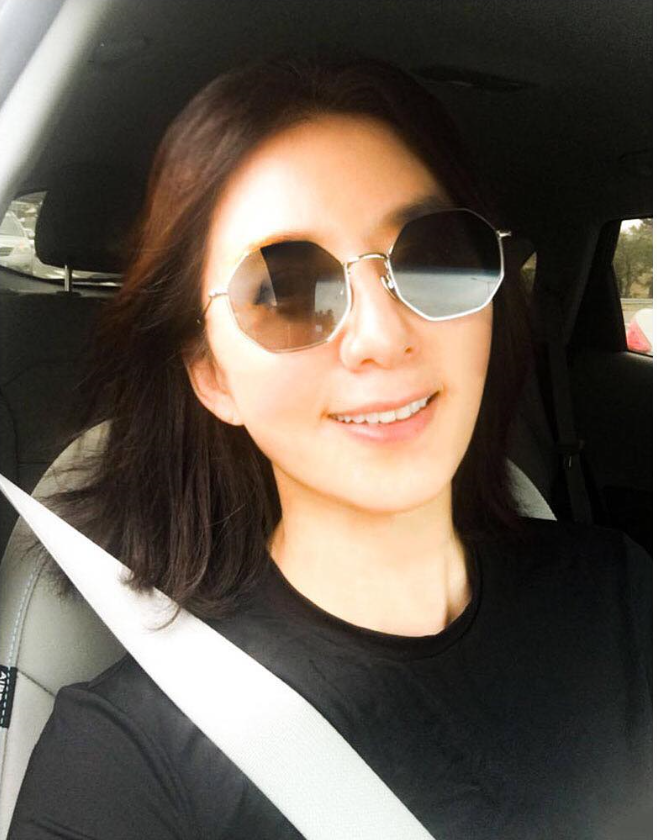 5. Jared Leto, our handsome Joker is 47, but looks like he’s really stuck in a time frame, why doesn’t he ever age? 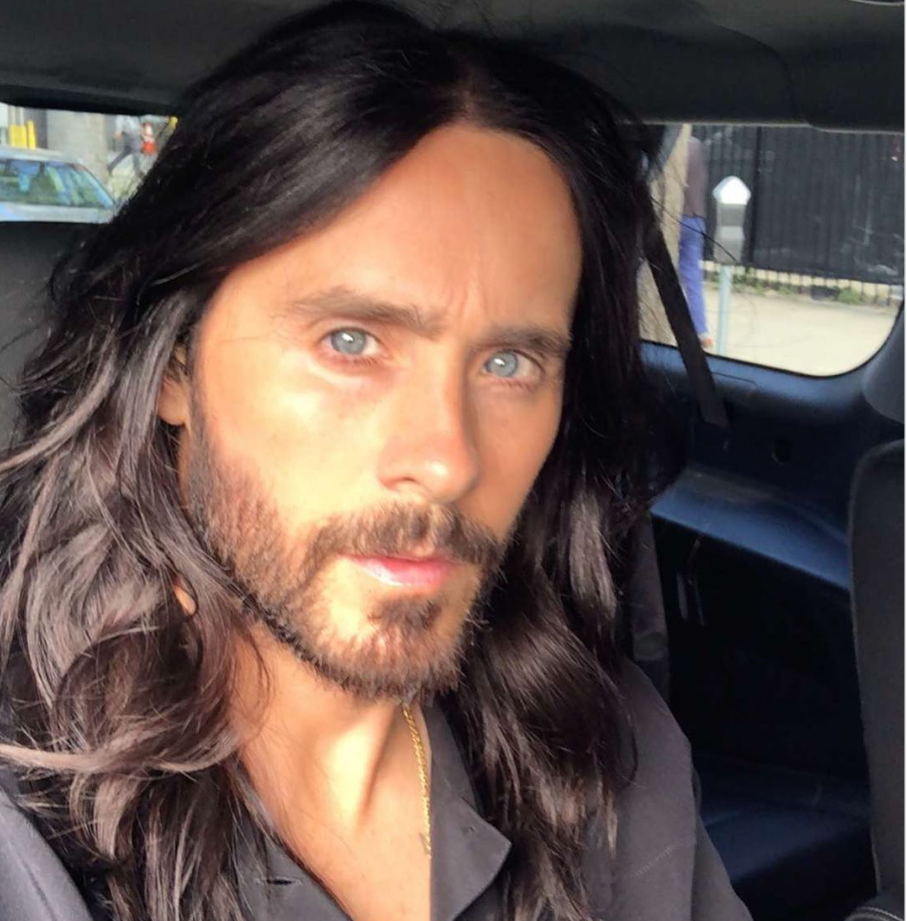 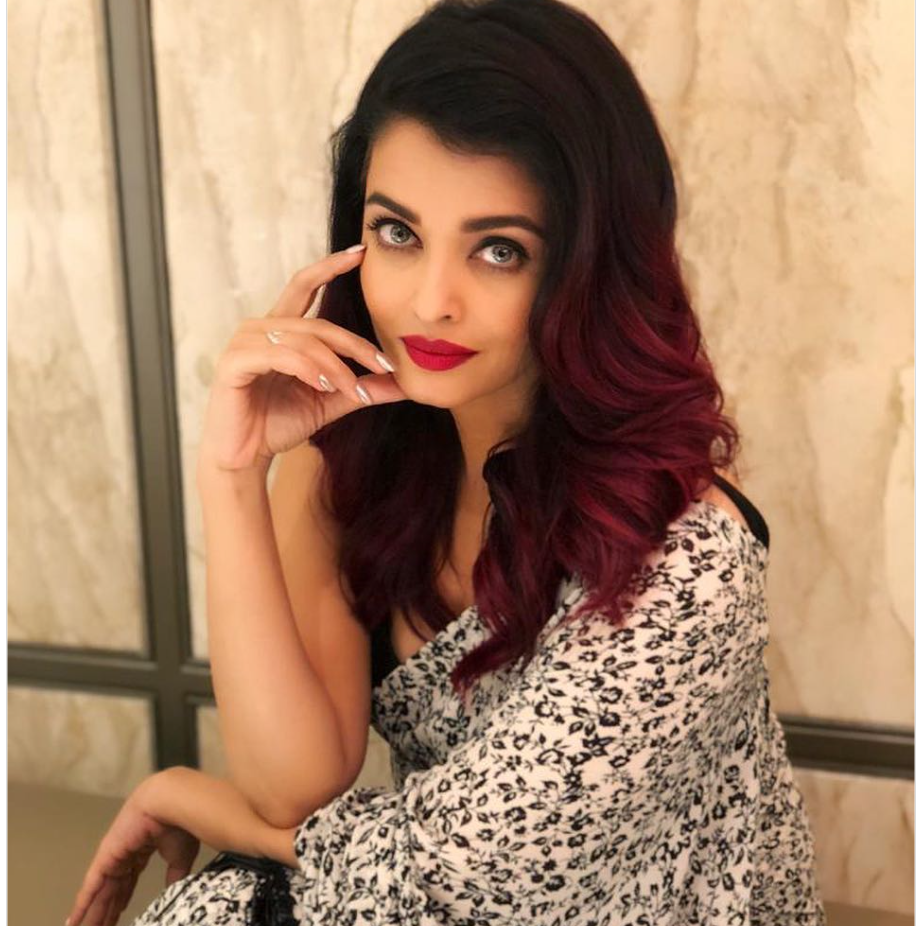 7. Known to be the Greek-God of Bollywood, the handsome Hrithik Roshan is now 45. 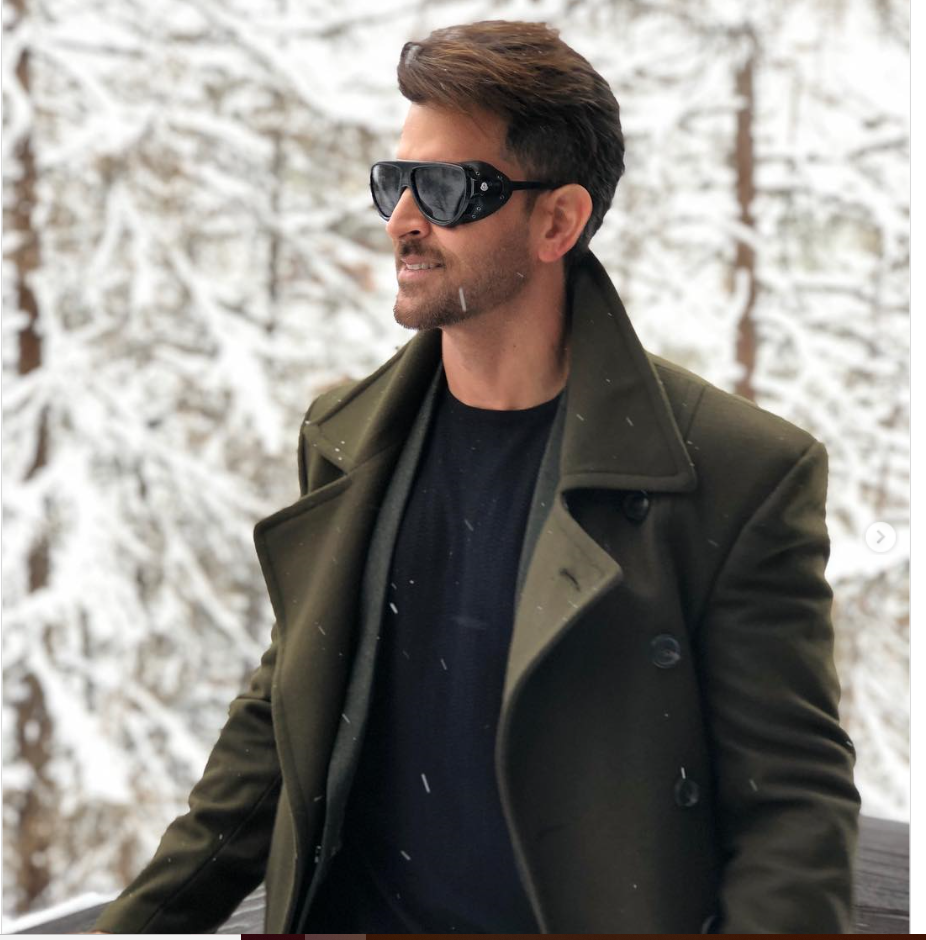 8. Iman, the Somali born, African-American fashion model is 63-years-old, I don’t believe this! 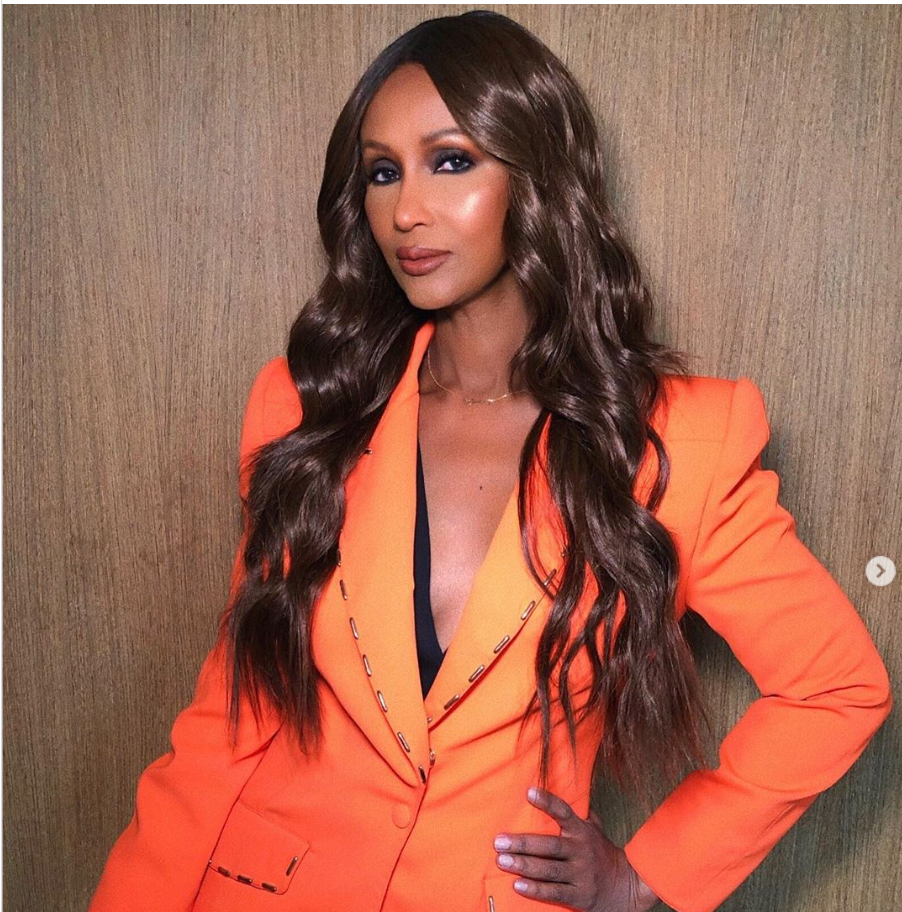 9. Anna Nystrom with her ever beautiful and ageless mother. 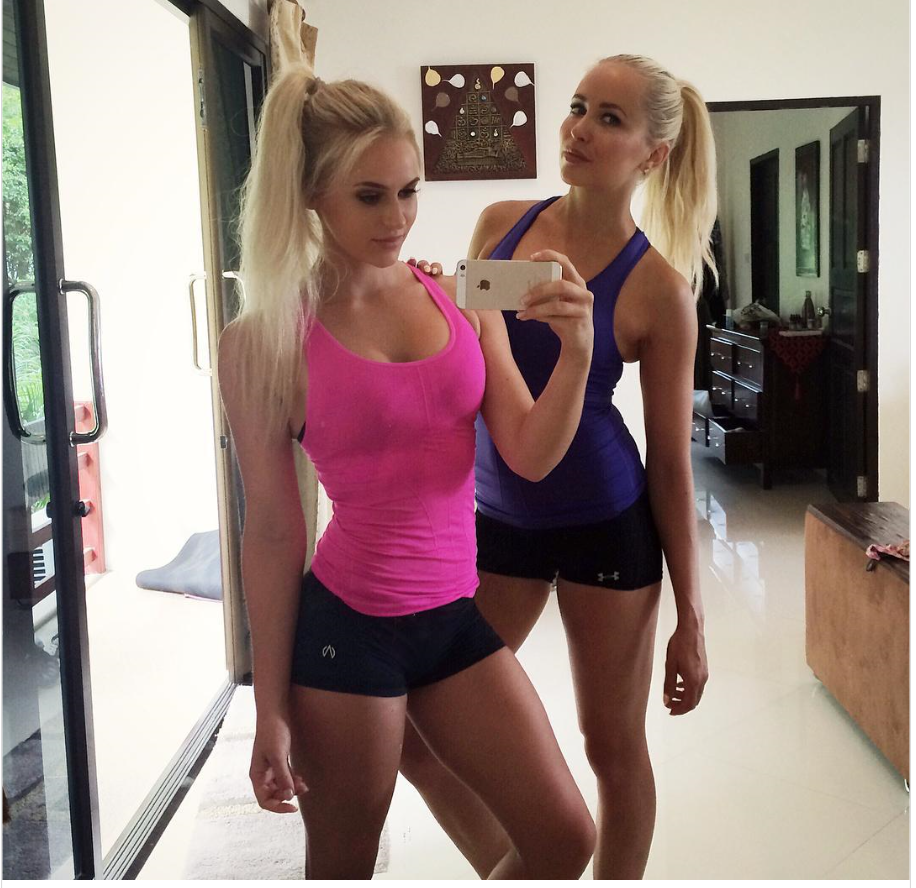 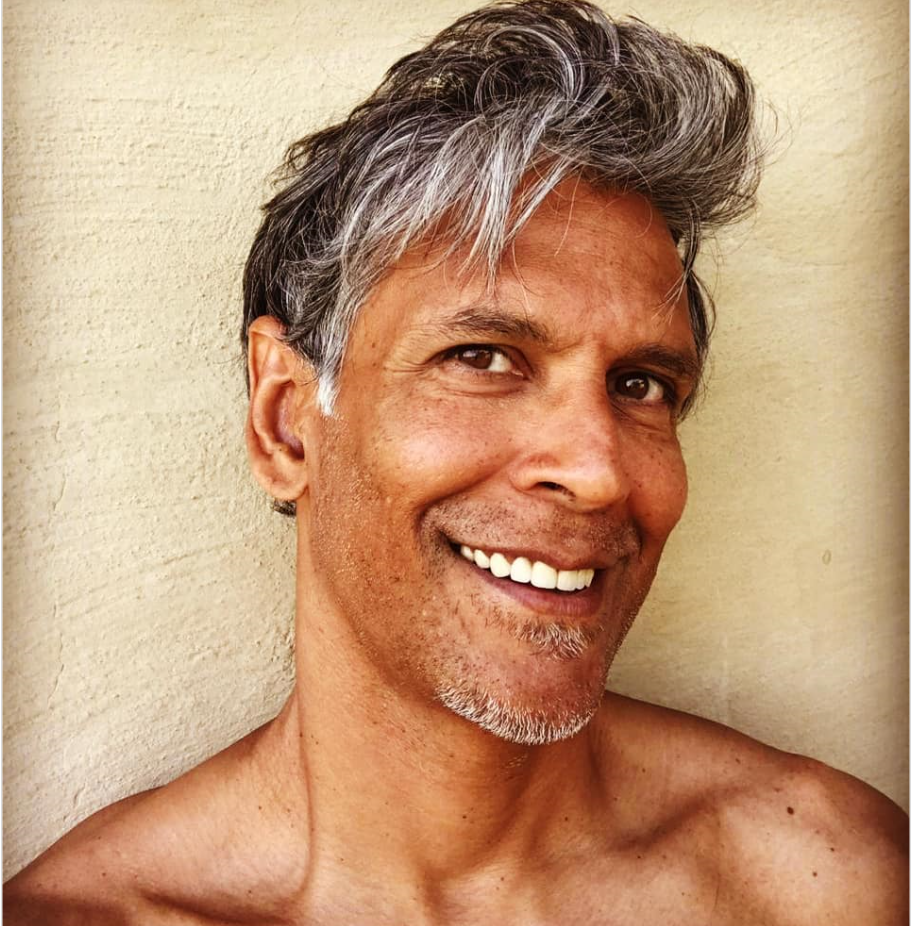 11. She’s a GRANDMOTHER? Well, yes, Zakina Berrido Pesano is 51 and a grandmother. 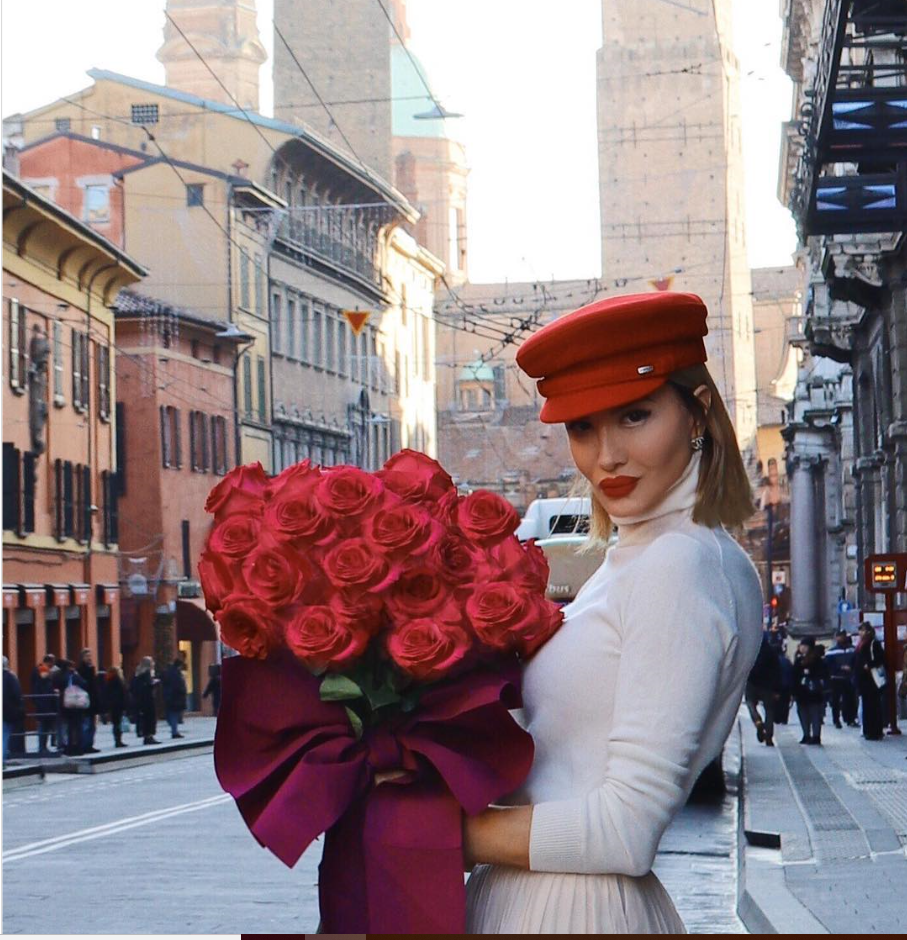 12. Though she looks like a teenager, Masako Mizutani is 51. 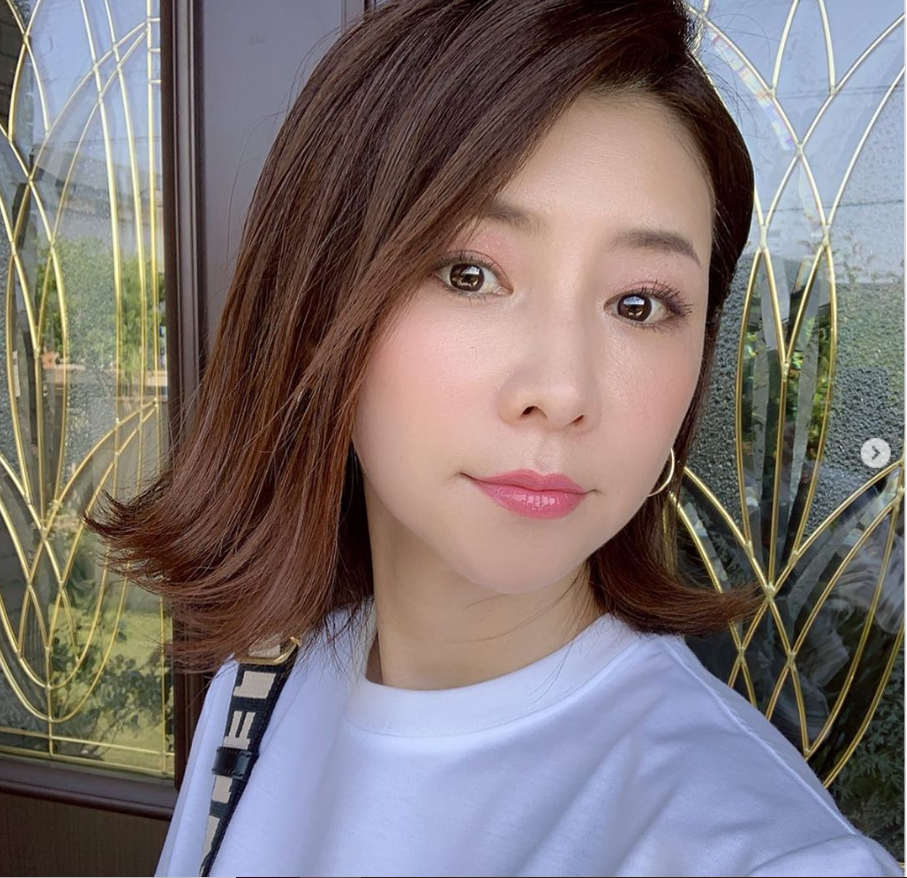 13. Mike O’Hearn is 51, but definitely looks like he has still got a lot of fight left in him! 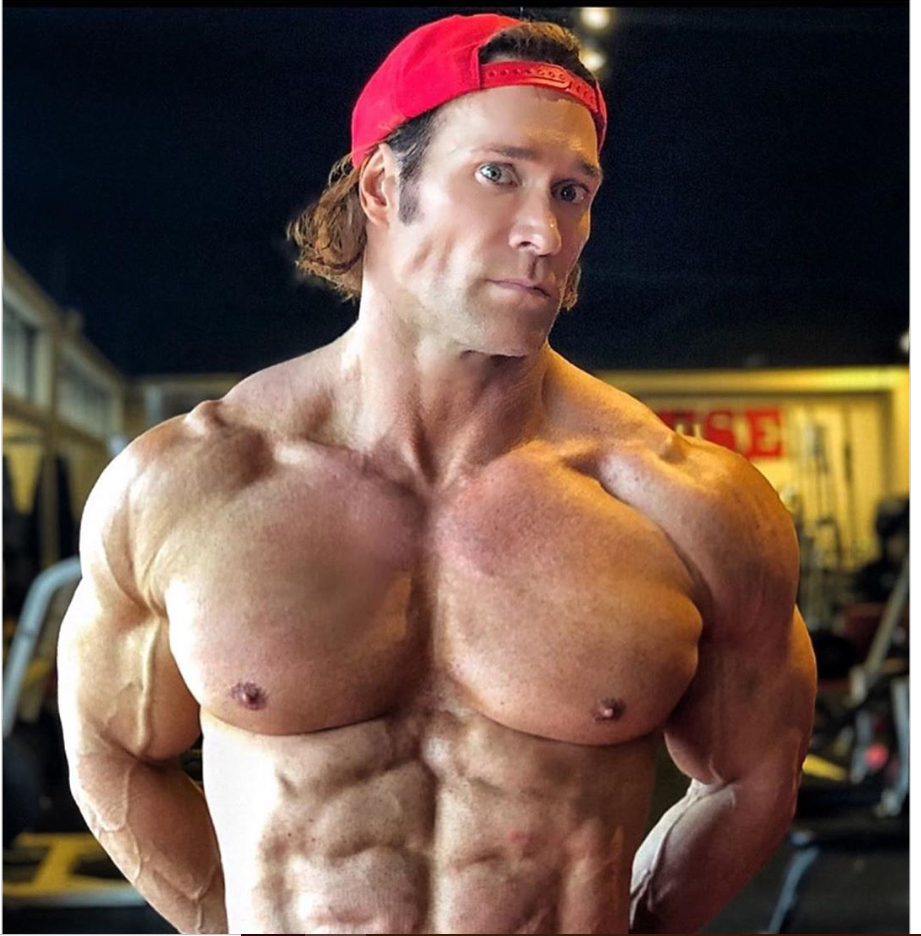 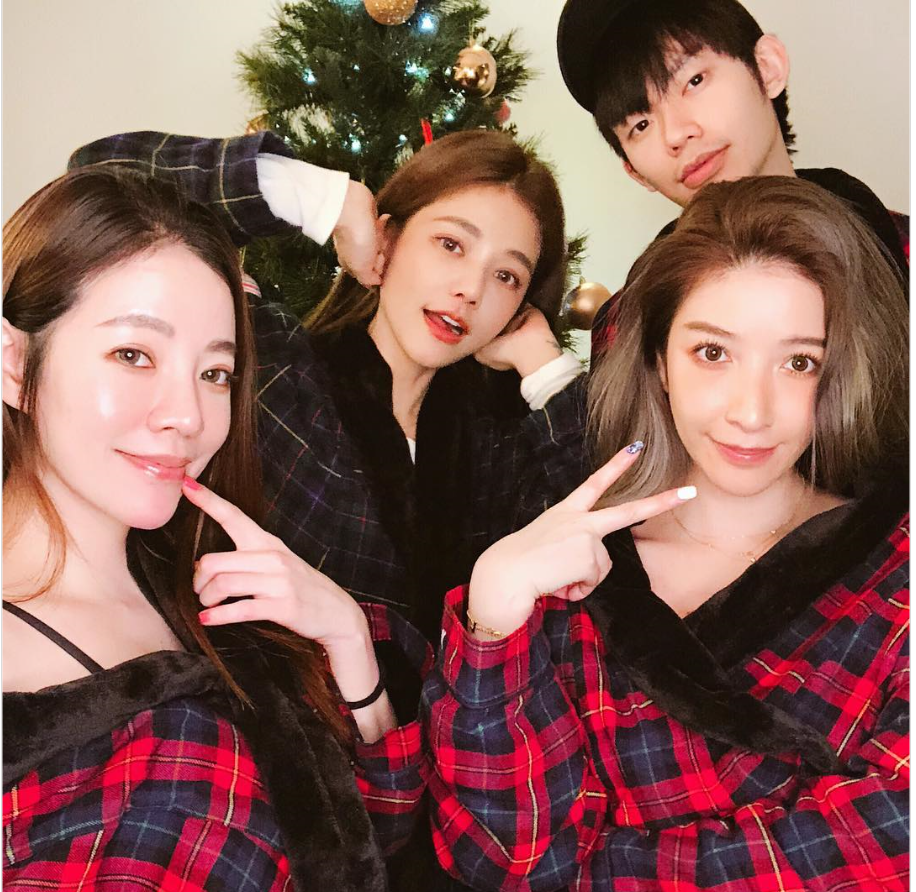 15. The man who made the girls go crazy over the secret of his youth, Chuando Tan is 52-years-old! 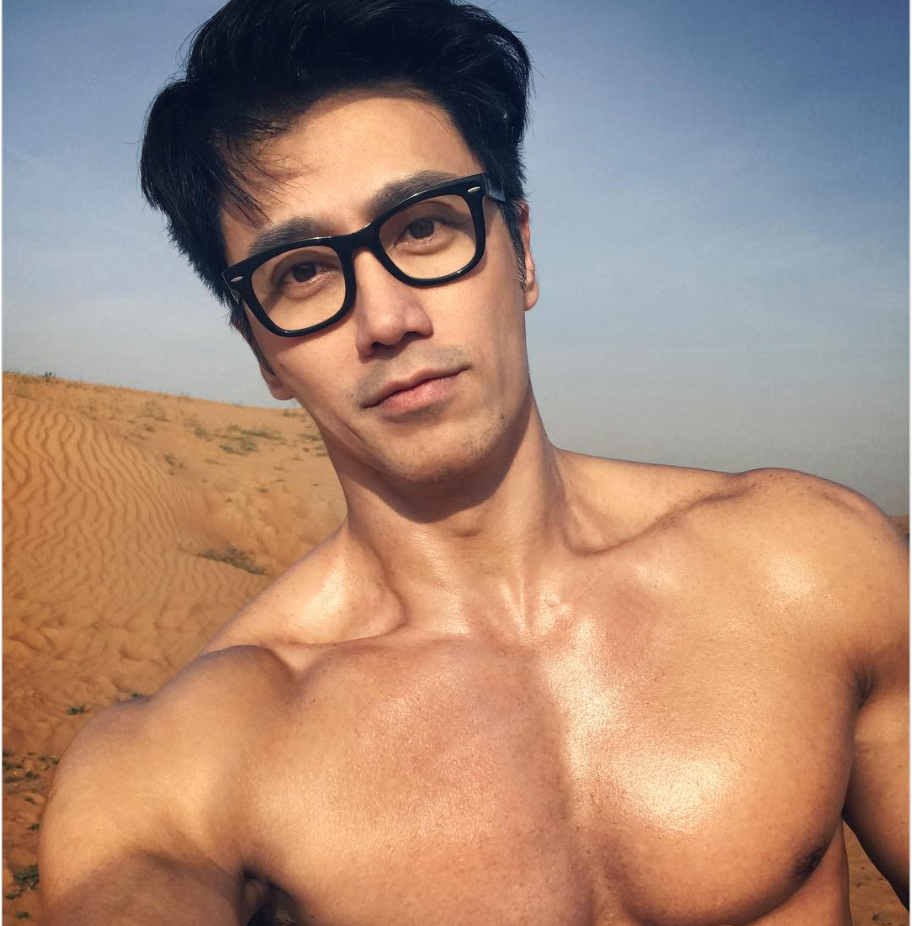 What If Our Famous Celebrity Alpha Men Were WOMEN

The Change That Came In Actors In Their First And Last...