Sarcasm.co
Home Celebrity These Celebs Were Pushed Into Losing Weight But They Didn’t Listen And...

People have made up certain beauty standards for women, and you’ll be considered beautiful only if you fit into these standards. But, is beauty really just one definition? People can be beautiful in so many ways. But, this society doesn’t let go seem to let go of their standards of beauty. These Hollywood celebrities too were pushed into losing weight to “look beautiful” but they paid no heed.

These celebs were pushed into losing their weight but they achieved great success without listening to others! 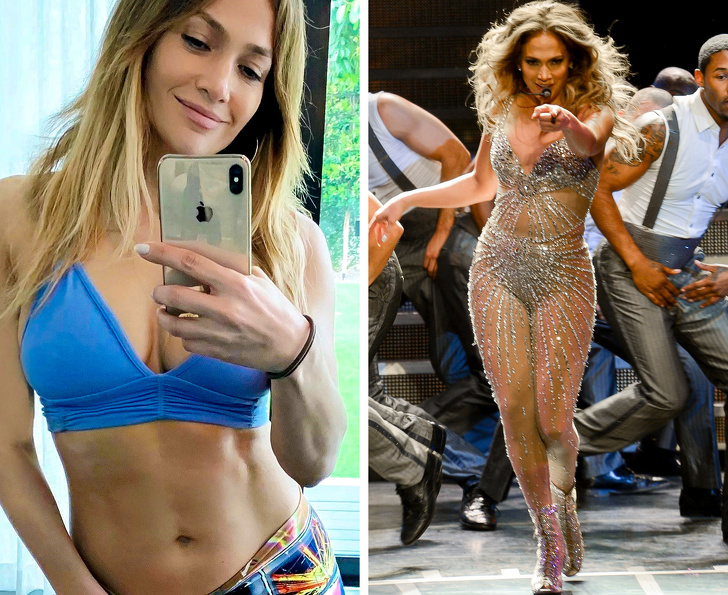 2. Amber Tamblyn, this gorgeous actress, and poet have been seen in many movies like The Ring, Django Unchained. But in 2008 her agent pressed on her about losing her weight, but she paid no heed to it. 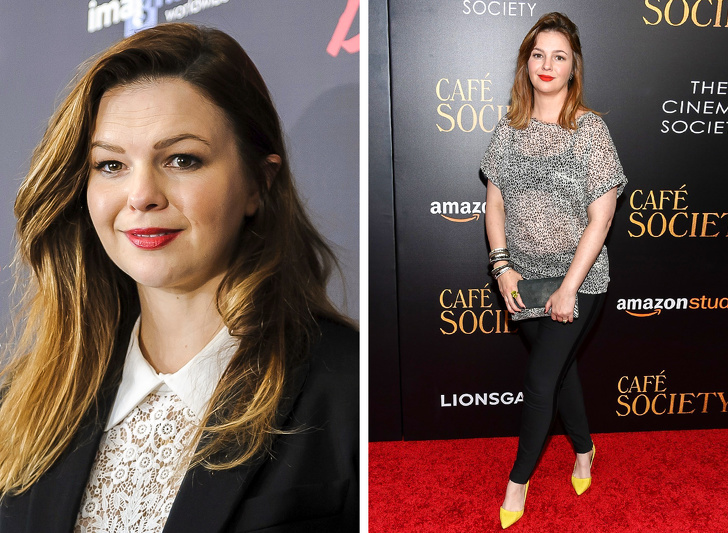 3. Misty Copeland, the beautiful African-American ballet dancer is what beauty and elegance are all about. But, she too has had to face backlash to fit into certain ballerina features by losing her weight. 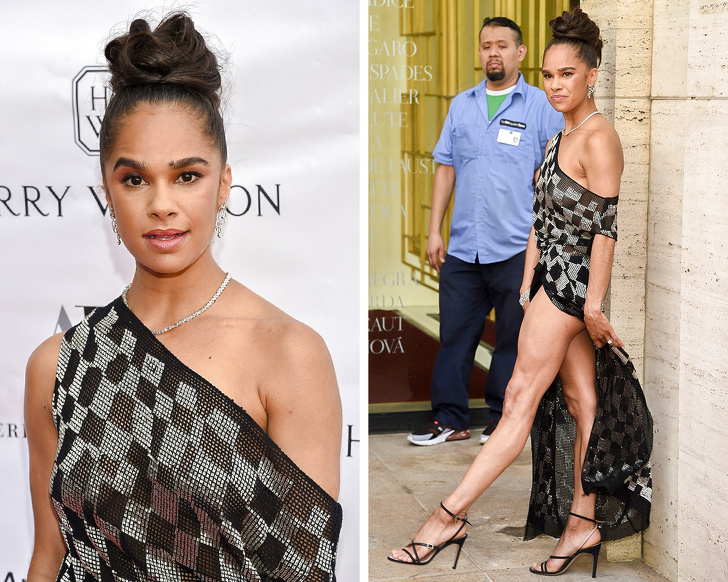 4. Ashley Benson, the beautiful actress is popular for her roles in Days Of Our Lives and Pretty Little Liars. Though she has a short and fit stature, she is considered fat for many roles. But Ashley strongly opposes this and thinks that a person doesn’t have to lose an inch if they don’t want to! 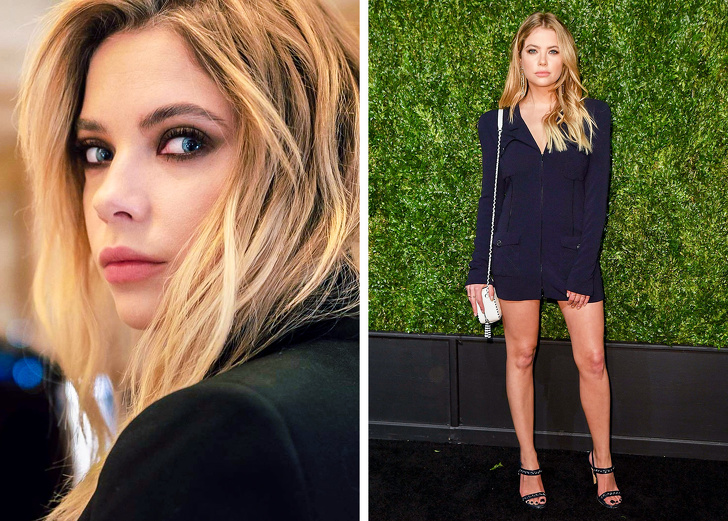 5. Ashley Graham, this beauty plus-size model has been an inspiration to women worldwide. Her views on body positivity and spreading awareness among all to accept all kinds of beauty is truly commendable. 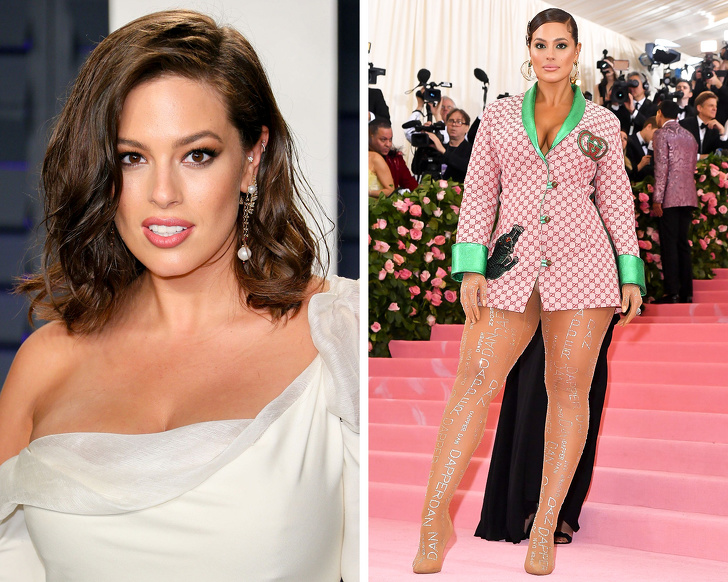 6. Kelly Clarkson, she has always been prone to negative comments about her body due to her plumpness. But, Kelly refuses to fit into the norms of society’s beauty standards. She feels every woman is gorgeous the way they are. 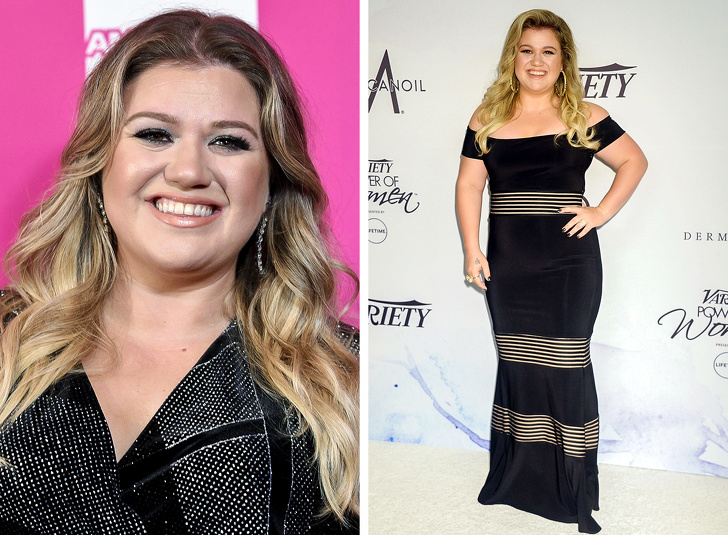 7. Jennifer Lawrence, this young and talented actress hates the word “fat” but she too has been a victim of negative comments about her weight. But, she definitely doesn’t bother about these unnecessary comments. 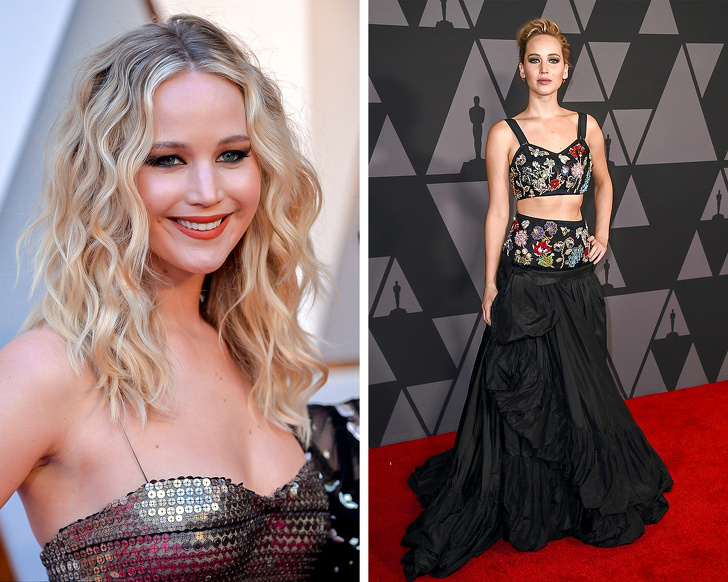 8. Tyra Banks, the talented actress, anchor, and singer has had to face hateful comment and Cyberbullying because of her appearance, but Tyra is still rocking her gorgeous body and will continue to do so despite people trying to put her down! 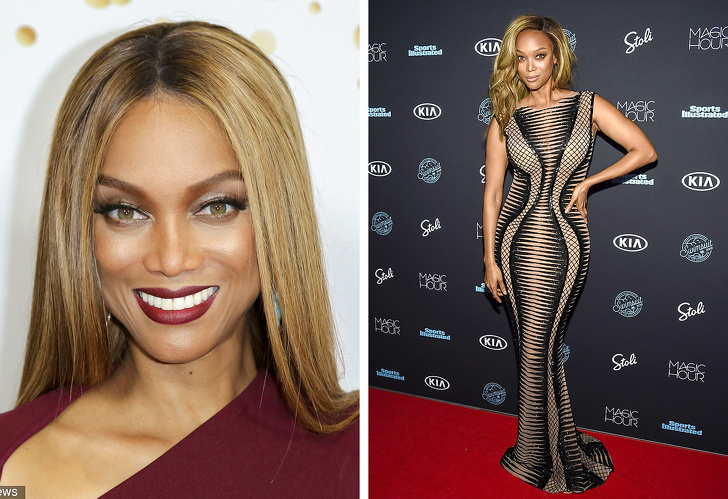 read also: Can You Recognise These Actresses From Their First Movies?

This Is How Your Favorite Celebrities Look In The Snapchat Filters