Sarcasm.co
Home Art & Design These Comics On The Heart And Brain Banter Will Warm Your Heart

The heart versus brain banter is a never ending one in human life. If the heart desires something, the brain says no to it. If the heart does not want to do something the brain says it is a good idea to do it. This is a constant banter that almost everybody faces in his or her life. This indeed is a love-hate relationship between brain and the heart and it is a continuous process. Nevertheless, this throws us all into a dilemma. At times we need to choose between the two, and choosing between the two is like choosing between the two different ideologies. While brain suggests sophistication, heart yarns for the wild ways. The animated comics series by The Awkward Yeti depict this continuous banter and exposes the fallacies of the heart’s philosophy and rigidity of the brains pulses. Indeed, the heart can be so silly sometimes and it is the brain to understand that. In the cartoon the heart can be seen indulging in the idea of everything around as it is good. However, in reality things are not good. In fact, there may be danger lurking behind. It is the brain that senses the danger and tells the heart to get out of the situation. However, heart takes note of the situation much later. This shows that the heart has the tendency to get swayed in the lap of indulgence and love. At times, it just cannot sense danger like the brain. There are a lot of comic strips that depict this apparent contradiction between the heart and the brain. The cartoon where heart and brain are traveling by a boat and the boat begins to sink is perfect example of the antithetical ideas of the two organs. While heart loves the idea of seeing the boat getting flooded, at least for some time, the brain starts working to throw the water out since it knows that the boat is going  to sink in sometime if the water is not removed. 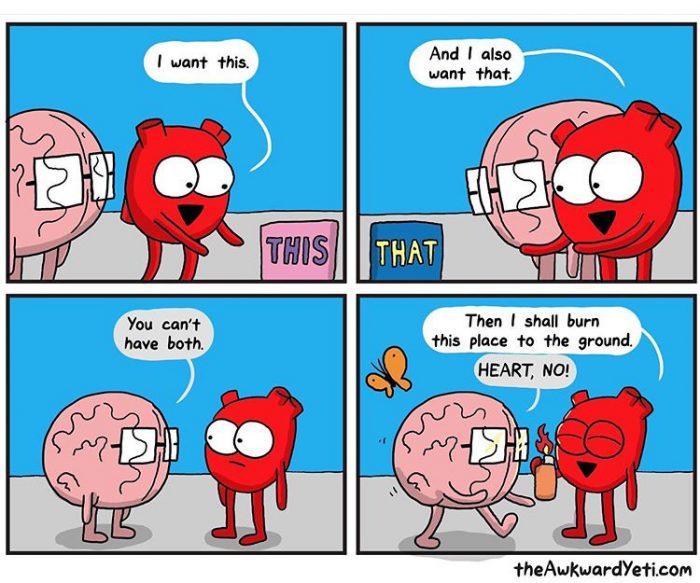 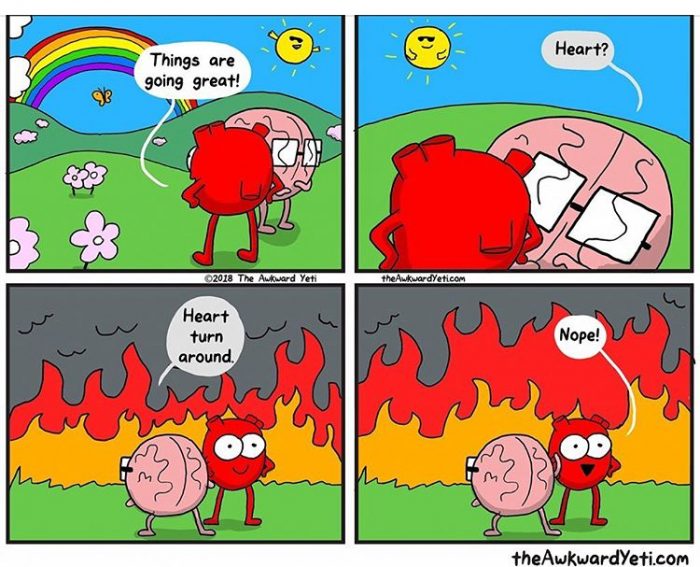 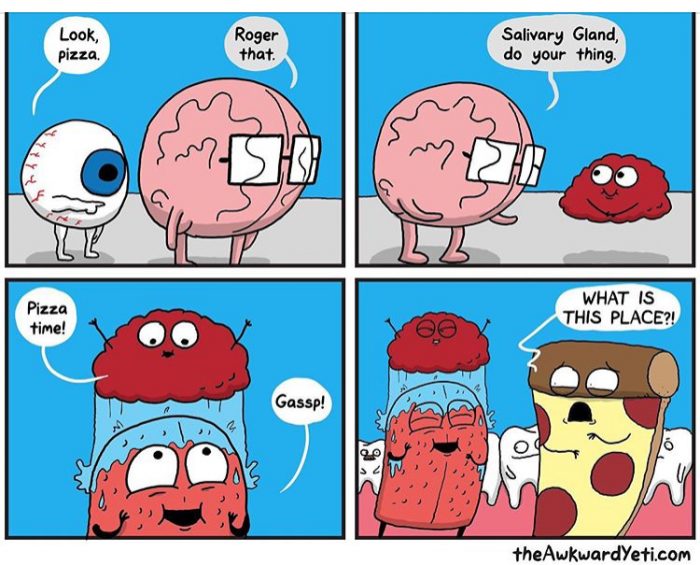 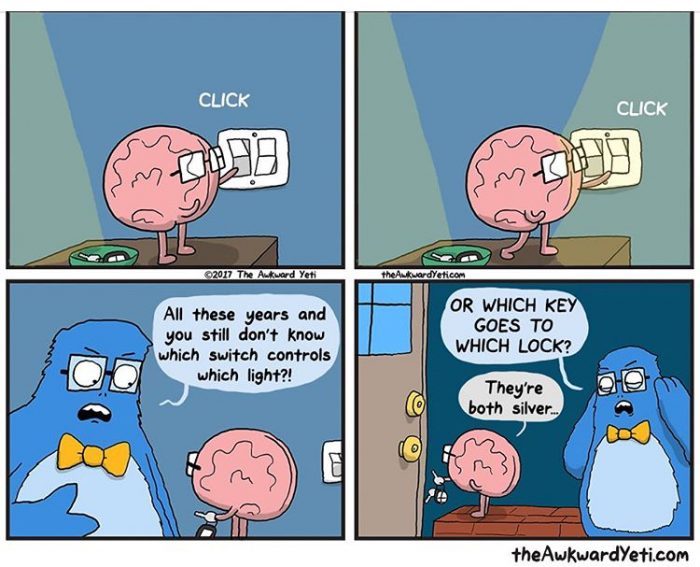 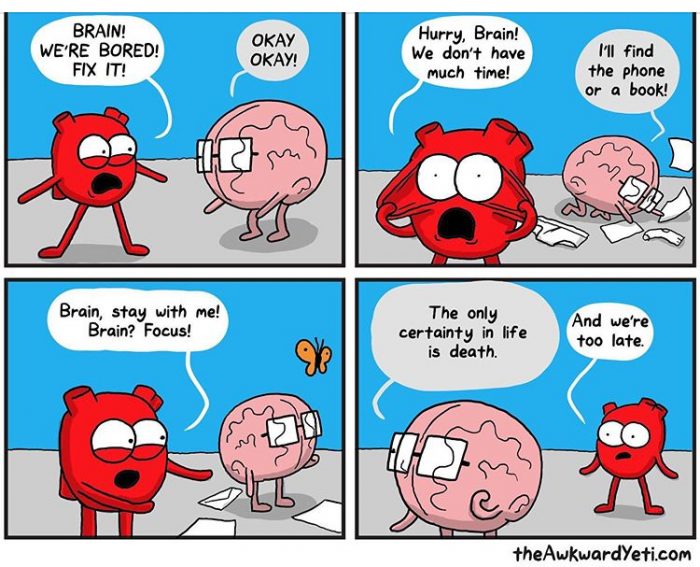 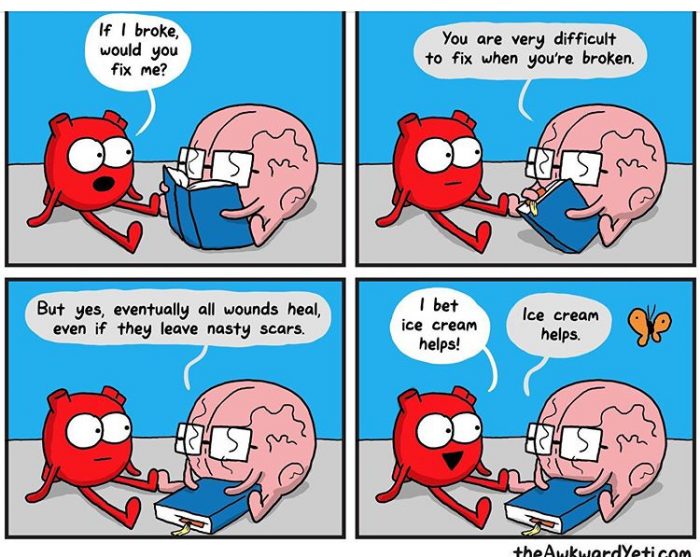 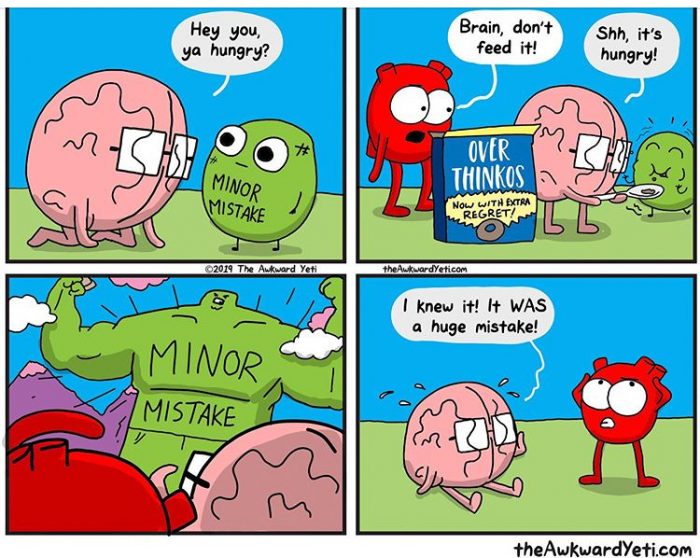 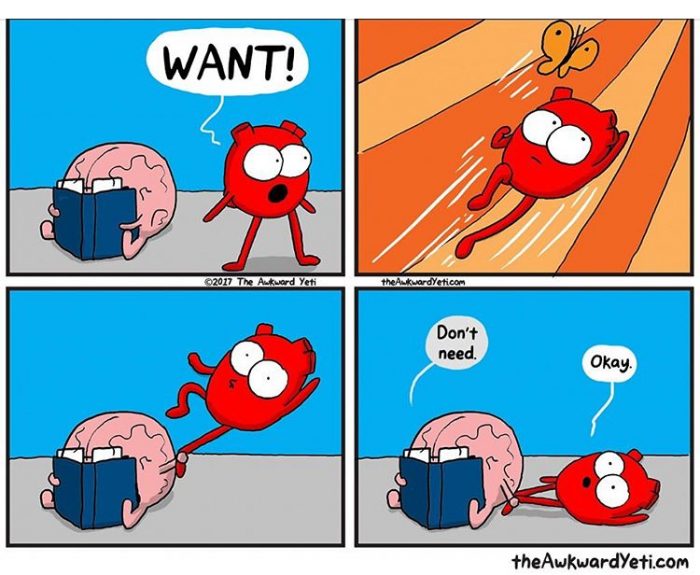 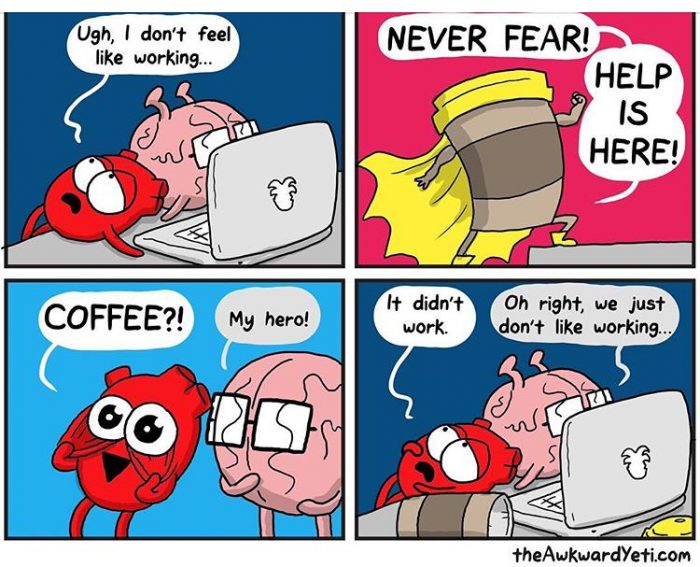 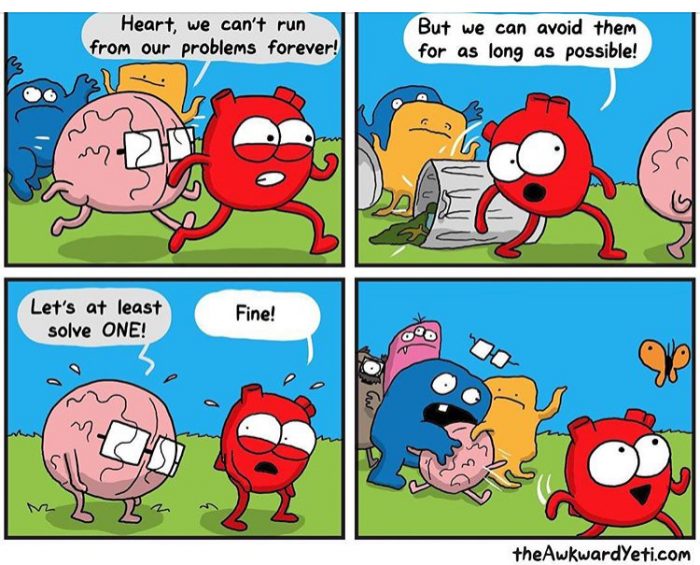 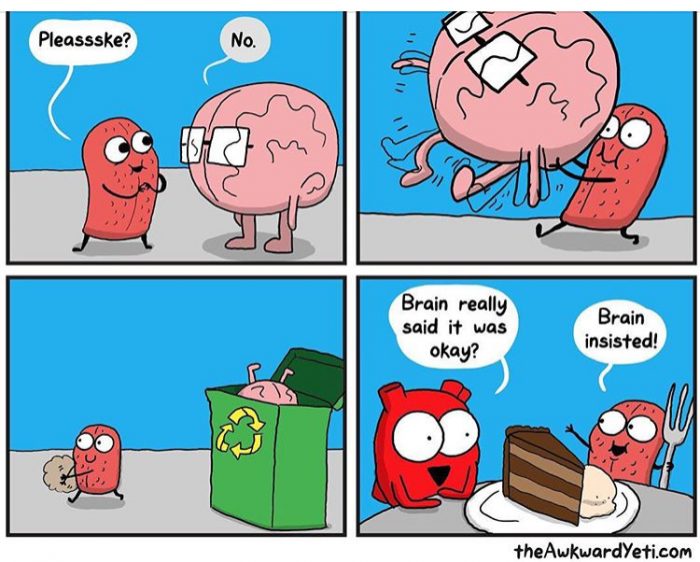 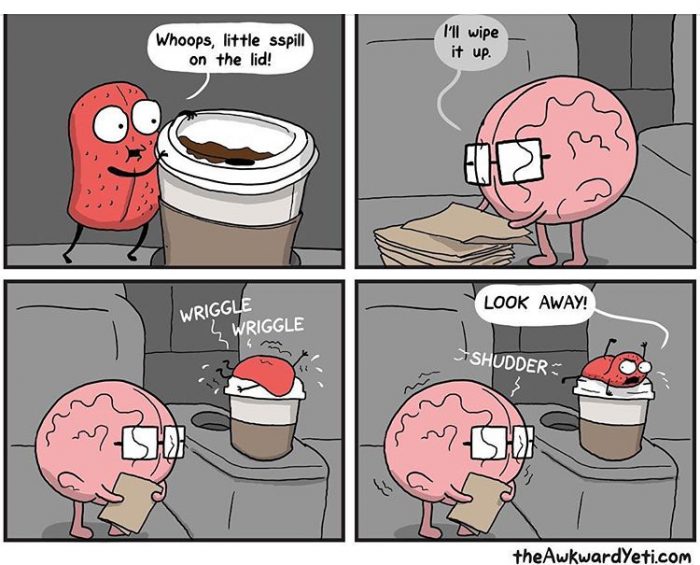 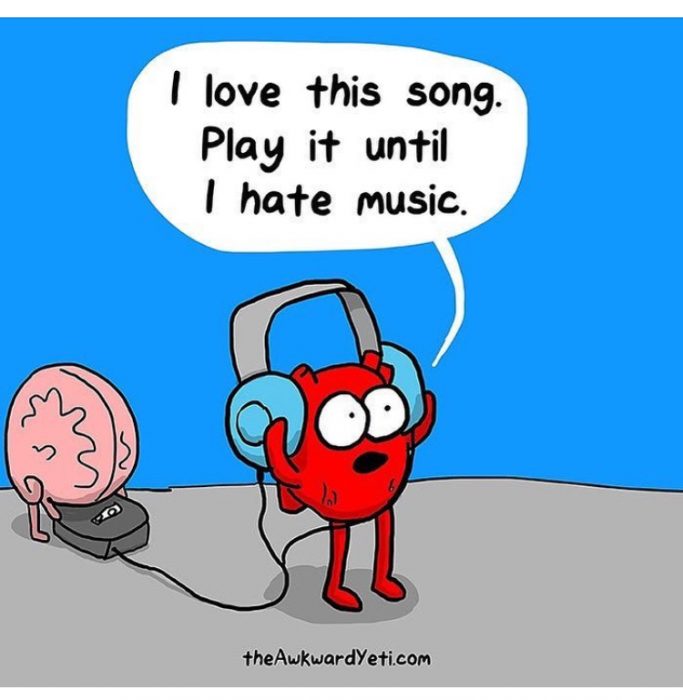 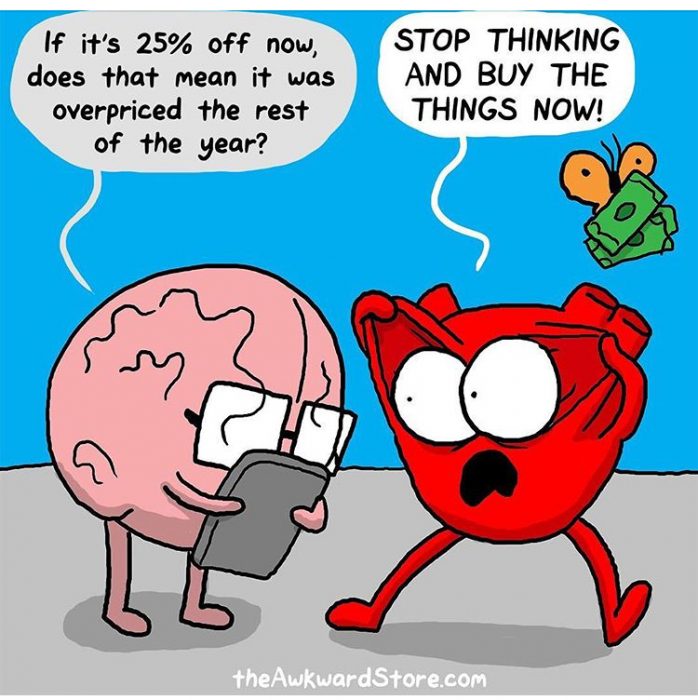 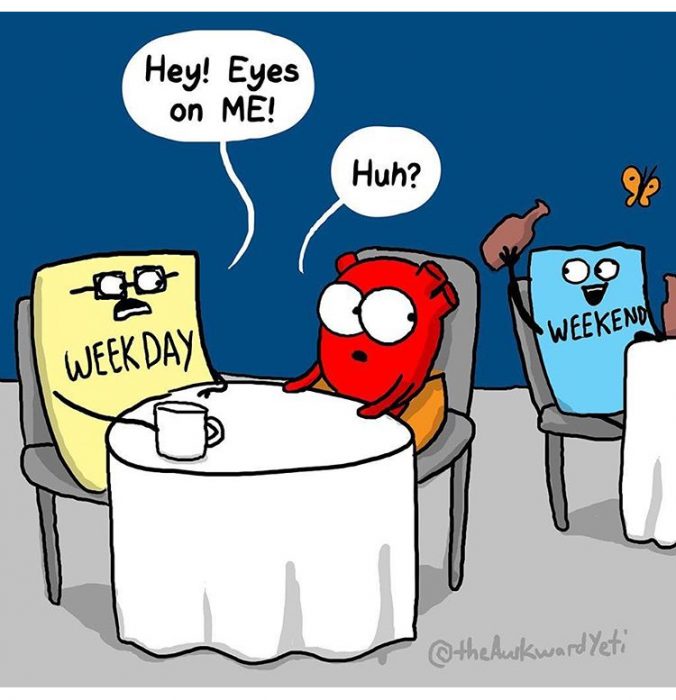 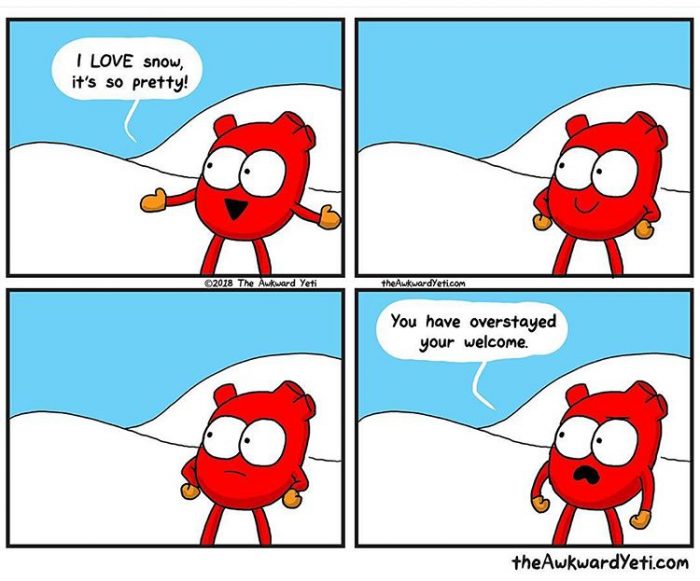 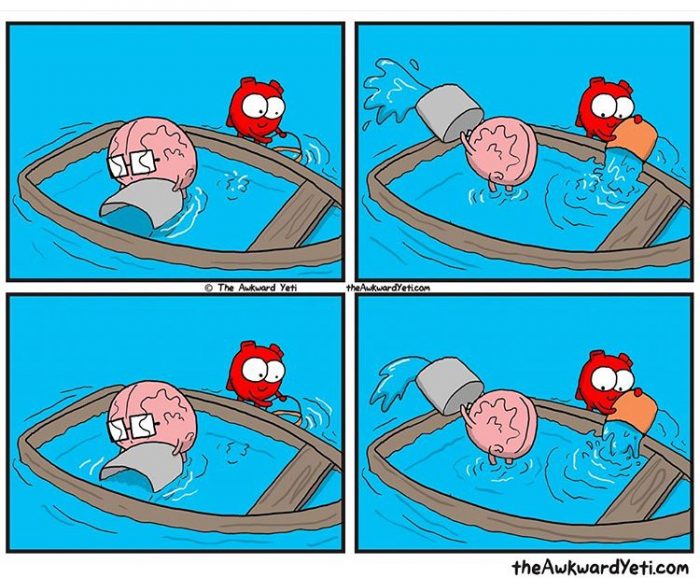 14 Illustrations That Reveal The Unexpressed Side Of Long Term Relationships