Sarcasm.co
Home Crazy These Cultural Difference Of Different Countries Will Surprise You

While traveling to any other place, we tend to see many cultural and customs difference from our home country. Some cultures are so painful while the others are crazy. However, there is a hidden reason for cultural activities. Here are some of the customs and cultural acts all around the world.

Nuns and ambulances are considered as a piece of bad luck for Italians. 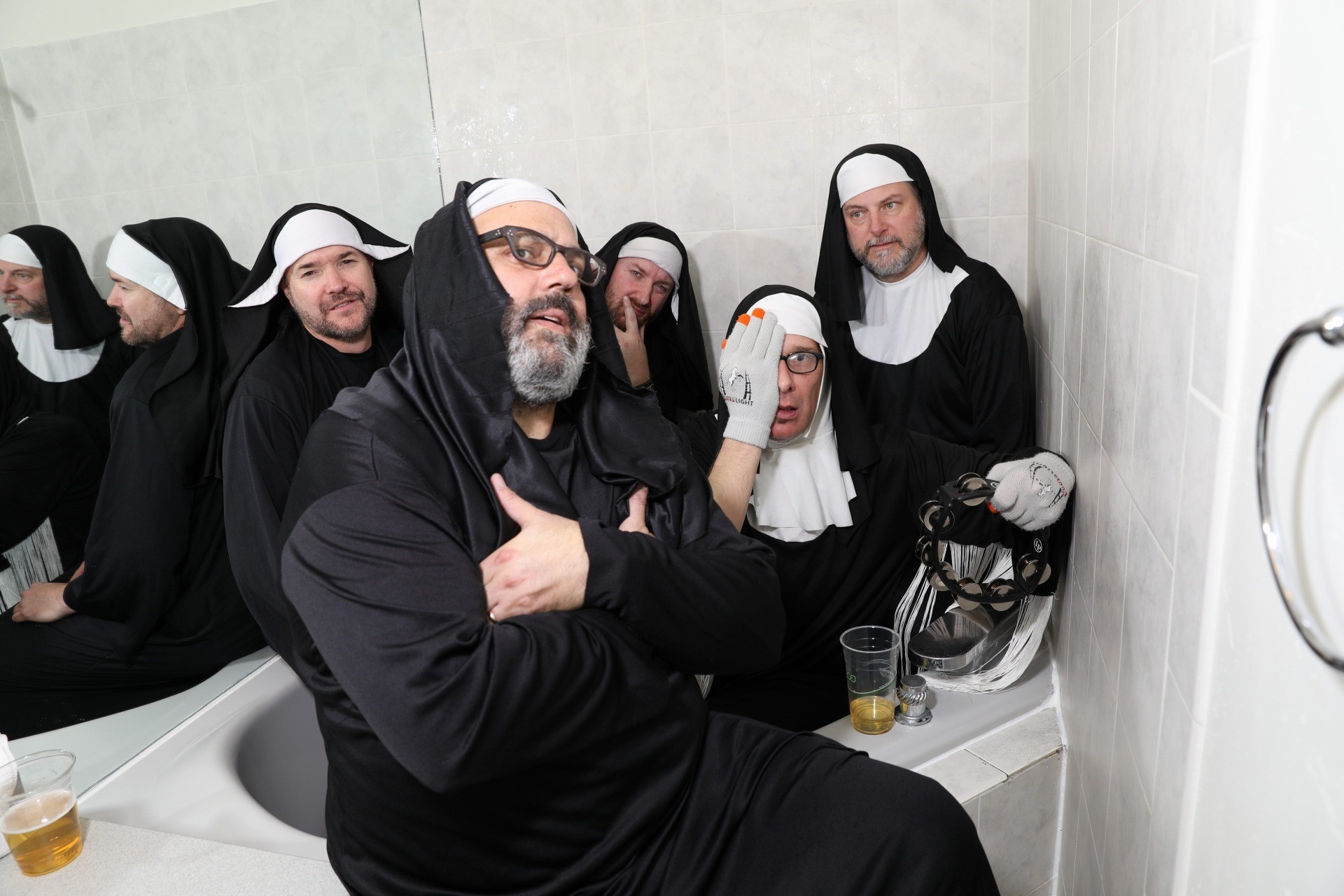 Body piercing which includes is one of the strange act that performs in the name of Thaipusam as a custom ritual for Hindu religions. 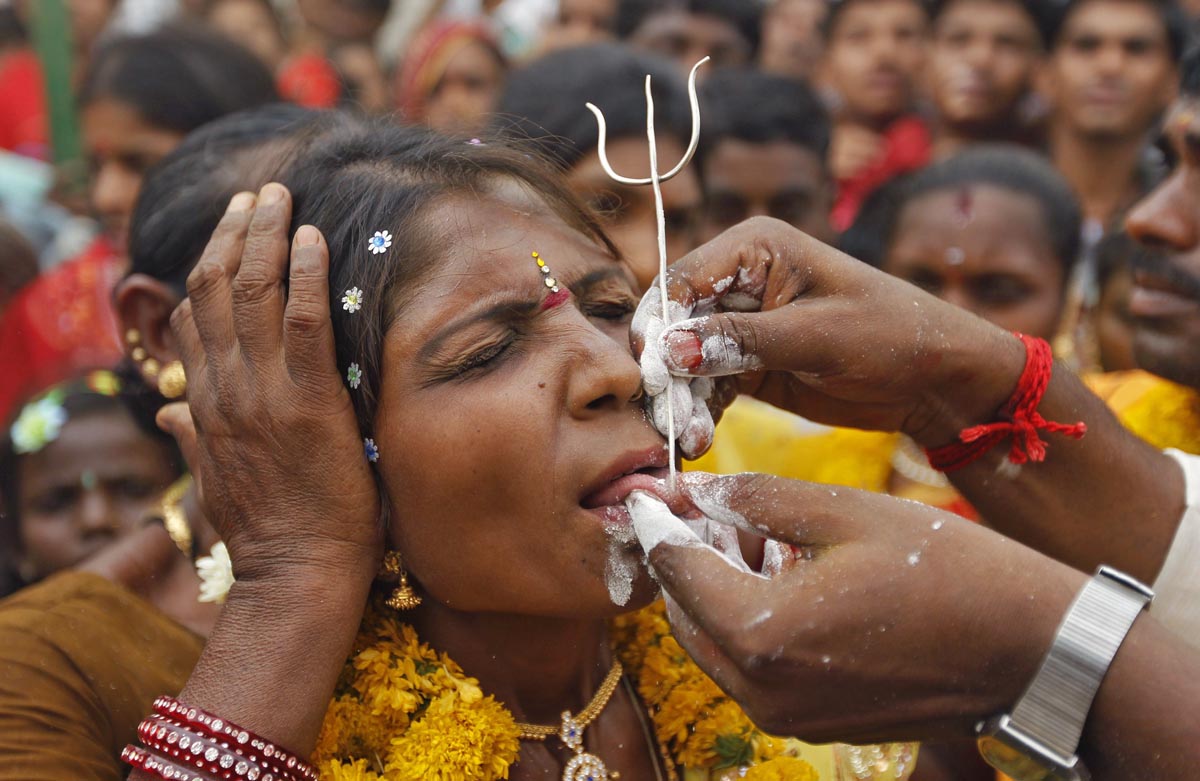 People who attended the death ceremony needs to drink the bone and ash powder of the dead body which is mixed in a plantain soup. Tanomani tribe community believes that this act gives the died soul peace. 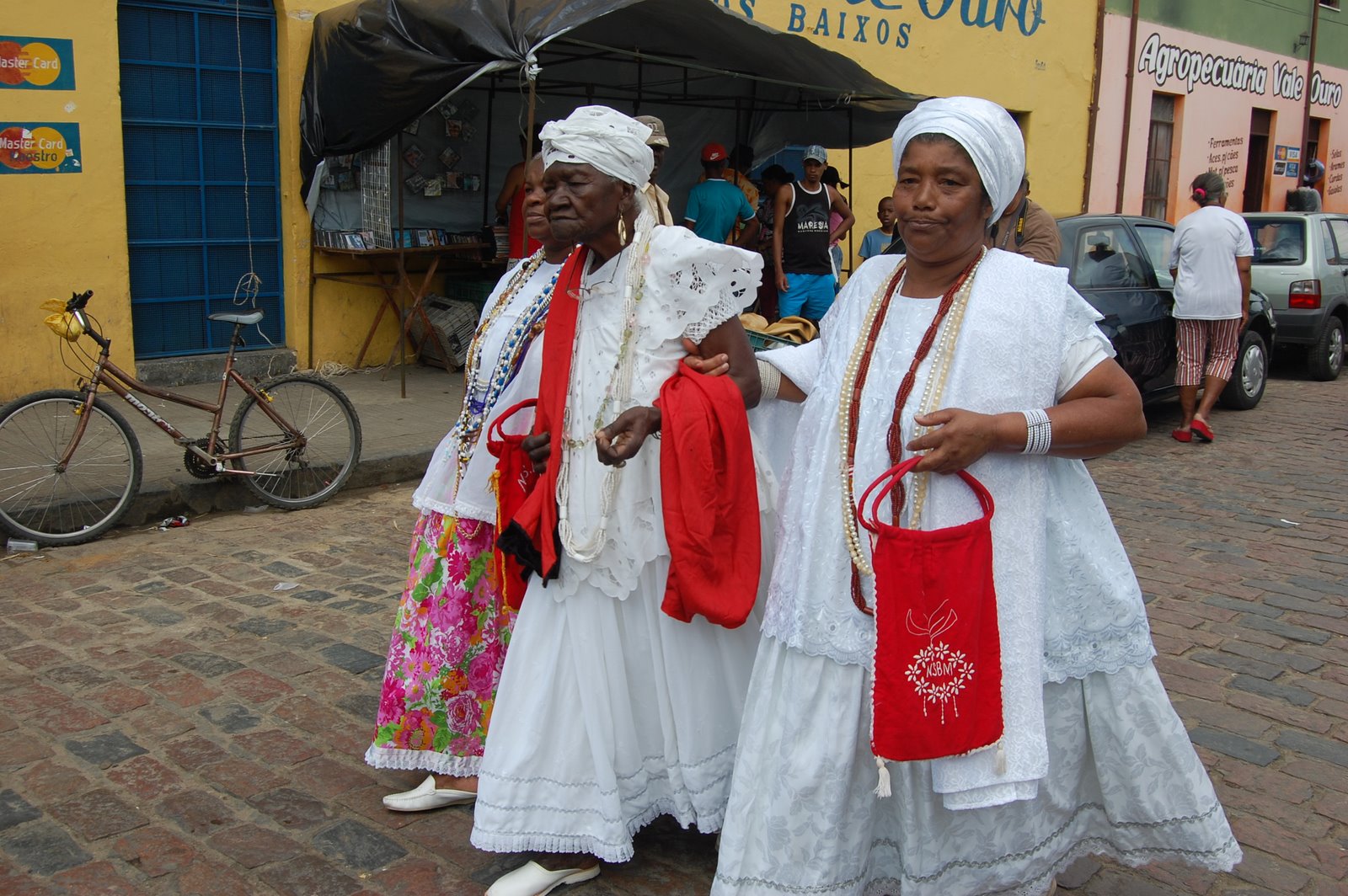 Before the 1940’s people of the country used to believe that short feet of a girl look more attractive. To, attain the short feet they used to bind the feet of the which is so painful act. After, 1940 they have stopped this act. 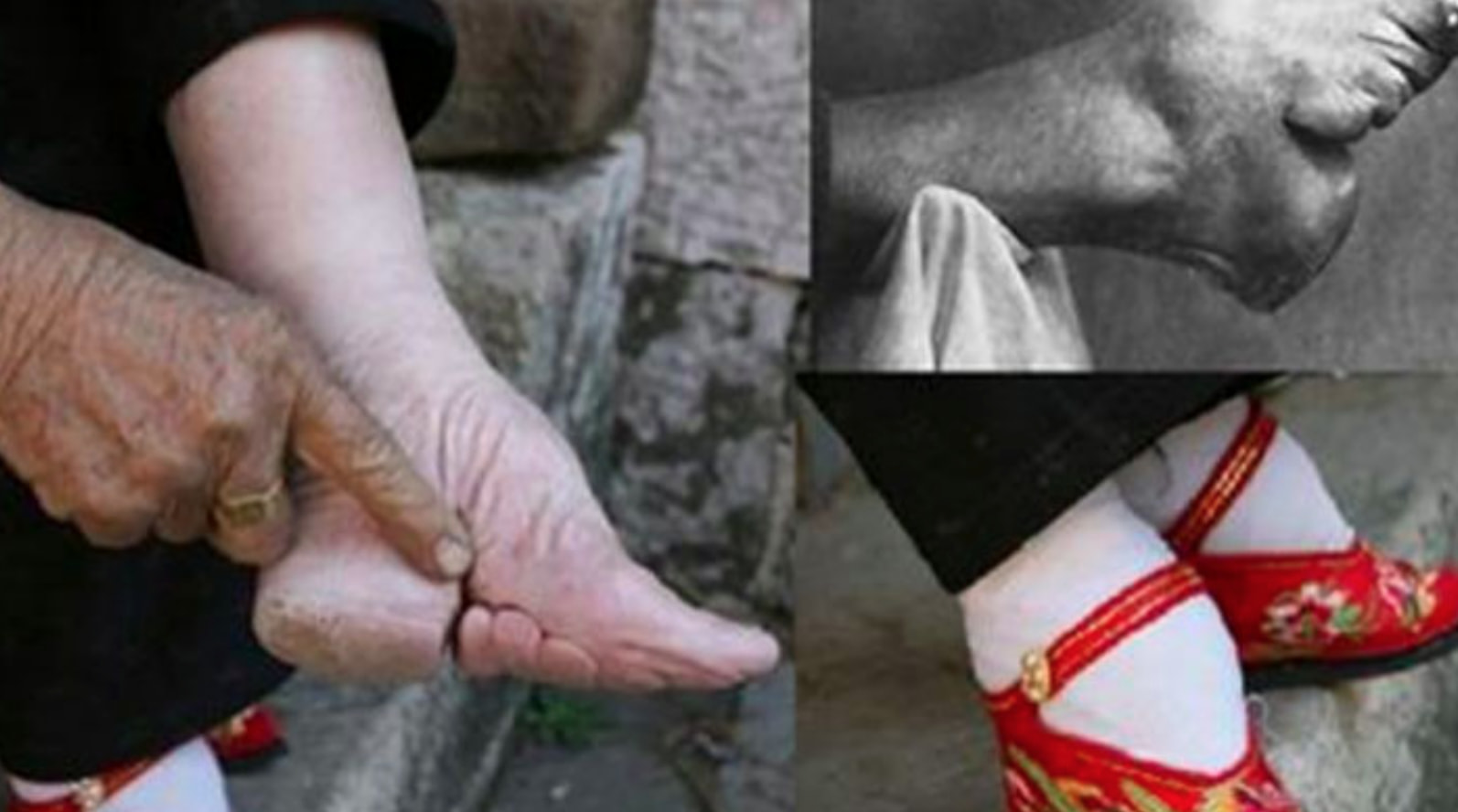 Balinese people perform tooth filling ritual before to the couple who is going to get married. They believe that filling the tooth will not allow any evil acts like jealousy, anger, lust, greed, stupidity between the couple. 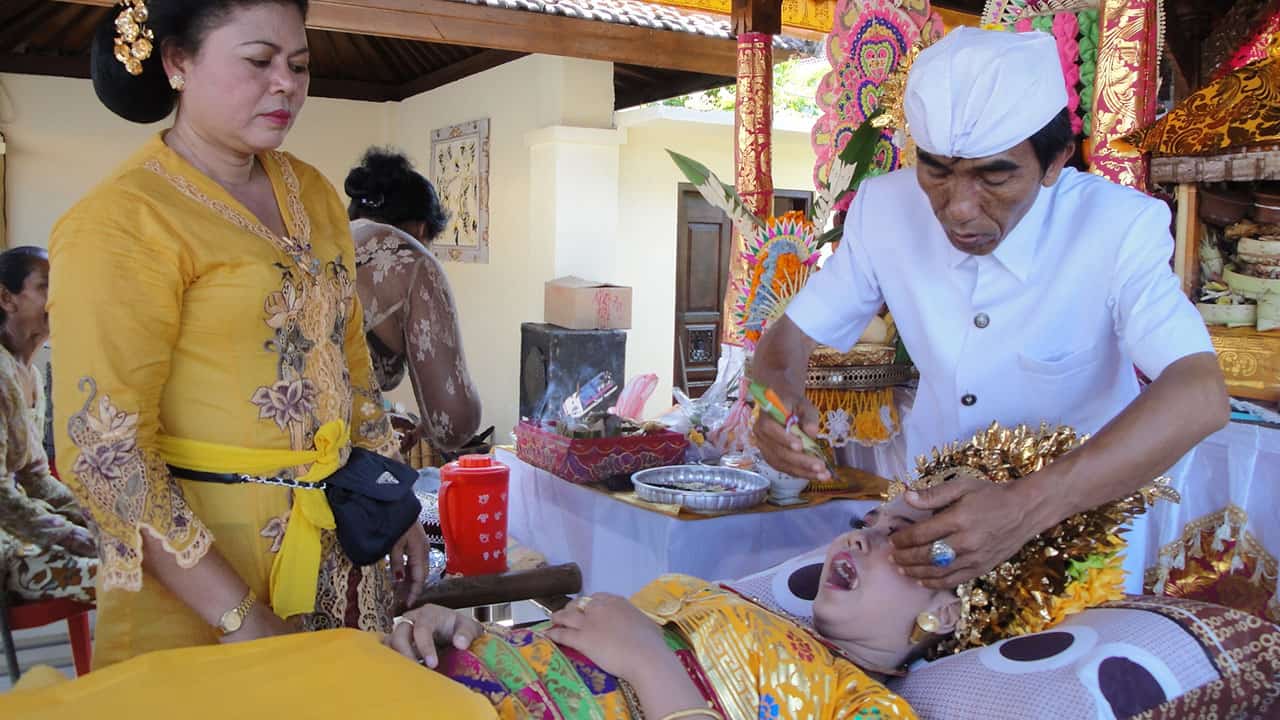 People of this country don’t like to use red ink for their writings. They believe that red ink is used to write the names of the dead people. 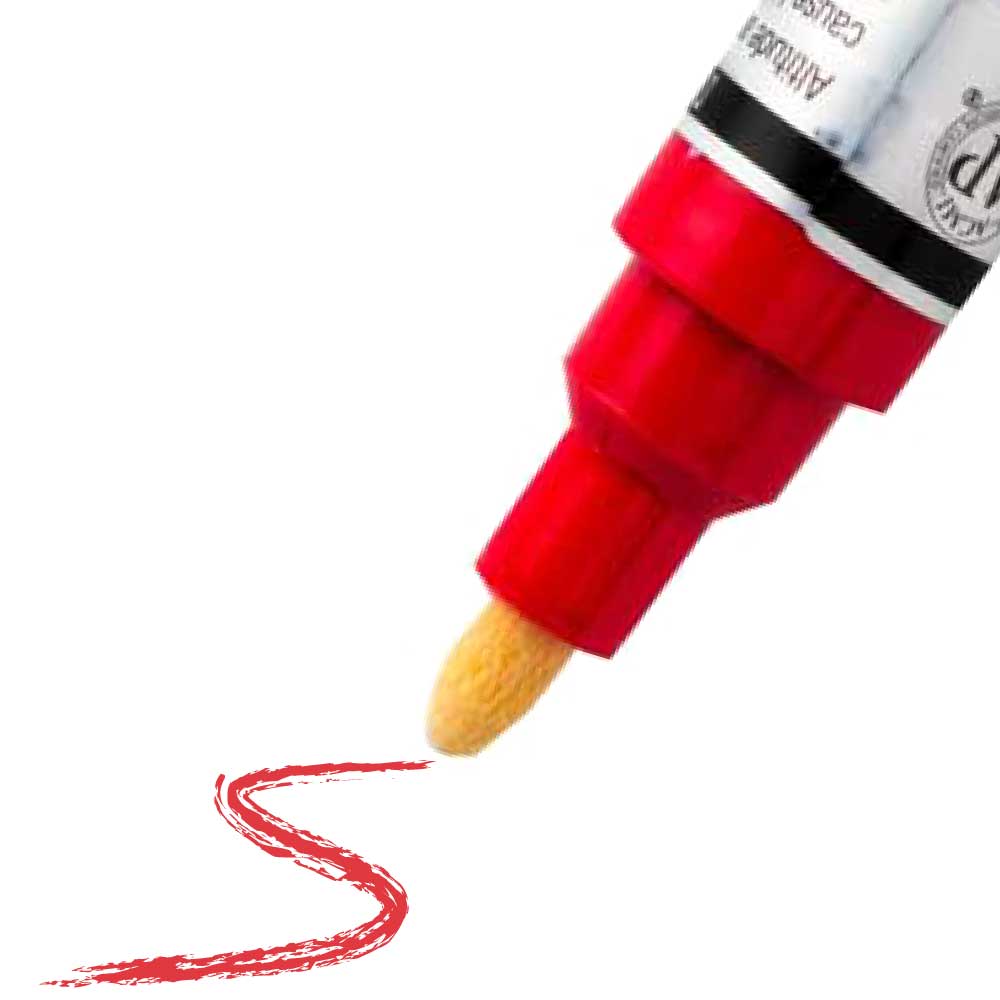 7. UK, US, Ireland- Personal data in a resume is not allowed

UK, US, and Ireland countries recruit people based on their merit and don’t allow the personal details like date of birth, sex, marital status in the curriculum.

8. Middle East – Never use the hand for eating

In the nd UK people are ok with eating left hand but in the middle eat people consider using left hand is unsanitary. 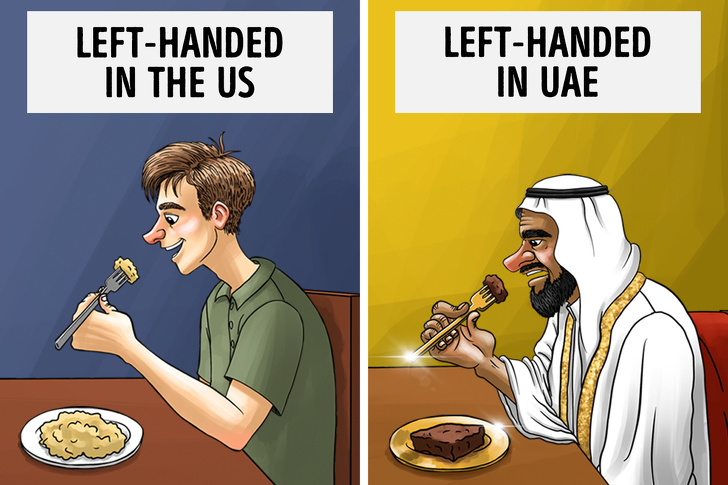 9.CHINA- Crying before the wedding

Crying a month before the ing s a tradition in China. 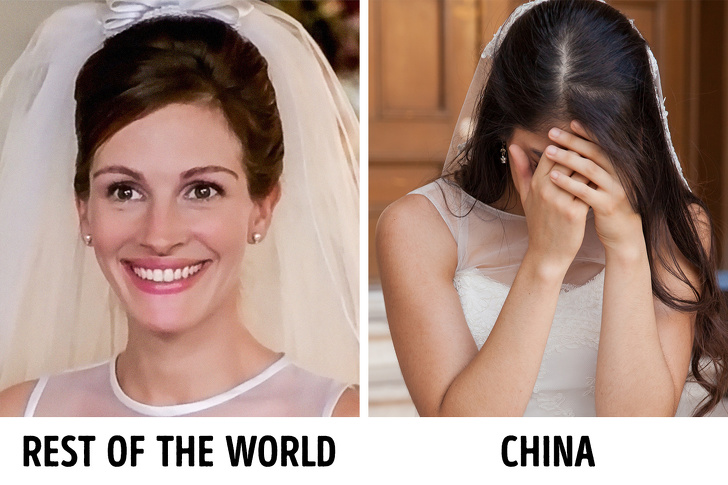 Mexicans consider yellow roses are a symbol for death so they give only traditional red roses for all the occasions. 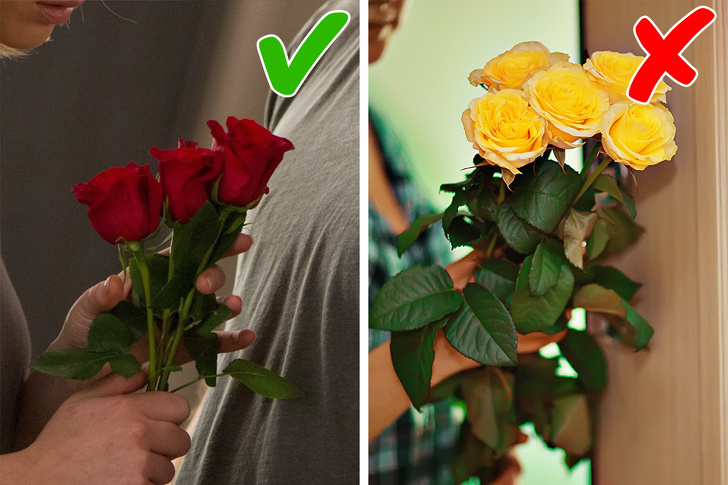 1HUNGARY – Not clinking glasses before boozing

Austria clinked glasses and celebrated the victory when Hungary defeated. This is the historical reason Hungarians decided to not clink the glasses. 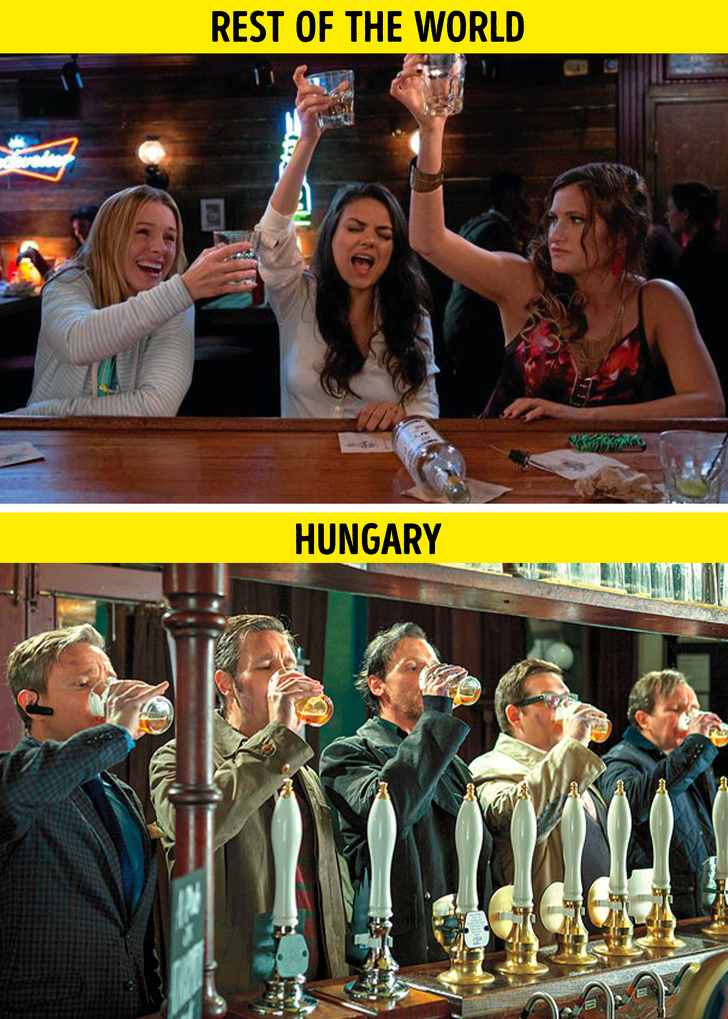 These 18 Images Depict How Crazy Married Life Can Be.