Sarcasm.co
Home Animals These Dangerous Creatures Look So Innocent That You Won’t See The Death...

We are always told about not judging a book by its cover and sometimes it is the most valuable lessons to remember but for totally opposite reasons. Some things can look pretty beautiful but might not be the safest things to have around.
From plants to animals, we have compiled a list of things that look cute and adorable in appearance but are highly dangerous and can even cause death.
Check them out below: 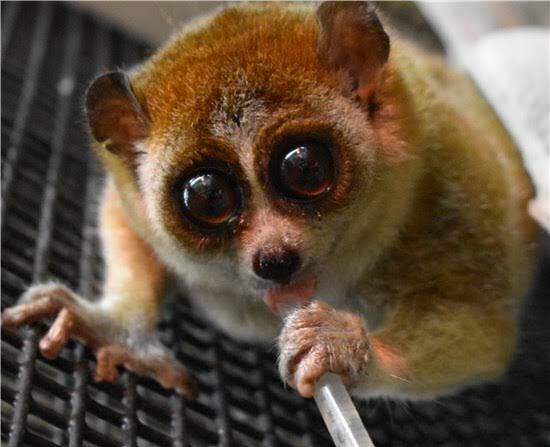 People melt at the sight of a doe-eyed baby Ewok but it is not known to many that a Slow Loris carries toxins in the brachial gland on the sides of its elbow and if threatened, it can take the poison into its mouth and bite you. There have been many reported cases of death due to anaphylactic shock. 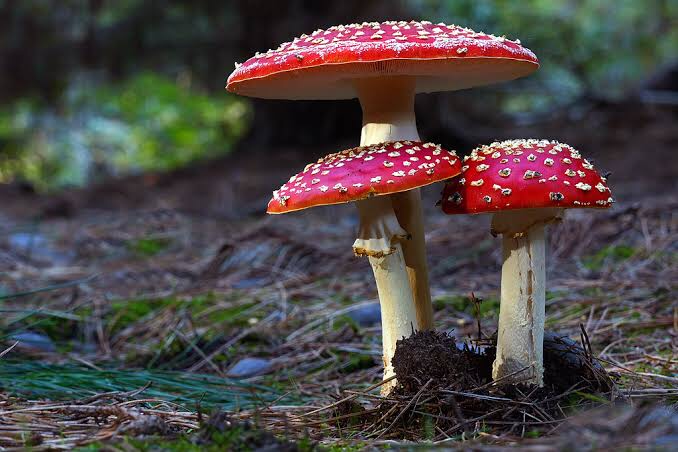 This beautiful species is always used as an attraction during Christmas time but they carry toxins and can be highly hazardous to health. 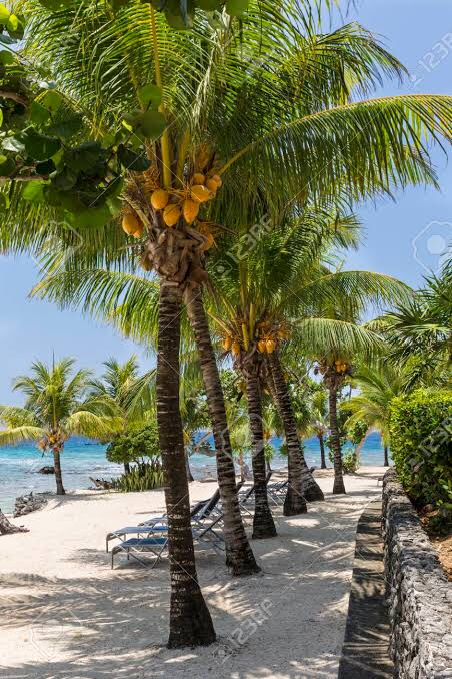 The giant 30 meters long tree doesn’t look so dangerous from afar but imagine having a 3.3 pounds coconut drop on your head while you are taking a nap below it? 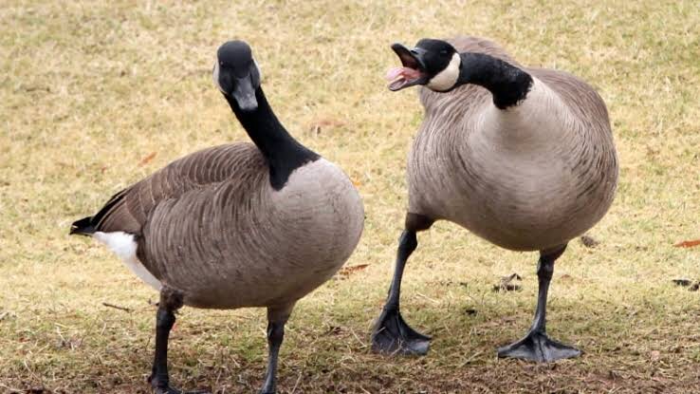 Geese can be very aggressive, especially when they are guarding their eggs – even a friendly pet can warrant a deadly bite. 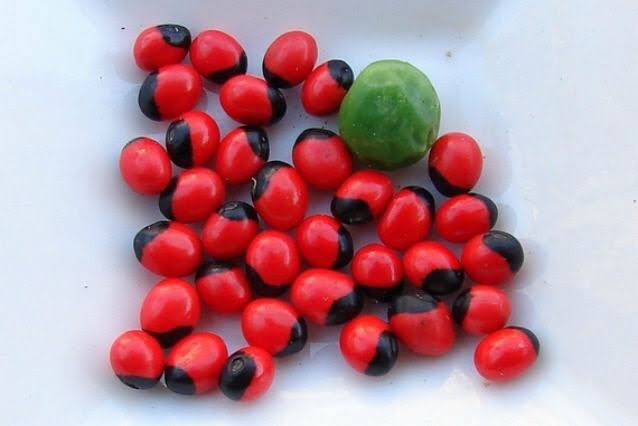 Rosary peas are used to make jewels as they are quite beautiful but beware swallowing even one pea can cause immediate death. 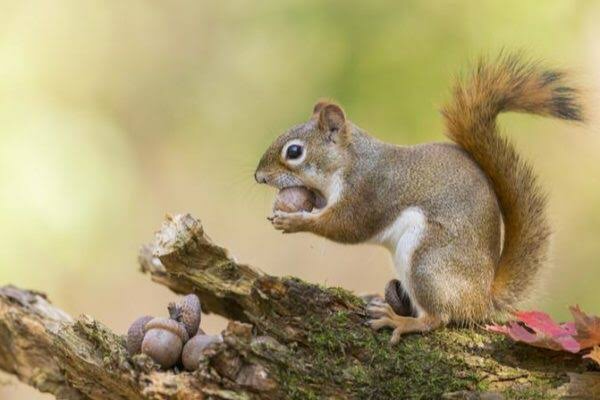 Squirrels are usually a friendly inhabitant but their bite can be dangerous as they are to spread salmonella, encephalitis, and rabies. 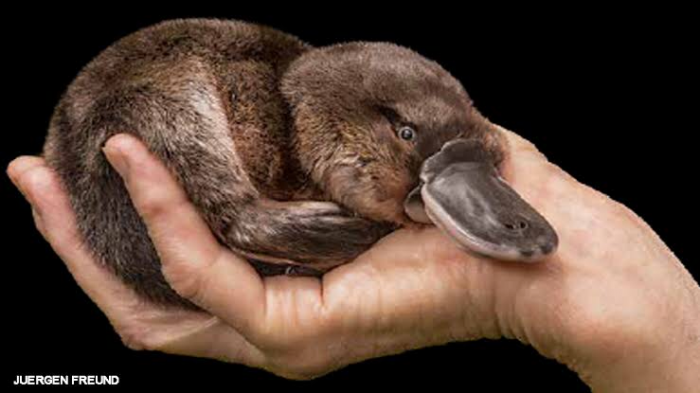 Male Platypus carry ankle spurs that are venomous in nature and though the poison in itself is not deadly, the Spurs can leave one in excruciating pain. 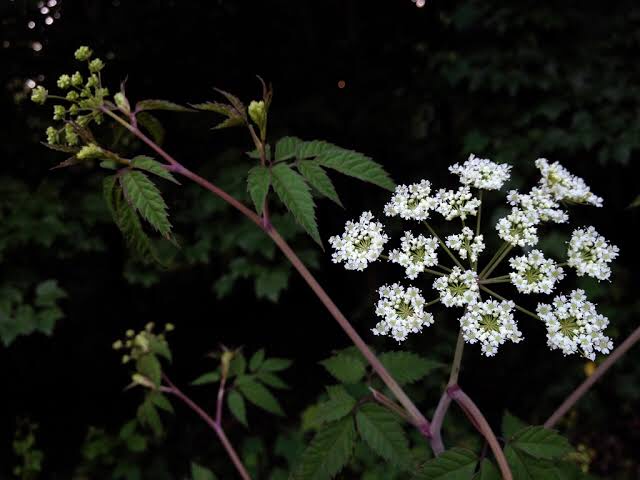 Also known as ‘the most violently toxic plant in North America’, people often mistake this plant for celery or parsley but this breed is highly venomous and cause death within hours of consumption. 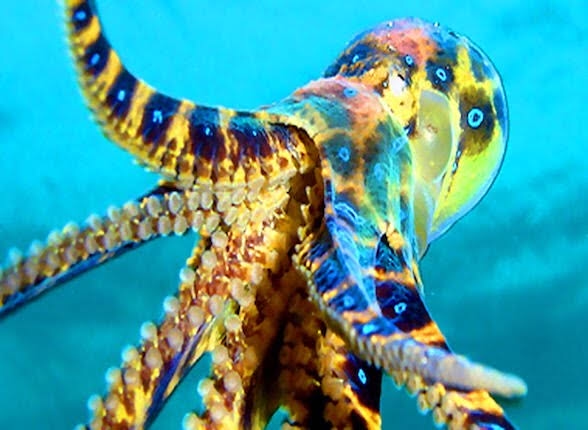 The bites from these beauties are often tiny and the victim doesn’t experience any pain either until respiratory depression and paralysis start to set in. 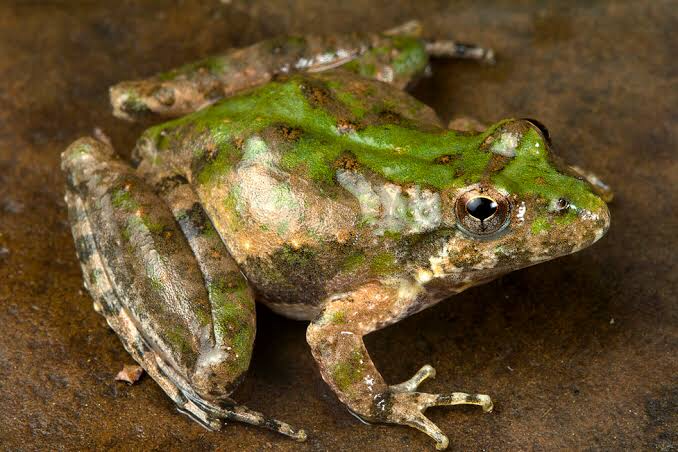 Many frogs are venomous, it is said that the brighter the color of a frog, the more is the toxicity. So, don’t even think about kissing a frog in hopes of a Prince Charming.

These Warm Pictures Beautifully Show How Animals Are Made Of Love.