Sarcasm.co
Home WTF These Ghost Towns Across The World Are Not For The Faint Hearts!

It is really hard to believe that the places that were once one of the most prosperous towns in the world, now have been abandoned. But, the reasons behind the abandonment are even more tragic. Well, here are some of the famous ghost towns in the world.

These are some of the famous ghost towns in the world, would you like to plan your next trip here? 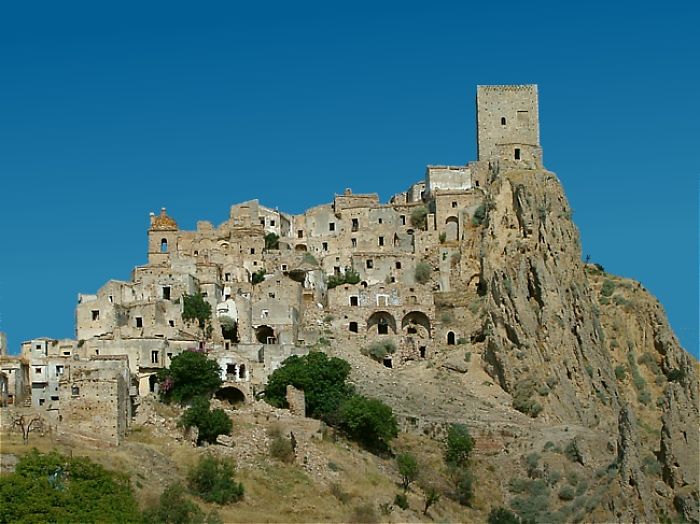 This township was formed back in 540 BC when the Greeks moved in from the coastal areas. The town prospered through the years but after the plague struck in 1656, the population reduced by hundreds. In 1922 a large part of the population moved to North America, and after the landslide in 1963, the town ceased to exist. 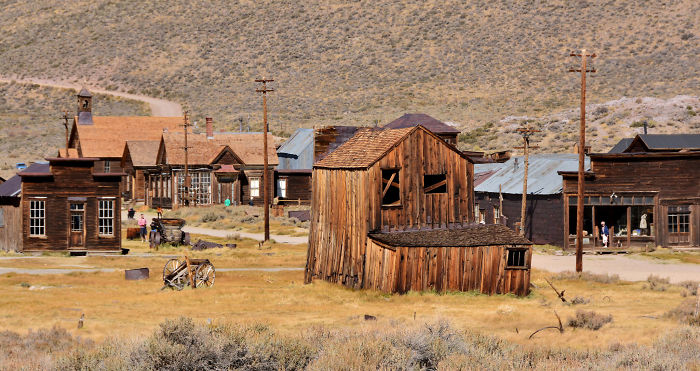 This town was one of the richest and booming towns of the 19th century after the discovery of a profitable line of gold. But from the beginning of the 20th century, its profits began to decline and then slowly the town became a ghost town with no inhabitants to reside in it. 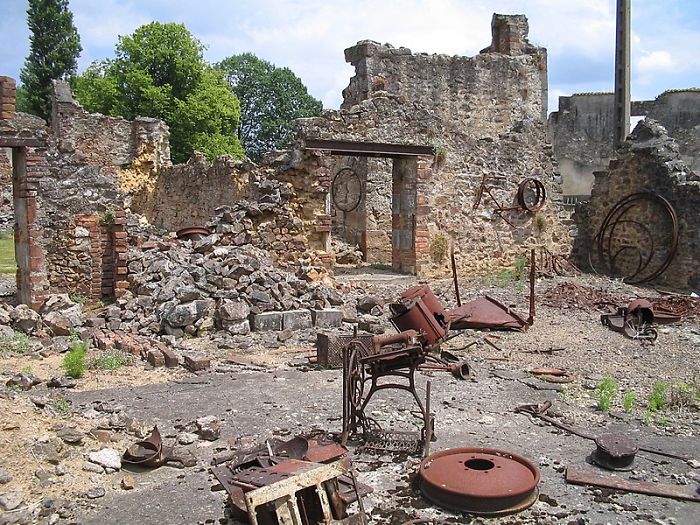 Oradur-Sur-Glane was a village in west-central France. The village had a tragic end when a Nazi soldier unit attacked the village and mercilessly killed all men woman and child. Only 30 of the 642 inhabitants managed to escape the massacre. The village has now been turned into a memorial. 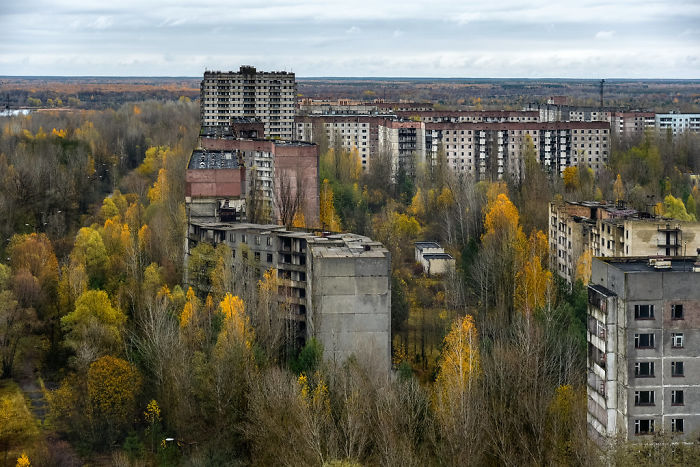 The town was built in 1970 to support the nearby Chernobyl Nuclear Power Plant. After the Chernobyl disaster, the town was abandoned and is now of the famous ghost cities in the world.

Once a famous tourist attraction of Cyprus, this place has seen many famous personalities such as Elizabeth Taylor, Richard Burton, and Brigitte Bardot. But after the Turkish invasion in 1974, the town was abandoned by the residents. To this day the area is forbidden to public and is only allowed for the Turkish Armed Forces. 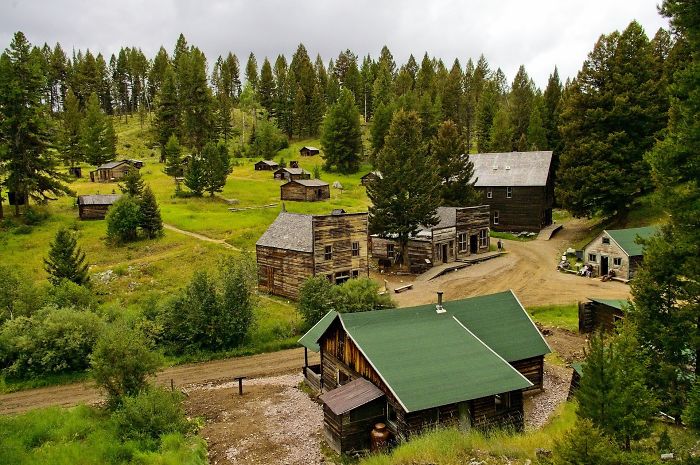 This town was one of the most heavily mined towns that date back to the 1860s. But, as the gold in the mines began to run out the people in the town began to leave it and settle where work was available. It is now one of the most well-preserved ghost towns. 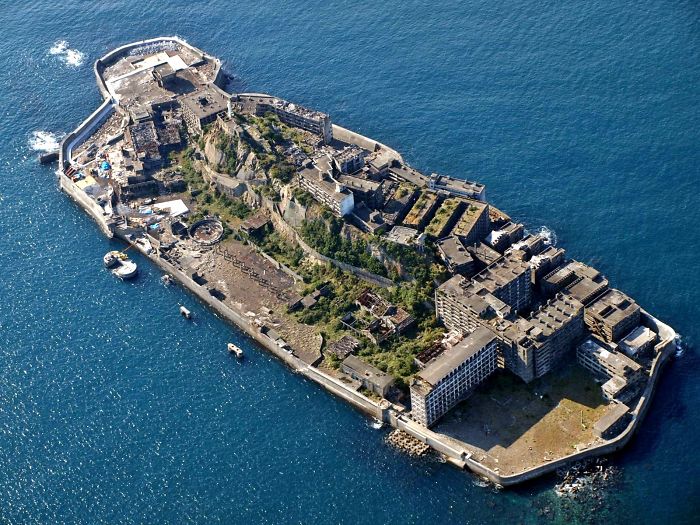 The town in the Island was established in 1887, almost 80 years after the first discovery of coal. The town grew to its peak population in 1959, but as the coal reserves slowly began to deplete the people started to leave the island. It wasn’t until 2002 that the government decided to restore some of its ruins, the Island is now a UNESCO World Heritage Site. 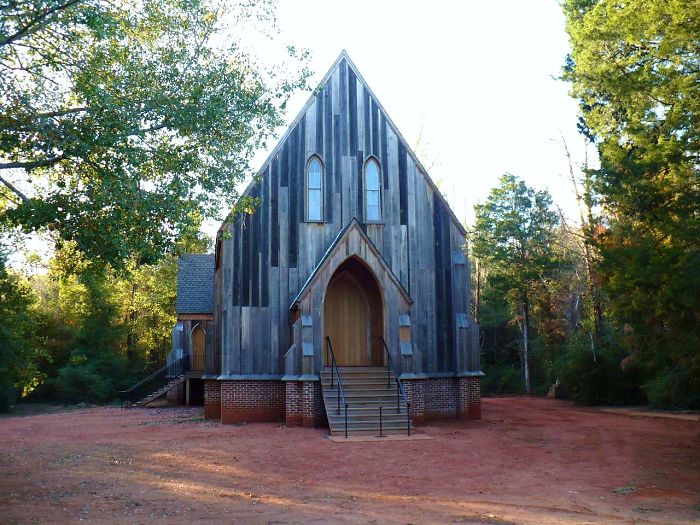 Once the capital of Alabama the city was located at the confluence of the Alabama and Cahaba rivers. Due to this, the city had to undergo frequent seasonal floodings. The State decided to shift the capital to a better place in 1826 and is now a ghost town. 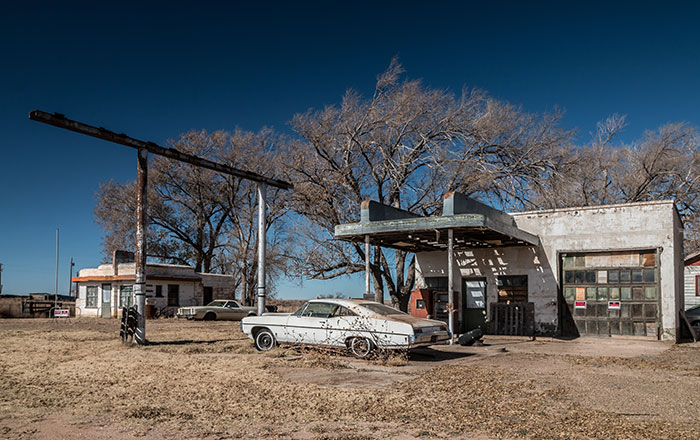 This town was located on the Texas-New Mexico state line. Who hasn’t heard of the famous Route 66, the town was as glorious as it could get, being on the border of two states this was a famous site for interesting business deals. But after the conflict between the two states, the population began to decline. And after Interstate 40 was built the population ceased to be. 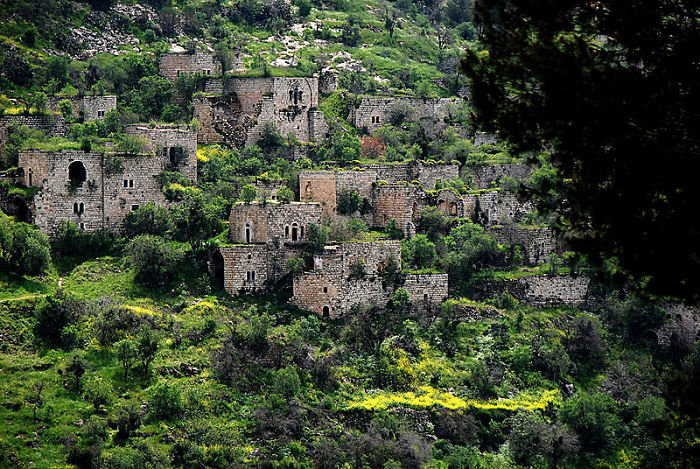 This is one of the most ancient villages in the world, the archaeological evidence date back to almost the Second Iron Age. The population consisted of a majority of Muslims with Christians just being 20 in number. But during the Palestine civil war of 1947-48, the residents left the place. In 2017 the last residents left the place, and the Government has declared it as a Natural Reserve now. 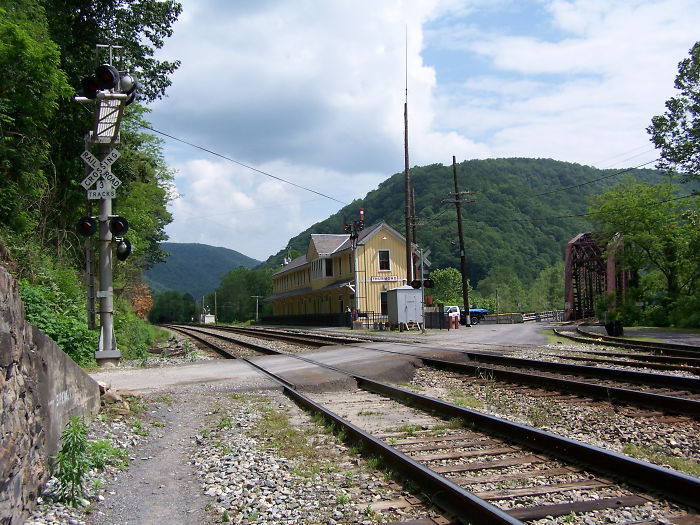 Once of prosperous town with proper living and business facilities, this town was one of the most proactive mining towns. But now the town nothing but a railway depot. 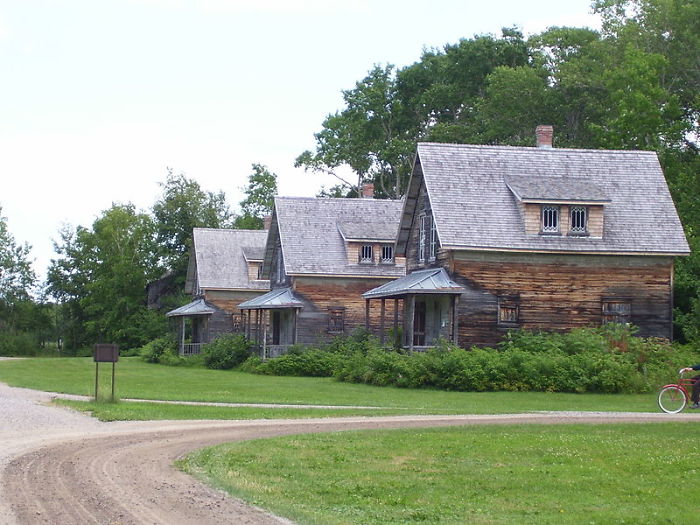 The Town was built in 1901 and became populated soon due to the opening of a pulp factory nearby. But when the factory shut close in 1927, the people deserted the village. It is now one of the ghost towns of the world.

read also: Thrilling Photos Of Stuff That Can Shock You In Awe

People Posted Their New Tattoos Online Only To Realize They Made...