The society really makes us women stick to traditional beauty standards. Only then they will graciously consider us as beautiful. Well, sucks to be you cause we believe beauty isn’t something that can be bounded by standards. And these beautiful models certainly believe so!

These gorgeous models have savagely destroyed traditional beauty standards and we are in awe of them!

The first ever model with Down’s Syndrome, shocking isn’t it? But, Kate has always been interested in Fashion since the age of 13. She won the international beauty contest at 19 and has been working in the fashion industry ever since! 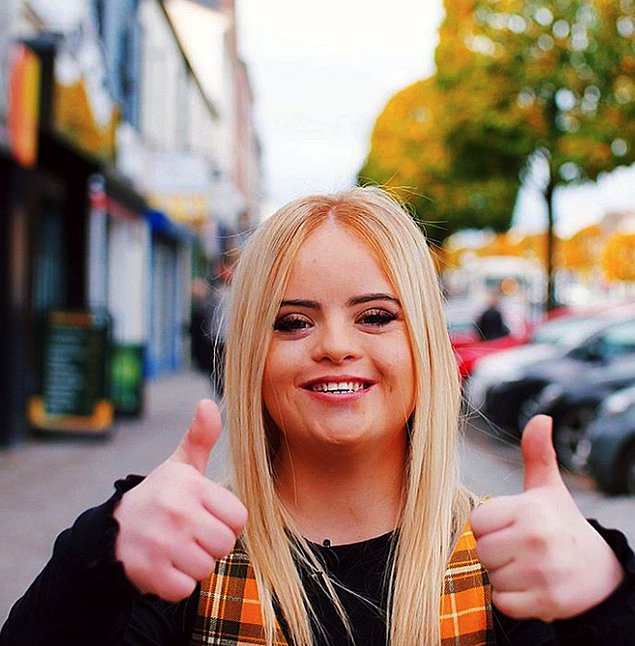 Having a wide teeth gap usually makes you a subject to bully and curbs your confidence. But not Slick, she is proud of her natural beauty and is one of Rihanna’s favorite! 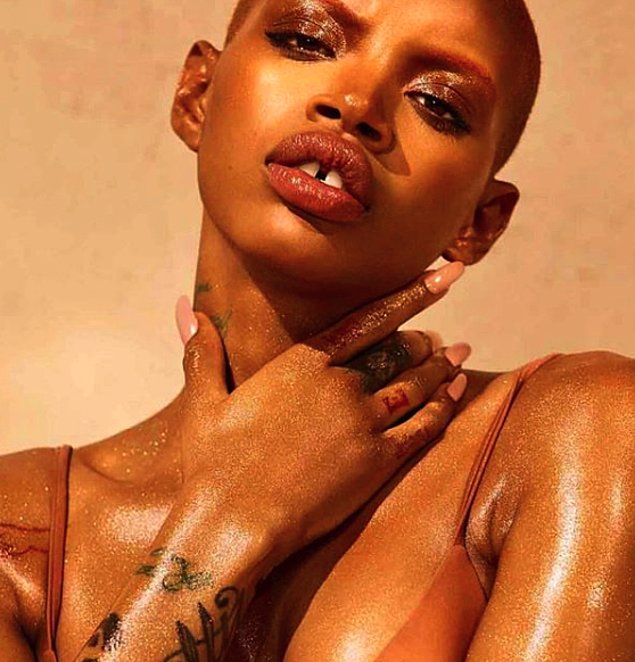 Who doesn’t know this gorgeous model from Greece? People are so obsessed with having the best eyebrows that they often forget that natural beauty can be best too. Sophia boldly paints her eyebrows to highlight them! 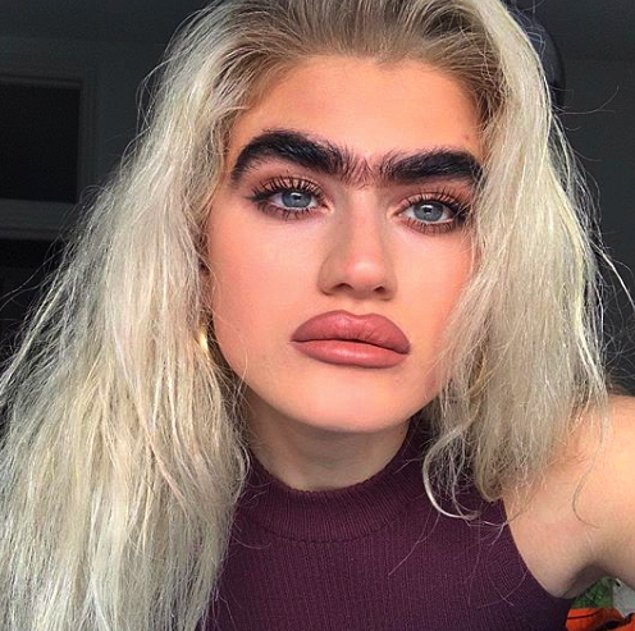 She was often mocked for beginning her career late in the modeling industry and also for her androgynous appearance. But she ignored the negative comments and has been appearing in many magazines including the ones that feature men’s fashion. 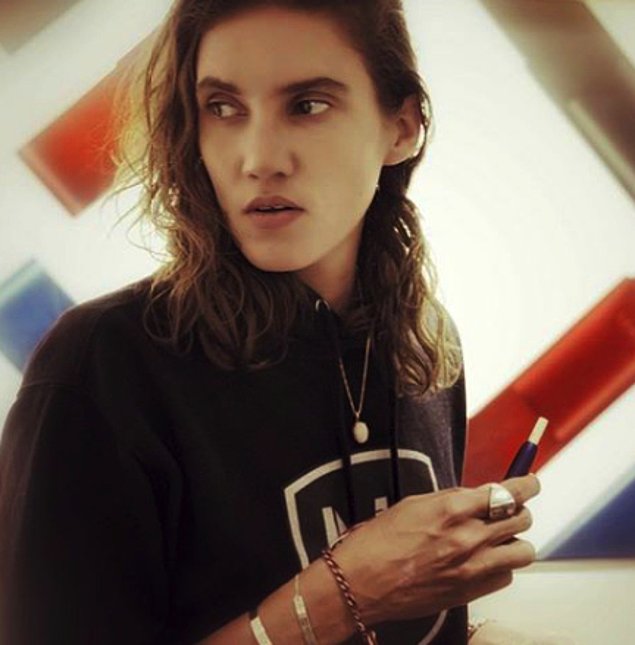 With bright beautiful eyes like hers, one would hardly notice anything else. Her bold makeup credit goes to Die Antwoord. 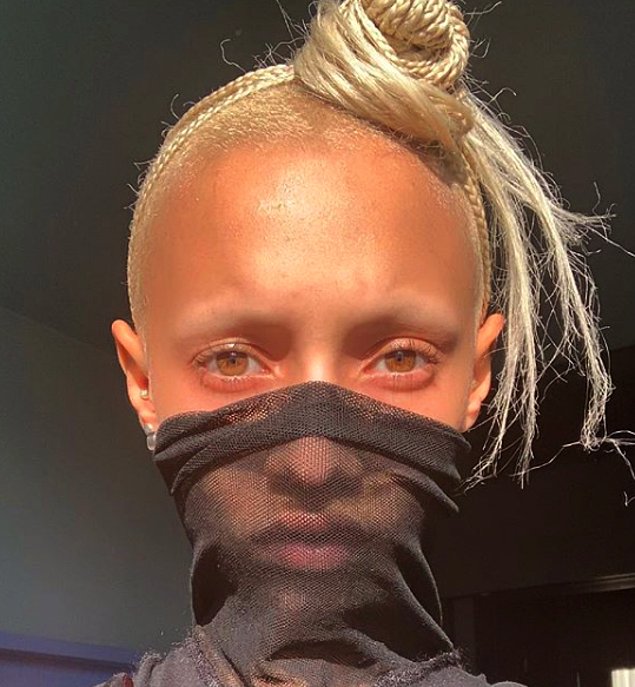 The model who has set a record in the modeling industry. Despite weighing a massive 299lbs, this beautiful model has worked with, Vogue, Galliano and many other famous designers. 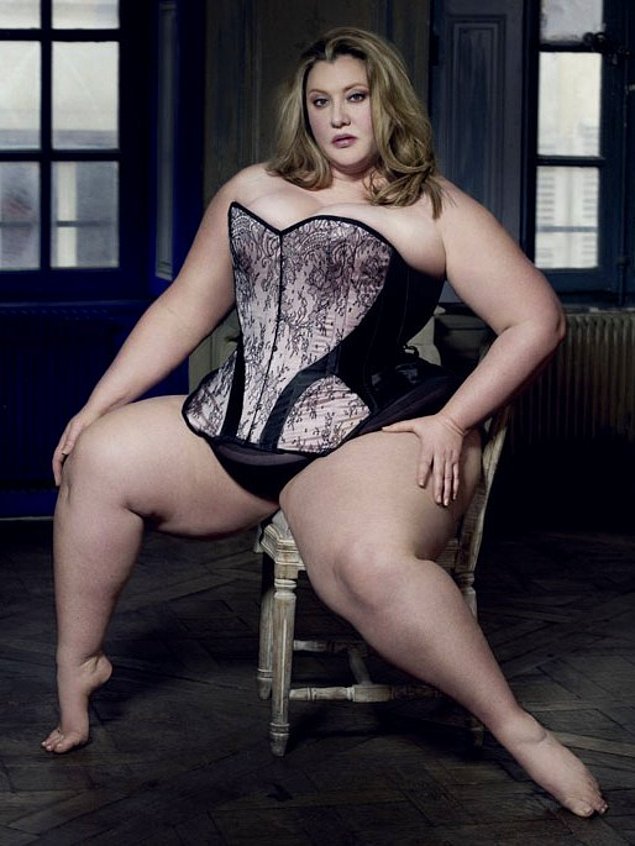 Her unique appearance comes from her origins, she is half Japanese and half Mexican but extremely beautiful! 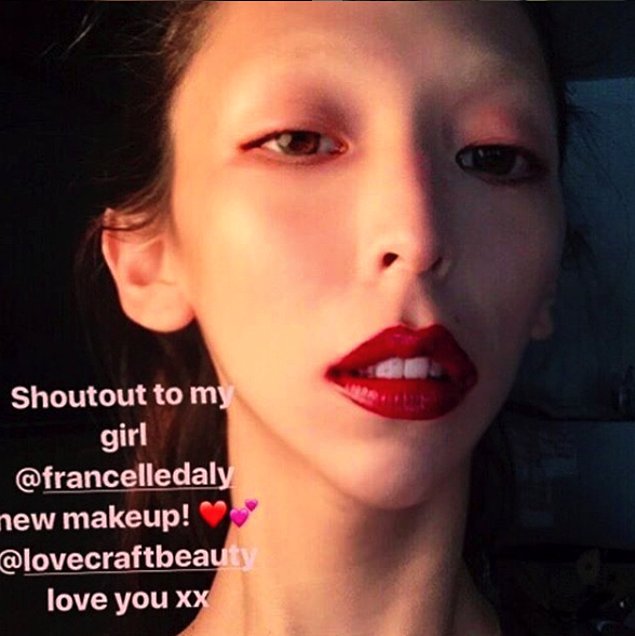 Beauty isn’t always about the hair, you can be bald and beautiful too! 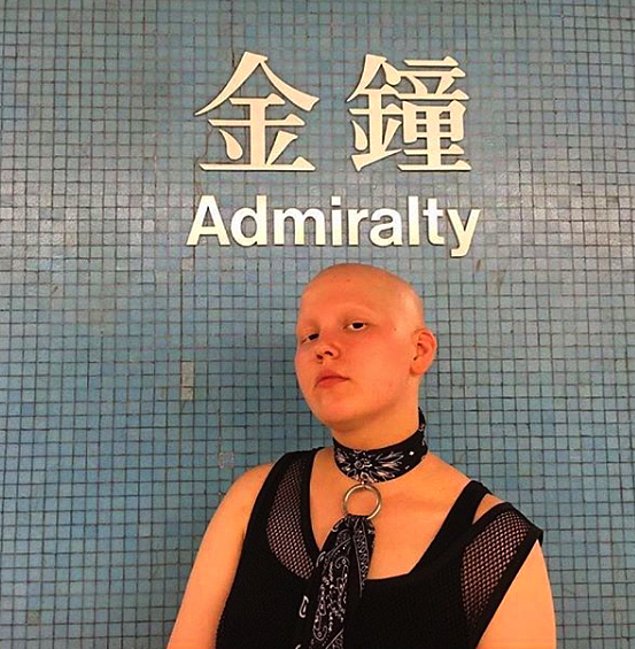 Freckles aren’t really your typical beauty standard, but she has been wearing it on her with pride. 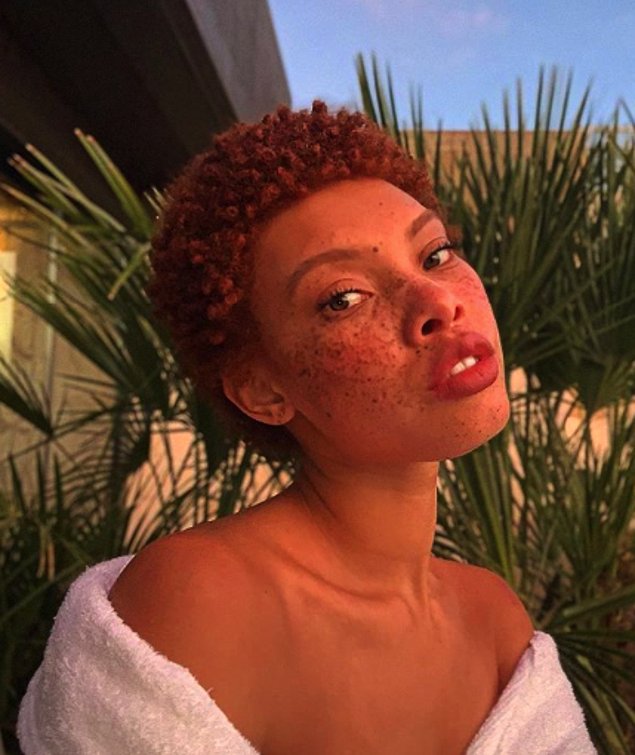 This model was diagnosed with Vitiligo at the age of 6-years-old, but this didn’t stop her for taking part in various Fashion contests where she met Winnie Harlow, who later became her role model. 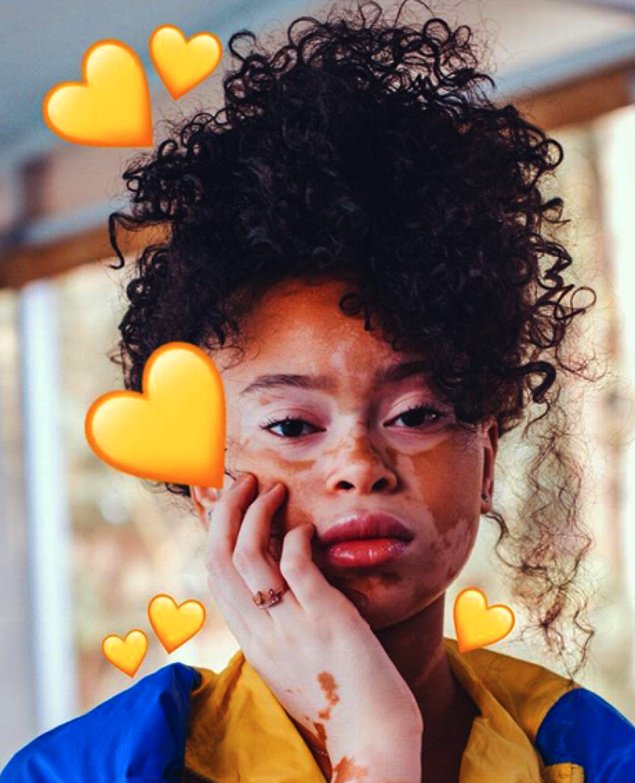 The model suffers from Alopecia which resulted in the loss of all body hair. But this didn’t stop her from becoming a model! 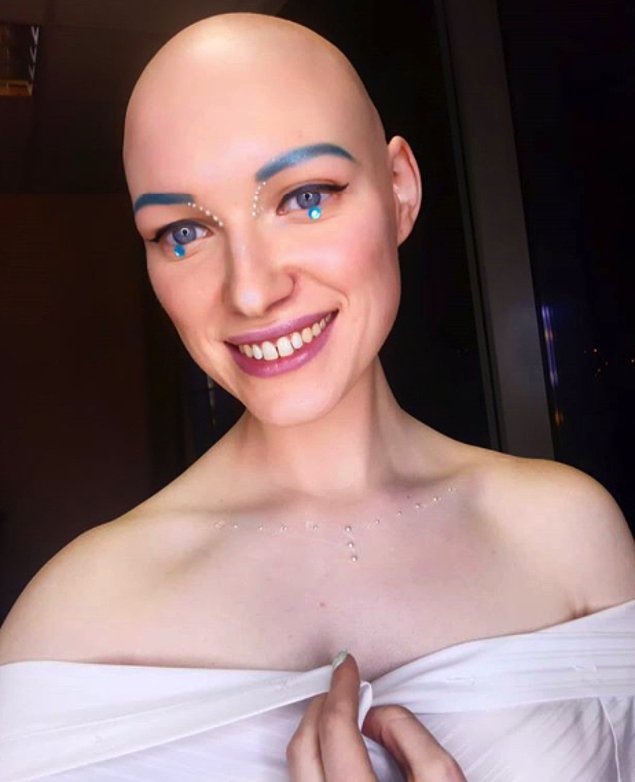 Suffering from Albinism, Thando is an African model and also a lawyer. 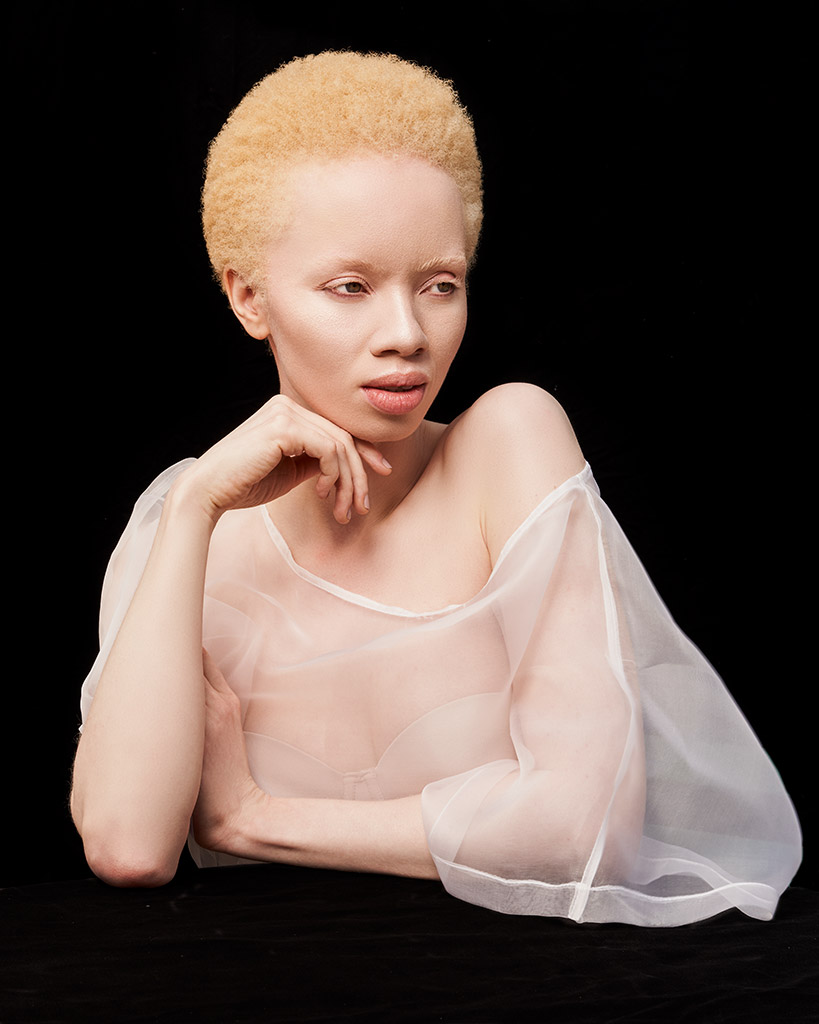 read also: These Are The Most Beautiful Eyes From Around The World!

If Narnia Is Where You Always Wanted To Go Then Niagara...

13 People Who Got Extremely Lucky With The Proceedings Of Their...