Sarcasm.co
Home Entertainment These Guys Should Be Given ‘Boyfriend Of The Year’ Award

While some boyfriends are insensitive, some set the standards so high that others can only learn from them. Well, whatever the case may be, these boyfriends know how to keep their girls happy and should receive the “Boyfriend of the Year” award.

1. His girlfriend’s feet were hurting 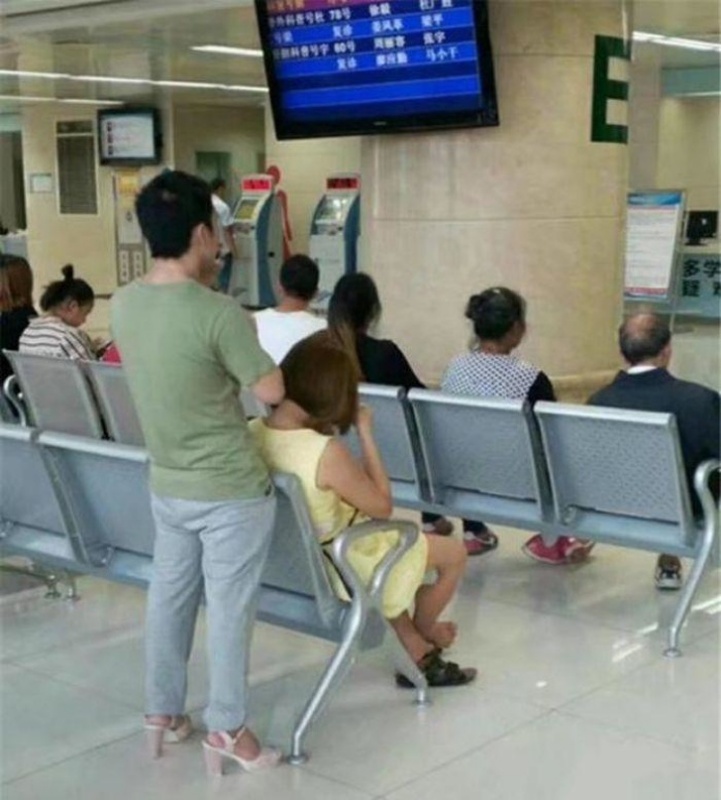 So he asked her to exchange shoes. He looks cute in those heels.

2. She was in the hospital getting chemo 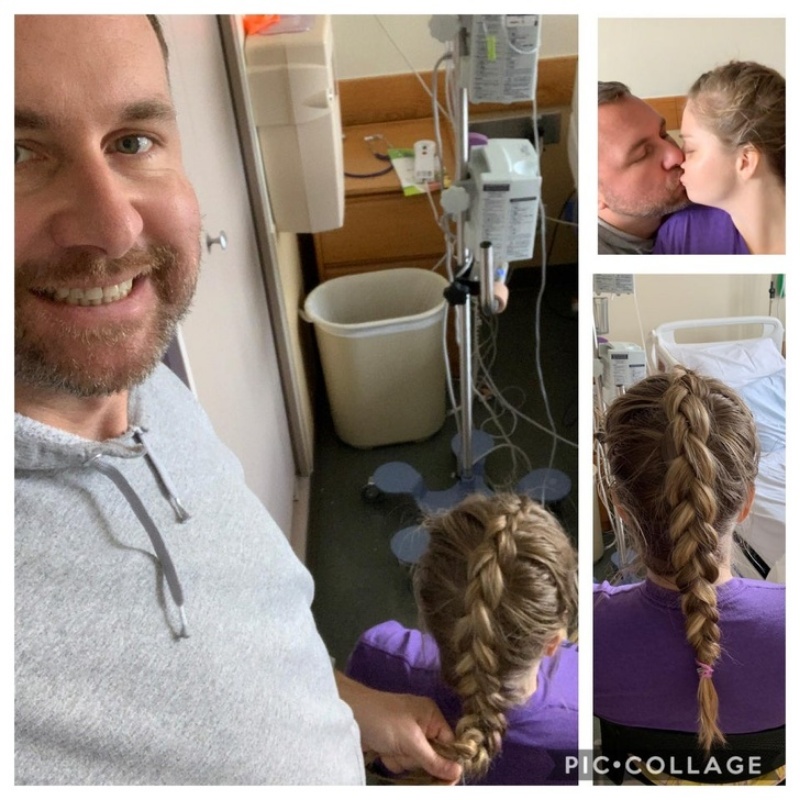 Her boyfriend stayed through it and also did her braids.

3. She should marry him 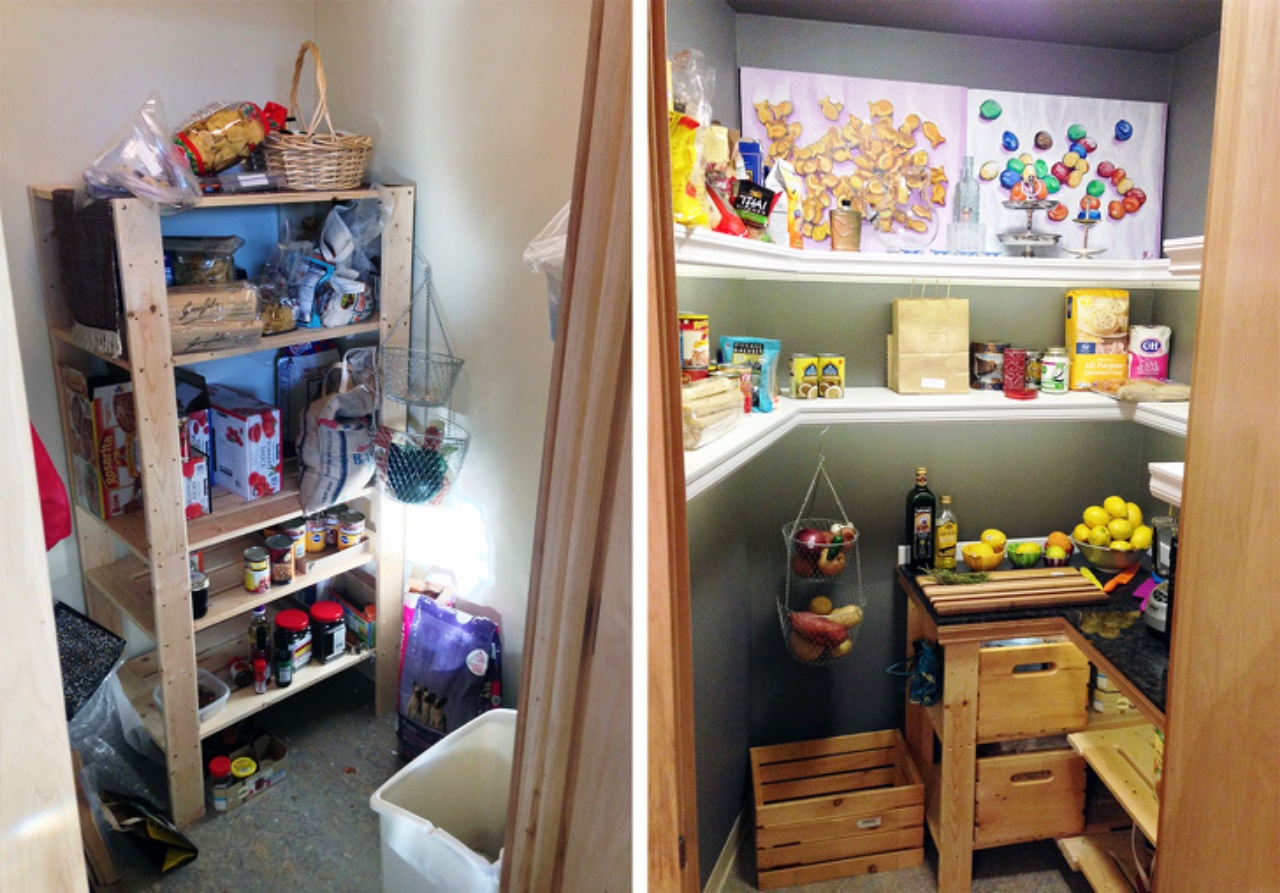 He repaired and redesigned the pantry when his girlfriend was away.

4. This is how dates are supposed to be 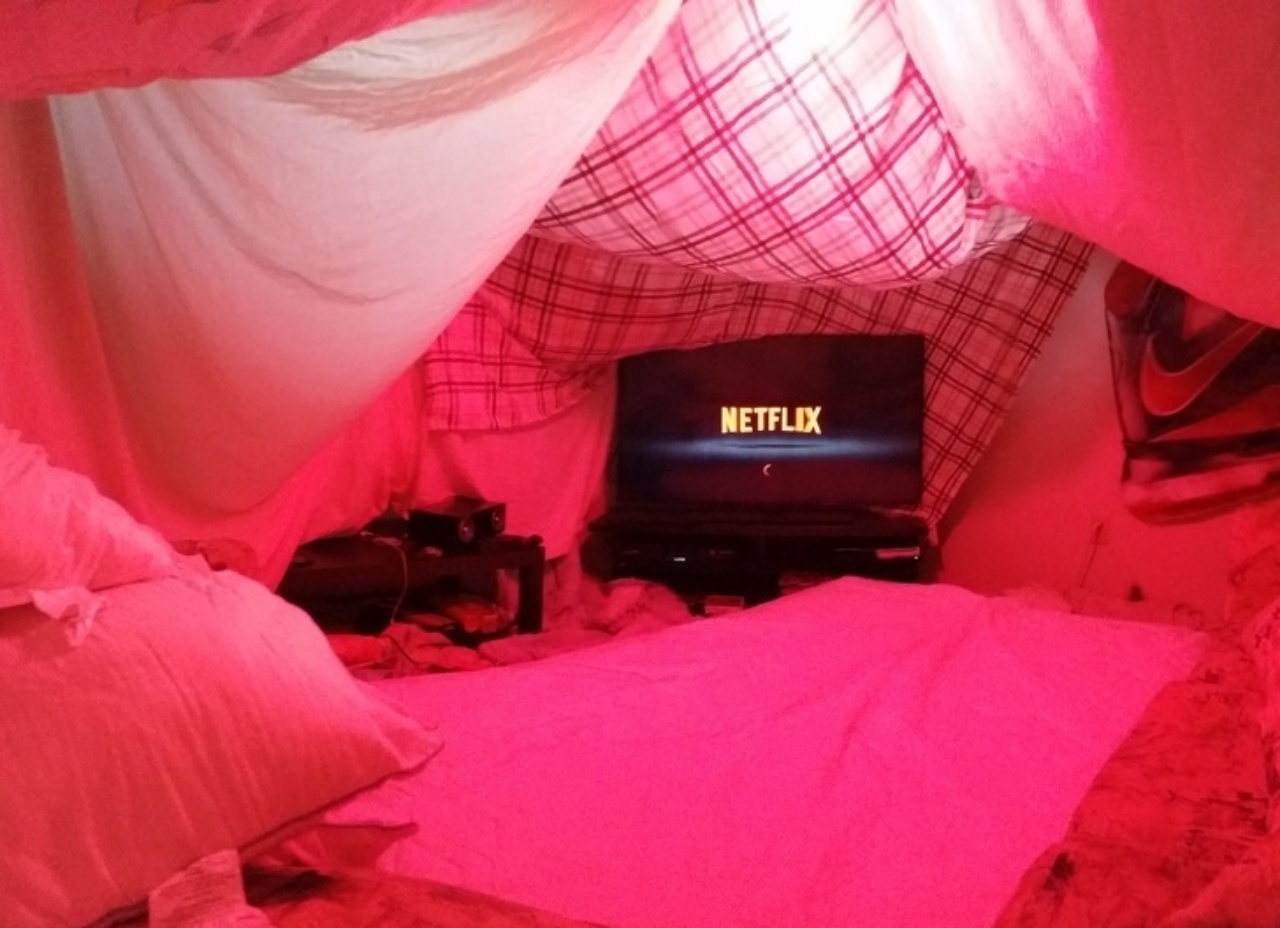 A self-made pillow fort and Netflix all night. What else can be called a perfect Saturday? 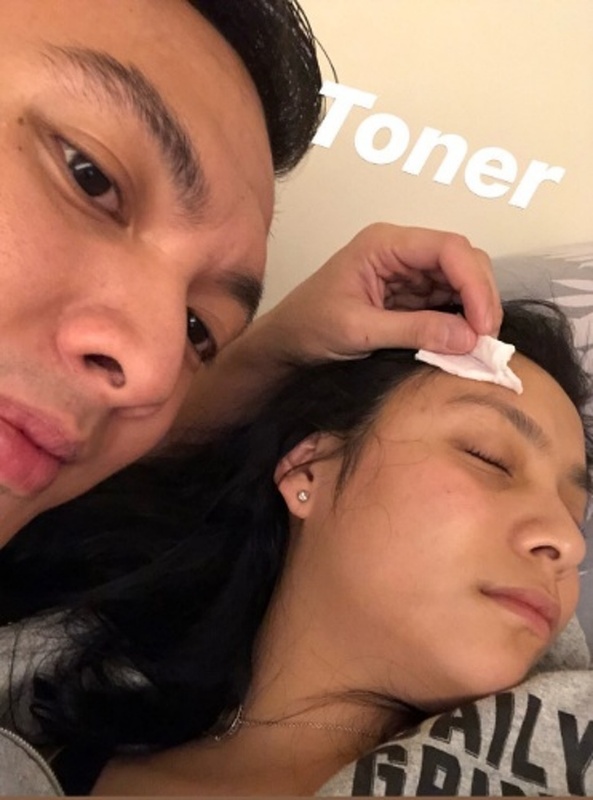 She was too tired for her night skin care routine and she passed out. So her boyfriend took care of it. 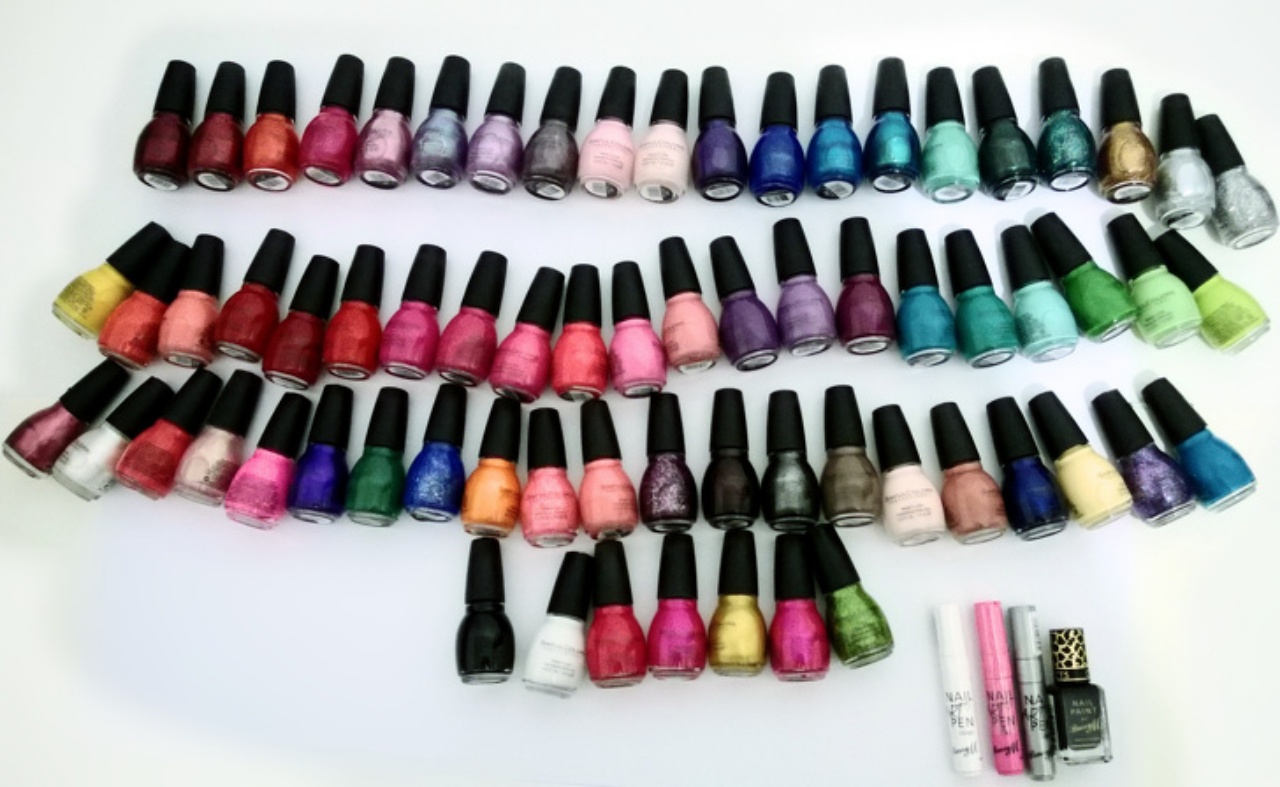 His girlfriend was going through a really bad day and she loves painting her nails. So he bought her a bunch of nail polishes of every colour possible.

7. His wife had little too much to drink 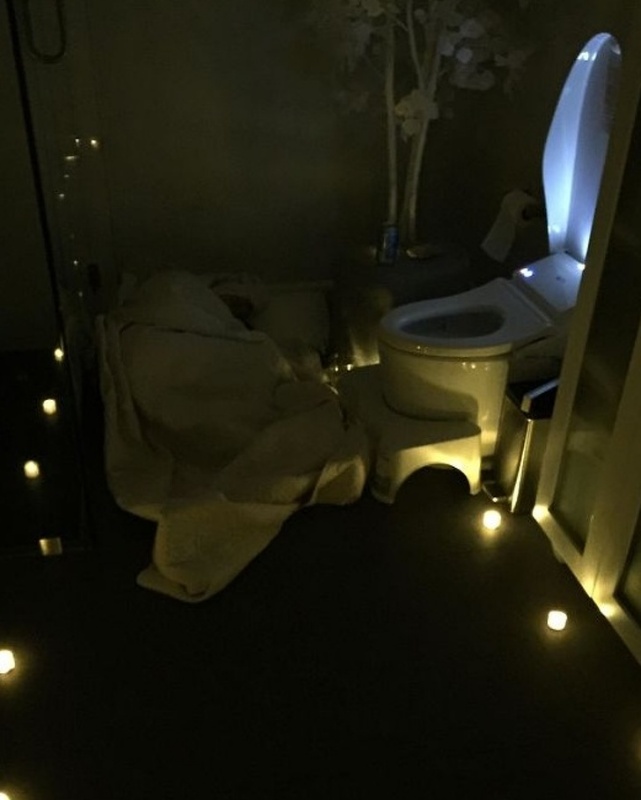 So he made a bed for her near the toilet and lit the candles and made sure she remains hydrated with the bottle of water.

They have been together for seven years and this year he planned a ski trip and proposed her. 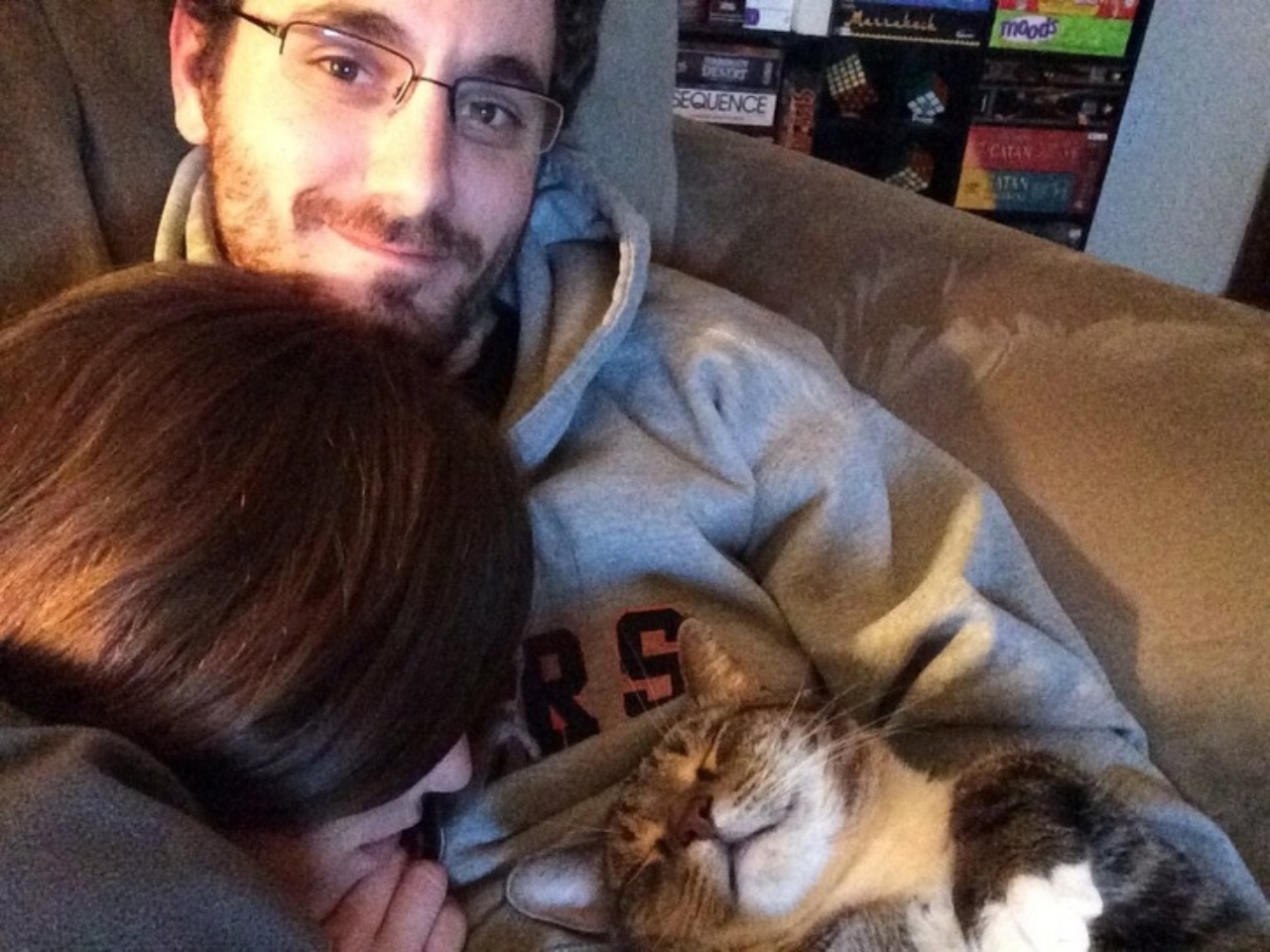 As his wife and cat fell asleep on him, he did not move until they woke up. 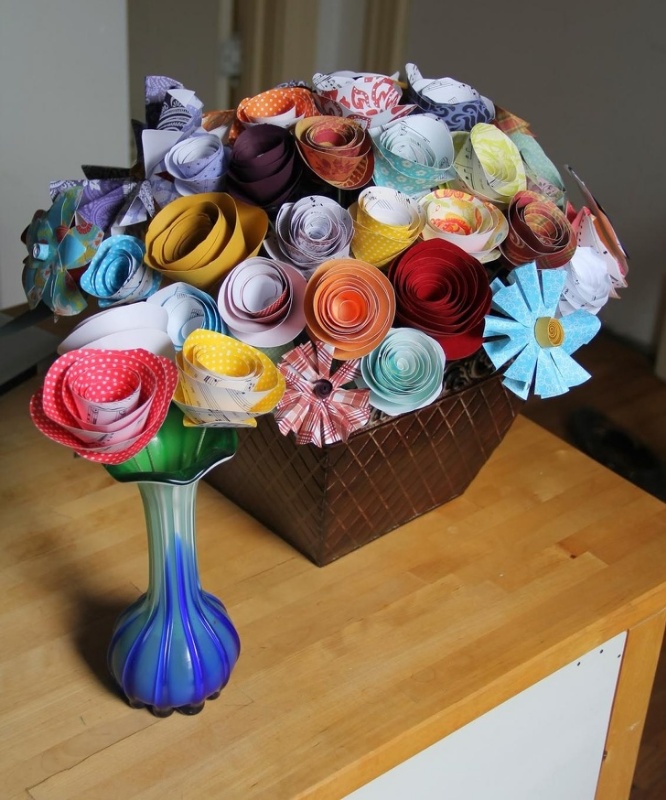 Flowers die but these paper bouquet will stay forever. 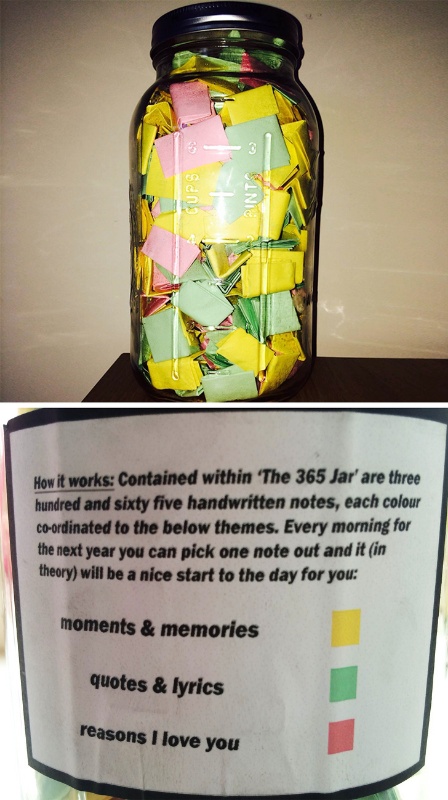 He is definitely the best boyfriend ever. I mean which guy actually thinks like this or goes through such effort. He’s a keeper. 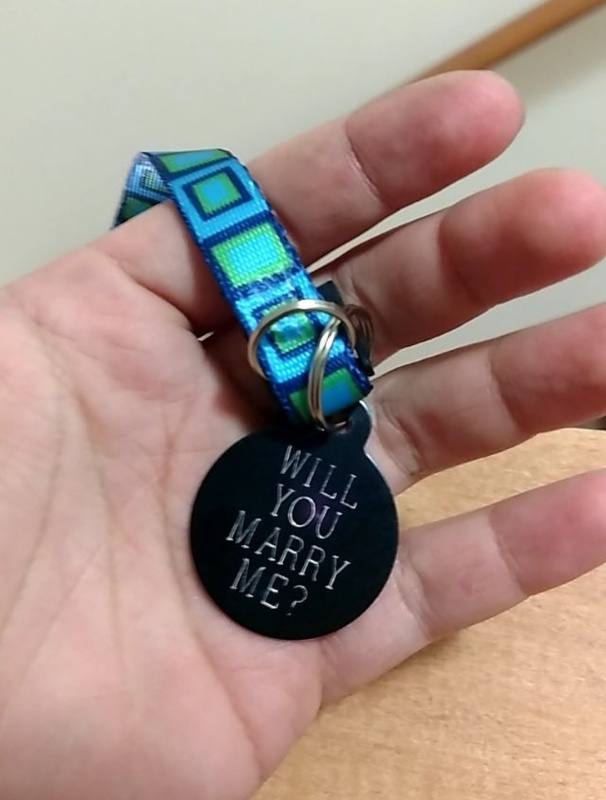 He got this locket attached to the collar of the cat who greeted the girlfriend when she came home.

The Main Attraction Of These Countries Are Their Handsome Men

12 Most Common Misconceptions Everyone Wants You To Believe