We have had crushes on Hollywood celebrities since we even began to understand what crushes are. But, some celebrities whom we thought aren’t that attractive at the beginning of their career have made us spellbound with their charismatic transformations. These celebs are growing more mysterious and charismatic with each passing year and they don’t plan on stopping!

These Hollywood celebrities are becoming too hot to handle with each passing year!

1. Jeffrey Dean Morgan, no matter what role he plays, he definitely knows how to steal hearts with that boyish grin of his.

2. Javier Bardem, definitely a major mention in the list, he has definitely grown much more charismatic than what he was!

3. Hugh Jackman, can we just all agree on how awesomely dashing this actor has become, you rock, Wolverine! 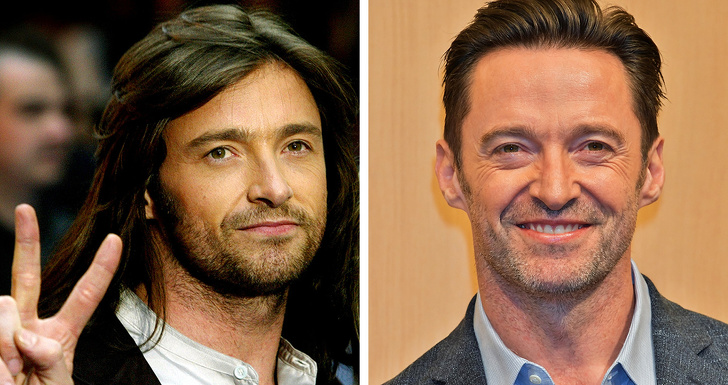 4. Matt Damon, whether we speak of his acting or his looks, Matt Damon is getting better with each passing day! 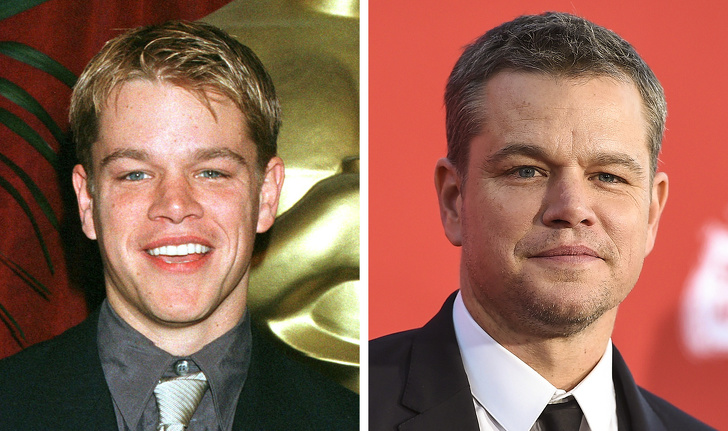 5. Bradley Cooper, he has always topped my list when it comes to charming good looks, his bright ocean blue eyes have been stealing my heart since forever! 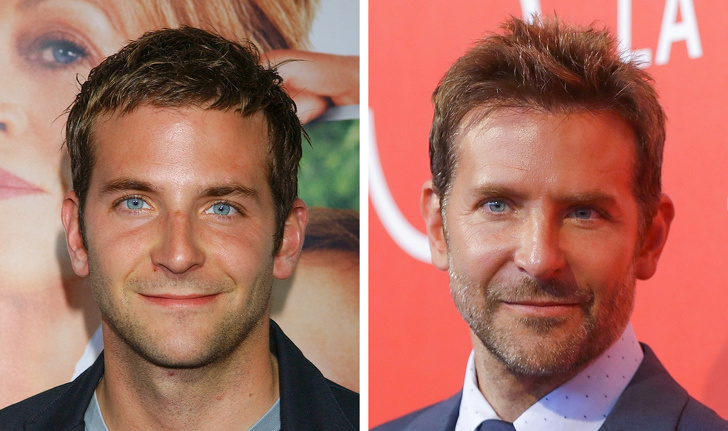 6. James Franco definitely has come a long way from where he started, and we wish all the success he deserves. 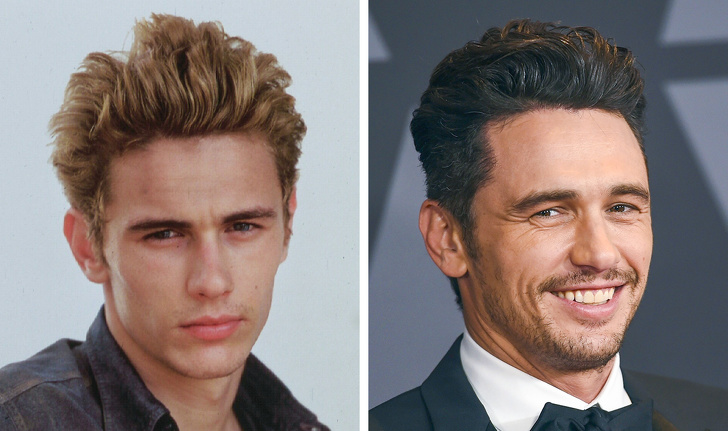 7. Ryan Gosling, from The Notebook to La La Land, the actor has proven what being hot actually means! 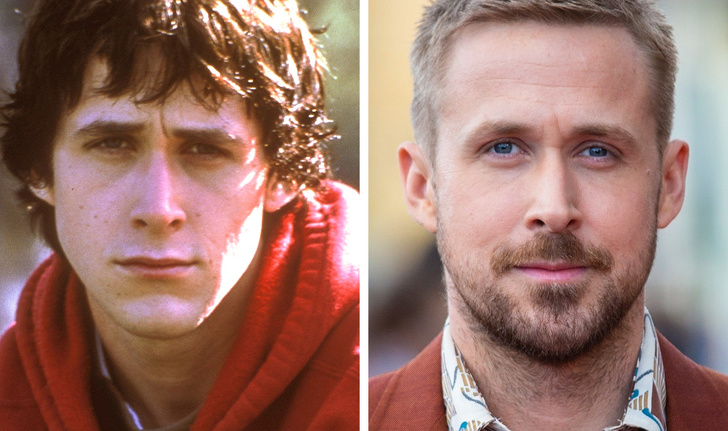 8. Justin Timberlake, we are so thankful for this growth, he looks simply spectacular! 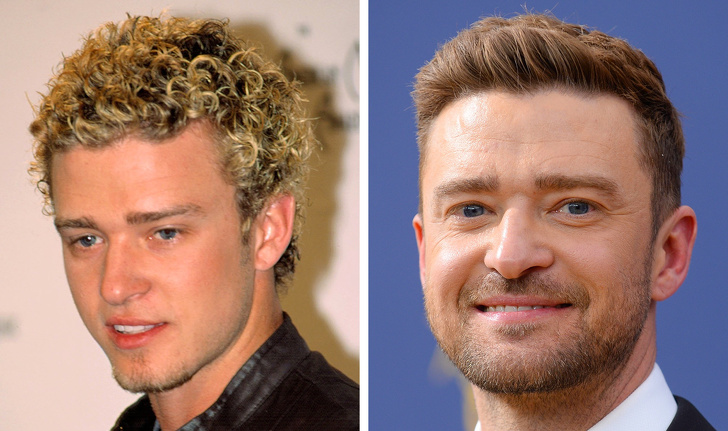 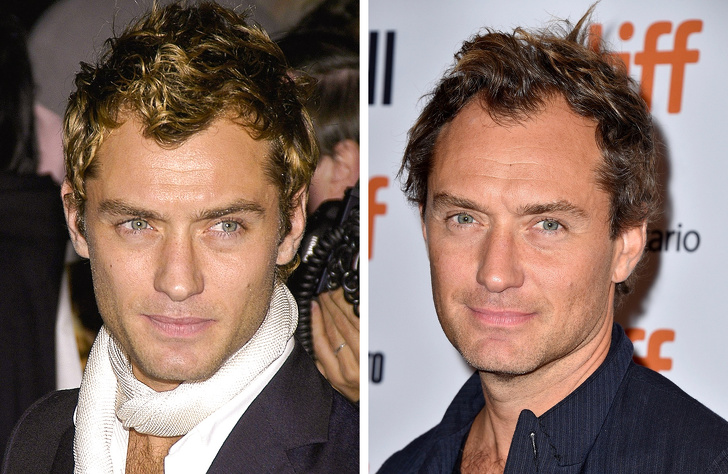 10. Leonardo di Caprio, honestly he looked much better before, but definitely has become top notch when it comes to acting! 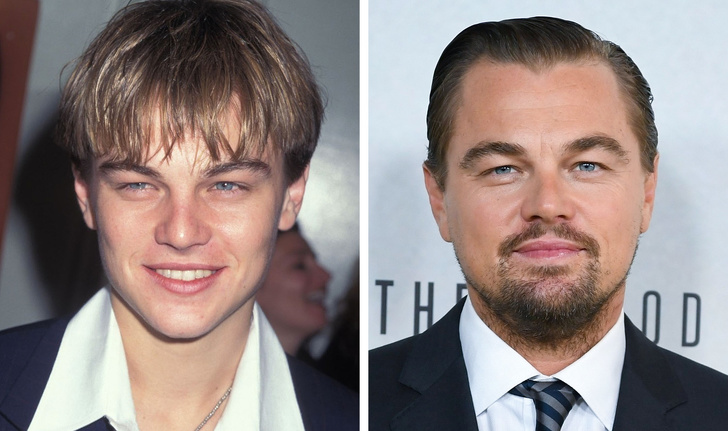 11. Brad Pitt, Mr. Smith has been ruling over a lot of hearts with his acting and insanely hot looks. 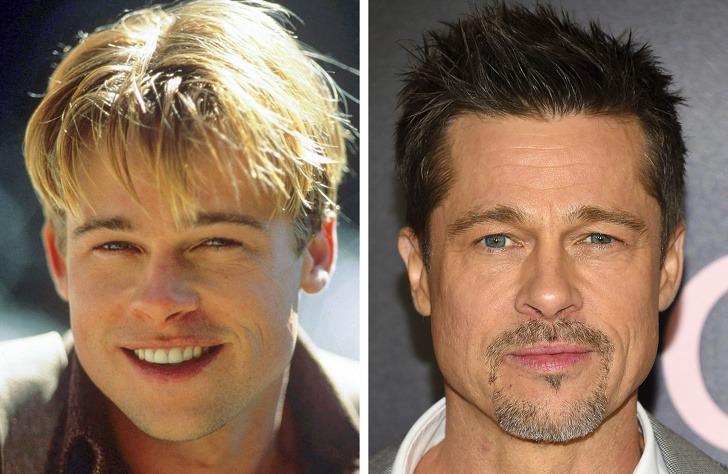 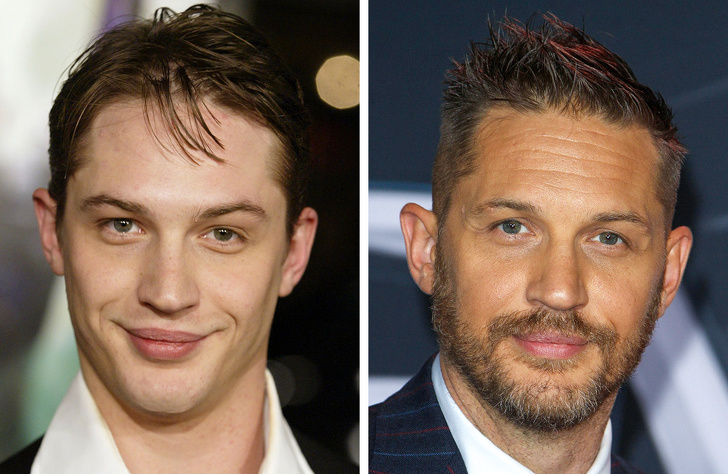 13. Nikolaj Coster-Waldau, our own Sir Jamie Lannister, nobody will disagree with me in you having looks of a Greek god! 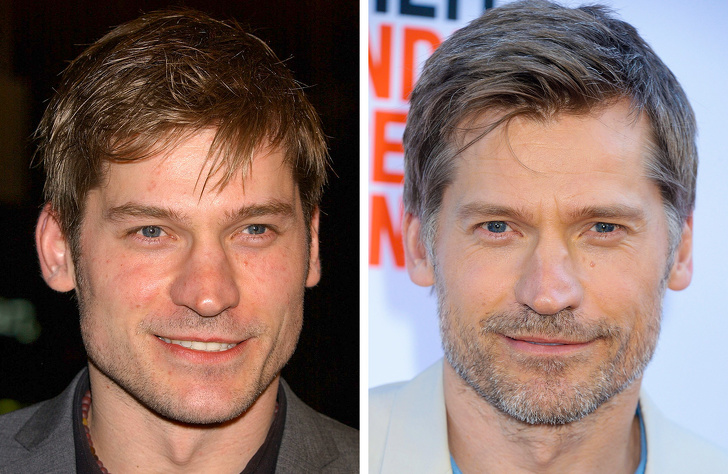 14. Ryan Reynolds, somebody definitely has realized his potential, be it in regards to his acting and looks. 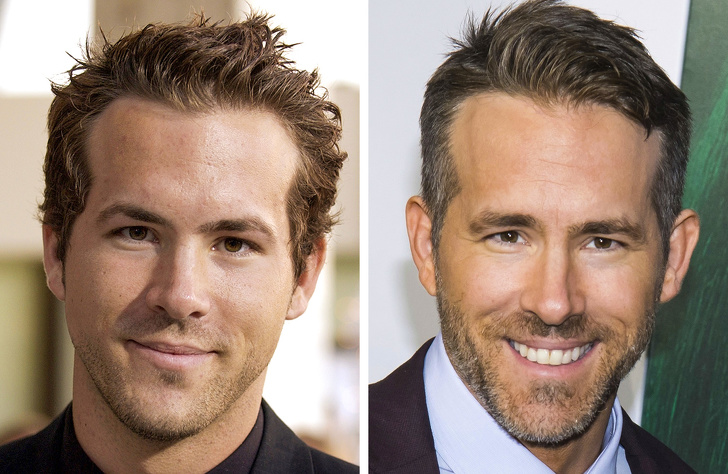 15. Keanu Reeves, I don’t think this name needs any introduction when we talk about charismatic actors. 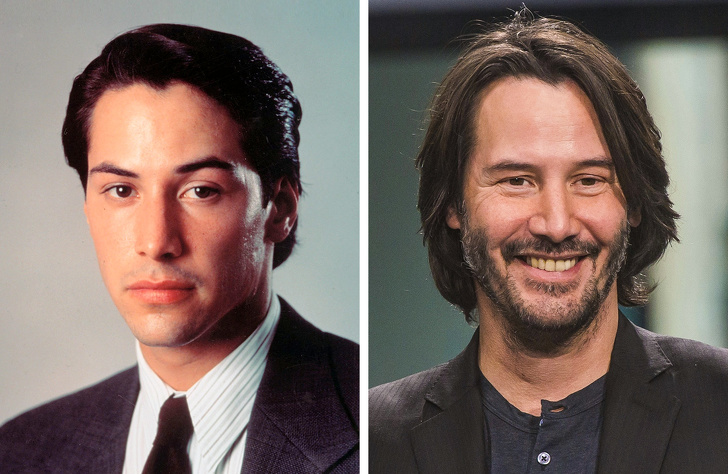 read also: People Captured The Most Freakish Things At Beach

You Would Be Shocked To See How Your Favorite Hollywood Celebs...