These Hollywood celebrities have proved that love is not confined by any barrier, be it age. Even after being trolled by media and fans they stuck together and have a beautiful relationship. 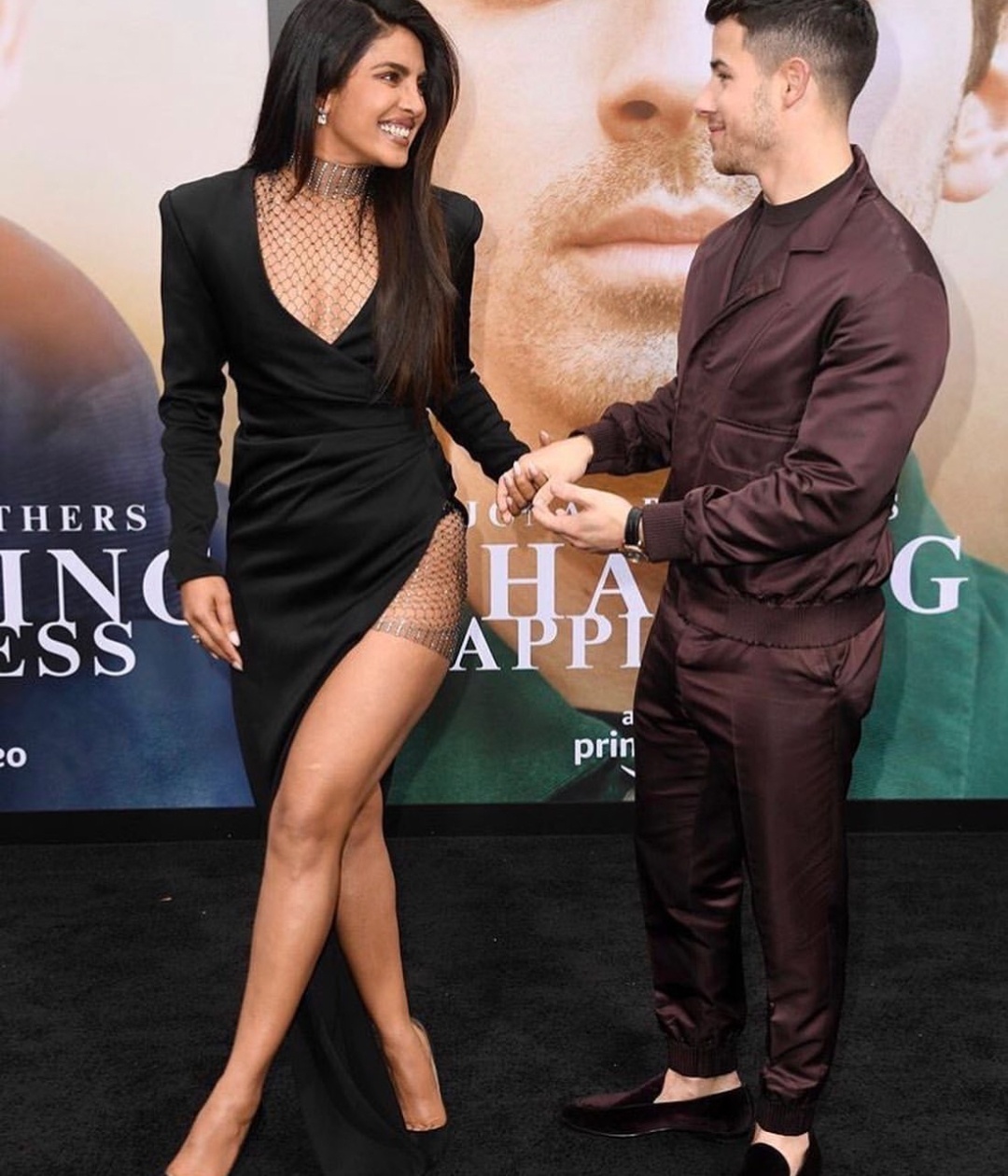 The difference between their ages is 11 years. Nick once said that dating an older woman is sexy and that what makes Priyanka more attractive. 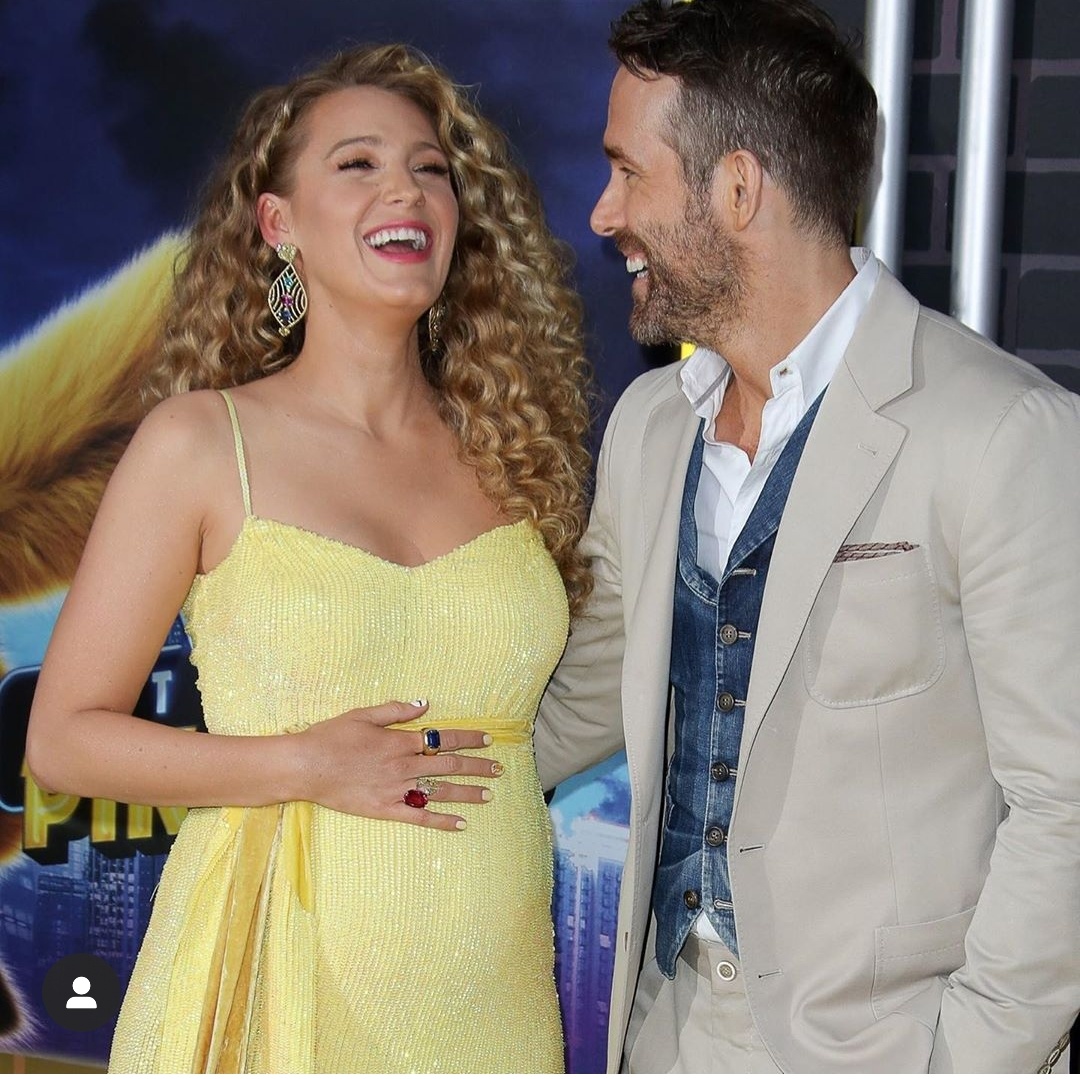 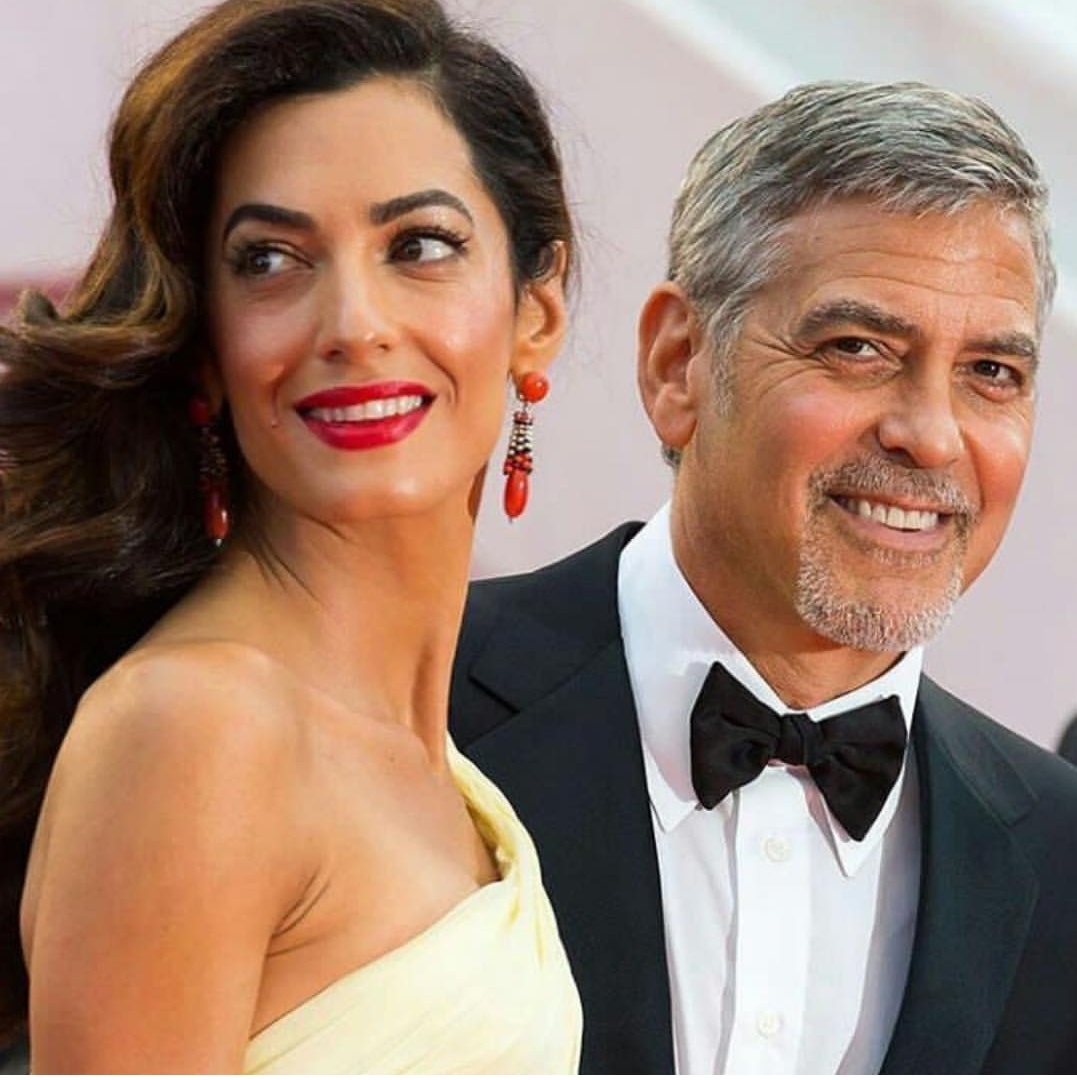 George Clooney, a 52 years old bachelor got engaged in 2014 to international human rights lawyer Amal Alamuddin, who was 35 years old. 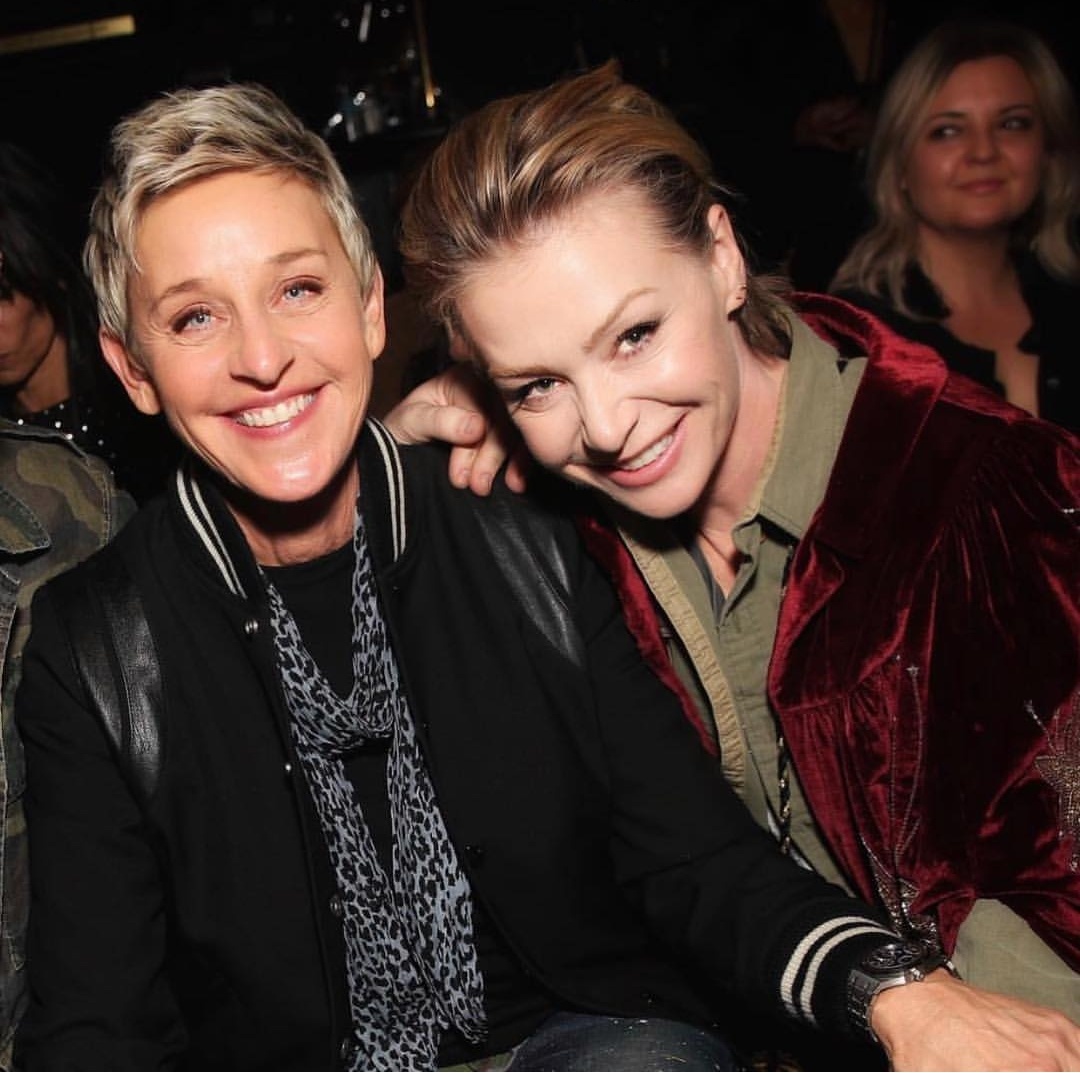 Two of them have been dating since 2004. Ellen is elder by 15 years. When same-sex marriage was declared legal in California, they got married. 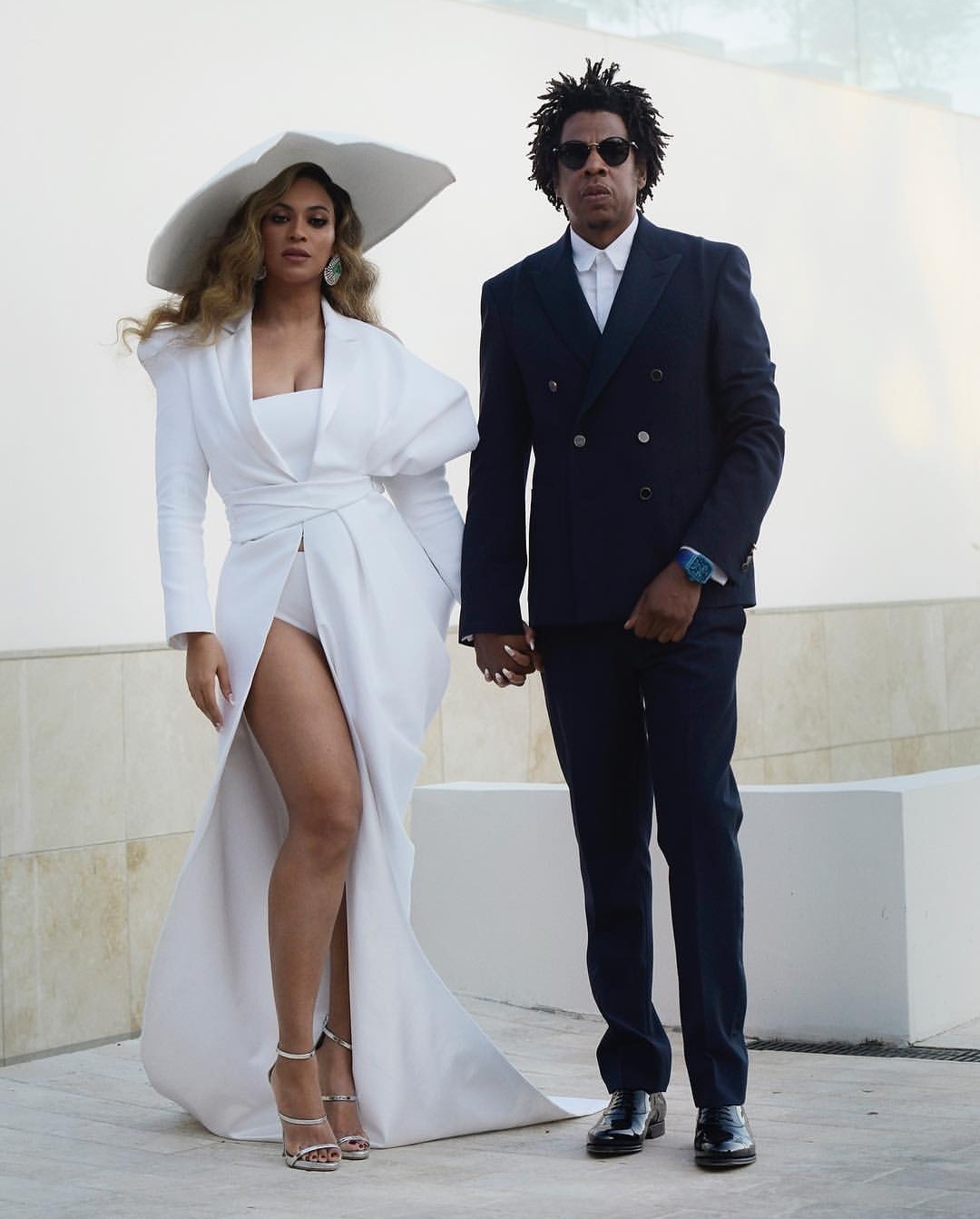 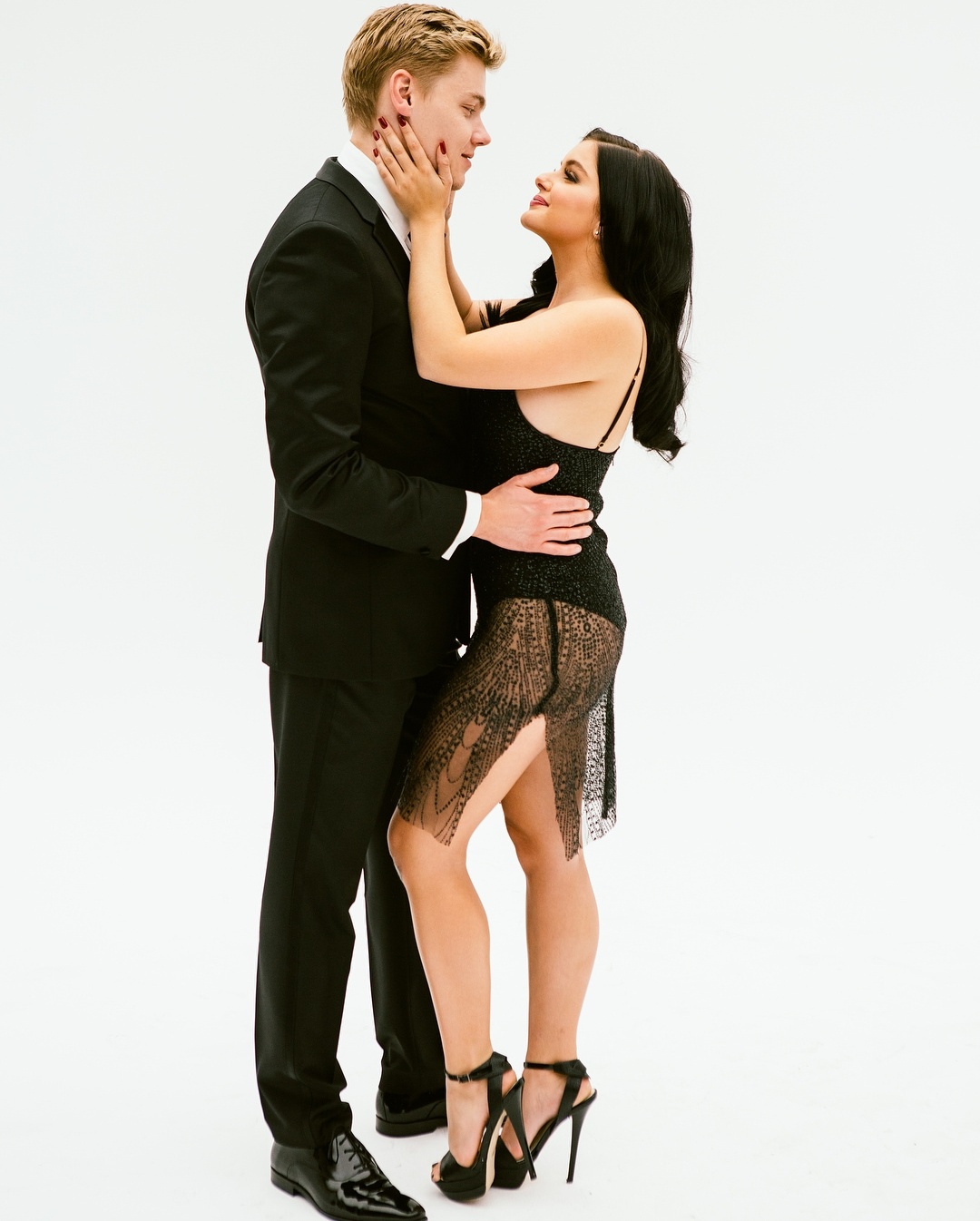 The 21-year-old Modern Family actress started dating Levi Meaden who is 10 years elder to her. Winter stated in an interview that she does not understand why people have to comment on their age gap. 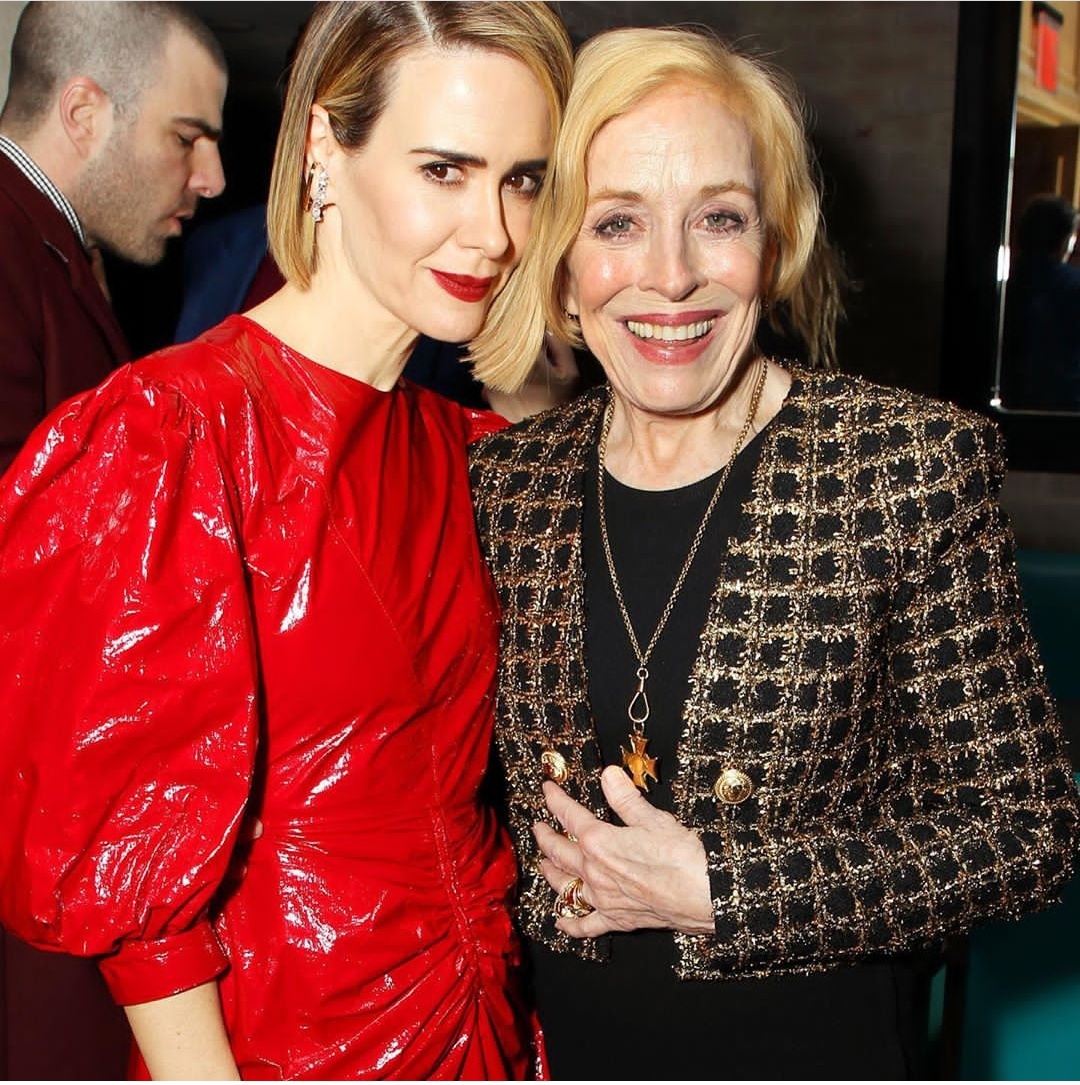 The Hollywood celebrity from American Horror Story, Sarah Paulson was 41 when she fell in love with Holland Taylor, 72-year-old. 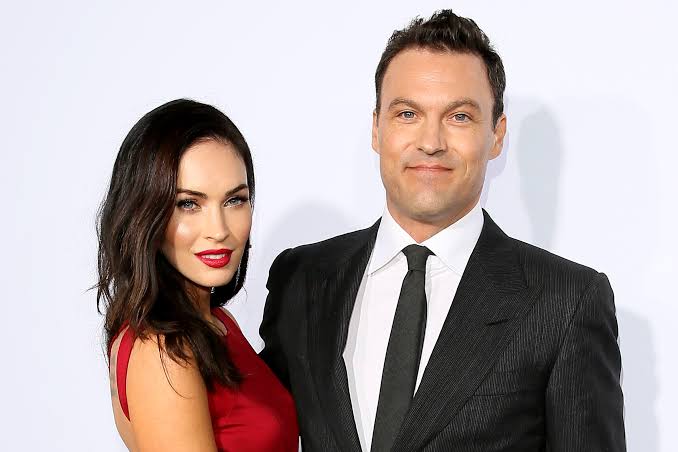 Fox and Green stole each other’s hearts during the shooting of Hope & Faith in 2004. They even got engaged in 2006 but separated after 3 years. They sorted their issues out and got married in 2010. 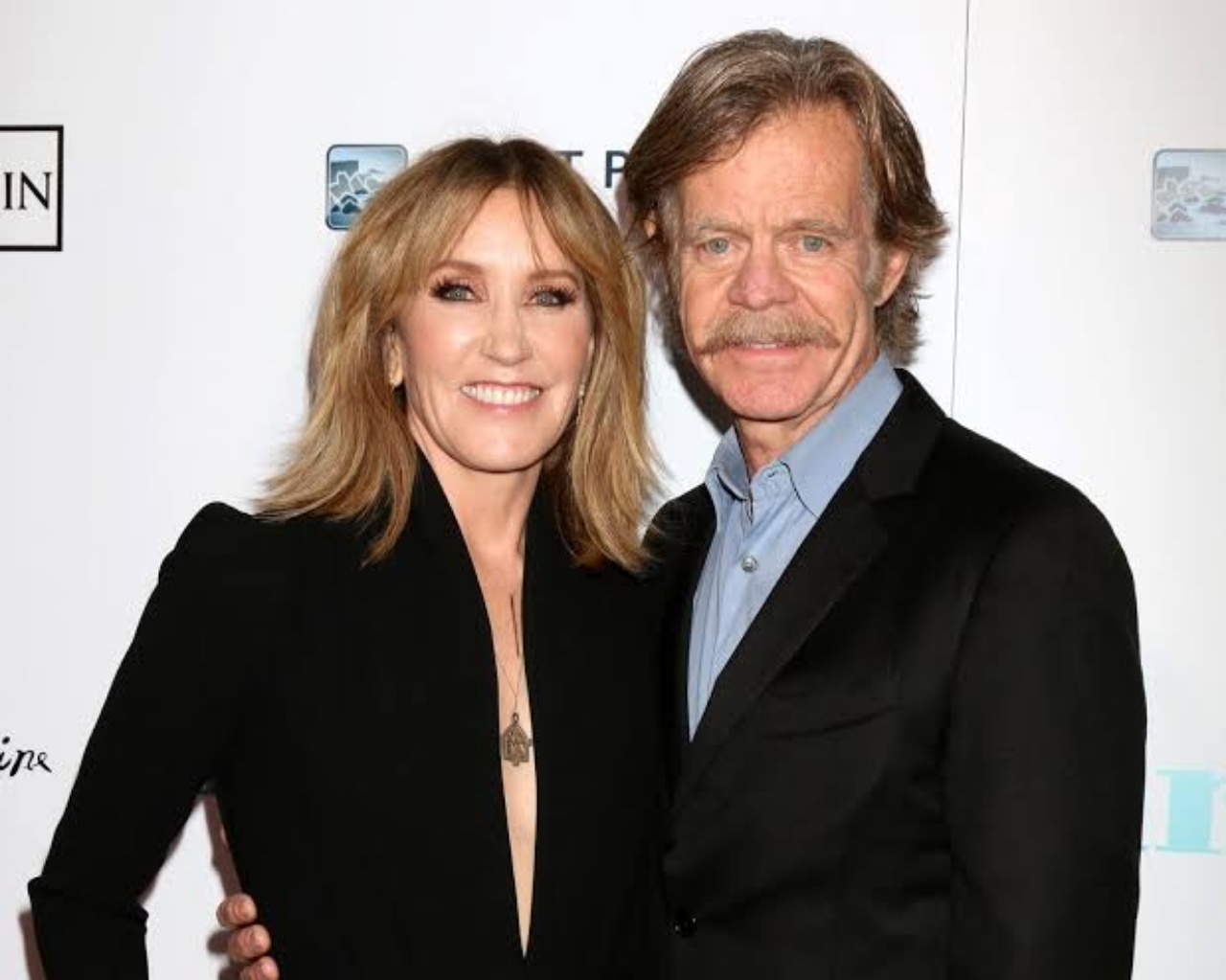 Hollywood celebrities have an age gap of 12 years. The popular actress of Desperate Housewives, Huffman was very scared of marriage until she met William. 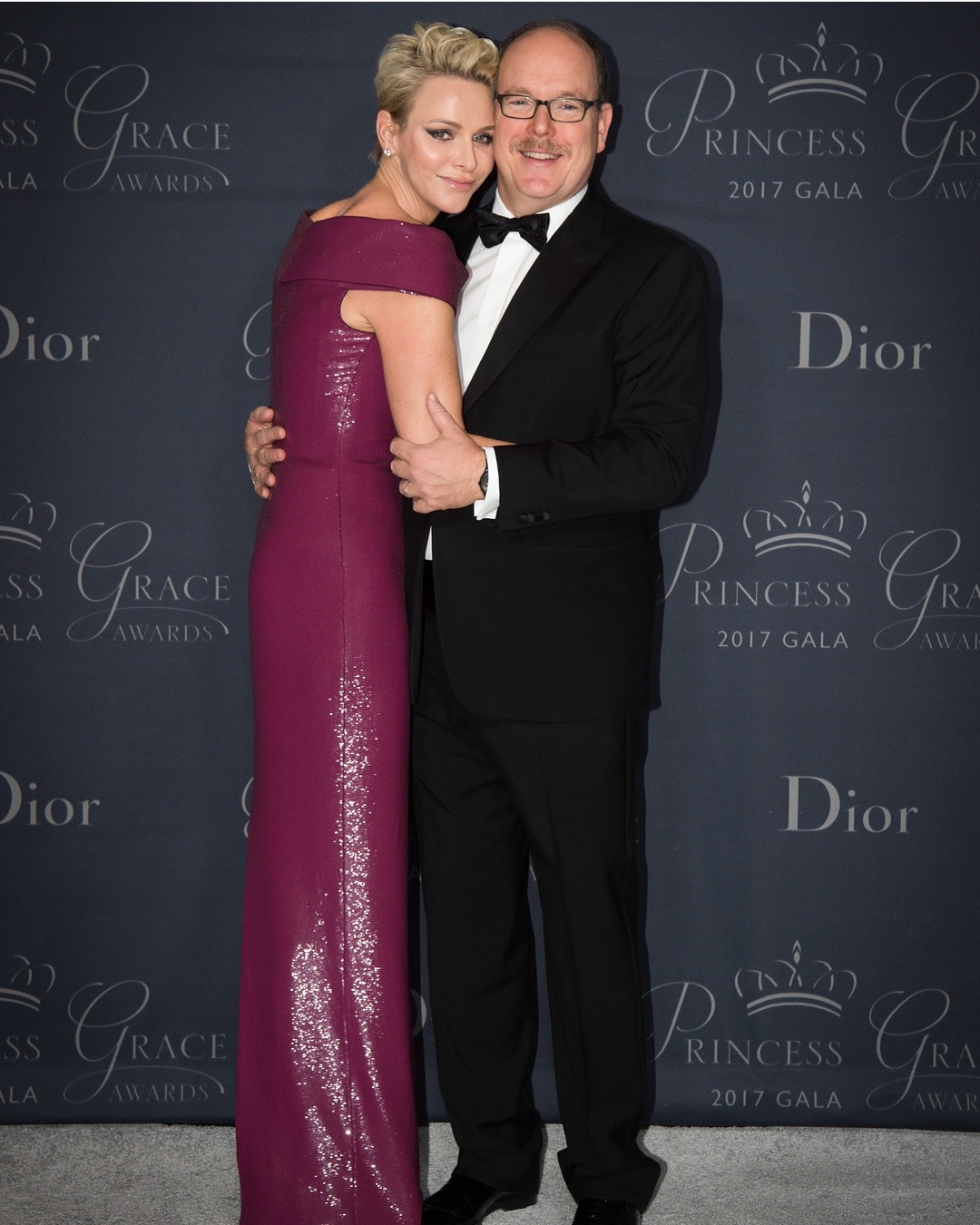 They first met at a swimming competition in 2000. The Princess was 22 and the Prince was 42. They dated for ten years before they got married. 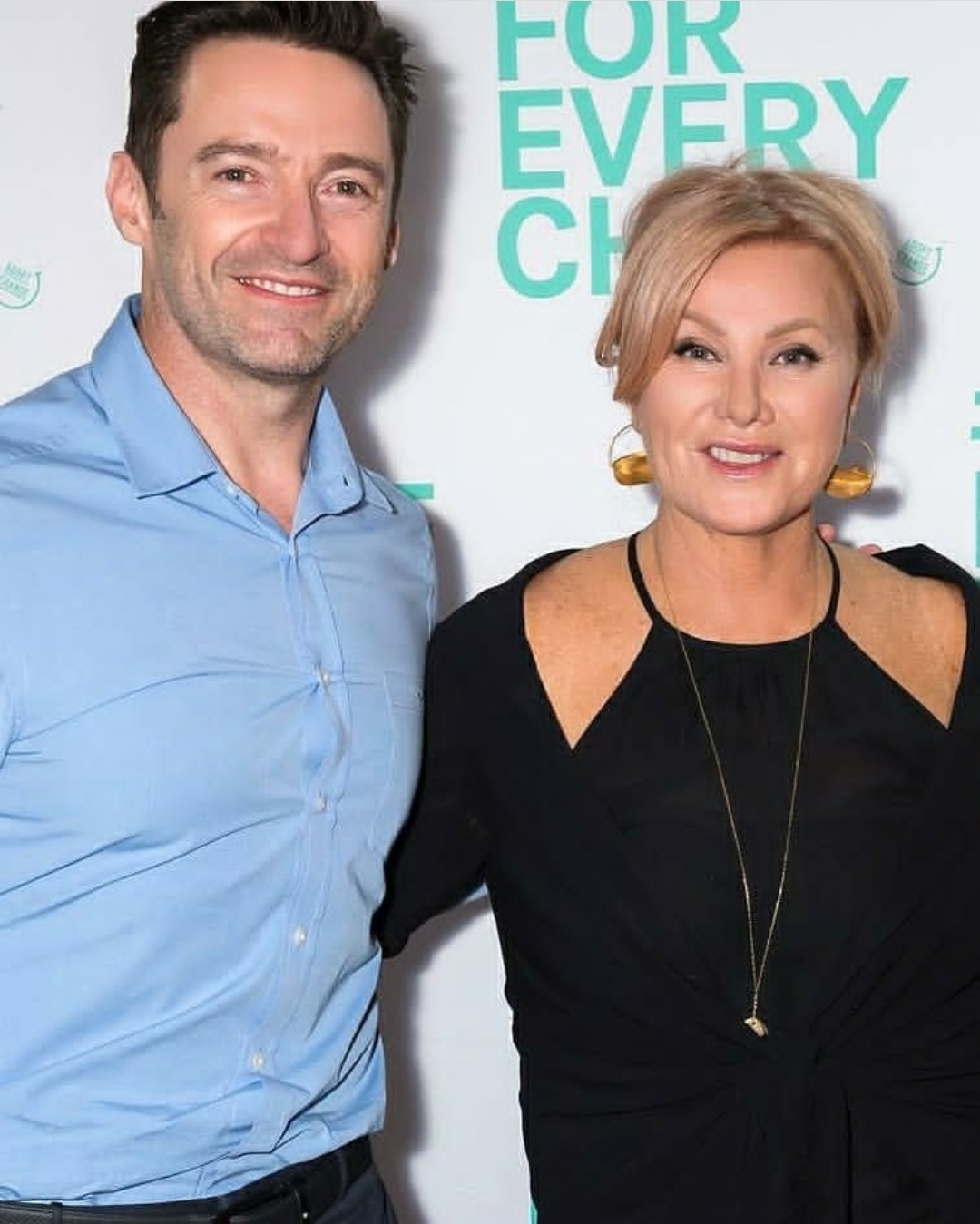 Even though Hugh Jackman is 13 years younger than Deborra Lee-Furness he feels that he is the elder in the relationship. 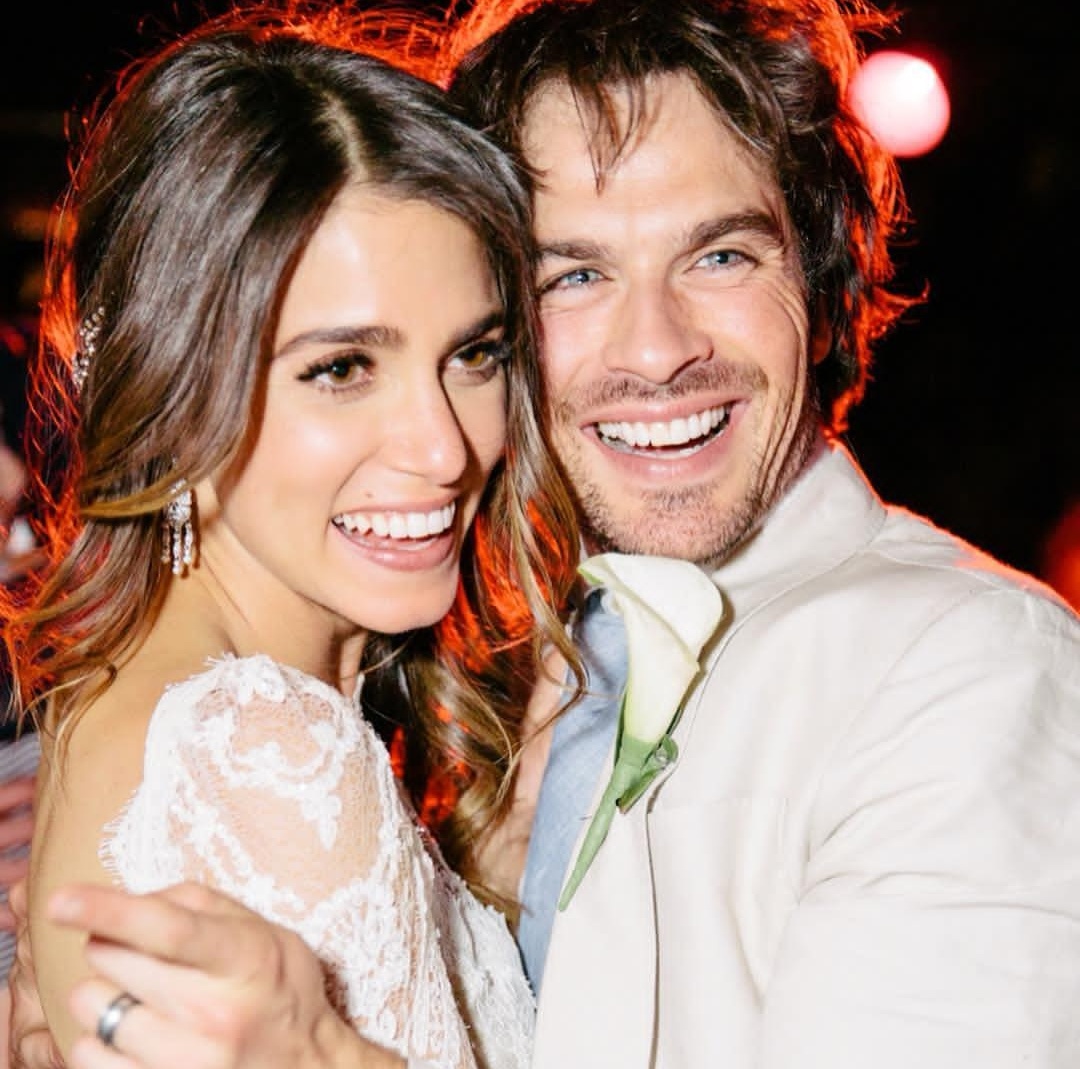 The fans were so excited as it was like a vampire union. Reed was in Twilight movie and Somerhalder was in Vampire Diaries. This Hollywood celebrity couple has an age difference of 10 years. 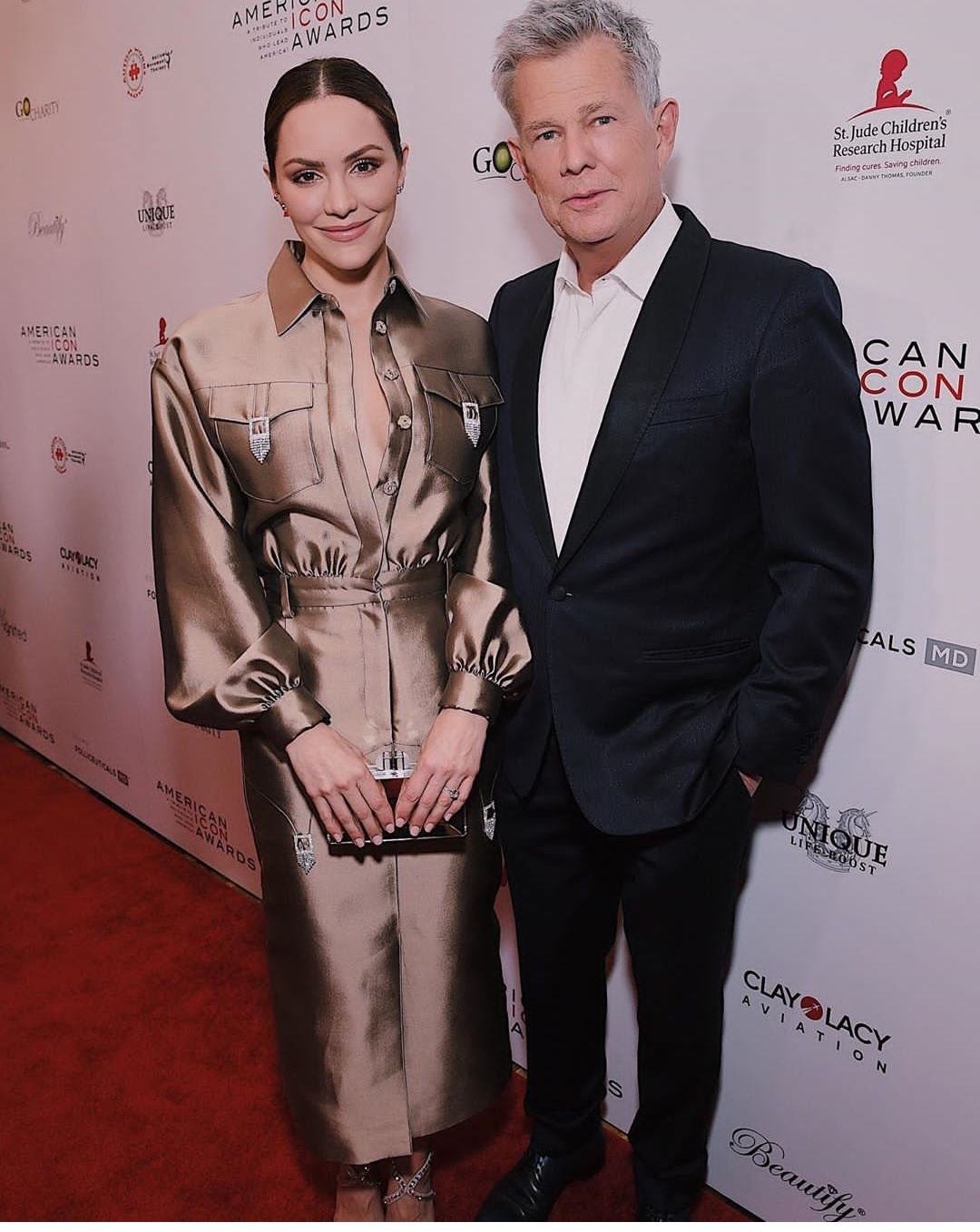 Foster was a mentor to McPhee in American Idol Season 5. Their age difference is 34 years and people were shocked when they got engaged.

These Pictures Of Chris Hemsworth And Chris Evans Biceps Will Make...