Sarcasm.co
Home Entertainment These Interesting Movie Facts May Have Been Missed By You But Not...

Maybe you have to watch your favourite movies more than 10 times, but what happens is we get so engrossed in the stories we miss out the small details. So, here we bring to you some interesting movie facts so that you do not miss out on any detail. 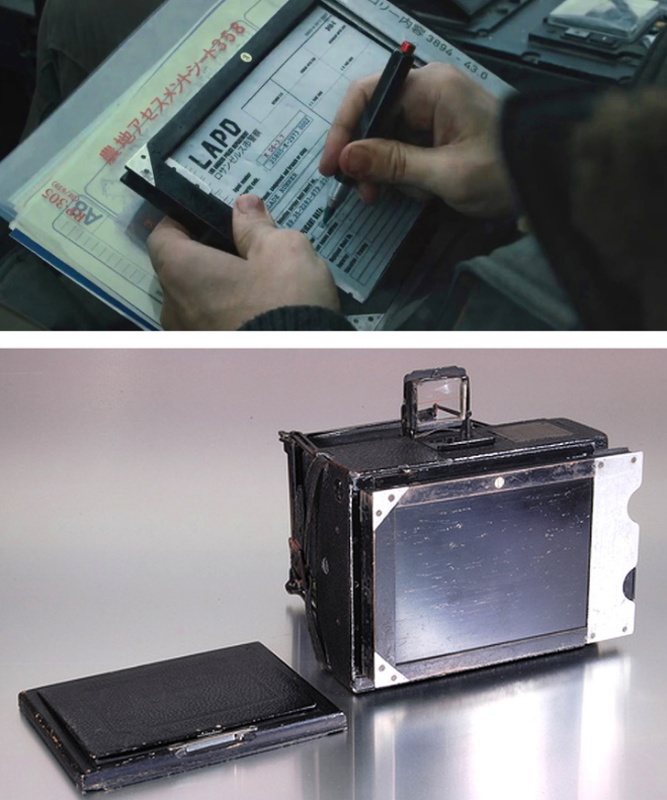 In the scene, the tablet which Ryan Gosling was using is actually a plate holder from the cameras of the 1920s. 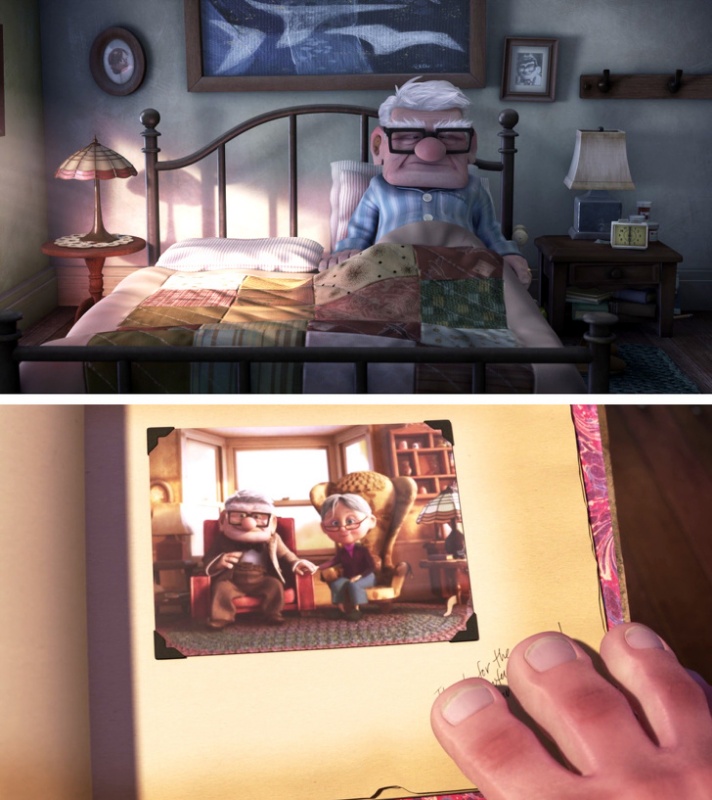 Next time you watch the movie, just focus on the furniture and you will notice the ones belonging to Ellie are mostly round in shape and the ones which belong to Carl a rectangular just like their faces.

The Grand Canyon in the background is just not a mountain but it is in the shape of vintage and retro cars.

Christopher Gardner, on whose life this story is based, made a cameo in the movie in the last scene, walking past Will Smith. 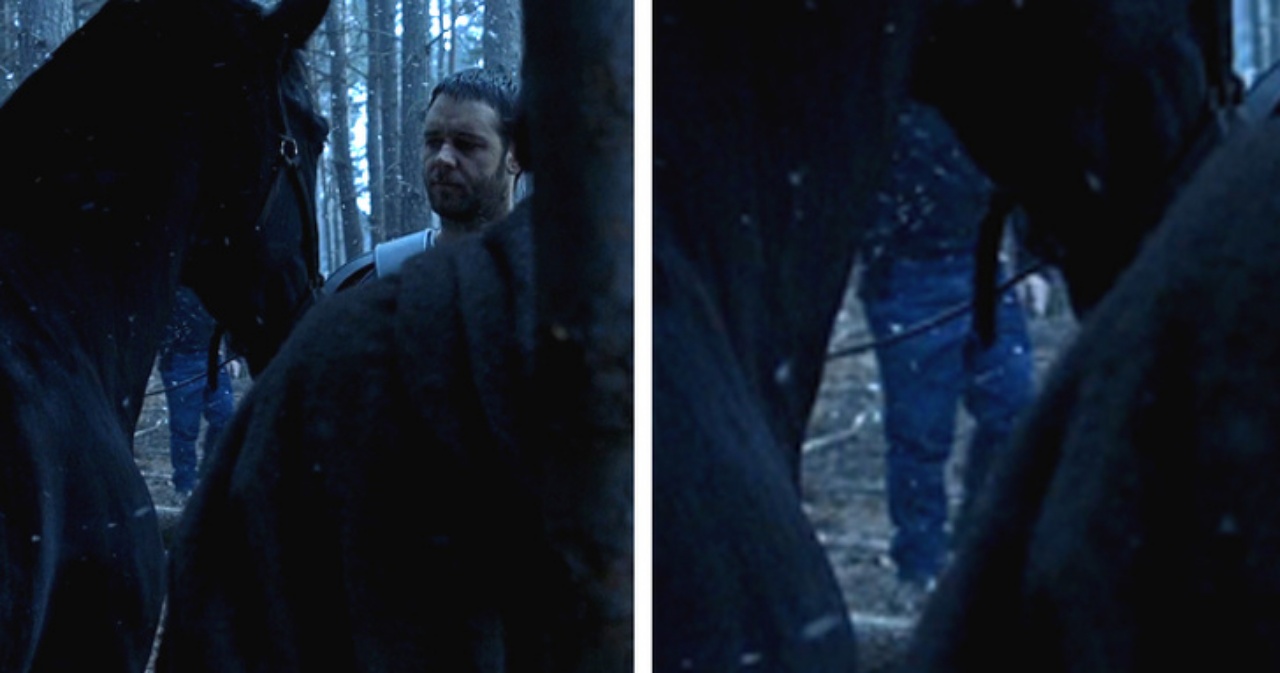 In this scene, you can see a man standing behind who was not supposed to be there. On realising it he slowly walked out of the frame. 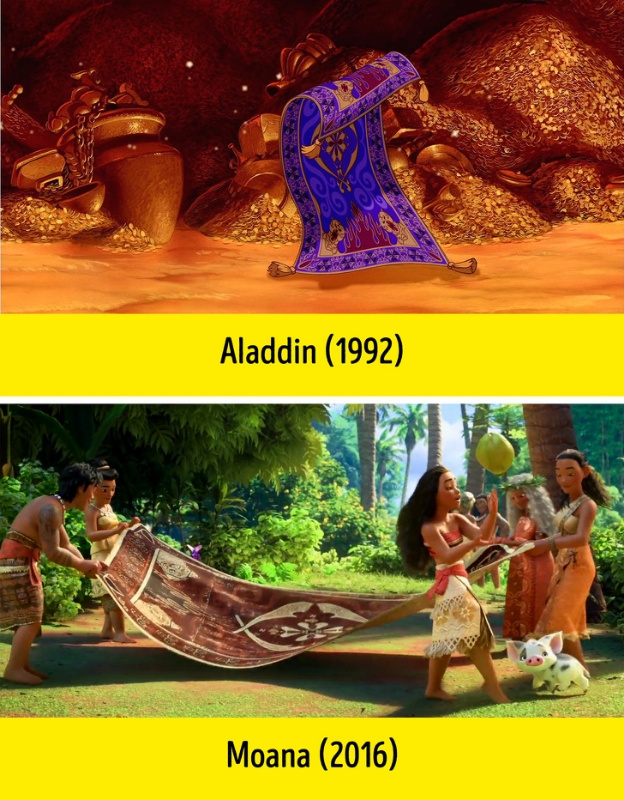 I am sure these movie facts you would not have noticed if we wouldn’t have pointed out for you. In one of the scenes of Moana they layout of carpet which has the exact same embroidery as that of Aladdin’s. 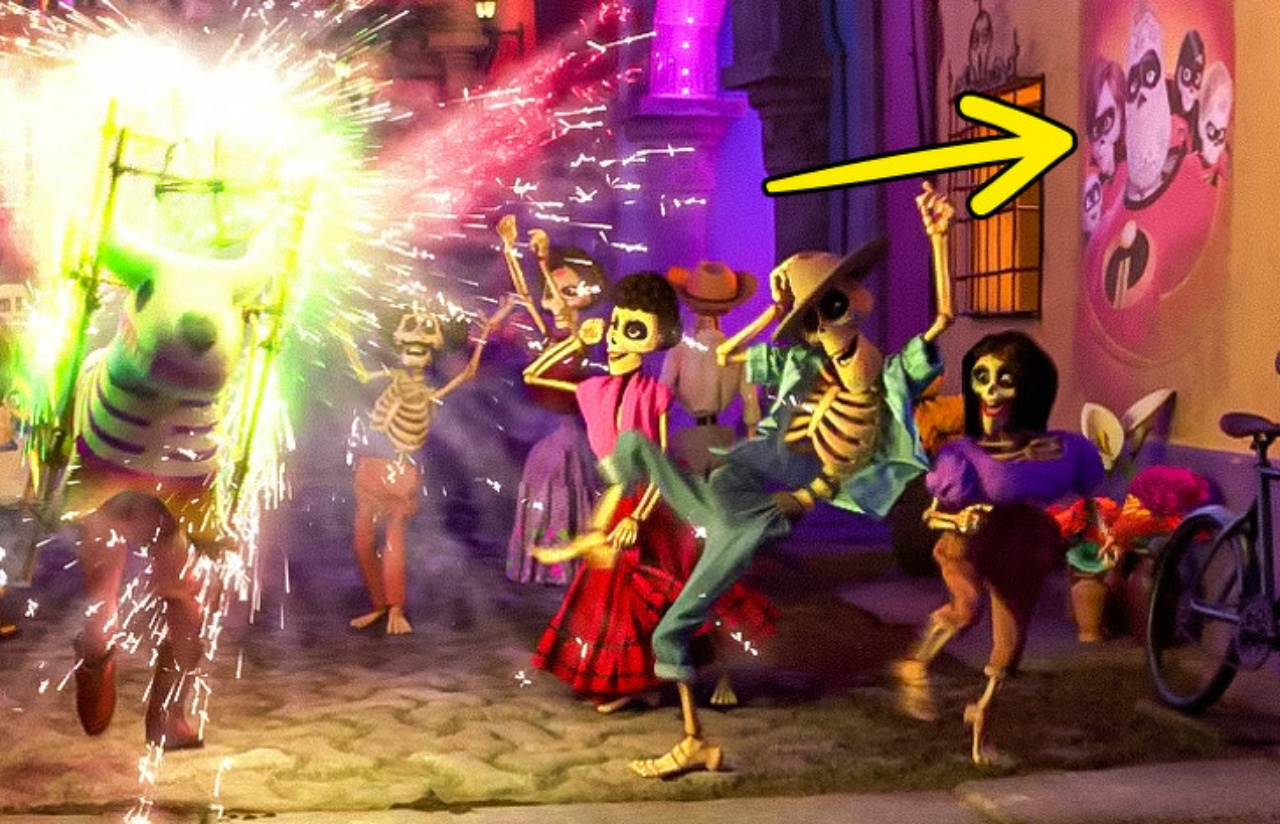 When Miguel was preparing to visit the world of the dead, there was a poster of The Incredibles and they are also in their skeletal form. 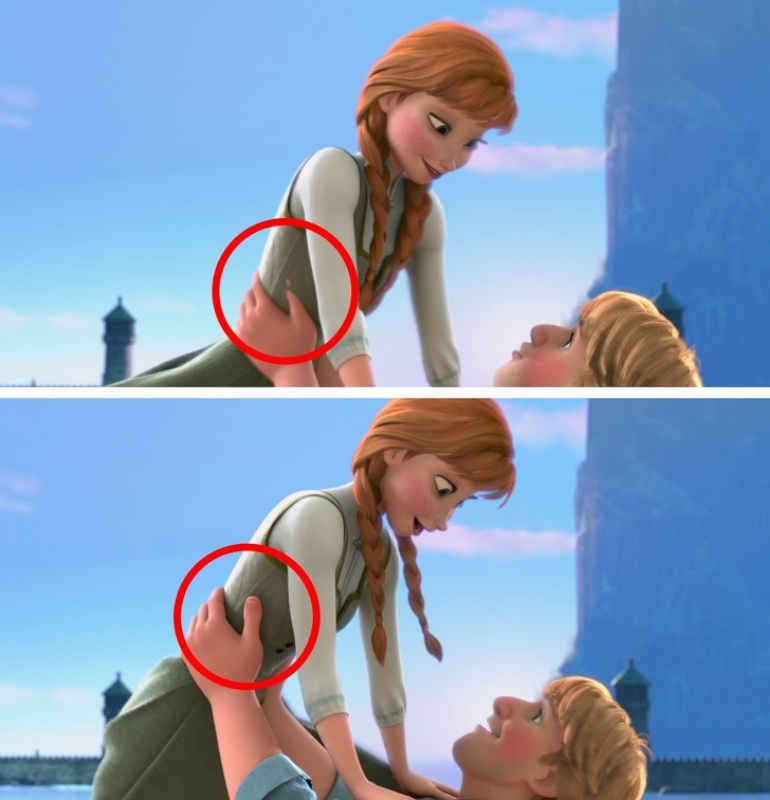 When Kristoff was holding up Anna, his thumb gets dissolved in her dress. It was a mistake during editing. 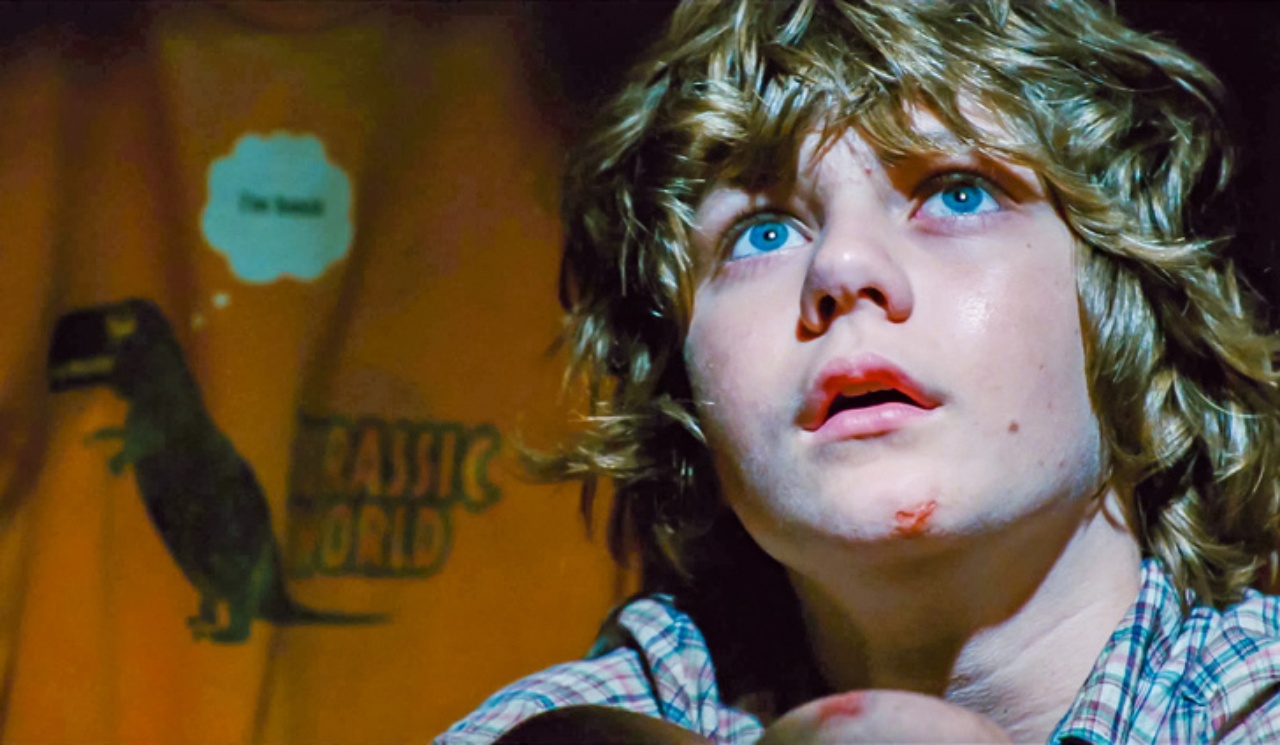 The merchandise in the background has a T-rex saying “I am back”. Some movie facts are too discrete. 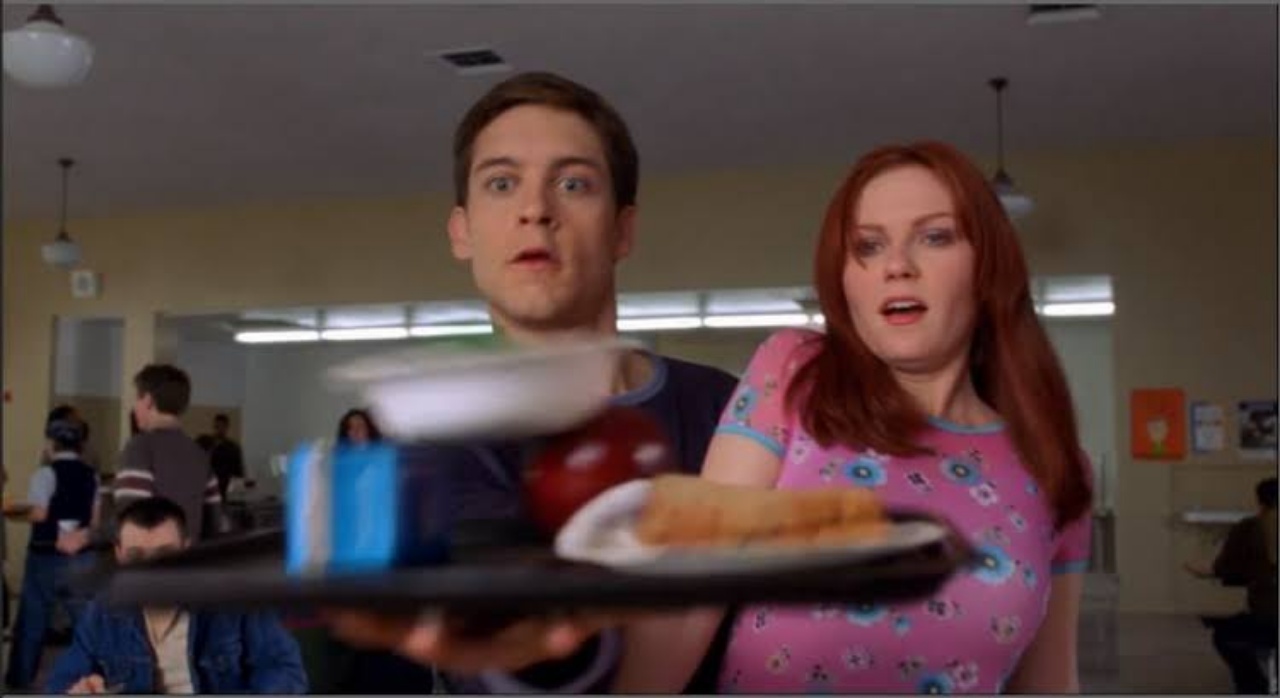 We all remember the epic scene where Peter Parker uses his powers for the first time in the school cafeteria. To make this scene look real the director wanted him to do the stunt on his own. It took him 156 takes to get that right. 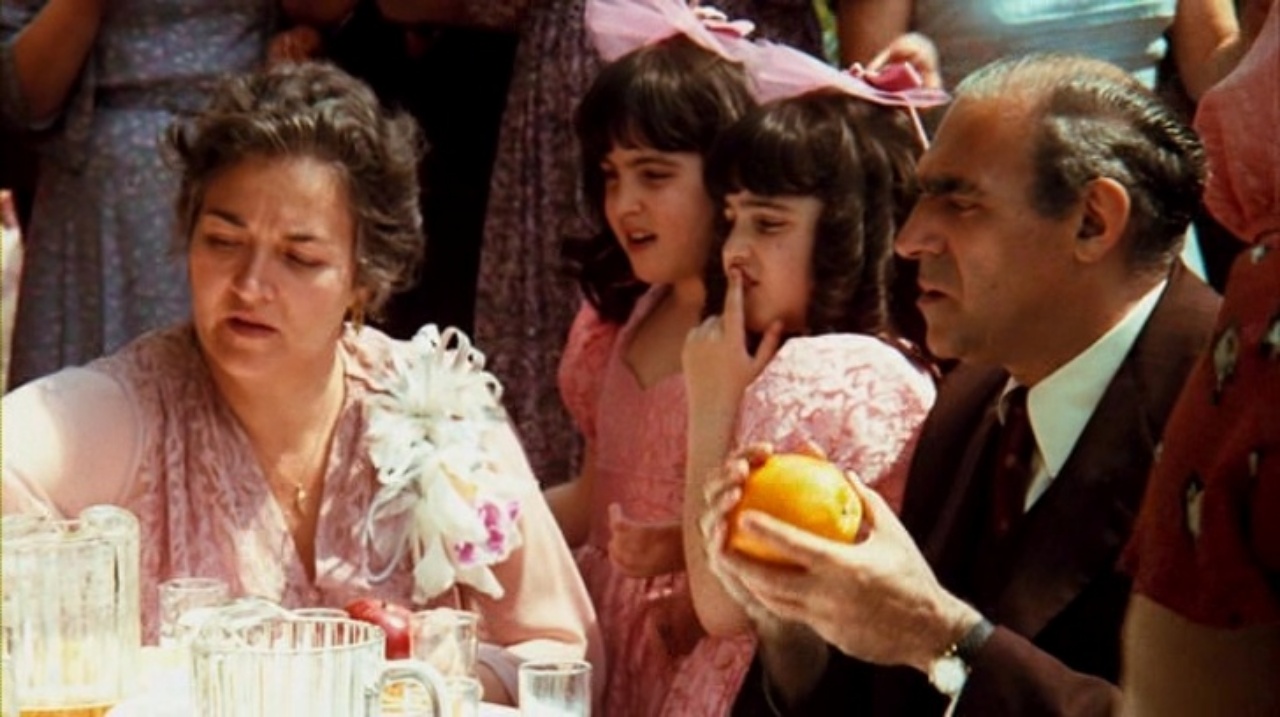 Before the death of a character, many oranges were shown in the scene, signifying oranges as the sign of death. Movie facts are important to predict the plot. 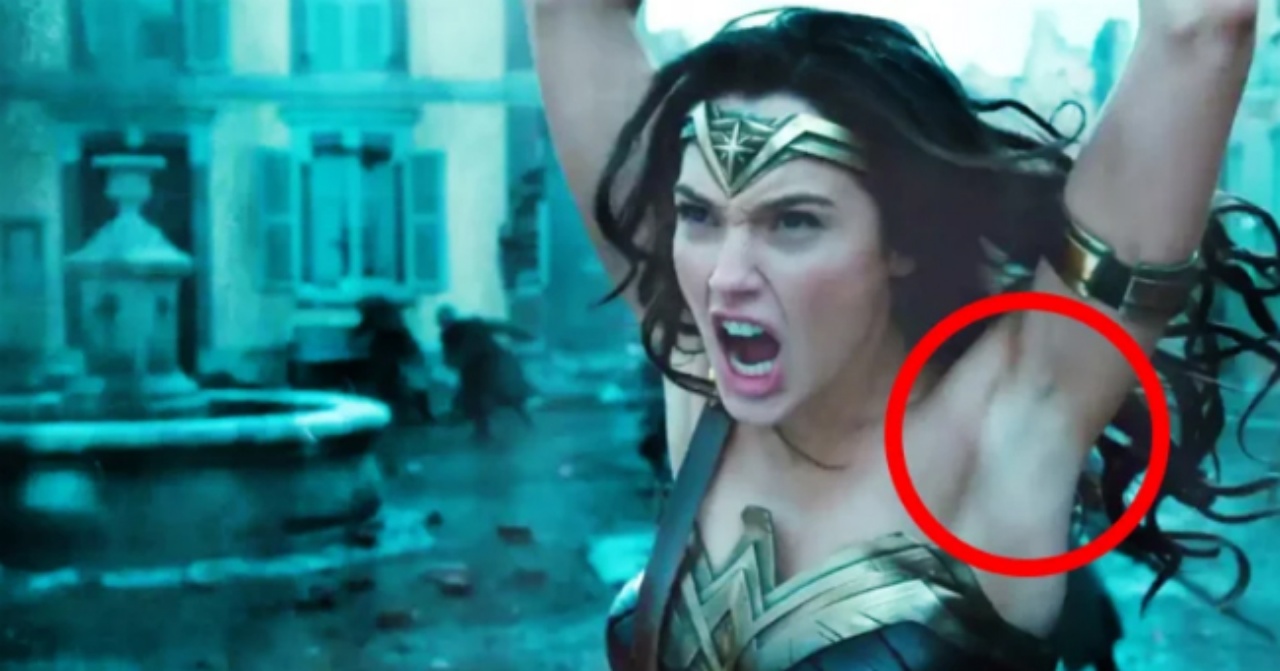 After the release of the trailer twitteraties backlashed the filmmakers for editing Gal Gadots underarms to make it look fairer and smoother. They also wondered if the makers asked her go for laser hair removal.

Most Hilarious Reactions To The Cameo Of Ed Sheeran In Game...