Sarcasm.co
Home Celebrity These Movie Stars Are Famous For Both Their Best And Worst Acting

We know that movie stars have the most amount of ups and downs. Someday they are getting nominated for Oscars and the other day they might be seen receiving the Golden Raspberry Award. So we will take you through actors who have given the most fascinating as well as the most disappointing performances. 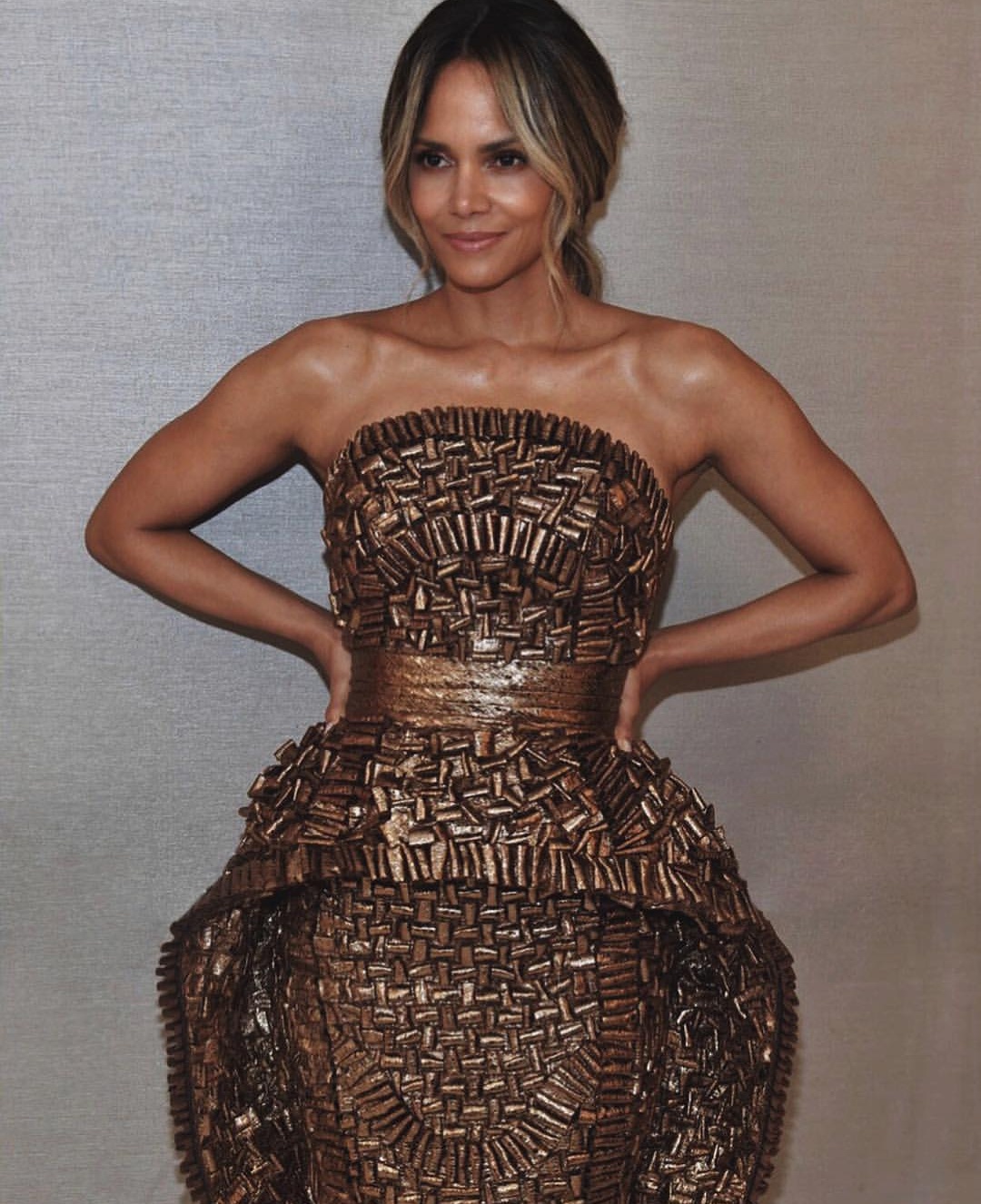 Halle still remains the only black woman who has won an Oscar. Her impeccable performance in “Monster’s Ball” made her win that award in 2002. But in 2005 she had to receive the Golden Raspberry Award for her below the par performance in “Catwoman.” 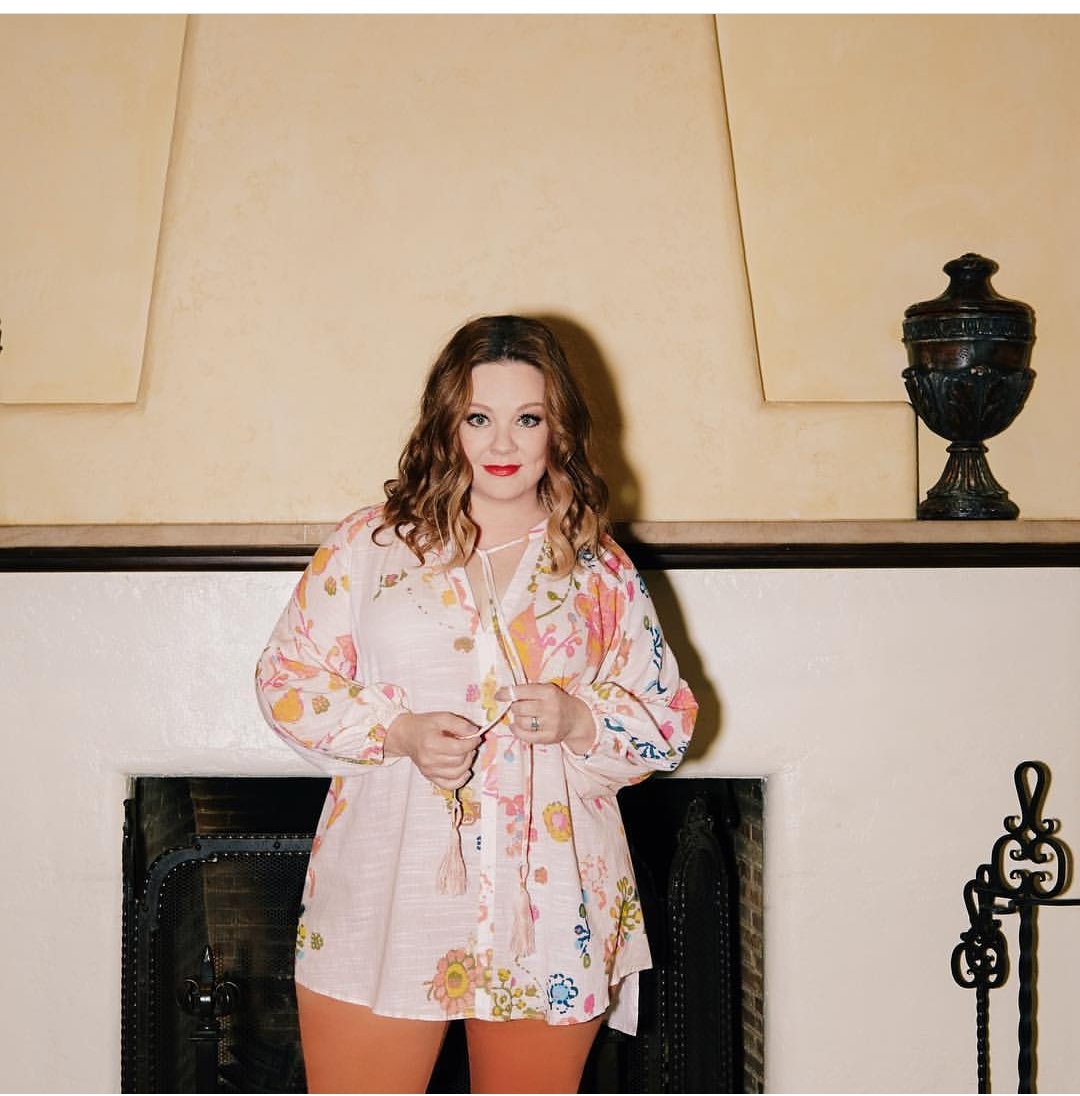 Everyone remembers her role from ‘Can You Ever Forgive Me?’ For which she even got nominated in Oscars in 2018. Birthday tragedy is she got the anti-Oscar award in the same year for the other two movies she did, ‘Life of the Party and The Happytime Murders.’ 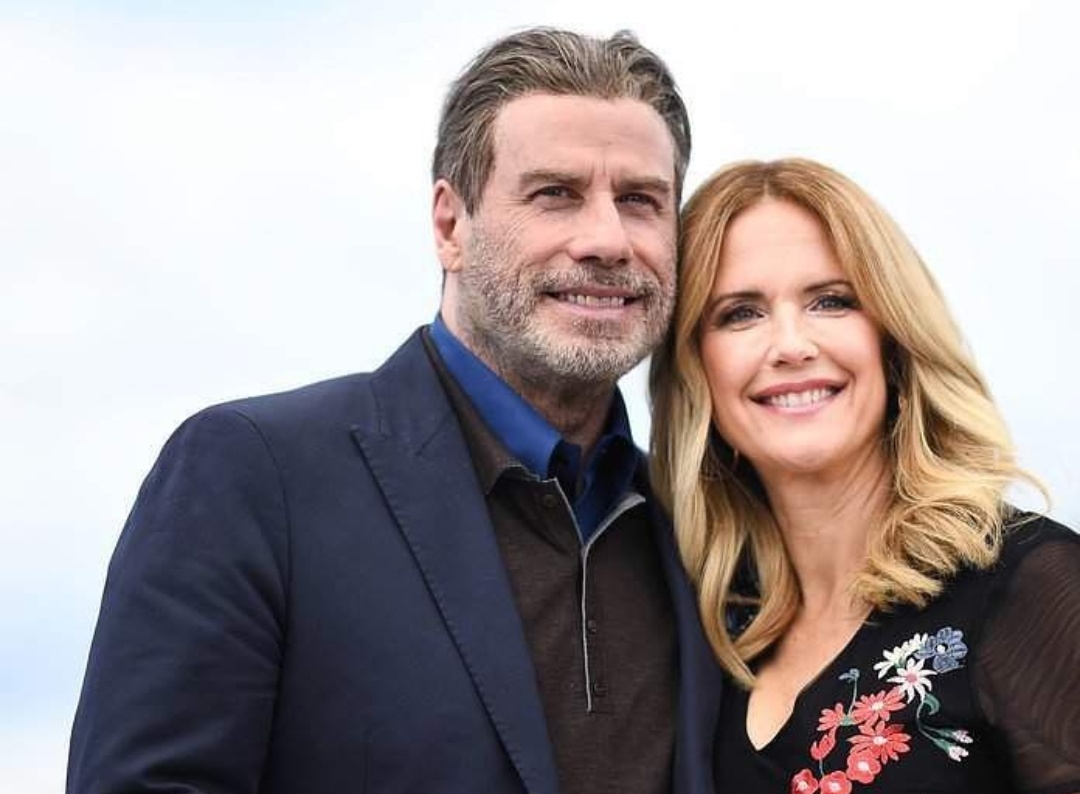 His career has not been a very fun ride. He has got two Oscar nominations till now for ‘Pulp Fiction and Saturday Night Fever.’ But his ‘Battlefield Earth: A Saga of the Year 3000’ has 7 anti-Oscars. 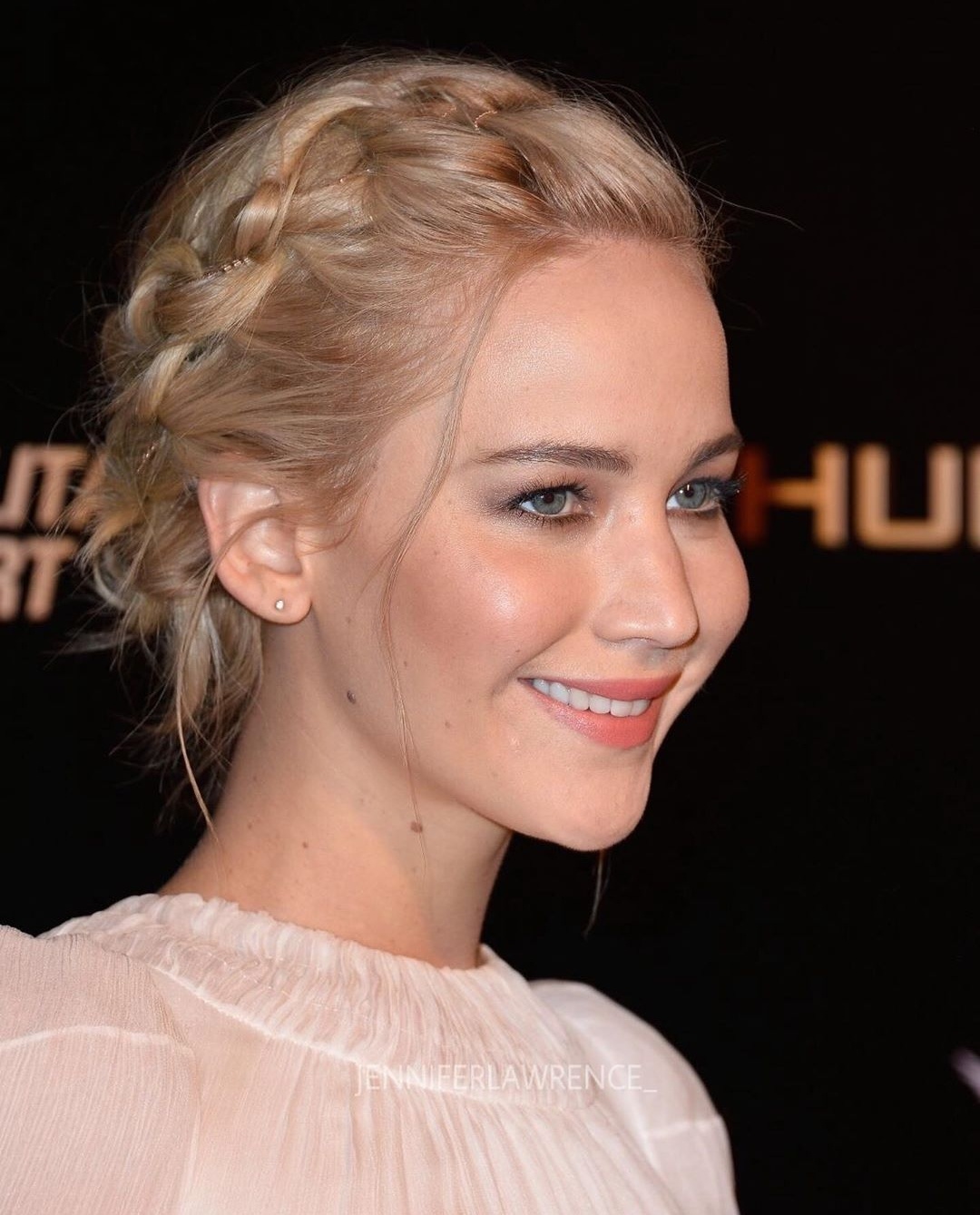 She has been nominated for 4 Oscars in her career and she won for the movie “Silver Linings Playbook.” She was nominated as worst actor in Golden Raspberry Award for her performance in “Mother.” 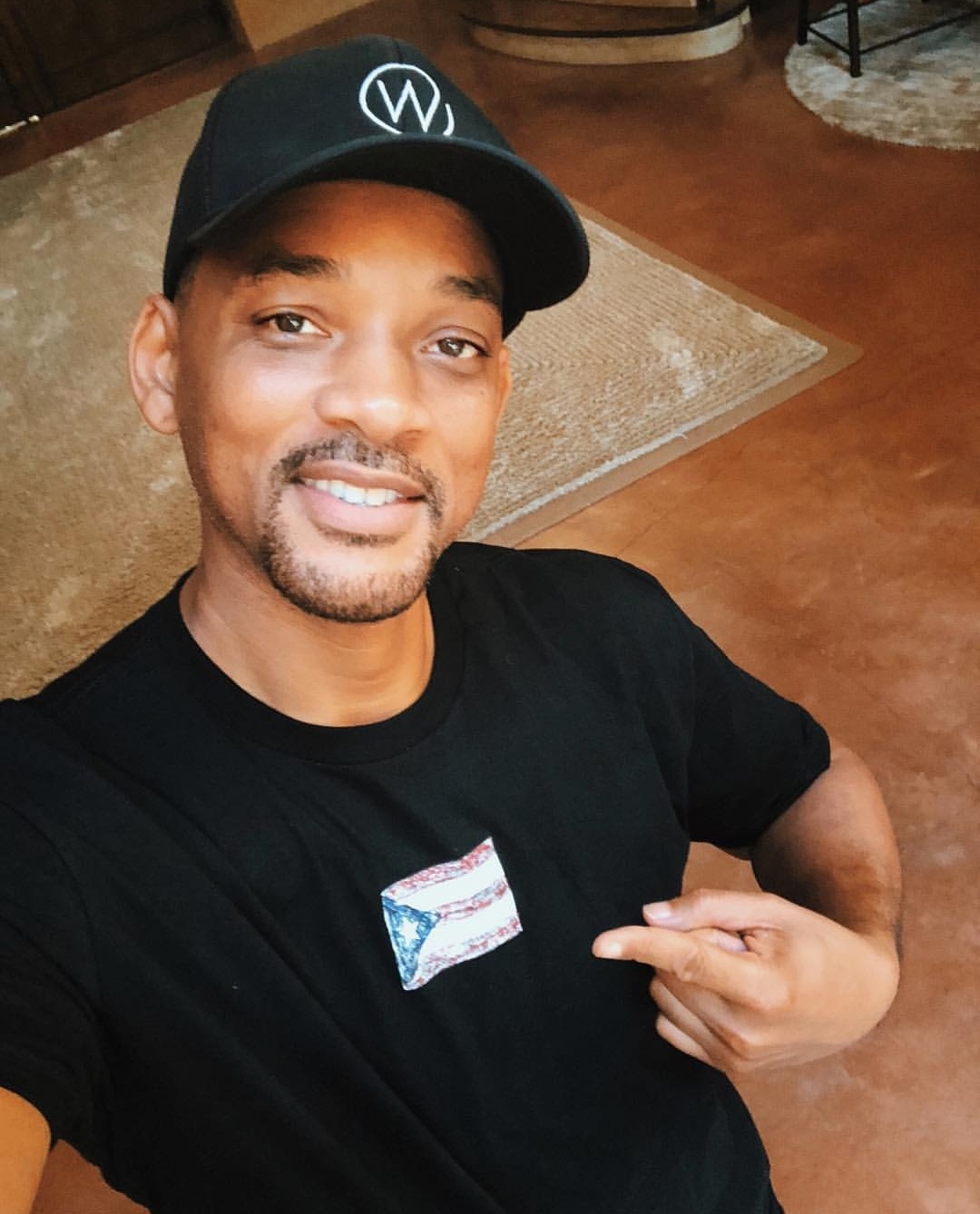 He is counted among one of the most talented actors. His movies “The Pursuit of Happyness and Ali” proved to the world how great an actor he is and also made him nominated for Oscar. Unfortunately, his movies “After Earth and Wild Wild West” were a big disaster. 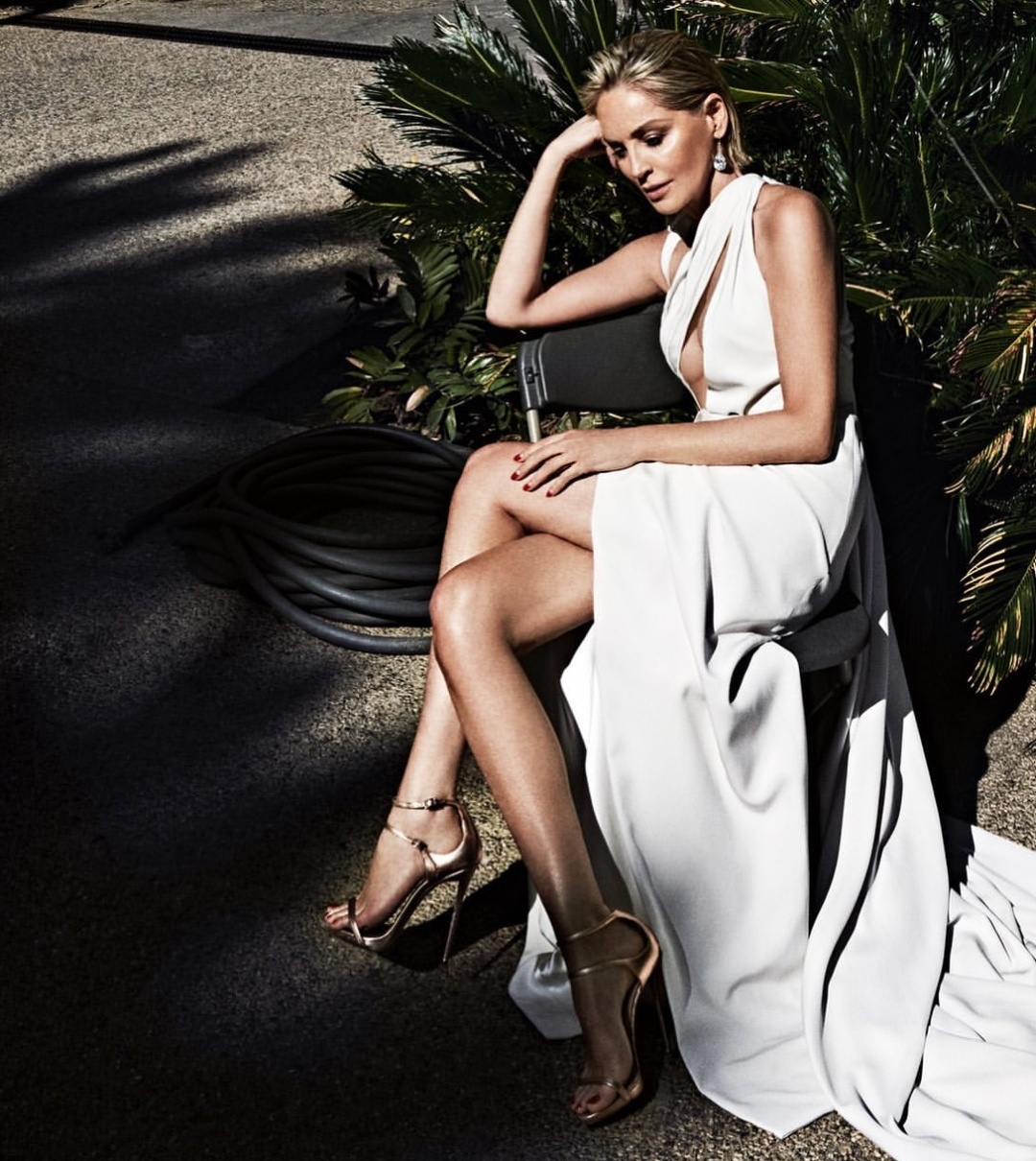 This beauty of Hollywood has had a very unfair share of ups and dance. She has got nominated 8 times for the Raspberry and even won it 2 times. Her movie “Basic Instinct 2” was brutally criticized by critics. But one of her movies “Casino” got her nominated for the Oscars. 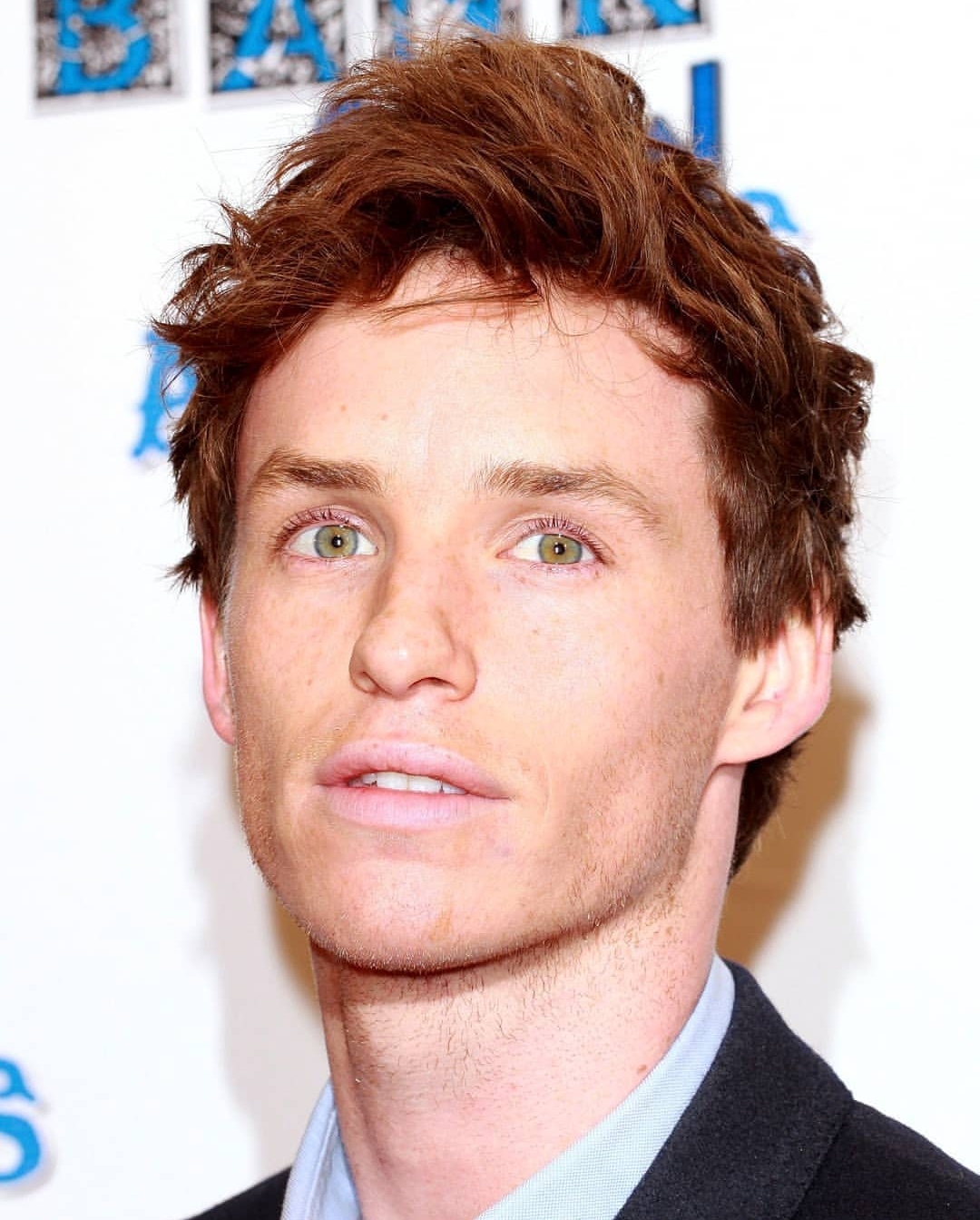 We all have witnessed his mind-blowing acting in “The Theory Of Everything.” He also got nominated for “The Danish Girl.” but the lesser known fact is that a day before he was given the Golden Raspberry awards for the worst supporting actor for the movie “Jupiter Ascending.” 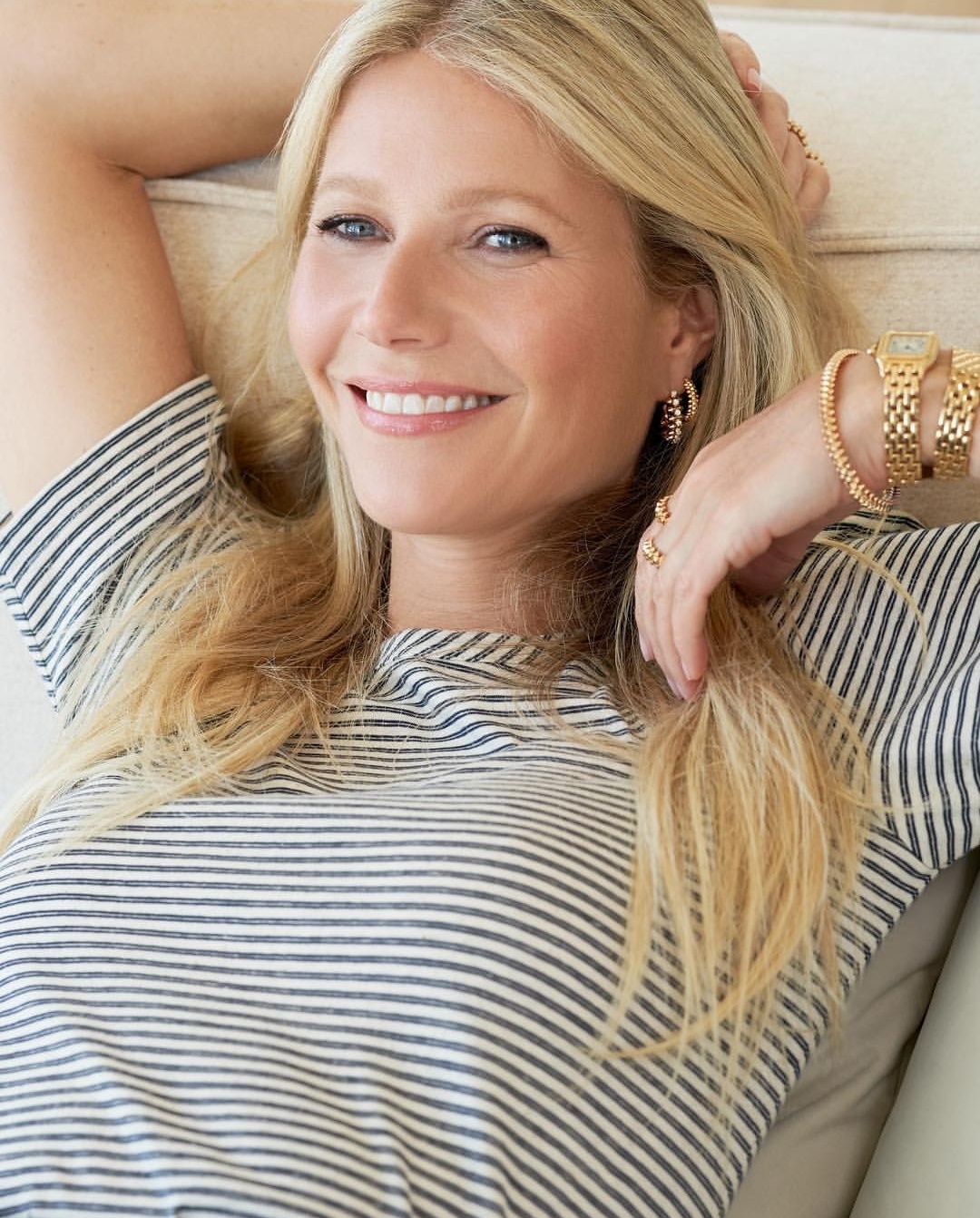 The movie “Shakespeare in Love” had changed her life completely. Her phenomenal acting made her receive a lot of awards including Oscar. In 2016 she even got the Raspberry award for “Mortdecai.” 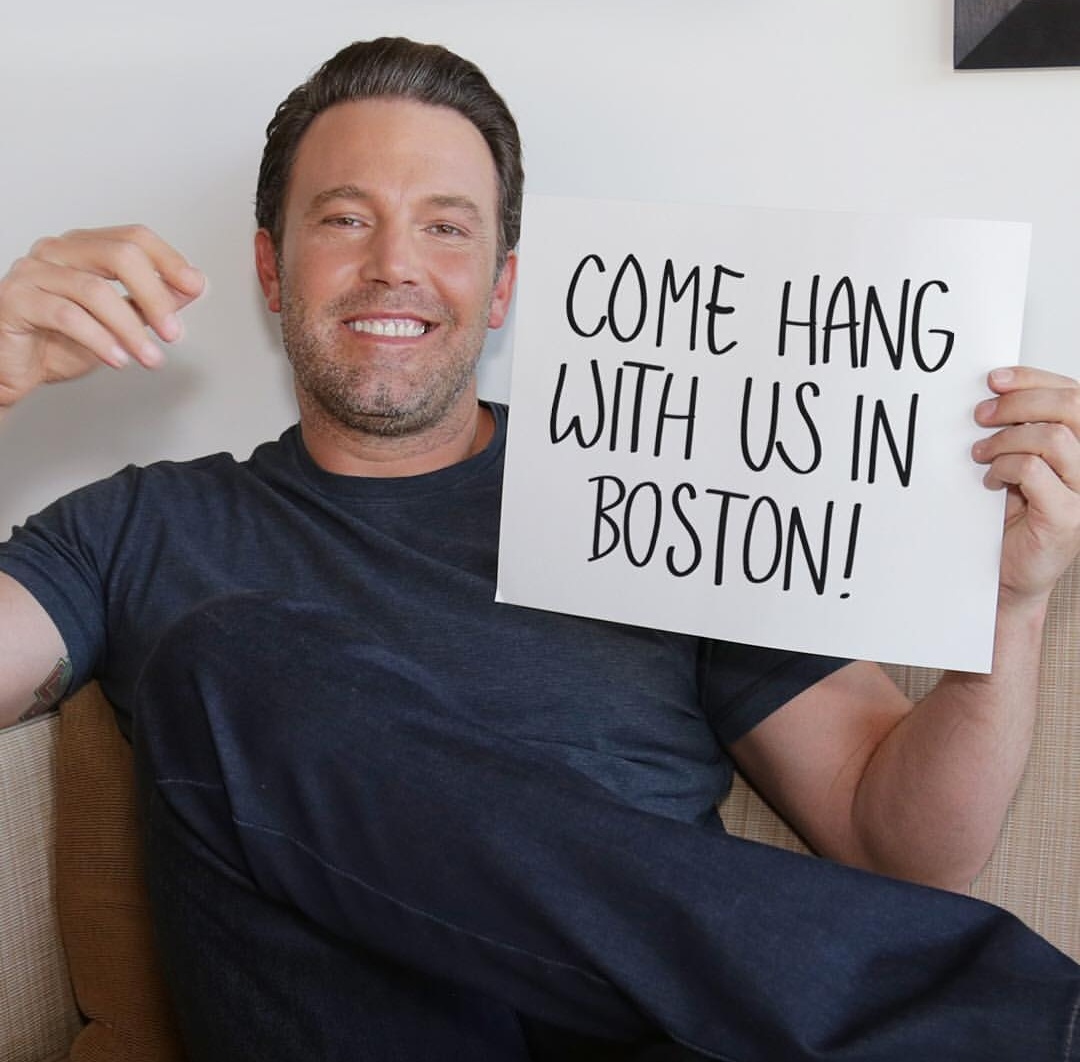 Unfortunately, he has never been nominated for his acting in Oscars but two of his films “Good Will Hunting” (Best Original Screenplay) and “Argo” (Best Film) won the award. However, he has got a lot of nominations in Raspberry for bad acting. 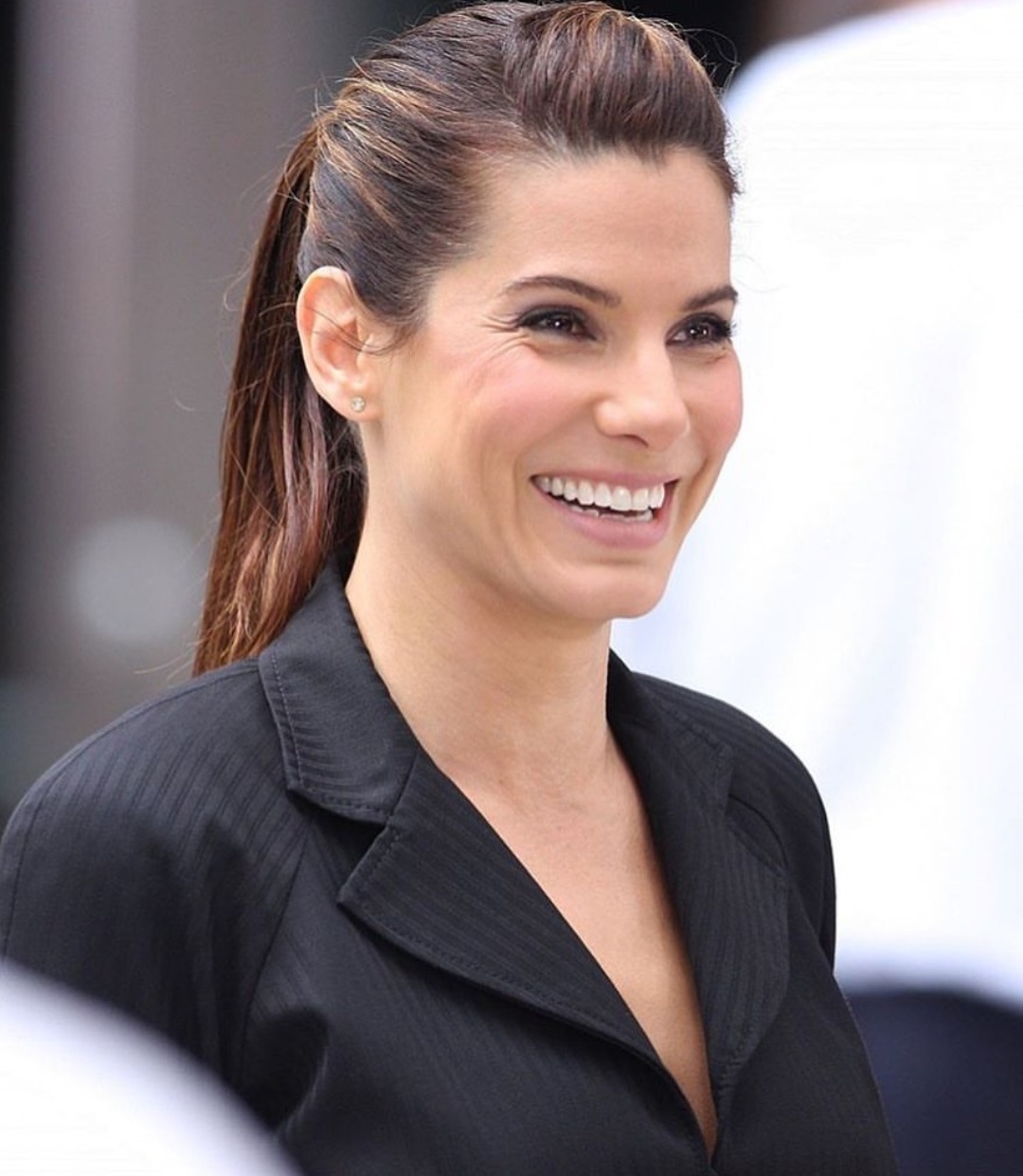 The irony is she received both the awards in just a weekend in 2010. The Golden Raspberry Award for “All About Steve” and the Oscar for “The Blind Side.”

This Man Based In Italy Photoshops Himself Amidst Celebrities