Sarcasm.co
Home Celebrity These Once Famous Stars Have Now Completely Disappeared From The Industry!

Everybody in their lives wants to become famous, and if your luck favors you, you might just get your big break. But, getting your big break doesn’t ensure that it’ll be a smooth ride afterward, at least it wasn’t for these famous stars. These Hollywood stars whom everyone thought would last forever in the industry are now nowhere to be found!

Everyone thought these famous stars would have long successful years in the industry, but they didn’t! 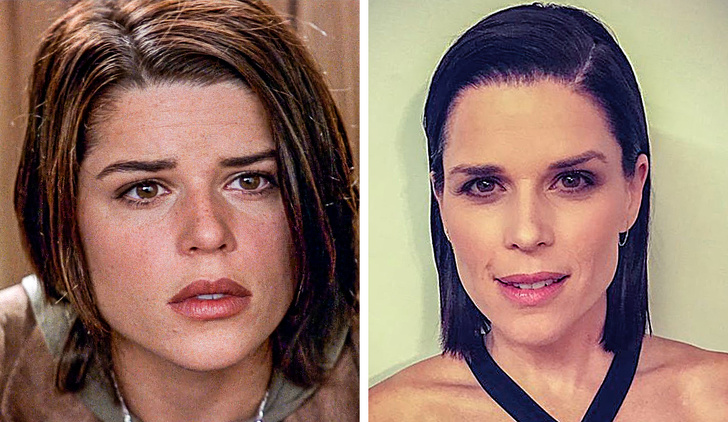 The first famous rapper who once topped the music charts was definitely living the life of his dreams. But soon he got bored with his stage image and decided to terminate his contract with the label and got solo. 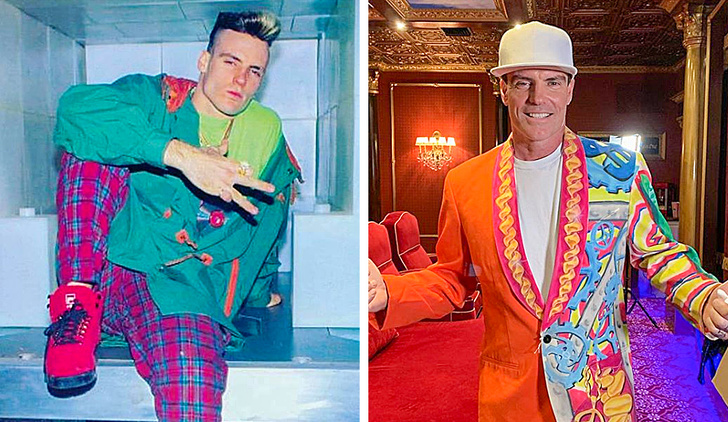 We were so in love with this Korean artists because of his famous song, Gangnam Style. That was the party song for the whole world. But, he didn’t have much success after that. The South Korean singer himself admits that Gangnam style still remains one of his greatest hits. 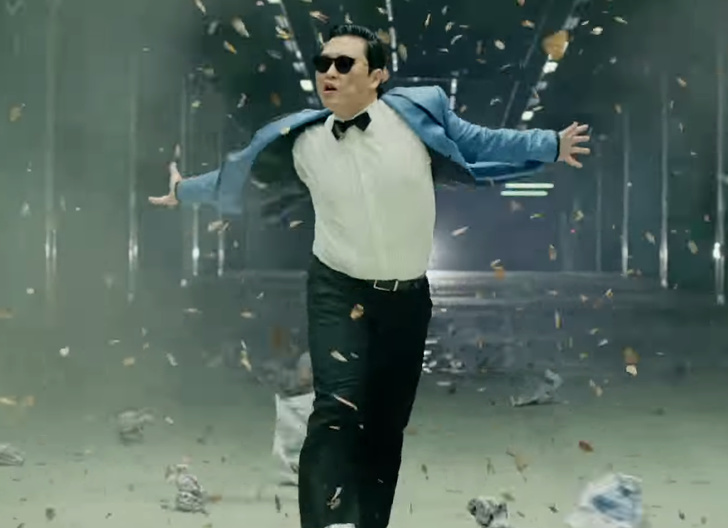 I don’t think we can ever forget the famous Freddy Kreuger. But the actor was so involved in his role that he wasn’t able to focus on any other major roles thereafter. 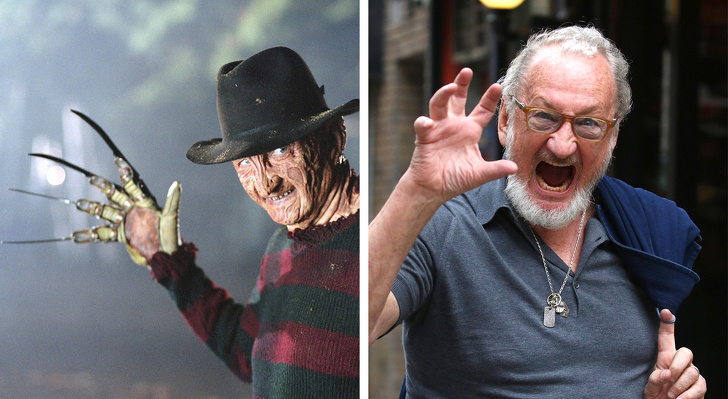 Ghostbusters, Honey I Shrunk the kids has been all time favorite family comedies. But this actor had to face a tragic leave from the industry after his wife died in 2001, he decided to call it quits to raise his children. 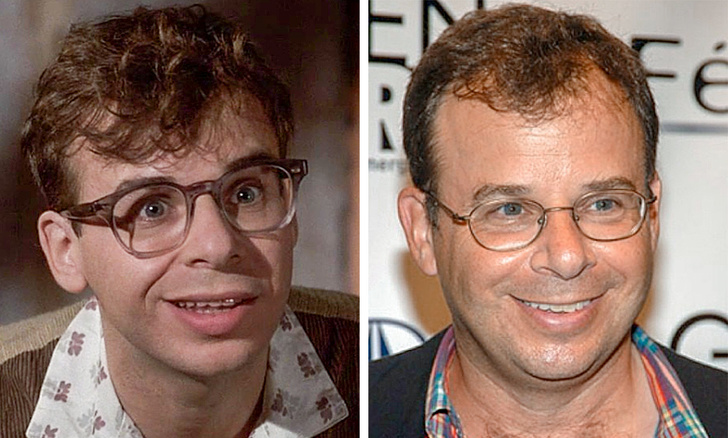 The band everyone was crazy about after their famous single in 1995 called The Butterfly, but this band didn’t have much success after that. Though they still remain a band they don’t seem to be making much success. 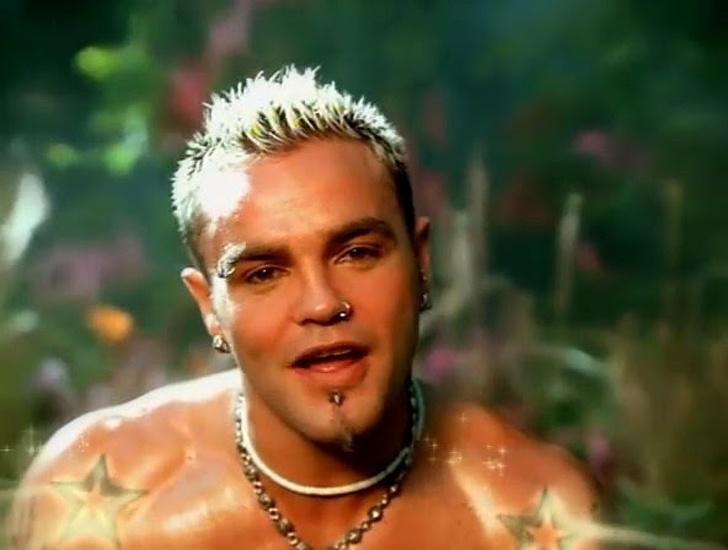 Hayden is not a new name when it comes to big roles, he has been acting since he was a kid. But now he is more famous as Chris Skywalker in the Star Wars franchise. But, now he hardly ever appears in movies with any promising roles. 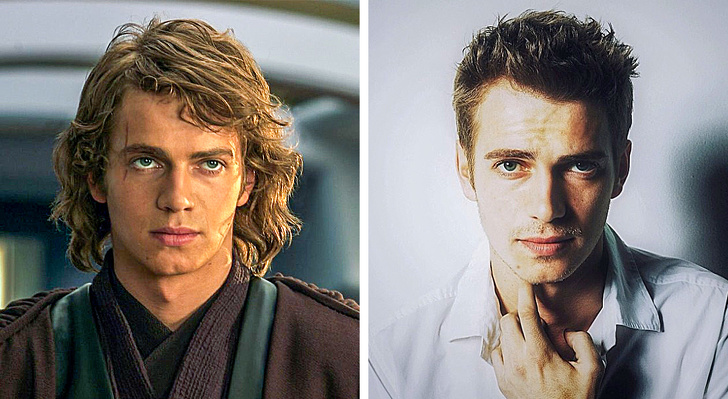 Formed by two DJ’s in 1998, they had their big break in 2000 with their album, Freestyler. This was the most famous song of the 2000s, but after that, the band didn’t have much success with their new albums. 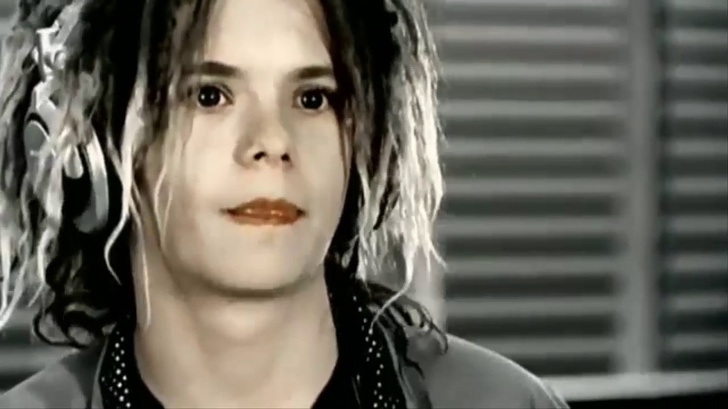 One of the most promising actresses of the 90s, Duvall appeared in major roles in movies like 3 women, The Shining, and Annie Hall. But she soon stopped appearing in major roles. In 2012 she admitted that she has a psychological disorder in an interview the Dr. Phil show. 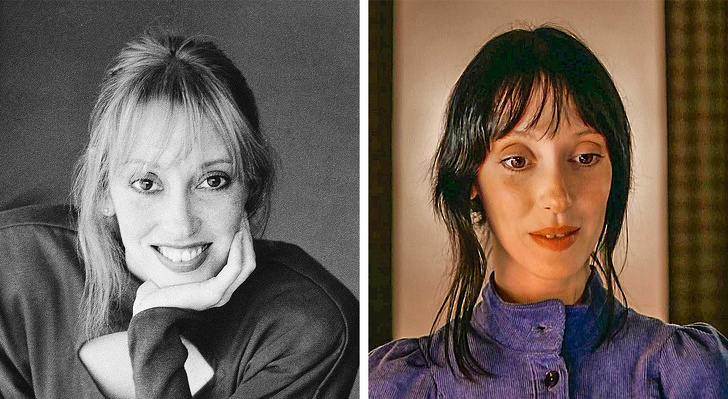 One of the most famous stars, Rupert Grint has had it really tough after the Harry Potter franchise came to an end. He has had a series of bad movies after which the industry lost interest in him. 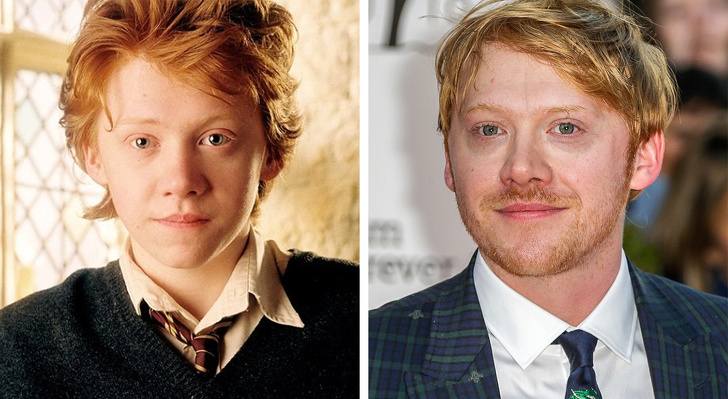 read also: These Female News Anchors Are So Hot You’ll Watch News For…

Celebs Look Like 15th Century Portraits, Thanks To This AI