This is not nature gifted but an obsession. They have spent a lot of money on plastic surgeries and learnt the art of makeup to look like Barbie or Kens. These people look like real life dolls. 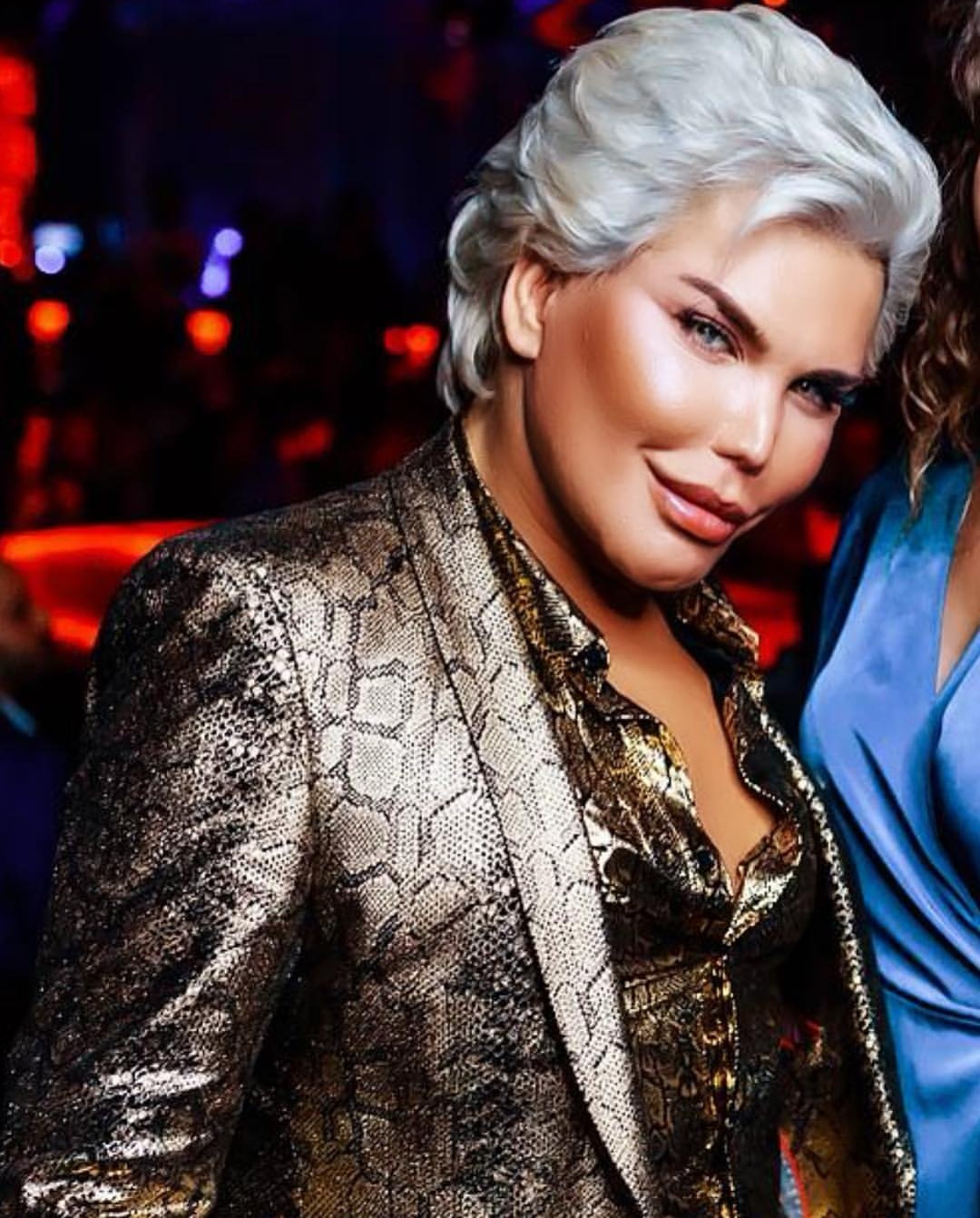 He was never happy with his looks. He finally got a solution when received his grandfather’s inheritance. Rodrigo has spent $250,000 on plastic surgery to look like Ken. 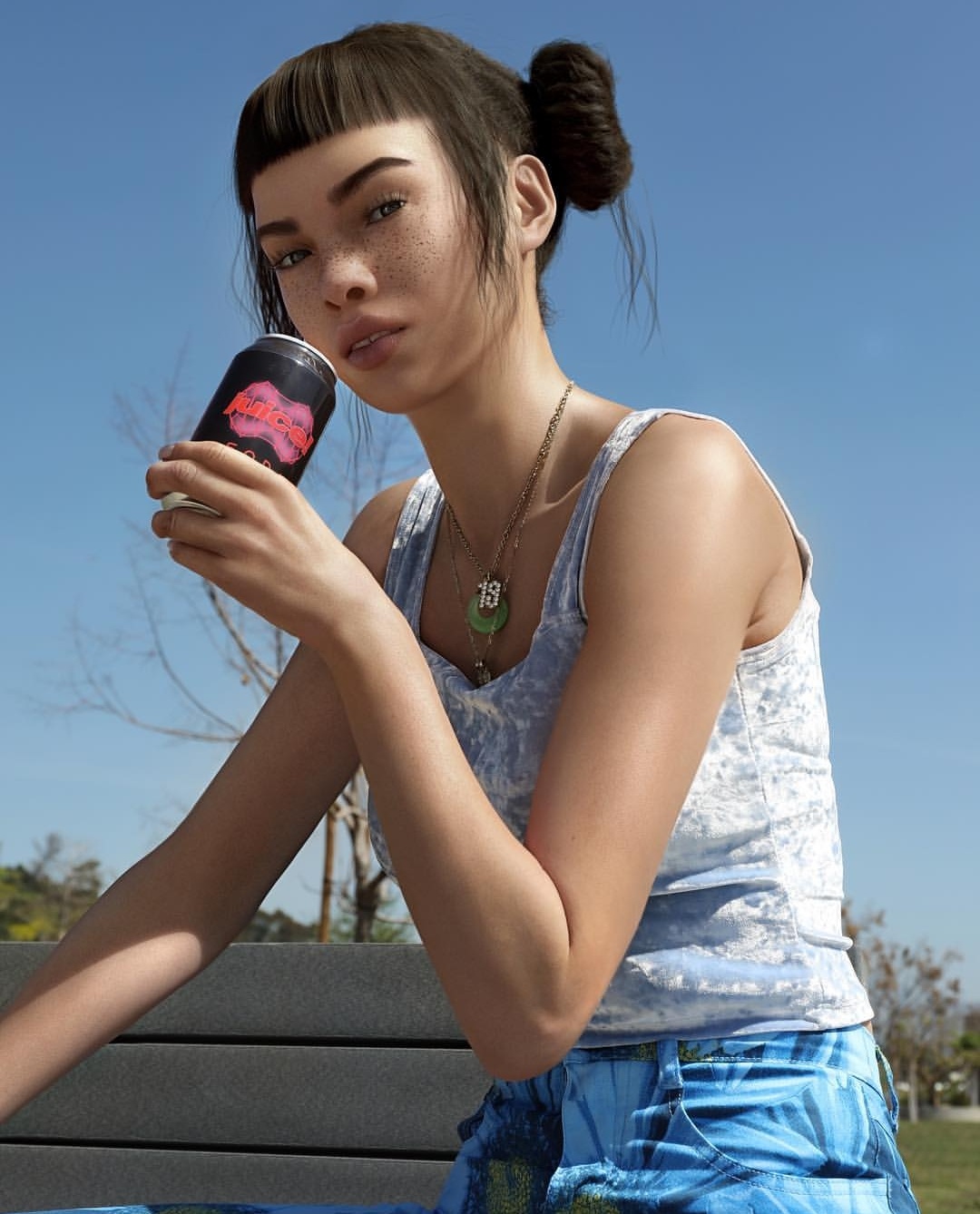 She is an Instagram model from LA. The specialists in graphic animation have described Lil as a combination 3D model and real photos. 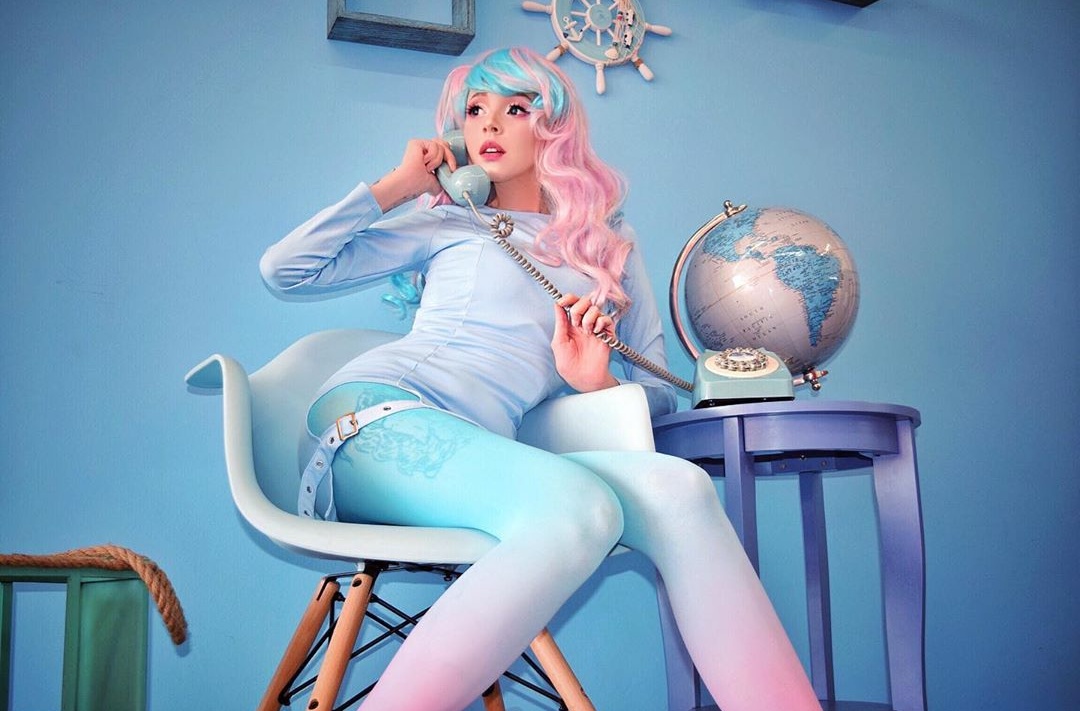 Due to her muscular dystrophy, she always needed help for moving. She used to imagine yourself as a doll and now her appearance has made her look like real-life dolls. 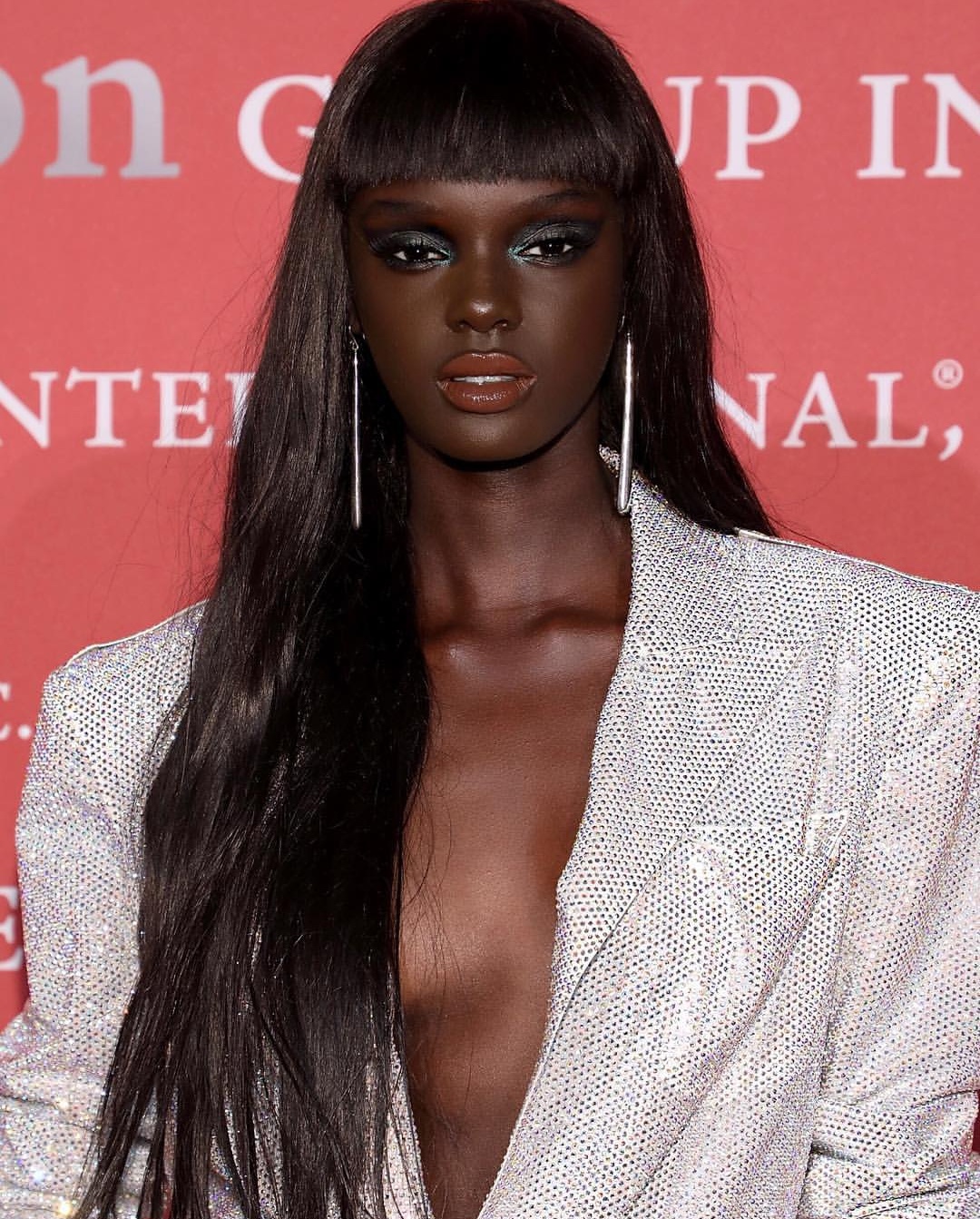 She was recognised by the world when she first appeared in Australia’s Next Top Model. Now she appears on the covers of Vogue and Harper’s Bazaar. 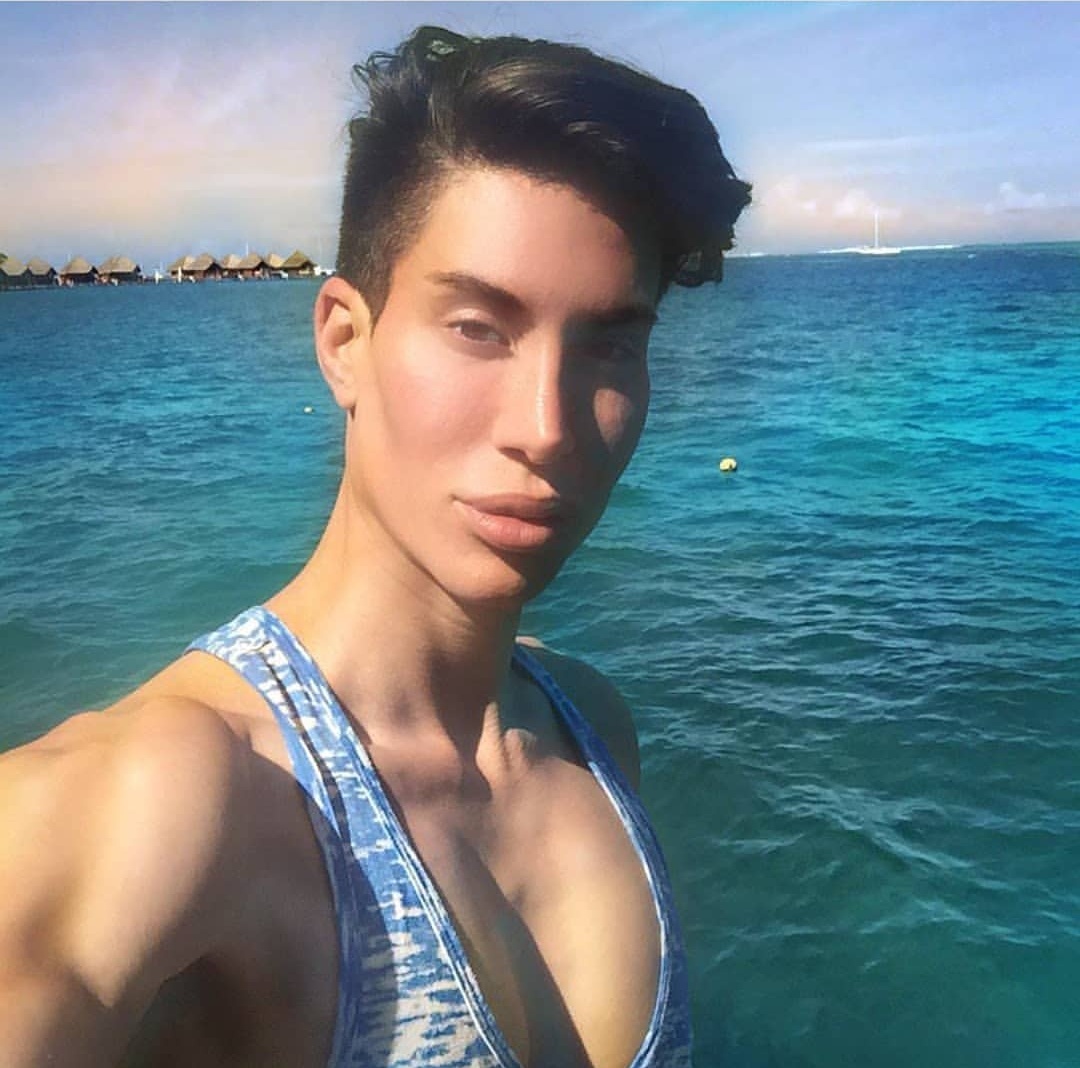 He aims to be 100% plastic. Even after 190 surgeries he still feels he is far away from perfection. 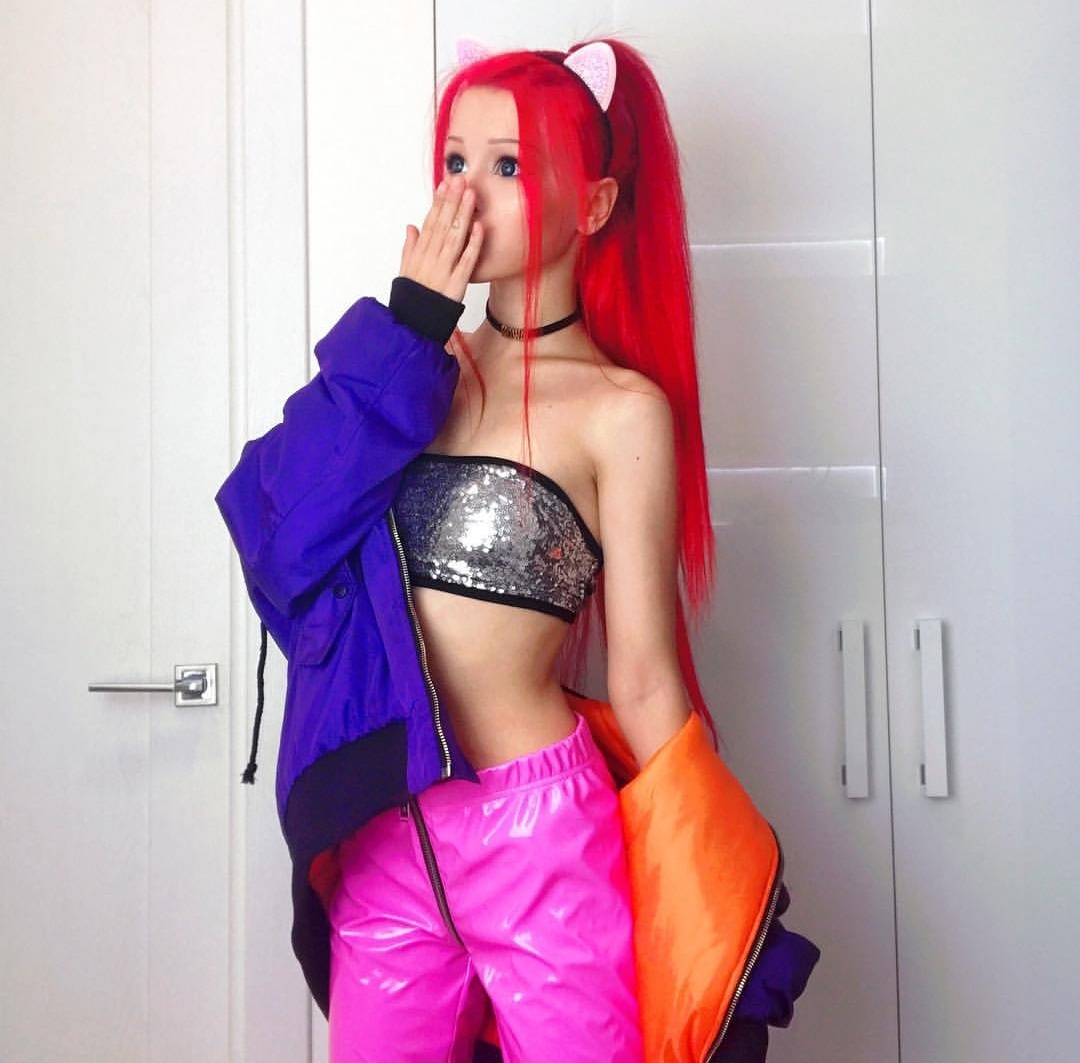 She is a cosplayer and turns herself into Jack Sparrow, Justin Bieber, Sherlock, Barbie and others on YouTube with her amazing makeup skills. 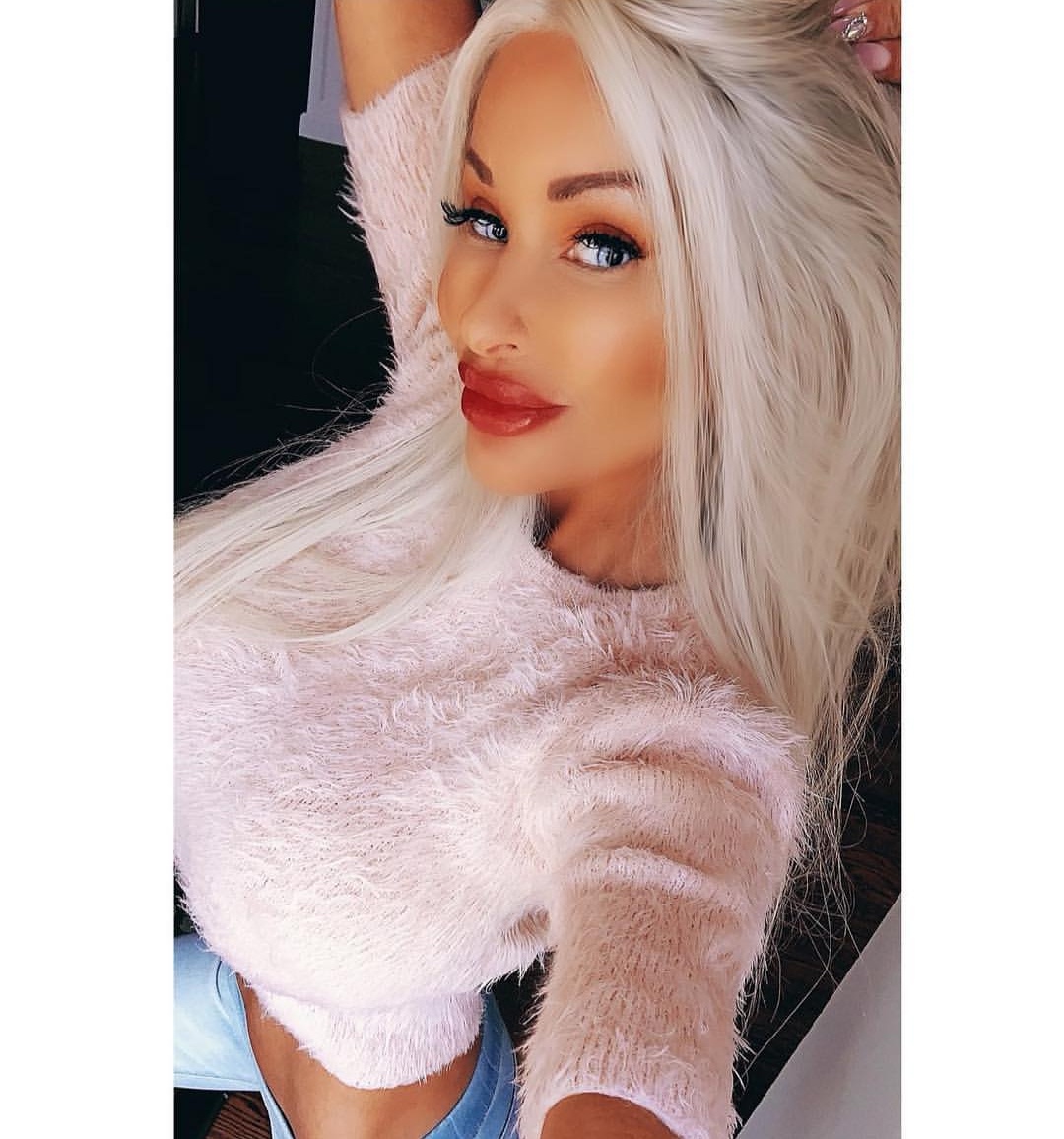 Can you believe she is the mother of five children? This is the result of spending $500,000 to look like Barbie. 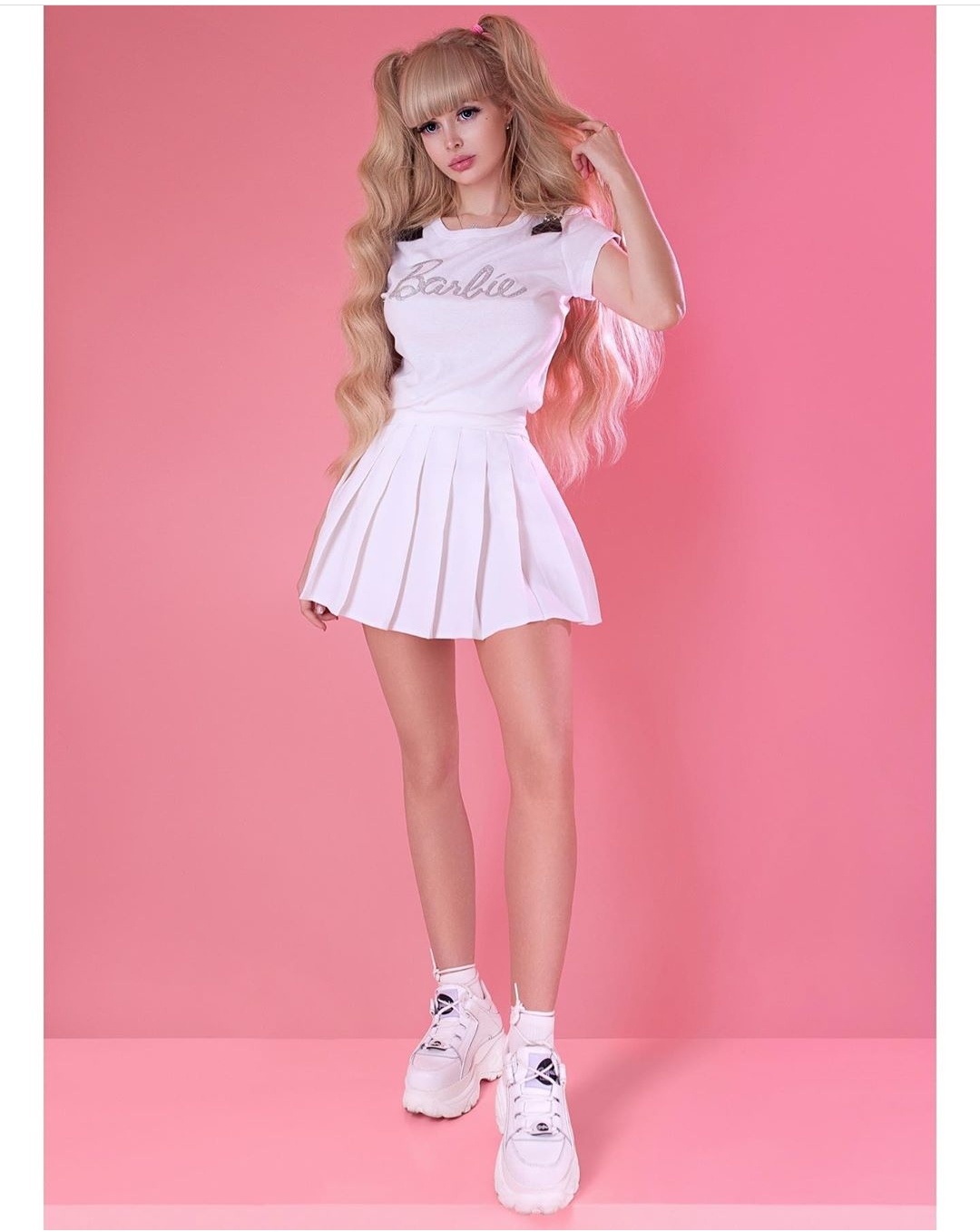 She is 22 and assures that she has never had any plastic surgery and her doll-like appearance is the result of artistic makeup skills and the right clothing. 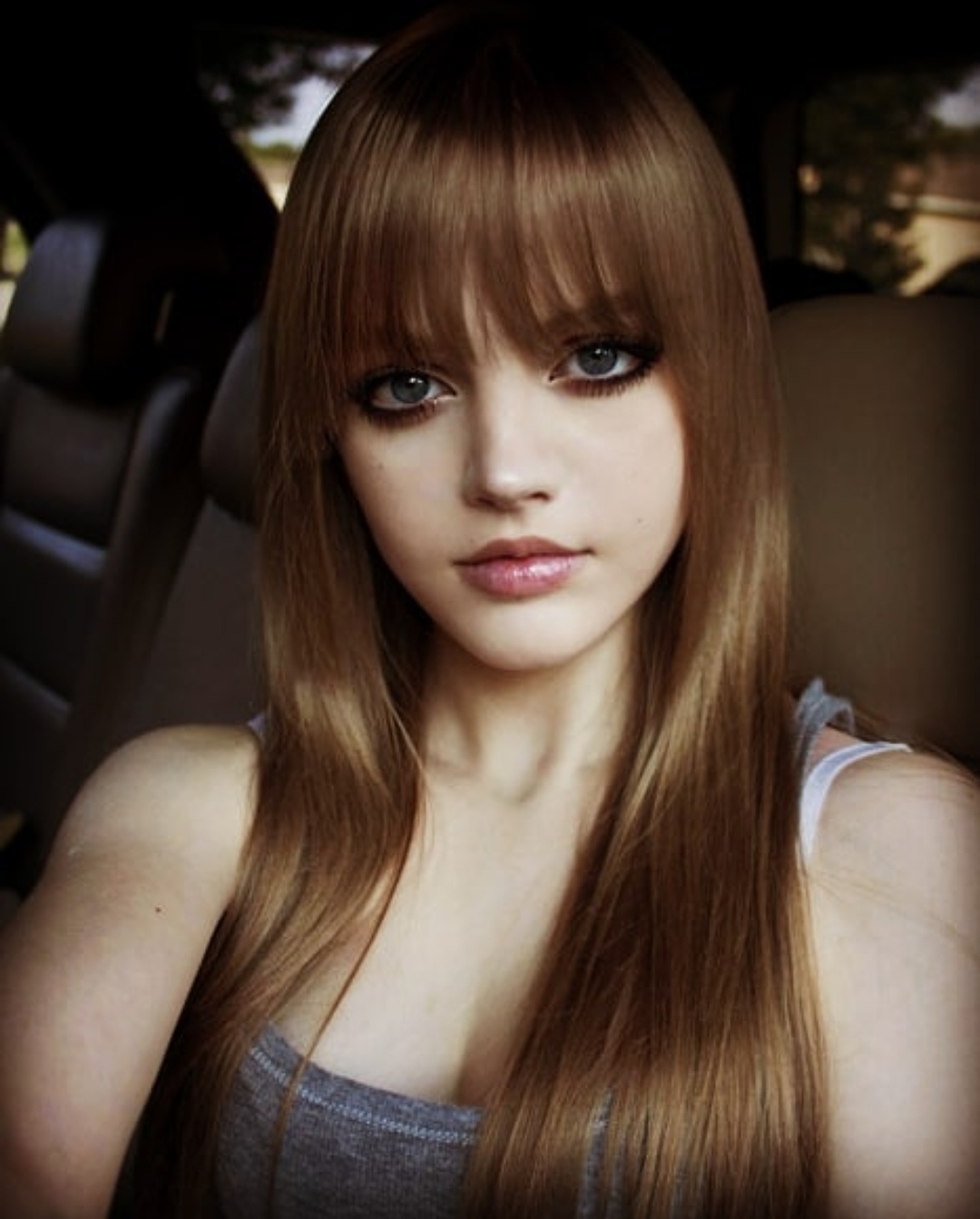 She has grown up with really strict parents who did not let her go for a walk or talk with boys. But she was always treated and dressed like a princess. She has never had a common adulting experience so she considered herself a real-life doll and now even the world does that. 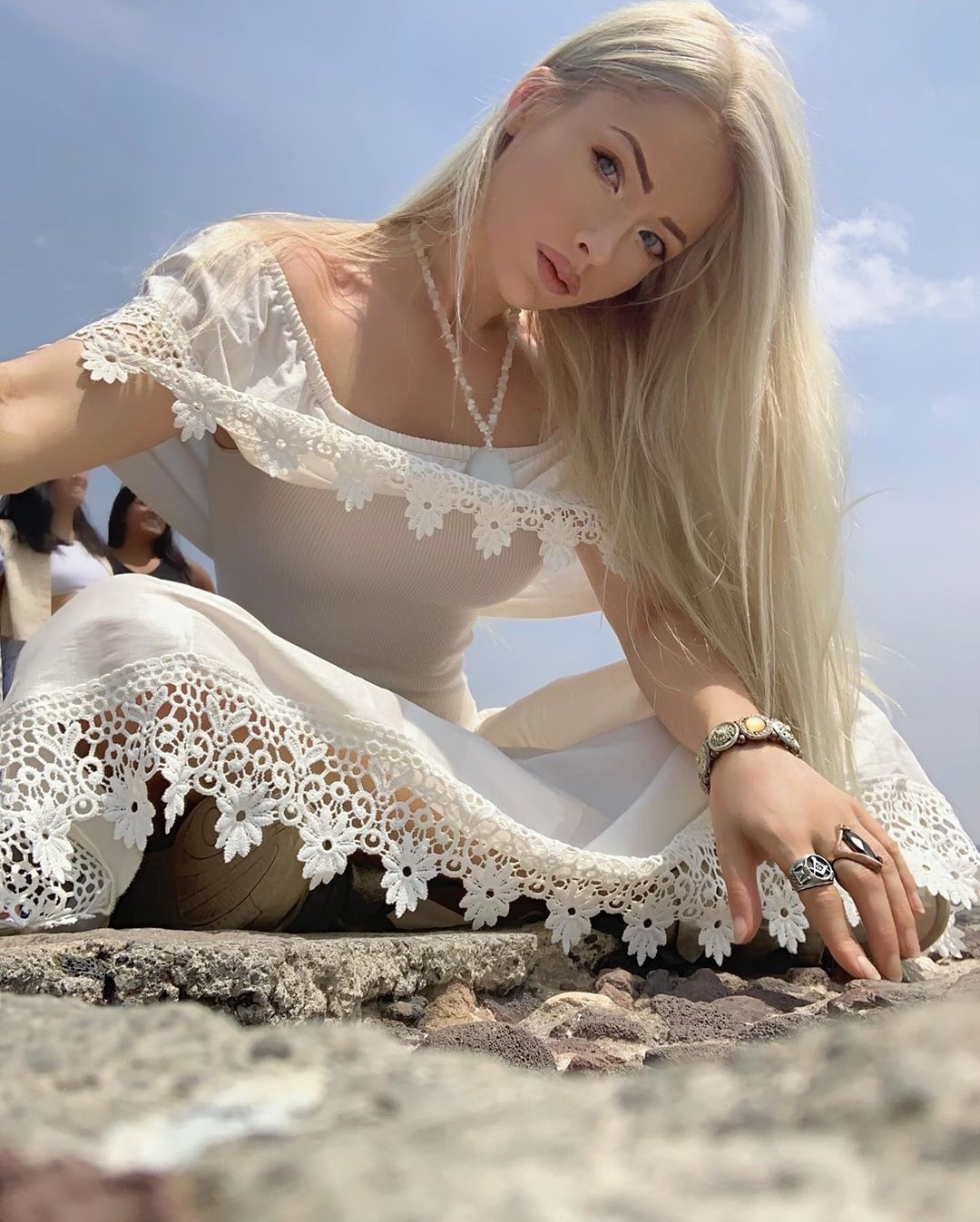 This Ukrainian girl has only had breast implants. She lives on a very strict diet and has real skills in makeup which makes her look like dolls.