Sarcasm.co
Home People These People Realised That Their Grandparents Were Way Cooler Than Them!

You’ll often hear this generation saying that their grandparents were lame. They didn’t enjoy as much as this generation does. But, here’s a newsflash newbie, our grandparents had the life anybody would die to live. They had an adventure, romance and peace in their lives which we certainly don’t have.

These awesome pictures are proof that our grandparents were way cooler than us!

1. Did you ever think somebody would have looked this sensuous back in the 40s? She looks absolutely stunning in this picture. 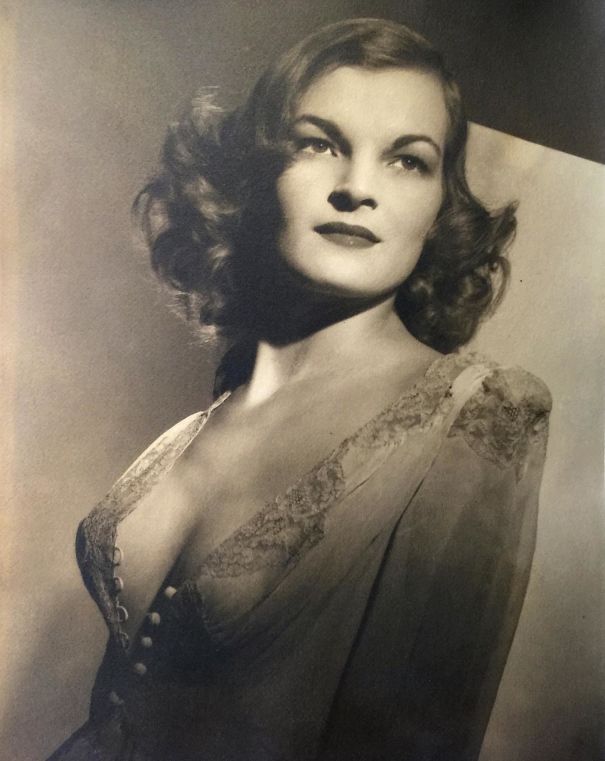 2. This woman wasn’t allowed to join the air force because she was a woman. But she didn’t give up, she decided to train young men to fly during the second world war. 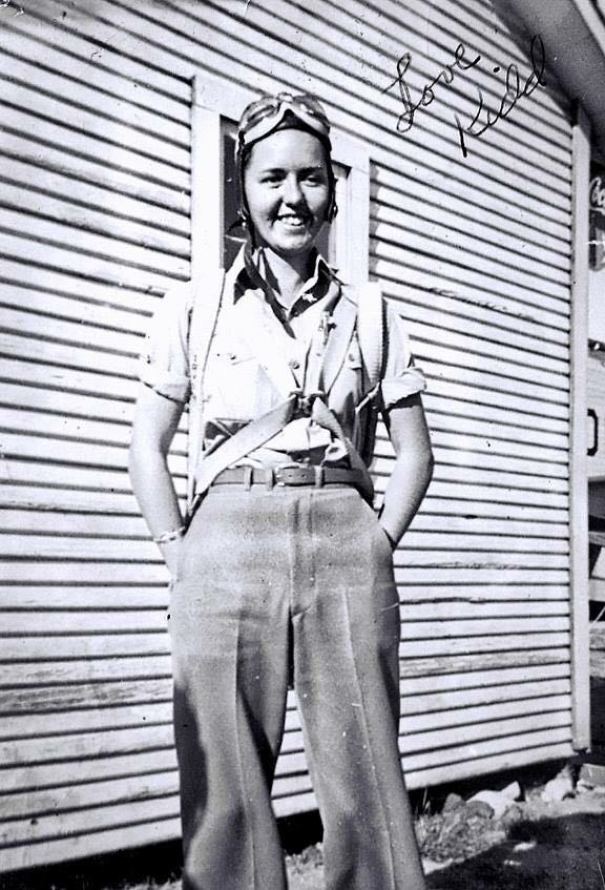 3. Wondering what this is? His aircraft was shot down during World War 1 and he was escaping it before it sank into the depths of the ocean. 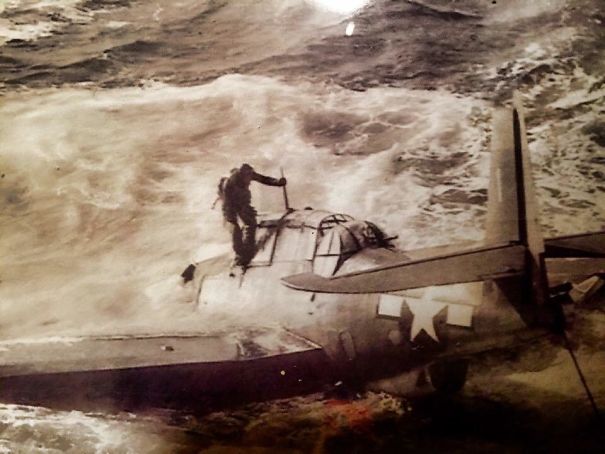 4. This grandfather was very much into cosplay before it was even a thing! Modern much? 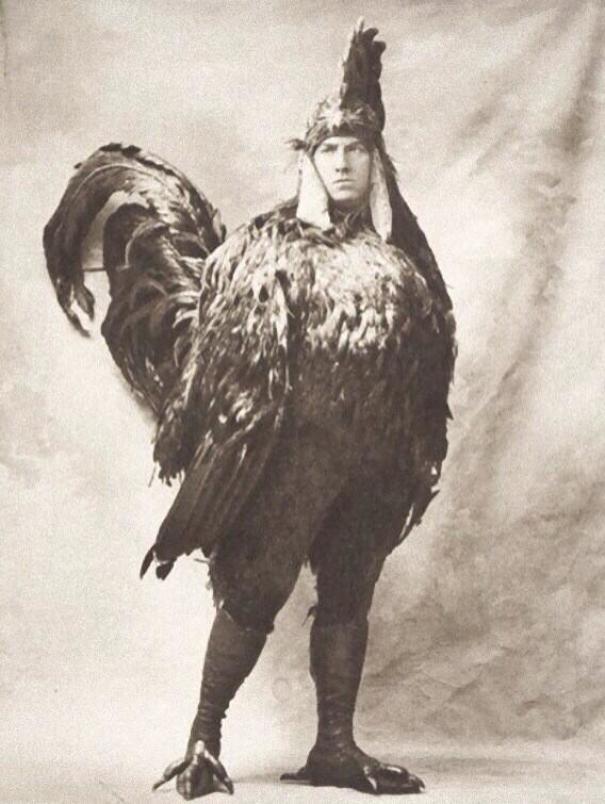 5. Carrying a cigarette in hand, wearing pants and posing with such confidence, yep something we don’t really have the courage to do yet. 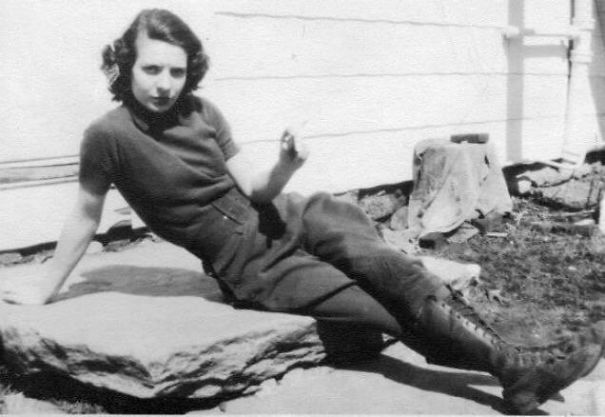 6. This was a favorite past time of this couple. She used to sit on the wings of the aircraft while he flew. Some thrilling life! 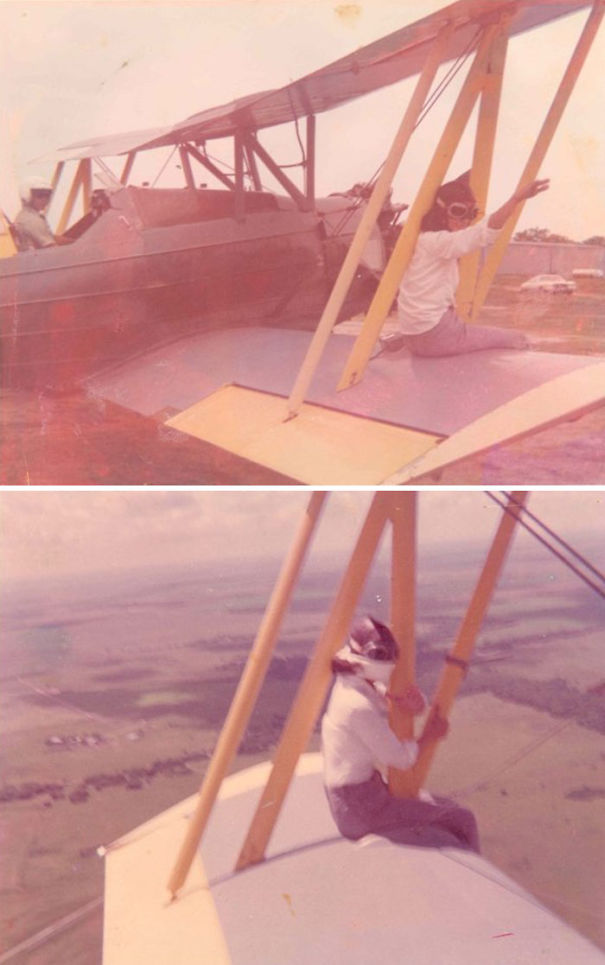 7. This lady asked her children to put this picture as her funeral picture and they obeyed. Definitely way much cooler than us don’t you think? 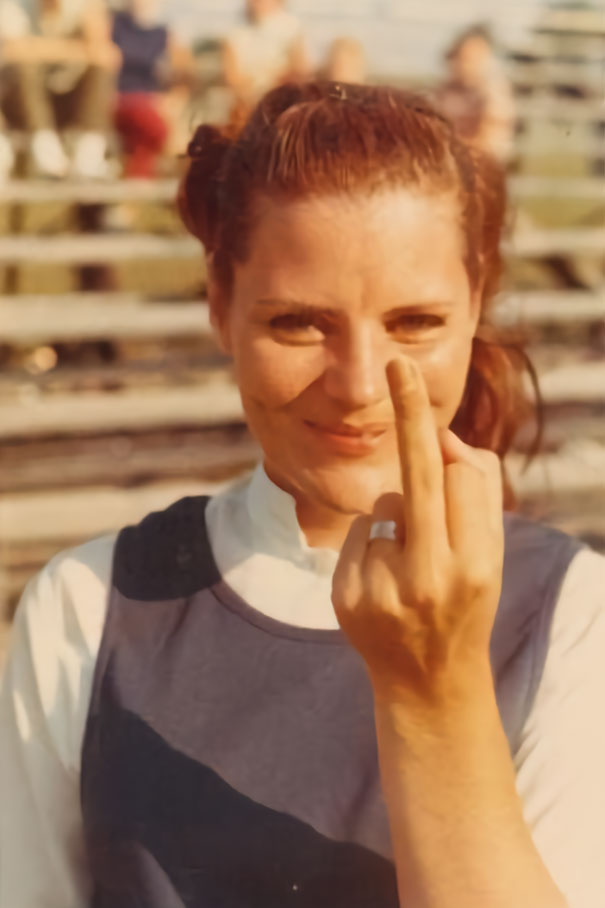 8. If you think people were lame, take a look at this. This couple is wearing each other’s clothes and posing. 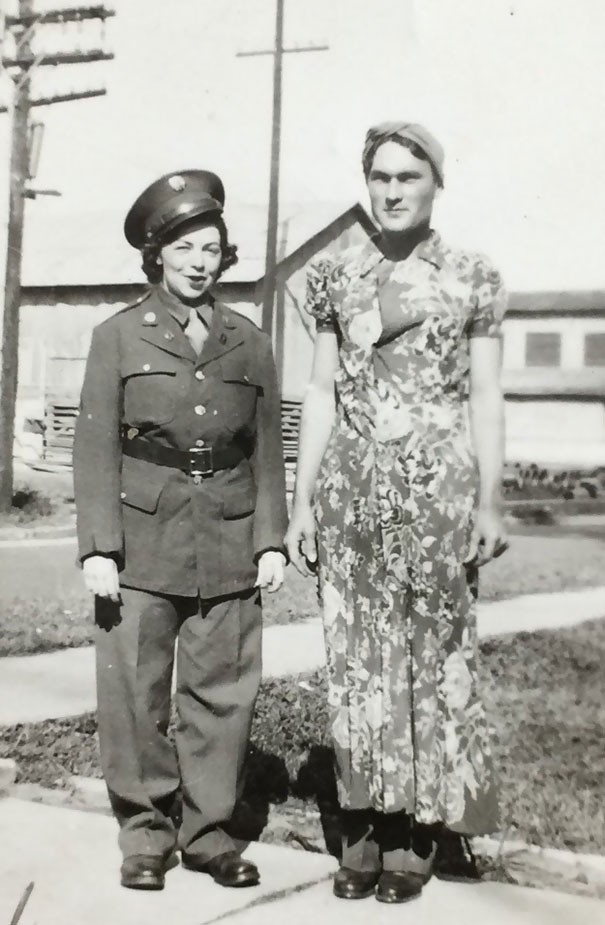 9. This bad*ss grandfather stole this car from the Nazis and was definitely proud of his work. 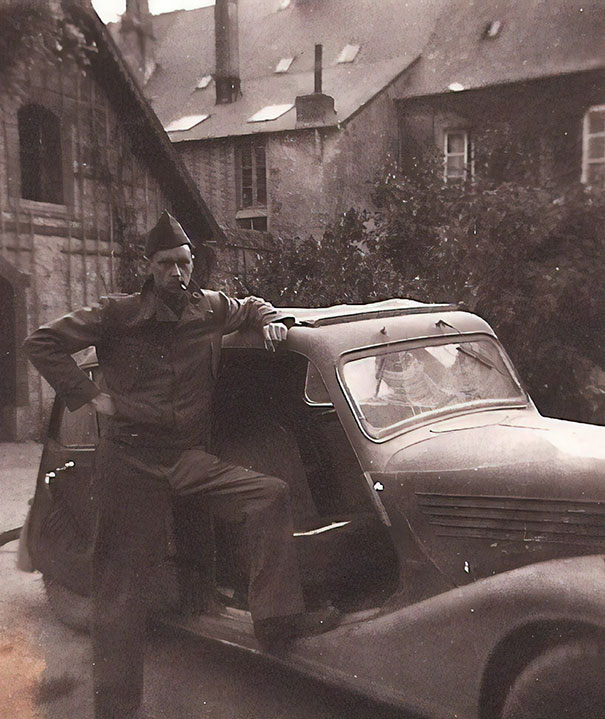 10. For those who think that women back then only belonged in the kitchen, this lady was a welder back during the days of the war. 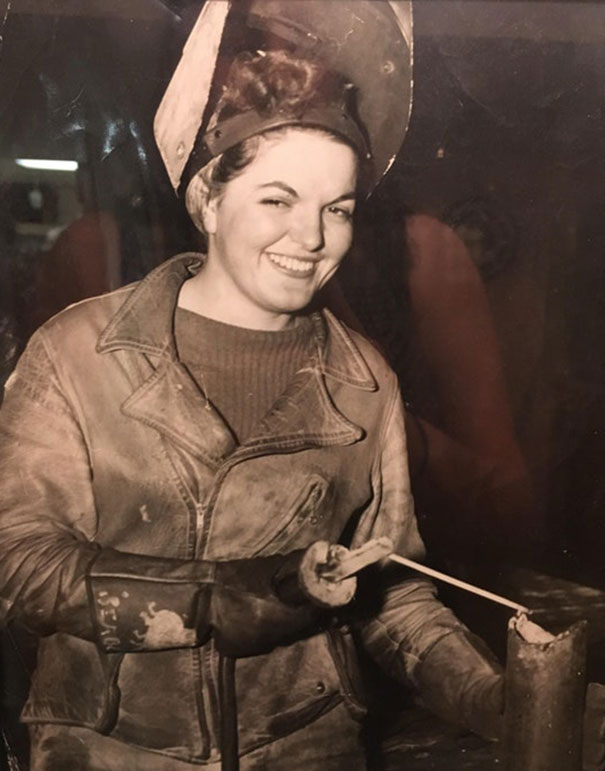 11. She ran away from her home, Communistic Bulgaria to Germany, she looks absolutely breath-taking doesn’t she? 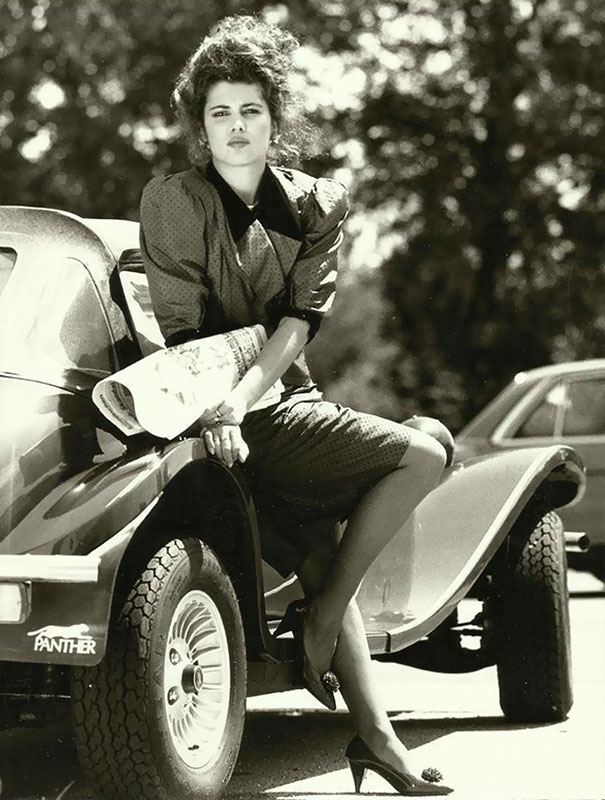 12. Who is this handsome fellow? This picture was taken just before he was shipped away with the marines. 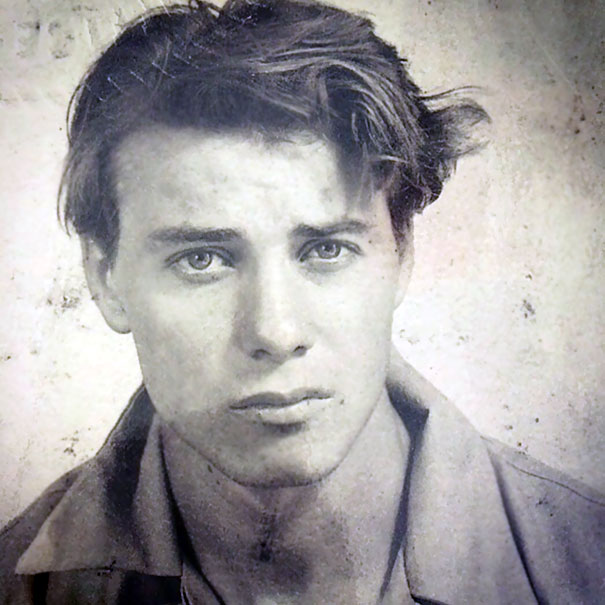 13. She looks like a supermodel in this costume and look, how graceful she looks! 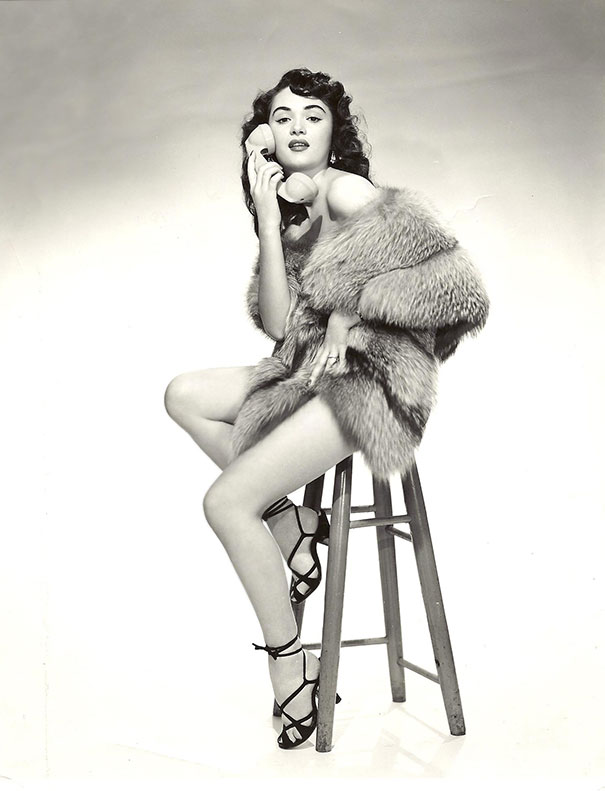 14. If you think you are the only ones who know everything about humor and fun, I suggest you take a look at this picture! 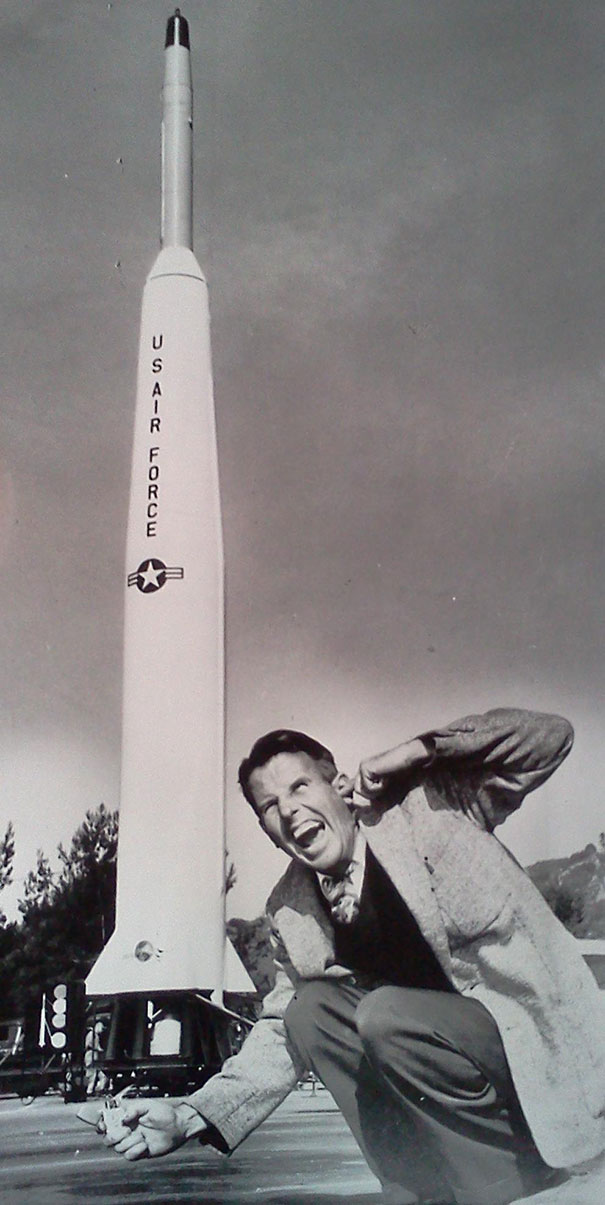 15. This man taught violin to the great scientist Albert Einstein. 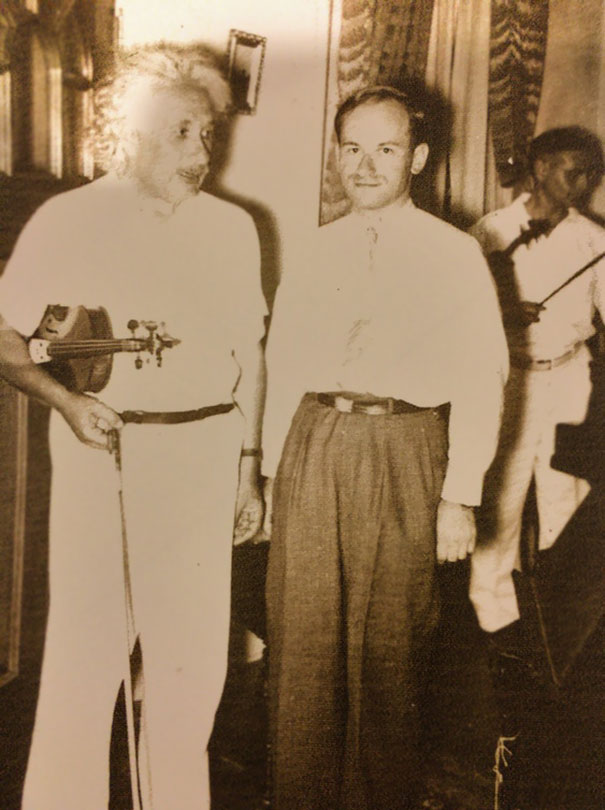 16. They may not look like they were hunks once, but our grandparents were even more handsome than us! 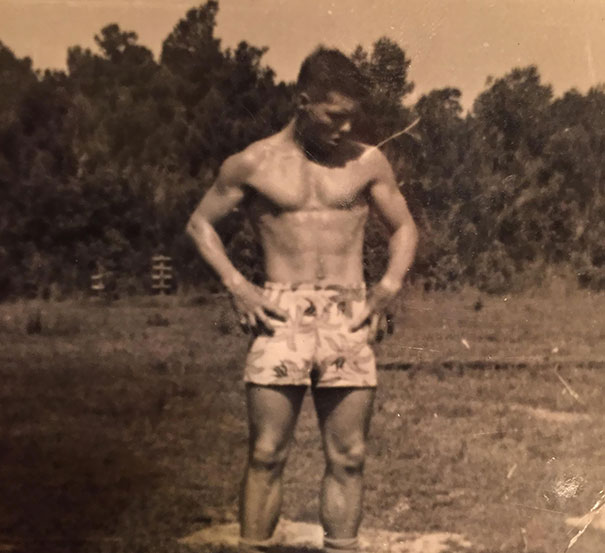 read also: These Beautiful Women Are Equally Stunning In Uniform And Civil Dresses.

Your Own Favourite Harry Potter Cast After 16 years. Have A...