Zoos mean a lot to the children, growing up zoos always fascinated me. Watching wild animals so up close was a real treat. But beneath our happiness lies their harsh reality. The harsh realities of today’s zoos are definitely heartbreaking. The animals are not properly cared for, they don’t have proper sanitation facilities, adequate food, proper treatment in case of serious illness. Their condition is even worse than those who live in a circus!

The harsh reality of the animals in various zoos across the world will break your heart too!

1. Wondering what’s wrong with these zebras? These aren’t zebras at all. The zoo members often paint donkeys as an attraction and let kids take a ride on it. They don’t even pay any attention to what discomfort these harmful paints may cause. 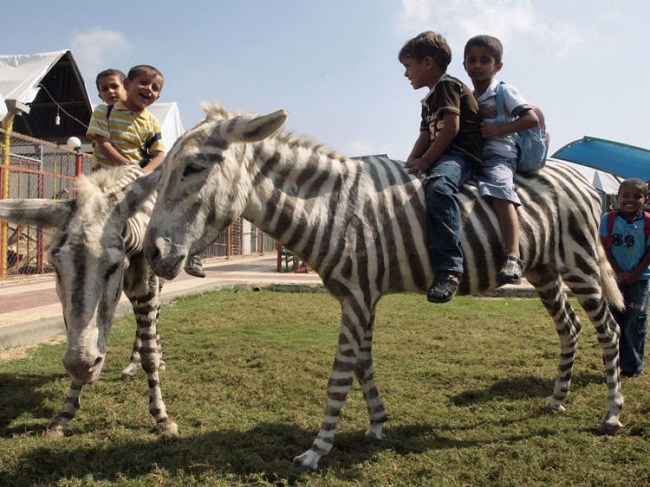 2. Another shameful and heartbreaking reality is that the animals are not treated in the face of a serious illness, instead, they are given antidepressants and left alone like that. 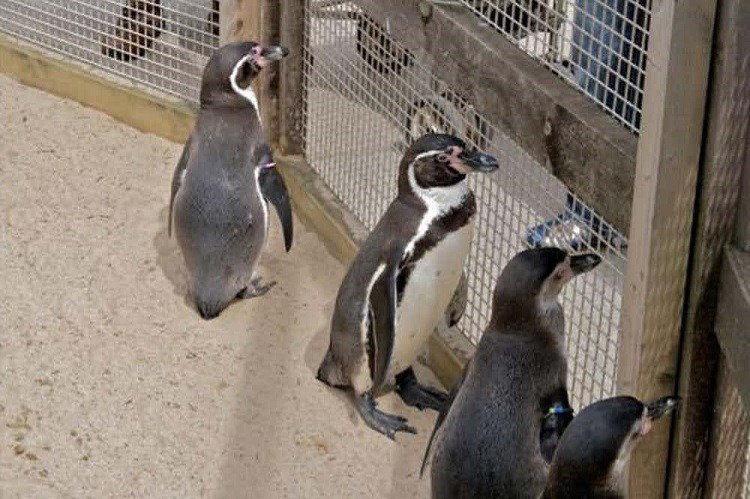 3. Taking a look at this picture makes me feel bad, due to low budgets and lack of proper management facilities the enclosures aren’t properly cleaned and looked after. 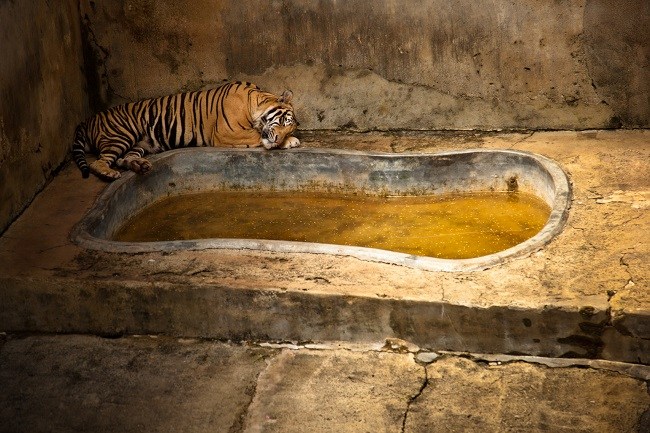 4. Lack of adequate food for the animals leads to their malnutrition and deformation of their structures. I don’t understand how despite being the most evolved species on Earth we treat animals with such cruelty. 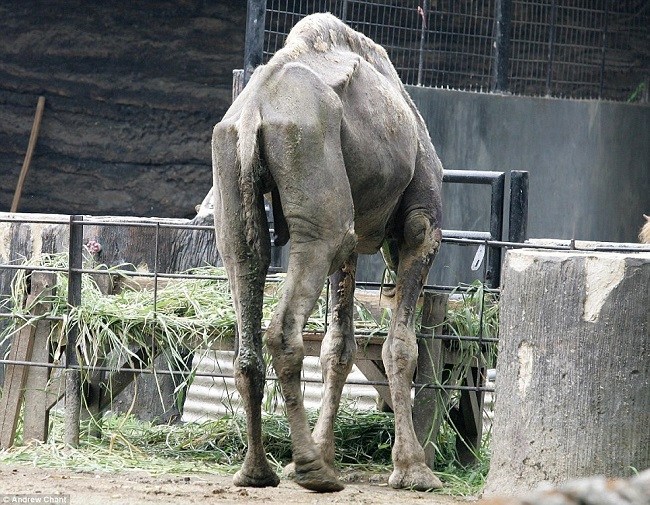 5. This is what happens when you drag a wild animal from its natural habitat and force it to live in such confined spaces where they aren’t allowed to grow to their fullest potential and they suffer from depression and various major illness. 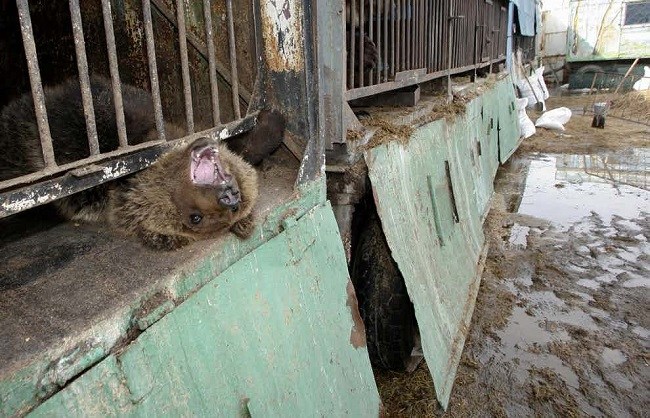 6. This has indeed become a very shameful yet commonly used practice to get rid of old or animals that aren’t capable of further reproduction. This is done publicly and the animal becomes food for the carnivores of the zoo. 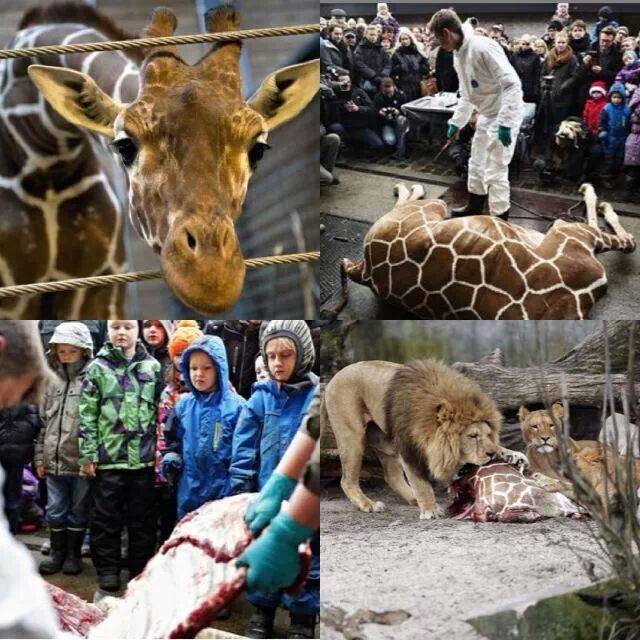 7. Heartbreaking isn’t it? One of the top-notch predators has to live in such a horrendous condition with no proper food available. 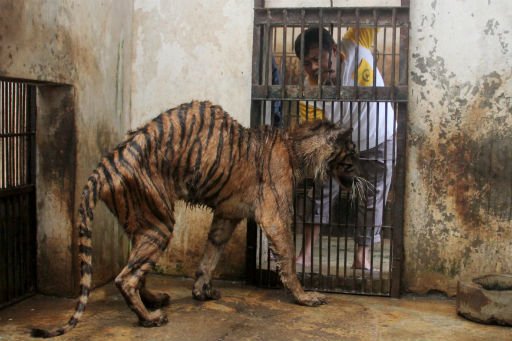 8. I believe you remember Harambe? Yes, the gorilla who was shot and killed by the zookeeper of the Cincinnati Zoo. It isn’t a surprise anymore, animals are harmed by the authorities many times in order to protect the tourists just on the ground of fear. 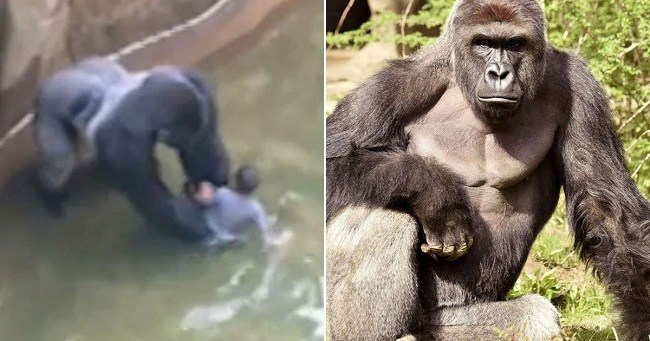 9. Yes, what you’re seeing is absolutely true, these dolphins are without water and these cleaners aren’t even bothered, they just want their tanks clean. 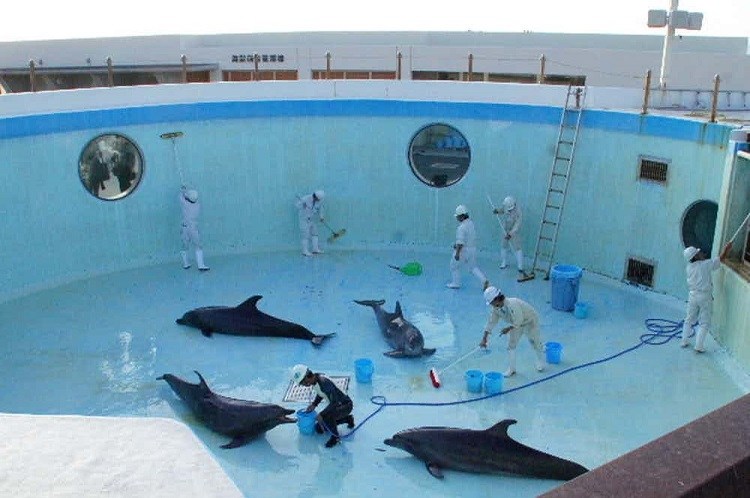 10. Yes, this is what the so-called visitors leave the animals with, littered homes. How shameful it is, that we don’t have even one bit of respect for these helpless animals. 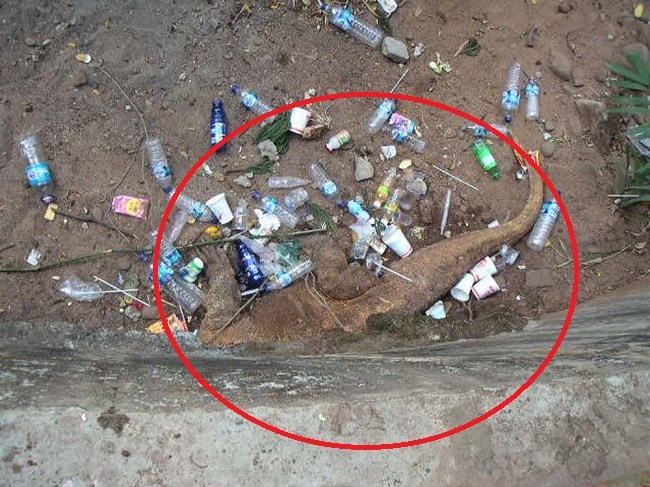 read also: You’ll Be Stunned After Seeing These Epic Cosplays By Brenna Mozanni!

This Guy Clicks Awesome Photos With The Cheapest Camera!