Sarcasm.co
Home Celebrity These Stars Of The Old and The New Generations Are Copies Of...

Celebs are the most famous people everyone talks about on a daily basis. There is countless news about celebs, not to forget all the gossips as well. Celebrities make fashion trends and people can do anything just to look like them and follow their fashion goals. Although, we might have encountered people who look like celebrities and might even mistake them for them it never happened that we have seen stars that are look-alikes of each other. Not anymore as these stars might not have celebs that look like them right now but at some age, they definitely had a resemblance. Some old generation stars can be seen in some of the new generation celebs at the same age and the resemblance in canny.

Below are some of the old and new generation celebs that look the same at the same ages: 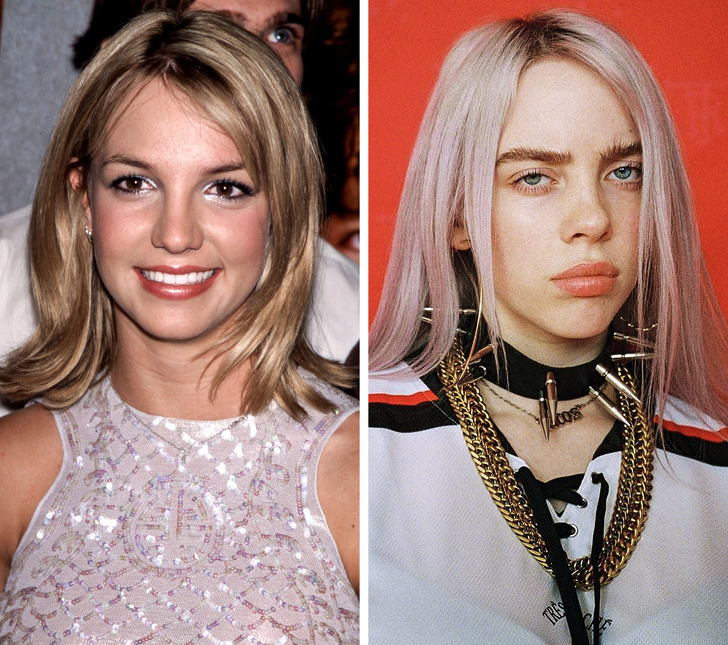 Yeah shocking news, Billie is 17 now. If you ignore all the weirdness that surrounds Billie Eilish, she looks like Briteny. 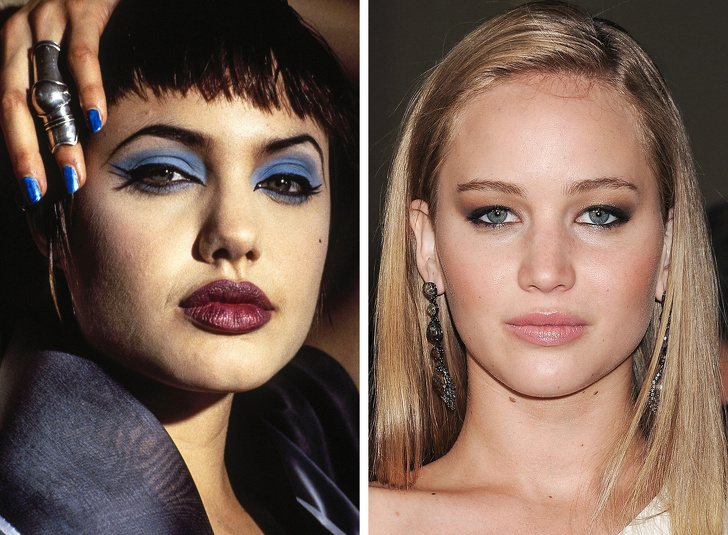 Two of the greatest treasures Hollywood has given us are somehow nearly the same when compared at the age of 20 and that’s just really amazing. 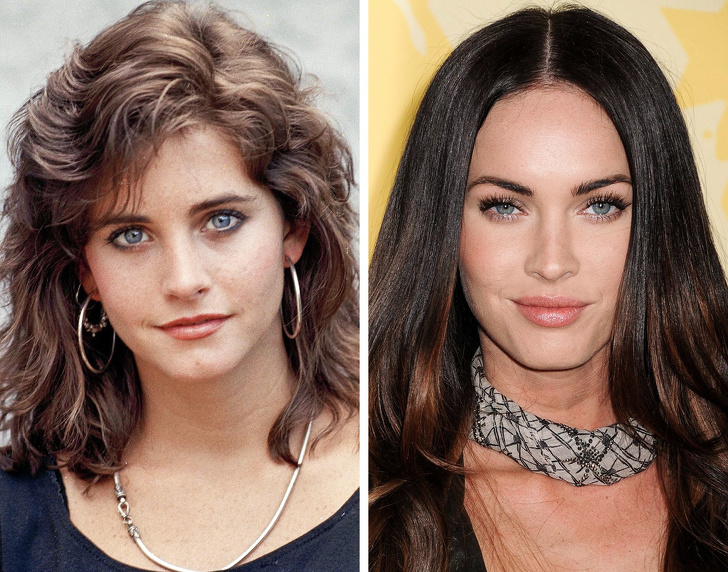 Another common thing between both of them is that they started their careers with comedy sitcoms and gained a lot of recognition with the characters they played. 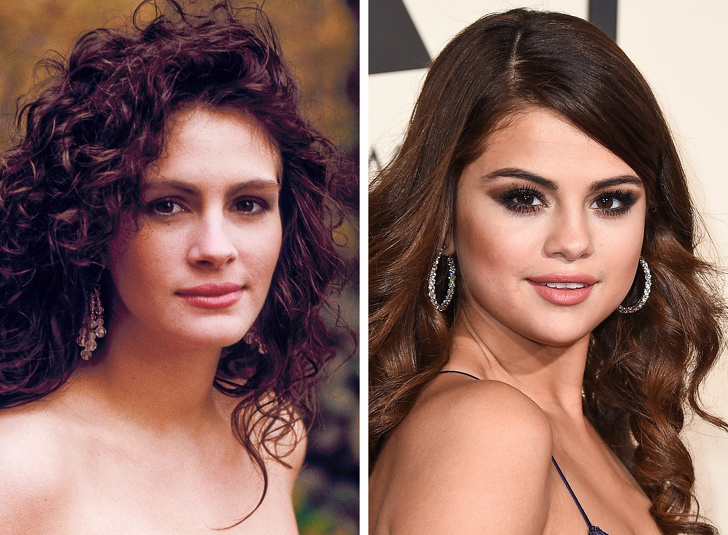 People’s favorite pop star with the most followers on Instagram, Selena had a resemblance to the famous producer Julia Roberts. 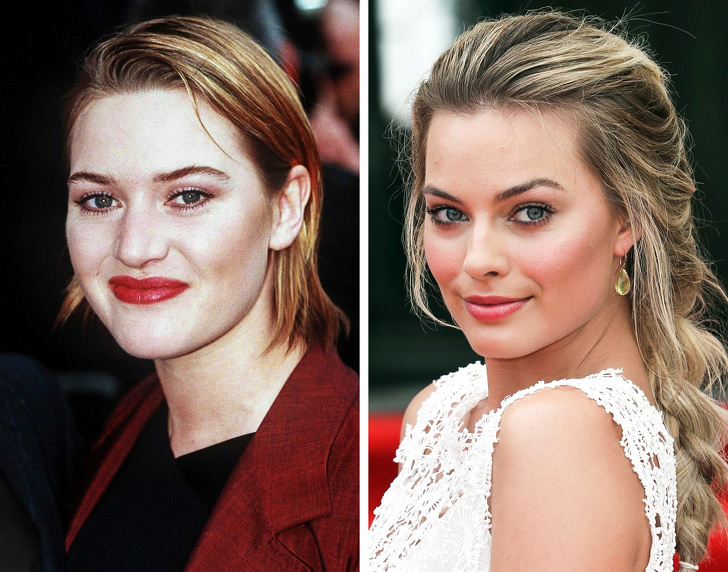 If you ignore slight color differences both of them look the same even in shape. 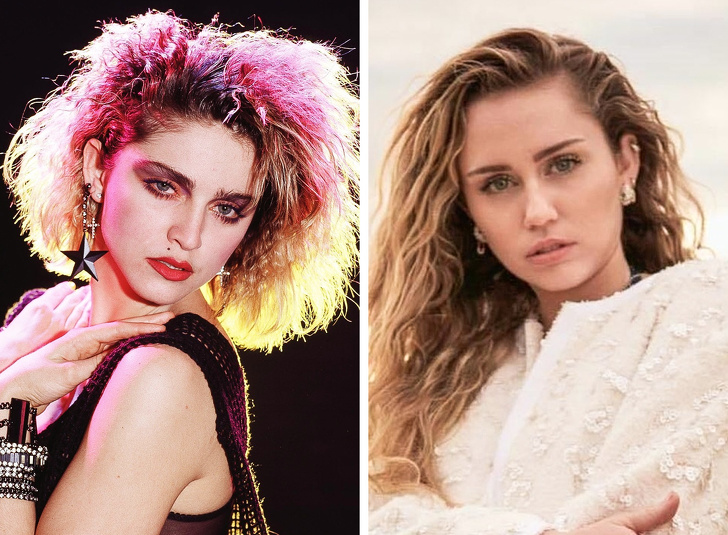 Both of these are known to have very different views than the rest of the world and now we know why. 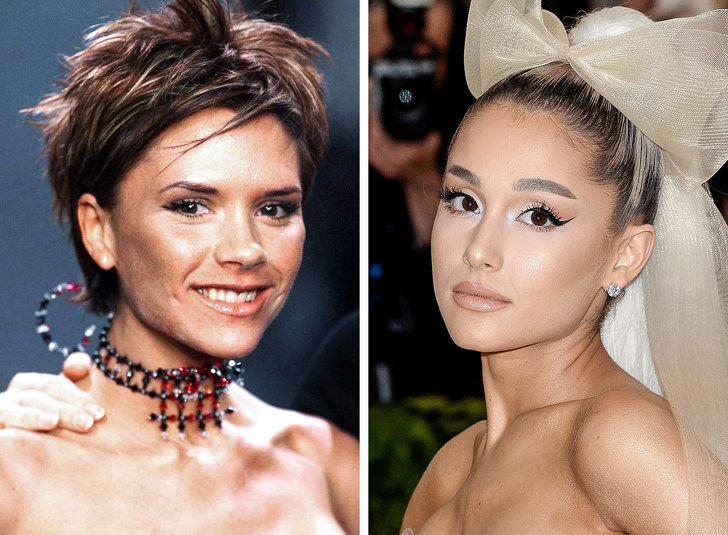 Spice girls are trending again after “The Boys” and Victoria Beckham cannot be forgotten and we can see bits of her in Ariana Grande. 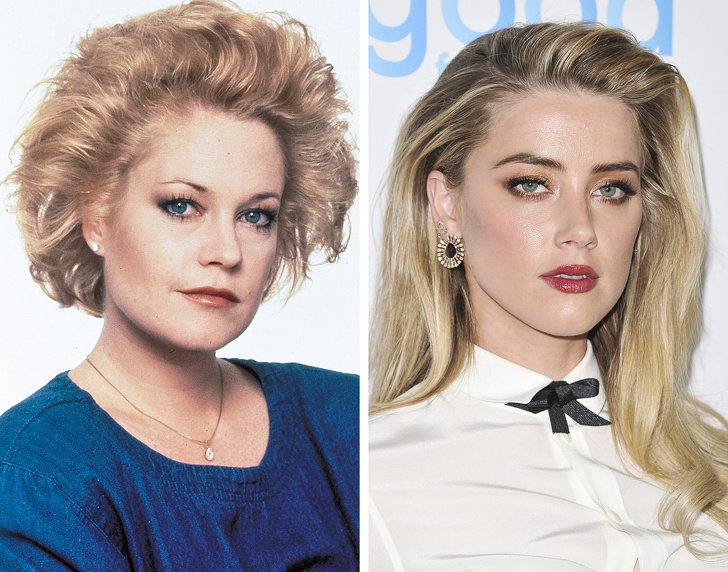 The Aquaman star has the same face cut as Melanie Griffith. 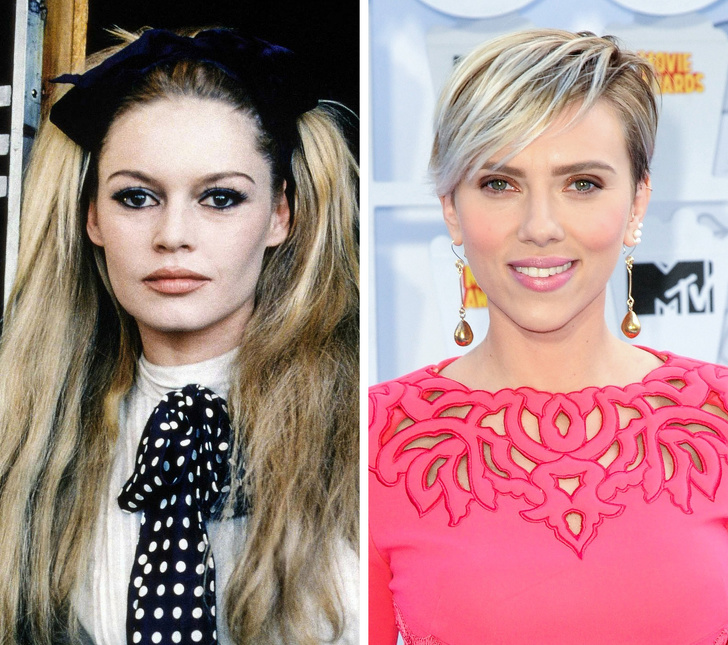 One of the best-known sex symbols of the 1950s and 1960s looked like one of the best actresses there are now at the age of 31.

Both actresses have won countless awards for their performances in countless movies and now we know they once looked the same isn’t just coincidence. 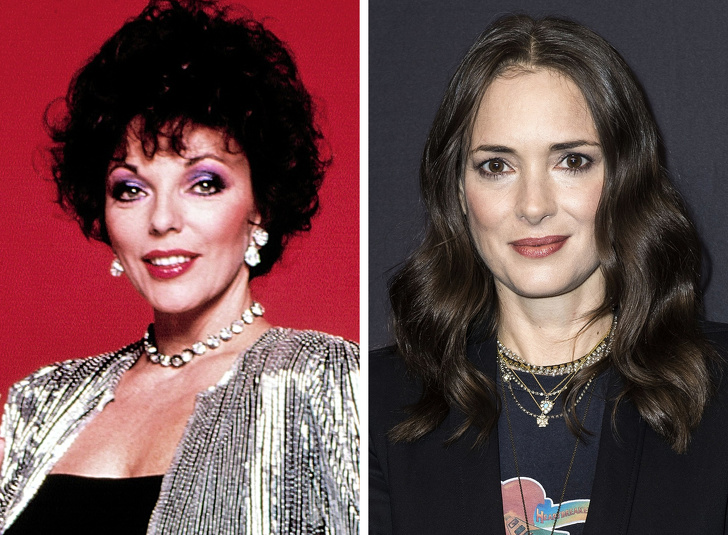 Beauty trends are such great things, right? Two actresses from a different era can have resemblances just because of it.

Celebrities Who Had Their First Child After 40