Almost everybody is aware of the things that are plaguing us in the modern society, yet either we don’t have the willpower to urge the governments to do something about it or the authorities just don’t lend their ears to us. Whether it is climate change, continued landfilling with garbage, or addiction to social media, things are not looking up at any front. Yet, we continue to be plagued by them. The fragility of the existing economic and social system, the obscurity about careers and more are all too obvious, yet things go on as usual. Common people are following the path that their predecessors have followed and others in the society are following.

However, there are some people like artists who are not ready to take it lying down. They have it in them to protest, albeit in a different way. John Holcroft is one of these artists who have taken it upon themselves to protest against the existing system and urge governments to take note.  He has gone back to the drawing board to draw illustrations that depict how the society is playing out in the face of an economic and social system that is not sustainable. He has drawn up characters’ that depict their tortuous realization in the face of the reality that the only way out is – embracing this absurdity.

Some of his illustrations are extremely thought-provoking. The illustration where he depicts a man and a woman trying to basket a ball is an awesome depiction of gender inequality. It so strongly depicts that the bar for women has been kept so high that they are not able to achieve their goals.

In another illustration, he depicts a boy taking a chocolate from a vending machine while a poor and destitute boy inside the machine is processing those chocolates. This illustration, in particular, lays bare the truth that many of the products that people buy are produced by child labor under inhumane conditions.

Let’s have look at some of John’s most thought-provoking illustrations. 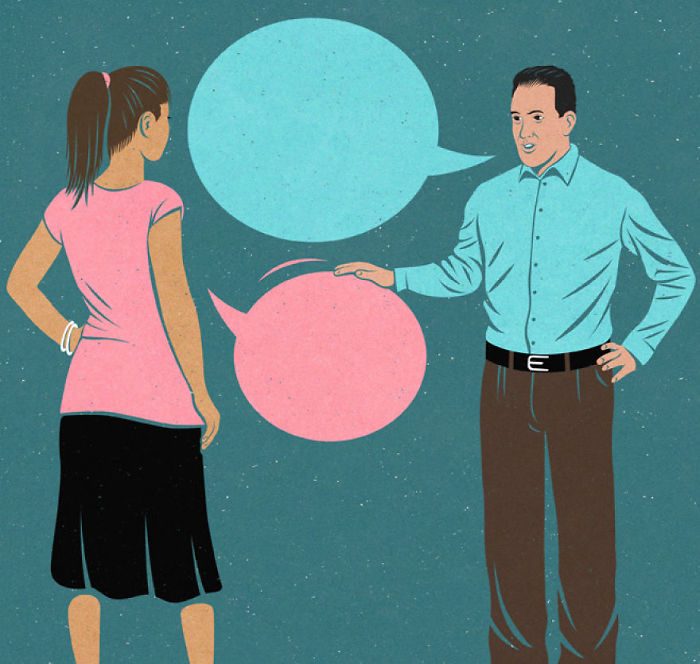 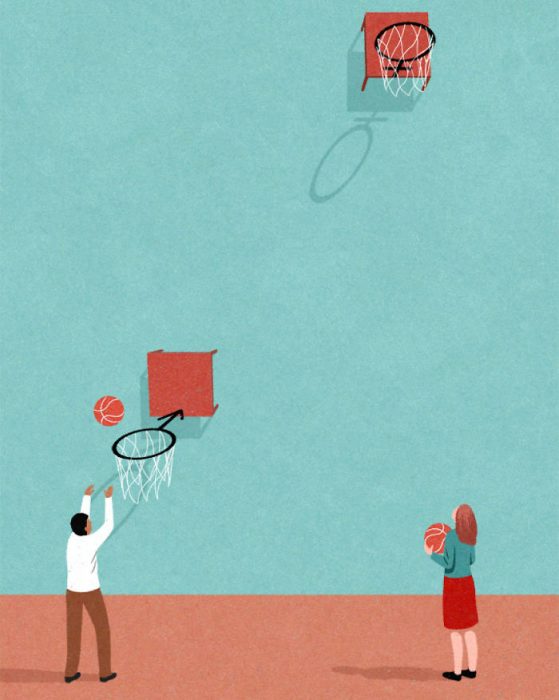 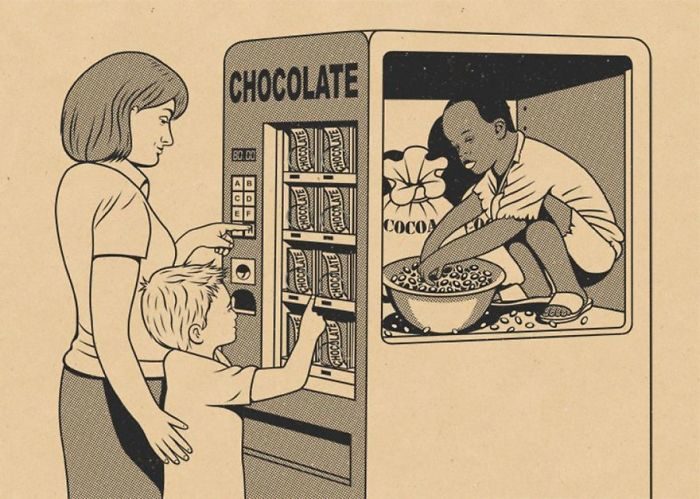 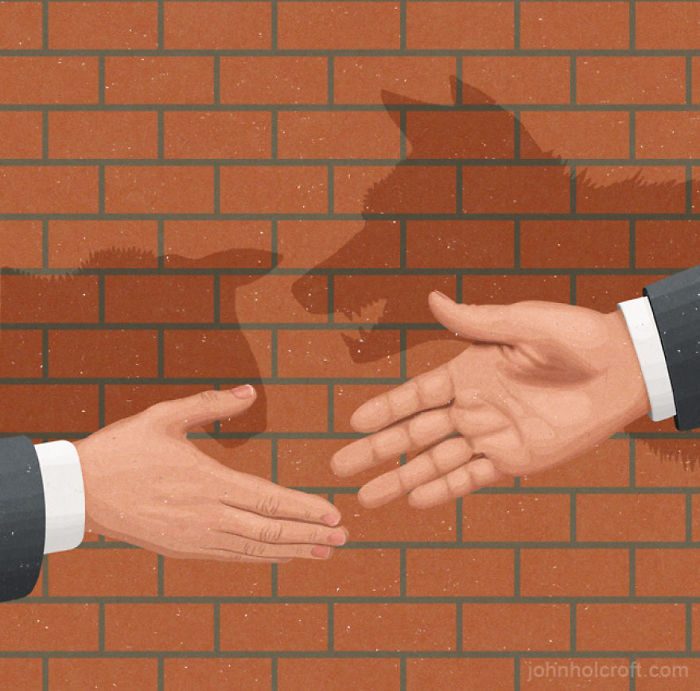 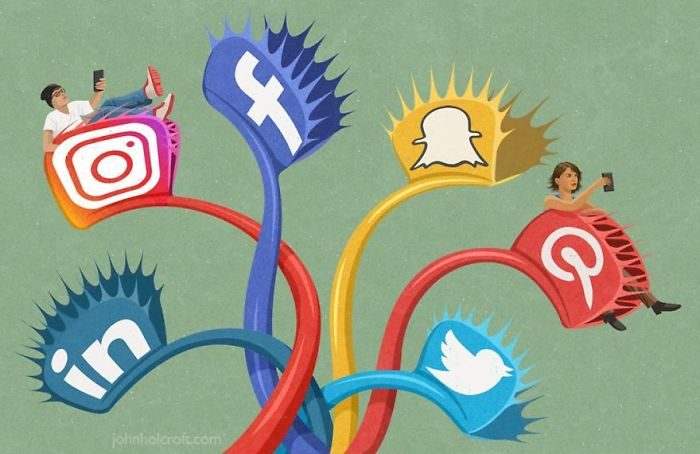 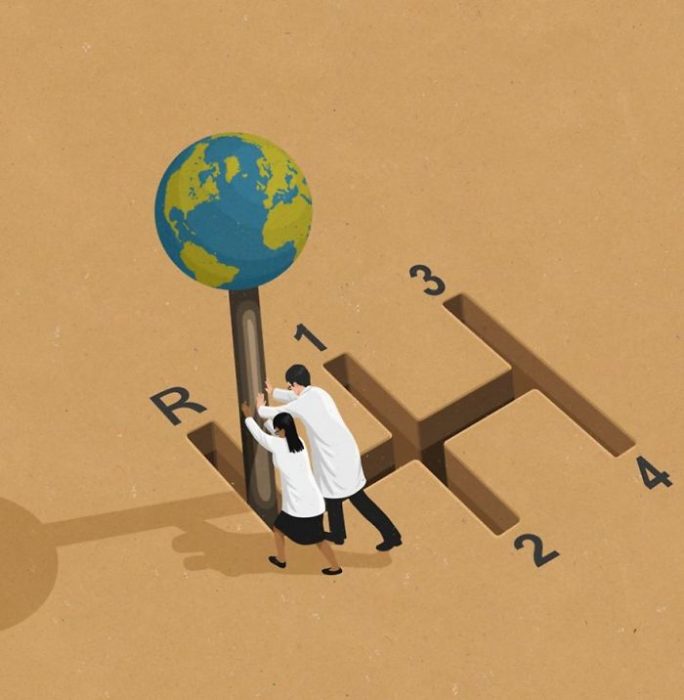 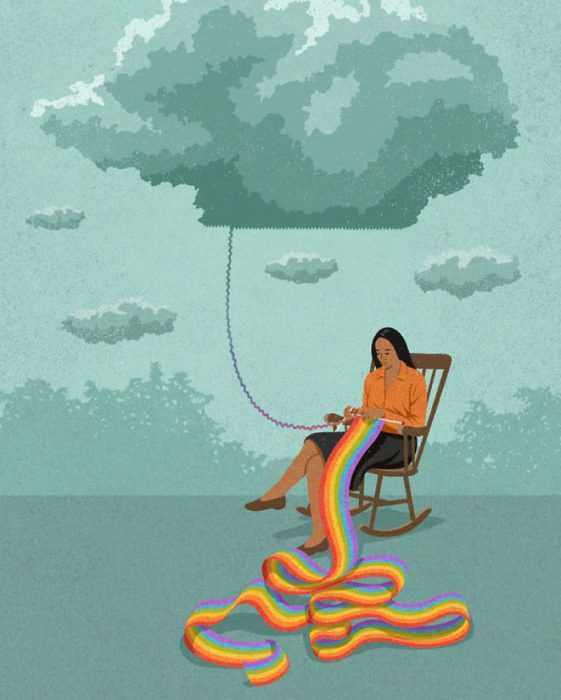 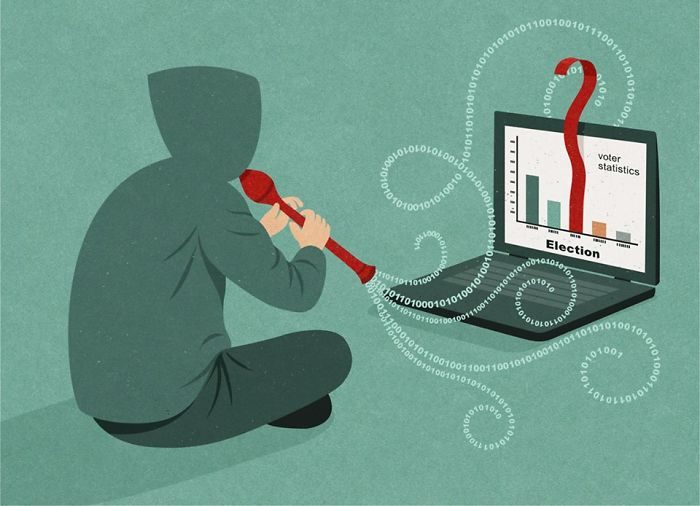 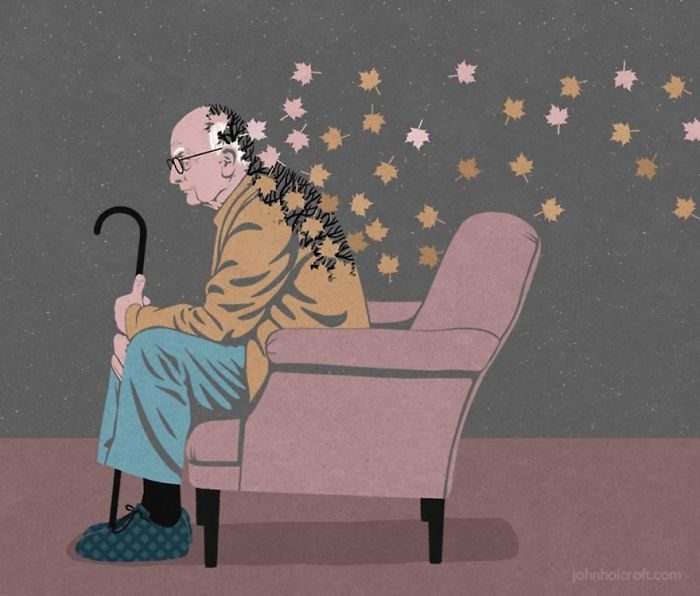 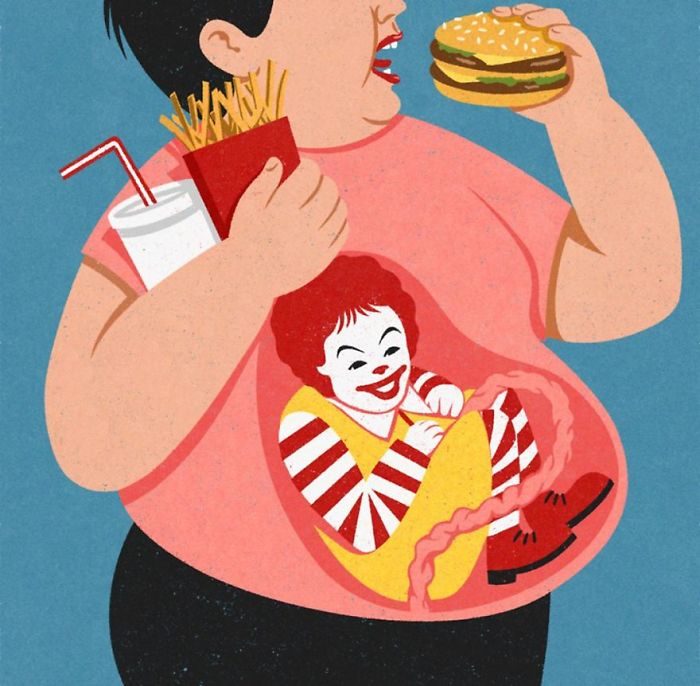 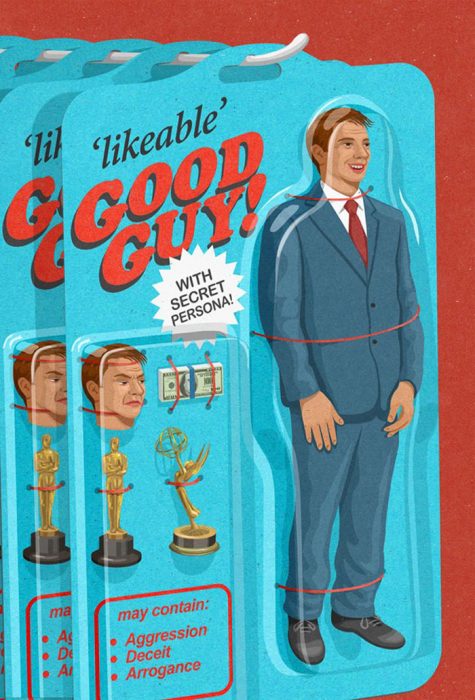 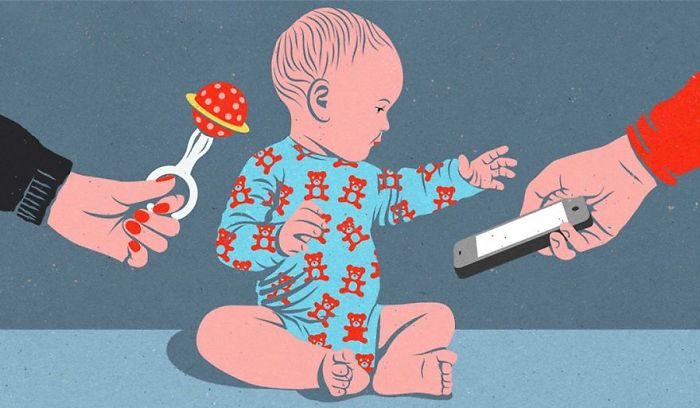 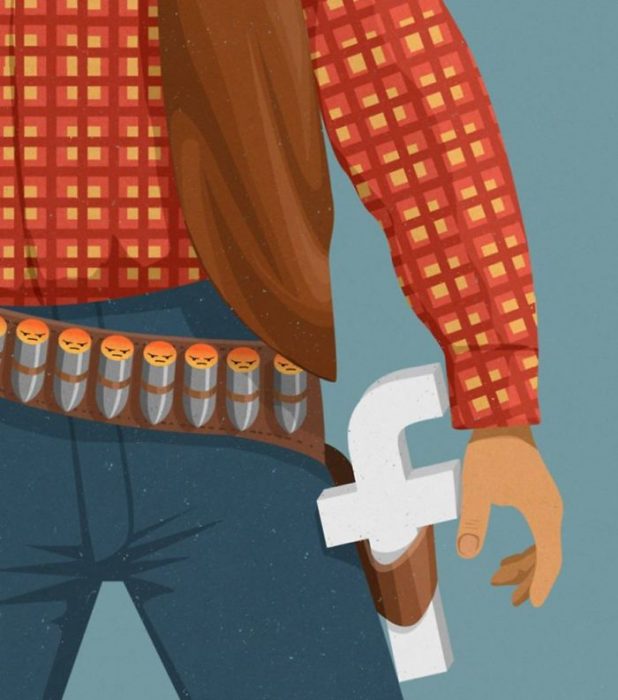 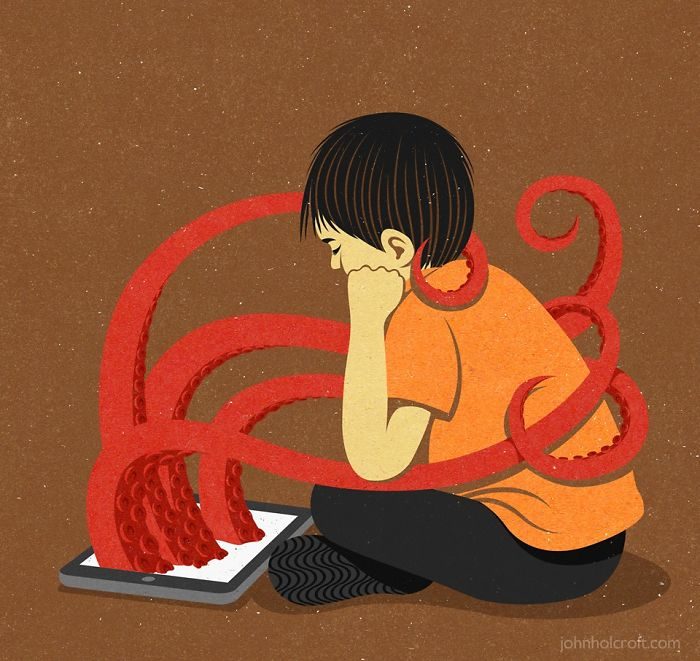 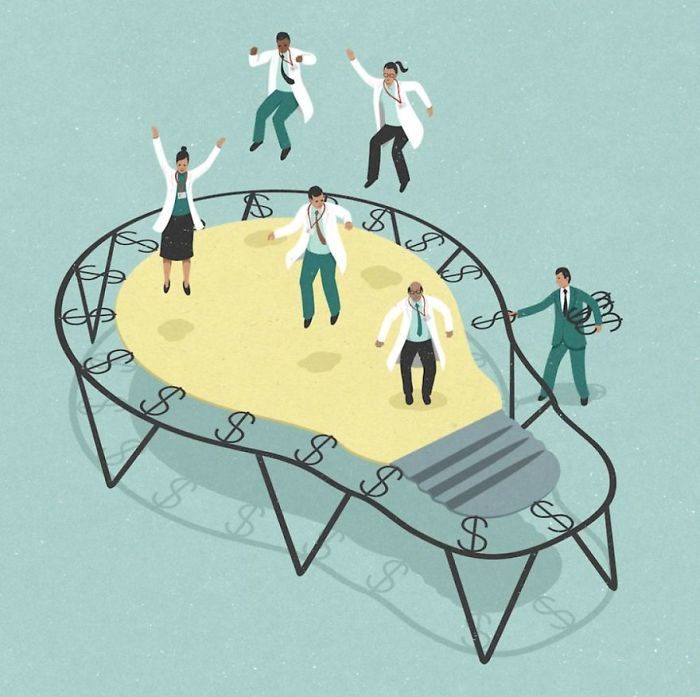 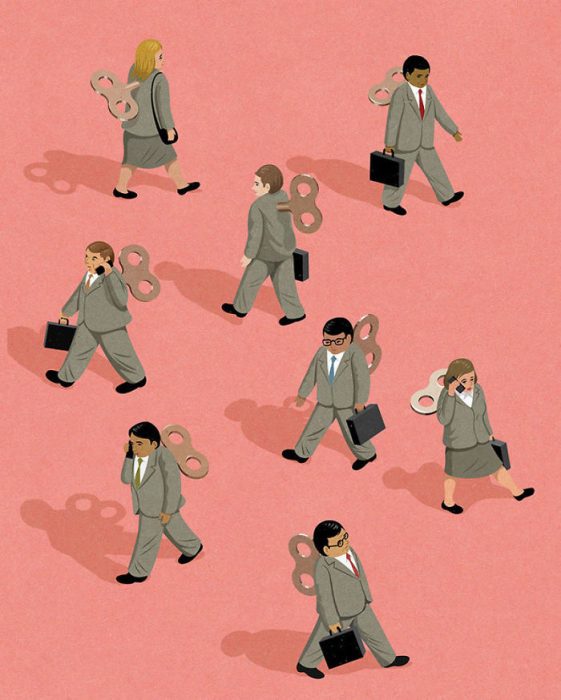 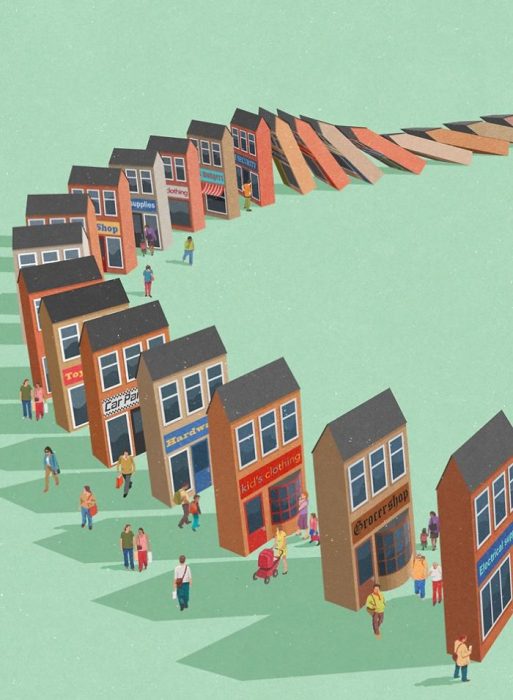 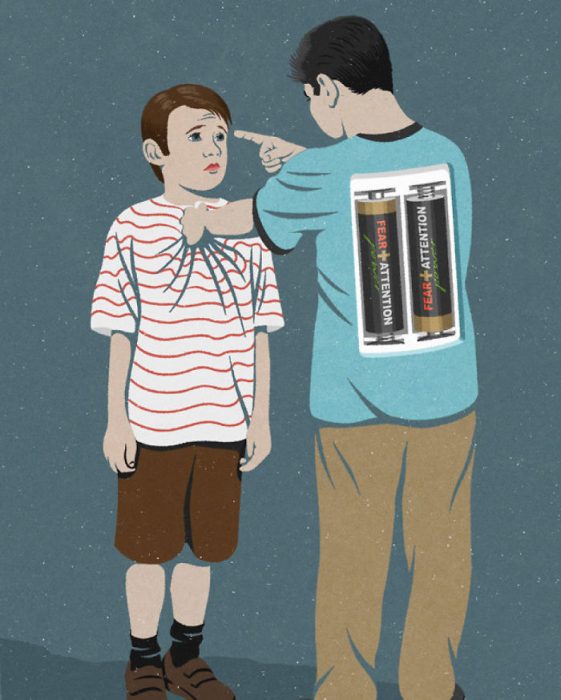 This Artist’s Hilarious Comics On Anything And Everything Will Warm Your...

Thinking Of Getting A Tattoo? This Is How Tattoo Looks Like...