Sarcasm.co
Home Crazy 10 Things People Did Before The Internet You Won’t Believe

Can you recall what was the world like before internet and technology took over? If yes, you are definitely not a teenager just like many of us. But if you are one, you wouldn’t know the struggles people had to face before the internet came as a helping hand. Now, you can just pick up your phone, type, and hit the search button for any query, any problem. But there were things that people did without the internet that you won’t believe. Pre-google life was different, very different. How? Let’s see. 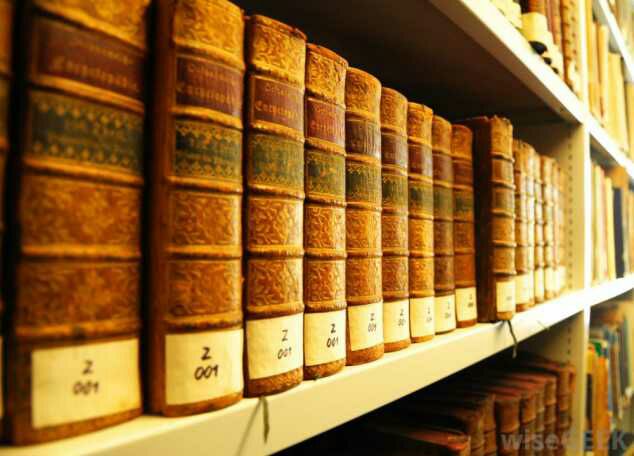 Via
Back in those days, people had to buy encyclopedias. Yes, they were physical books. And you had to search for the topic alphabetically for your research unlike now when you can directly jump to the topic you want. 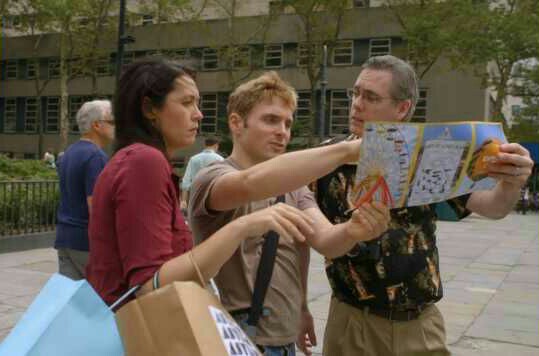 Via
Earlier, people did the search on their own. They had to carry maps, mark their destination and follow the path they can see. Most of the times, it had to be a guess as to which lane you should choose. Or asking the innocent bystanders. 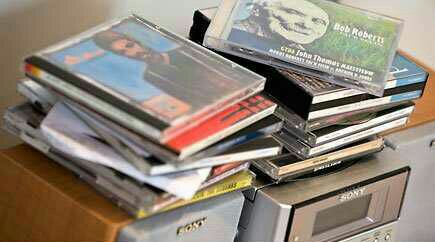 Via
Now, you can easily download any song you like but back in the old days, people had to struggle to lay hands on their favorite music. Kids even burned (made) custom music CDs and sold them to their friends at school.

4. Going To The Libraries 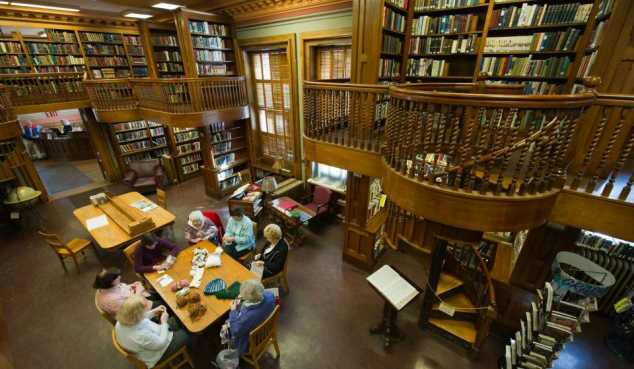 Via
You can buy books online now, read them on your phone, and delete immediately. But before the internet, real libraries were common and people did search for their book of interest. Some libraries were so big, people had to struggle to find what things they need. 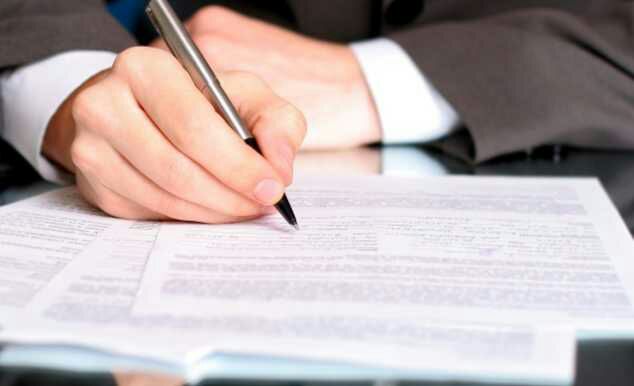 Via
Registering for stuff was a real pain in the neck. You’d have to send a request to the company which will then issue a form that you need to fill and send to receive confirmation. Each step took several days. 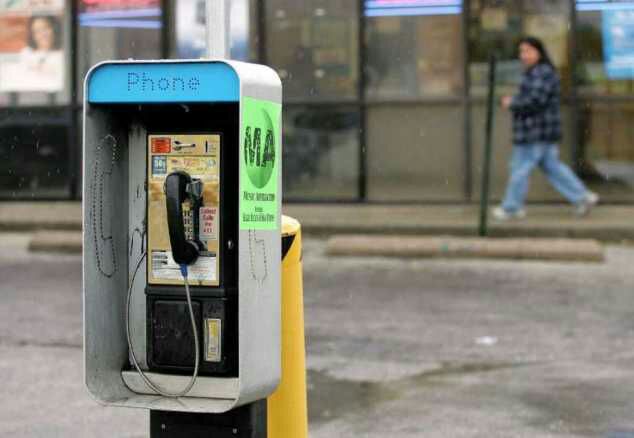 Via
Of course. How else do you think you’re going to use a payphone if you want?

7. Talk to your flame’s parents 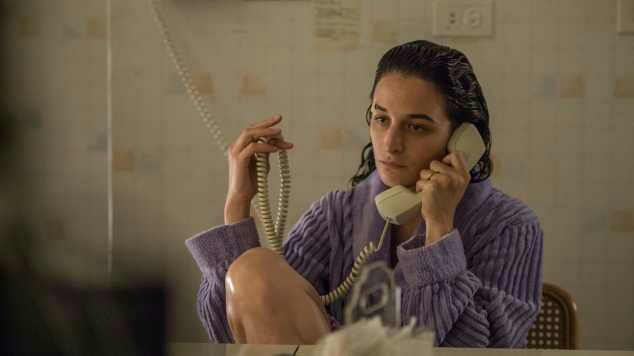 Via
In order to speak to your ‘the one’, you had to call and ask their parents if you can. However exciting it may sound now, we know, it was terrifying.

8. Waiting For The Photographs 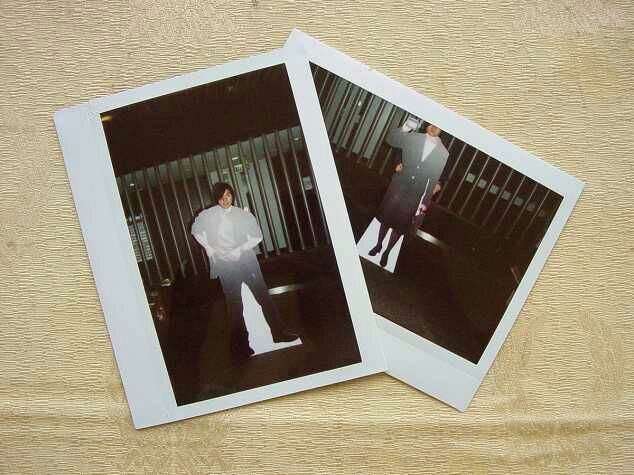 Via
What do you do now? Capture, store and flaunt. Before the internet, this was far from possible. We had to leave the film at the store, and wait until photographs were developed. Only then we could show things off to our friends, and you think we had an amazing childhood? 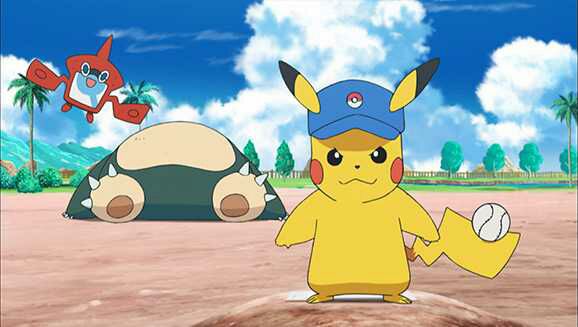 Via
Need to watch that favorite cartoon of yours? You better tune into the channel at 8:00 AM sharp. Otherwise, you’re out of luck. 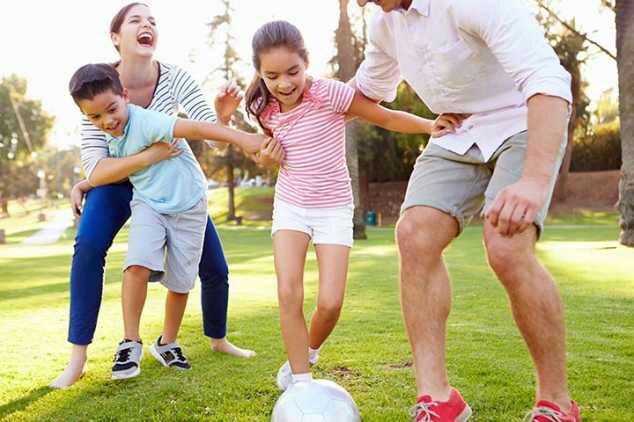 Via
And by that, I mean real playing. Not your sitting-at-home-on-your-console type. Even parents were happy to see their kids going out to play (not too much, though!) unlike today when they’re actually worried that the child doesn’t even leave the room.

12 Grossest Jobs That Will Make You Thank Your Regular 9-5...