Sarcasm.co
Home Health 15 Things Pregnant Women Do. #7 Is Completely Weird!
Pregnant women experience one of the biggest miracles anyone can experience. The magic of creating a whole new person and giving birth to it. But pregnancy is not all roses. There are some weird thorns in it too!
Also Read: 17 Straight Girls Confess How They Will When Lesbians Flirt With Them!

1. Eating The Most Weird Ass Combinations Of Food. 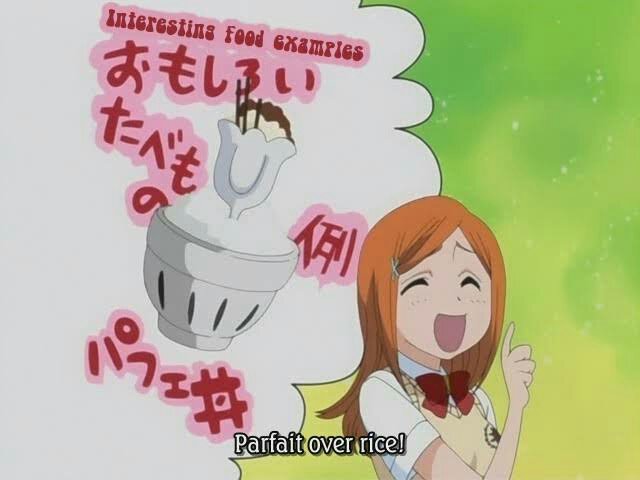 via
That’s just the tip of the iceberg. There are even more weird food items that pregnant women are know to crave like lemons, raw meat etc.. 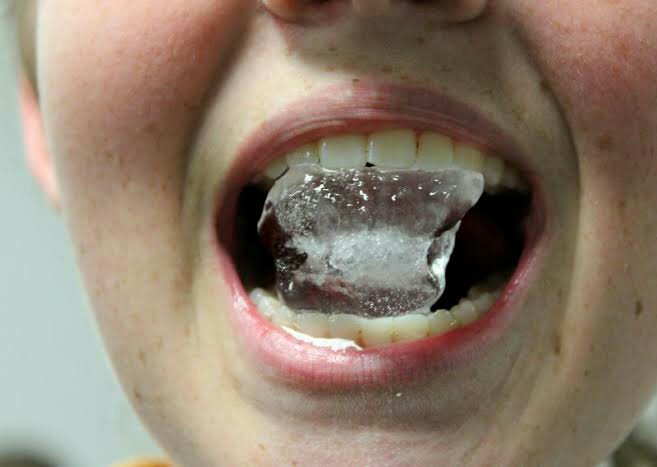 via
Yep. Some pregnant women tend to start doing this really insane thing which is chewing on ice. Don’t ask us why though.

3. Take More Pregnancy Tests Even Though They Know They’re Pregnant. 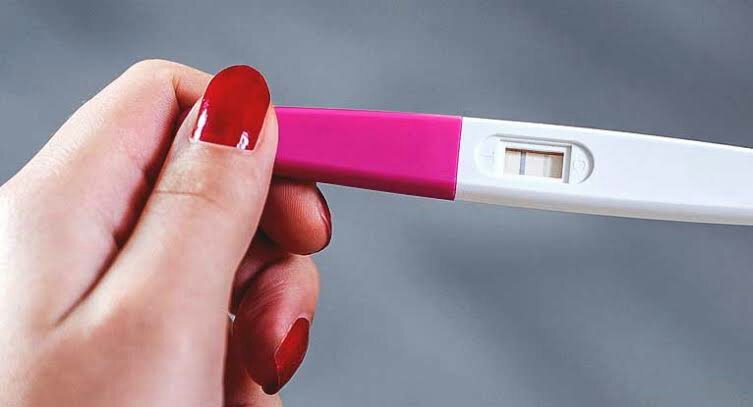 via
I guess they think they’re living in an insane nightmare and just wanna confirm if everything is real or not.

4. Snap A Picture Of Their First Prego Test Stick And Send It To Someone. 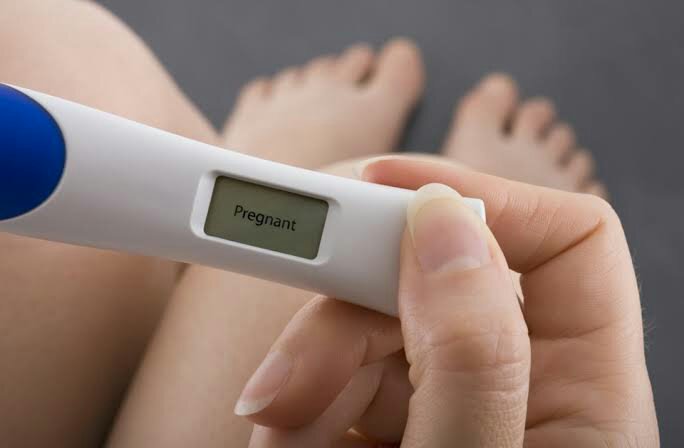 via
Like we get it, you’re pregnant and all but you peed on that thing….

5. And Hiding It Somewhere Because They’re Totally Keeping It Forever. 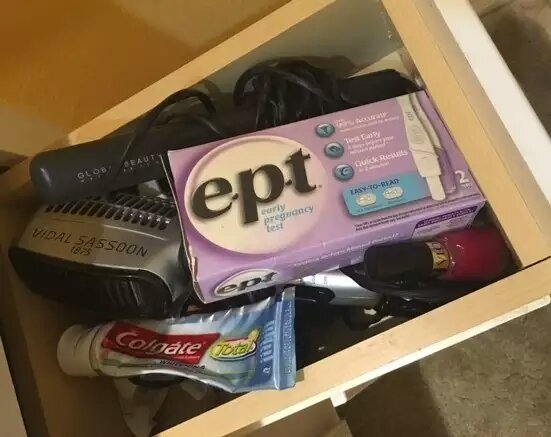 via
Sentimental reasons I guess.

6. Sweat So Bad And All The Time. Which Isn’t The Weird Thing By The Way. 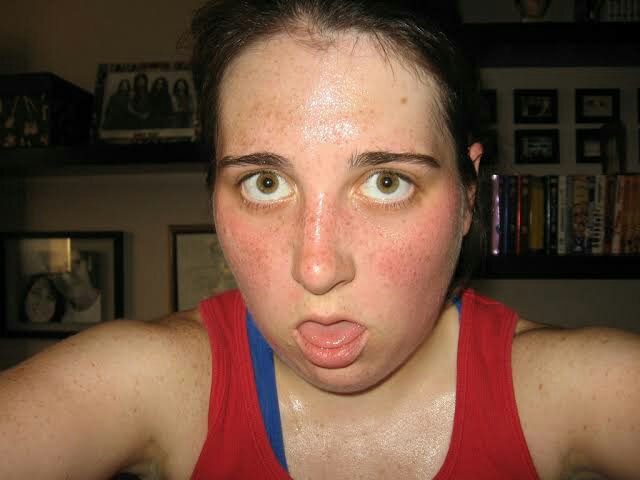 via
It’s the discarding all clothes thing which is weird.

7. Compare The Size Of Your Foetus With Fruits. Because That’s The Obvious Thing To Do Duh. 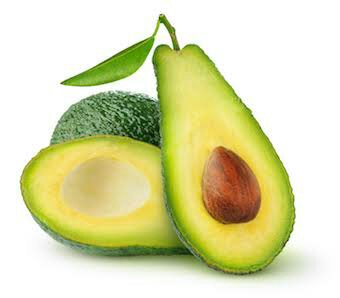 via
Oranges, pineapples, watermelons. You know them all.

8. Have Mouth Watering Dreams About All The Food You’re Gonna Eat Once You’ve Given Birth. 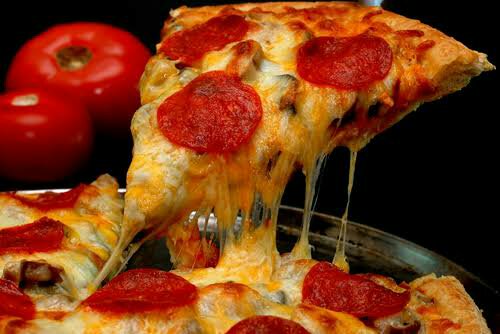 via
One can go insane when they have to go without their favourite food but they’re still gaining weight!

10. Keep An Open Ear For All The Names You Hear Which Will Then Be Put On The List Of Your Baby’s Potential Name. 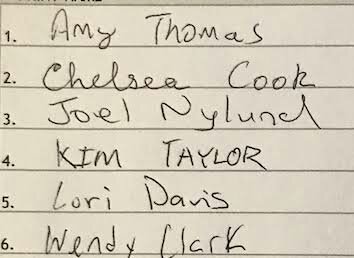 11. Having Conversations With Your Foetus. 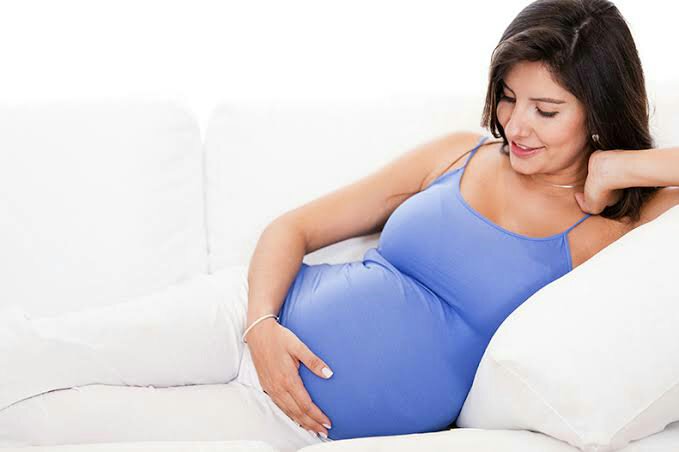 via
All pregnant women do this. It gets weird when they start asking questions and answer them herself.

12. They Blame Everything On Their Pregnancy. 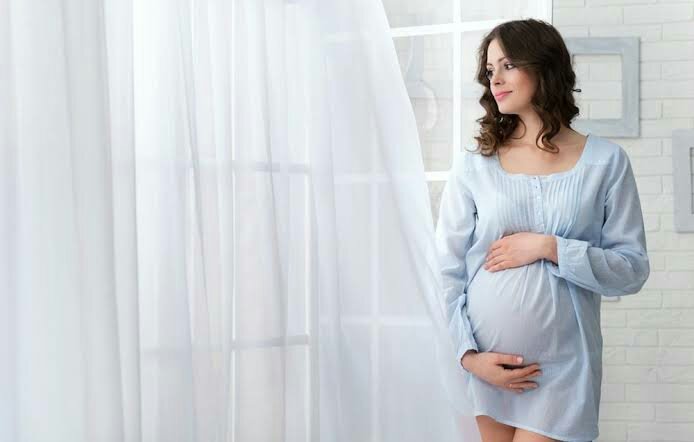 via
From emotional outbursts which are totally related to their pregnancy to just being lazy and blaming it on the pregnancy to get away with it.

13. Somewhere Down The Line They Lose All Reservations They Had Against Farting. 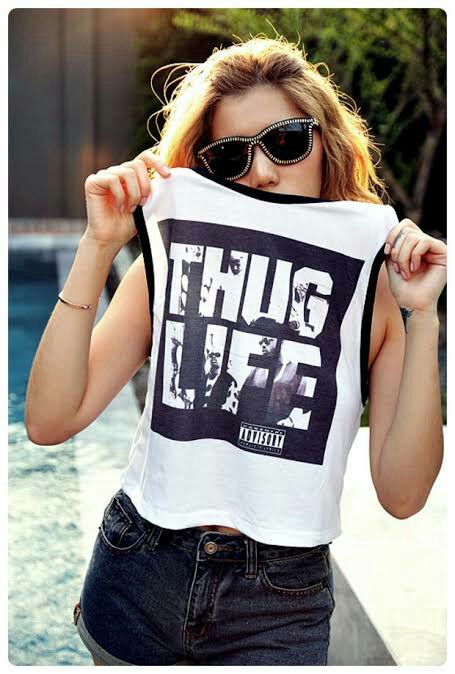 via
Deal with it.
14. Look At Their Ultrasound Photo And Determine Who The Baby Looks Like. 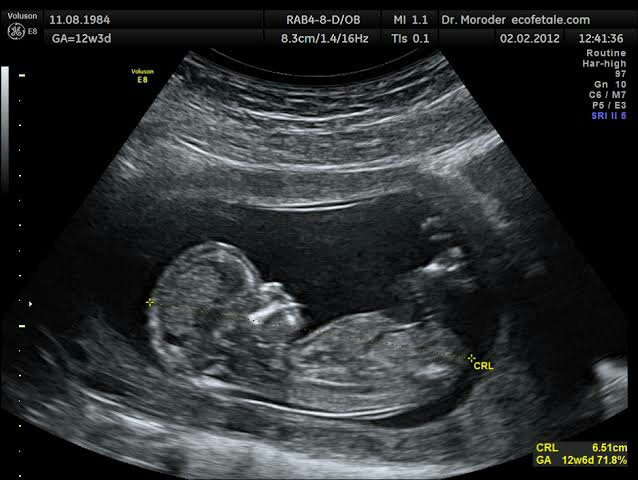 via
The baby has my eyes.
15. Cleaning Everything In Site. 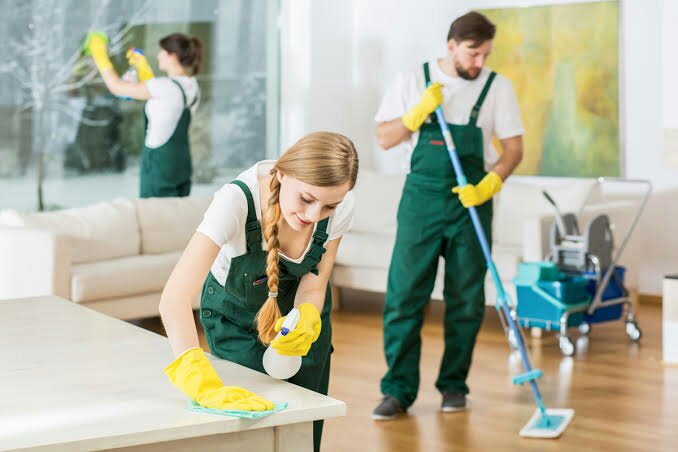 via
And enjoying it too!

People Who Look Incredibly Young for Their Age

Woman Who Sweats Blood From Face And Hands Baffles Doctors