The world is an enormous place with countless things, places, animals and literally everything we know. There are many times we see some place that is too fantastic and take photos of it and are too fascinated by it. These places always have some back knowledge we never know, sometimes it’s sad, sometimes is just very good. Many things become more interesting with this knowledge and so let’s have a look at some of these. 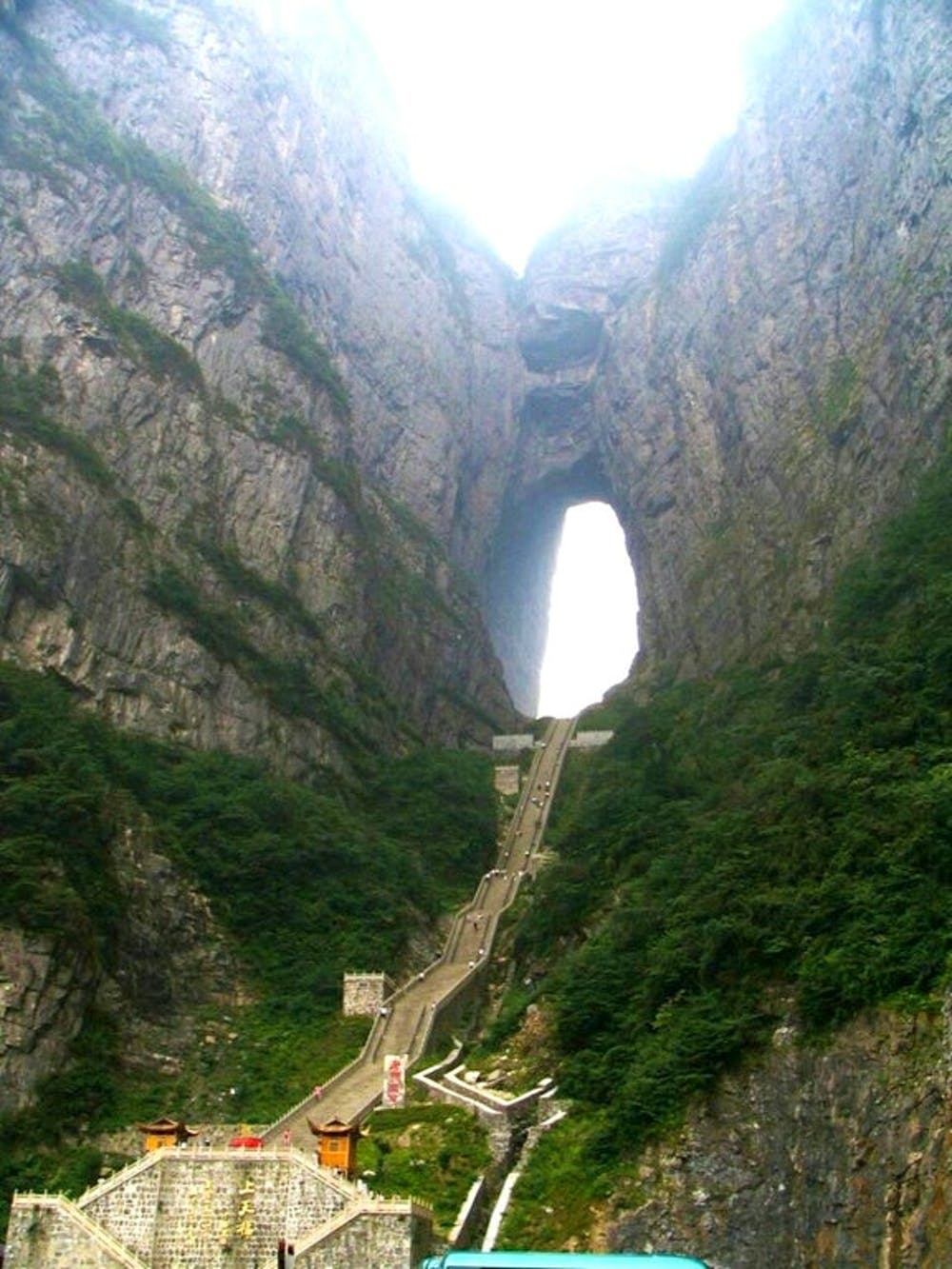 These are considered really religious and people believe a lot in this Heaven’s Gate and so, once a Canadian Daredevil died while he attempted to fly through the opening in his wingsuit.

Countless things, this pattern can be anything. 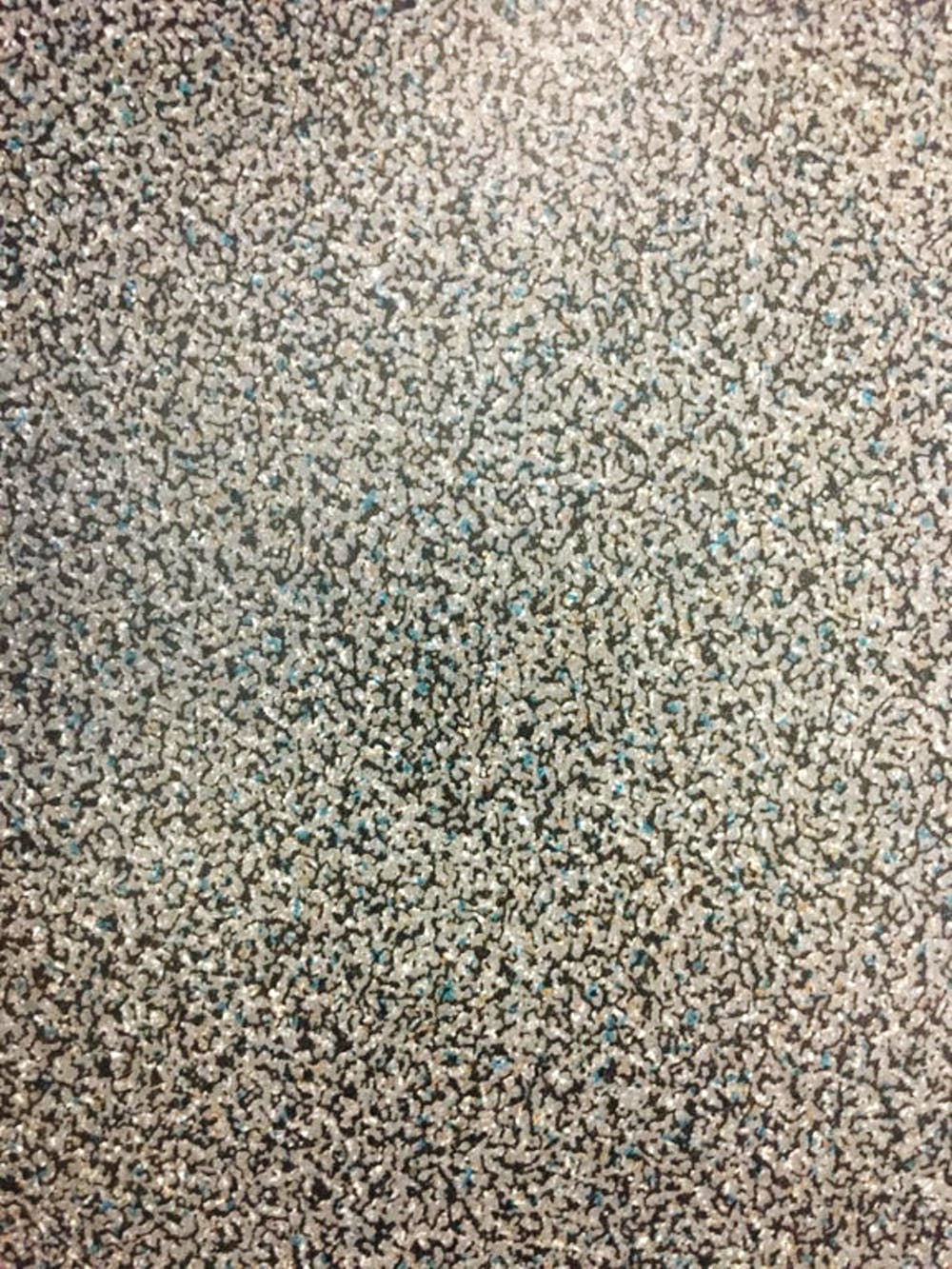 It can be anything from a crowd to a road, but it is actually a frog’s skin when it’s seen incredibly closely.

This buck looks so special. 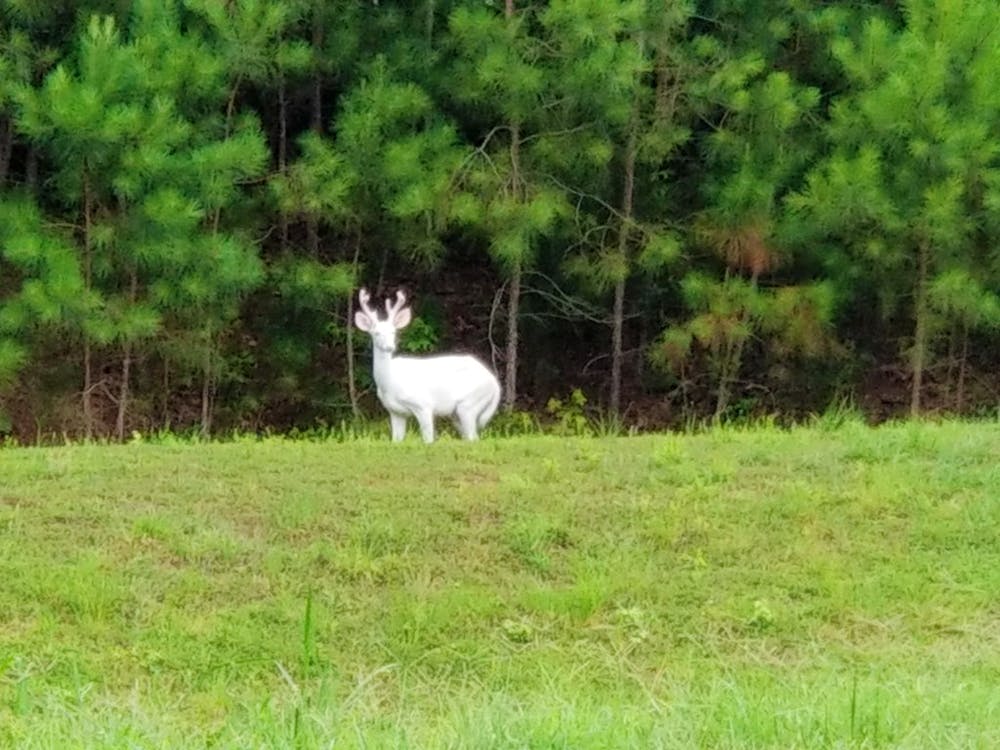 This albino buck might look so breathtaking but the biggest problem for it is its skin, the very thing it should be proud of. This rare skin makes it a clear target for poachers as well as predators in the jungle.

Such a complex tree.

That’s because it isn’t just one tree, it’s another tree growing out in the first tree and so, because of that, the roots became very complex in order to reach the ground.

Just another pattern in the dark. 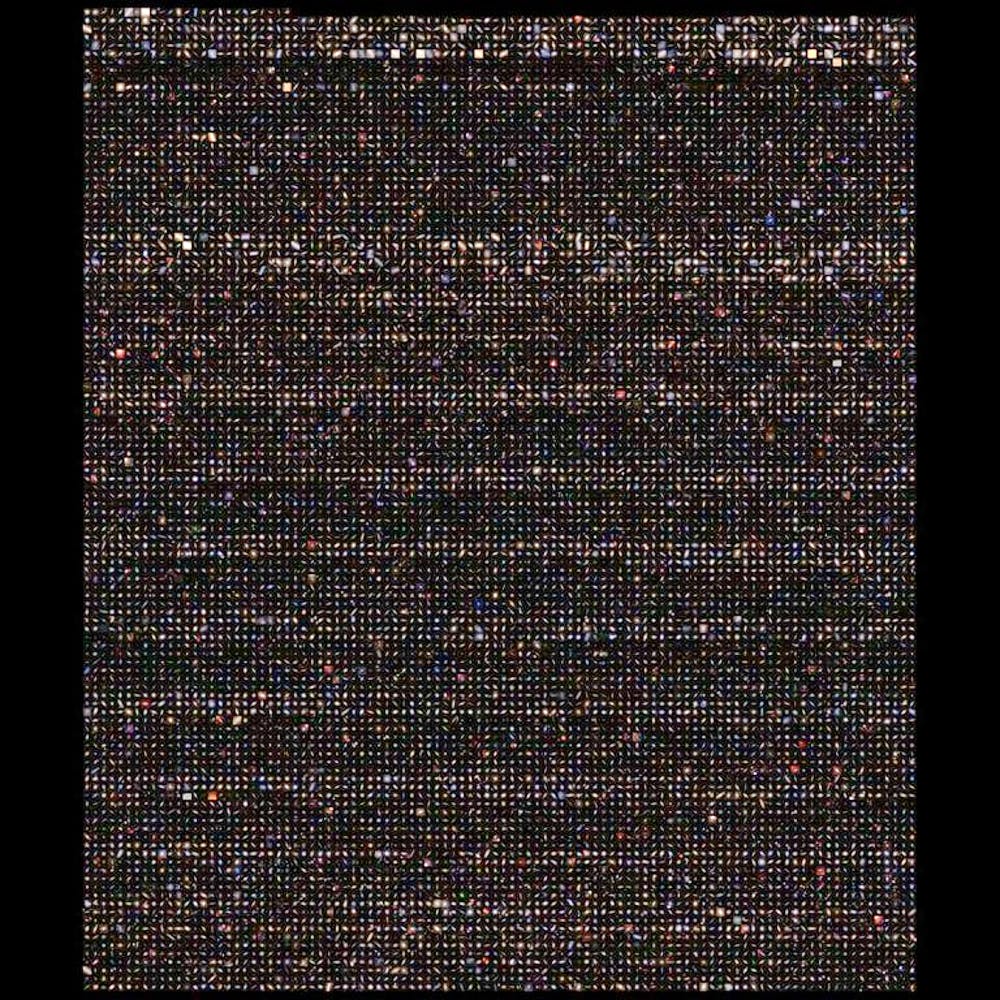 Each of these dots is a galaxy and this image has around 11,700 of them. Not to count the stars, planets, their suns and other celestial bodies that might be in this pattern.

A powerful man lifting an airplane. 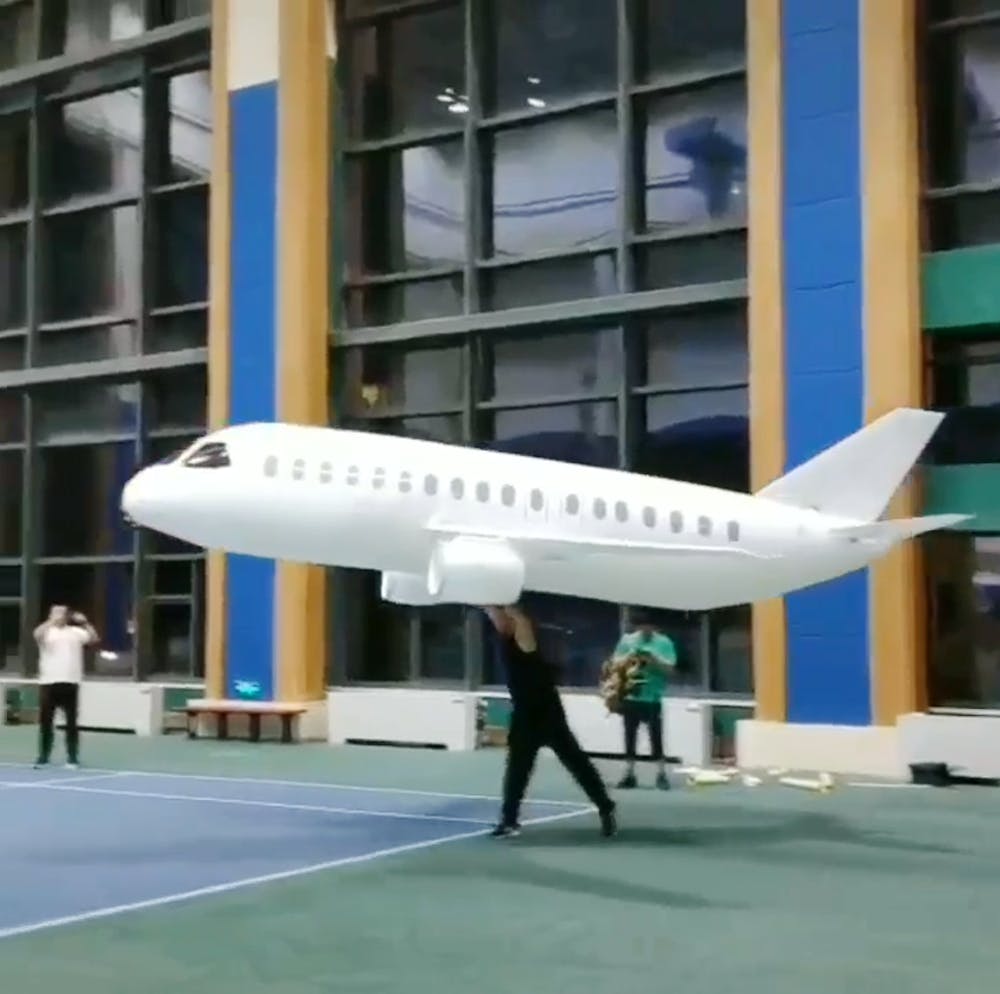 Not quite that, this plane model is so light that this man could throw it and it’ll fly to that place so slowly and land gently probably in someone else’s hands.

The largest of the Dams. 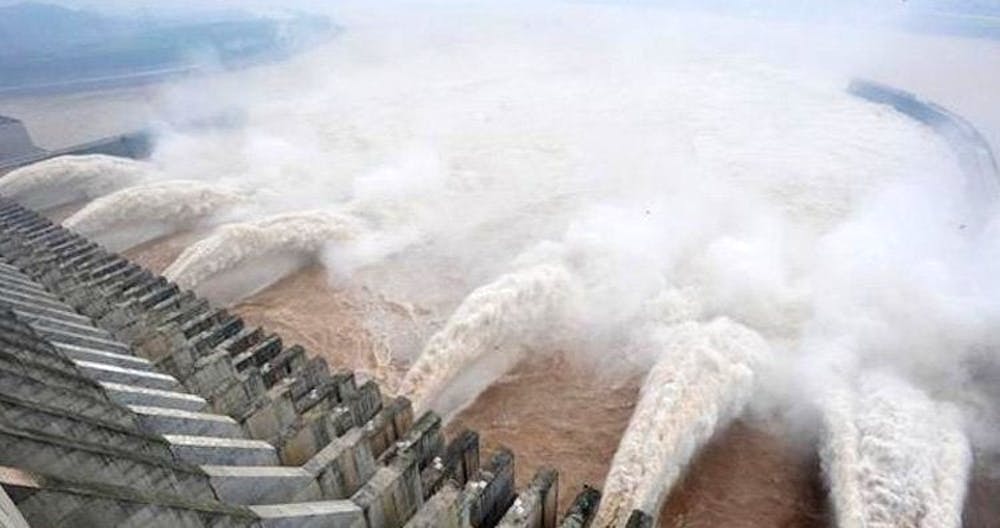 Damns can be counted in this but this dam is just even better. This dam is the Three Gorges Dam of China which can control 42 billion tons of water. It has so much power that it can slow the rotation of the earth, by 0.6 seconds. Hence making the day longer by 0.6 microseconds.

Is this some sort of alien tree? 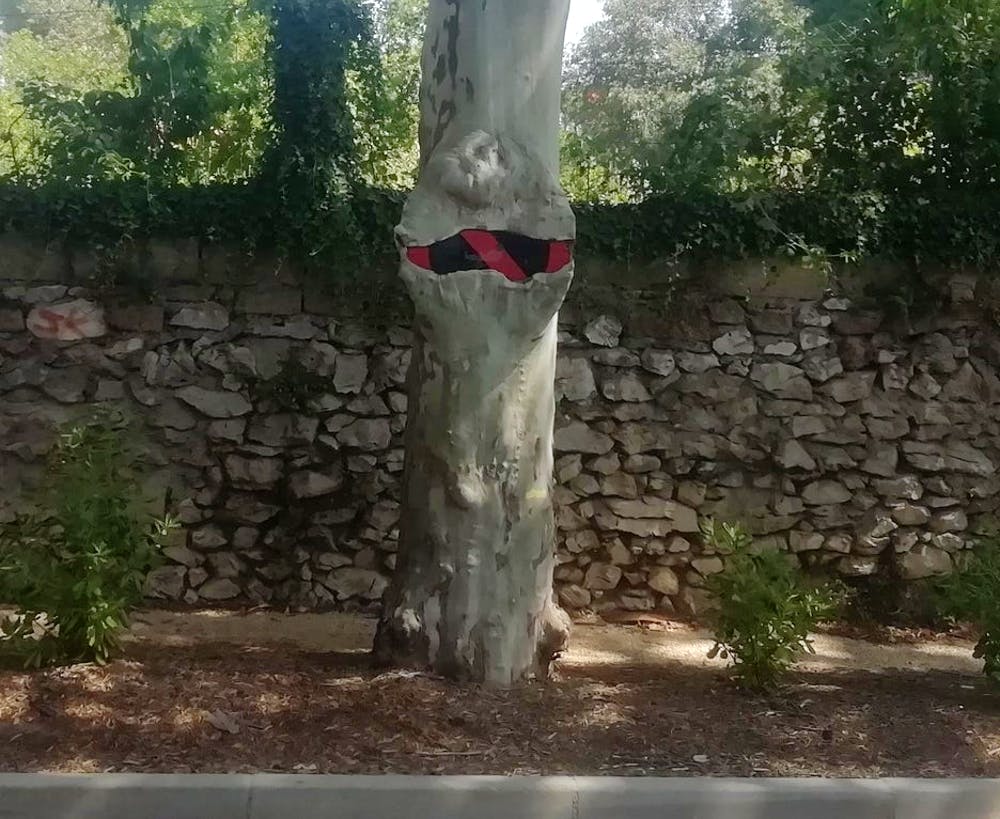 As you can see, this tree grew in such a way that it nearly ate the sign that was placed on it. Maybe it will fully eat over this sign like a parasite in the future and evolve. 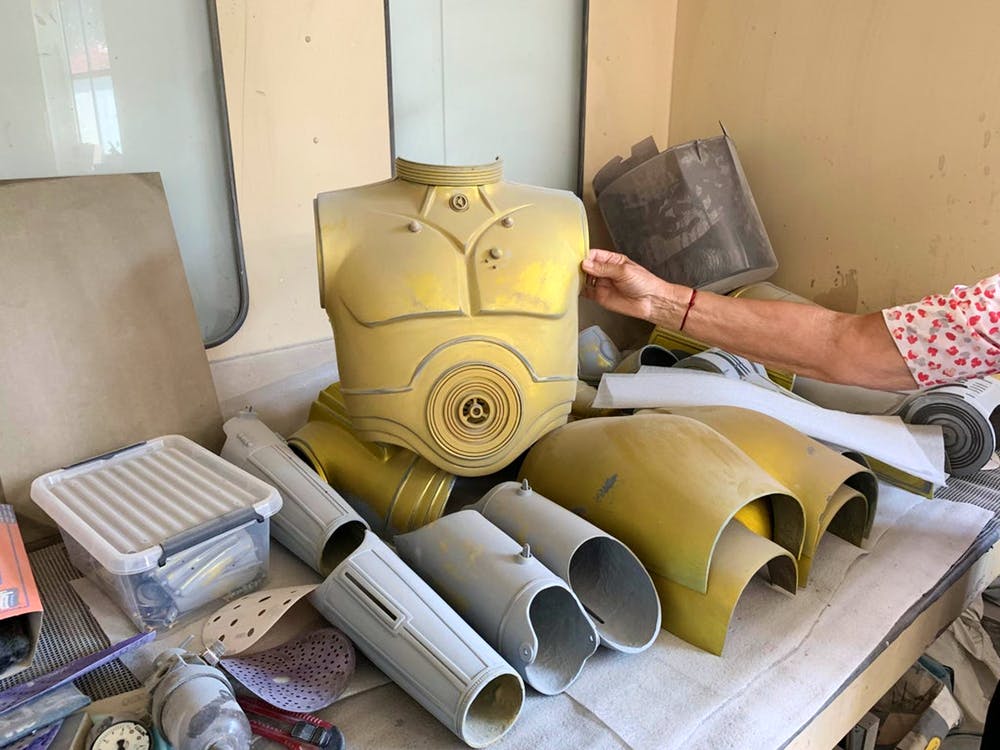 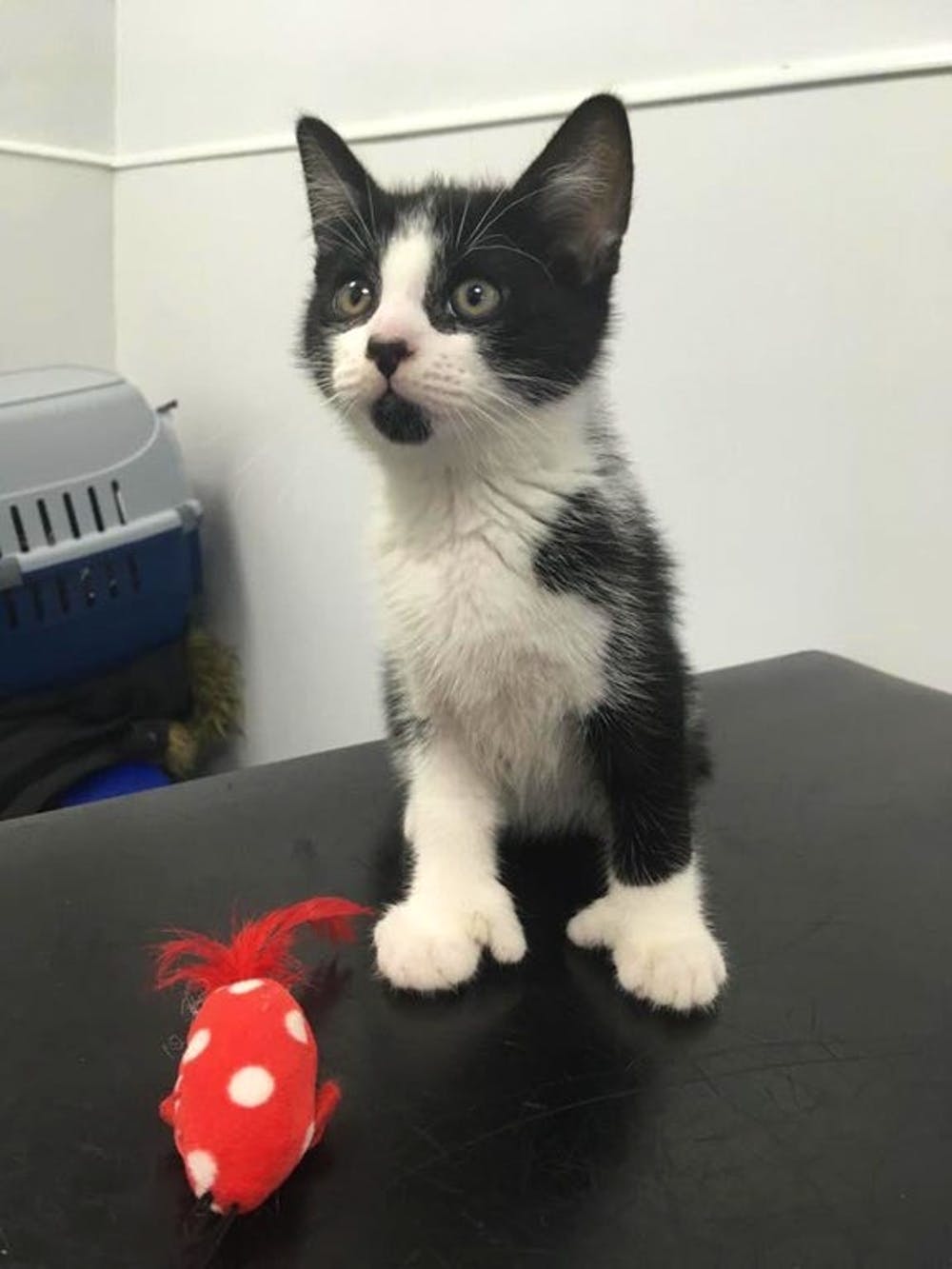 The feet of this cat has two extra toes making them somewhat like our human hands with gloves/furs. This makes this pet even more adorable.

Meet This Little Spider Lucas Who Is So Adorable And Will...