Sarcasm.co
Home Health Things That You Should Never Say About The Way A Person Looks

Most of the times, the difference between an insult and a compliment is based on who you are talking to. Sometimes, you may end up saying to someone what you think is a compliment having no idea it was interpreted otherwise. A lot of times, people end up judging others based on their looks. If the person on the other end doesn’t take it sportingly, the consequences can be really bad. Before you accidentally offend someone or say stuff that they may ruin their day, here are a few things that you should not say about the way a person looks.

No one ever feels good about being told that look tired. You can rather ask them how they are doing. 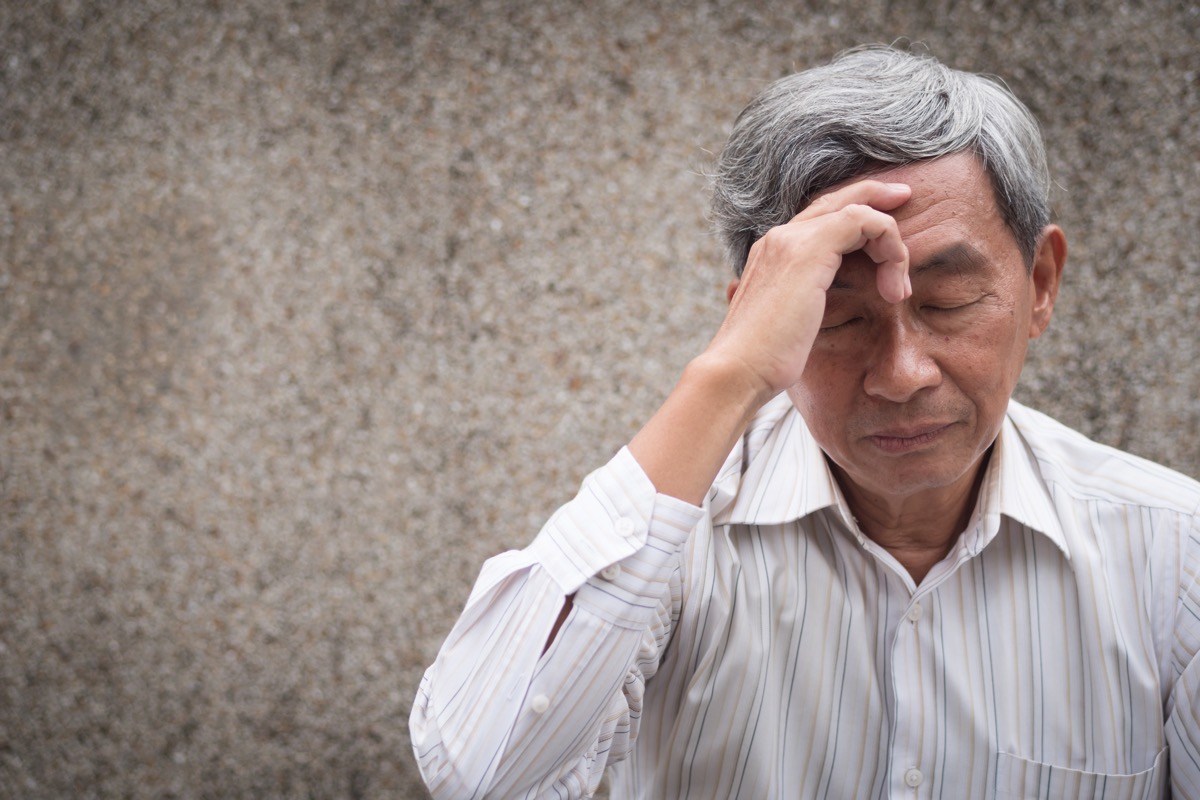 No everyone who looks pregnant is actually pregnant. They may look like that because of some medical condition which they might not be willing to talk about. Unless you are absolutely sure, you should not ask this question. 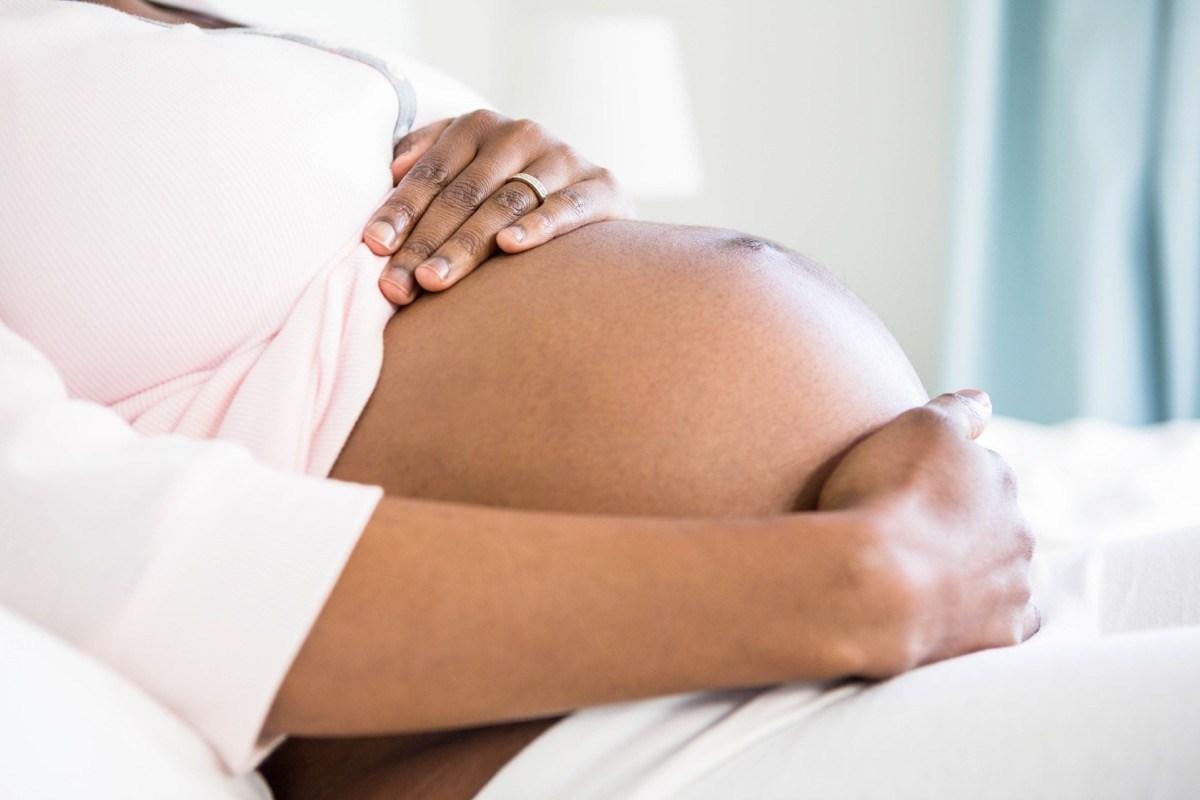 The “for your age” part of the sentence just makes the compliment less genuine. 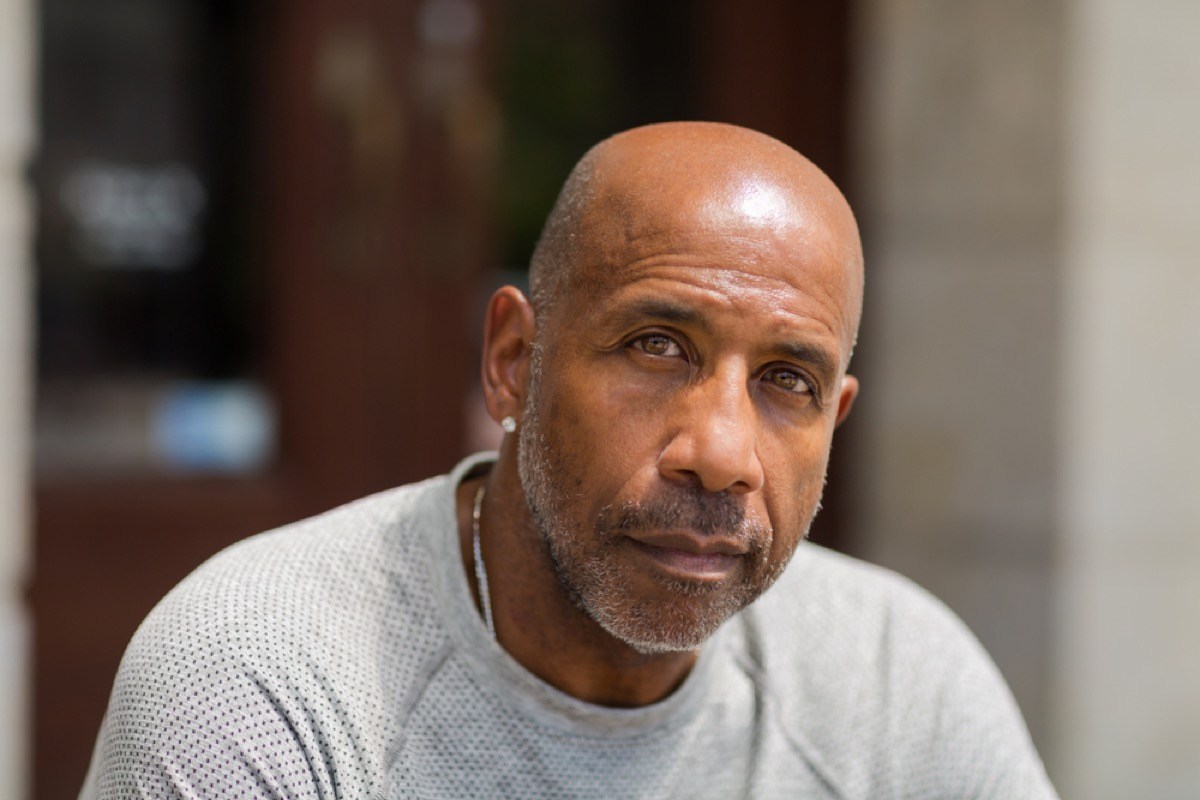 Well, you can’t force the feeling of happiness onto someone. Instead of saying this, you can ask them if everything is okay. 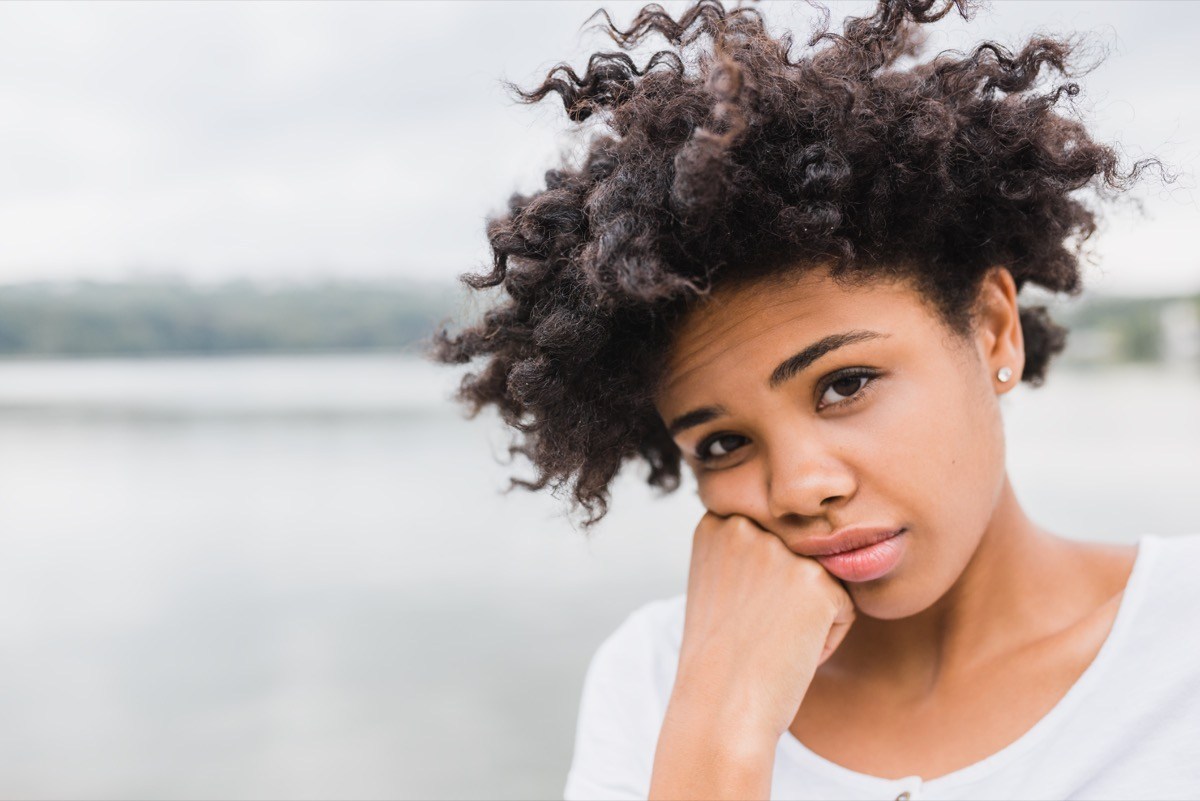 5. “You have such strong features!”

By saying this, instead of complimenting them, you are pointing out what is unusual about them. You can rather tell them how beautiful their [feature] is. 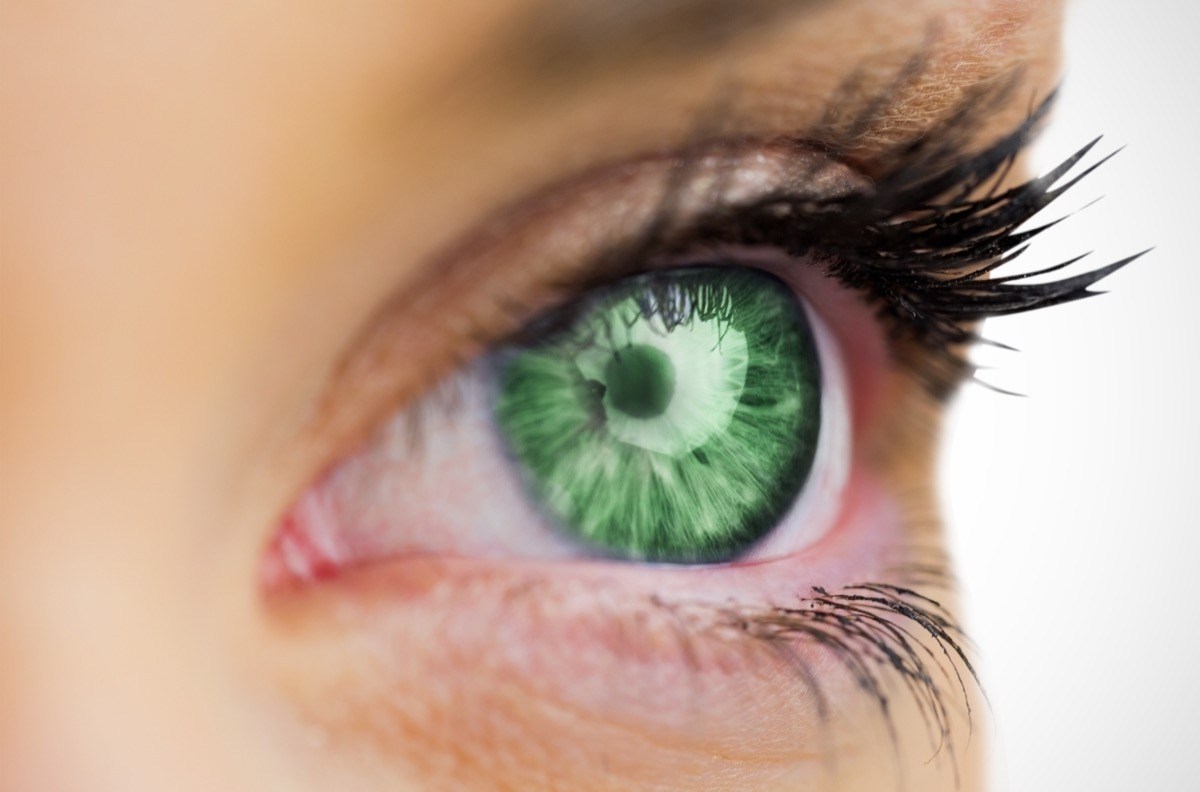 People generally don’t want to hear what will make them look more attractive. They have tried their best to present themselves. They don’t really wish to hear any more suggestions. 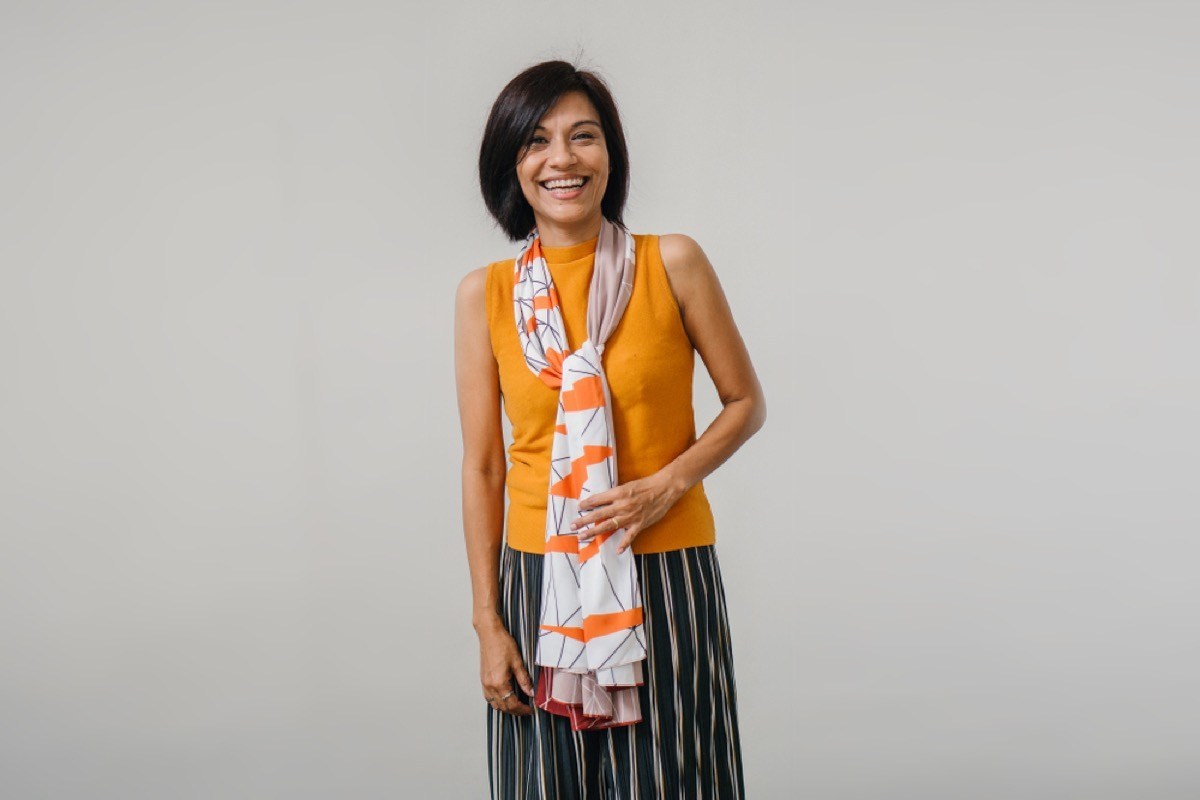 Just because someone looks thin, that doesn’t mean they are unhealthy. Statements like the one above can actually trigger self-consciousness. 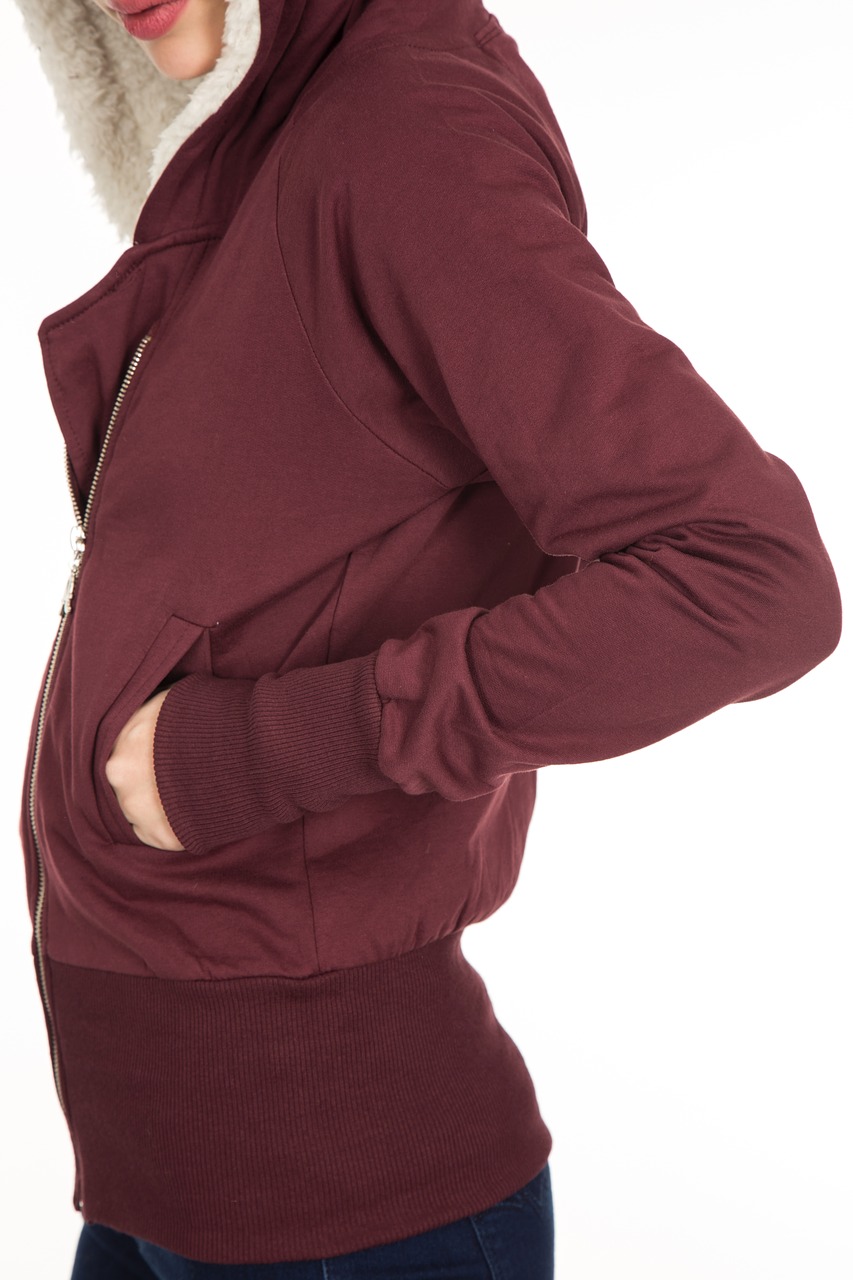 Everything That Happens When You Try To Pull An All Nighter...

Couple Shreds 400 lbs Together And Recreate Old Pictures To Celebrate...