Everyone likes to eat fruits, have juices and stuff because they are tasty as well as amazing and plus good for health. There’s not much bad that anyone will receive if they eat some fruit. There are different types of fruits that are sold in the market, some you can find all around the year, while some, you’ll only find in some specific weathers. Some fruits are common in some country while they might not even be known in the other. There is a lot of variety of fruits available in the world and available at either cheap or high prices. Some fruits are as cheap as even less than a dollar while there are some fruits that cost around $1000! Yep, we’re talking a fruit that costs around the cost of a motorbike or an iPhone!

Below are the details of this expensive fruit worth $1000:

The name of the fruit is Durain. 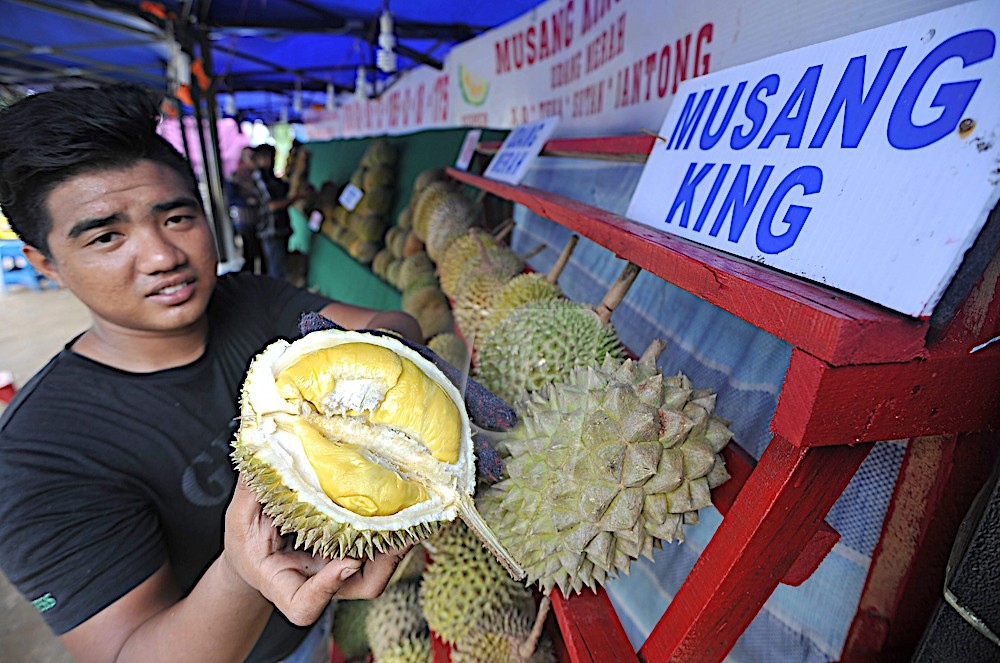 It is found in Asia and is an Indonesian variety of fruit.

Durian is sold for a very expensive price of $1000. 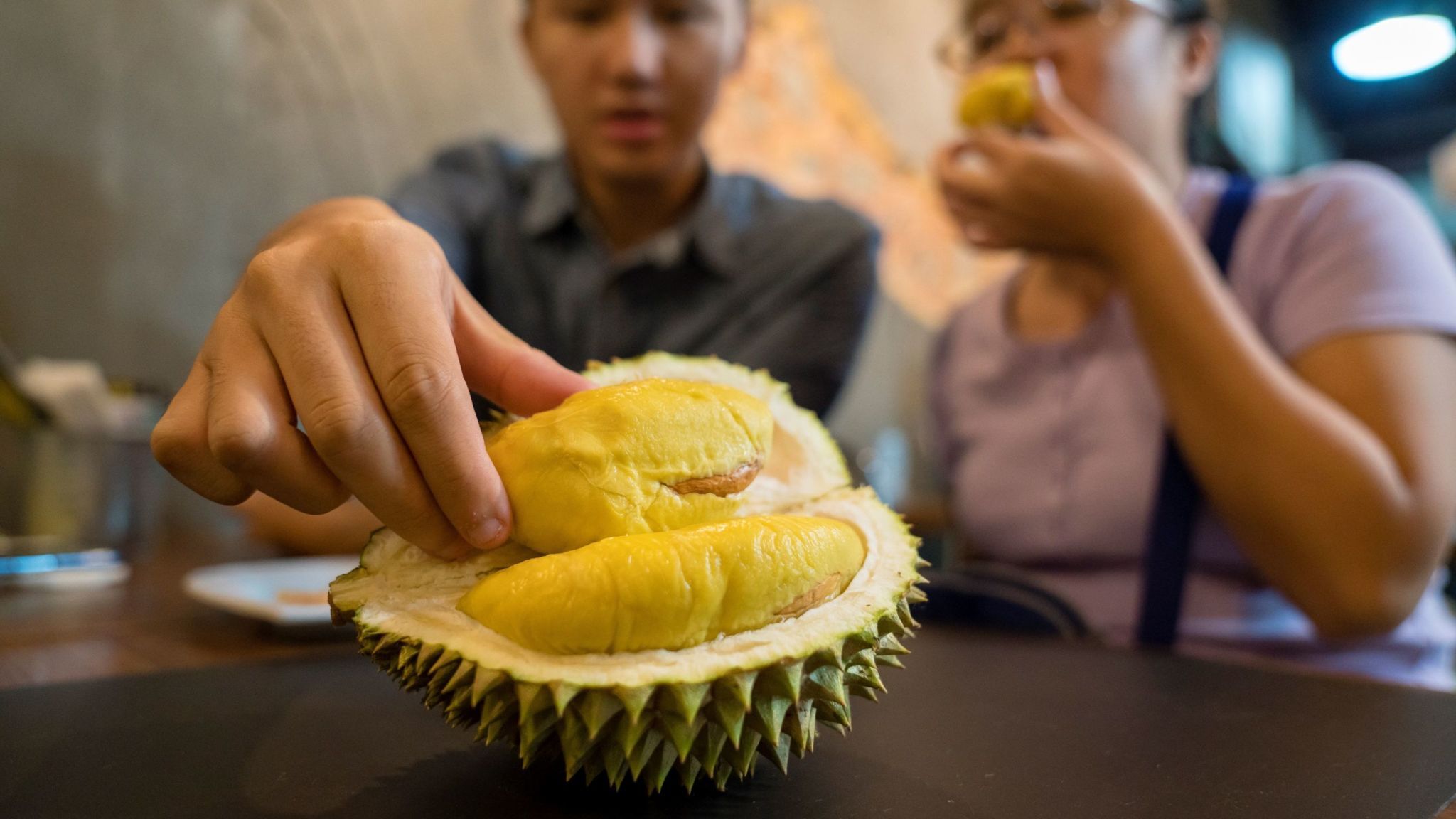 Durian is apparently being charged at $1000 for a single piece at the island of Java.

What makes it special? 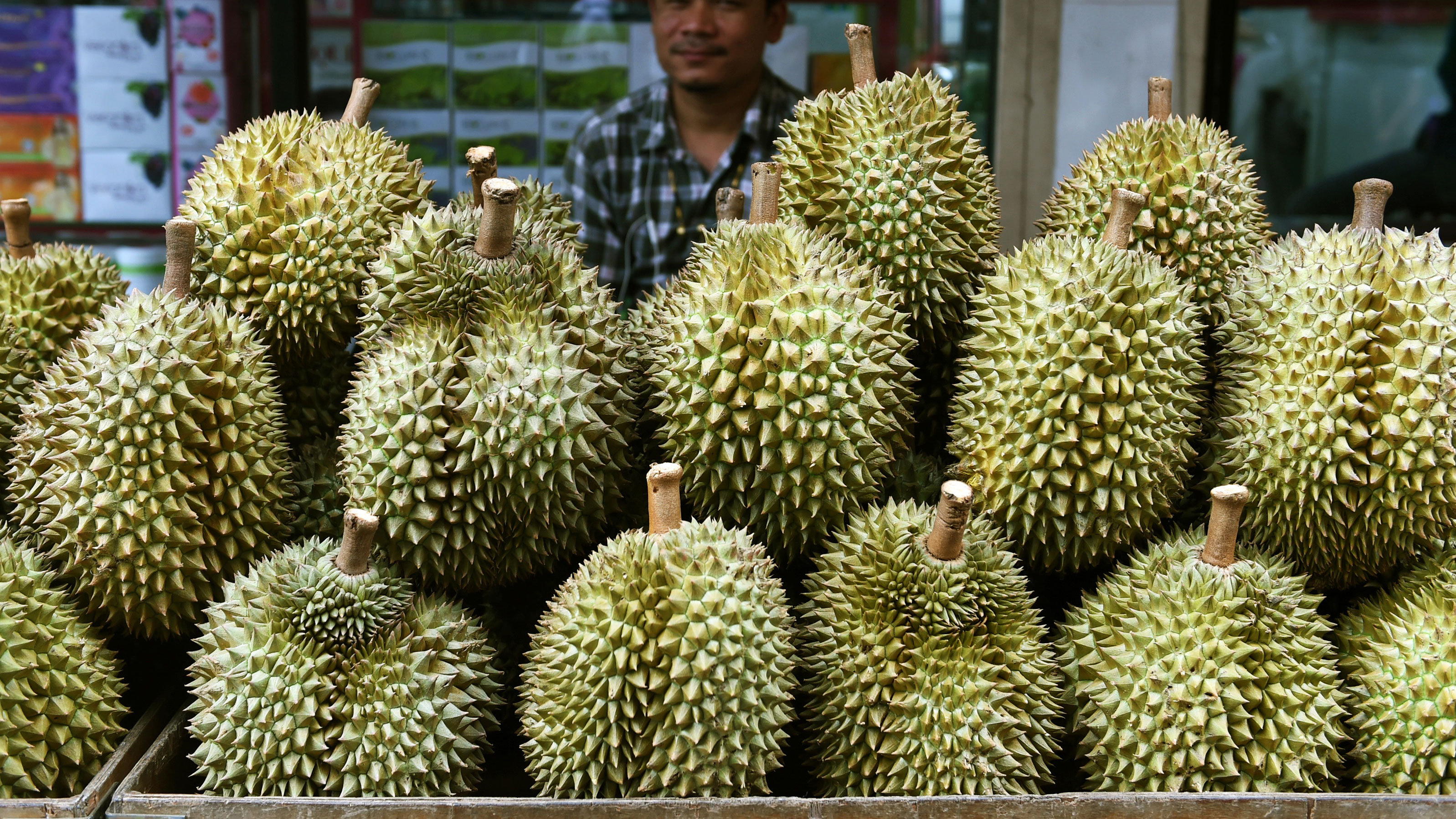 It is sold at such a heavy price tag because of its taste which according to people who can afford it is just so amazing they didn’t regret buying the fruit at this hefty price tag. 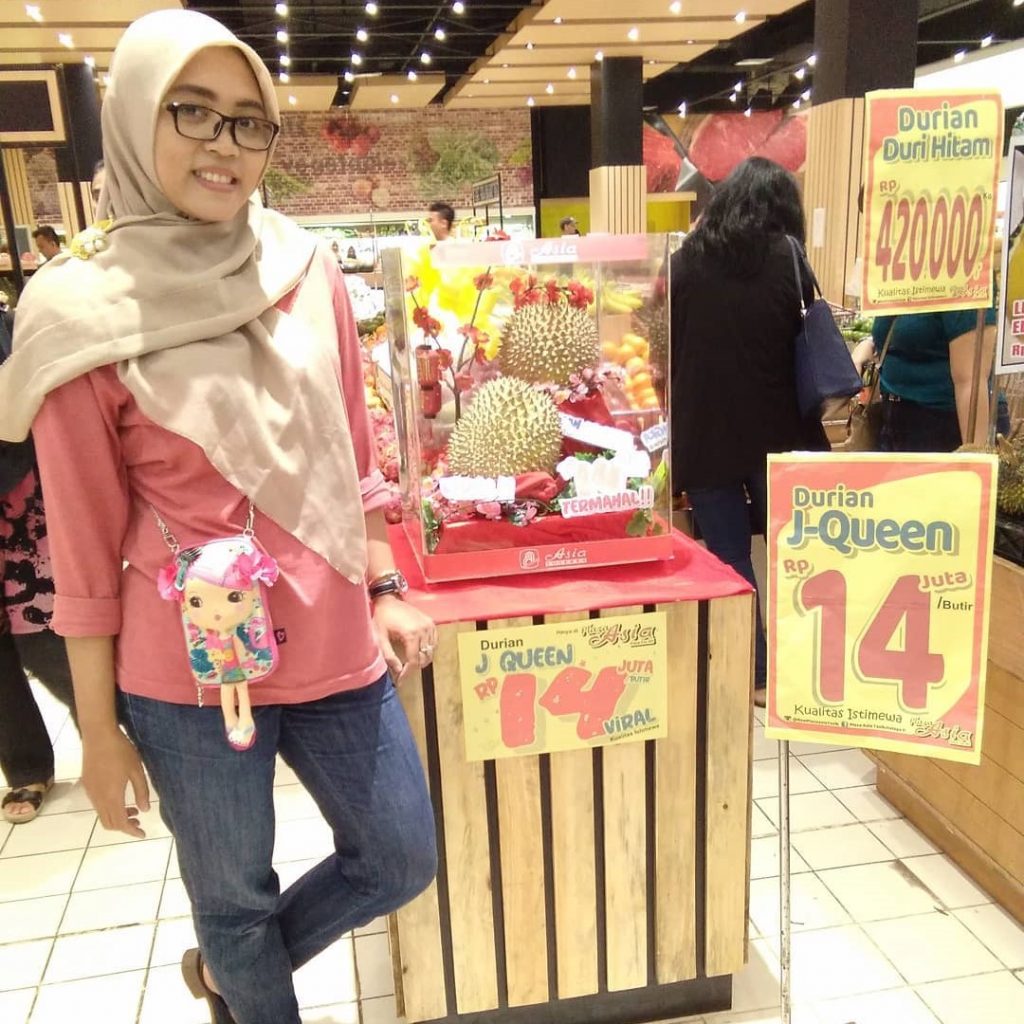 Durain is a common fruit and everyone eats that in Indonesia so, it’s no big deal. The $1000 Durain, on the other hand, is branded as J-Queen Durain which is different from the normal version.

The special version has better taste and is very hard to grow in bulk as well. 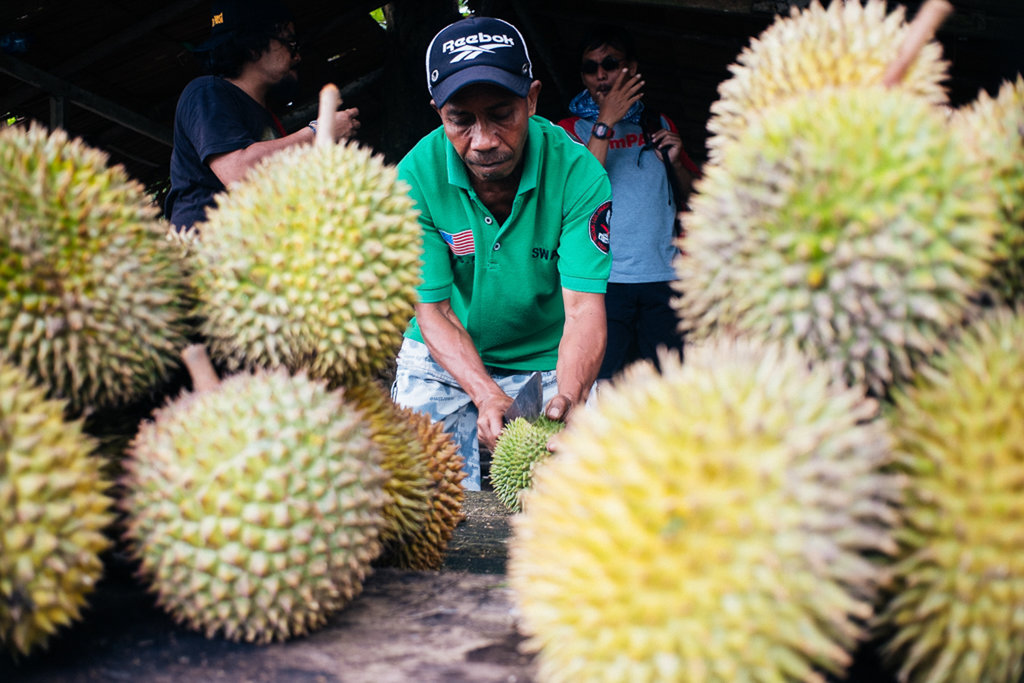 The J-Queen Durain is selected by a panel of farmers in a region of central Java because it was deemed to have a special taste and texture, according to Sudarno, the farmer who grew the fruit.

The less the production, the more is the cost. 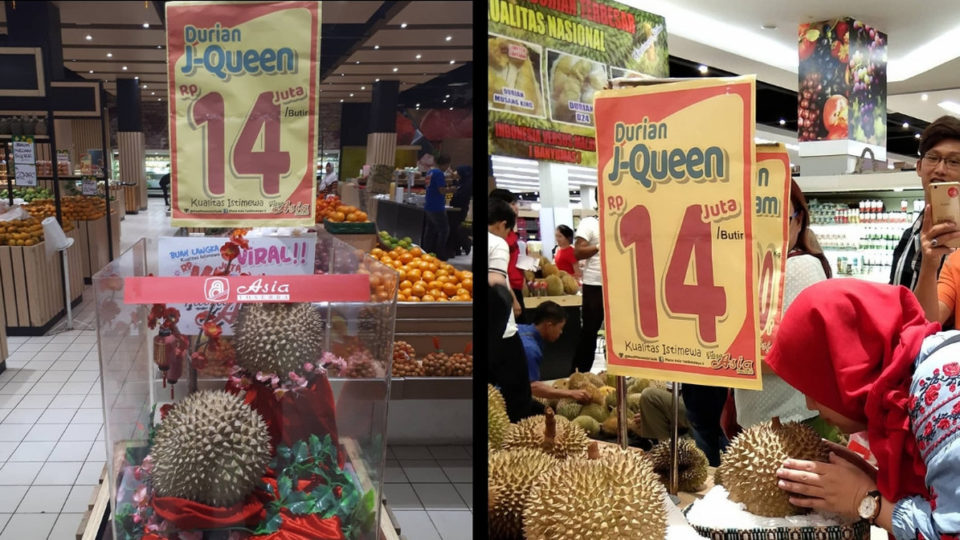 That’s the rule, isn’t it? These special Durains are very much rare and definitely cannot be grown easily, and hence cost this sum of money. There is only one tree of J-Queen Durain at the moment and it can only be harvested once in 3 years which also produces very less amount of the fruit. 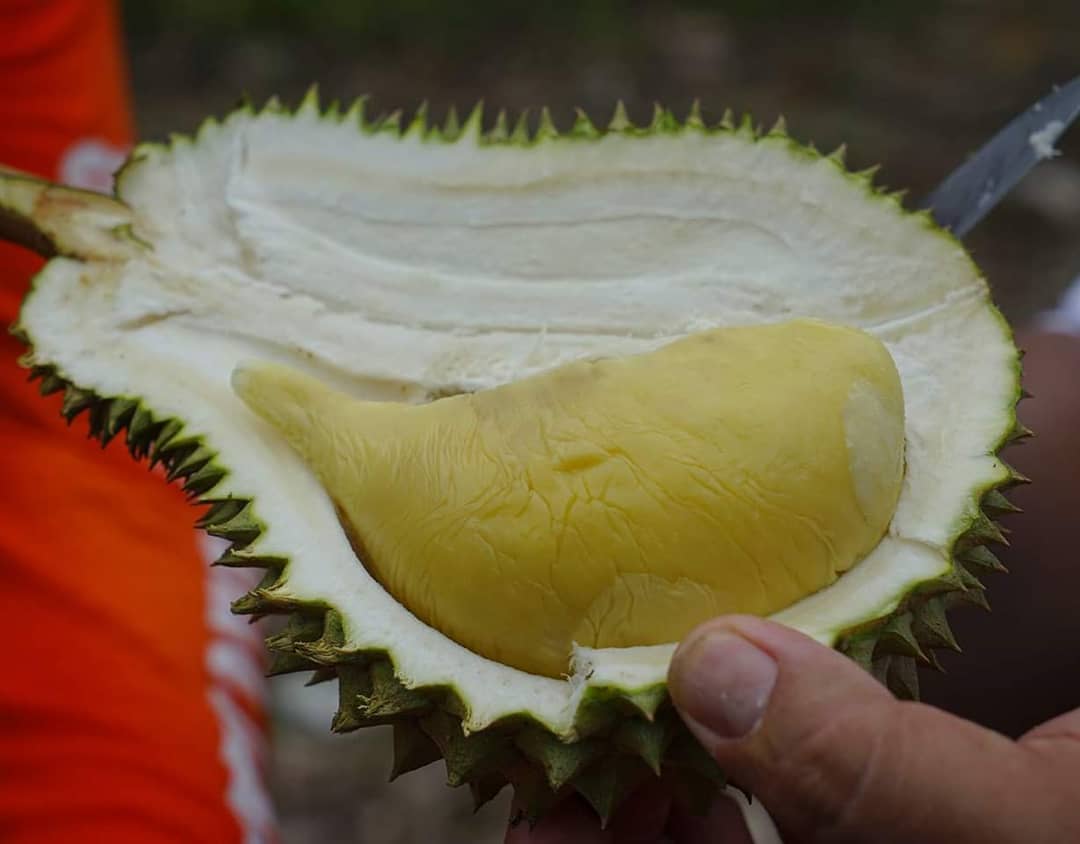 The fruit is well-balanced between bitter and sweet. It also has a unique shape in that the fruit and seeds are all round instead of oblong. And the flesh around the seeds is also edible which is not the case in normal Durain.

People are in Love with them! 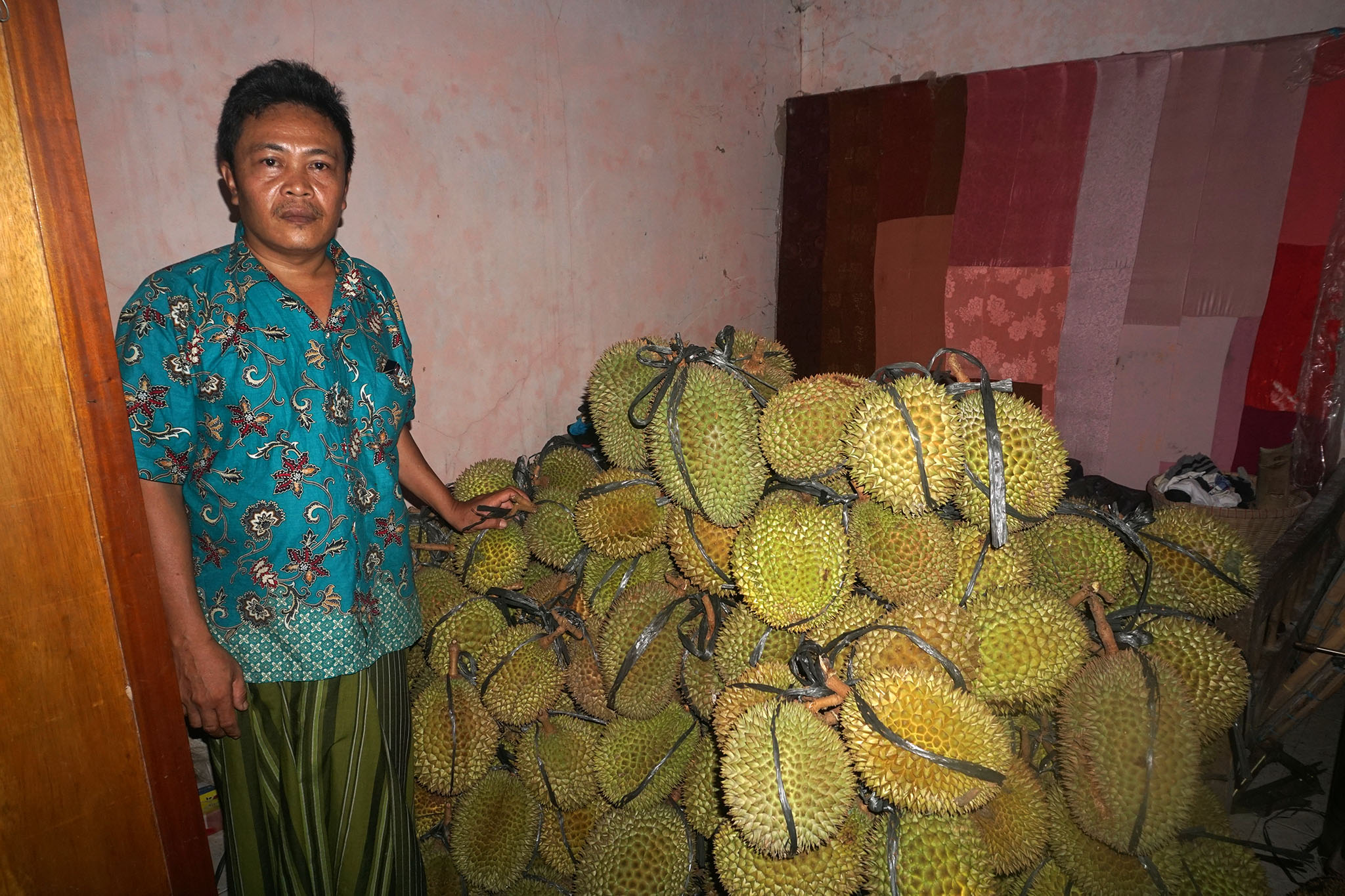 Some people who have eaten them have even made review videos of the fruit and said how much they love it and will like to eat the fruit even more.

You heard pineapple on Pizza but have you heard Durain on a Pizza?

Now, the D24 version of Durian is an affordable one easily available in Indonesia but well, enthusiasts have tried the J-Queen version and labeled it as the best Pizza they ever tasted.

Not to forget but this fruit has a pungent smell! 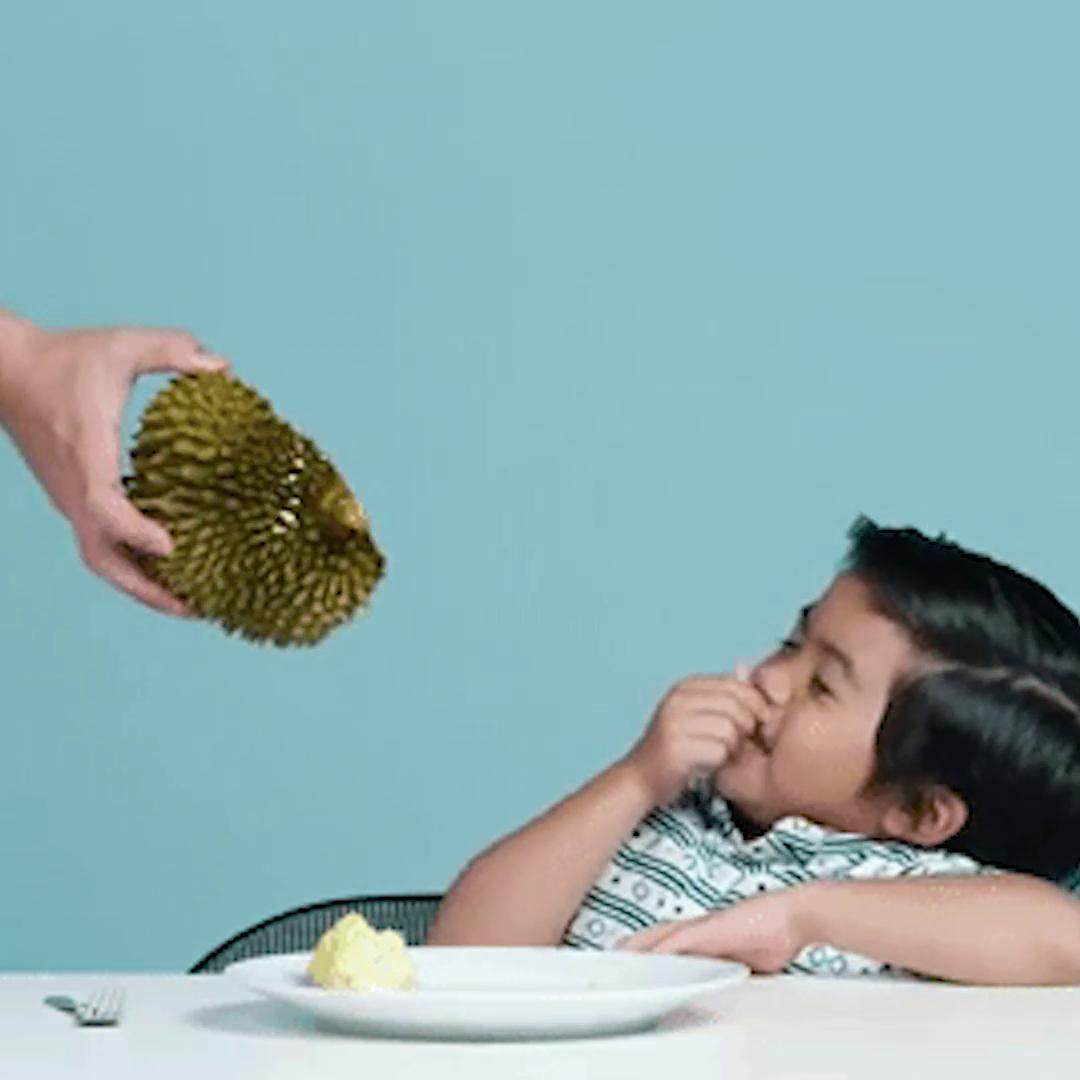 It literally smells like a rotten corpse but when you open it, it is just purely delicious.

11 Revolutionary Food Items We Will Be Eating In The Future.