When was the last time you played PUBG? Well, I’m sure you must have played it today or very recently. It’s so addictive and even I used to be an addict once. Just after the release of the mobile version, it broke all records and its popularity is increasing day by day. Kids and youngsters got so addicted to the game that it almost got banned by Indian govt. India is one of the countries where the game broke all download records on mobile and instantly became popular. It’s so popular that people are not involved in it via game but through another medium as well. Here in this article, we will show you the creative side of Ahmed, and Instagram user, whose Indian touch to the PUBG game has become the talk of the internet. Keep reading to know more about this hilarious Indian PUBG version. 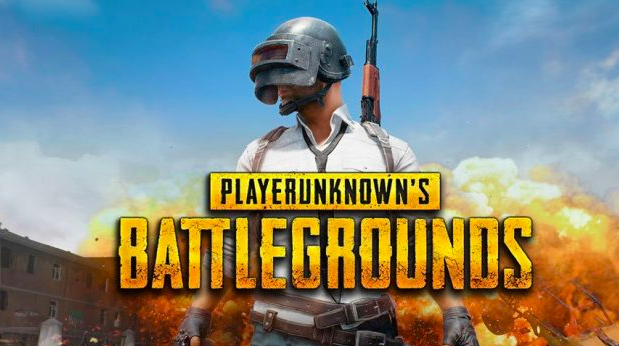 Men will be men. This is one of the most common sites in India :p 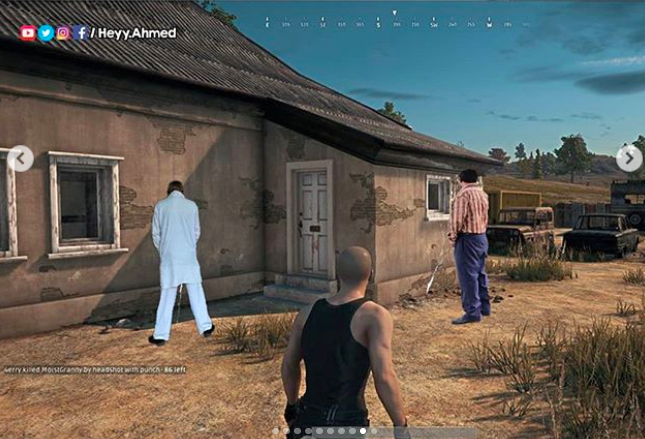 India and family bike rides. Ever been to India? You would see this everywhere on Indian roads. 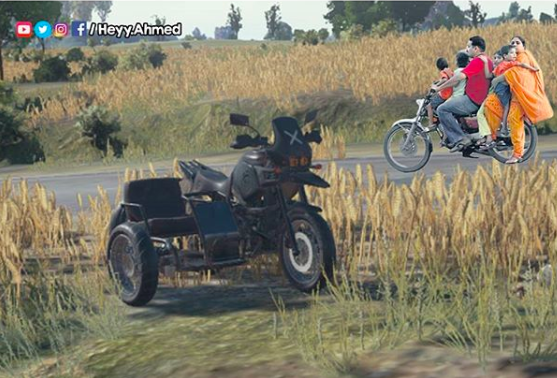 Not everyone will get the reference :p You need to be an Indian to understand this. 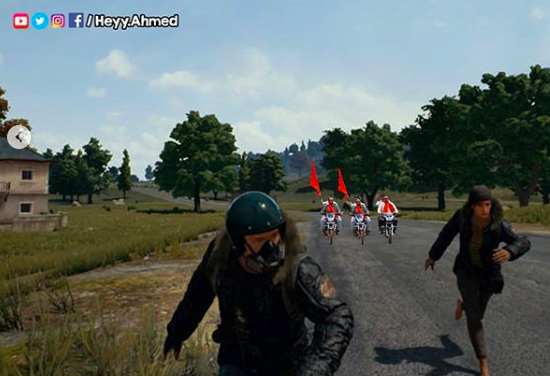 Players should get some snack from these stores before going for the battle :p 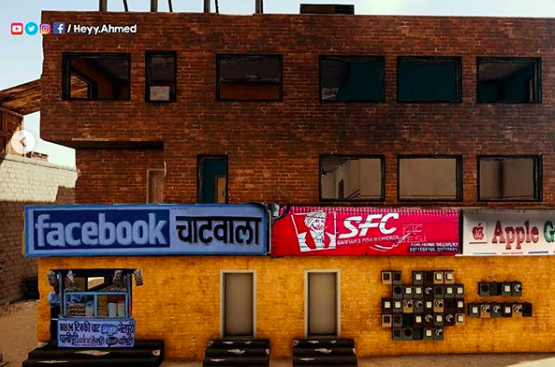 The site at every shady park :p Well, it’s common in many countries. 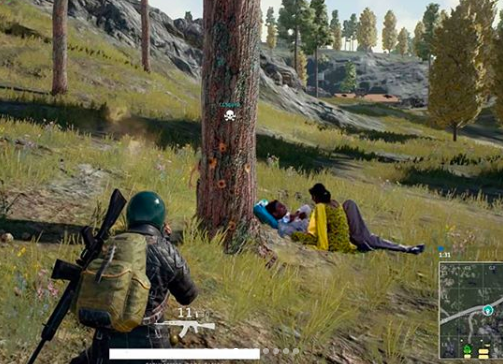 Who doesn’t love auto rides? If you ever come to India, don’t forget to take auto rides. 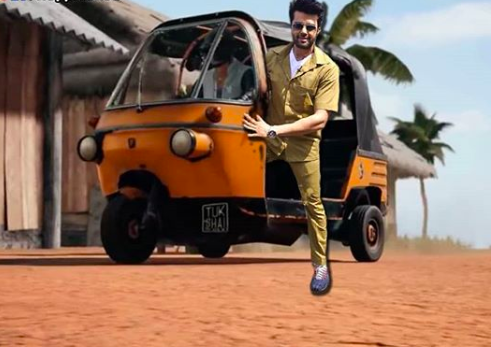 Can you tell us which part of India is it?

Little hard for non-Indians. Not everyone will get this joke. 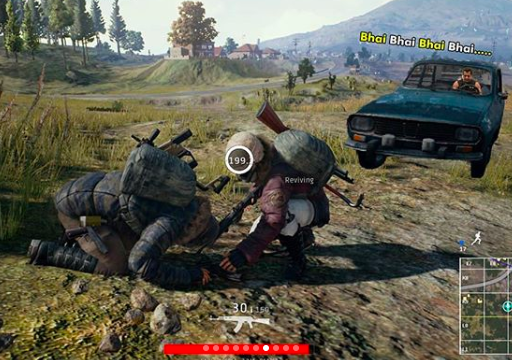 Haha! You will always see these hoardings together. 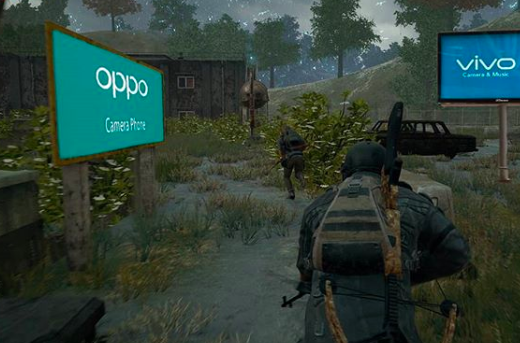 Ahmed has also added a meaningful message through his Insta posts. Hope we make our surroundings neat and clean. 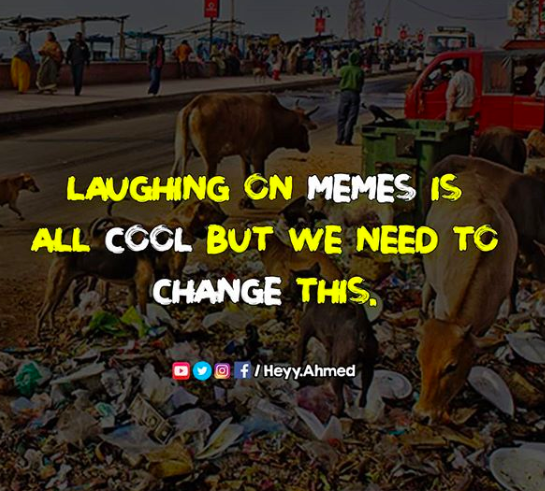 Are you too a PUBG addict and have a creative idea to add more to this list? Do share your edited PUBG pictures in our FB comment section. 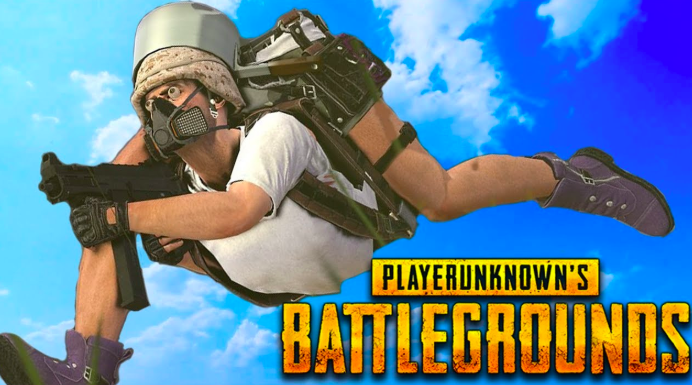 Also, read This Cow Adopted Puppies Who Lost Their Mother In An Accident.

Ryan Reynolds Is Starring In The ‘Detective Pikachu’ Movie, And We...

Star Photos On The Cover Of Magazines VS In Real Life