Sarcasm.co
Home Celebrity This Is How Celebrities Look Before And After Their Failed Plastic Surgeries

Hollywood celebrities are some of the most image-conscious people in this world. Most of them go under the knife a lot of times to get the perfect nose or lips. Even icons like Marilyn Monroe have reportedly had plastic surgeries. However, some celebrities went way too far with their plastic surgeries and the results aren’t pretty.

You may also like: The Real Secret Behind The Flawless Pictures Of Our Favorite Celebs Is Makeup!

Amanda Lepore is a 44-year-old transgender model and recording artist who repeated anti-aging attempts and other plastic surgeries left her looking like this.

Axl Rose, the frontman of the popular band Guns N’Roses has reportedly got cheek implants and a facelift.

Carla Bruni, the former French First Lady looks like this because of botox. 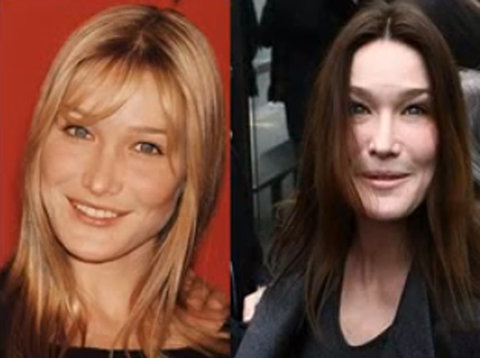 The Splash actress denies of having any plastic surgeries but her lips tell a different story. 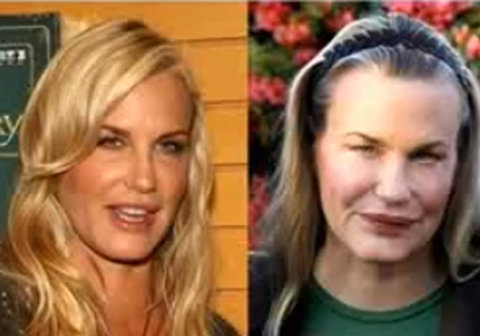 5. The Duchess of Alba

The Duchess of Alba has reportedly had a number of Botox injections. 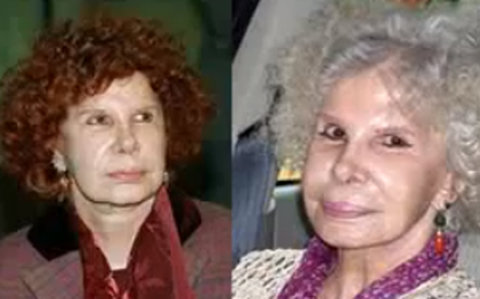 Heidi Montag had a whopping 10 procedures including a facelift and nose job. 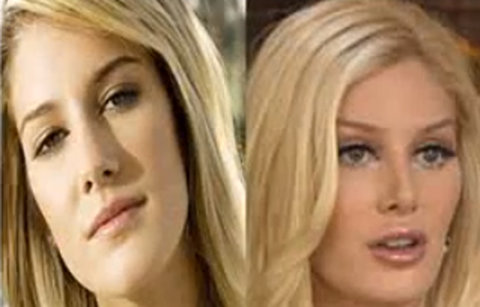 Former Playboy playmate looks completely because of all the lip injections she took. 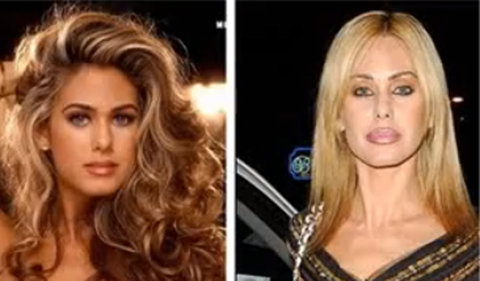 She has actually gone through extensive surgery, including a nose job and lip injections which completely changed her appearance. 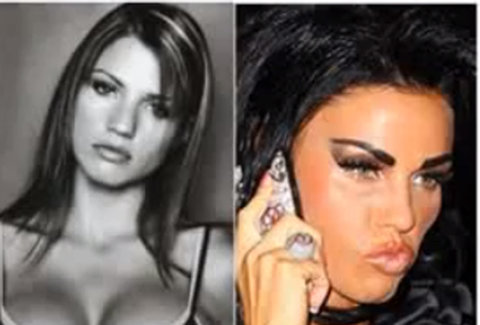 Mickey Rourke is one of the few actors who has actually admitted to having plastic surgeries. He actually went under the knife to get rid of his boxing injuries. 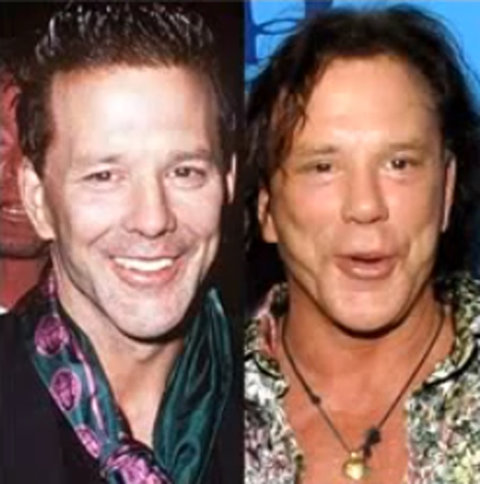 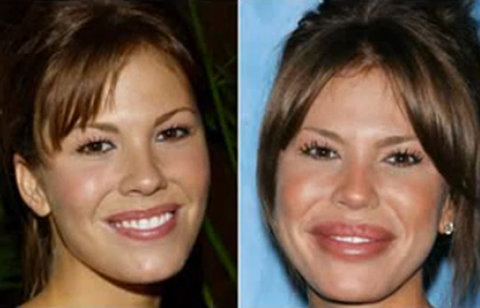 Paul Stanley has not only had a nose job but also facelift which resulted in the output that is really bad. 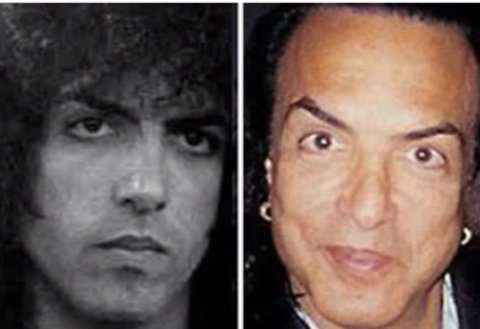 Pete Burns has also made a documentary about his plastic surgery nightmare. 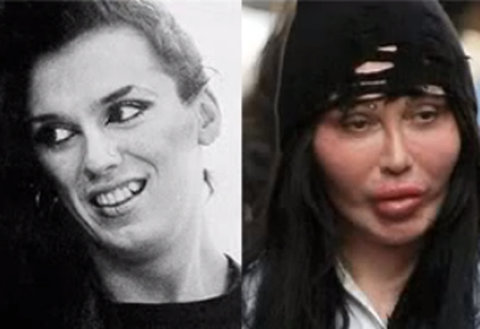 Body Parts Of These Celebrities Are Expensively Insured