Sarcasm.co
Home Art & Design This Is How Swimsuits Have Changed Over The Years!

Swimsuits are something that every girl has in her wardrobe. And with such beautiful designs, nobody would want to miss the latest fashion. But, swimsuits haven’t always been the same, from the time they came into fashion up till now, they have changed drastically, and for the better!

Here is how the swimsuit designs have changed over the years, which one’s your favorite? That isn’t what swimwear represents in this century, but in the 20th century, this was considered as the most fashionable swimwear. Since the upper classes weren’t accustomed to laying themselves bare in the open, their attire consisted of a dress and wide pants. 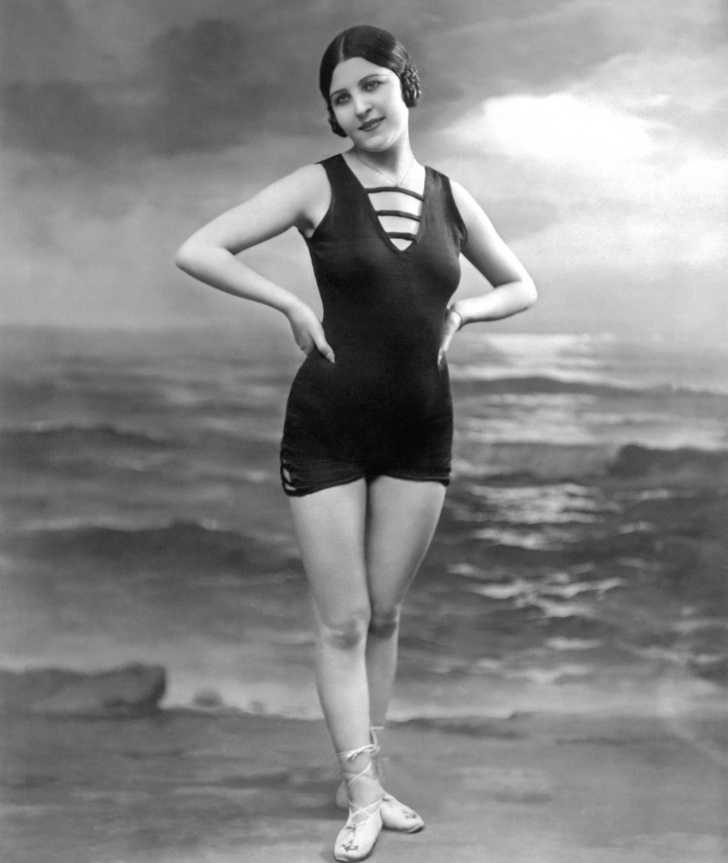 The changes in the swimwear started in the 1920s after swimming became an official sport in the Olympics. Female athletes found it really difficult to swim in big dresses and hence revealing swimwear came into fashion. 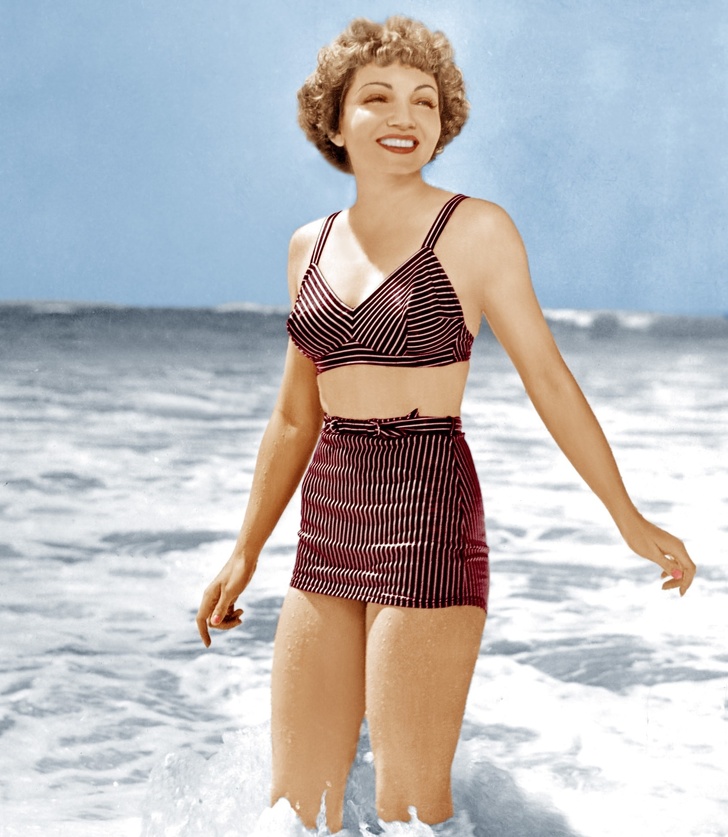 During World War II fabric for clothing wasn’t easily available, hence to reduce the consumption designers decided to use less fabric in making swimwears that resulted in inventing two-piece. The filmmakers saw that bikini really attracted the audience and to ensure that the movies were making grand at the box office they decided to use this revealing swimsuit. The 60s had a different approach but much more advanced swimsuits design using a faster drying and water repellent material called Lycra. The bikini proved to be a really efficient method to get the perfect tan and people readily began to buy them all over the world. The 80s saw the return of the monokini because pool parties had become much popular then. But those who still preferred tan stuck to bikinis. Thanks to Pamela Anderson Baywatch episode where she was seen running in slow motion with her other colleagues. The red bikini became one of the most popular models in the 90s. The mini bikinis were back in fashion again and had gained much popularity. But, it came with a pareo which could be worn as a dress or a long skirt. It was definitely ruining tans for people but did look much attractive, and suited only certain body types. High-waisted swimwear is back in fashion with sports bikinis and neon-colored bikinis for your perfect tan.

read also: Find Out When These Famous Things Were First Invented!

20 Funny T-shirt Designs That Will Shift The Attention From Your...