Sarcasm.co
Home Celebrity This Is How The Female Characters Look Like In The Movie Remakes!

Let’s face it, original is always better (Okay, fine maybe Tom Holland is really cute), but how many female characters did you truly appreciate in the movie remakes? When it comes to creating history by changing the female characters, it is definitely a tough competition. Blooper alert! Charlie’s Angels had a really bad remake cast!

These female characters don’t live up to the expectations in the movie remakes (but there’s always an exception!)

1. Annie Proffit and Kate, The 1987 classic movie Overboard got its remake in 2018, but, here’s the twist, this time the girl was a pizza delivery girl, and the man was a rich millionaire. Anybody who has seen the movie feel free to give me an update! 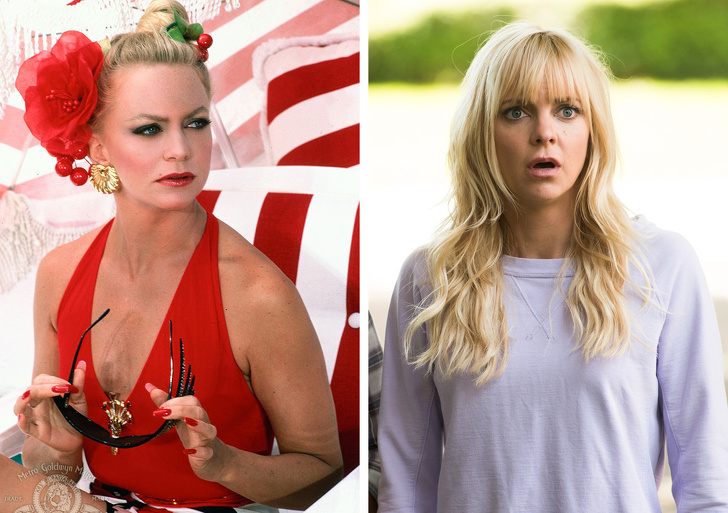 2. Linda Hamilton and Emilia Clarke, okay Khaleesi, not every role is made to be nailed by you. And speaking of changes, the fans certainly, DID NOT like the new Sarah Connor, the original was truly a perfect one. 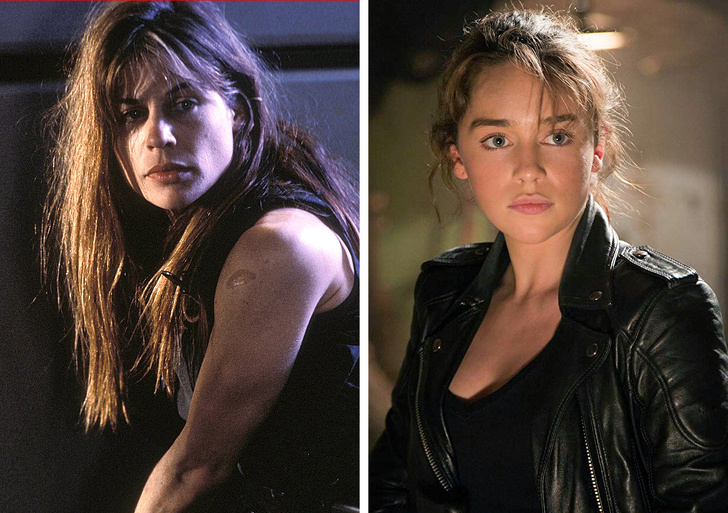 3. Sabrina, This TV series is definitely one of my legit favorite ones, it has everything compiled into one, and unlike the original this is way better! 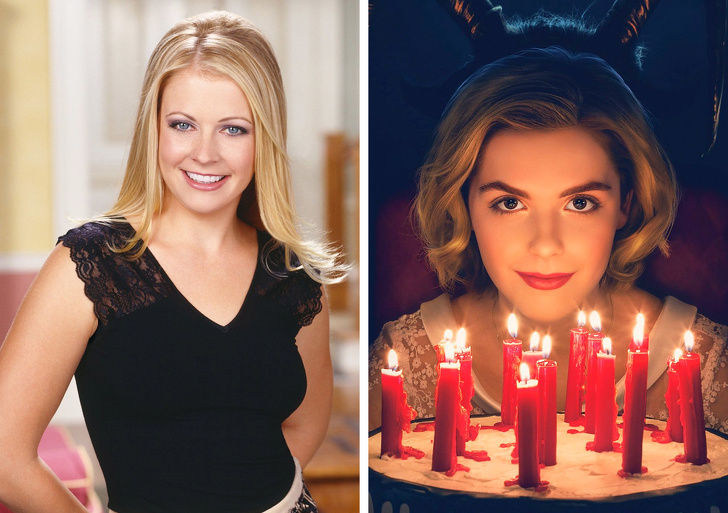 4. Jennifer Grey had made the audience fall in love with her character in the original Dirty Dancing movie, but its 2017 remake failed to do so despite a talented cast. 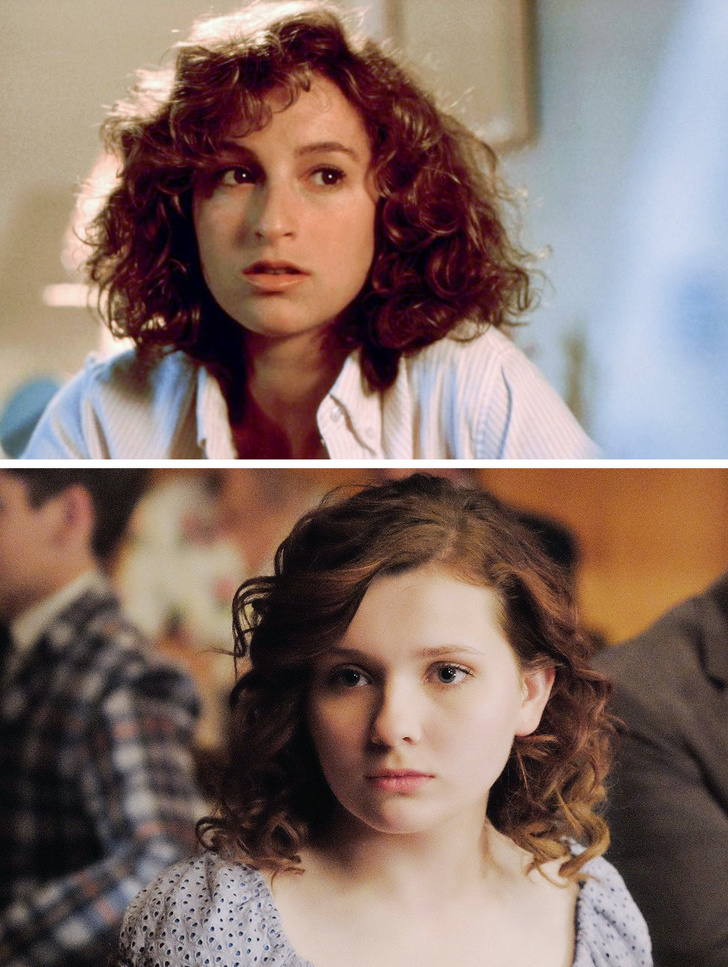 5. The Enchanted was a super hit tv series that ran for 8 years after being piloted in 1998. But, the audience couldn’t really find a connection between the new cast. 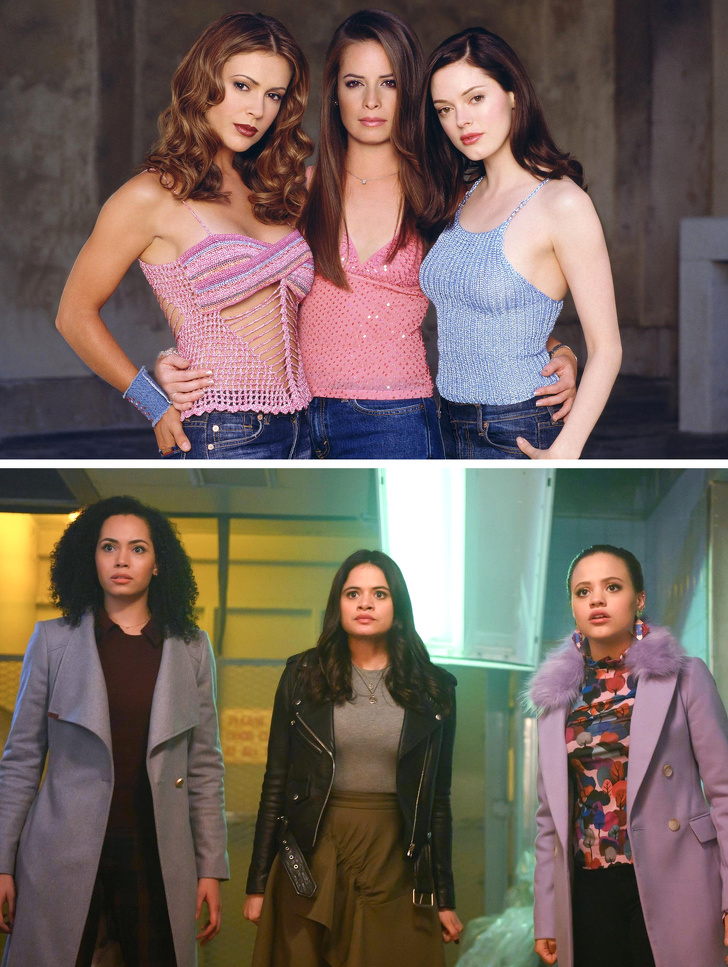 6. The first Charlie’s Angels show was aired in 1976, but the first movie was released only after 24 years after the show. But, we can all agree that Cameron Diaz, Lucy Liu, and Drew Barrymore were the true Angels and 2018 cast was just a failed attempt. 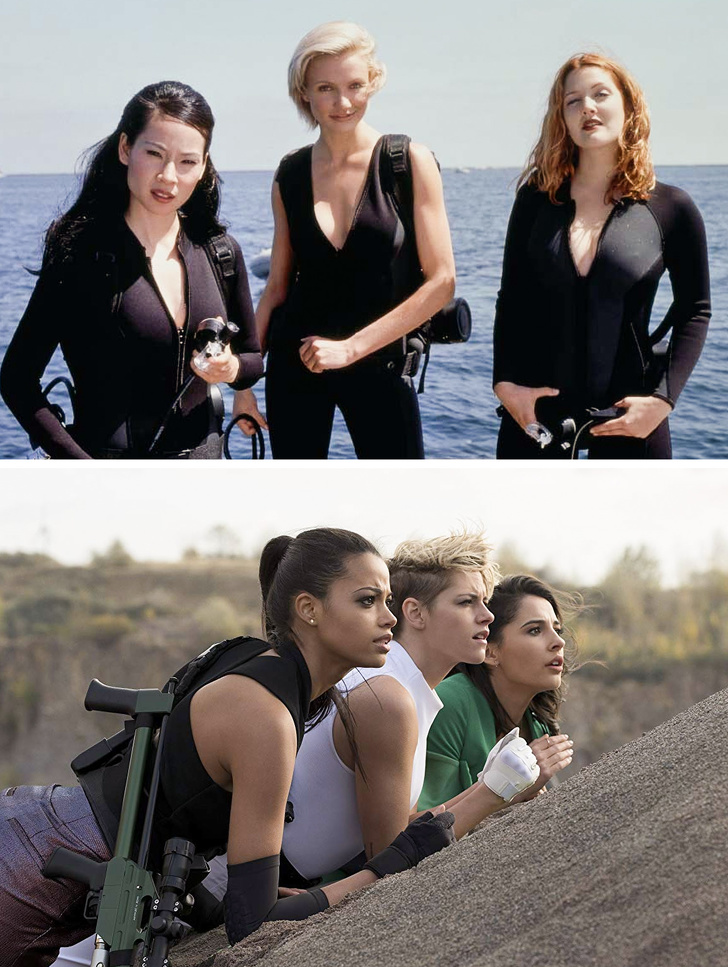 7. Catwoman, Michelle Pfeiffer was critically acclaimed as the perfect beautiful woman who charmed the legendary Batman, Anne Hathway did a great job on her part, but couldn’t really out-do the original. 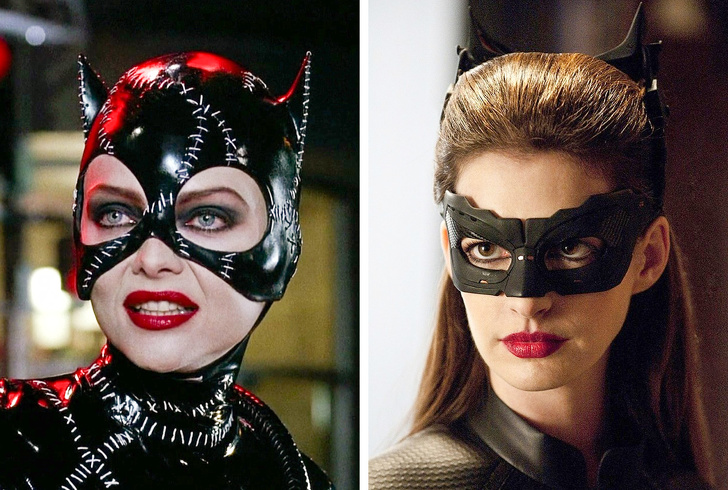 8. If you think that Anna Sophia Robb could steal the role of Sarah Jessica Parker as Carrie Bradshaw then I doubt your decision-making skills. 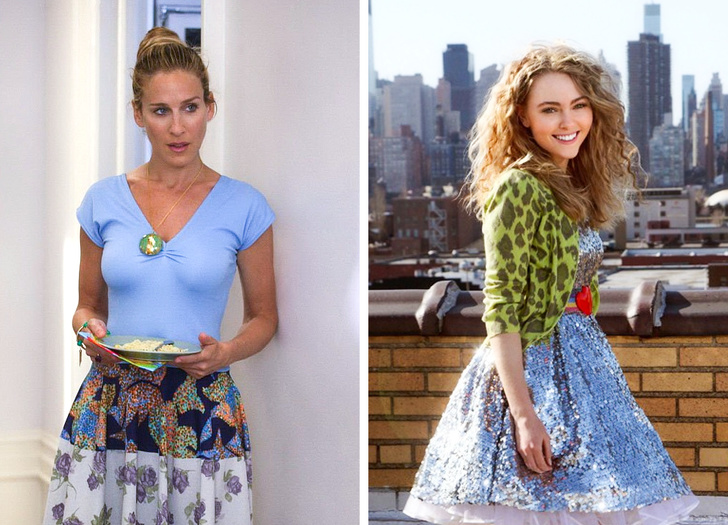 9. Jean Grey, oh Little Bird (My GOT fans would get this!) There’s only one Jean Grey in the X-Men world, unfortunately, you’re not cut for it! Famke Janssen has done a commendable role, and to be honest Sophie Turner did a really good job. 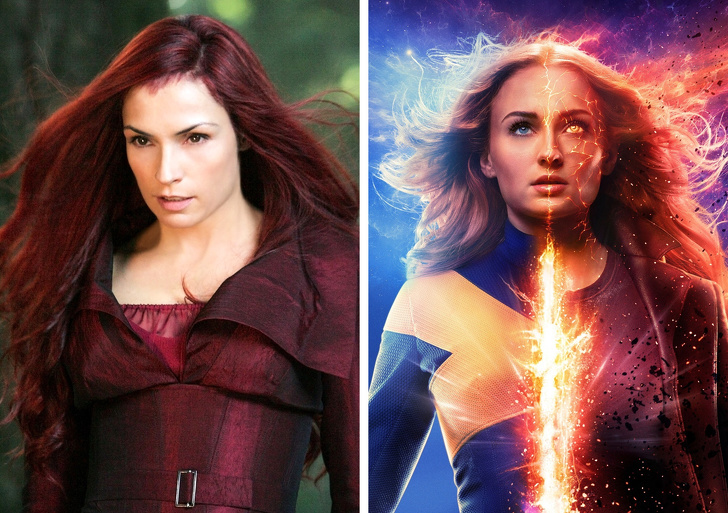 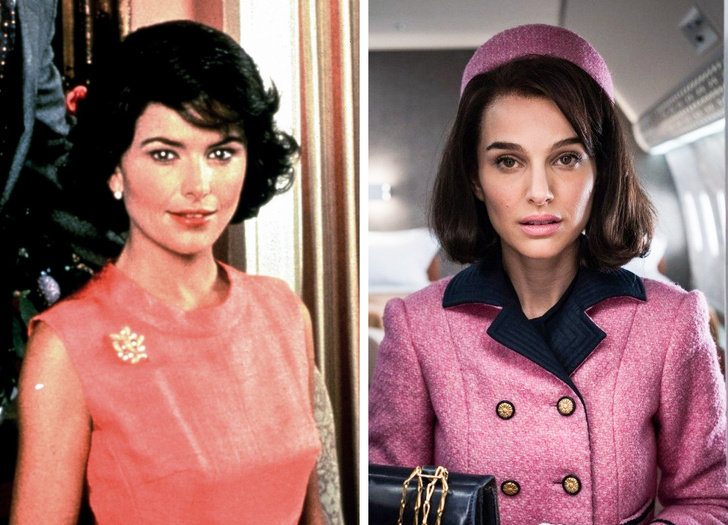 11. Pamela Anderson had really changed the views of Baywatch and given the world a taste of really hot beauty and 28 years later the role was played by Kelly Rohrbach. 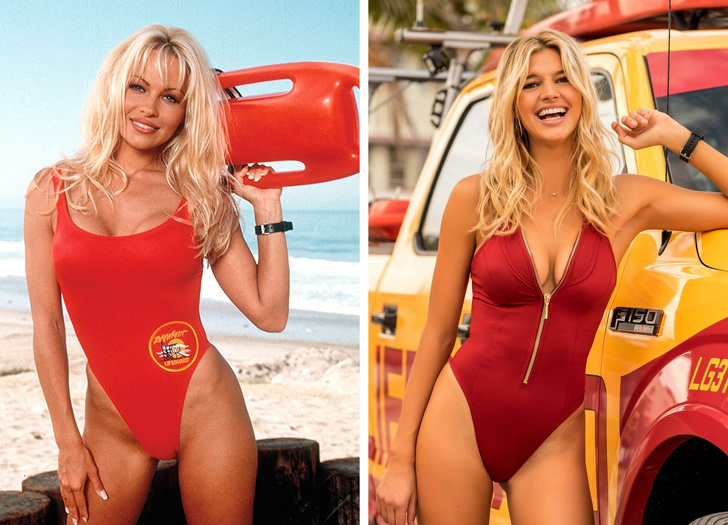 read also: Celebrity Names That You Have Been Pronouncing Wrong Your Entire Life.

Expensive And Luxurious Things Owned By Priyanka That You Didn’t Know.

Can You Recognise These Actresses From Their First Movies?