Sarcasm.co
Home Celebrity This Is How Your Favorite Game Of Thrones Characters Look After Using...

Snapchat has been creating new interesting filters for a long time now. The creativity is really astonishing, you can turn into a baby you after using one of its filters and what not. But, this time they decided to create a Snapchat filter that will allow you to see how you would look if you were of the opposite gender and trust me it looks really surreal. Well, we decided to use this filter on our favorite Game Of Thrones characters to see how would they look after using this filter, and we weren’t disappointed!

1. Brienne of Tarth finally becomes the Knight she always wanted to be! Yay! 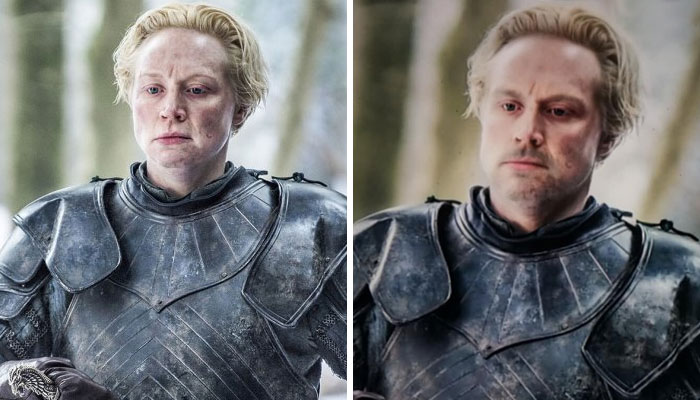 2. Daenerys Targaryen looks really scary in this picture. And the haircut doesn’t suit him as well. 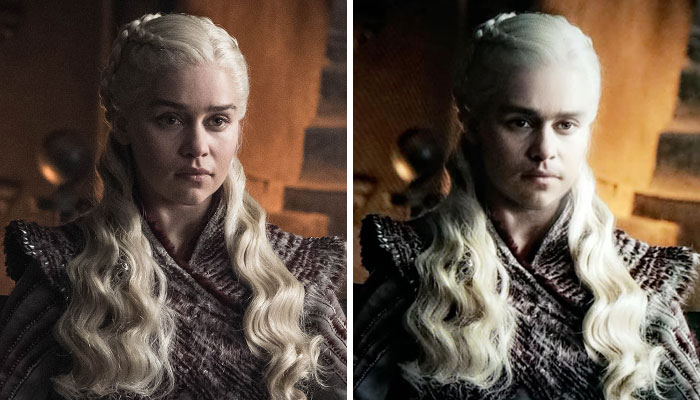 3. Cersei Lannister definitely looks like a handsome young prince. I’d totally want to date him too! 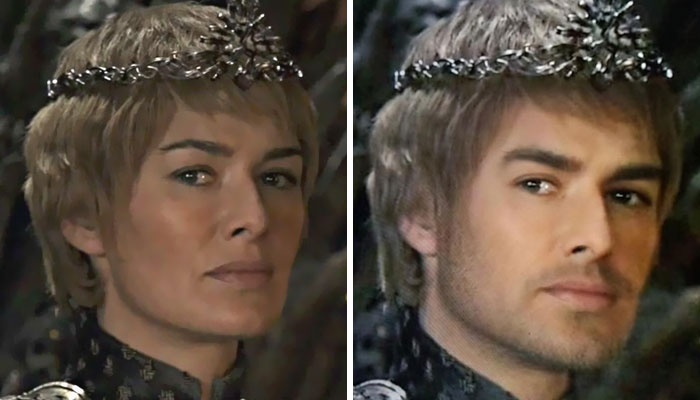 4. Is it just me? Or is Grey Worm looking a lot like Missandei? Well, whatever the case may be she looks really pretty. 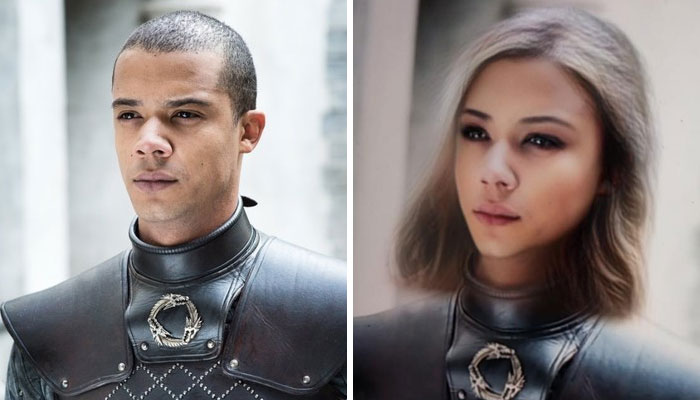 5. Whoa! Sansa looks sort of like Brandon Stark with this filter on, doesn’t she? 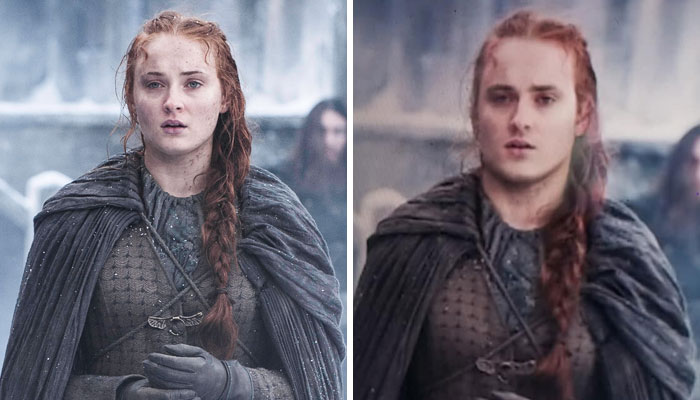 6. Varys looks like someone’s grandma who is mad because her grandchildren left for home before eating the 6-course meal she prepared. 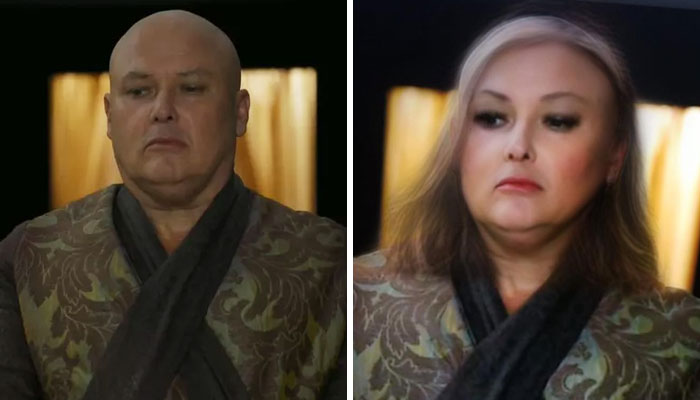 7. Bran looks like a Russian girl who is hiding something really secretive! 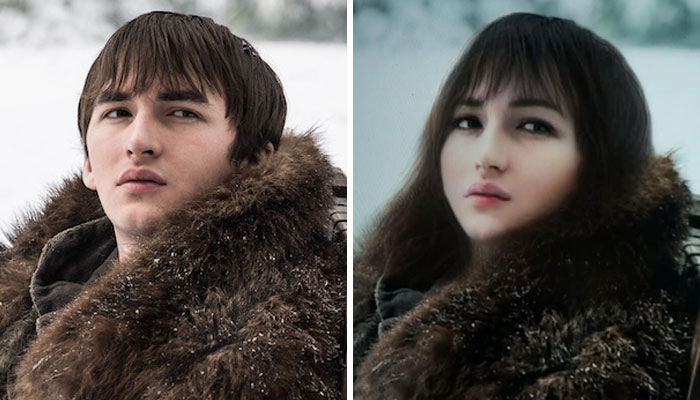 8. Jon Snow is looking really pretty after putting on the filter. 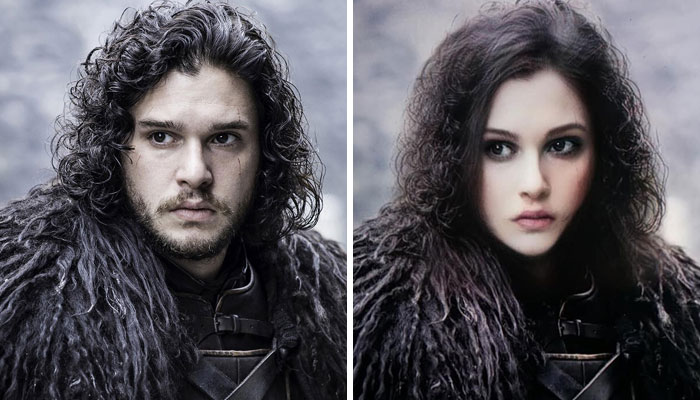 9. Joffrey Baratheon is looking like a delicate little girl who is really excited for the tea party with her dolls. 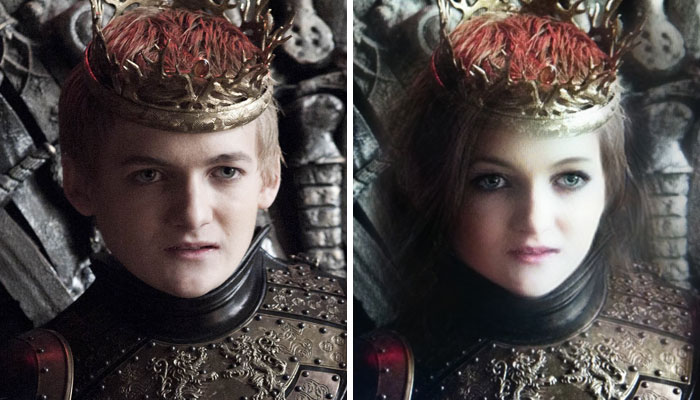 10. Jamie Lannister looks like an actress who is filming a murder crime scene. 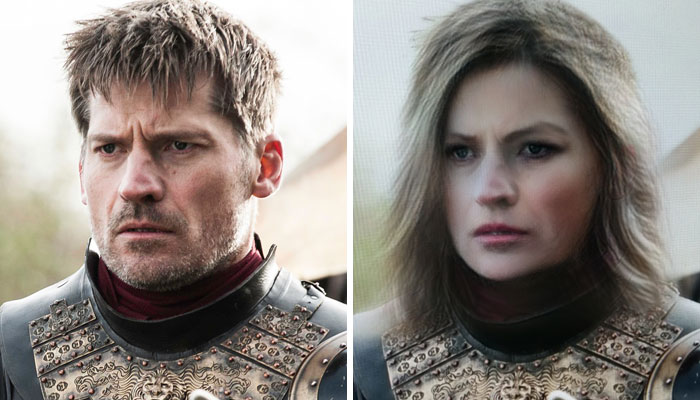 11. Yara Greyjoy looks as tough as she is without the filter. 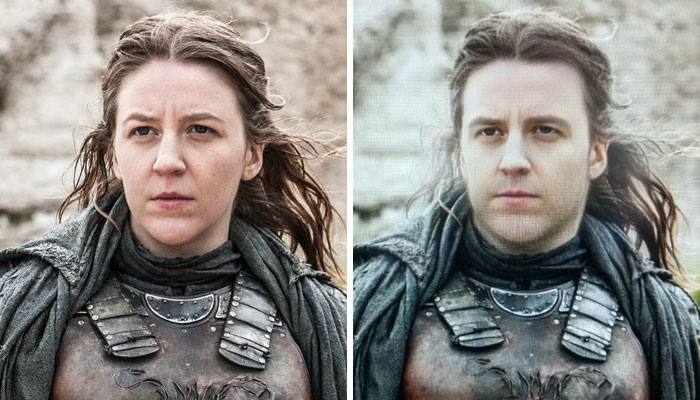 12. No matter what he does, he always looks really cute like a squishy little baby. 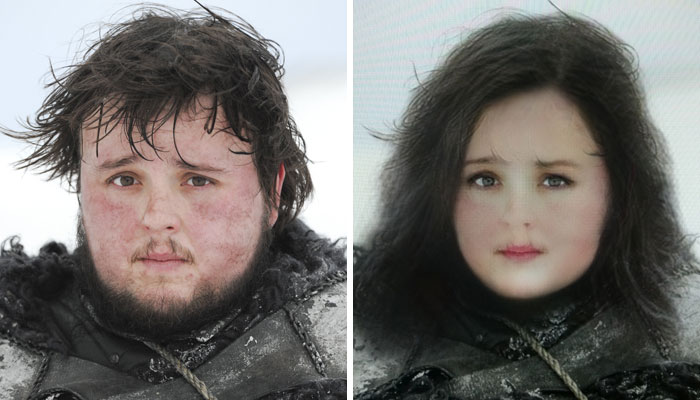 13. Tyrion Lannister as a girl? No thank you, I definitely don’t want to ruin that beautiful character! 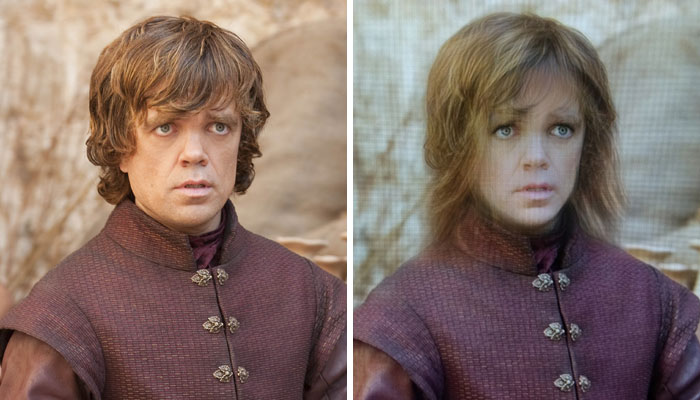 read also: Funny Comics For People Who Are Into Dark Humor