Sarcasm.co
Home Crazy This Lady Spent Whooping £15k On Surgery Only To Get Rejected Four...

Reality shows entertain the public a lot. Many of us have our favorite reality show. Some people enjoy them in such a way they want to participate in the show. But, this lady is too crazy about a reality show in such a level that she spent whopping £15,000 on surgery lift in a failed attempt to get the win.

Love island is a favorite ITV2 reality show. It is a British dating reality show where men and women participate in different types of tasks with a partner that they keep swapping until they meet the love of their life. They both live in a villa under camera surveillance. 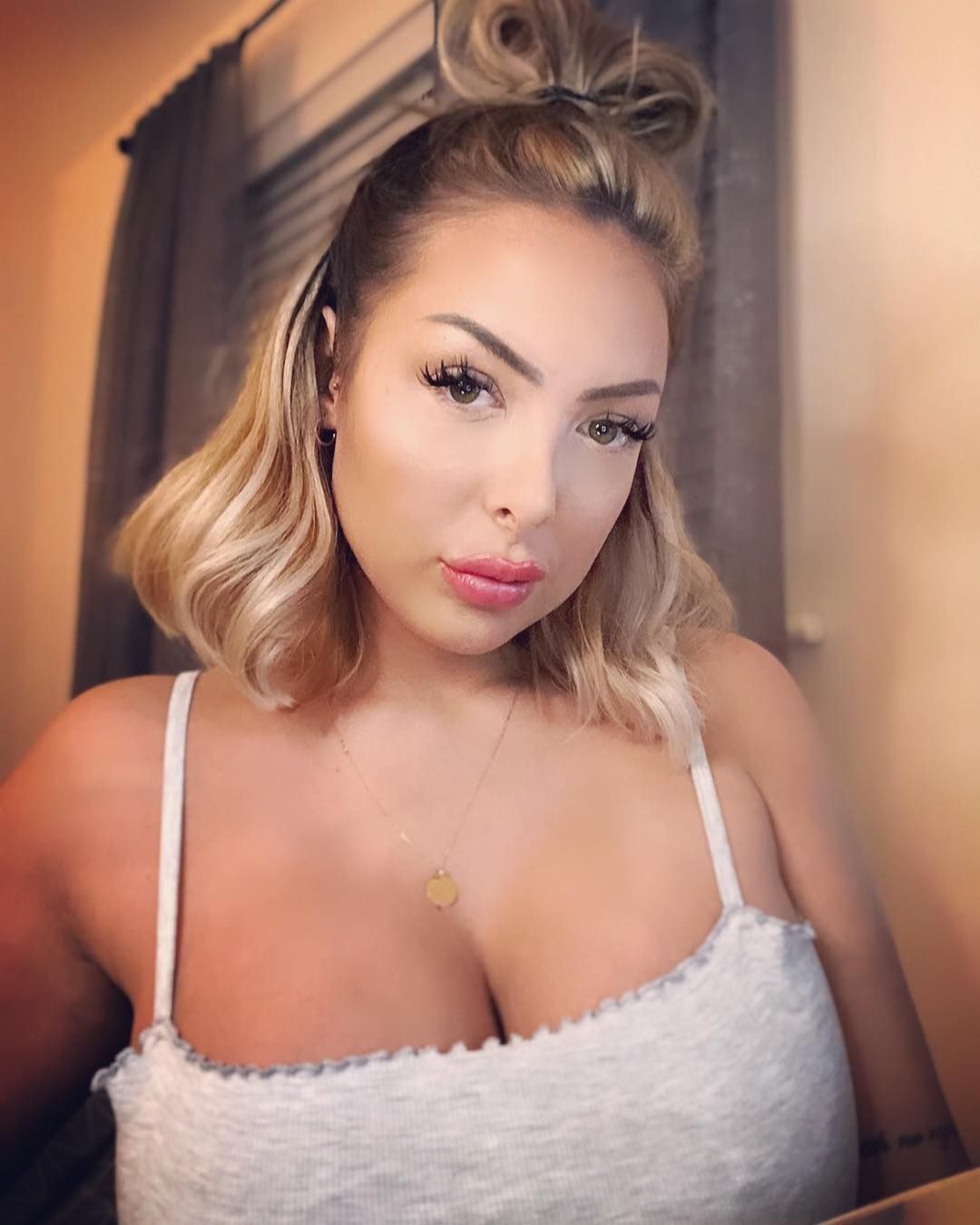 Emily Dorrell is a massive fan of this show. She desperately wants to participate in the show this year as she was rejected by the producer earlier. Emily Dorrell is a single mum for her son. She underwent a series of operations to get selected and won the show. 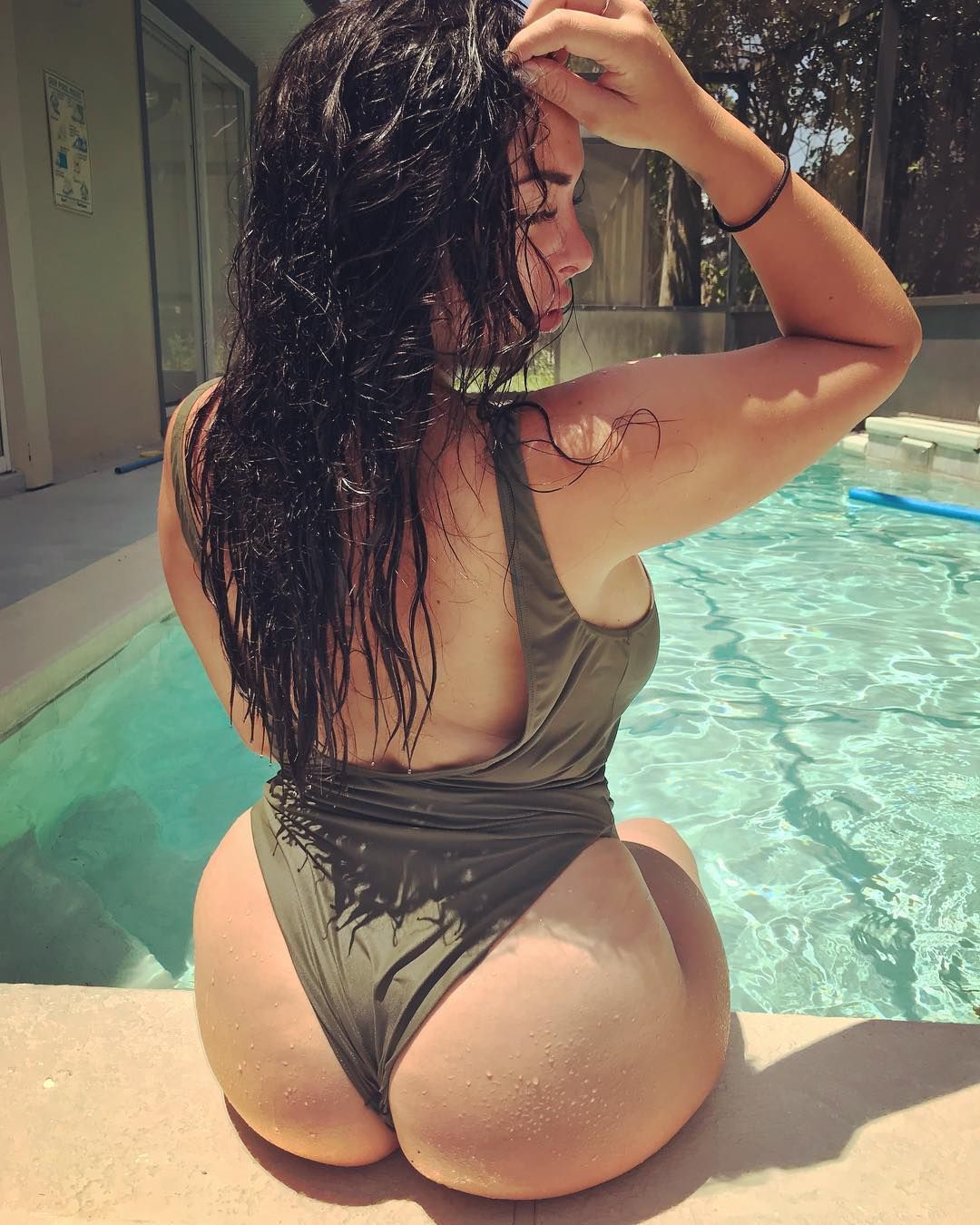 This 27-year-old lady spent £15k for surgery of her body, which includes boob lift, boob reduction, and a Brazilian butt lift.

While talking g to a magazine, she released that she was don’t have a skinny look you see on Love Island. She was a size 14 with JJ boobs.

Unfortunately, she is not in the villa of the new season which started on June 3rd. 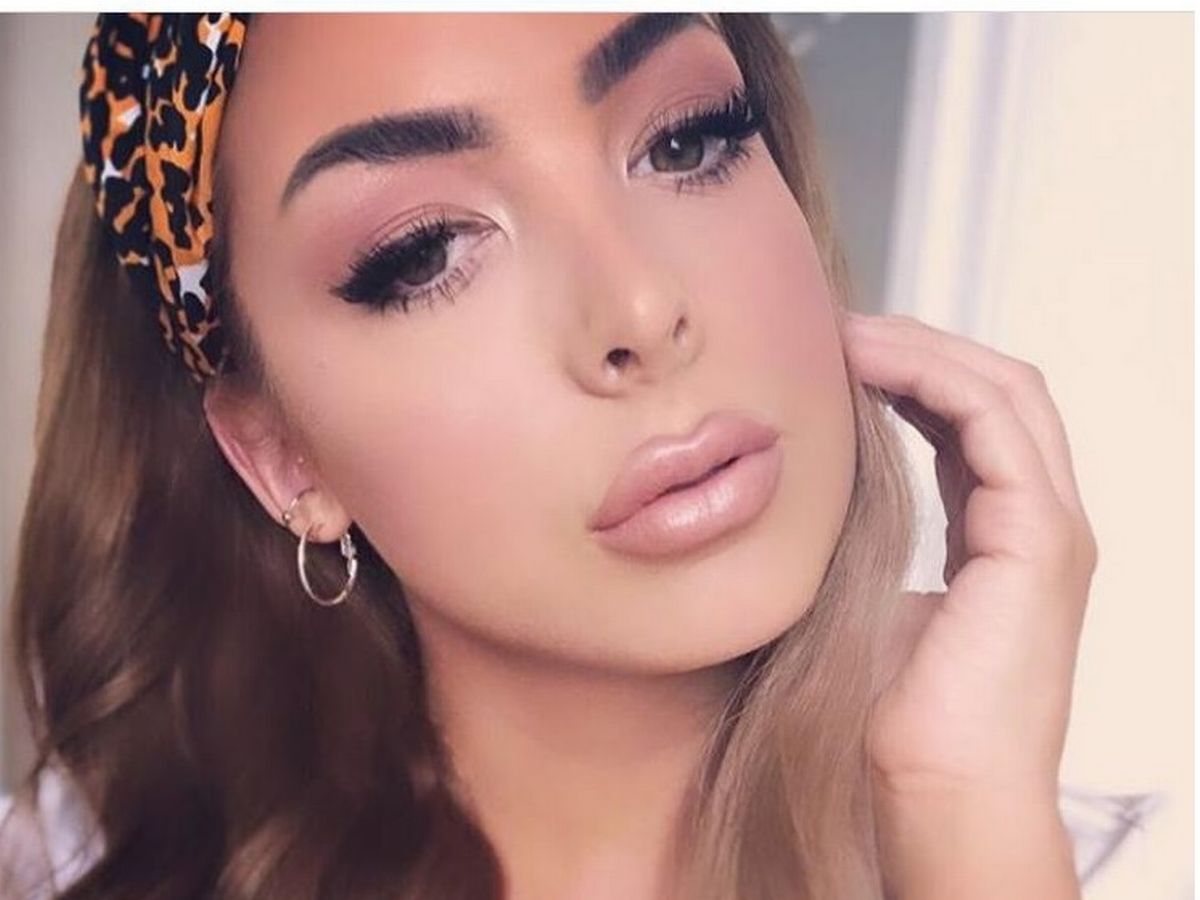 Her dream for becoming a member of the villa got failed for the fourth time. 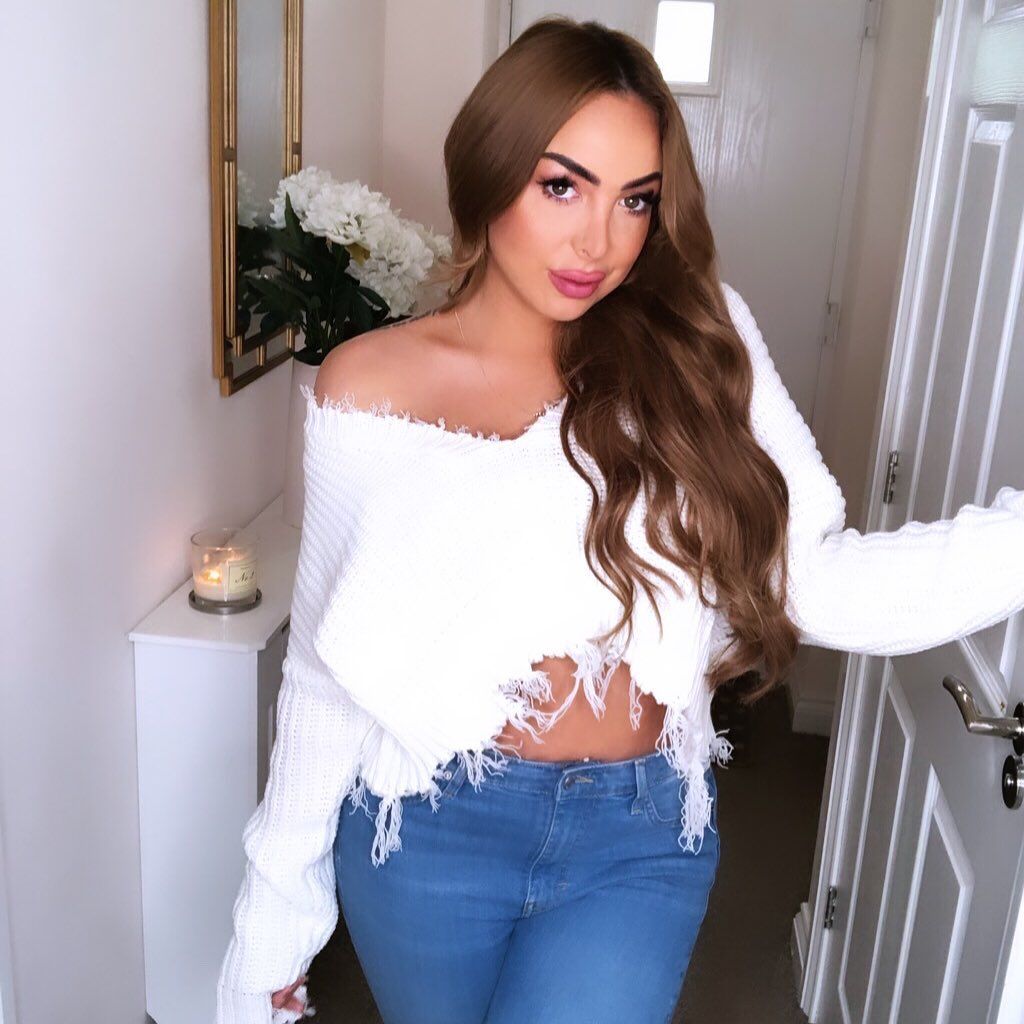 Emily believed the surgery was “an investment in my future,” as she had seen “girls like Olivia Attwood go on to have great careers and make money.”

She spent her house deposit money to achieve her dream.

Emily sent her application to the team on Instagram account. She received a reply from the producer that her application will be considered. So, this exciting lady wants to look at her best to get into the show. 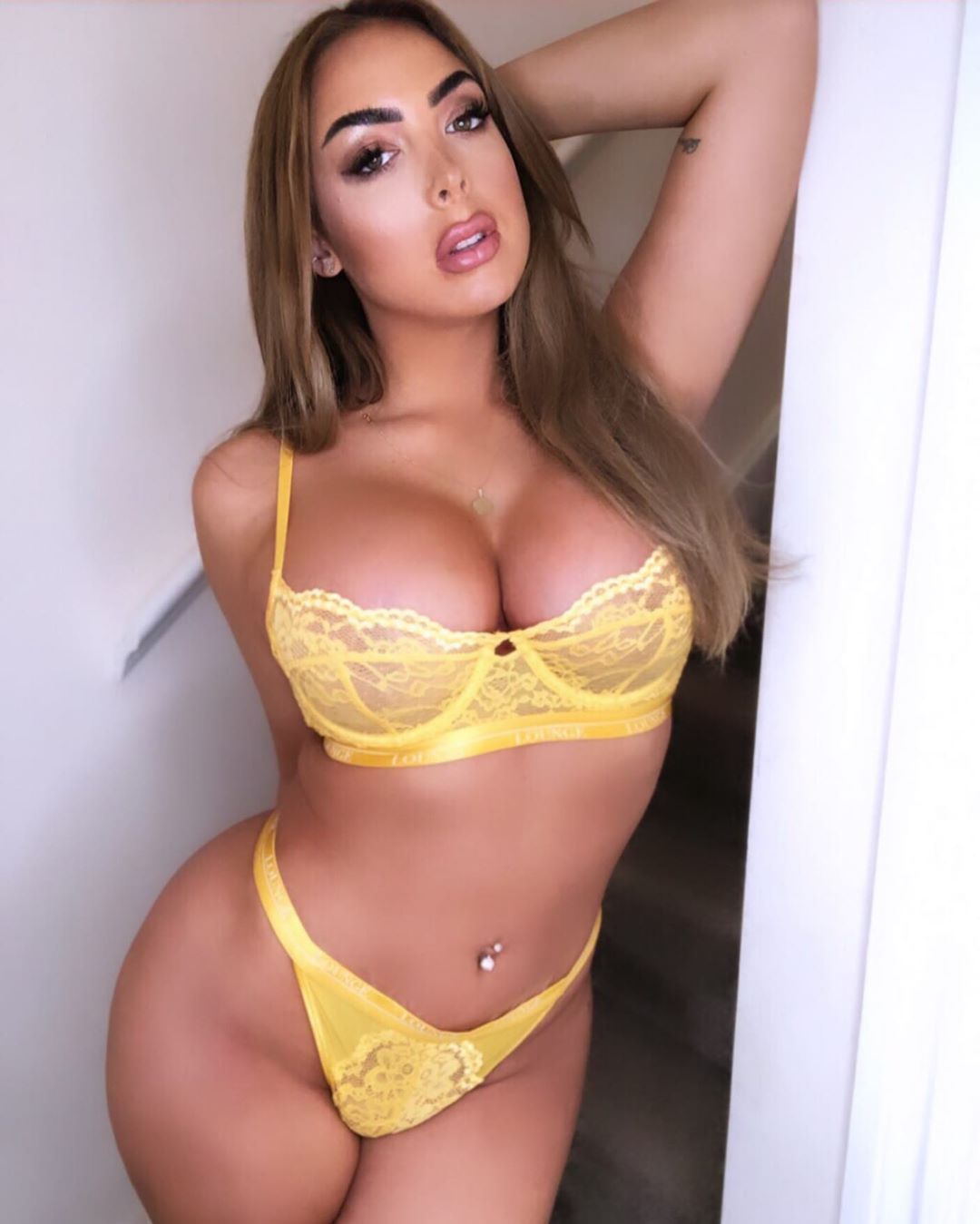 Your Parents Will Definitely Disown You If You Pull These Pranks...