Sarcasm.co
Home Celebrity This Person Combines Famous Celebrity Faces Together And The Results Are Amazing

Celebrities are out day to day follow-ups and it’s almost like something big and nuclear has happened we get celebrity news which appears in real life is just two people fighting if you look over it and not thinking them different from us. But, even after that, they are amazing, they are the first ones to try a trend and establish it most of the times. They are the internet sensation by doing some good things and even right now we have a celebrity, Keanu Reeves as the internet’s favorite person. Since celebs are the testers of everything, a college student who’s 25-year-old has morphed the faces of celebrities together and has even received recognition from actors themselves for the edit he did. 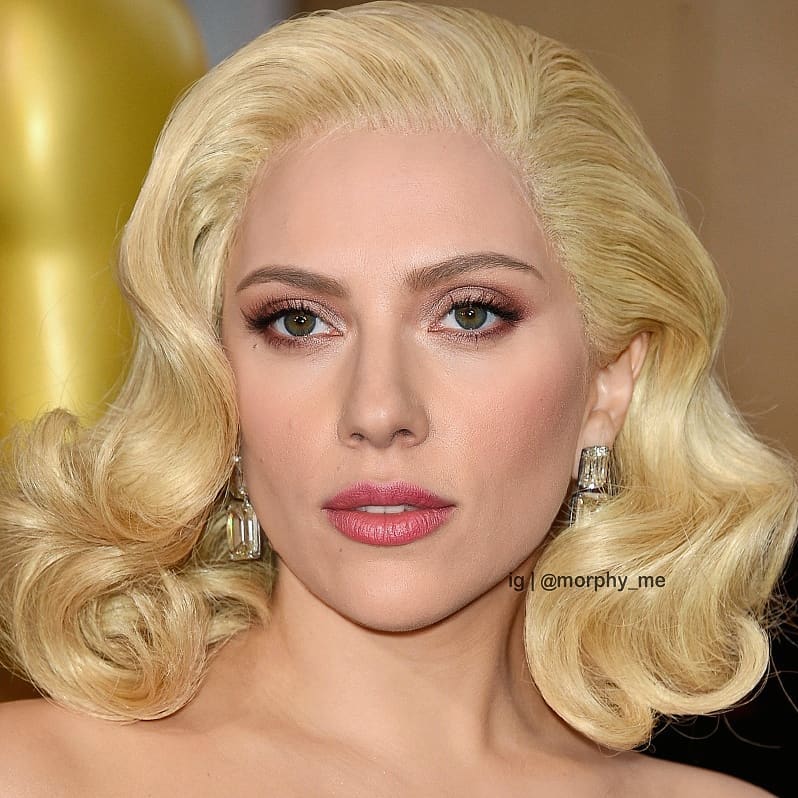 That hairstyle with that face, ahem! 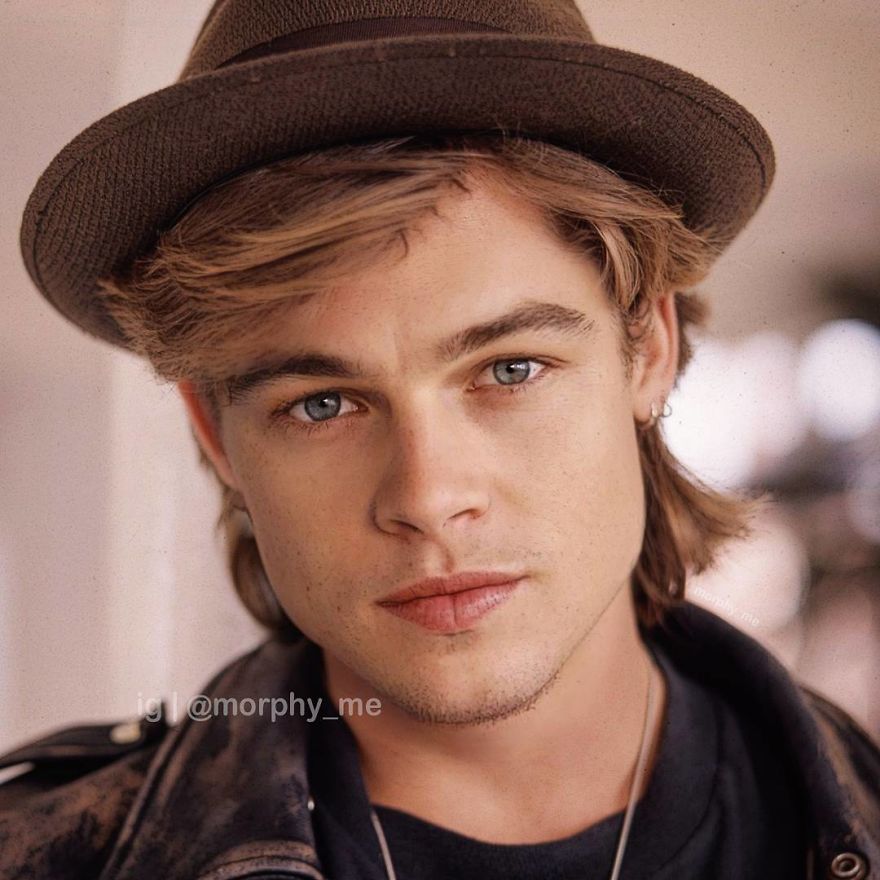 Made them both 30 years younger. 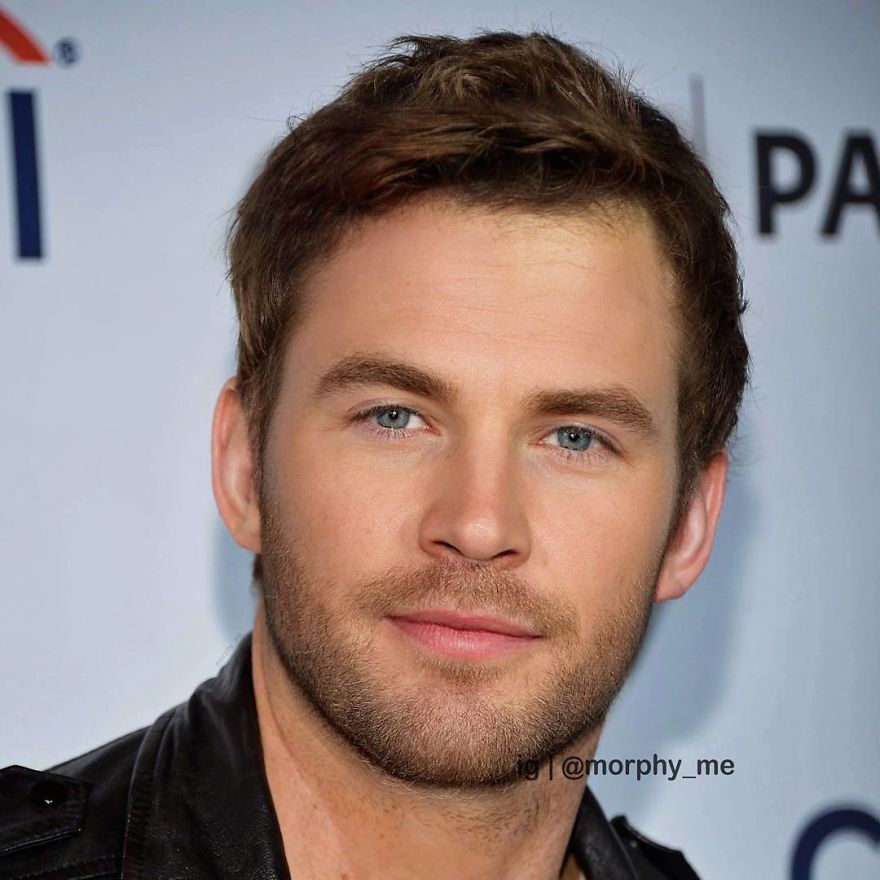 All the Chris together make a Paul Walker somehow. 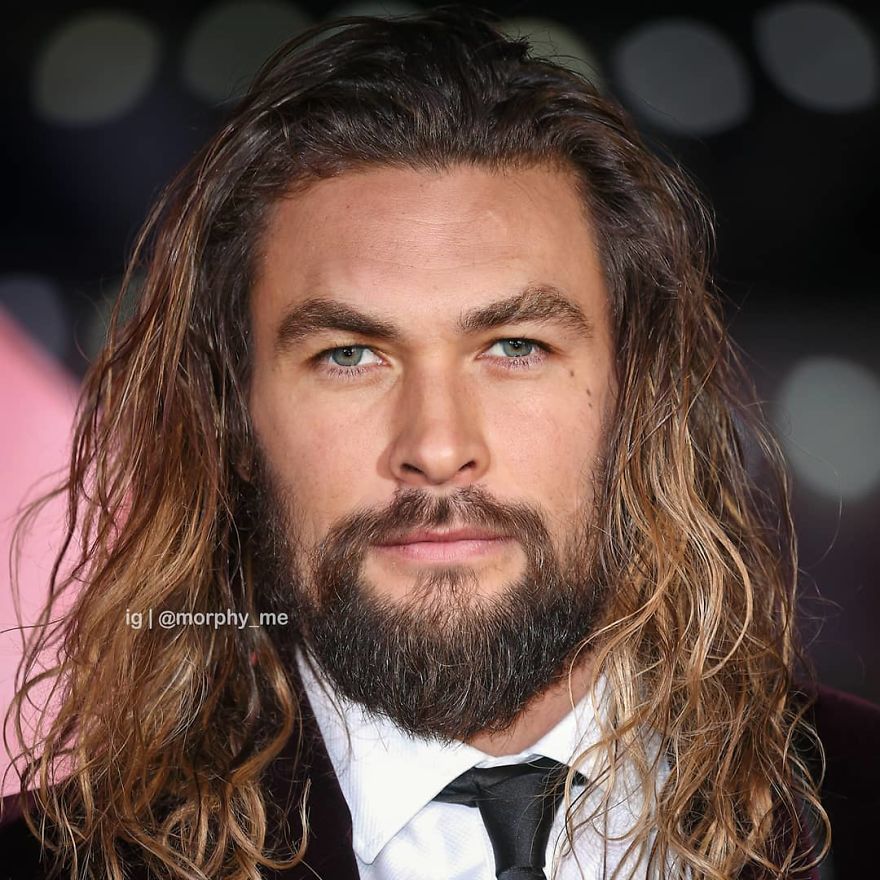 Momoa just took over, but maybe Aquaman is stronger than Thor? 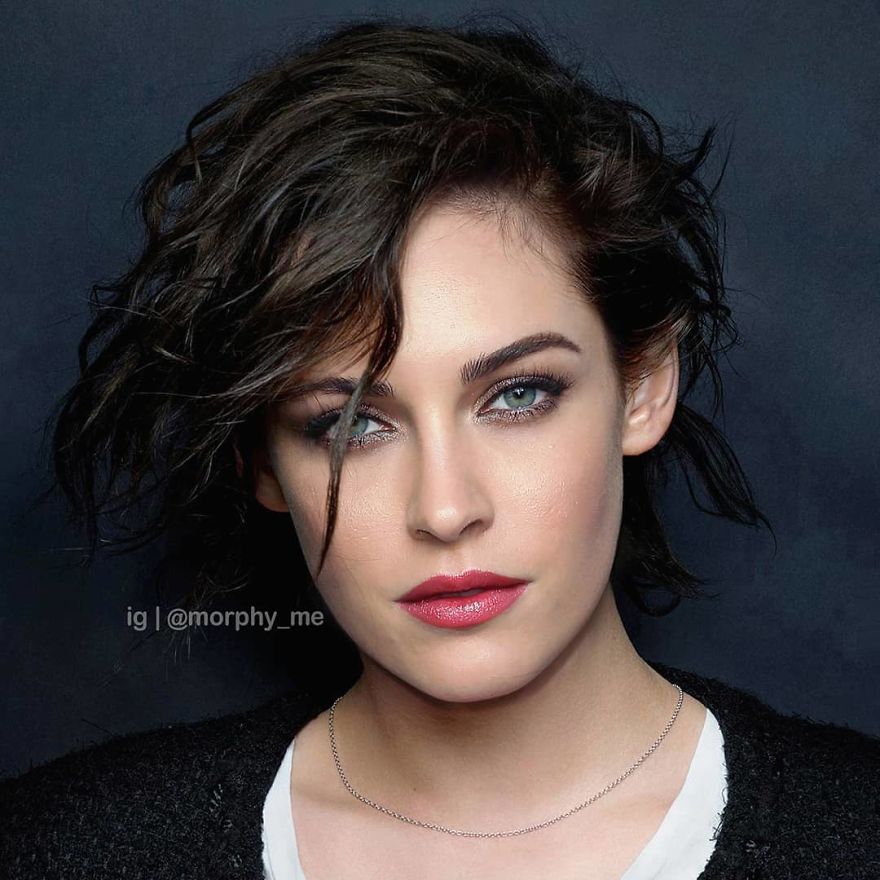 The best of both I guess. 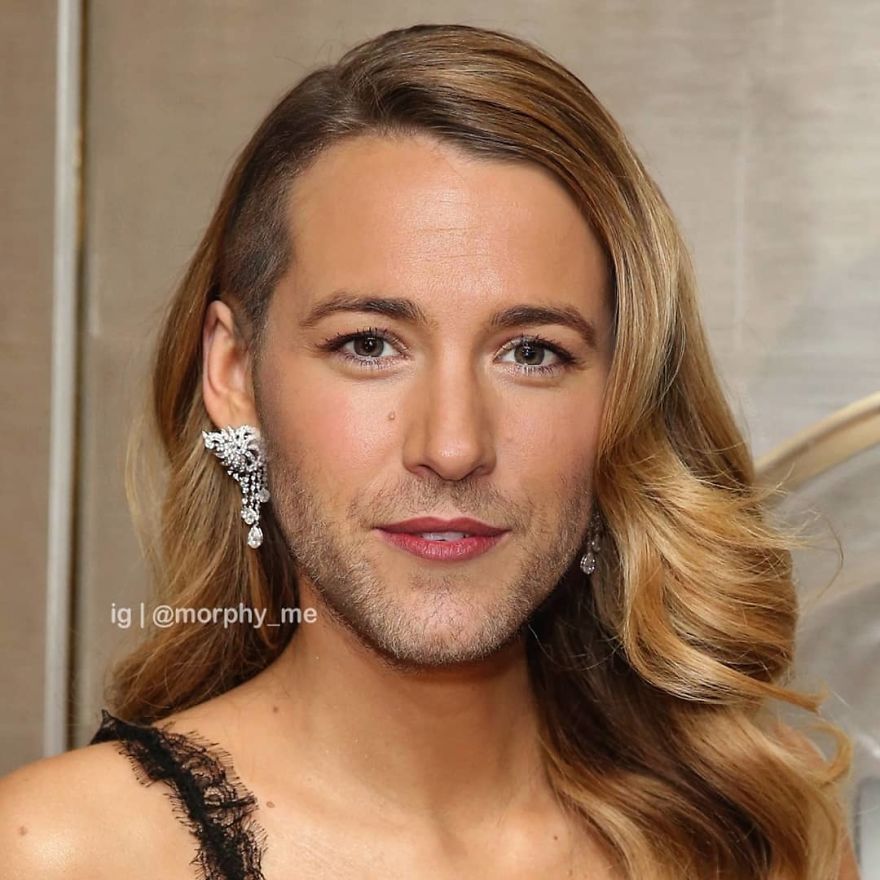 Now, this is totally weird, why would you attempt this! 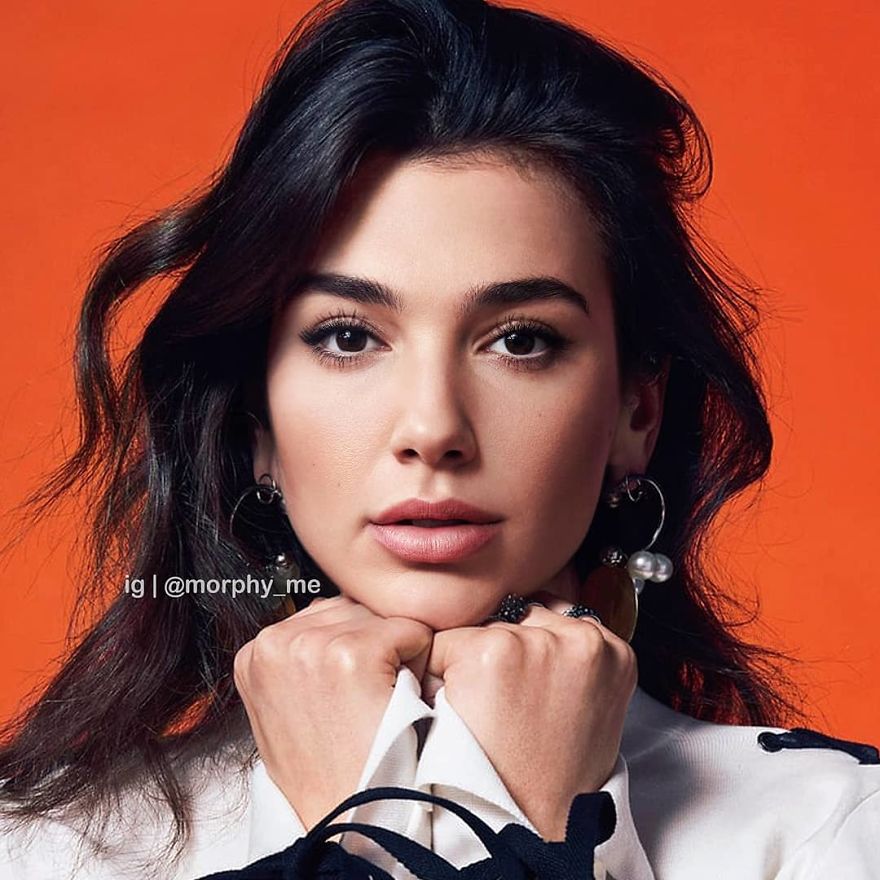 They nearly look like Kim Kardashian together, minus all the fake booty of course. 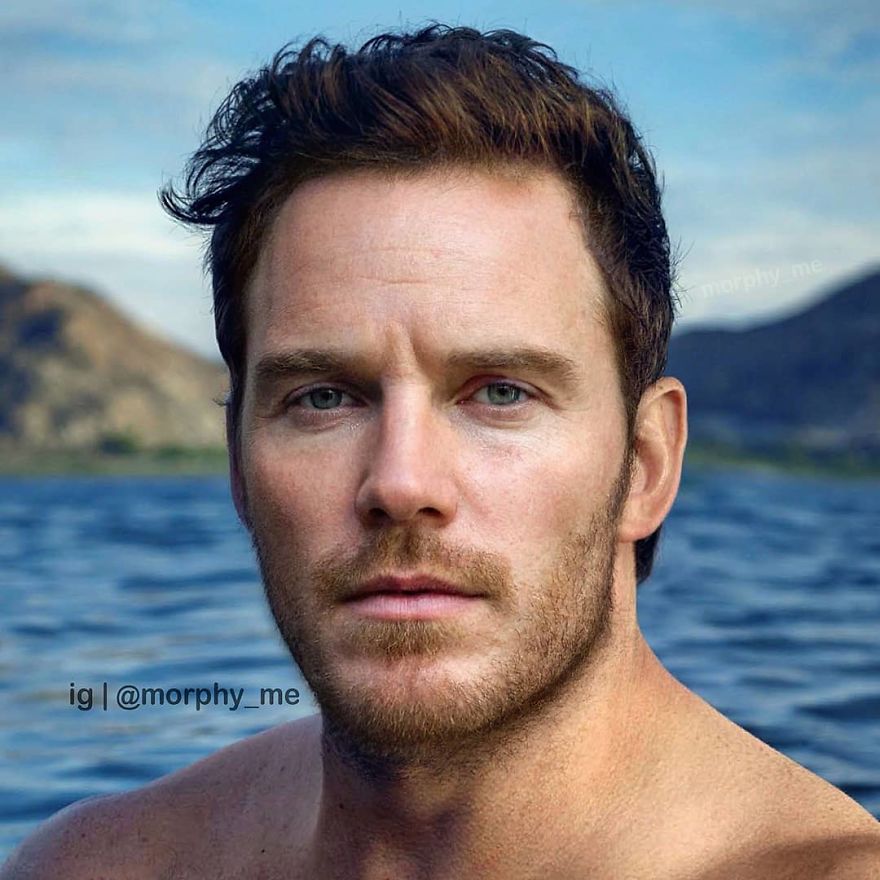 Finally, Chris can have some real superpowers! 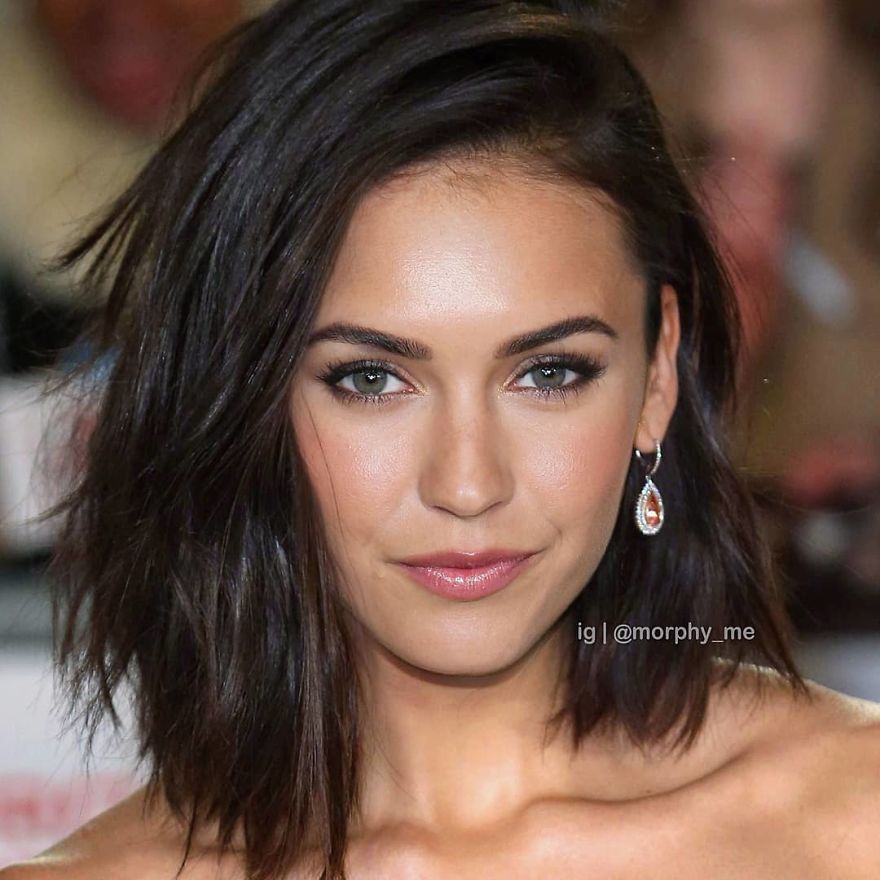 Megan Fox can just blend in with everyone and still not vanish or take over. 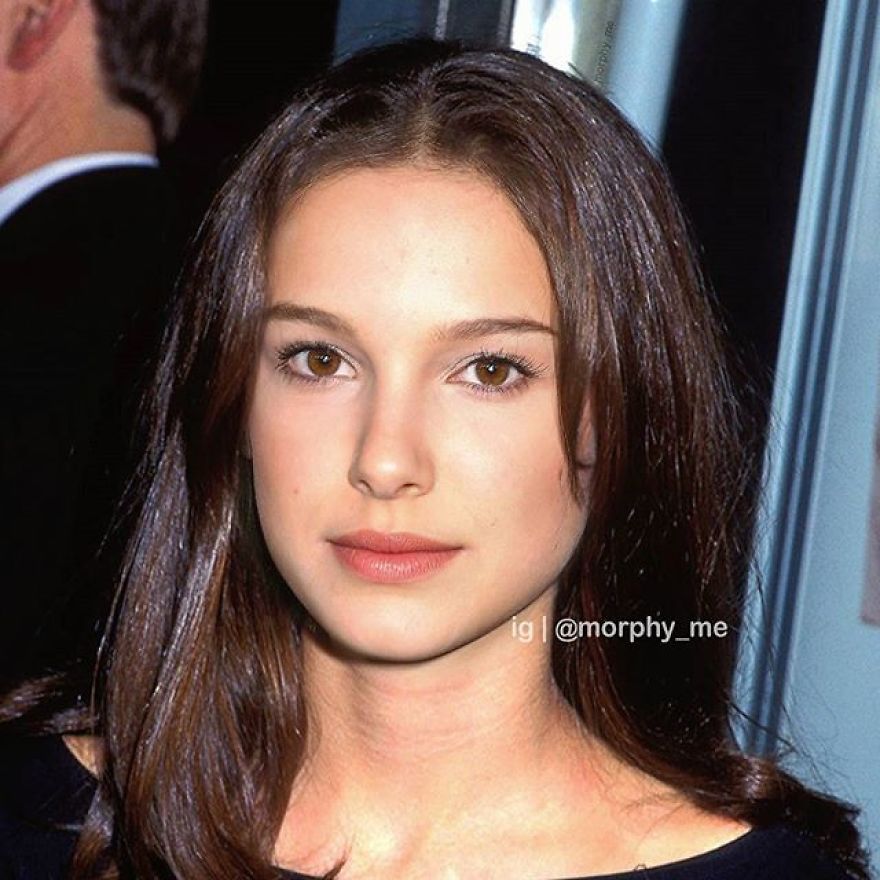 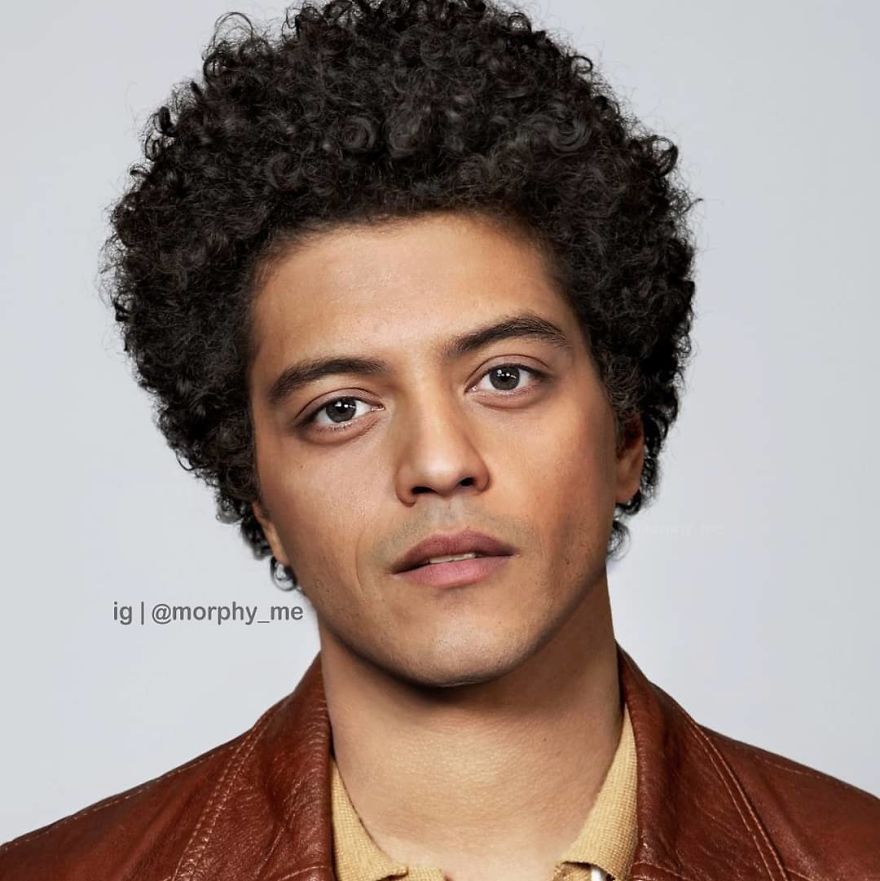 Next season of Mr. Robot we can see Malek singing to hack computers. 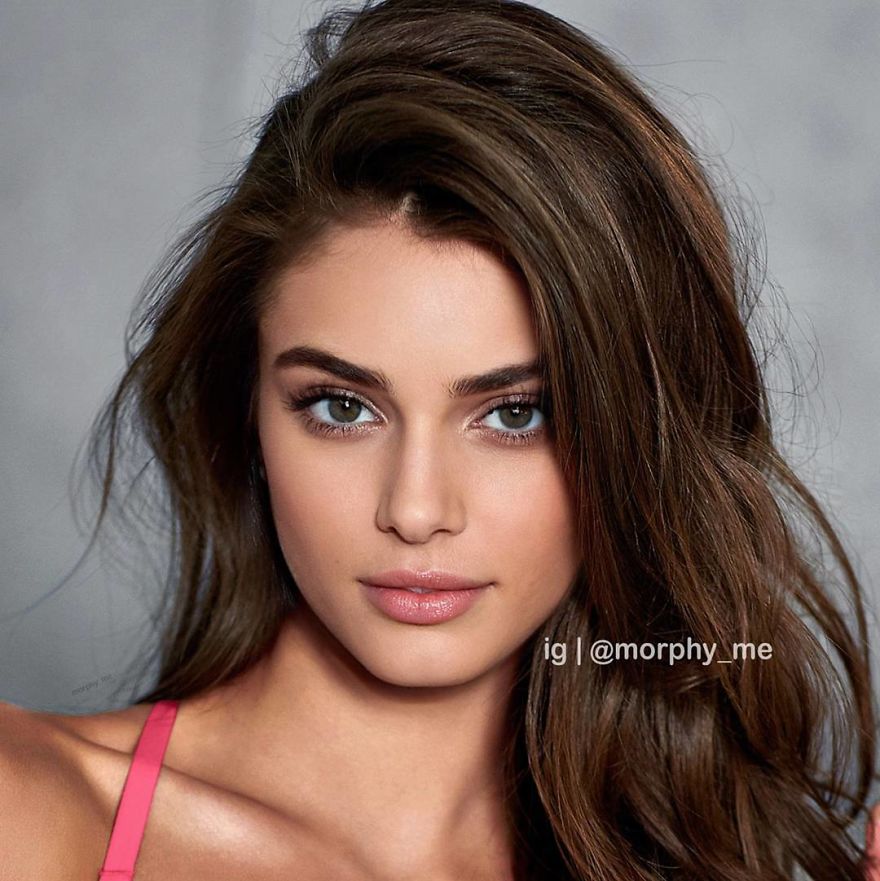 I don’t know if this is not the best merging of faces then what is! She’s…um, they are so amazing! 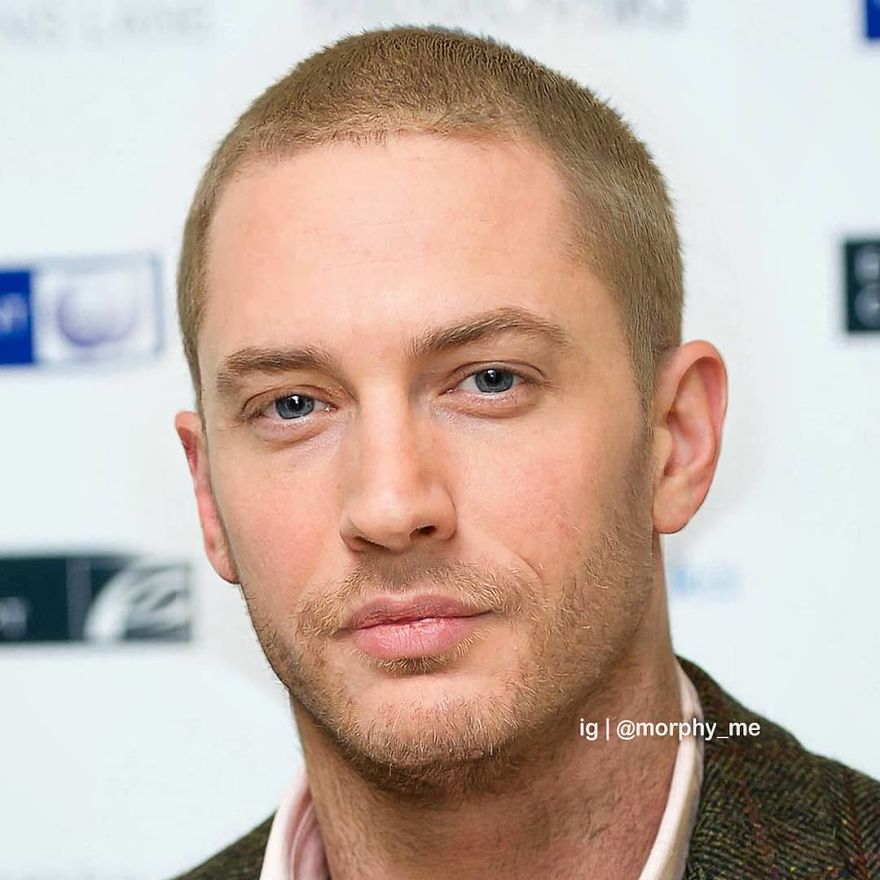 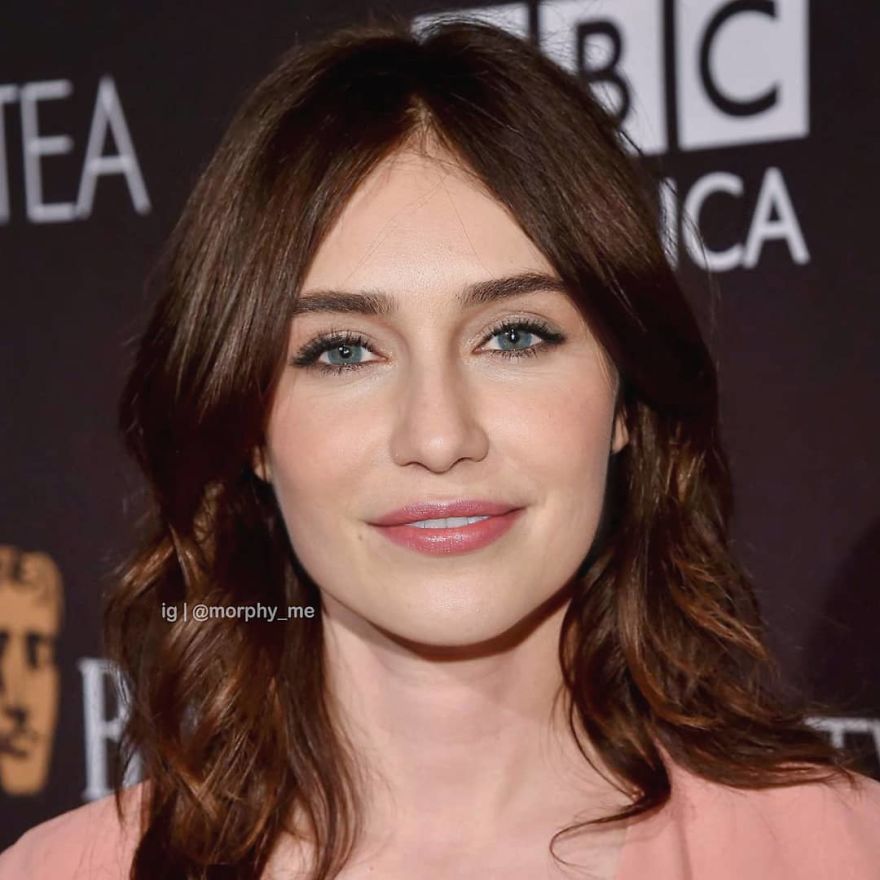 The Mother of Dragons and High Priest of Lord Of Light just makes it so much better. 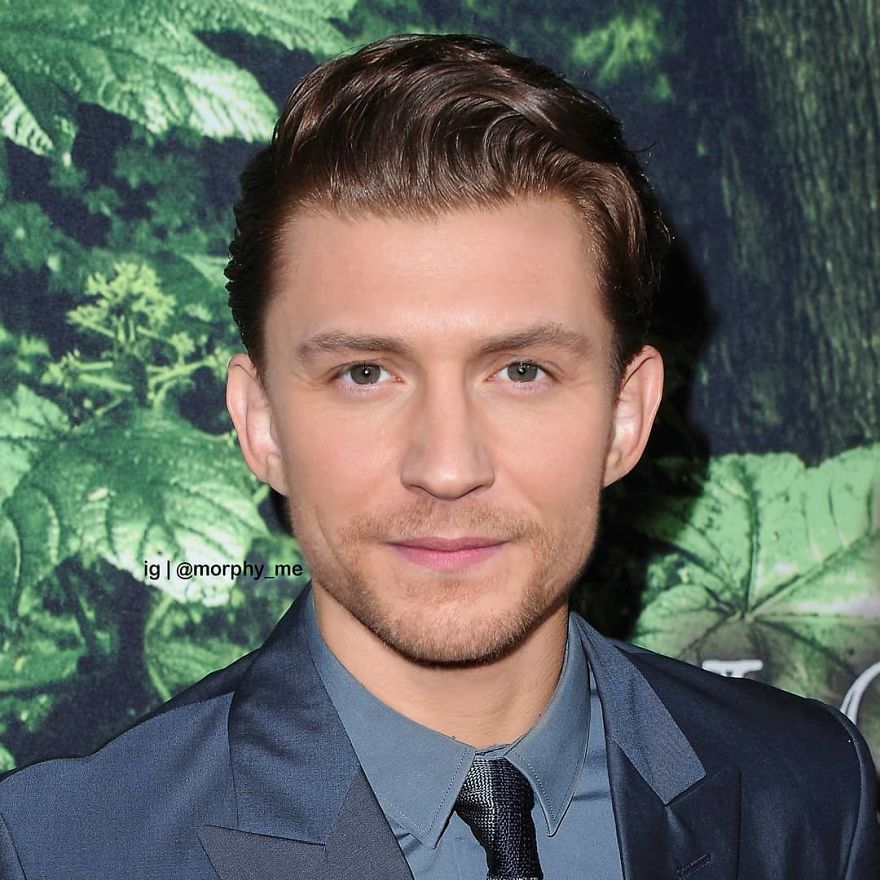 A mixture of all the Toms and maybe their superpowers as well? Venom+Spiderman+Loki!!!

Celebrities Who Became Famous Because Of Their Hot Body Parts.

Pictures Of Celebrities While Gazing At The Canadian Prime Minister Publicly