Sarcasm.co
Home Crazy This Young Billionaire Was Buried With Wealth Worth $2 Million Dollars

Money is what drives this world forward. But having a lot of wealth also has its own downsides – from greed, envy and rivalry to pure hatred – money brings in a lot of bad news as well.

Everyone knows about the great Egyptian pyramids. Pyramids were where the deceased Egyptian rulers were buried with a lot of their wealth, as it was believed that all that wealth will go on with the deceased to their next life. 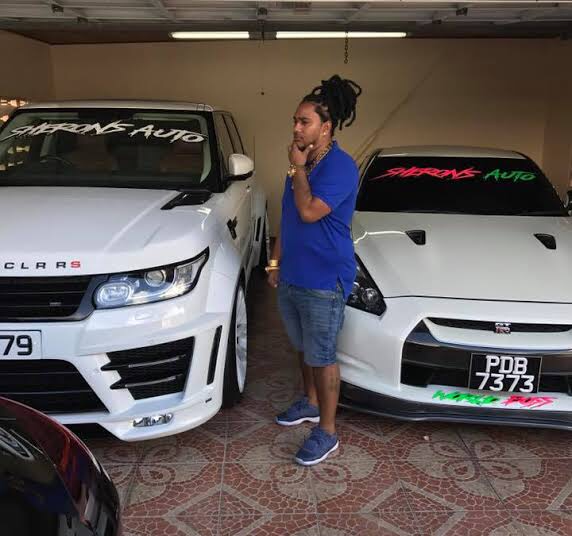 A similar case occurred with a 33 year old millionaire named Sheron Sukhdeo who was shot dead while driving a car in his wife’s hometown, Trinidad and Tobago. 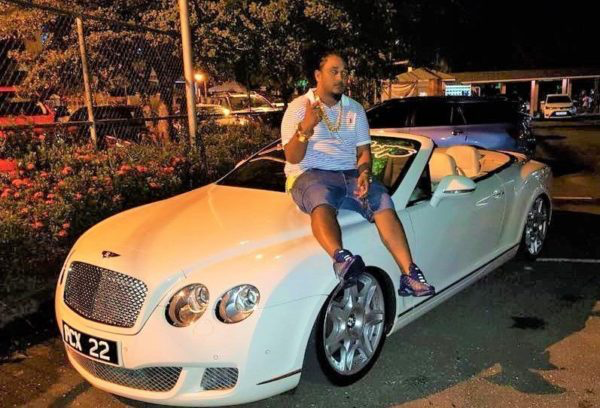 He was a second-hand car dealer and loved showing off his wealth. 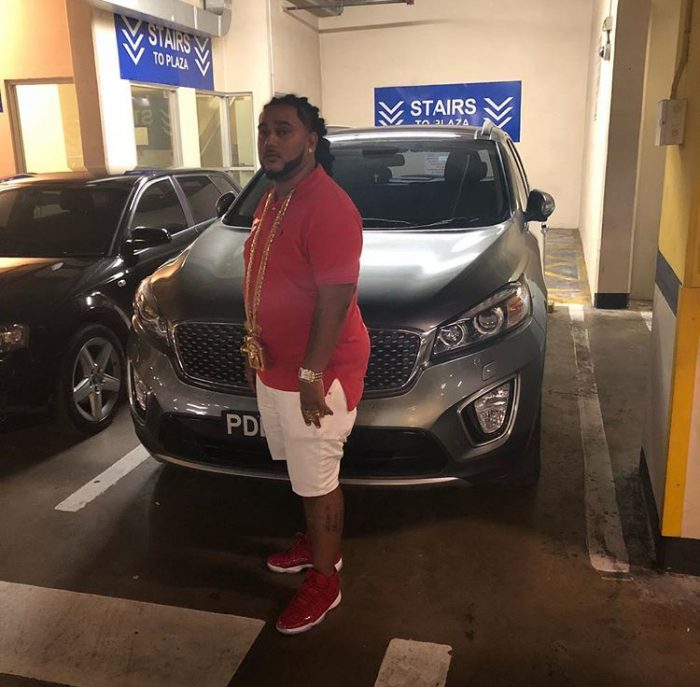 His funeral was pretty unique as he was buried in the same manner he used to live, showing off his wealth – with body covered in gold jewels and accessories. 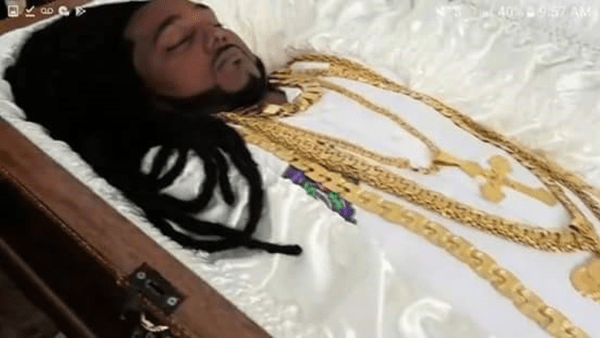 Sheron was buried with accessories worth of $2 millions! 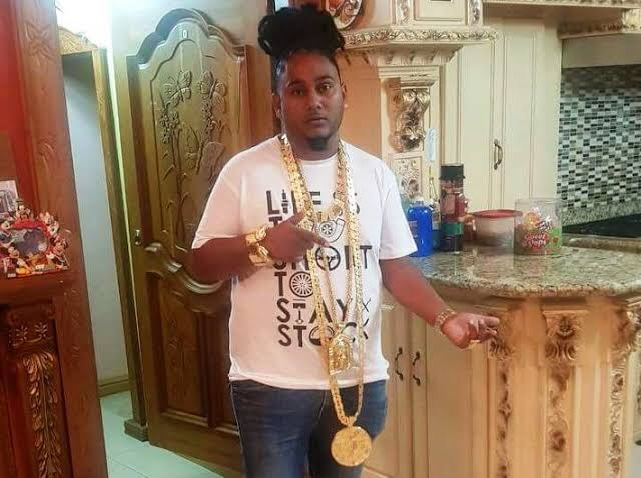 The 33 year old businessman, who was also a father to two children was buried in a casket that was adorned with gold and was worth $50,000. 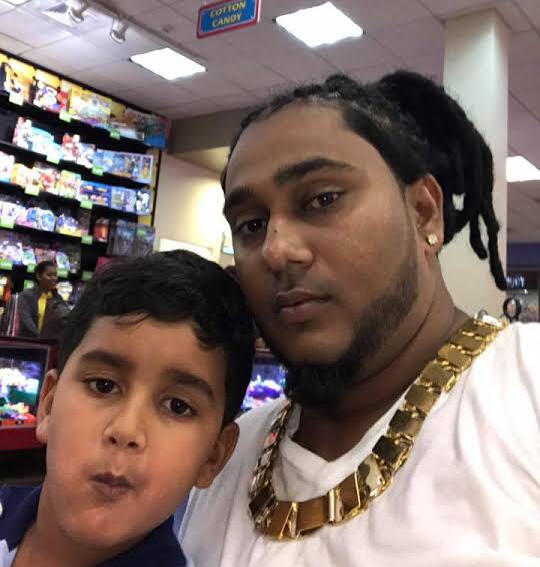 His body was dressed in expensive and branded clothes and around his neck were heavy gold chains which he loved to wear and show off. 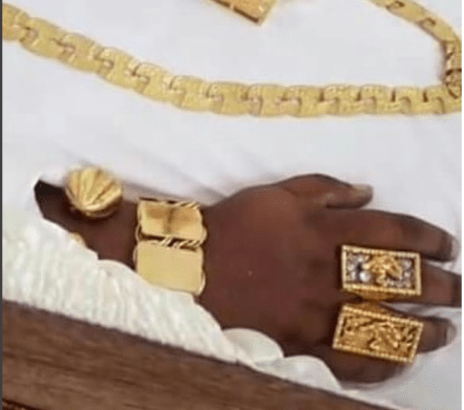 A pair of Timberland boots were also placed in the casket with his body. His fingers were also covered in gold rings. 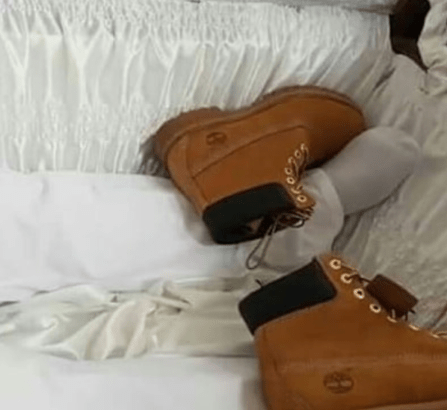 Sheron was shot multiple times in a drive-through by gang members who were supposedly planning to kill him for years. 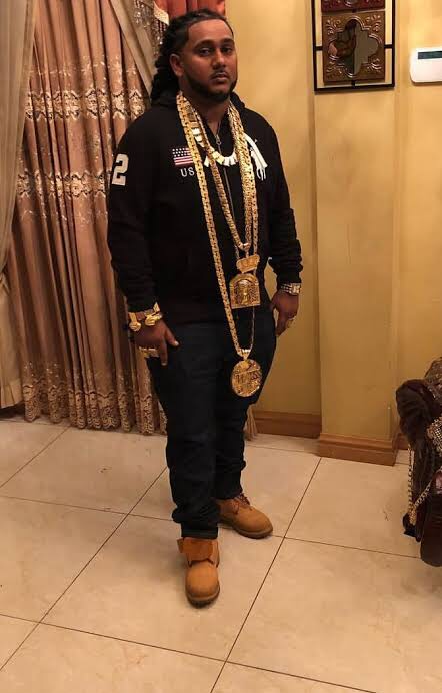 He has left a huge wealth behind for his wife and two kids – approximately tens of millions of dollars. 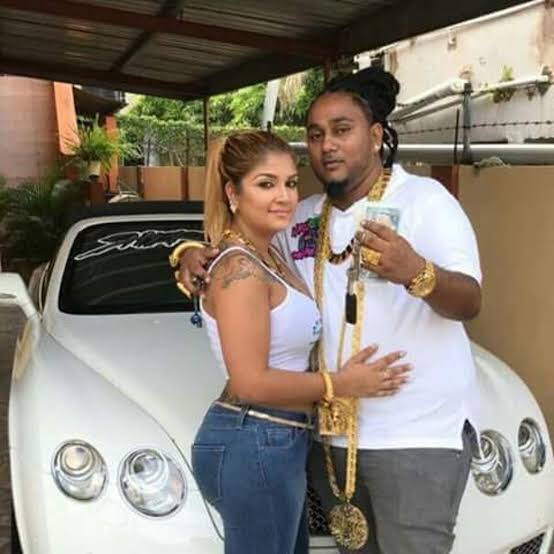 His body was carried in a white Bentley, which again depicts how he loved showing off his wealth as he had several luxury cars like this parked at his home. 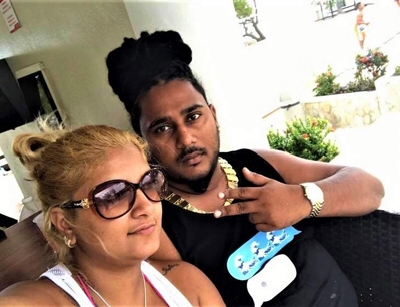 He was also a real estate agent and was cremated at the Waterloo cremation site. 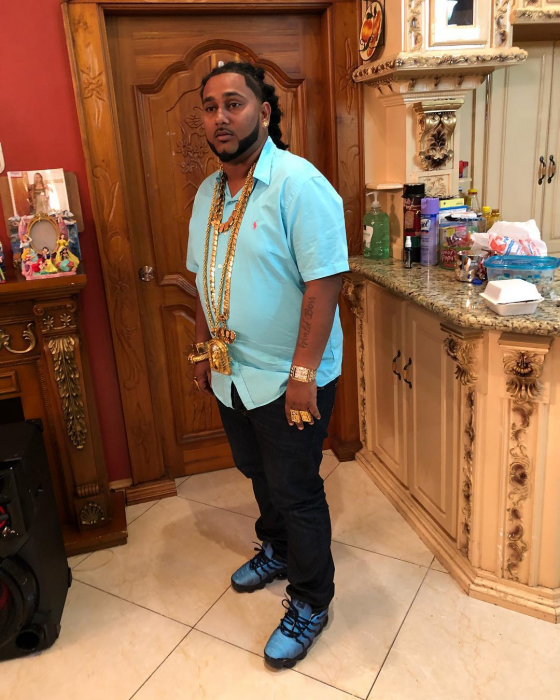 So far no clue or suspect has been found yet but it’s clearly a matter of gang rivalry as per police investigation thus far.

Guy Keeps Photoshopping Himself Into Celebrity Lives & The Results Are...