Sarcasm.co
Home Crazy Time Facts That Will Blow Your Mind Away

Our perception of time is influenced by various factors around us. Owing to this, we often perceive something which is not true. Conversely, we fail to perceive time in its proper light. It really feels awkward when you are faced with such situations. Here is a compilation. 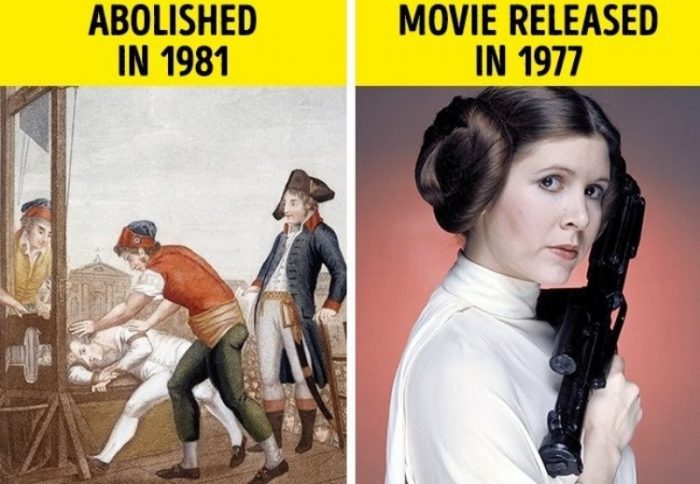 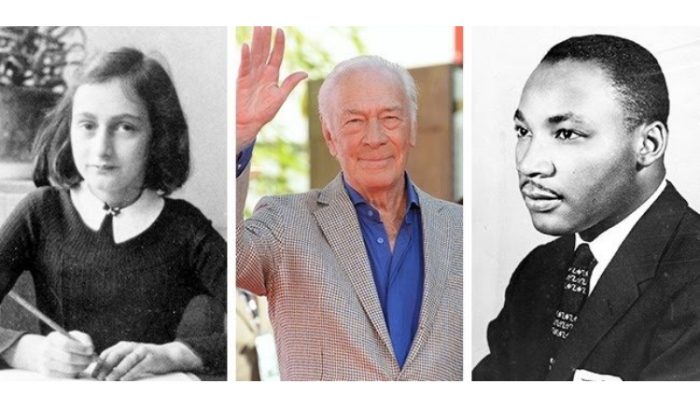 Two people may be contemporary and born in the same year, but for people, they may be worlds apart, such as Anne Frank, the brave Jewish girl and Martin Luthar King, the famous public speaker, and preacher. 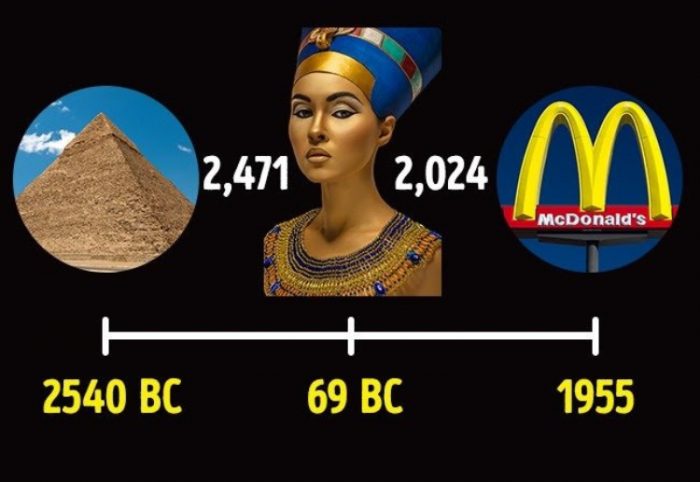 Cleopatra did not see pyramids being built. Neither did she see McDonald outlets open. Yet, McDonald is comparatively closer to her time period than the building of pyramids. 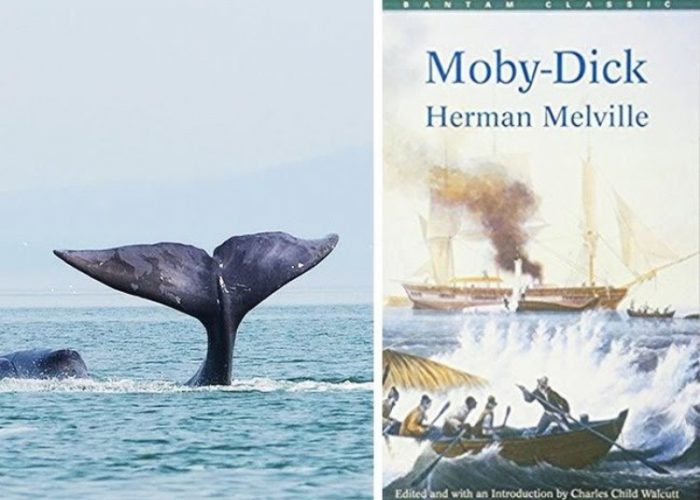 Some of the whales that lived during penning of the novel Moby-Dick in 1841 are still alive. It strikes late that some whales do live around 200 years. 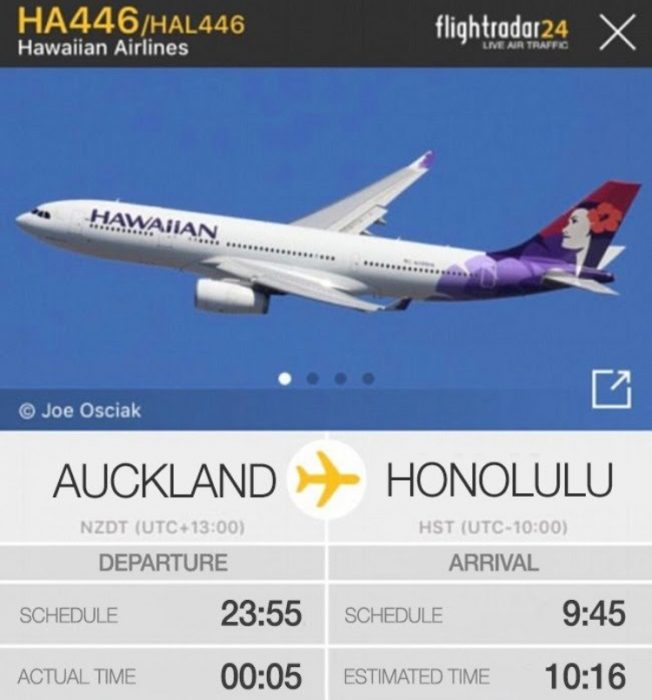 A Hawaiian plane traveled back in time by crossing the International Date Line in reverse direction. 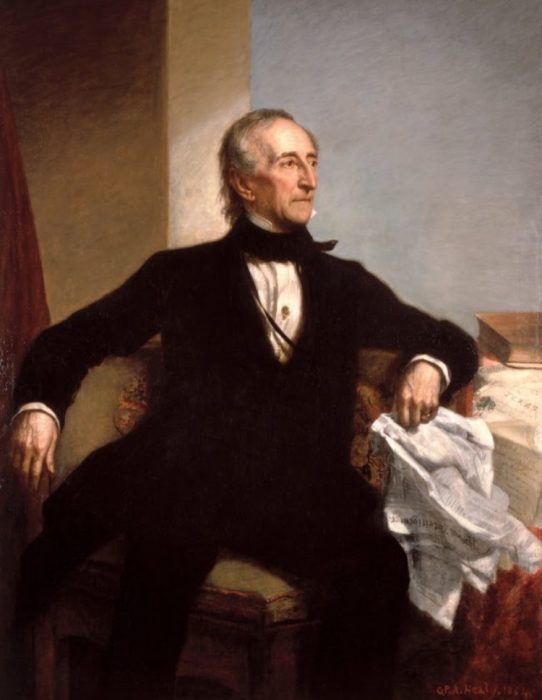 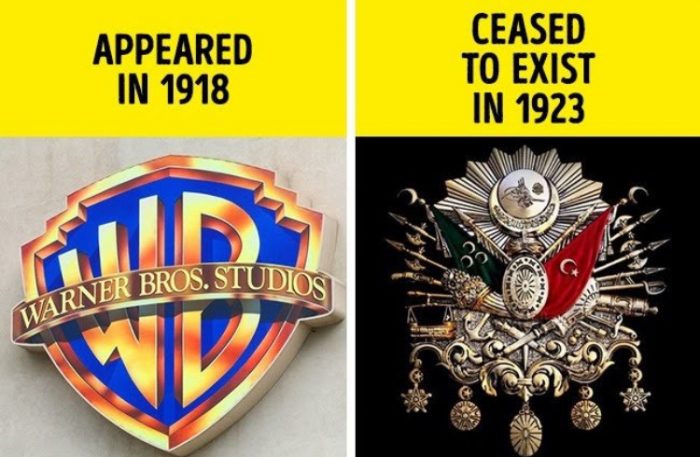 When Warner Bros. Studios was established, the Ottoman Empire was still alive 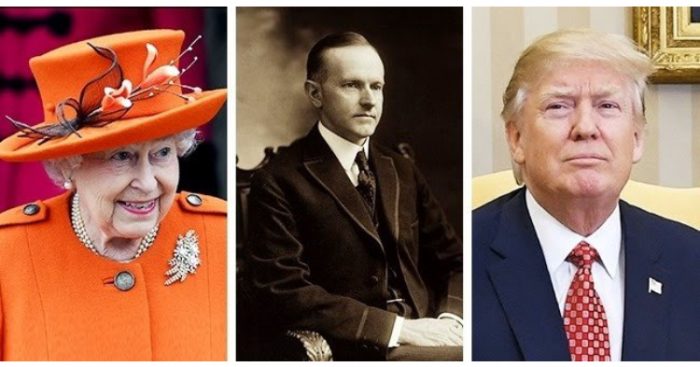 Queen Elizabeth II has seen 16 different US presidents in her life. She really is a monarch who has seen all monarchs taking over and falling around her. 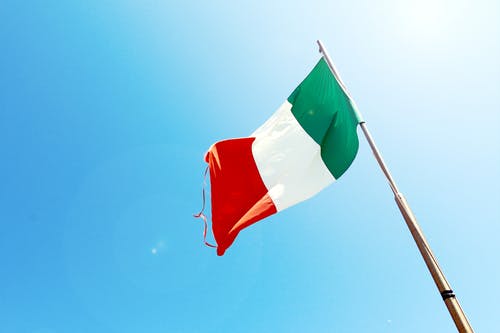 The jewelry company – Tiffany & Co. – is older than the state of Italy.

Humans appeared on the earth on its last leg just after dinosaurs went extinct.

These Images Of Women Taking Off Their Makeup Will Leave You...