Sarcasm.co
Home Crazy 12 Weird Laws That You Might Have Broken Just Now

Chances that you consider yourself a law-abiding citizen is.. high. But do you know that you might’ve broken many laws during the day? What’s funny is that we don’t even realize that we are stepping out from the law line and committing an unintentional mistake. There are laws that are enforced and we have to abide by them. But there exist other weird laws that are rather outdated and are typically not enforced, like who knew throwing a singing card is against the law? Or carrying markers in public is illegal? Just like these, here are 12 such weird laws. 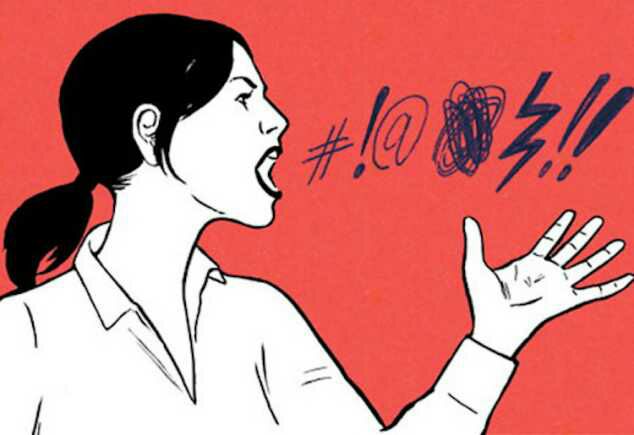 Via
Cursing in Mississippi is illegal. Don’t do it unless you want to get into some trouble. 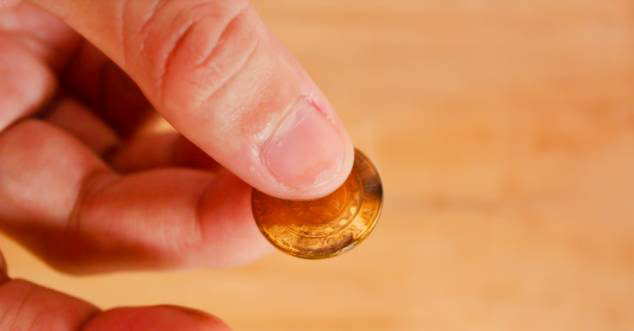 Via
We all might’ve done this in our childhood. But do you know that in some places, like Hawaii, it is illegal? 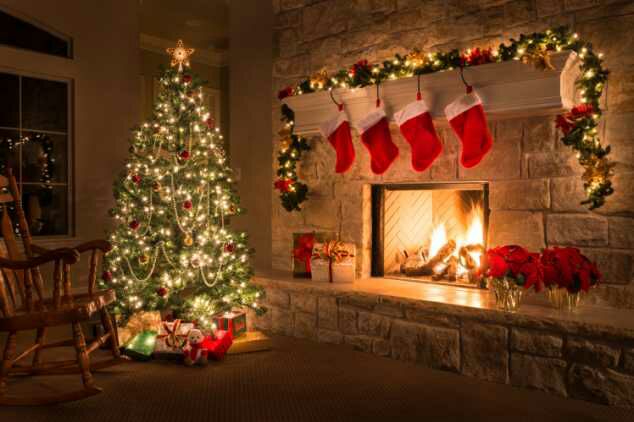 Via
If you leave your Christmas decorations up and you live in Maine, you’re breaking the law. It is illegal to keep the decorations for 2 weeks into January.

Via
In some parts of the world, writing disturbing material is against the law. The meaning of “disturbing” can be vague, but if you’re an aspiring writer, beware.

5. Sleeping With Your Shoes On 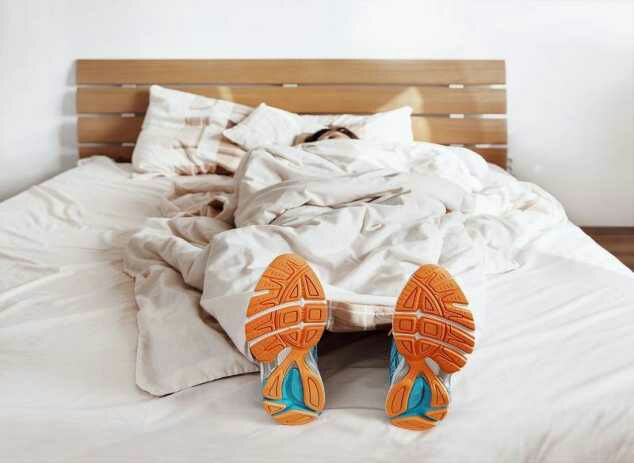 Via
In North Dakota, if you sleep with your shoes on then you’re breaking the law. However, this is not enforced. It is just on the books. 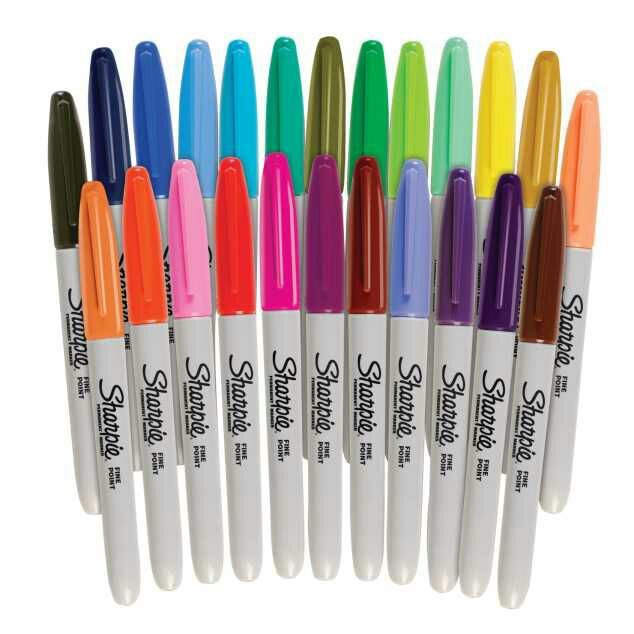 Via
This has something to do with the anti-graffiti laws. In some states, you can be heavily fined for carrying a marker. 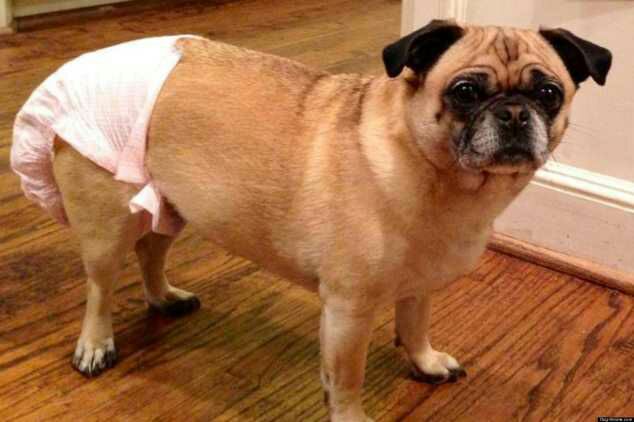 Via
In Mississippi, if you take your dog out for a walk without a diaper, then boy, you’re going against the law. 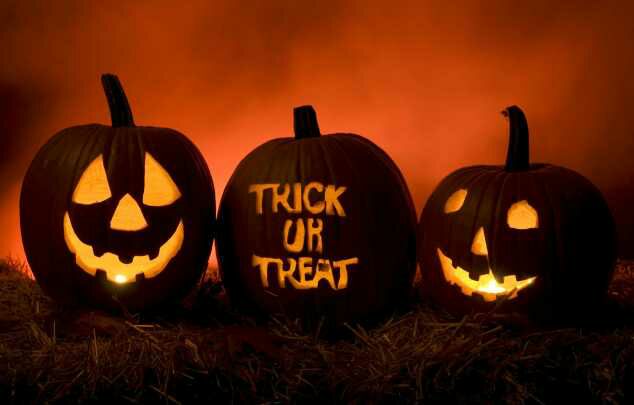 Via
Trick or treating is technically illegal in Virginia. And it is due to the interpretations of State laws. 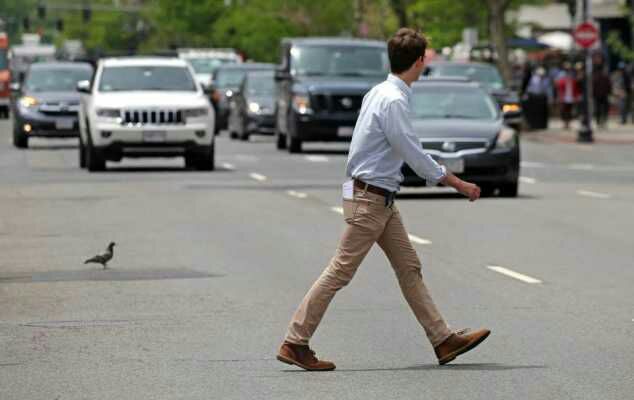 Via
Don’t cross the road if there’s no zebra crossing. You might get stuck in some weird laws.

Via
You’re downloading something without paying for it. And that’s piracy. So of course. 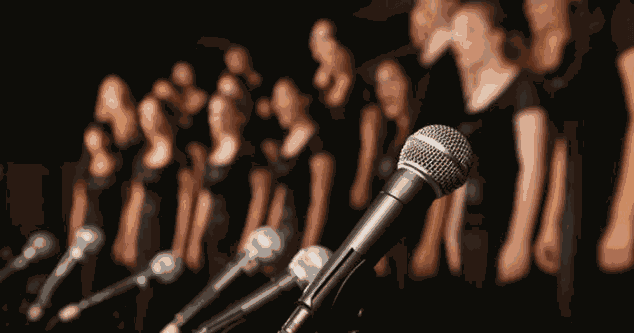 Via
Hopefully, North Carolina is blessed with Opera singers because singing off-key here is a crime.

12. Talking To The People In Elevator 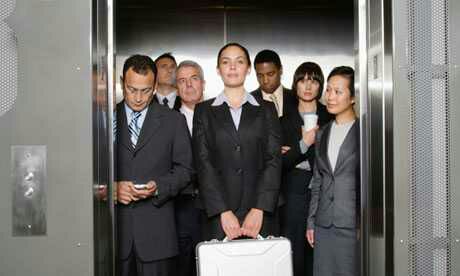 Via
You heard that right. New York laws don’t allow people to talk in the elevators. In fact, they have to keep their heads straight up facing towards the door.

A Man Forgot He Was Married And Proposed His Wife

College Mascots: 9 Interesting Facts You Should Know About Them

Nothing Can Beat Mom’s Sense Of Humor And Here’s Proof.