Sarcasm.co
Home Entertainment Weird Things That Are Considered Attractive Around The World

Beauty lies in the eyes of the beholder. Things which may not come under the conventional beauty standards are actually appreciated by people in many countries around the world. You won’t believe that these weird things can also be considered attractive. 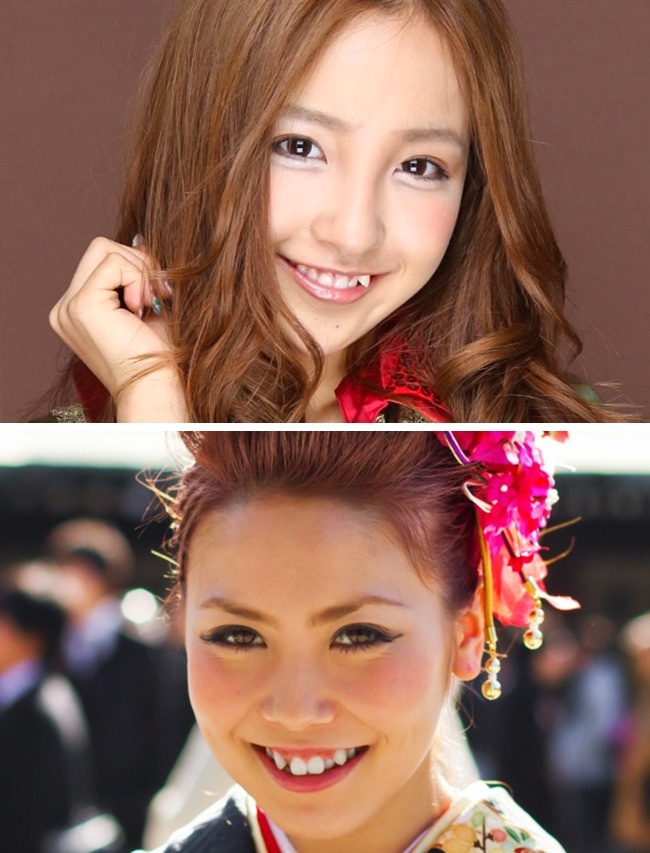 While we consider a straight line of perfectly placed teeth as a key to a perfect smile, in Japan crooked teeth is said to be cuter and Japanese men and women desperately want that. 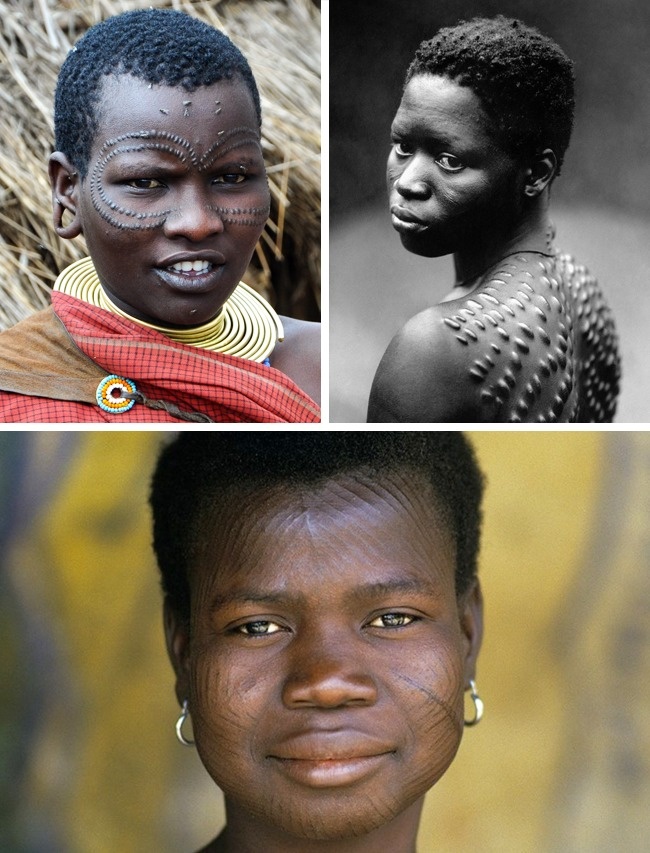 In many parts of Africa, men are scarred as a process of coming to age ceremony. Women do them as tattoos to make themselves look attractive. 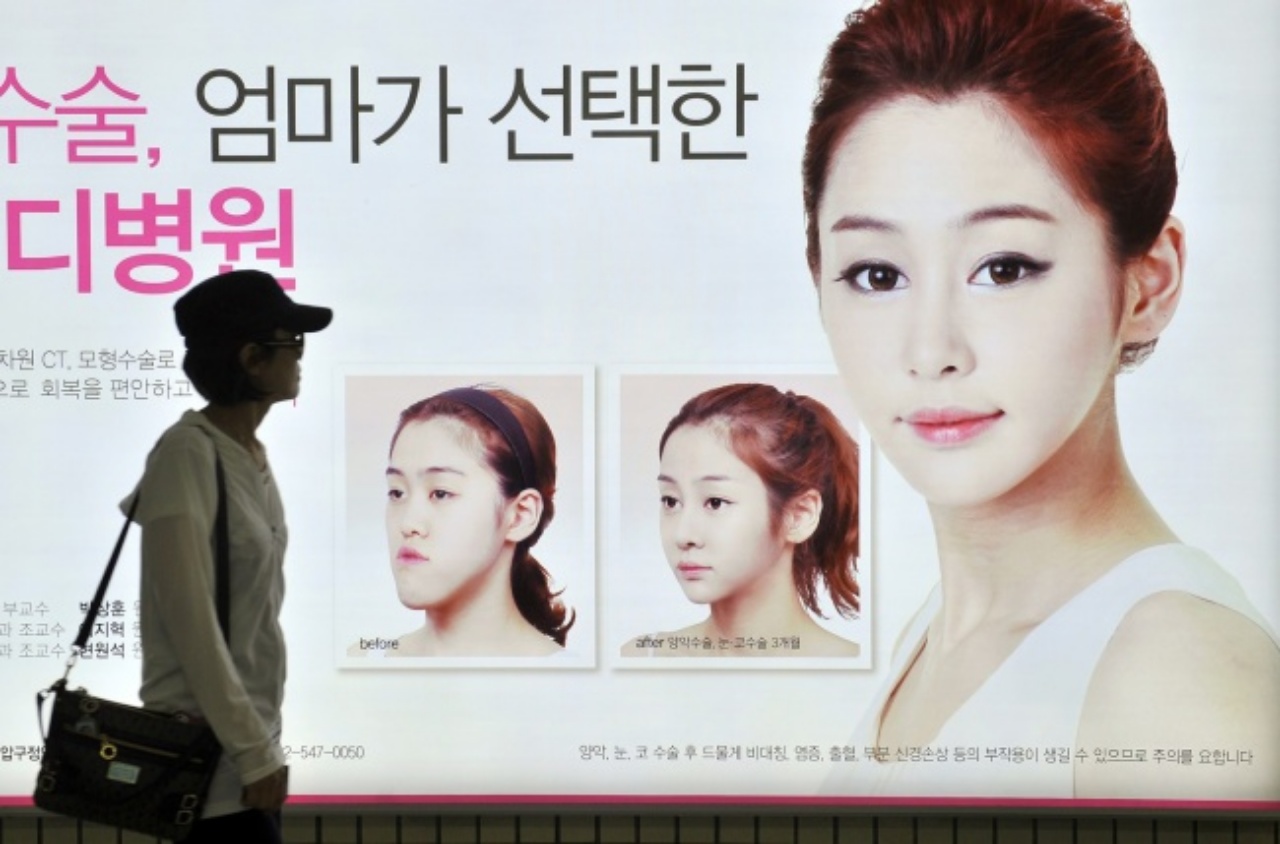 Plastic surgery is normal in South Korea, there are billboards all over advertising you to go under a knife. They even go to the extent of breaking facial bones to make the chin more pointed. 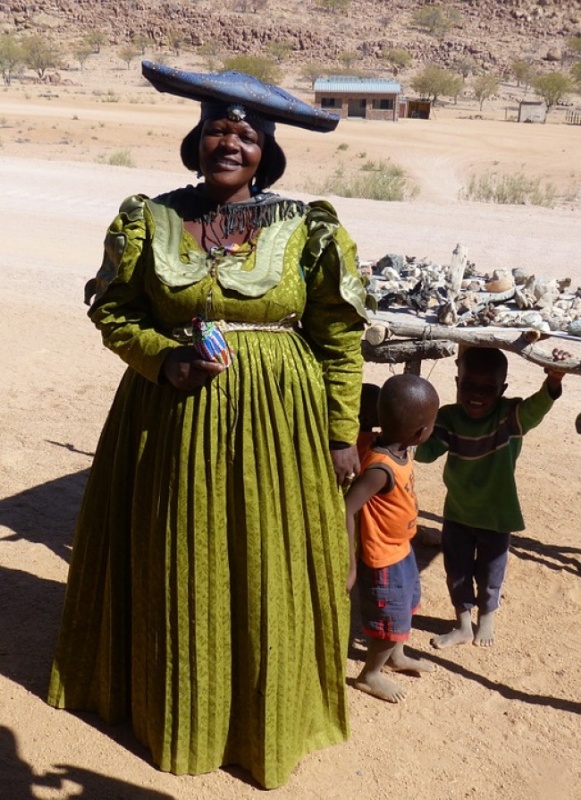 For appearing attractive to men, girls here are sent to special ‘farms’ where they are provided 16,000 calories a day so that they can gain fat.

Nose job for rhinoplasty is like a fashion trend in Iran. Even if the cost of the surgery is really high, people go for it. Those who can’t, report on surgical dressing on their nose and roam in public just to make it look that they have had surgery. 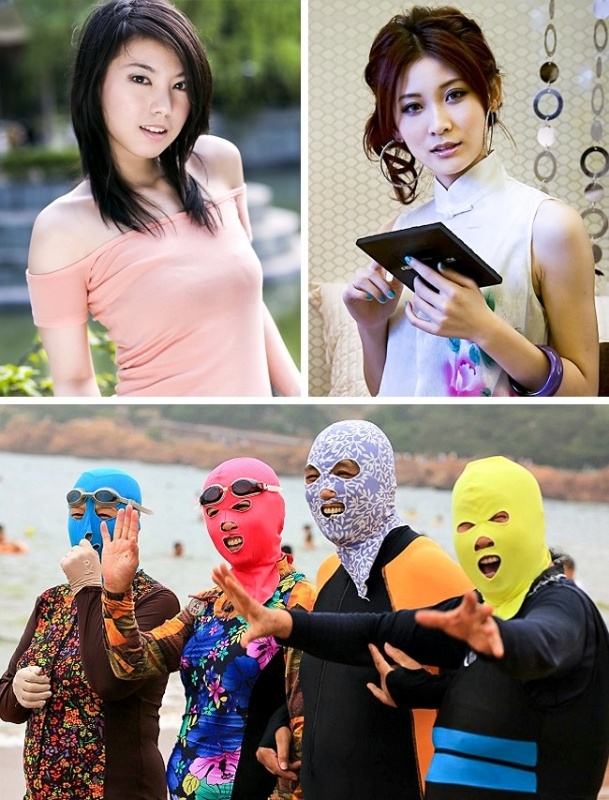 Not only in China but also in many parts of Asia a pale skin is the ultimate standard of beauty. Even the beauty creams have bleach in them to lighten the colour of the skin. 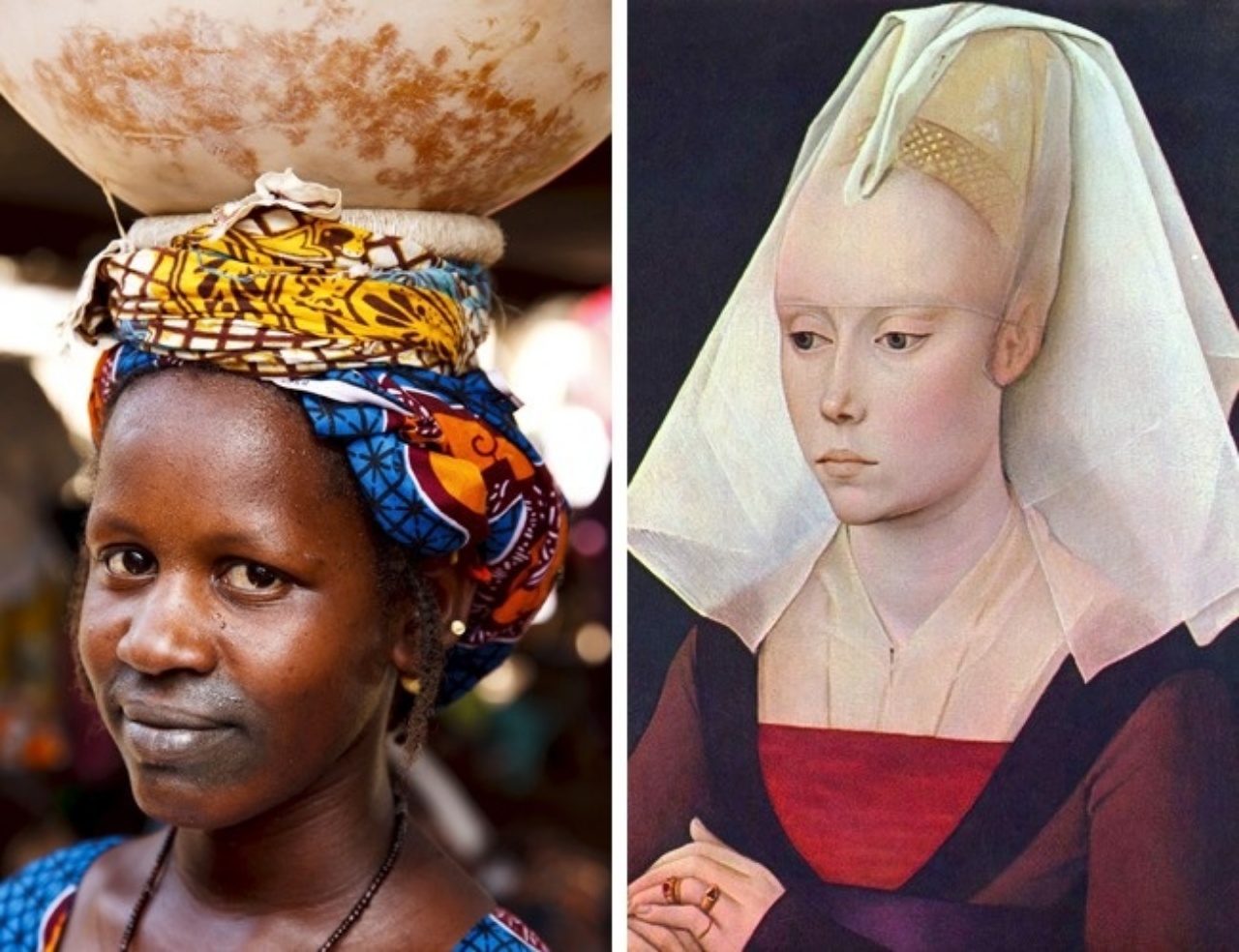 What the Fula tribe does is they remove the hair from the front part of the head to make their forehead look bigger. 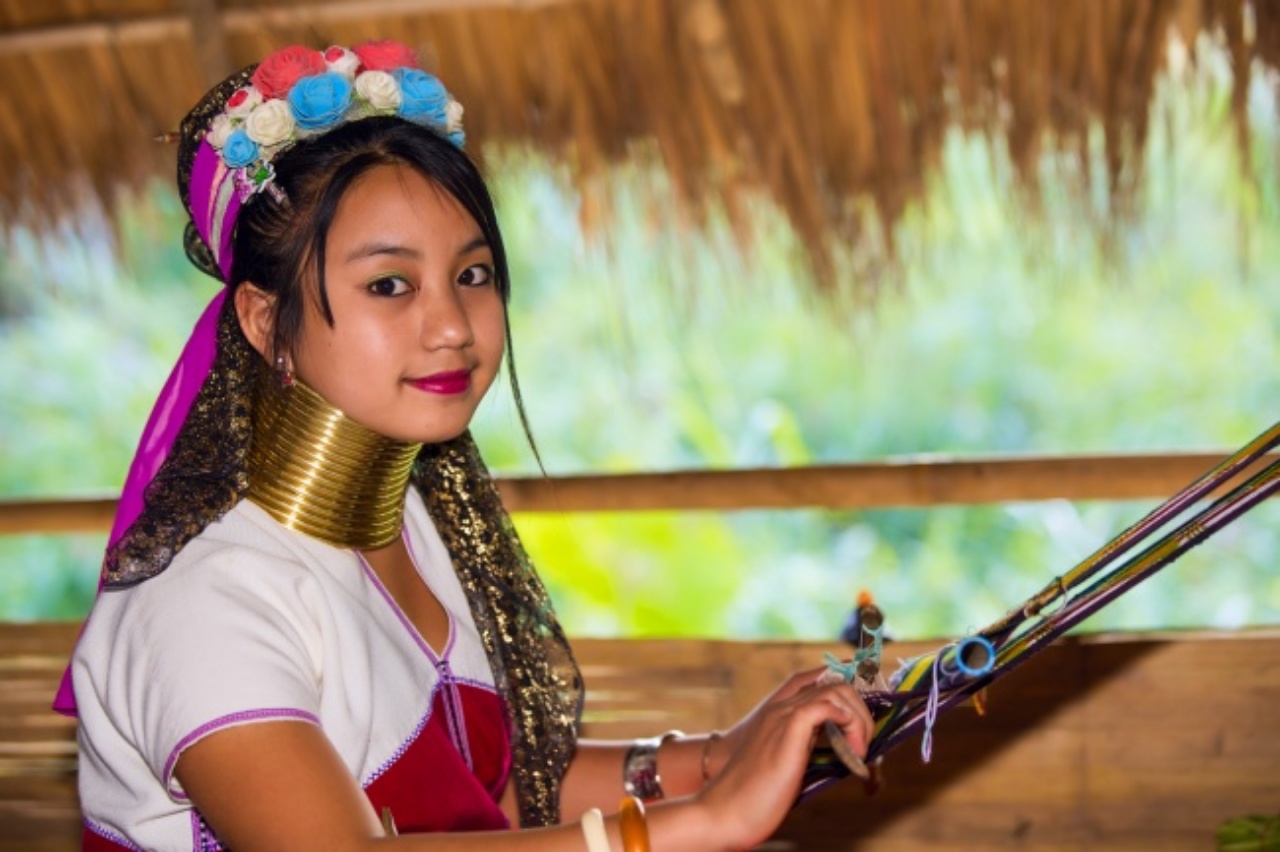 Very rightly called “the country of giraffe women”, the Kayan women in Burma wear long brass rings around their neck to lengthen the neck.

The Mursi tribe of Ethiopia desperately tries to stretch their lower lips by attaching a disk to it. The wider the lips are, the more is the demand of the girl and higher the status. But they also need to give more dowry. 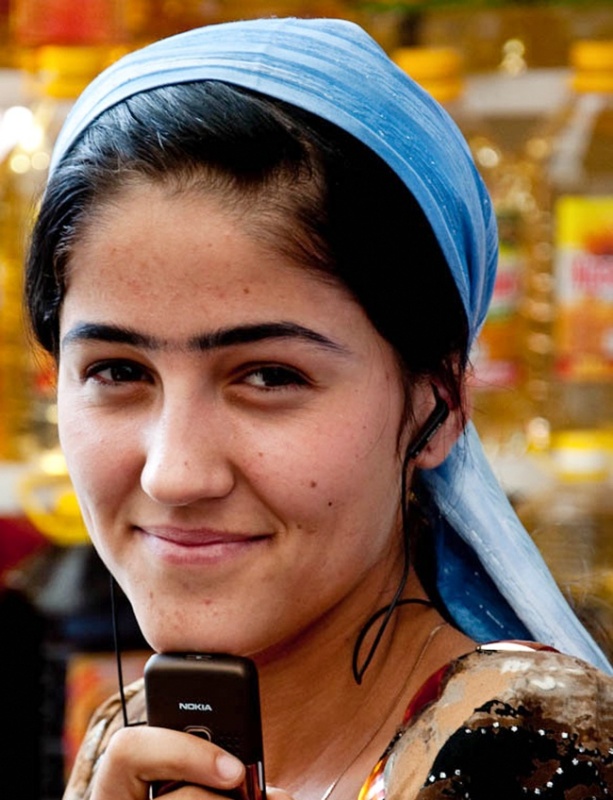 If girls there are not born with unibrows, they tend to apply makeup and join the brows. 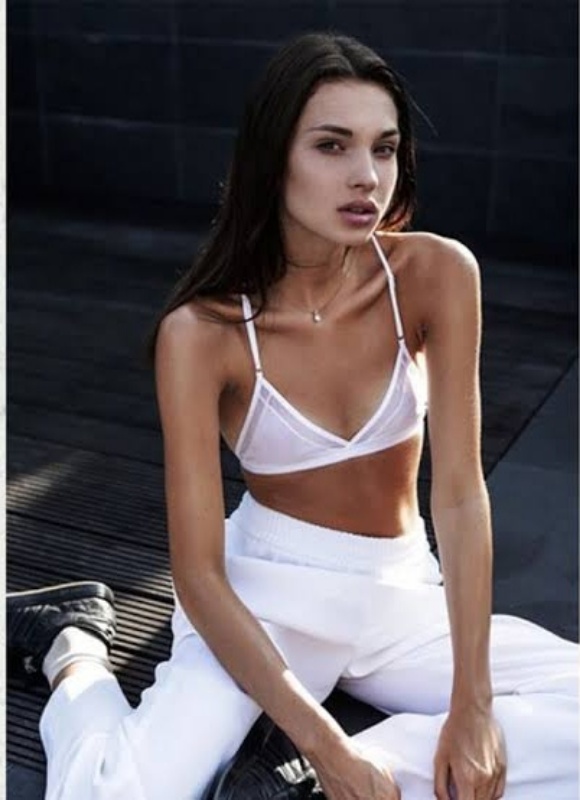 France is a place where women with a small chest are preferred. The girls with heavy chests try to conceal them to look attractive.