Sarcasm.co
Home Business What Founders of the Most Successful Startups Look Like

The world is an amazing place thanks to mobile phones and many technologies which never seemed possible but are our in daily usage now. All of this was possible because some young individuals 10 years ago had an idea about the future and worked very hard to achieve their goals and now with their startups being known as multination companies they know what they have achieved. We give so much limelight to celebrities when they just act in good movies but don’t give small recognition to the founders of the most successful entrepreneurs who made the world a better place with their startups.

Let’s check out how the founders of the most successful startups look like below: 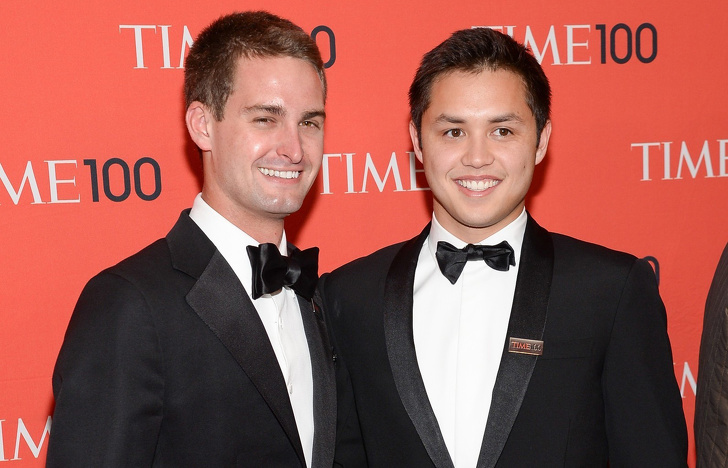 These two handsome gentlemen are the brains behind our filter heavy app Snapchat. They hold more than $2.7 billion each even before they’re in their 30’s. 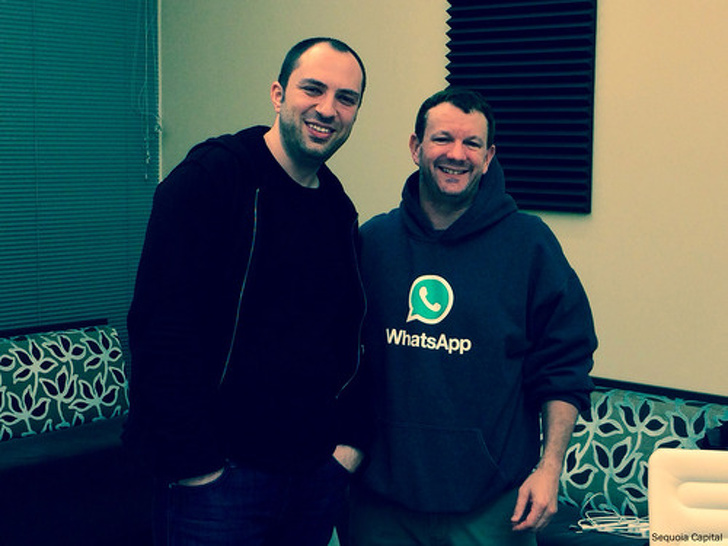 The biggest instant messaging app that everyone uses is Whatsapp and these two people who wanted a job at Facebook, but were rejected made it. They, later on, sold their precious app to the company they wanted to work in for $22 billion. 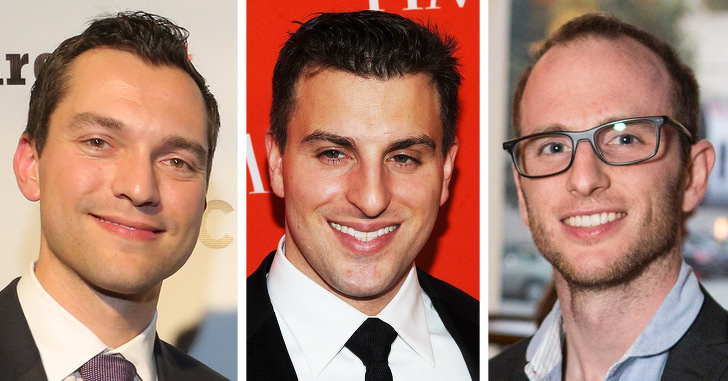 Online short-term rental service was started by these people who were so broke before Airbnb that they couldn’t afford their own rent. Now, each of them has $3.7 billion approximately. 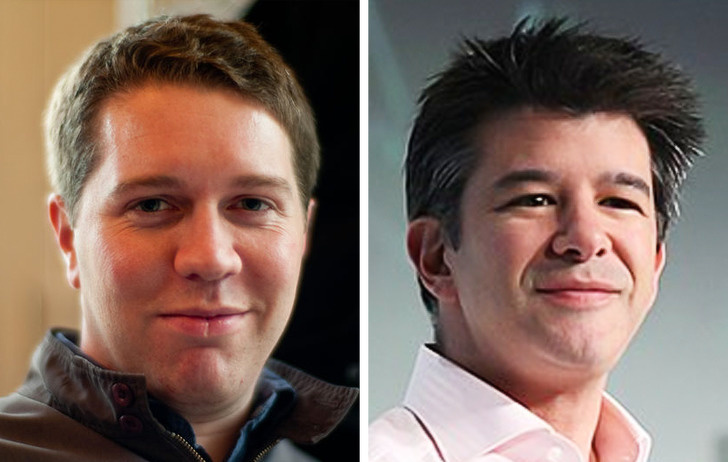 Uber came into existence when Garrett Camp (left) and Travis Kalanick (right) were waiting for a taxi after a business dinner. They realized that they could order a taxi at their location with a click and save time. 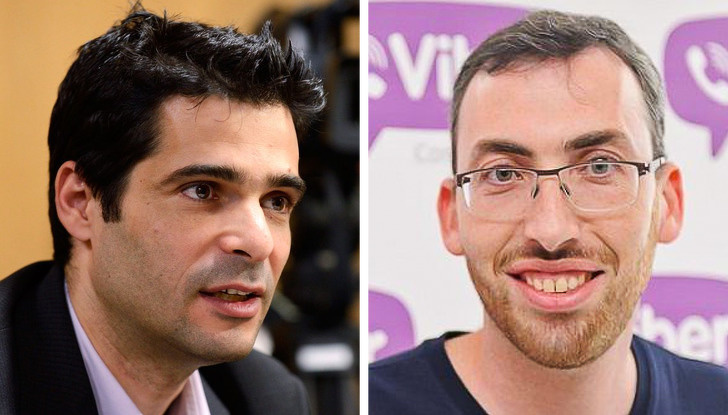 Viber is a world-famous messaging app, and the founders were apparently in service to the Israel army before they founded this app. They developed the app in 2010 and sold it to Japanese Rakuten for $900 million. 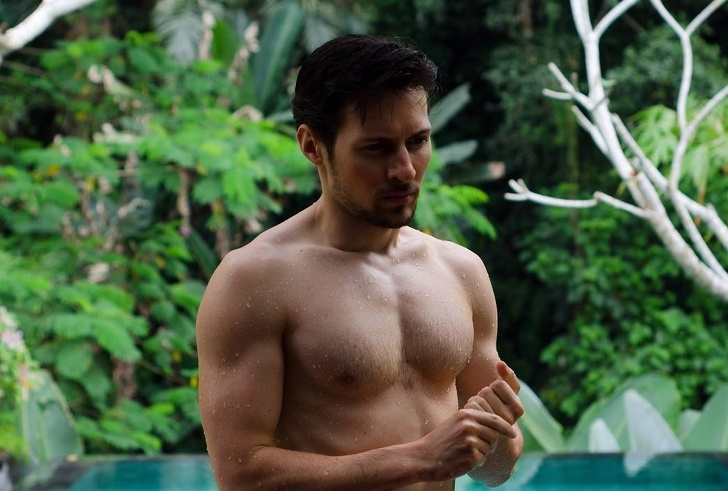 Telegram is an instant messaging app we all are aware of, and Vkontakte is the 3rd most popular social media website. Pavel is incredibly hot and has a net worth of $2.7 million. 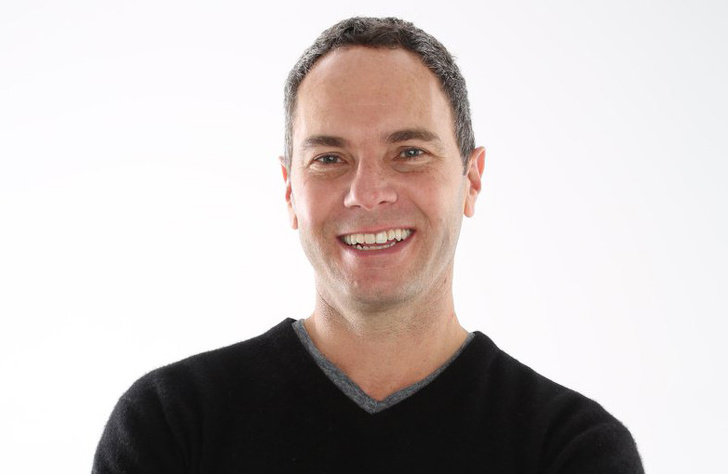 The music recognition app has been in work since 1999 and started as a 4-digit number dialed by people to know what song they were listening to. In 2017, Apple purchased Shazam for $400 million and made it ad-free. 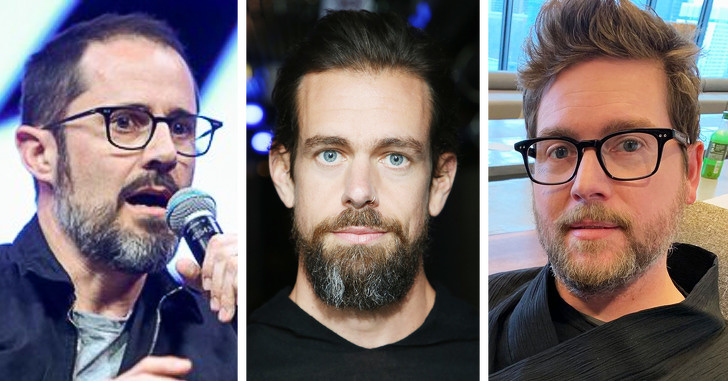 Evan Williams (left), Jack Dorsey (middle) and Biz Stone (right) are the founders of our favorite microblogging website Twitter and hold a combined worth of $7 billion. 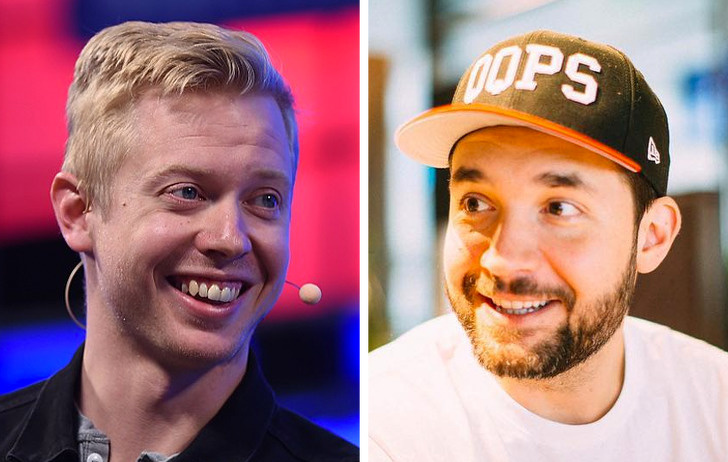 Steve Huffman (left) and Alexis Ohanian (right)  are the masterminds behind the social news service Reddit known for its user-generated content. Both of them are true supporters of internet freedom and Reddit is a big example of that. 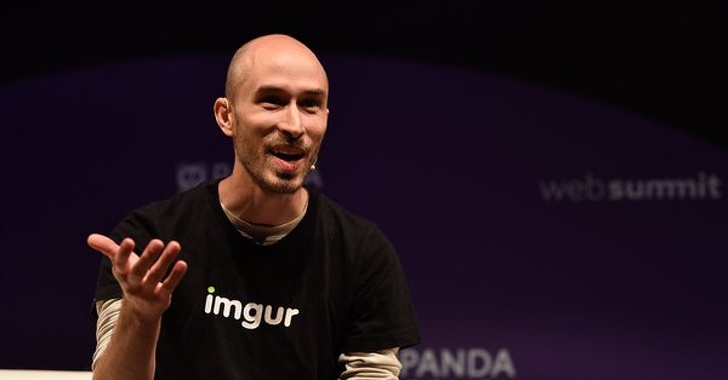 The biggest image hosting website was developed by Alan at just the age of 22 in 2009. 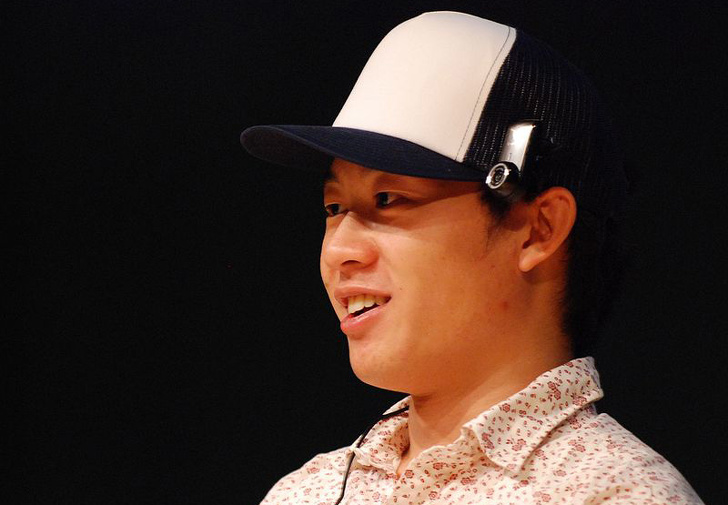 One of the youngest people to have startups is Justin who made the live streaming service called Twitch sold the service to Amazon in 2014 at $970 million. 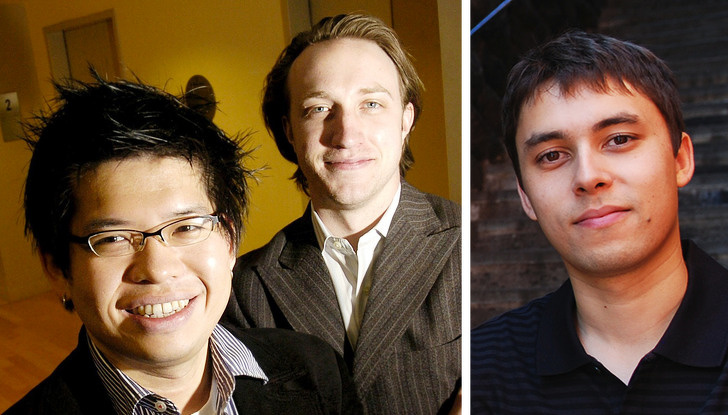 YouTube wasn’t always developed by Google. It was founded by these bright minds. The service was purchased by Google for $1.65 billion and it the biggest video sharing platform in the world now. 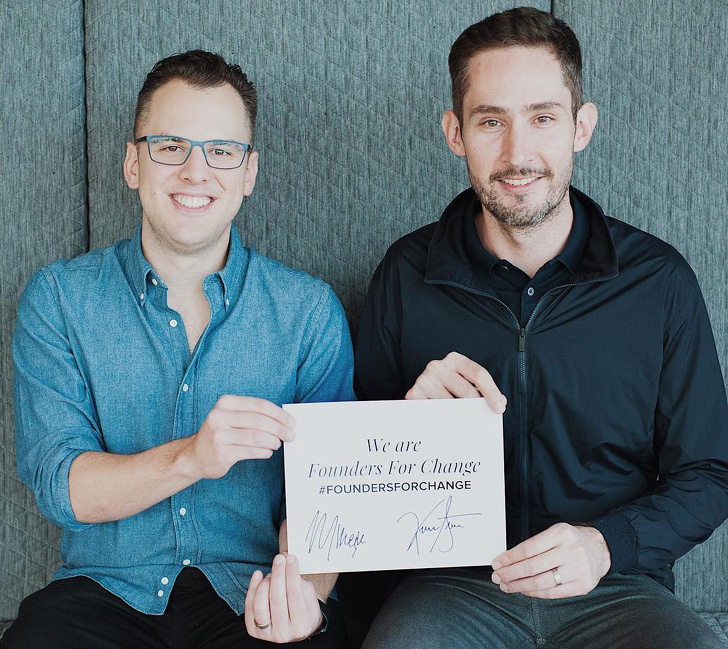 Mike Krieger (left) and Kevin Systrom (right) made Instagram live on the App Store on October 5, 2010. They gained a lot of popularity after that and sold their startup to Facebook for $1 billion at that time.

Do You Know The Hidden Meanings Behind These Famous Logos? They...

Claire’s Employees Share Their Store Secrets Which Are Shocking As Hell!