Sarcasm.co
Home Celebrity What If Our Famous Celebrity Alpha Men Were WOMEN

In olden days, Man who can fight with the hundreds of humans, lions, and bears and can lift the large stones and can ride the fastest horse given title of the alpha male. Today we know them as the dynamic, and successful actors, directors, singers, political leaders, and decision makers. What if our favorite heroes and politicians look like an alpha female?. Ever wonder how Lenorad Decaprio looks like with long hairs and female looks?.

We used a face swapping app to see how the famous actors and leaders look like if they change their gender. Some female versions look sexier, and some turned out to be worst. Scroll down to check how your favorite celebrity looks like.

1. Ryan became a beautiful woman with this blonde hair and sexy eyes 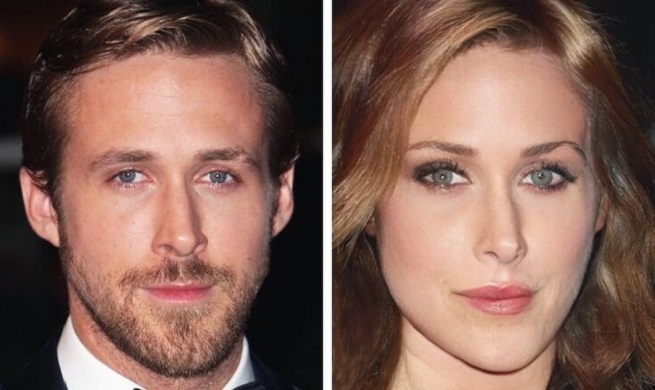 2. Christina Bale would be perfect for a role in Desperate Housewives. 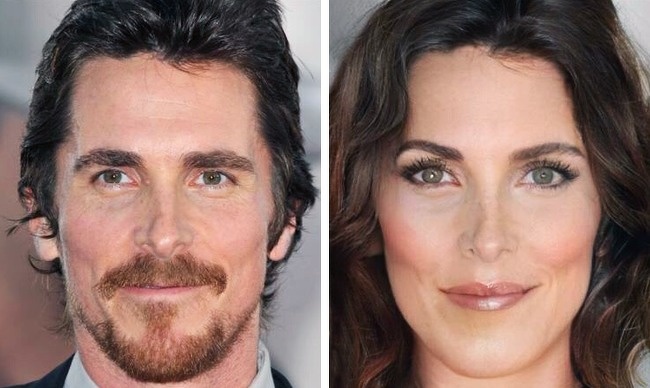 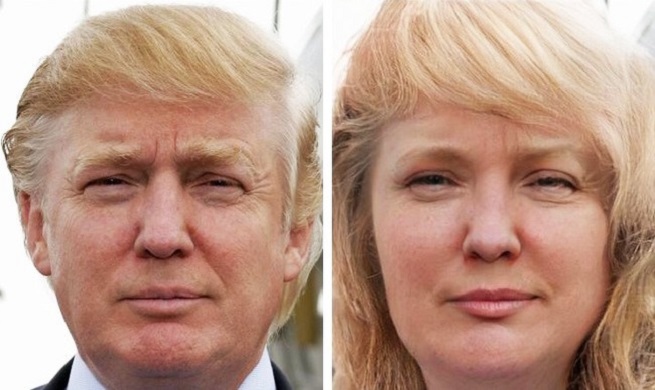 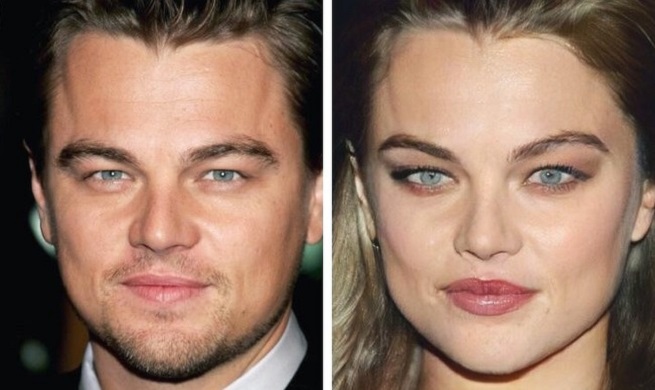 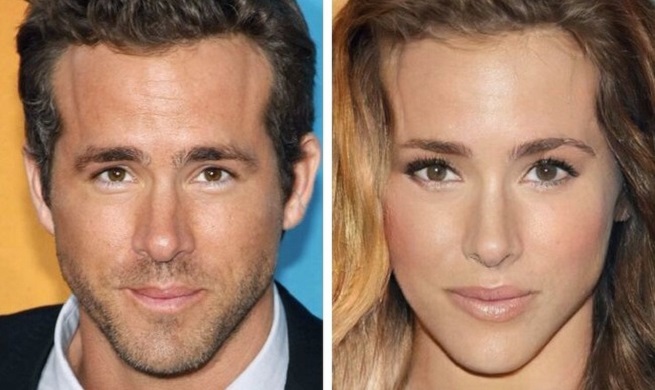 6. This woman controls the wild bears, a massive army, and loves winter. 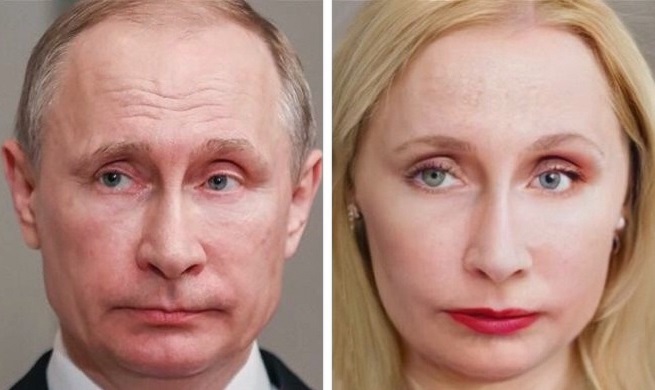 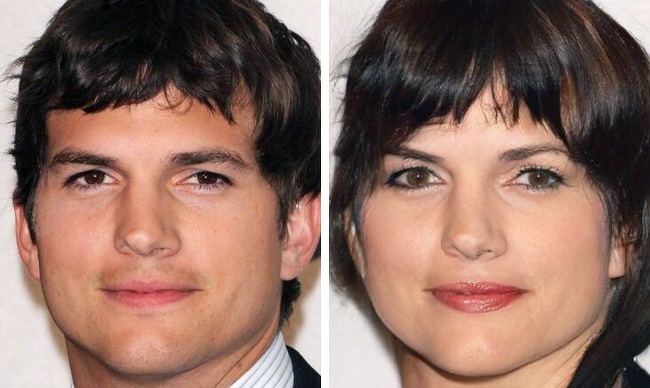 8. Robert Pattinson is much better a man. The female version of him is not attractive. 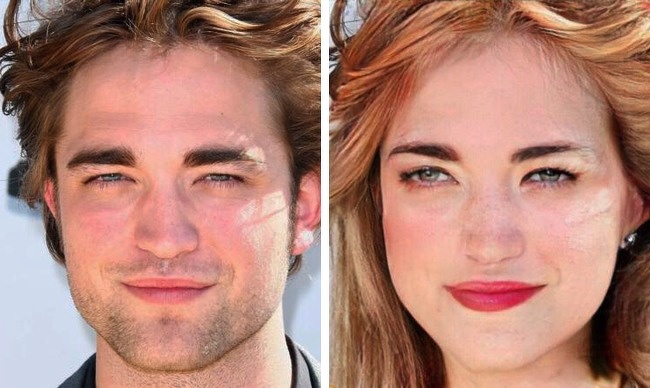 9. Imagine Diana winning a female bodybuilding competition and then cooking an apple pie for kids at home 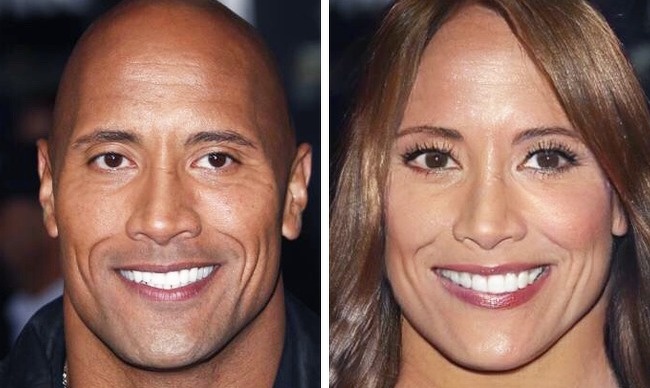 10. Chris Hemsworth made a beautiful women 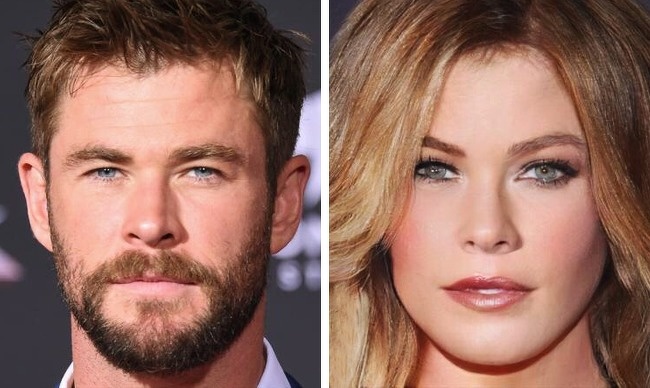 11. Antonina had an adventures youth 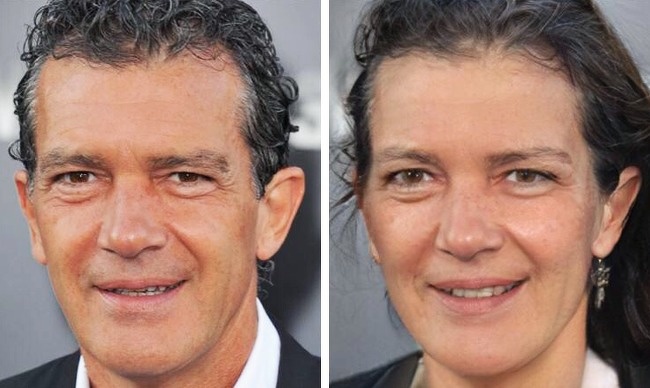 12. Johnny made women with expressive eyes and cheekbones 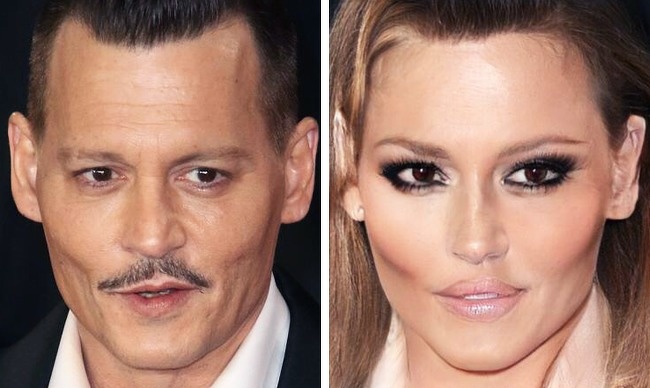 13.  With blonde curls and makeup Bradley has a new charisma in his face and looks so pretty. 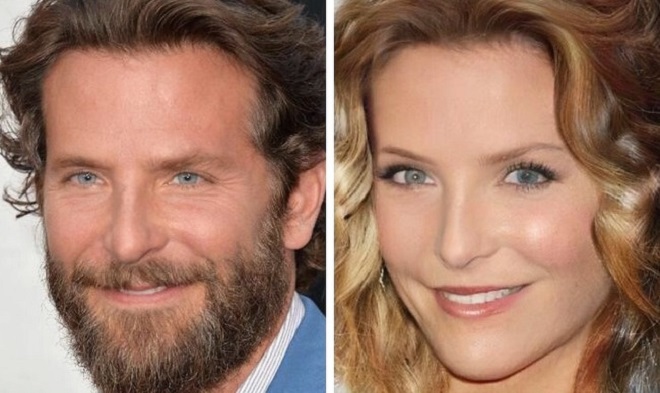 Do let me known the comment section, which is your favorite celebrity of female version

The List Of Women Cristiano Ronaldo Has Dated Is Shocking