Sarcasm.co
Home Celebrity Why Keanu Reeves and Sandra Bullock Had Crushes On Each Other But...

Keanu Reeves is the most popular guy on the internet right now and everything about his life is coming out and there isn’t anything about him that has come out negative. He’s such a nice guy we cannot stop loving him. The saddest thing about his life is being without a partner, no wife, girlfriend and even after being such a nice guy why didn’t he ever date. Well, apparently Keanu had a crush on someone and she was Sandra Bullock! The best part? Both of them had crushes on each other and everyone wanted them to date but they never did.

Below is why Keanu and Sandra never dated even after having crushes on each other:

Keanu and Sandra co-starred in the movie “Speed”.

Both of them had incredible chemistry in the movie that it was alone worth watching.

And in the movie, they got together, eventually.

They had to endure some bombs, crooked cops, and high-speed modes of transportation but in the end after all that Jack and Annie finally kissed each other and got together.

There was a sequel to the movie, Speed 2: Cruise Control. 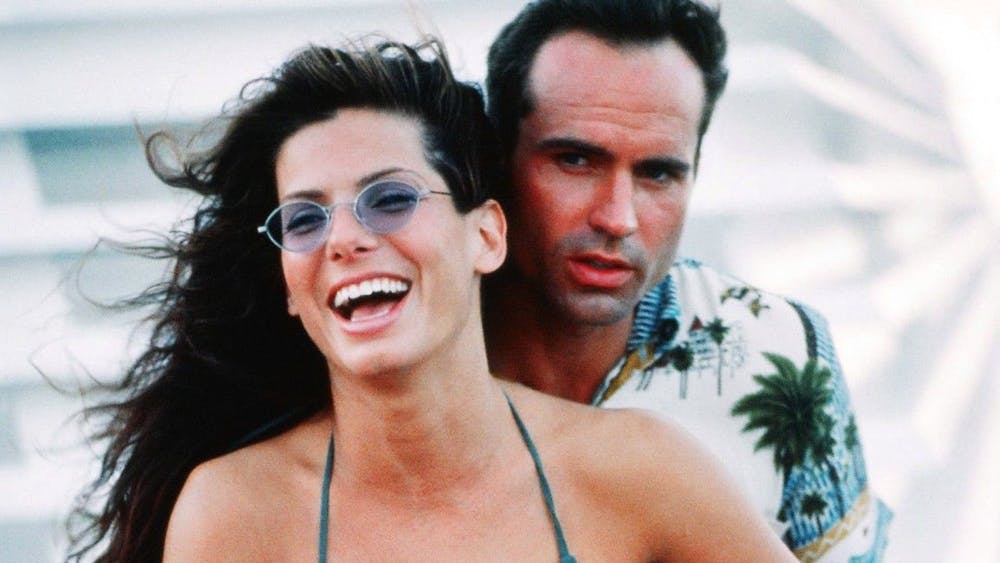 Well, Keanu didn’t do this role and was replaced. This movie was a disaster and has 4% on rotten tomatoes. This is enough to tell us how important their chemistry is. 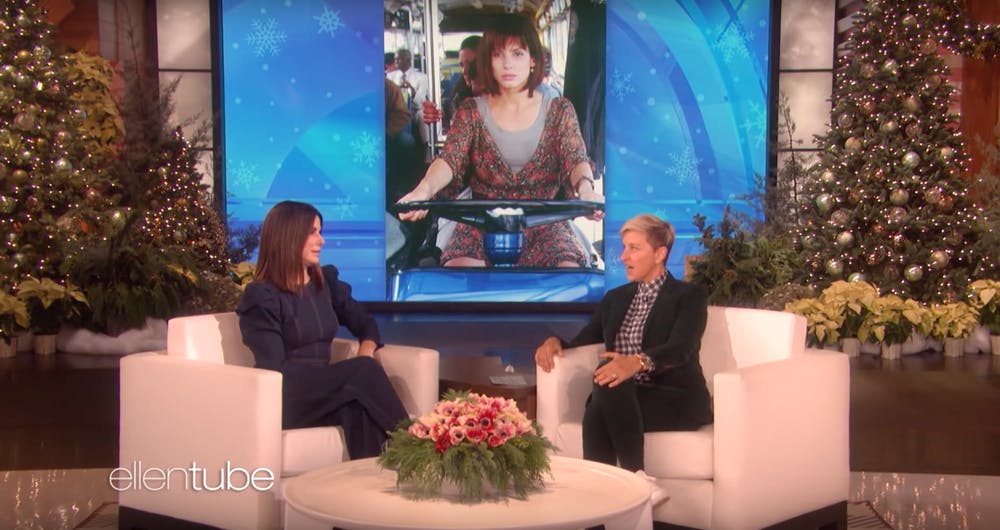 In December 2018, Sandra was a guest on the show when Ellen asked her about Speed and told her it was 25 years ago. 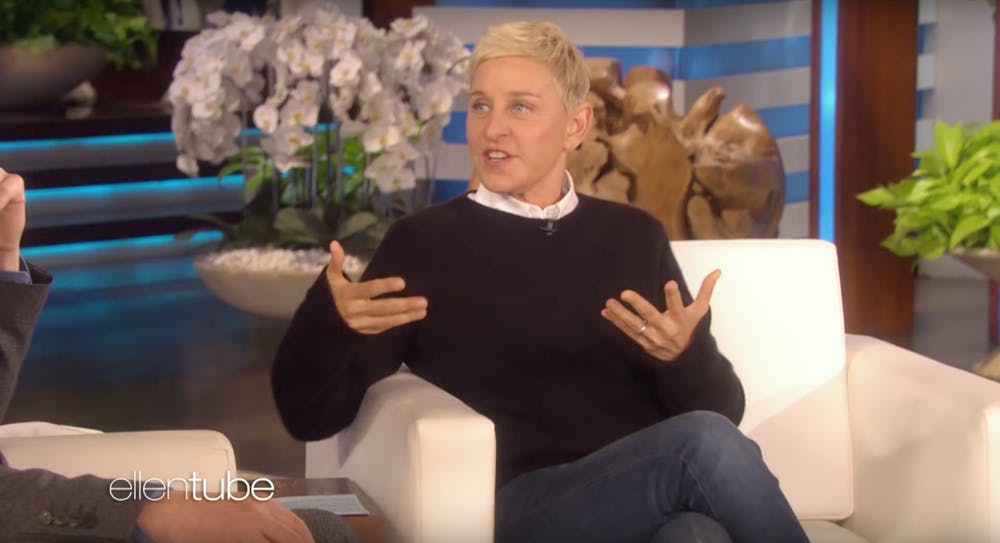 Apparently, the writer of Speed wrote the entire script with Ellen in mind for the role of Annie. Basically, the movie that launched Sandra wasn’t made with her in mind.

And Ellen asked the question people from ’90s have been itching to. 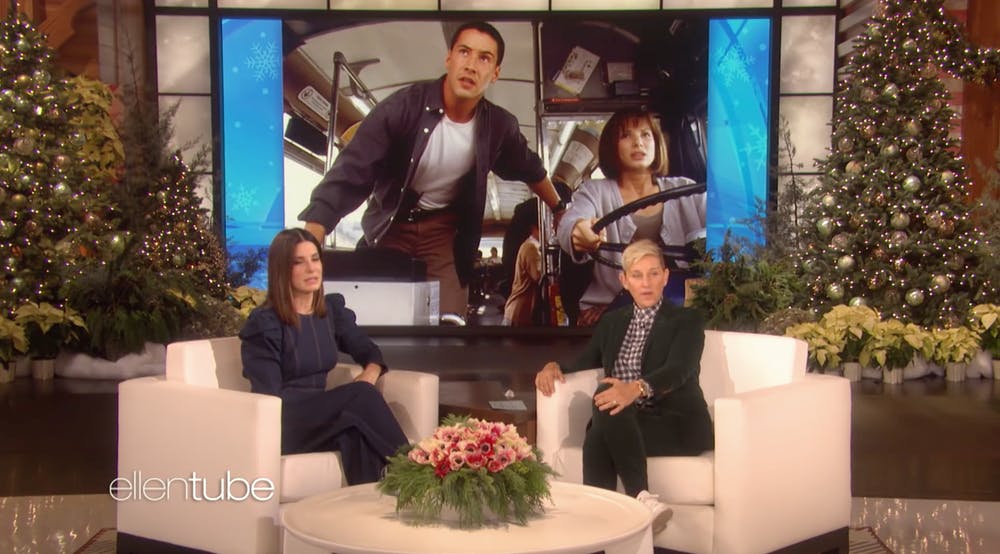 She asked what she thought when she showed her pictures from the movie. She replied, “I think about how sweet Keanu Reeves was, and how handsome he was.”

Ellen then asked her finally, if she had a crush on Keanu! 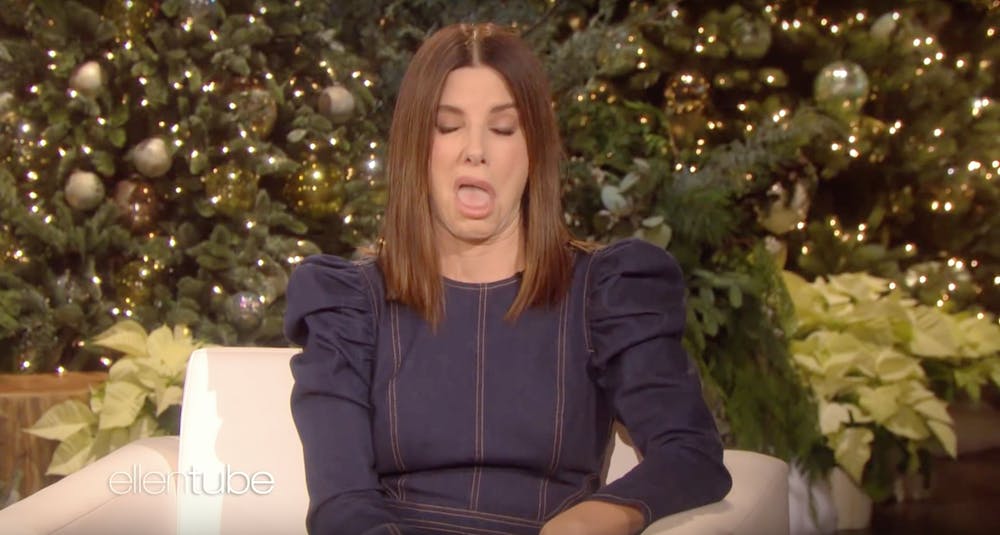 She replied, “No. There was something about me that he didn’t like!” And said that this was the only reason their friendship lasted this long because they didn’t date. 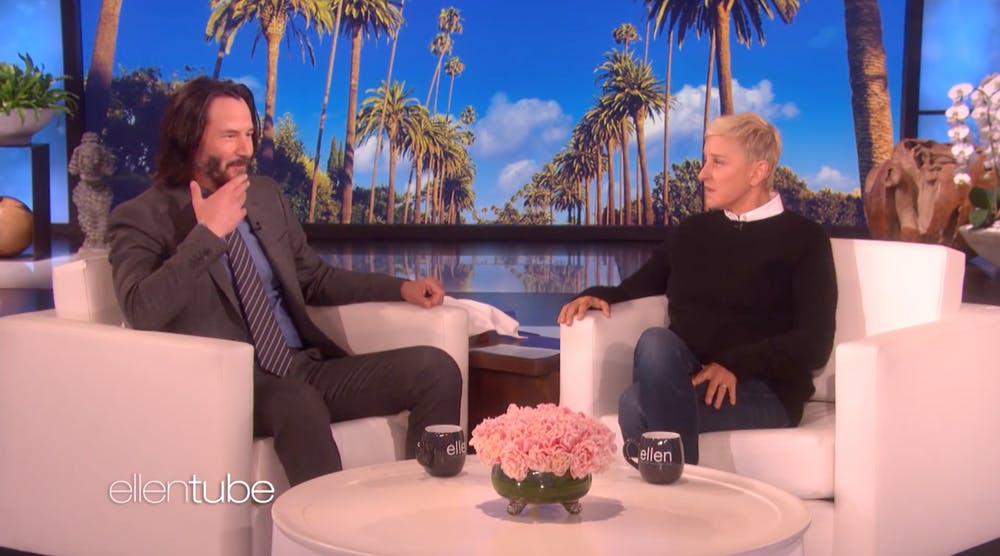 Ellen, like she always does, showed the clip of Sandra’s interview while also revealing she was meant to be his original co-star.

And Ellen asked him if she had a crush on her. 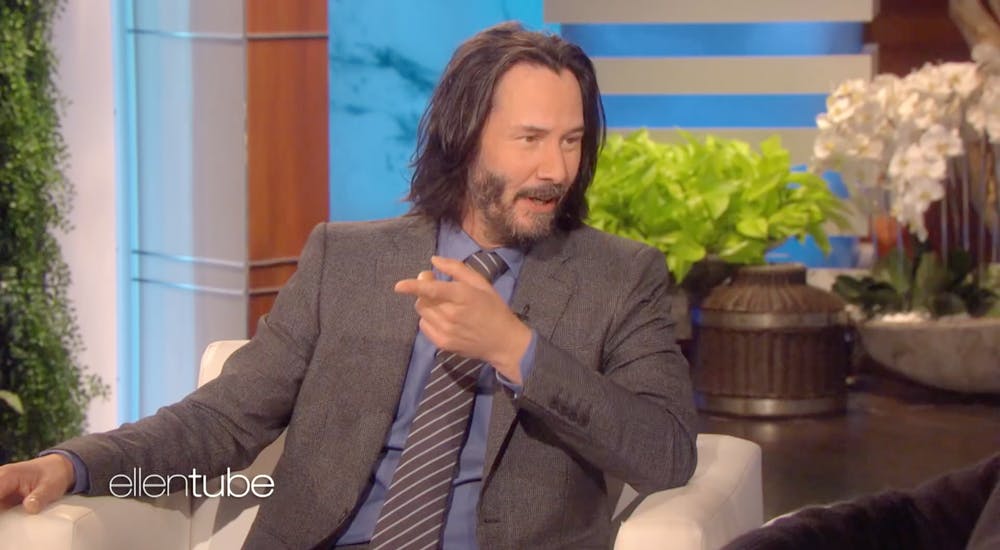 Keanu revealed, “She obviously didn’t know I had a crush on her, either.”

Both of them had crushed on each other but didn’t date. 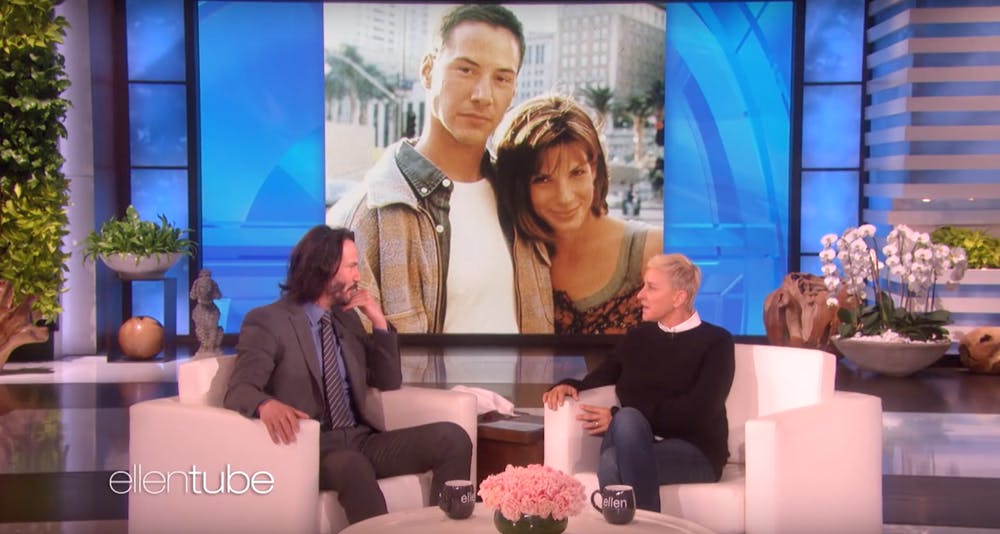 Ellen said, “I can’t believe you both had crushes on each other, and you were so scared—”. To which Keanu replied, “We were workin’!”

Their chemistry looked so real and it actually was. 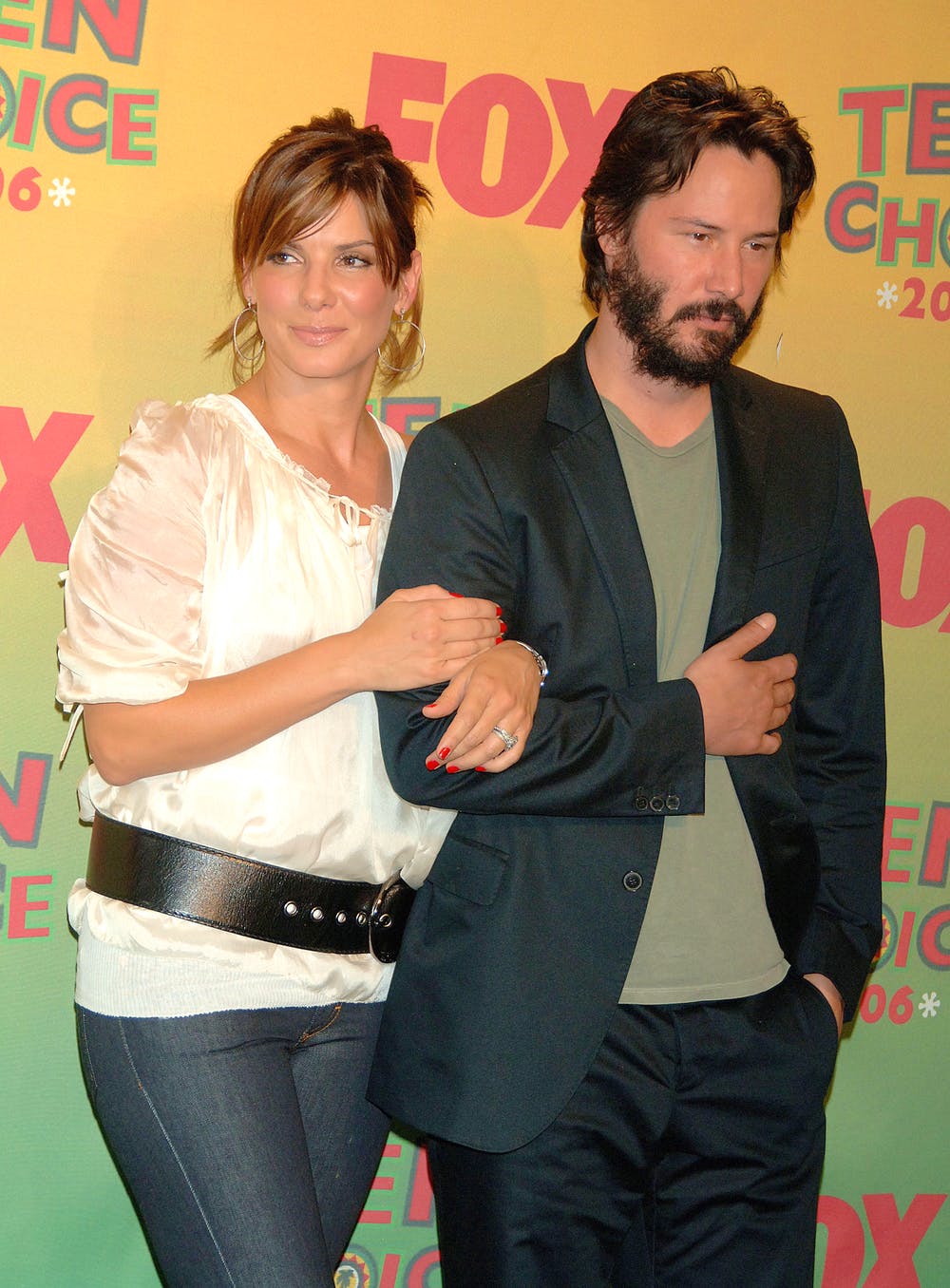 Basically, the reason we loved their chemistry because the feelings were real and mutual.

Famous & Beautiful Celebrities With Not So Beautiful Legs