Sarcasm.co
Home Movies Will Smith Won’t Be In ‘Suicide Squad 2’ As Deadshot

DC is finally going in a good direction and making it movies watchable and better since Wonder Woman hit the theaters. DC always had pretty good characters but lacked something which has always made it inferior to Marvel. Now, that DC has found that element, it’s making all the superheroes into something worth remembering. It’s around 3 years of Suicide Squad release and we have a confirmation that there will be a part 2 as well. Now, we won’t be seeing Will Smith as Deadshot in the next movie as announced by the actor.

Deadshot was a very important character. 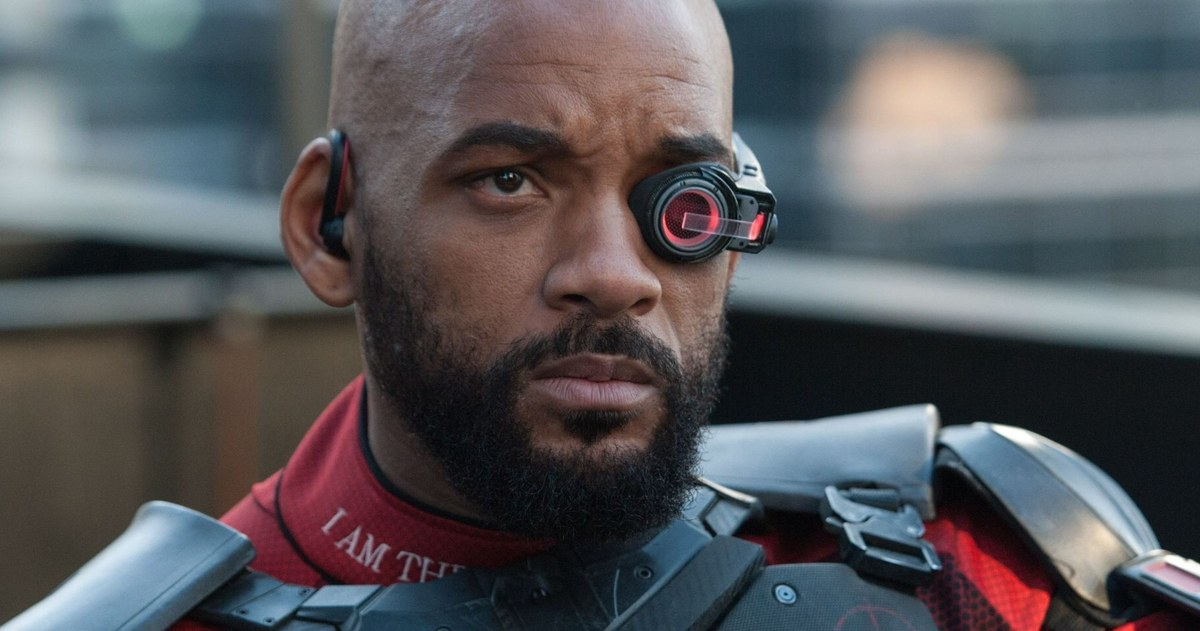 He was like that character that had his personal human story going in the movie.

Will Smith won’t be playing it anymore! 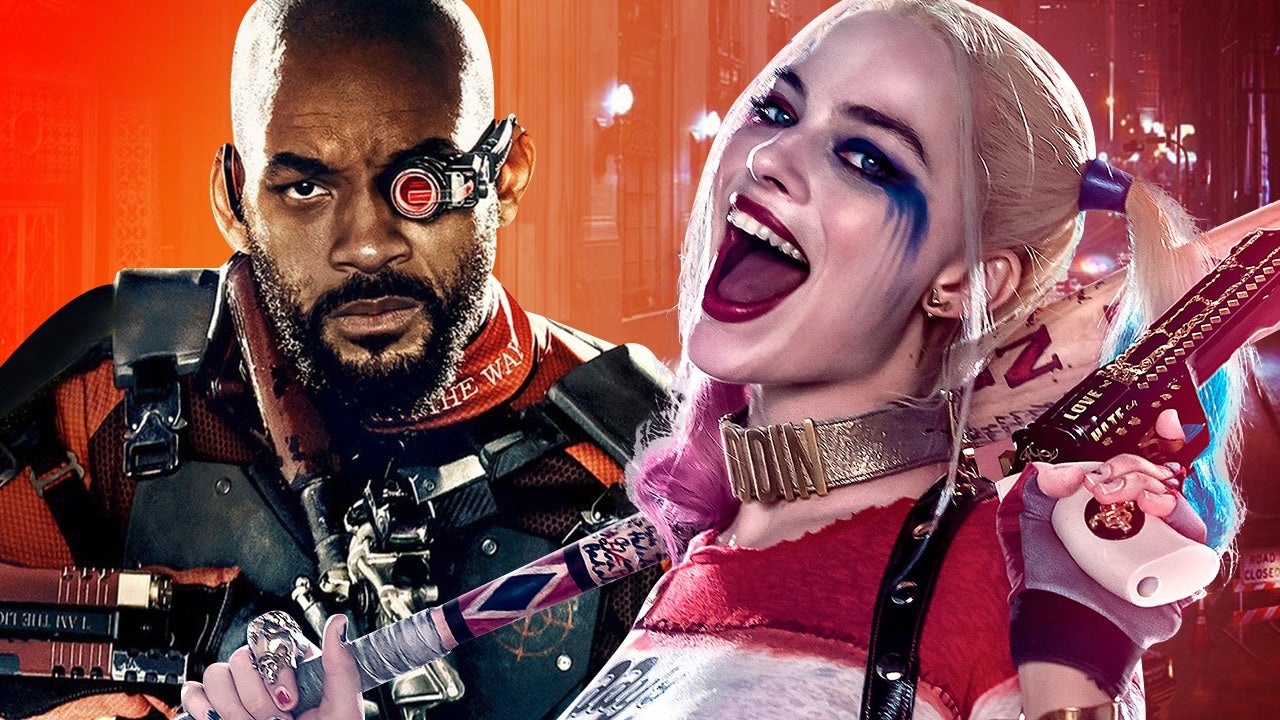 There has to be someone who’s going to replace him behind the mask.

Idris Elba was signed for the movie as well. 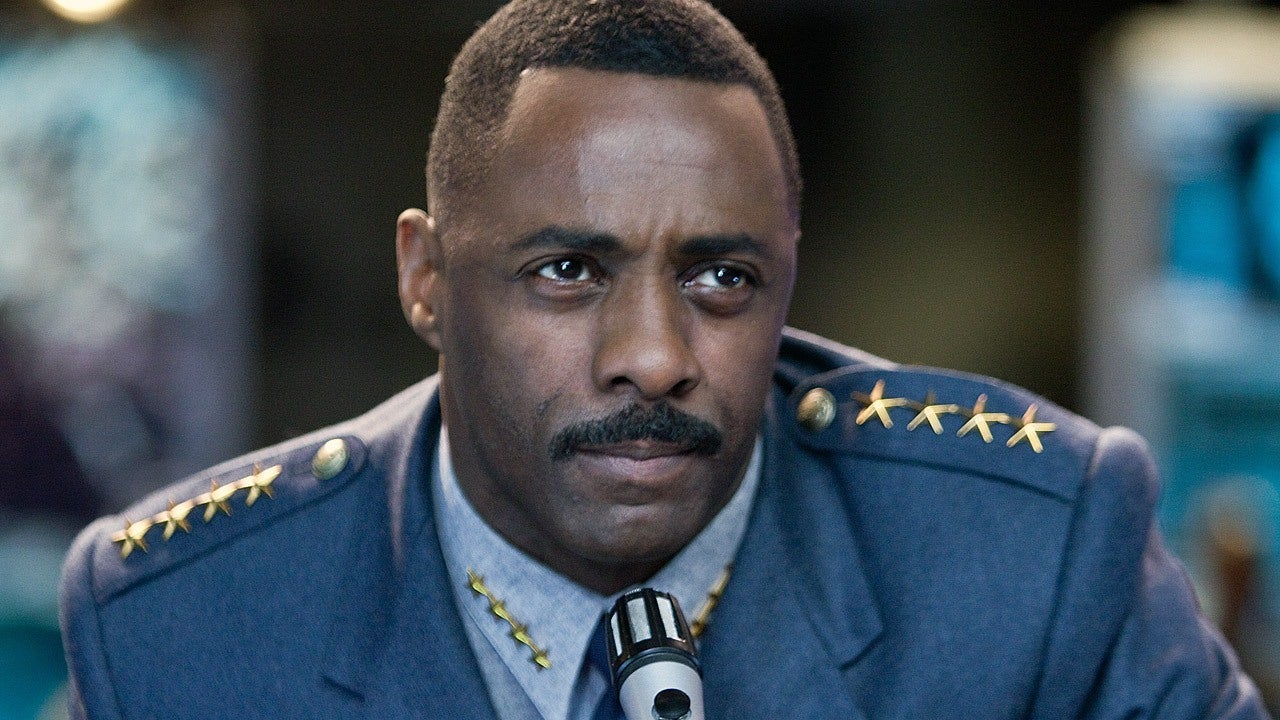 It became pretty obvious for fans that Idris would be replacing Will as Deadshot in the movie and that’s just great. Someone with equal talent would do great.

But, no he won’t be Deadshot. 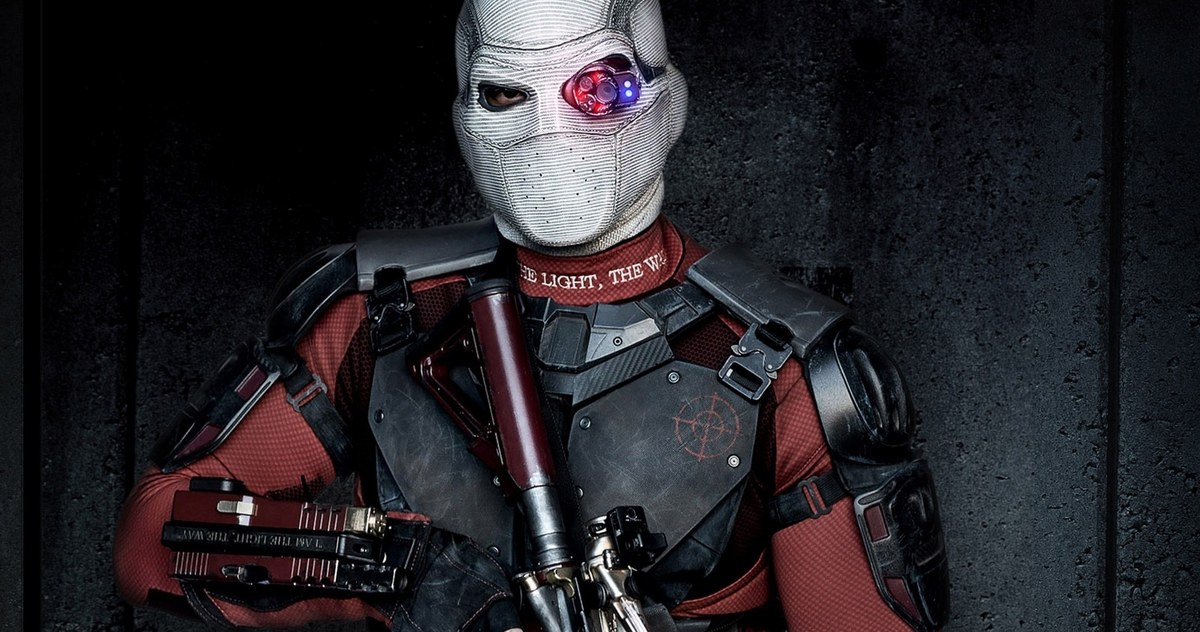 It’s totally unclear who would play the sharpshooter character in Suicide Squad, but hey, we will see the character. 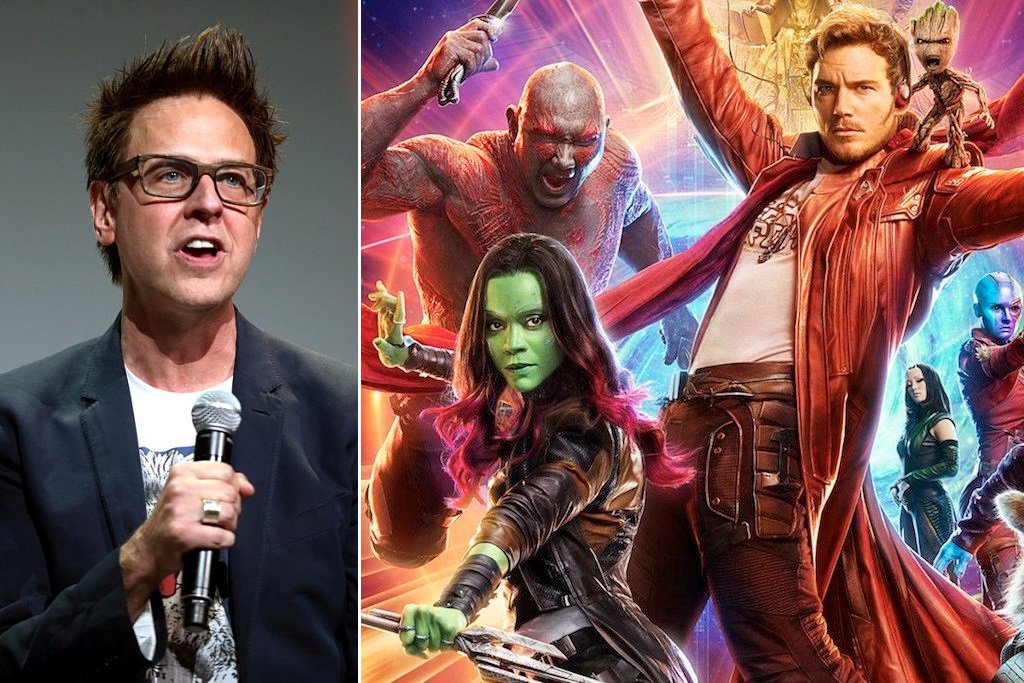 James Gunn is the same man who was fired from Guardians Of The Galaxy and taken back because of his vision and talents.

He made a really boring plotted Guardians Of The Galaxy really amazing and will do so for the third part as well. So, he can do so much with this amazing set of story.

Suicide Squad 2 won’t be a sequel. 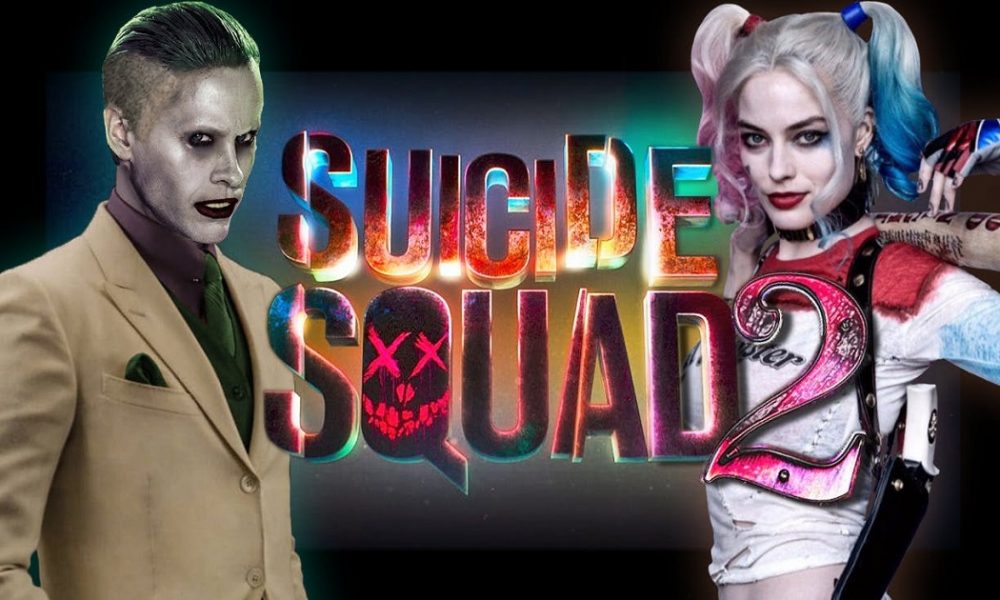 The story of the criminals turned superheroes won’t be continued in part 2.

It would instead be a reboot. 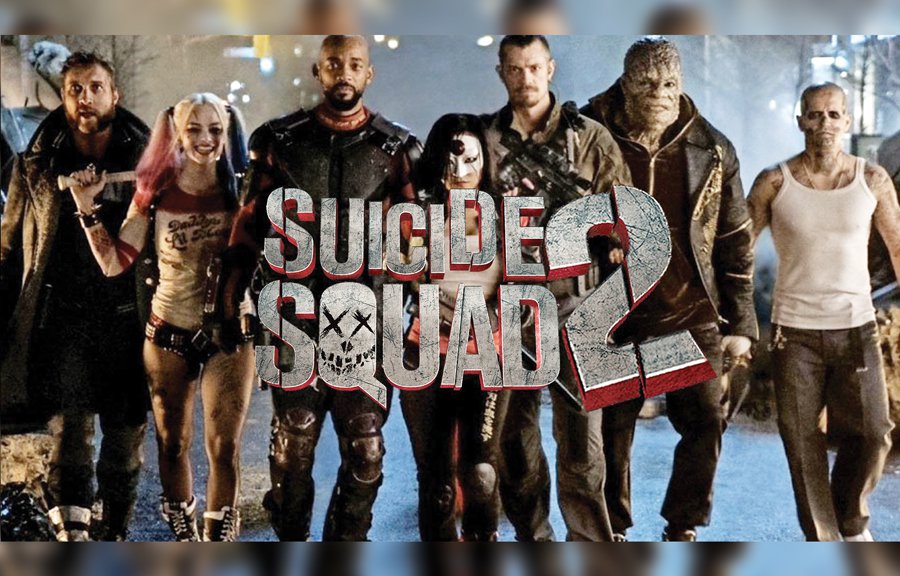 Suicide Squad 2 would instead be a reboot because the first one had so much of it wrong, it was nearly a disaster.

The characters were established and we know what they can do. 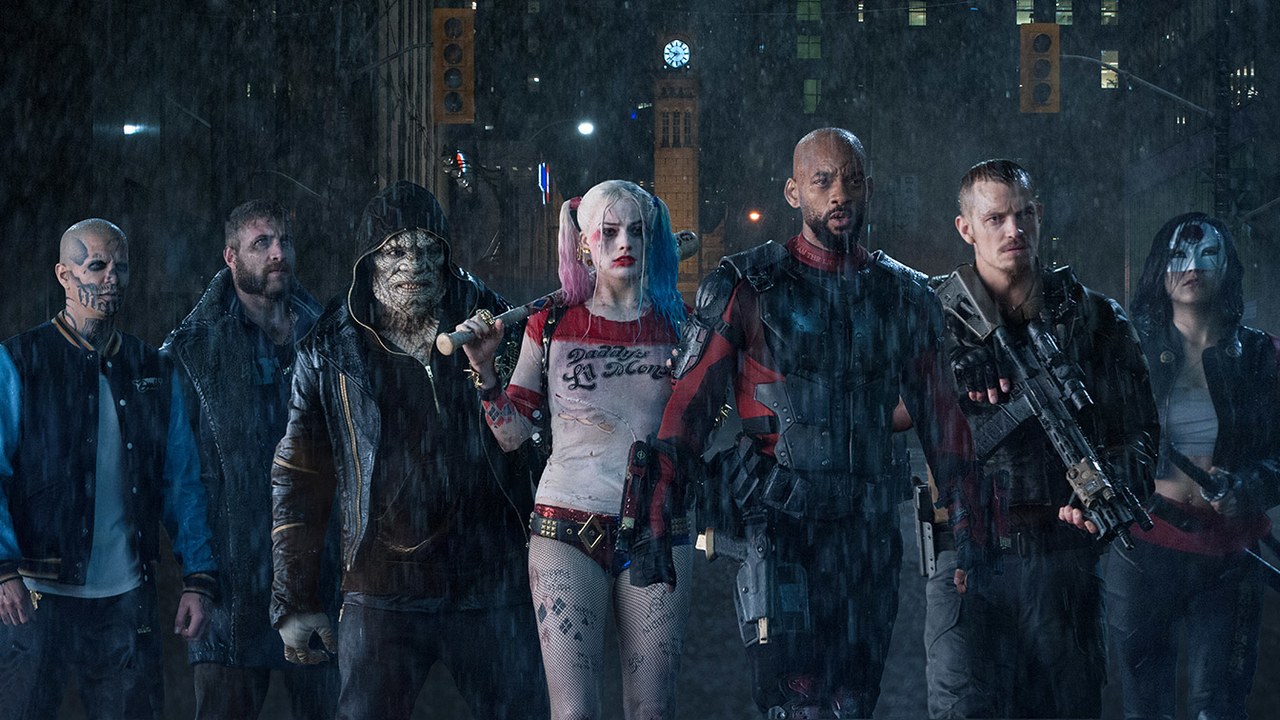 We know their superpowers and how crazy Harley could get among other things. We know the combination would be really amazing.

Although we can totally expect the reboot to be really amazing, the cast might not be the same without Will Smith. Even Margot Robbie who plays Harley Quinn was going to leave! But eventually, she was roped for a 3 movie deal including one movie of her own.