We all love taking pictures on every occasion and in this era people are crazy about taking selfies all the time, everywhere. There’s always that one person in our group who love taking pictures and who never seem to look bad or older no matter how much times has passed. And all we can say is ‘Good for them’ but deep down we know how bad it feels seeing our saggy face in the mirror and getting older as the years pass.

The same happened to this woman who took the same new year’s pic every year for 10 years. She is a Chicago-based comedian and actor named Meredith Stepien and if you know her you already have seen how gorgeous and young she looks. Stepien has taken the same new year’s pic of herself every year for a decade, with her hair artfully arranged into the numbers of the coming year to prove it. 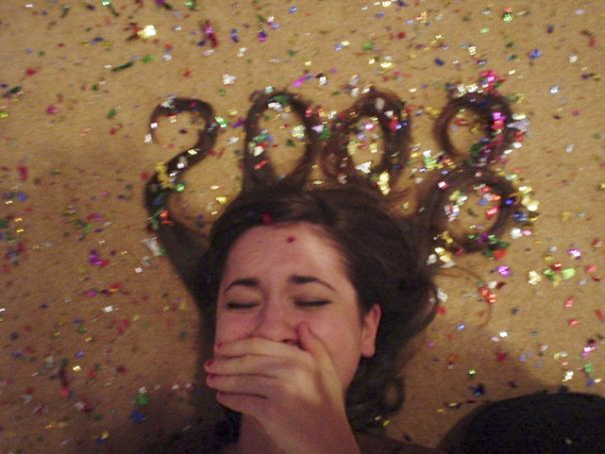 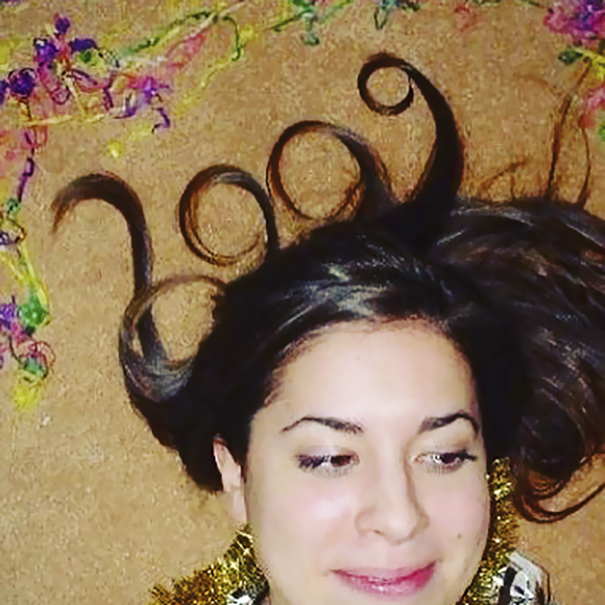 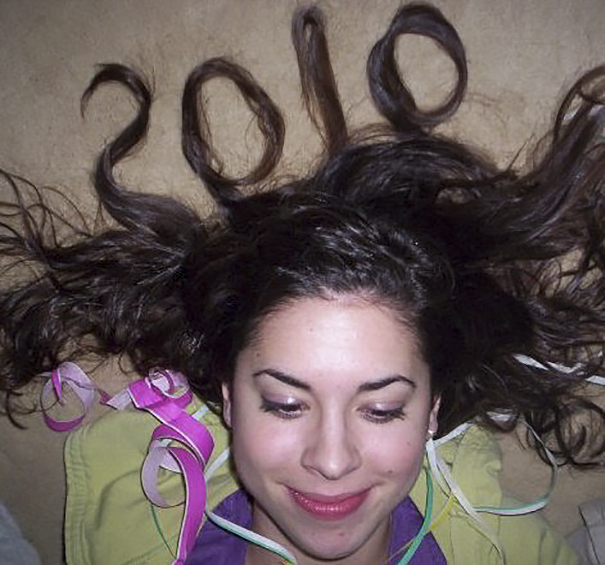 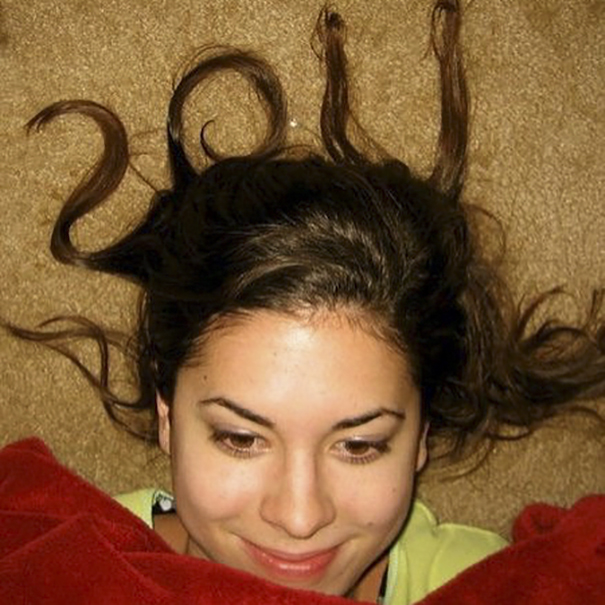 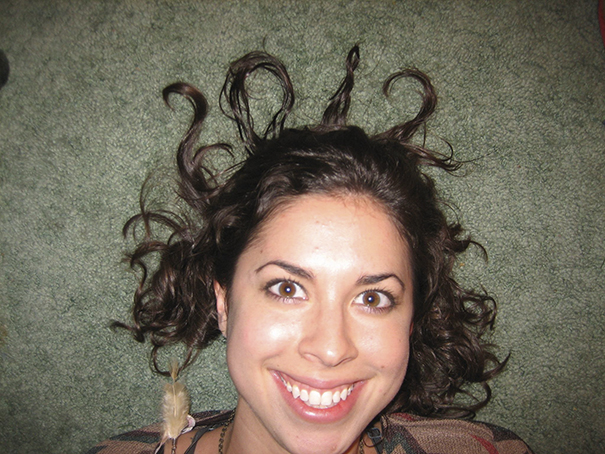 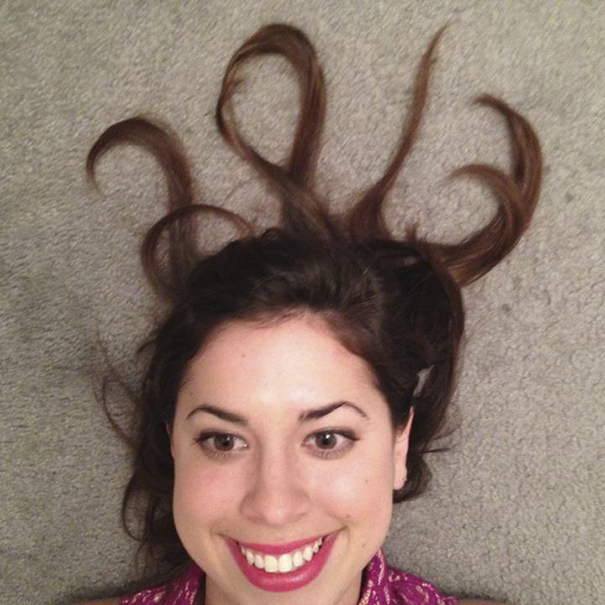 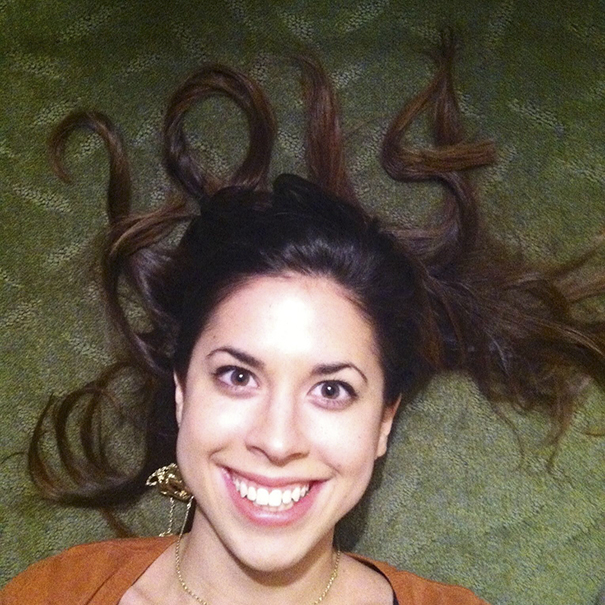 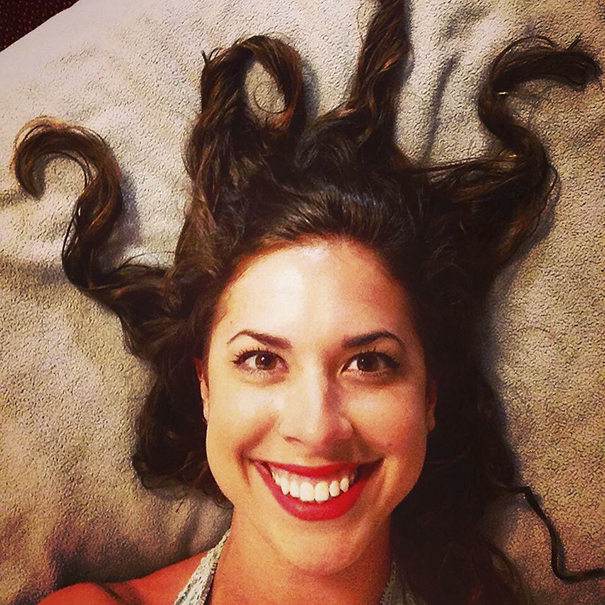 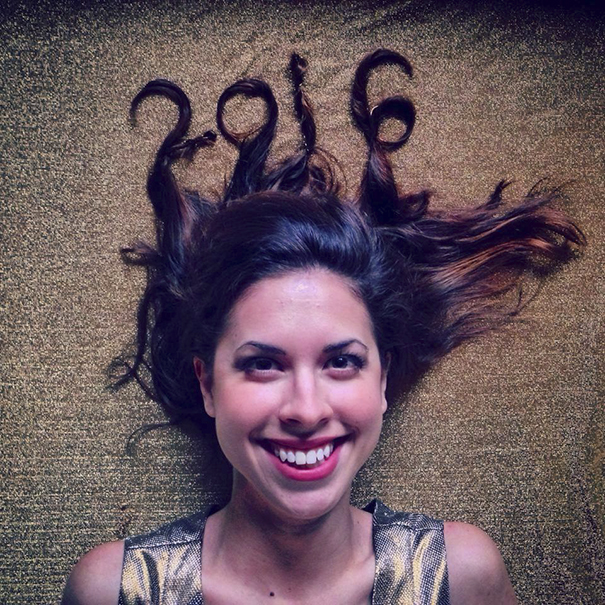 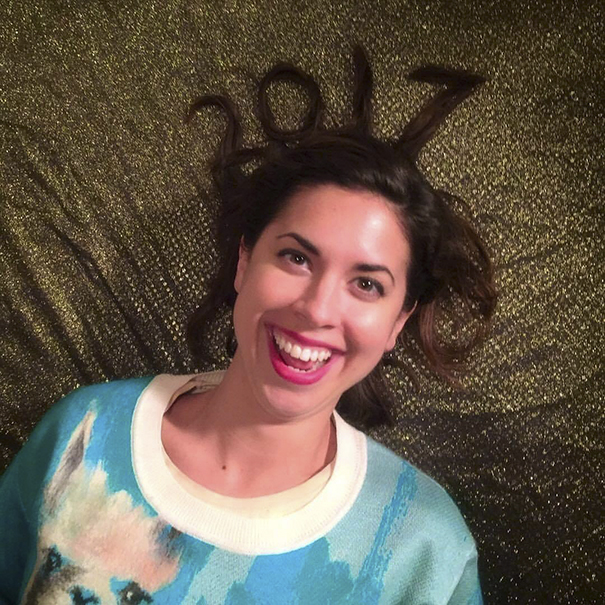 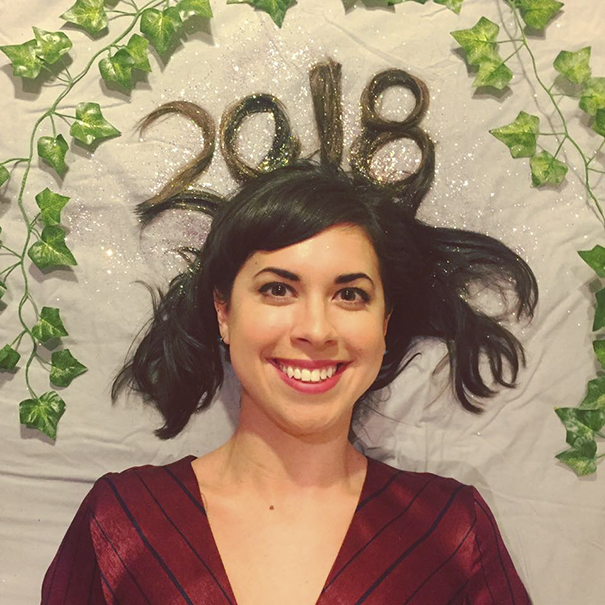 What’s shocking is not only her same new year’s pic but if you notice carefully you’ll notice her seemingly never-ending youth. She took the same new year’s pic for 10 years by arranging her hair into the number of the coming year and someone noticed that she hasn’t aged a bit. This woman looks drop dead gorgeous and in all her pictures as her sparkling eyes, and the infectious smile appears completely unchanged throughout the entire decade. Humans have been experimenting with tonics for looking beautiful and stop the aging process since the beginning of time. From the fountain of youth to alkaline water to kale juice, we’re always searching for that magic potion that will restore ward off illness, health, and wellness, and make us look and feel 10 years younger. But this woman seems to have it! What is her secret? Has she discovered the fountain of youth, the one that Keanu Reeves has been drinking from?

Also, Read: Horrifying Selfie Of This Cute Couple Is Freaking Out The Internet

Meet The Guy Who Keeps Getting Beaten With A Set Of...