Ever had a feeling that you do not look like any of your relatives or family members? Well, it is probably just because you have not thought back enough. At some or the other time in life, you actually did look like your family members. If you scroll through this article till the end, you will realize that this woman totally nailed the game and transformed herself to look like her family members.

Rachel Rifkin is a ghostwriter and a personal historian. In November 2014, filmmaker/photographer Angela Park, graphic designer Tara Nitz, costume designer/makeup artist Kathryn Wilson, and hairdresser Tammy Rupe teamed up to help Rachel recreate some of her family photos which had her parents, grandparents, great-grandparents and cousins.

You may also like: Want To Click That Picture Perfect Shot? Check Out These Tips To Become A Pro In Mobile Photography.

All of these transformed pictures show that all the family members have some massive resemblances in their faces that are ignored most of the times.

The whole story started when she found a picture of her maternal great-grandmother Fannie which was somewhere from between 1915 to 1920. So she tried to mimic her expressions and then transformed the look.

Fannie immigrated from Poland to New York and married to a grocer who died at the age of 48. She had 3 kids. 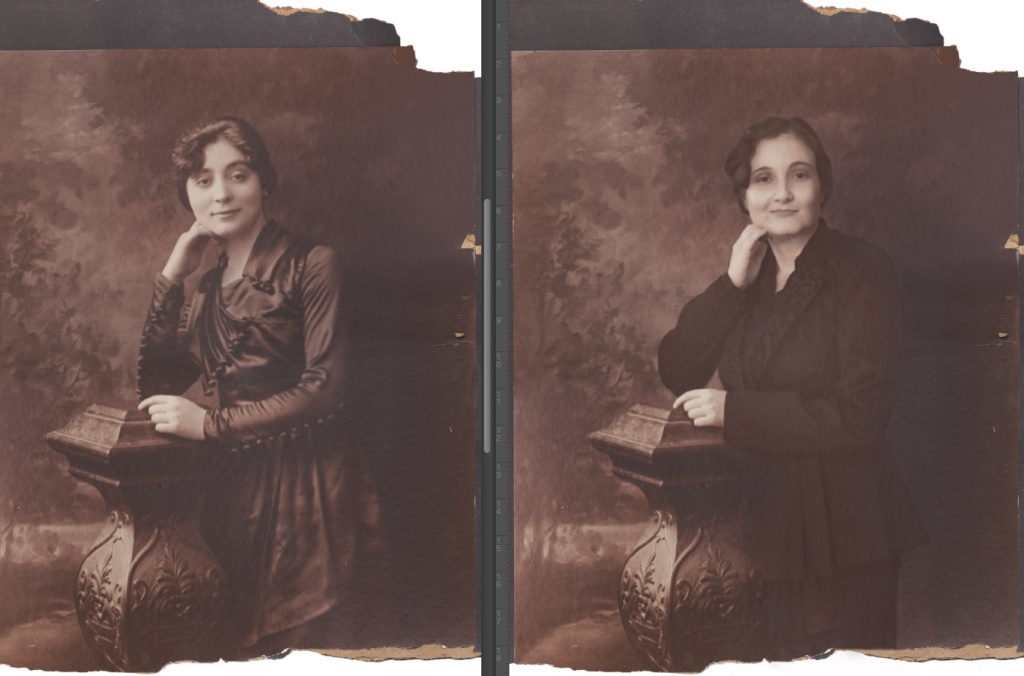 This picture of her cousin Ibolia is from the 1930s. In this picture, she is around 10 years old. If you closely analyze this picture, you can see some uncanny resemblances. Their smile, hair, cheekbones and noses are just so similar. 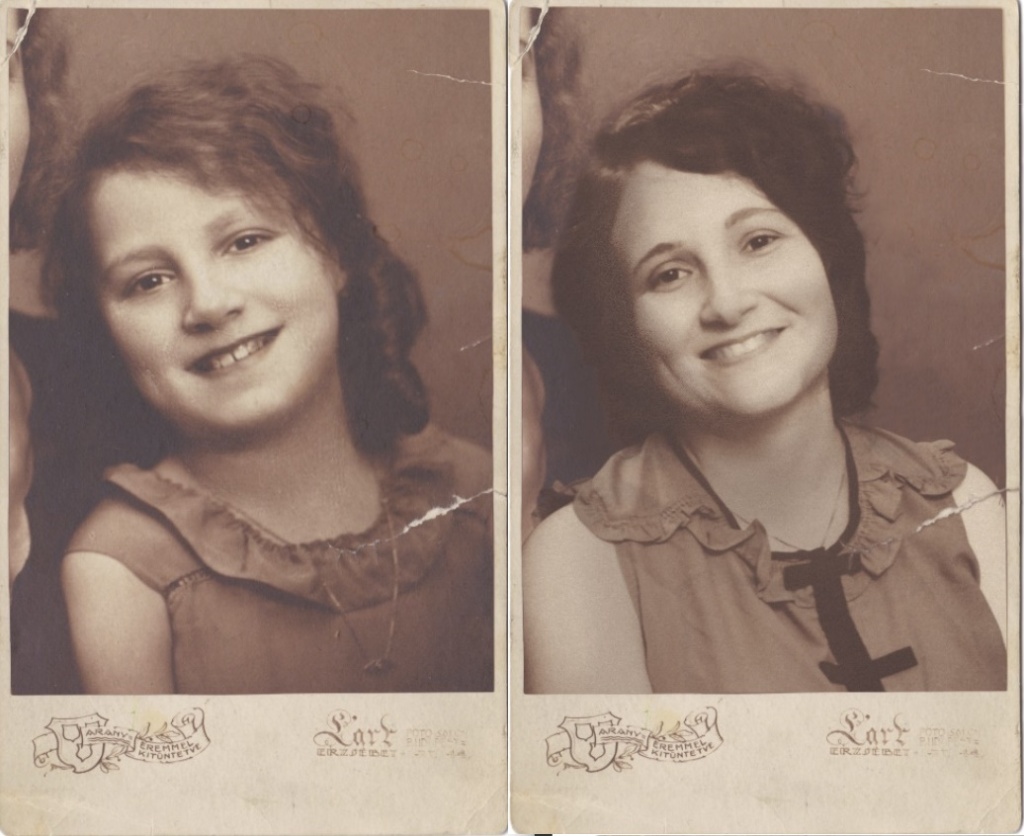 Her Great-great Grandfather Shmeryahu (Sidney) used to sell lottery tickets for Irish Sweepstakes and ran a concession stand at a bathhouse with her great-great-grandmother. He was very religious and died at the age of 53 in Poland. This picture was taken sometime between 1900 and 1910. 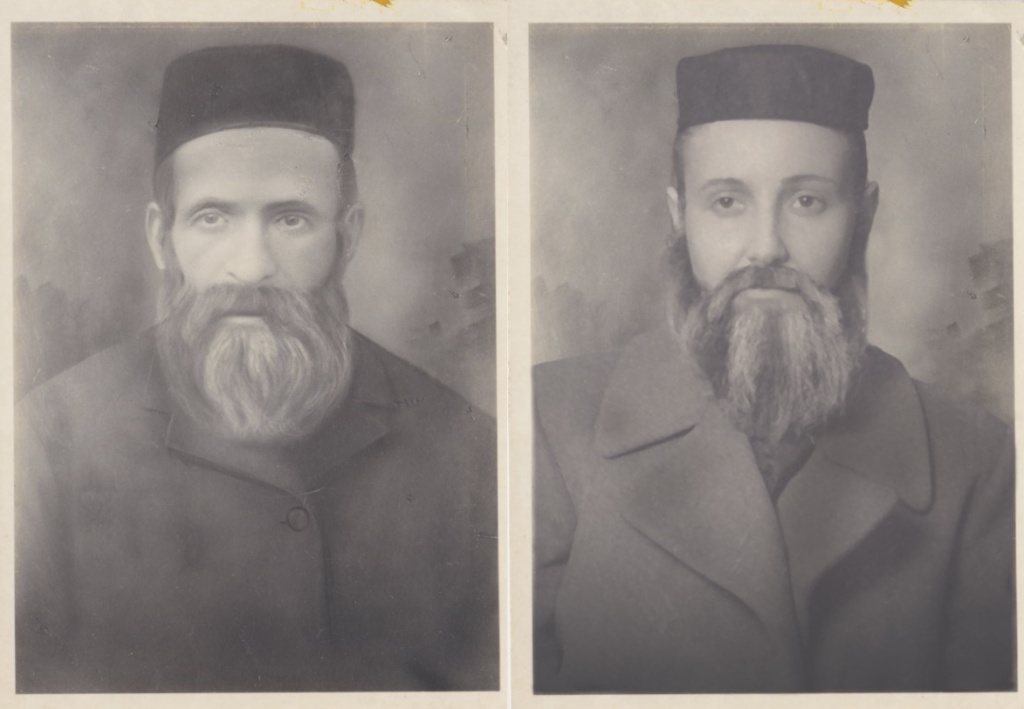 You may also like: These Genius Beauty Secrets From Instagram Will Make You Wonder How You Survived Without Them.

Her grandfather was an internist, psychiatrist, writer and voracious reader. In the picture below, their chins, ears and cheeks look quite similar.

According to her grandmother, she and her cousin Thelma fought a lot. Thelma’s husband wasn’t a very nice person and she died at a young age.  Their nose eyes and hair look similar, however, the woman could not manage to grasp her saucy look. 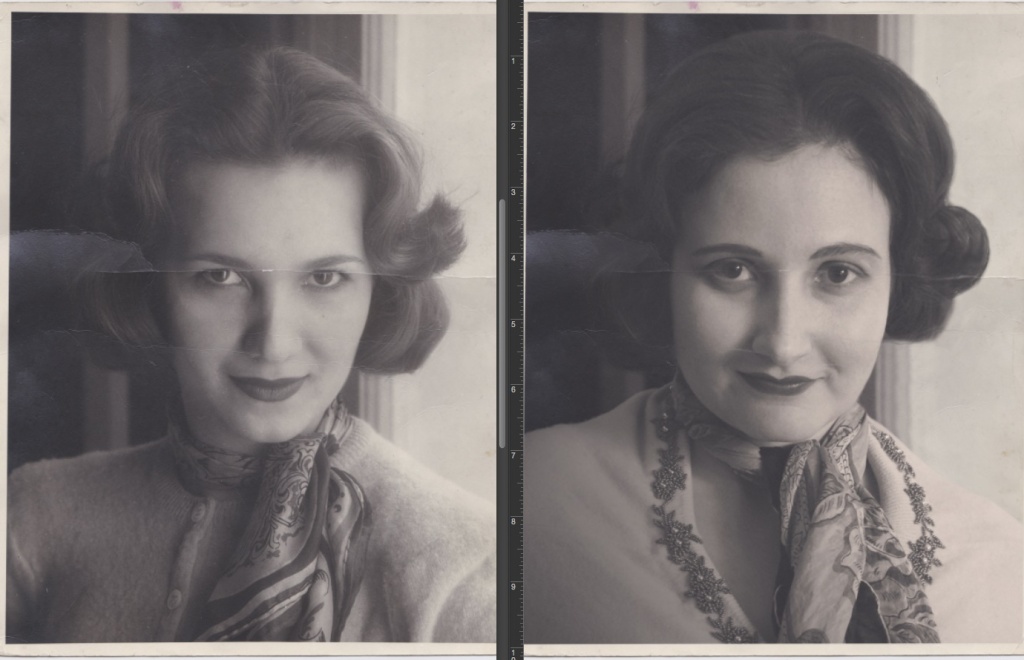 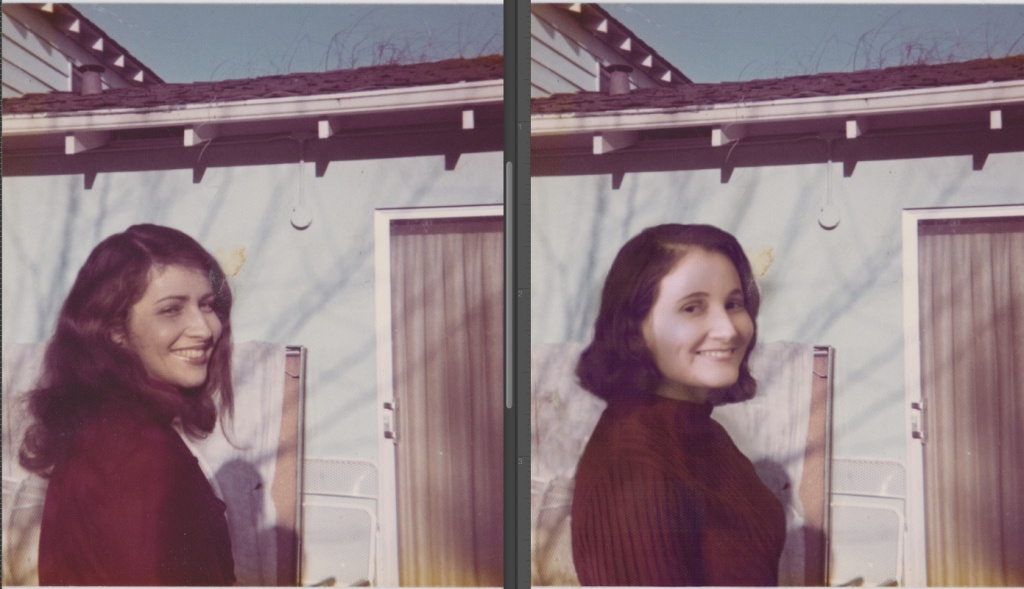 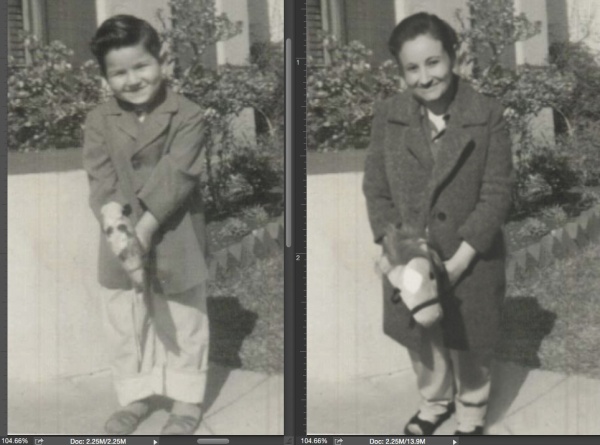 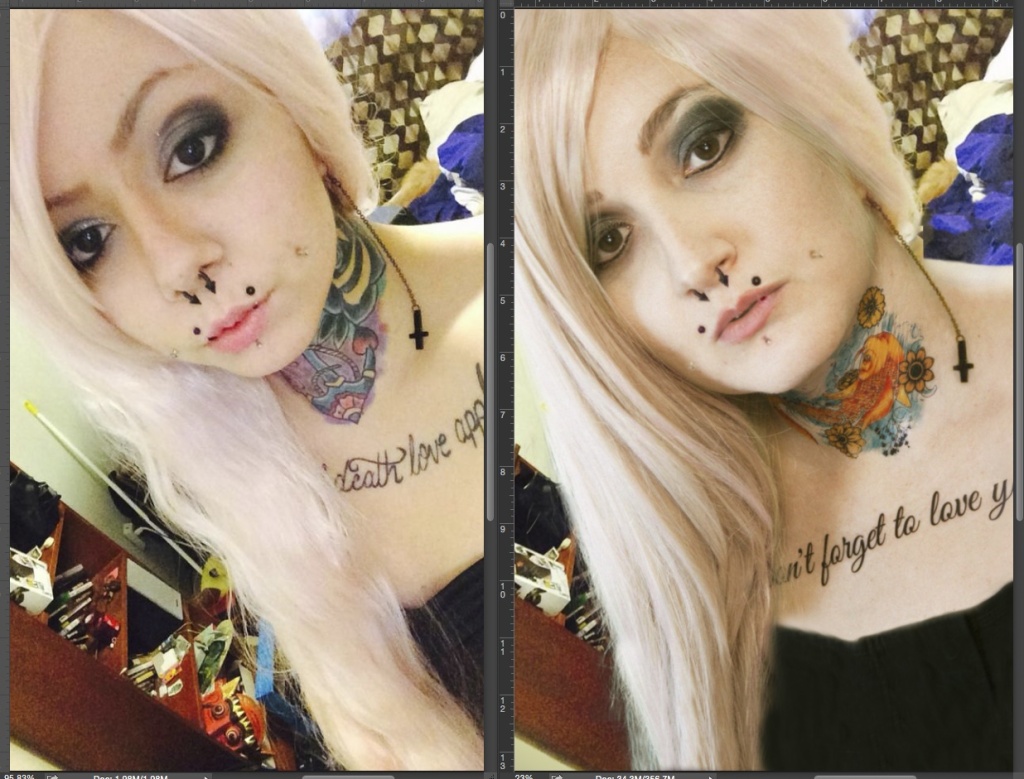 These Guys Have An Answer For Everything! #5 Is Simply Genius!