Mainstreaming sarcasm as ‘a man-thing’ is not quite acceptable in this era. Because women are nothing less in this area. And the following screenshots are examples. These women are just badass, sarcastic, knows how to play humour, with mind-blowing logic making sure they make their point clear. 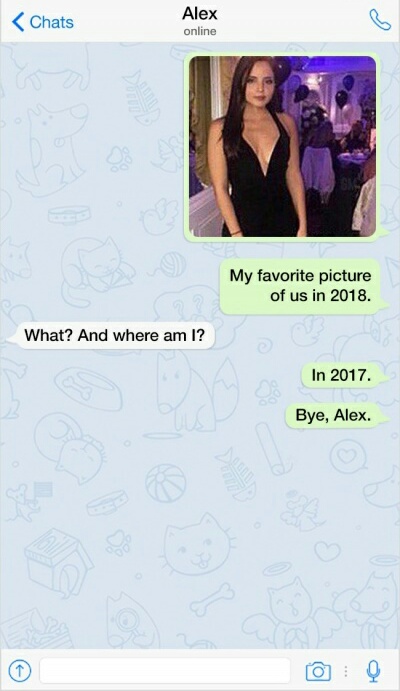 What can be a better time for break up than before New Year? That way you can start from scratch one, unloading every baggage from the past. Gosh, the girl is on point badass.

2. You’re on the hook man, and she’s not stopping. 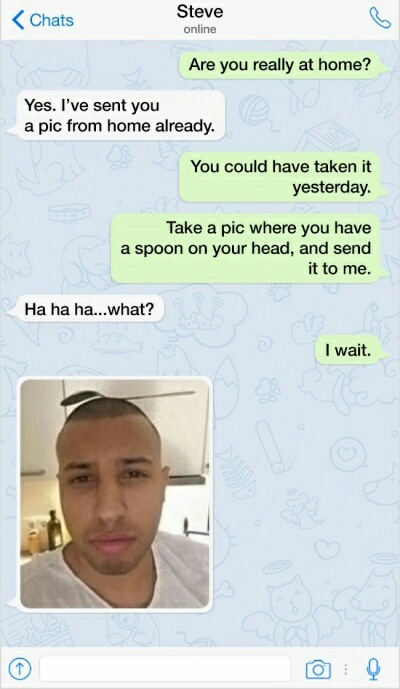 Never judge the extremities a girl can go when she is suspicious. She made him do ridiculous things, which he wouldn’t have done if someone was around.

3. Women have their own tongue. 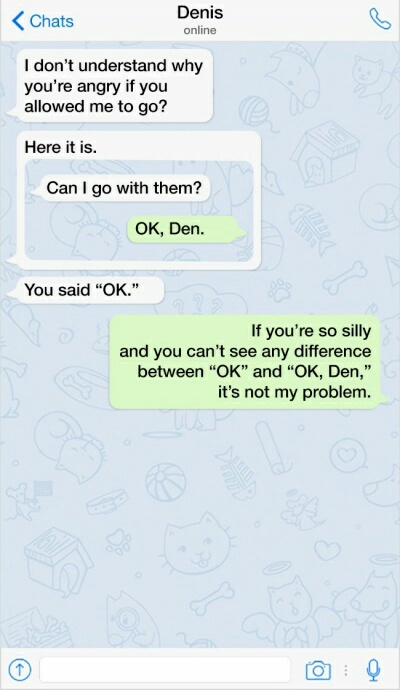 And if you’re deciding to stay with her, that’s the first thing you got to learn. Or else you know what you are calling upon. 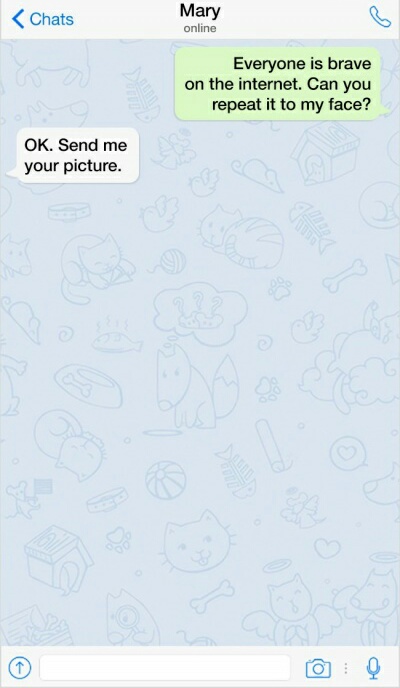 She has the guts to keep a point whether it’s online or offline. And you better not mess around her ego because that’s when the badass devil behind the angel pops out.

5. She knows how the pull the trigger. 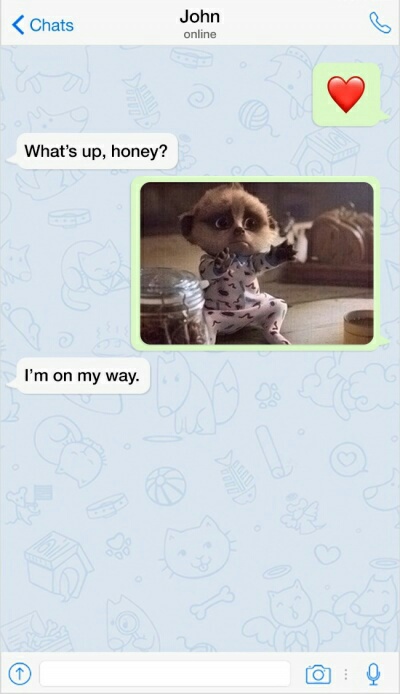 She didn’t have to speak out a word but her point was very clear. Women know very well how to get their work done.

6. Now you know the perfect reply for your ex. 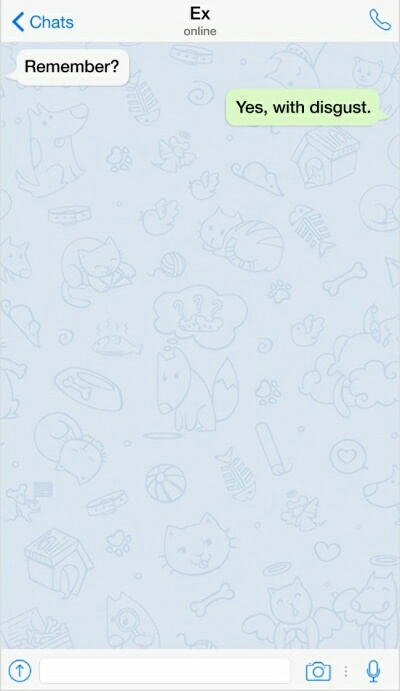 Exes have a habit of snooping around now and then to check if you’re still not over them. They love that importance in their life. It is our responsibility to not provide them with that satisfaction. 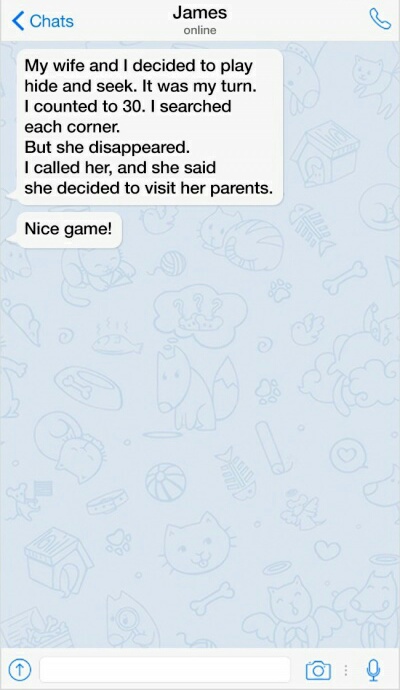 Pretty long in this case. Plans like this are what make them witty and badass.

8. Oops! You should have never liked that girl’s picture. 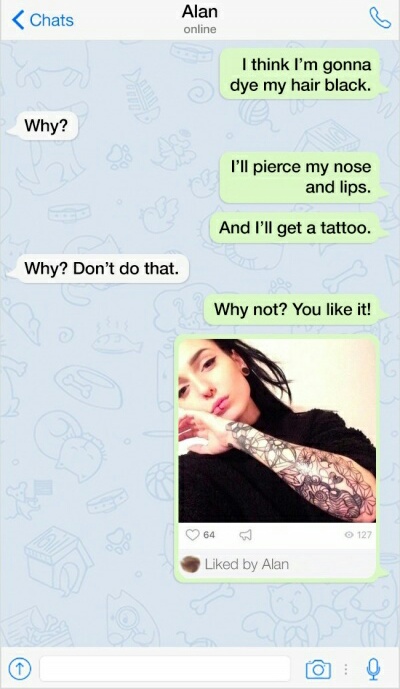 Jealousy is an inherent characteristic of women. And this one just made her point clear in the most badass way possible. She has some wit. 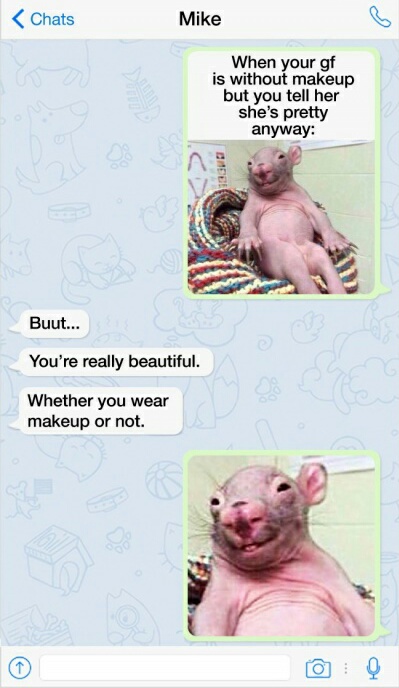 Once in a while women appreciate such comments from their men. 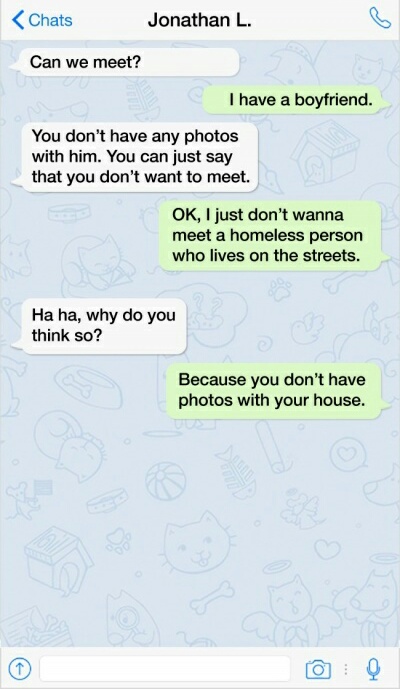 It’s agreed social media has become a platform to showcase your possessions, including your relationships, but some like to keep it private. And guys like Jonathan don’t get it. 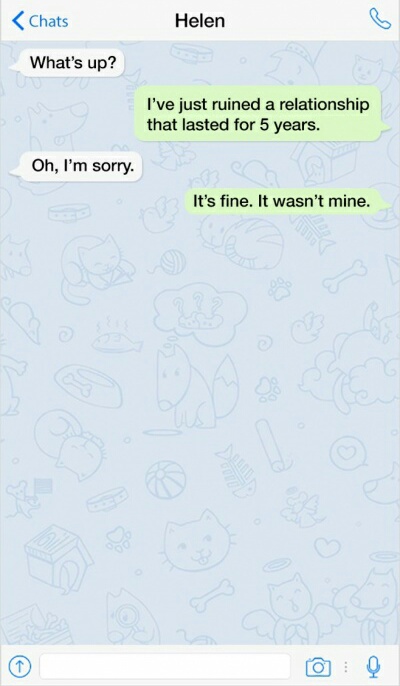 Given your sarcastic mind, I’m betting it would be sooner. As people fall for that easily.

12. What! She forgot her boyfriend was waiting outside. 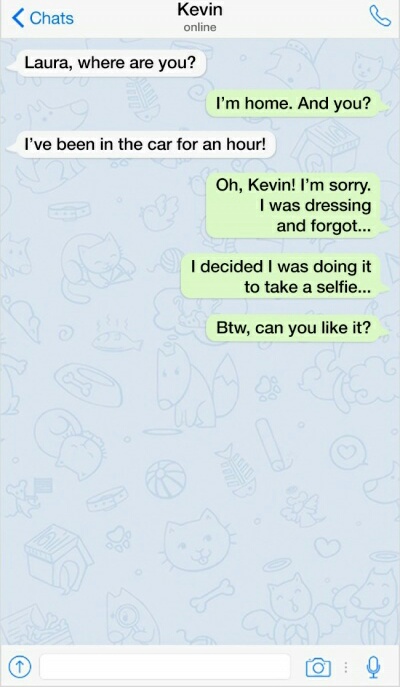 Well, it happens, at times they get so engrossed in how good they are looking, and how their makeup is on point, that they forget they actually got ready in the first place.

These World’s Most Terrifying Airports To Land On Will Give You...

Crazy Things That Only Happen In China And We Are Thankful...