Sarcasm.co
Home People You Should Never Ask A Guy These Questions!

The majority of the men aren’t really good at answering the questions that their girlfriends ask them. I mean, I’m not on their team or something but some questions can really get on the nerves. And some are absolutely pointless and annoying!

If you don’t wanna annoy your man then don’t ask him these questions ever!

1. What do you like/love about me? 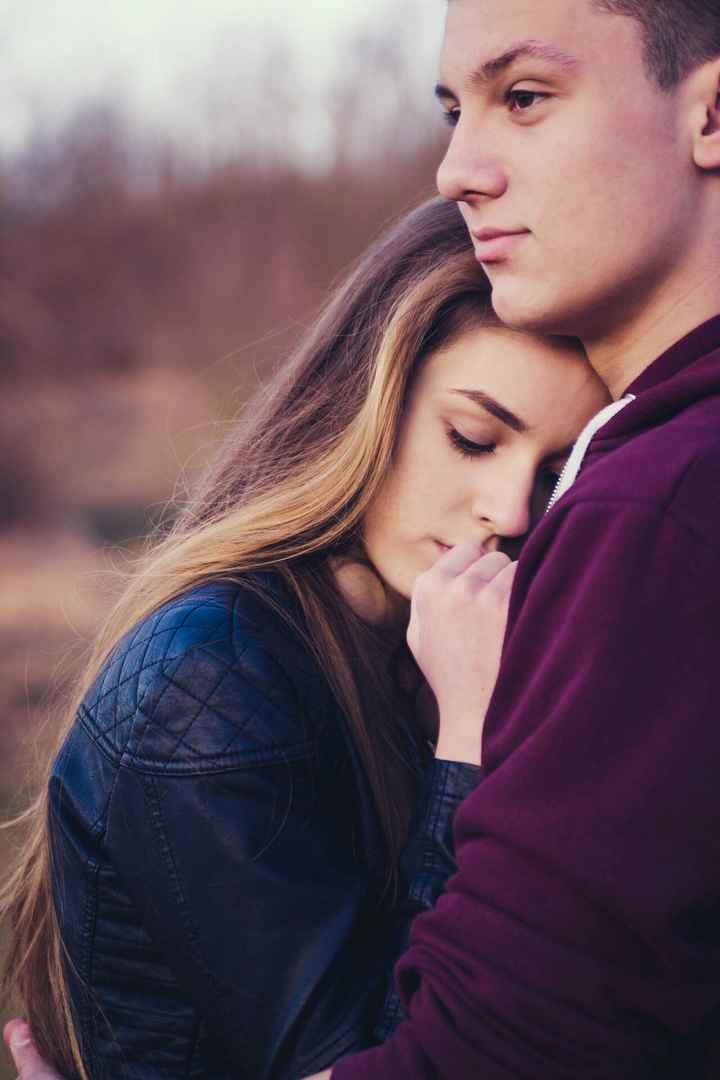 Seriously? You really want an explanation as to why is he with you. Obviously, there are a ton of things he likes/loves about you. But it becomes really hard to answer such a question.

2. When are you going to marry me?

Okay, ladies, I’m not saying that you shouldn’t take up this topic at all. But, there’s always a right time, if he thinks you’re the one you won’t even have to bring this up. 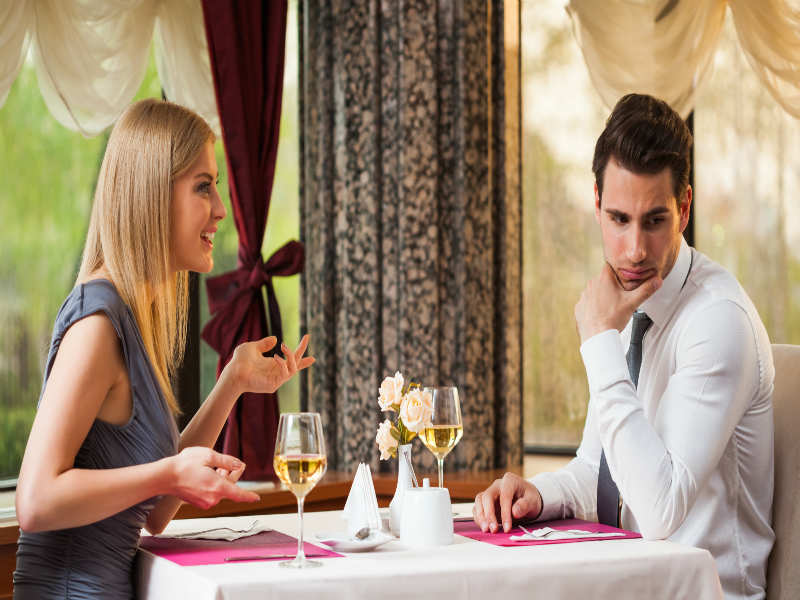 What with you people needing constant assurance? This is a major trick question and men don’t know how to reply to this.

4. Would you give me your entire salary after we get married? 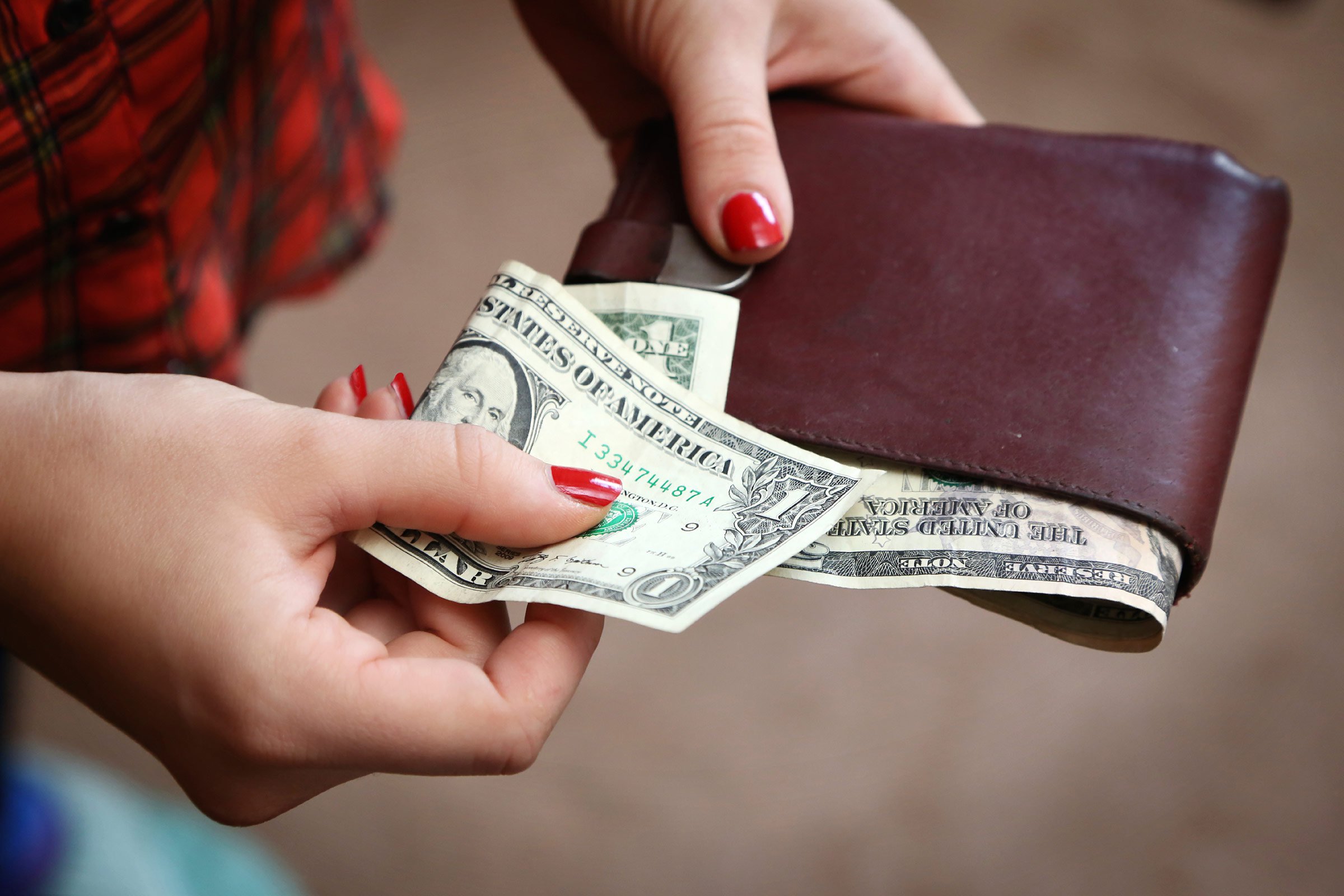 Let me ask you something, would you do that if this was the other way around? Everybody has their own needs and wants and they are allowed to spend their hard earned money on themselves ass well.

5. Would you go out with someone else if I died? 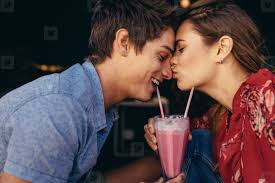 Okay, one, you’re not dying (unless you really are) and second, how do you honestly think he would react to a question like this? Life doesn’t stop after somebody leaves. He is allowed to fall in love again. 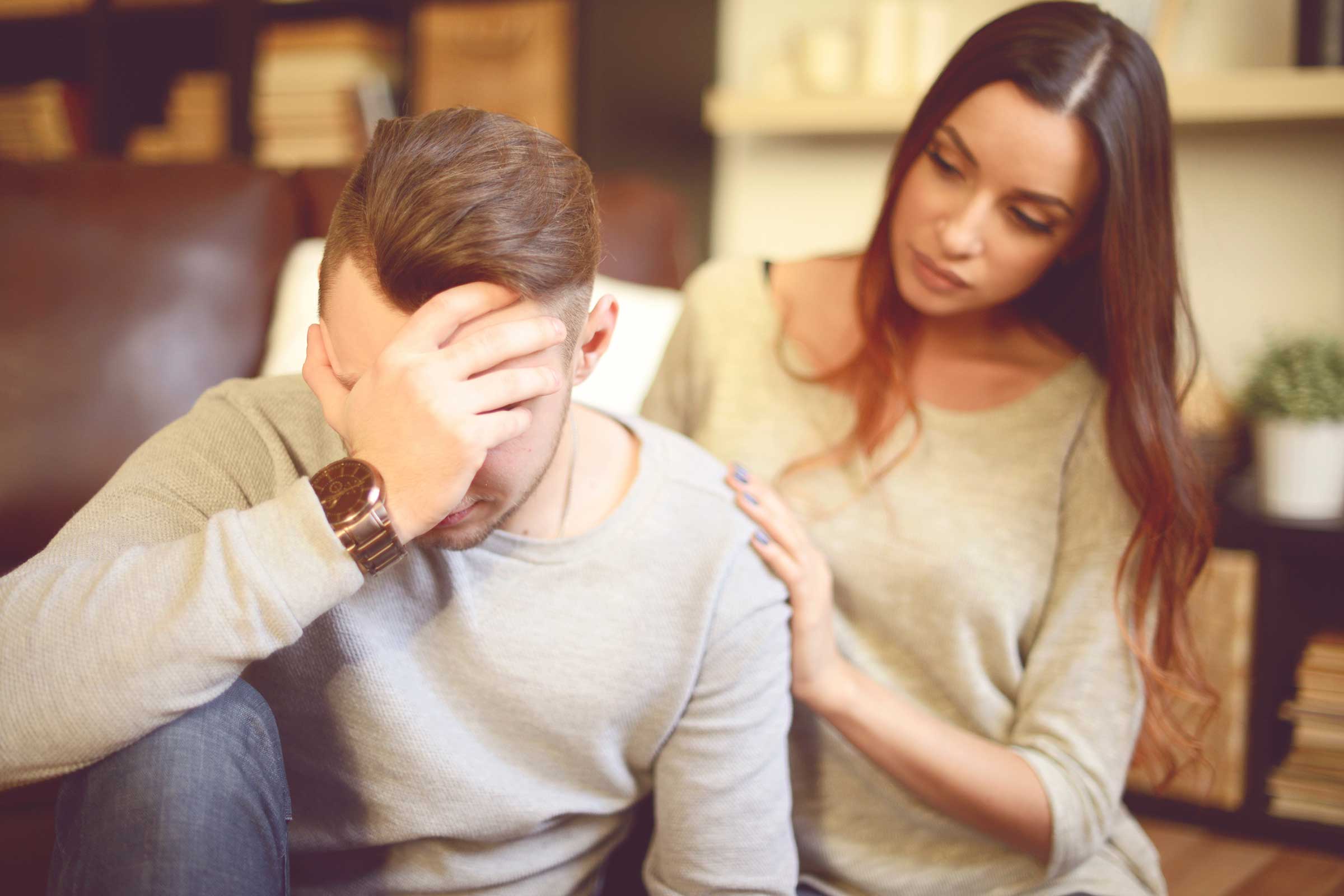 Is there a way to measure how much he loves you? If there is I’d really like to know about it.

7. Would you leave me if your ex comes back? 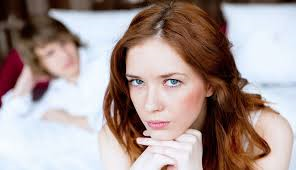 His ex was his past, let her stay in the past, And if he isn’t giving any instances where he proves that he misses his ex, stop bugging him about it.

8. What would you do if I cheated on you? 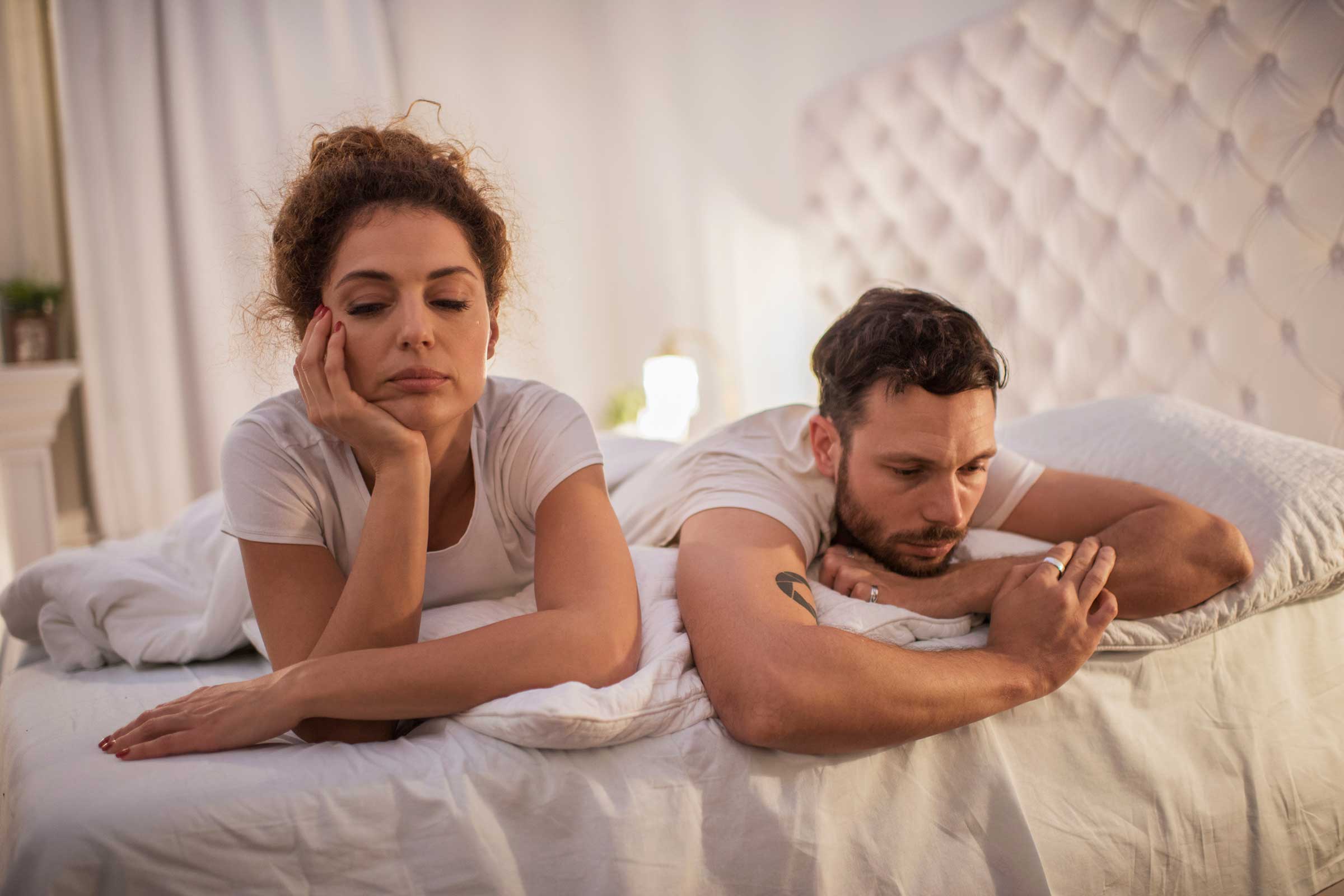 Are you planning on cheating on him and want to inquire about the consequences?

9. What can you do to prove that you love me the most? 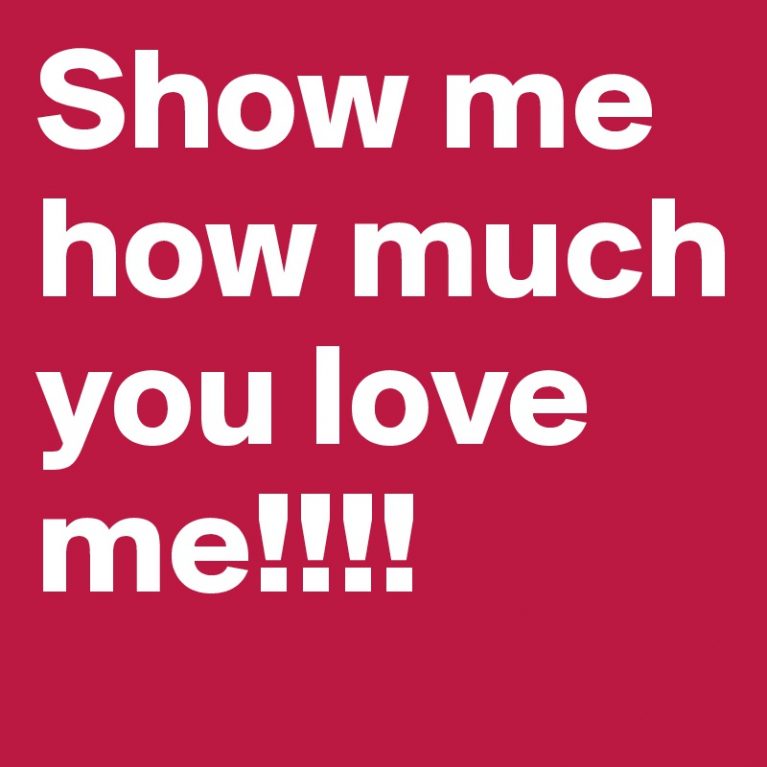 What would you have him do?

10. If I meet with an accident and get disfigured would you still go out with me? 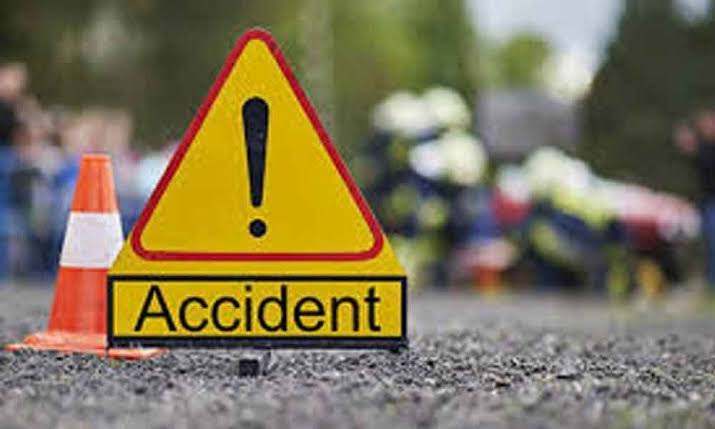 You need to ask yourself if he’s dating you just because of your looks. If it is so, then you need to get out of that relationship asap.

read also: Avengers Superheroes Are Fired If They Don’t Follow These Rules!

The Lip Color One Chooses Most Often Reveals A Lot About...

Reasons About Why Their Should Be A Ban For Parents On...