Sarcasm.co
Home Facts You Will Be Shocked To Know What Qualities Scientists Think An Ideal...

An ideal man or woman is a myth. The one who will have a muscular body will be as brave as a warrior or as wise as an elder are good for only internet posts. The reality is Different. Scientists have put together some qualities based on observation and research that a perfect man should possess. 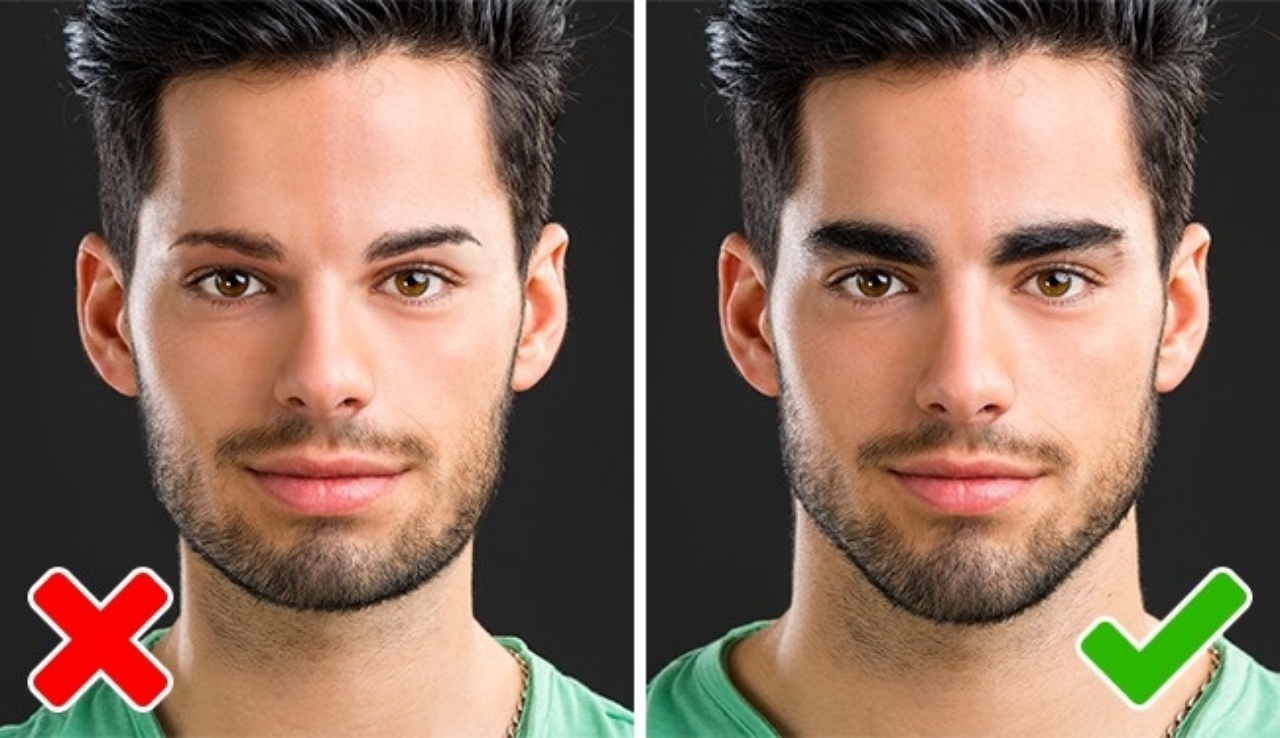 Thick eyebrows and square chin is the perfect combination which makes a man look attractive. 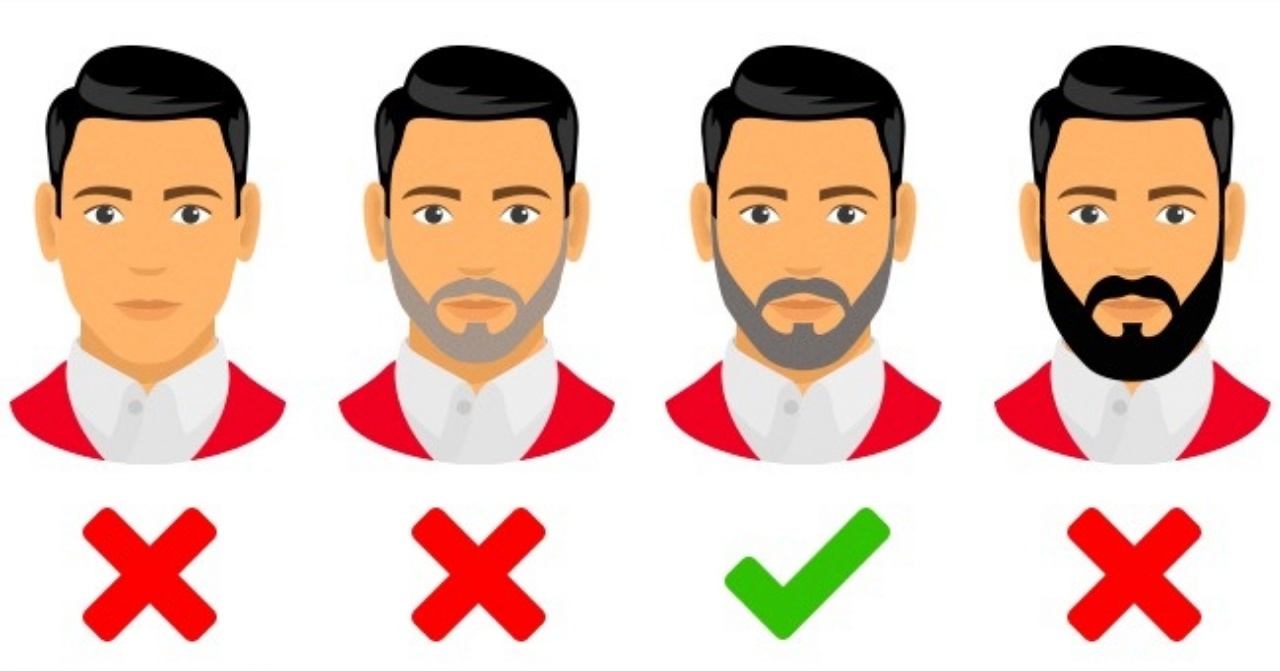 Women were asked to rate the kind of beard they want on men and this is what the result is. 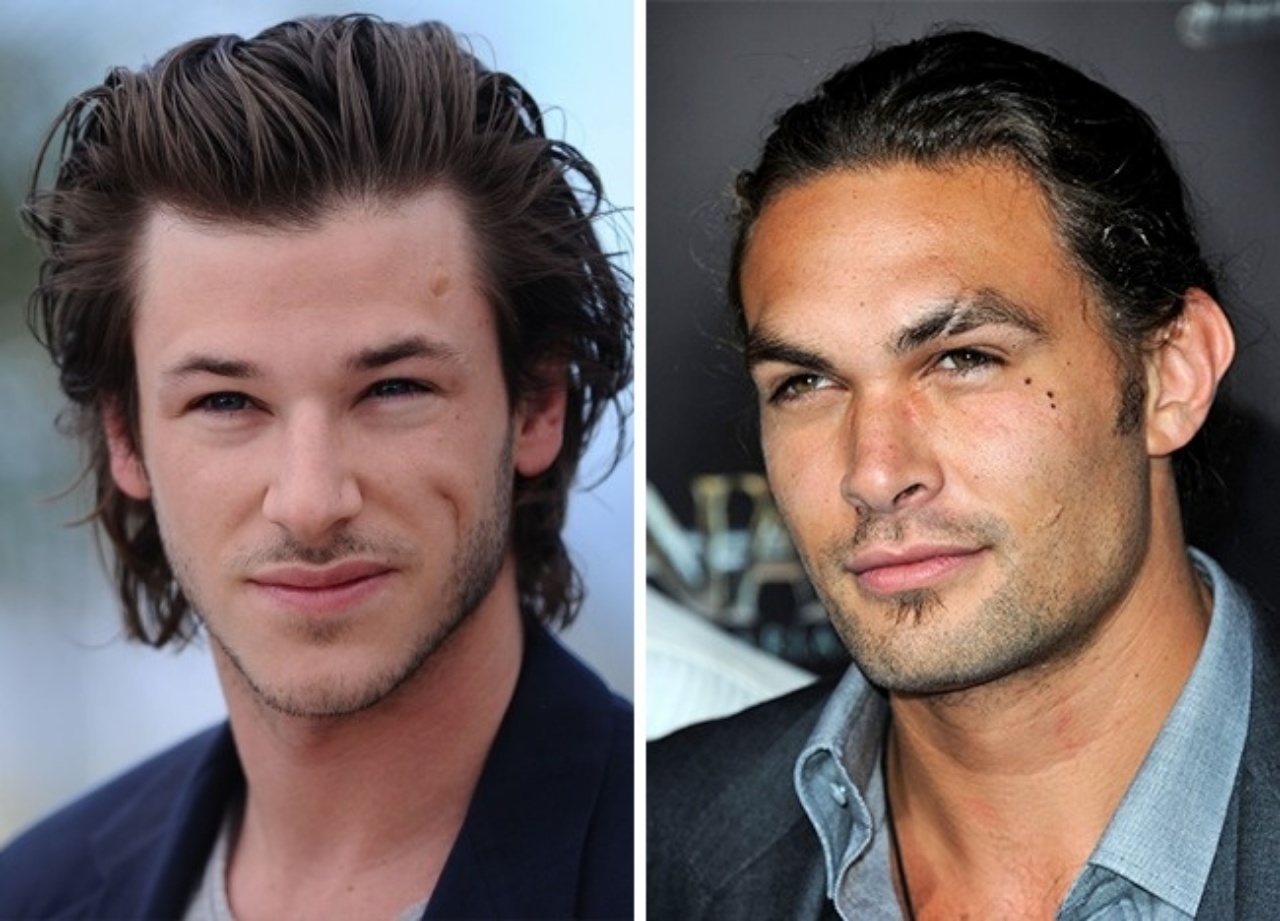 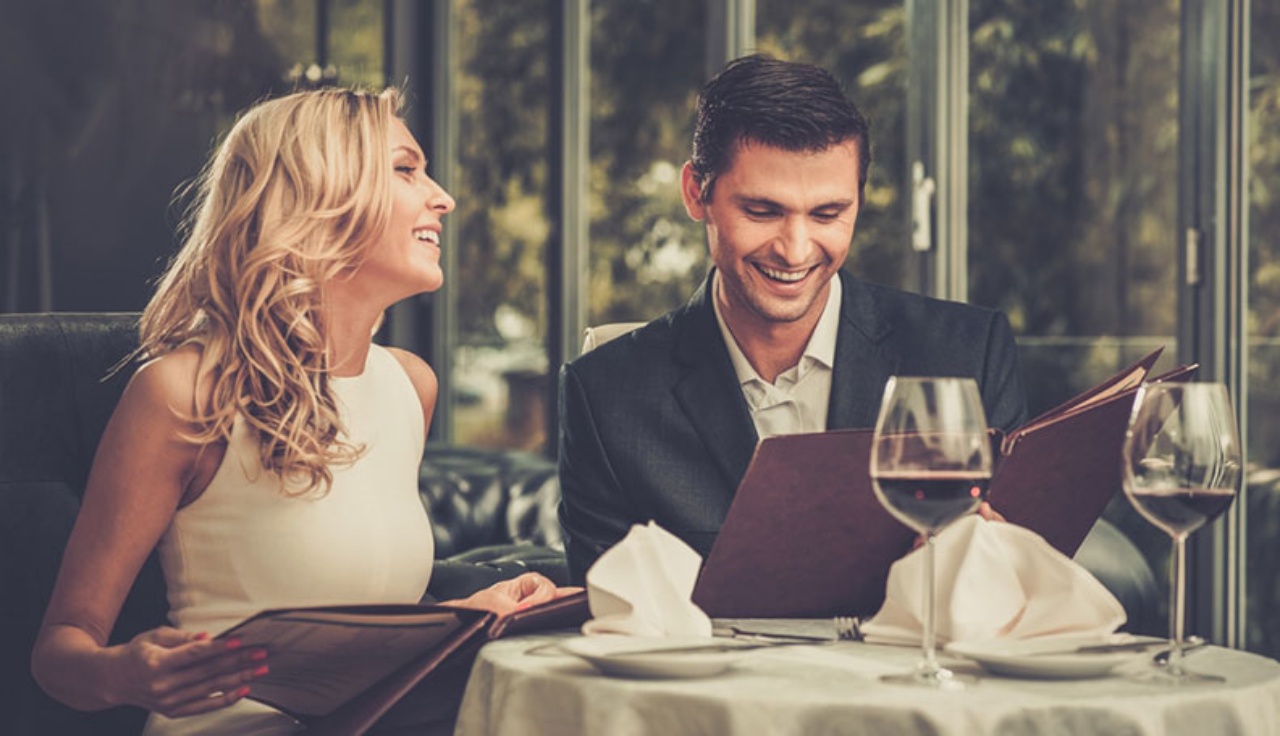 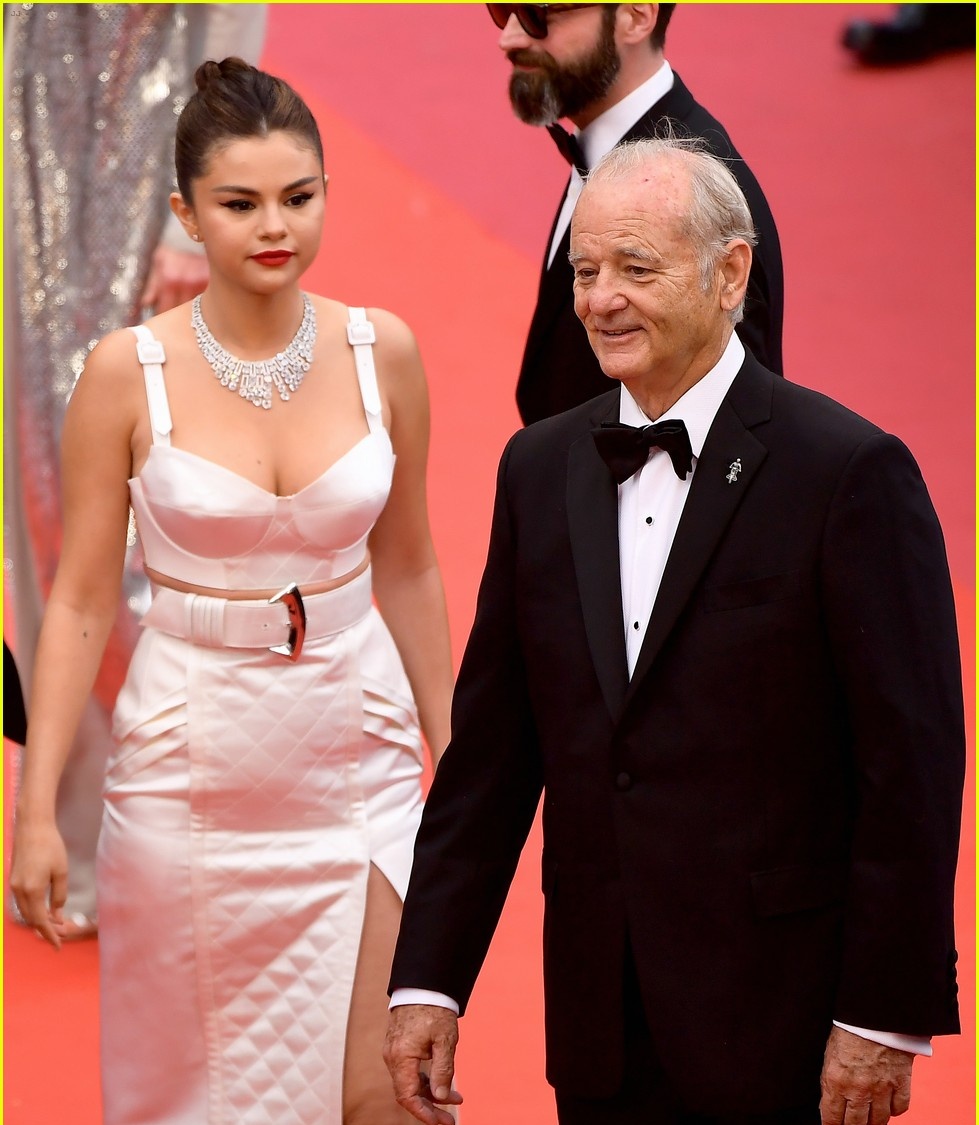 Women extremely attracted to older men as they are more mature, understanding, and confident. Women want that kind of support and he is an ideal man.

Thrifty man gives the impression that they have complete self-control and that is charming. 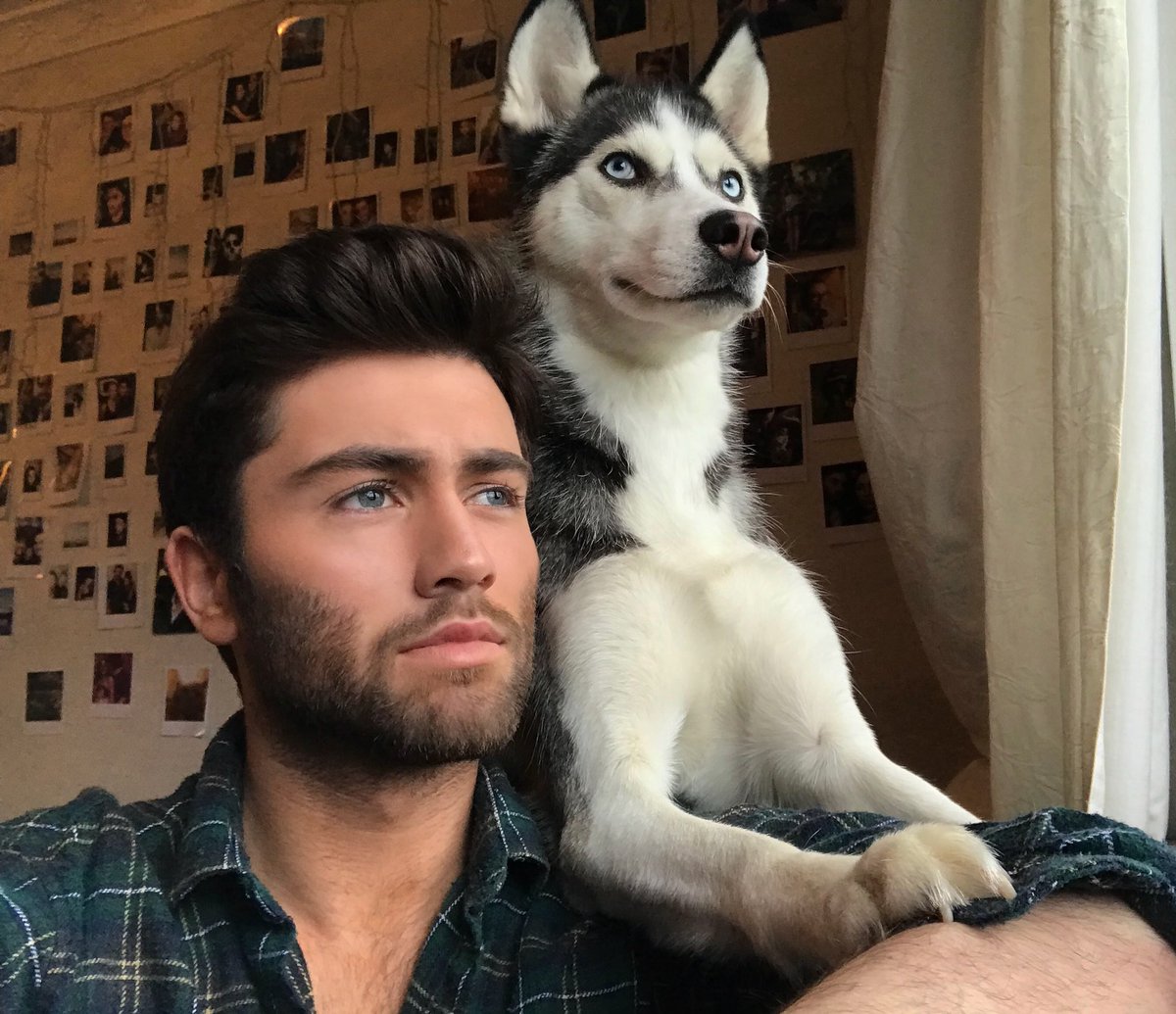 Taking care of pets is almost similar to taking care of kids. Scientists have observed that caring nature appears to be very alluring. 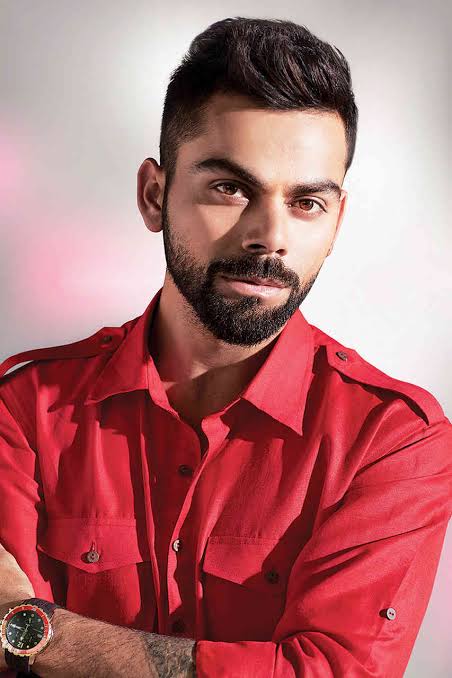 Red is in itself a colour of love and catches the attention even from far away as you may have learnt in Physics. Be it men or women red is a colour to go for.

9. Knows how to play a musical instrument 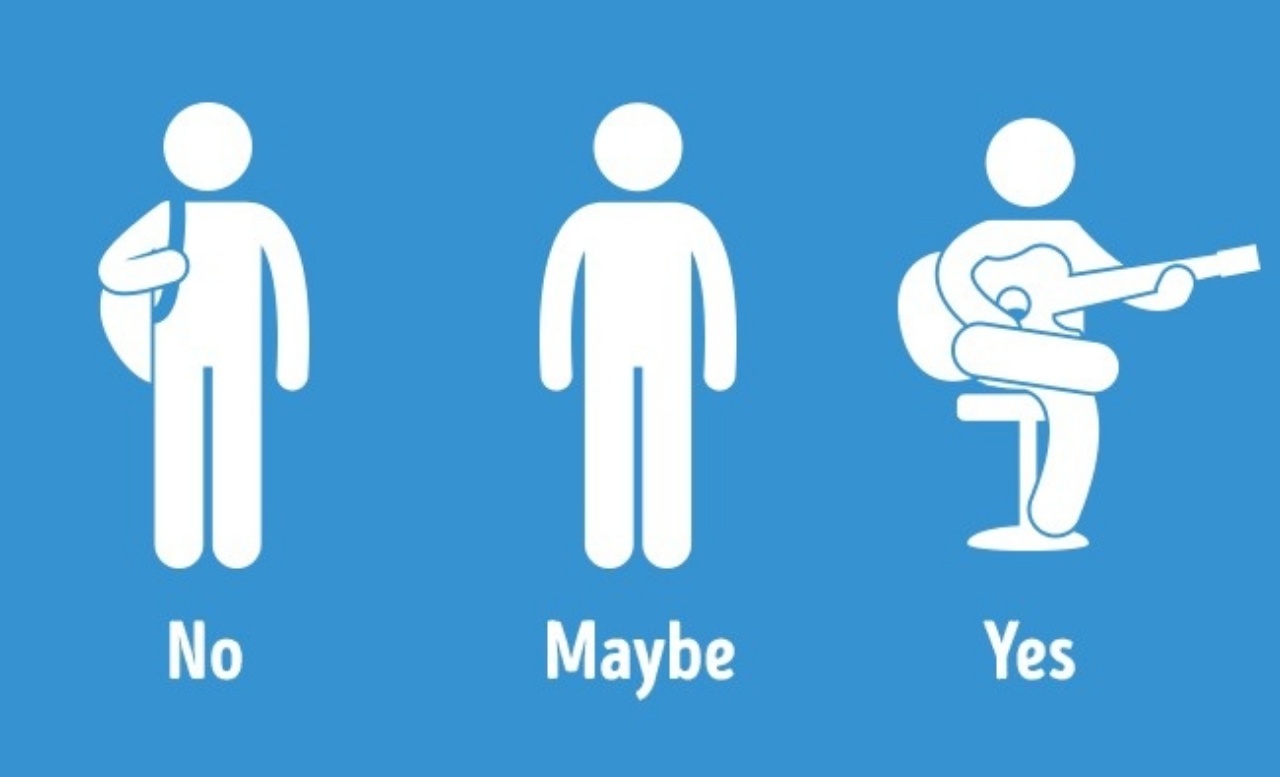 An experiment was held where women asked me to choose among men with a gym bag, empty handed and with a guitar. Maximum women show the one with the guitar.

10. Body odour after having garlic 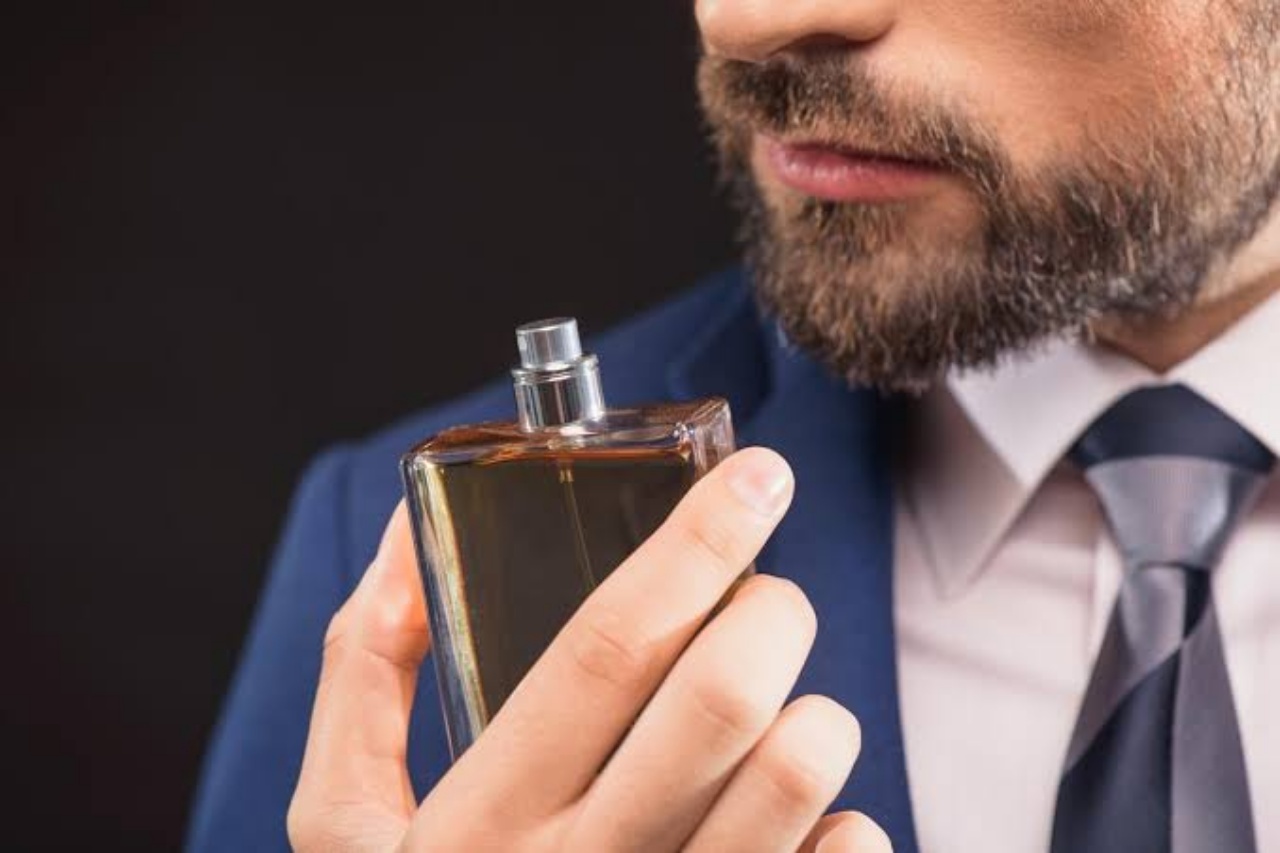 This is something weird but an experiment has proved men with body odour of garlic appear to be more alluring.

Now, who doesn’t want a good hearty laugh in their lives? A sense of humour is obviously more attractive than anything else. An ideal man will know how to keep her woman happy.

This is how an ideal man should look 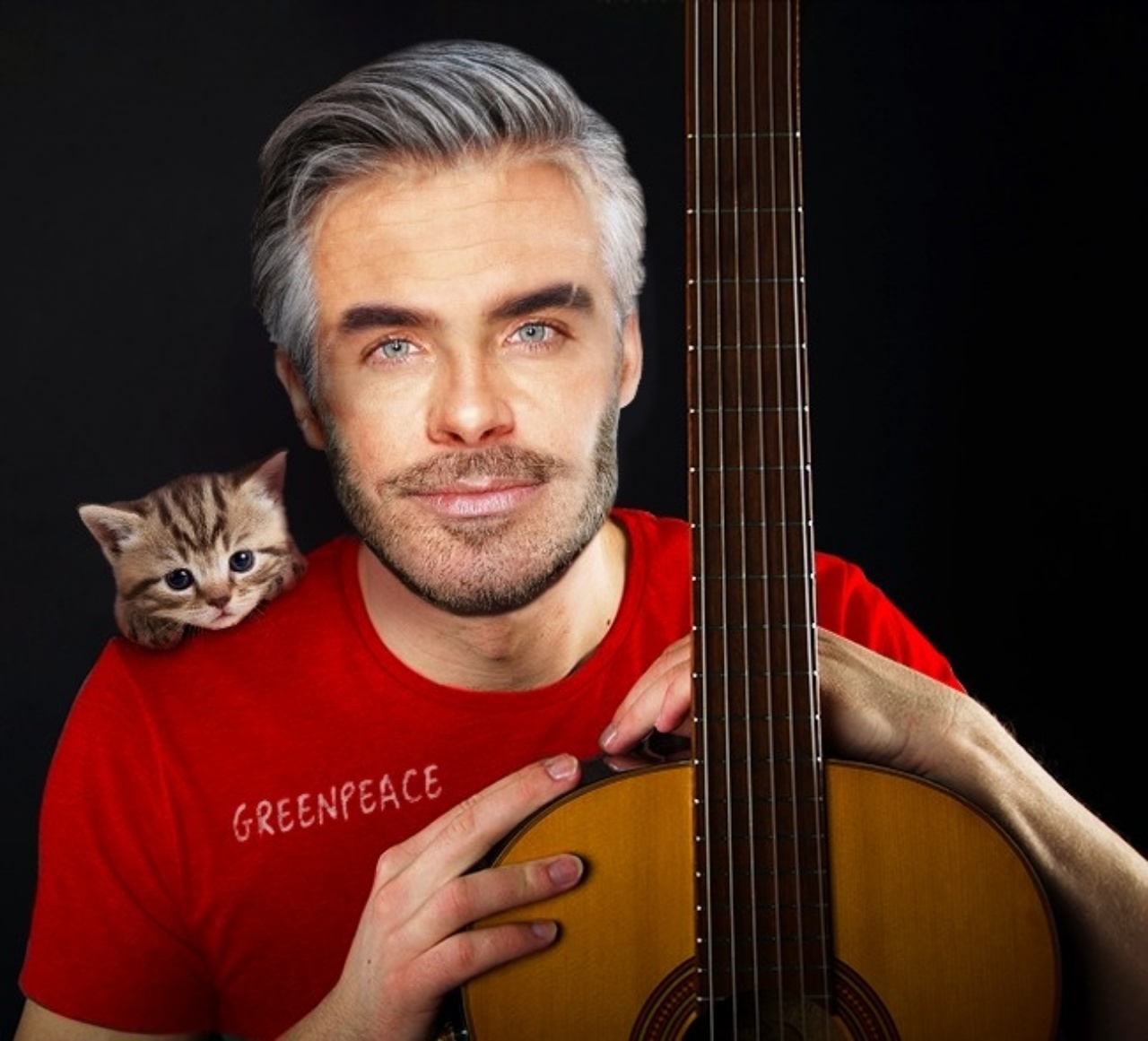 Do You Know Why Crushed Stones Are Placed On Railway Tracks?